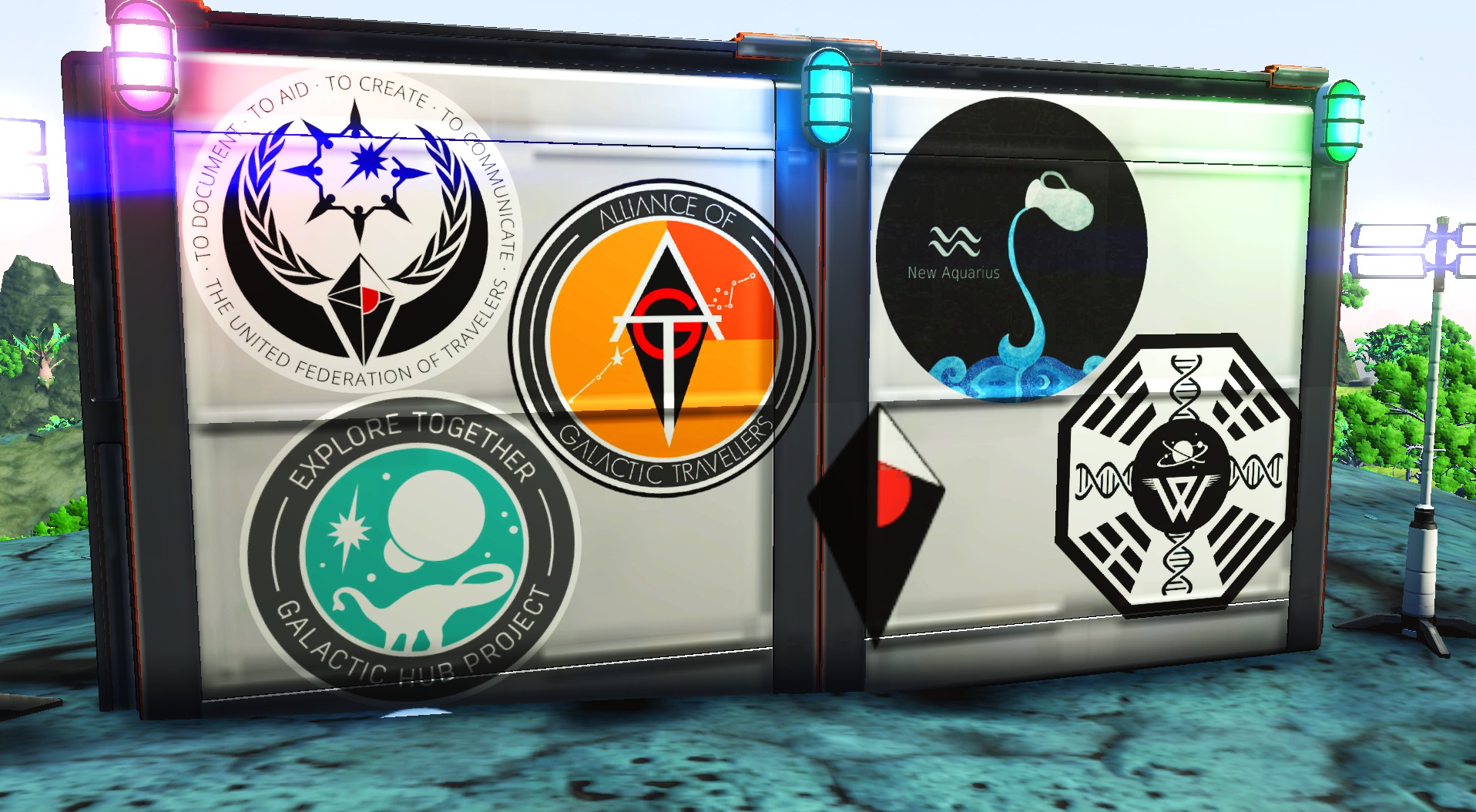 All credits go to the respective creators of these badges. Thank you very much !

If you want a logo/emblem included, just write below with a link to the logo and a name and also say which one to exchange. I can also replace the number decals but I think they are usefull for basebuilding. Adding the logos without replacing is also possible but will conflict with other mods that add new buildable stuff. That’s why I stick with this more universal solution. 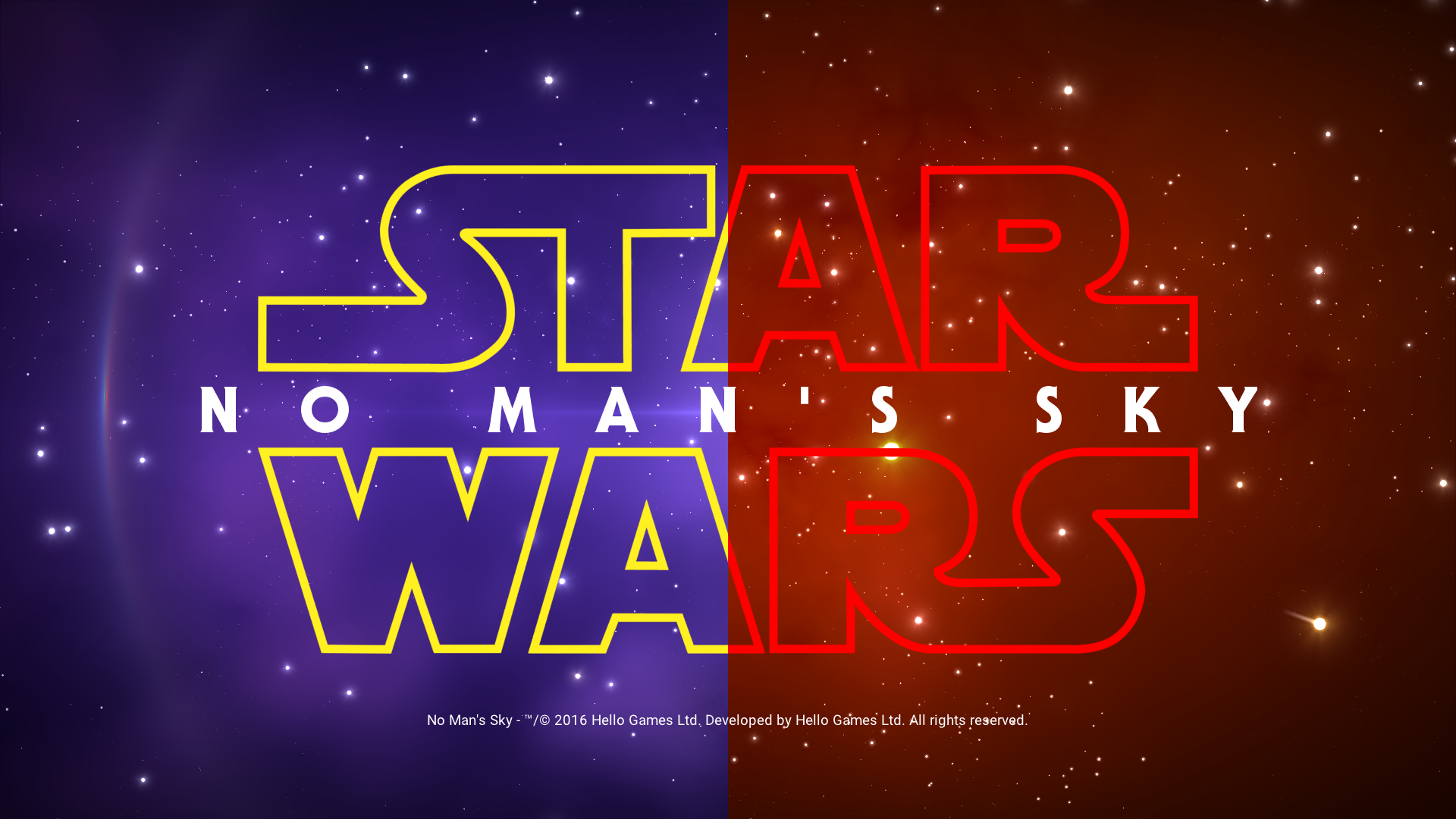 Replaces the title screen with a Star Wars logo.

Note: This mod has been updated for the Pathfinder update (v1.22)!

I decided to start modding No Man’s Sky, and what better way to start than with a simple one.

This mod will remove the two logos when starting up No Man’s Sky (Hello Games and Havok/wwise logos), and will load straight to the game selection screen.