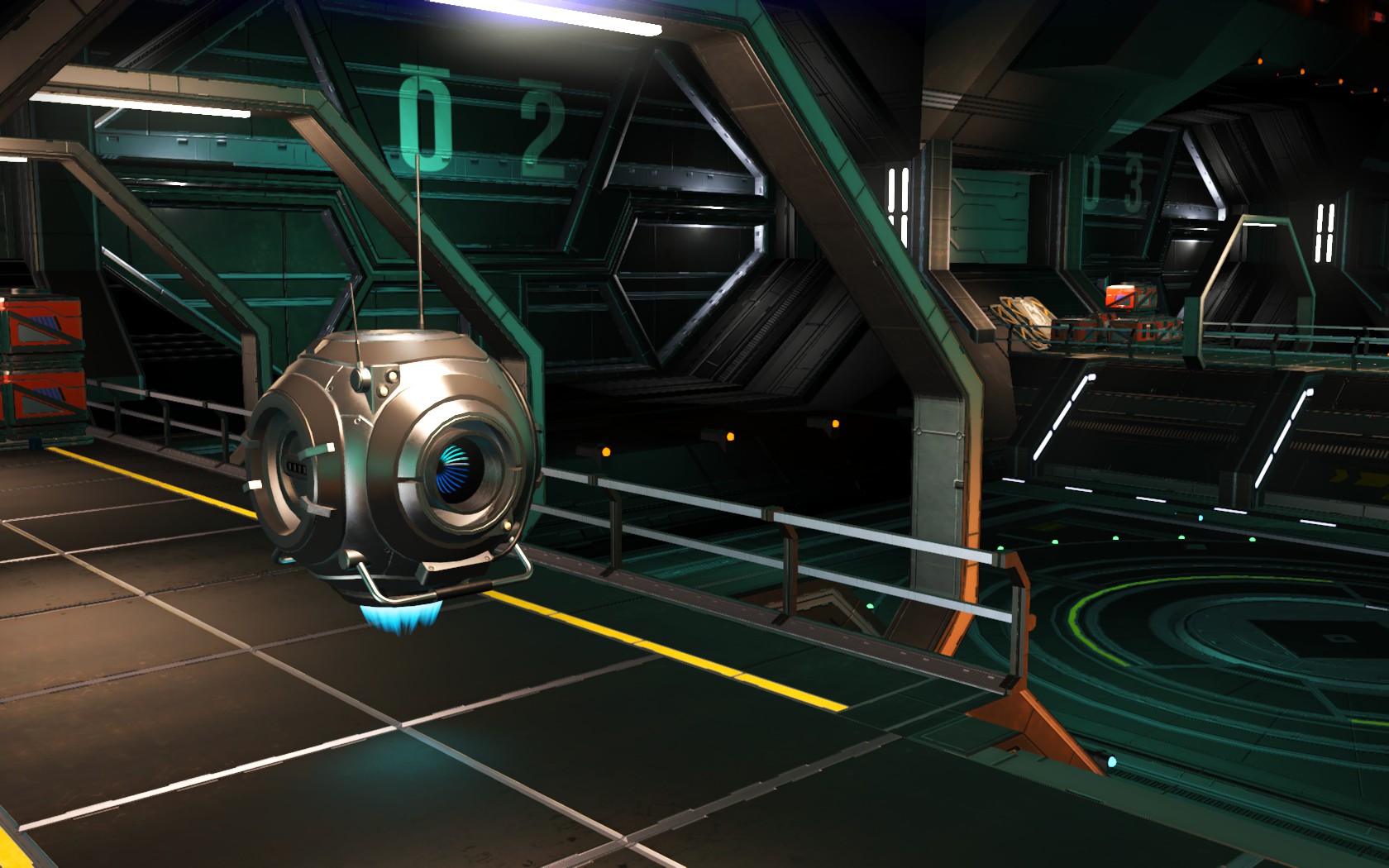 This mod makes Freighters and Space Stations a little less lonely by adding some more NPCs to each.