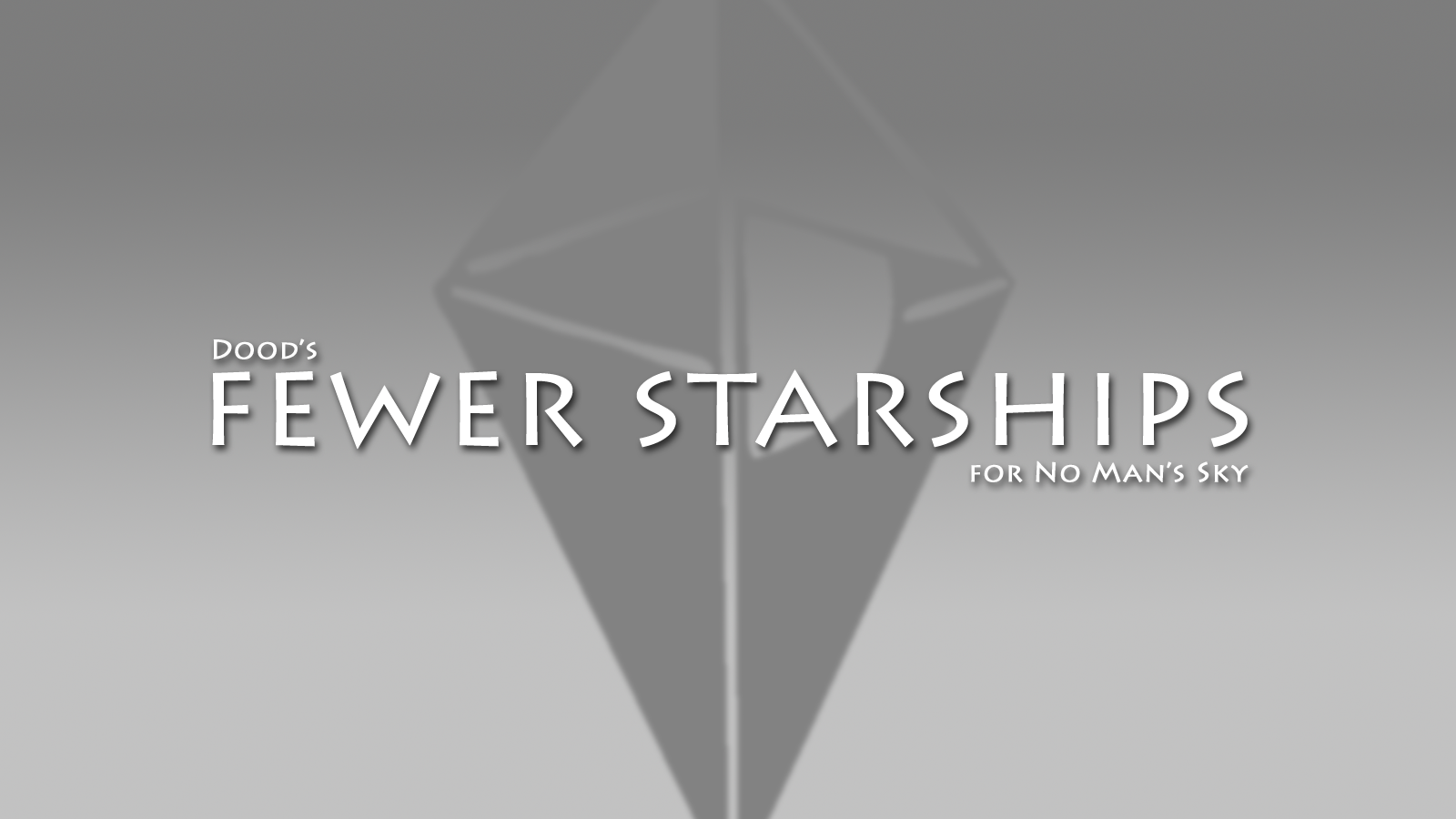 Simple mod which reduces the number of starships you’ll see flying about on your adventures.

Work in progress, I’m still tinkering with the numbers to see the difference it makes.

Affects ships you’ll see in space (freighters warping in, floating in space; and the trader ships similar to your own ship).

Affects ships you’ll see on planet (overhead flybys of AI ships) – reduced numbers and increased the distance at which they spawn, so hopefully you should see less (seems that way from my small amount of testing)

Shout out to Deckydoodles’ Busier Space, which helped me find the file to tweak for this mod! ?

I haven’t altered the pirate spawns in this mod.

Any mod which changes the number of spaceships will conflict with this, and either not work or override it.  (i.e. the file: EXPERIENCESPAWNTABLE.MBIN)