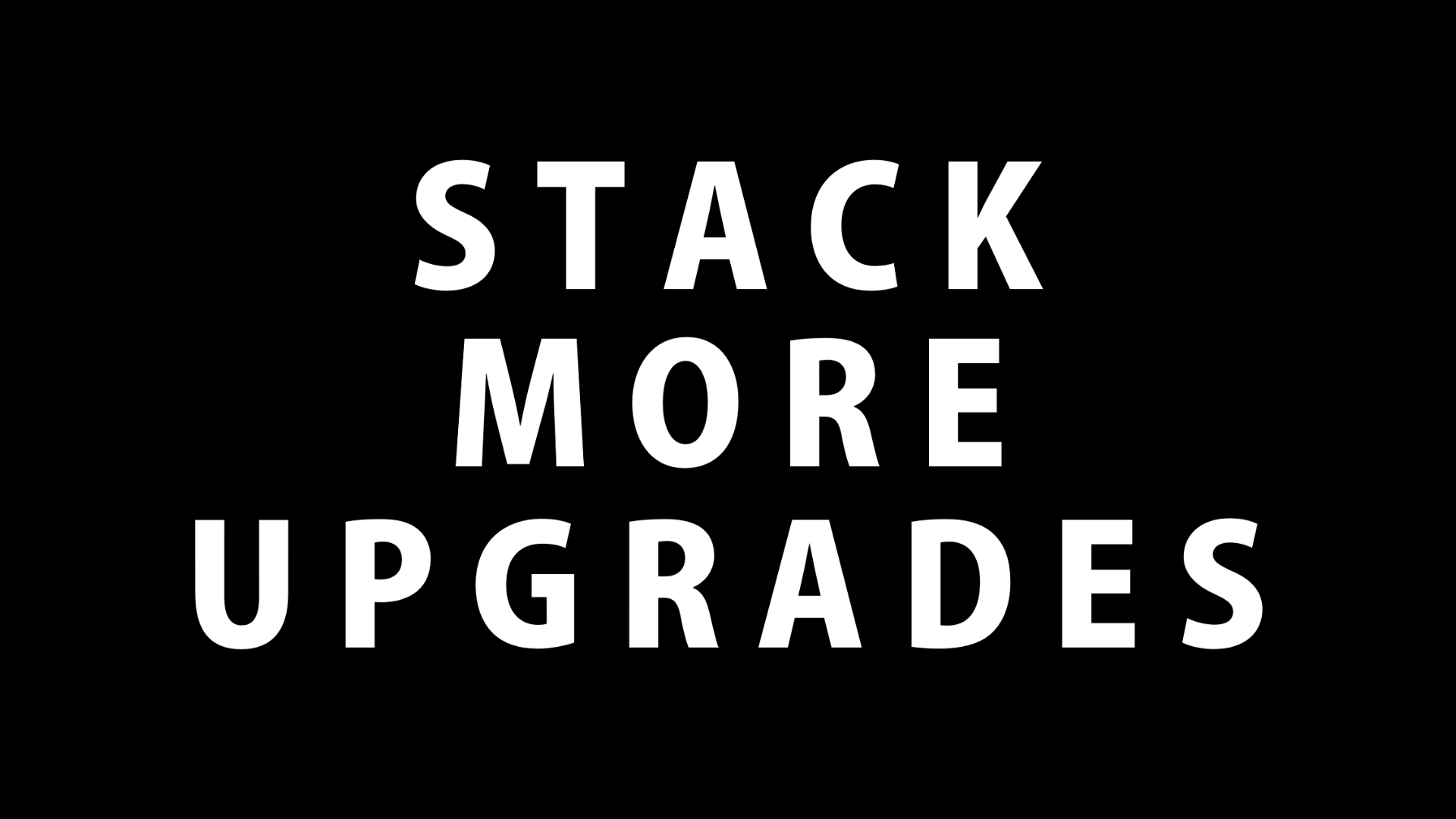 Choose between being able to stack 1, 2 or 3 additional upgrade modules in any inventory.

THIS MOD MODIFIES GCGAMEPLAYGLOBALS.GLOBAL.MBIN. Other mods that alter this file will NOT be compatible. 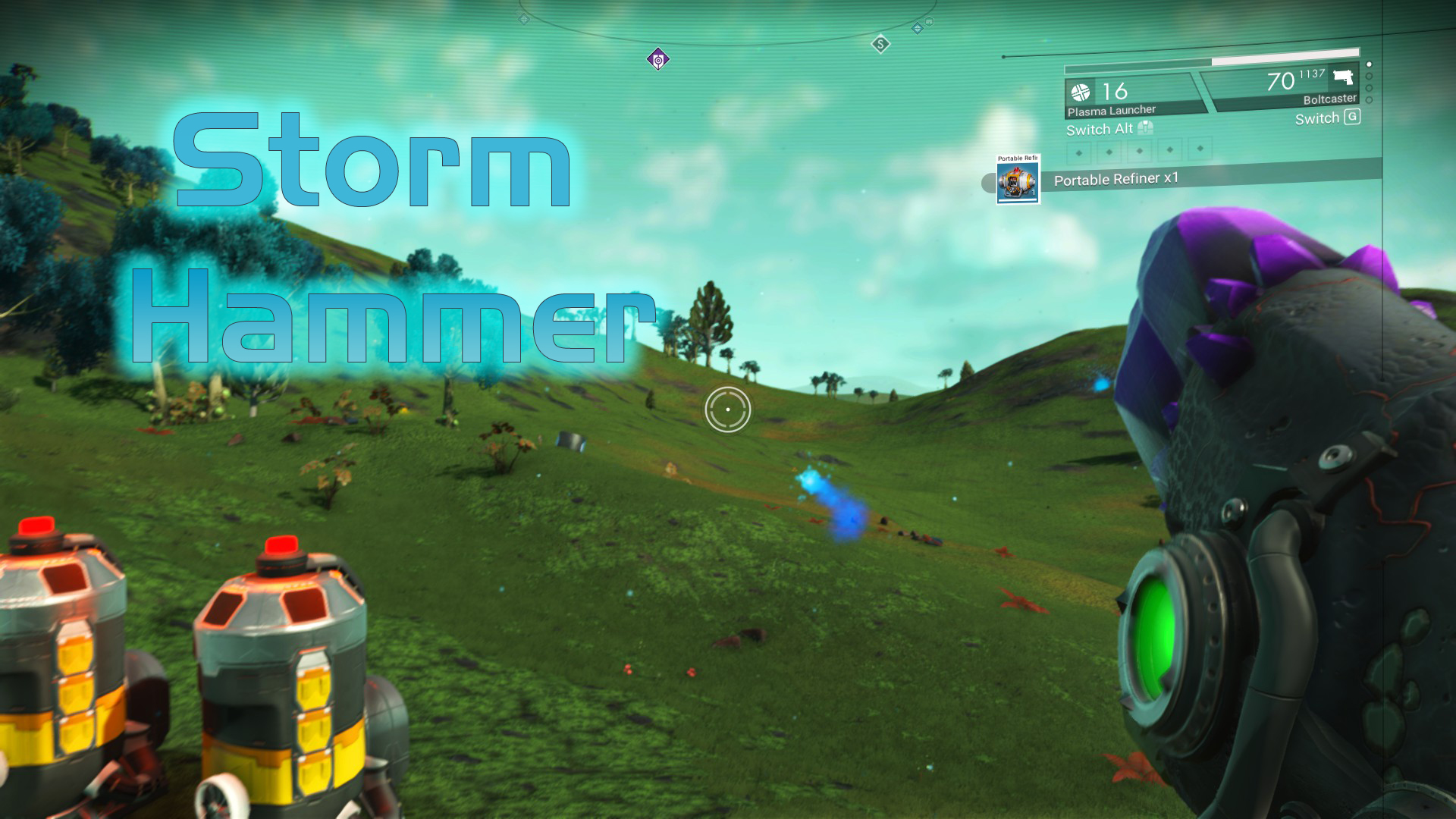 This is a recreation of the beloved SpinFusor, Disc Launcher, Storm Hammer from the Tribes Series. 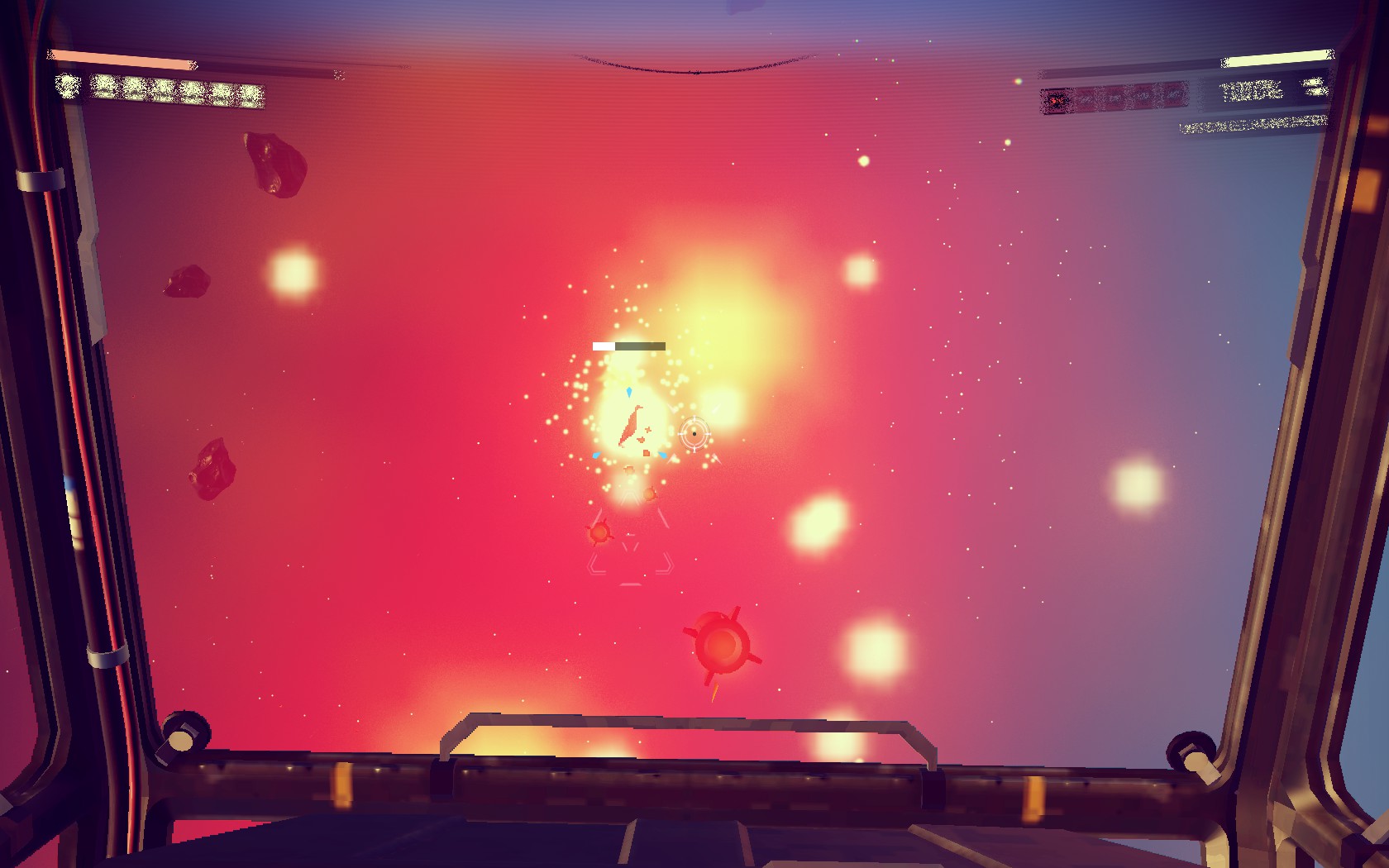 Read the details at the bottom.

The Missiles Mod completely replaces the photon cannon for a missile launcher.

It comes complete with all speed and damage upgrades to make your destruction capabilities even more intense.

Changes and fixes in the v2 update:

Now I just have to say don’t get discouraged about the low fire rate and fast heat bar when you have no upgrades, it’s meant to be that way.

Each upgrade of a certain type upgrades by a fair amount letting you “feel” the power and have more urge to get more upgrades.

Don’t worry, by the time you get most of the upgrades you be firing high damage missile volleys in quick succession.

As always leave a suggestion if you feel the missile stats need to be tweaked some more.

I would paste the stat changes of the missile launcher compared to the photon cannon here but it’s in notepad piece of crap description edit bot wont let me paste text.

Well have fun with yer kerploading… 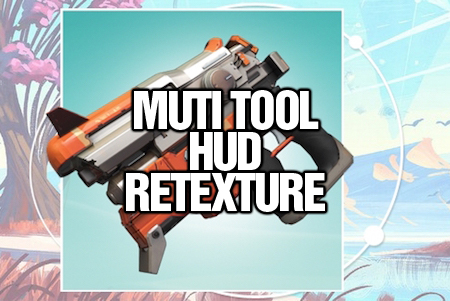 Choose from “dirty” and “clean” textures.