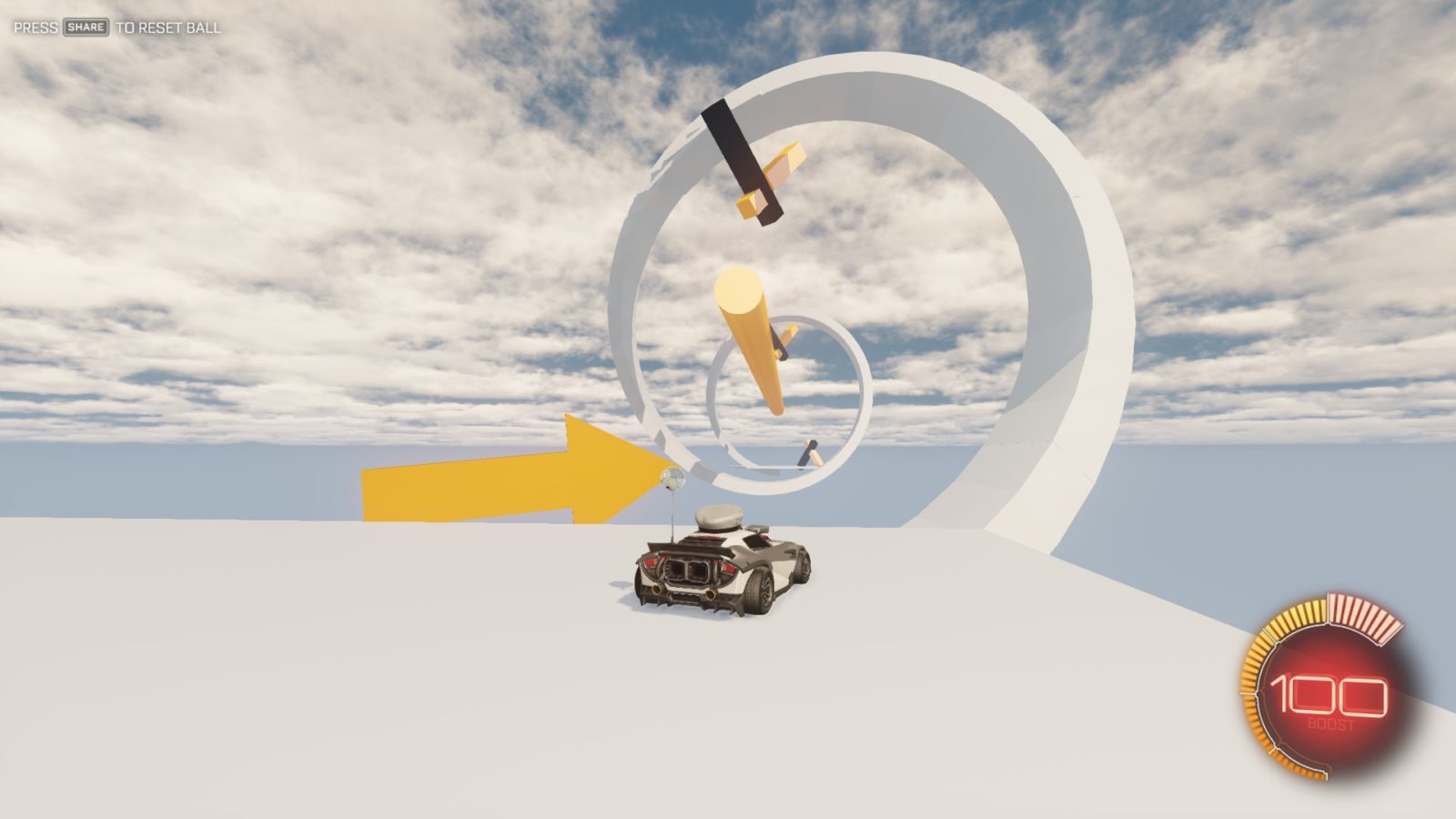 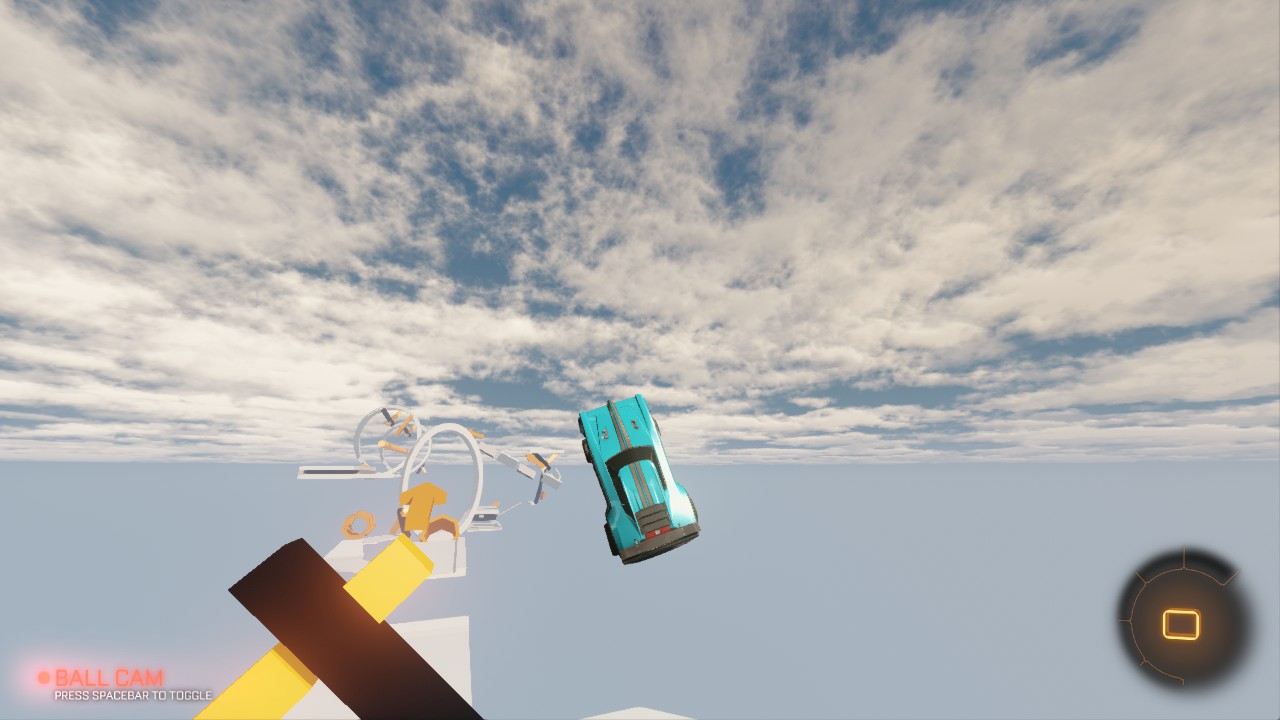 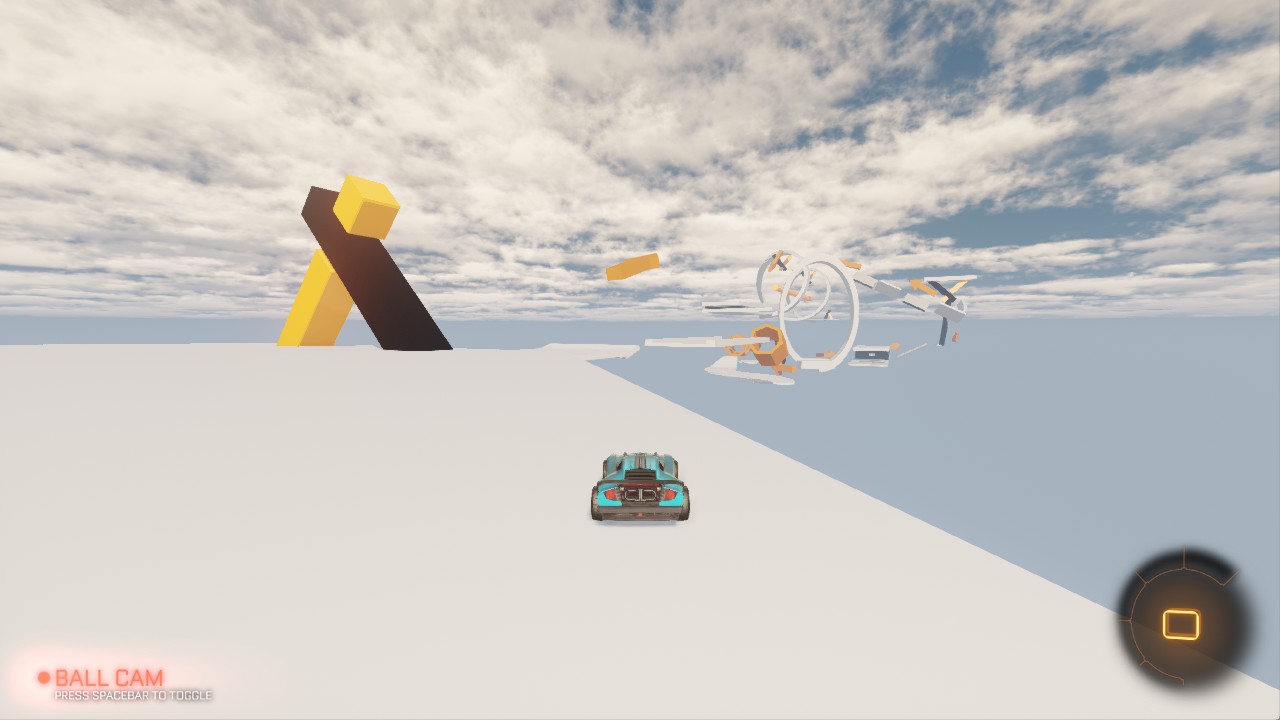 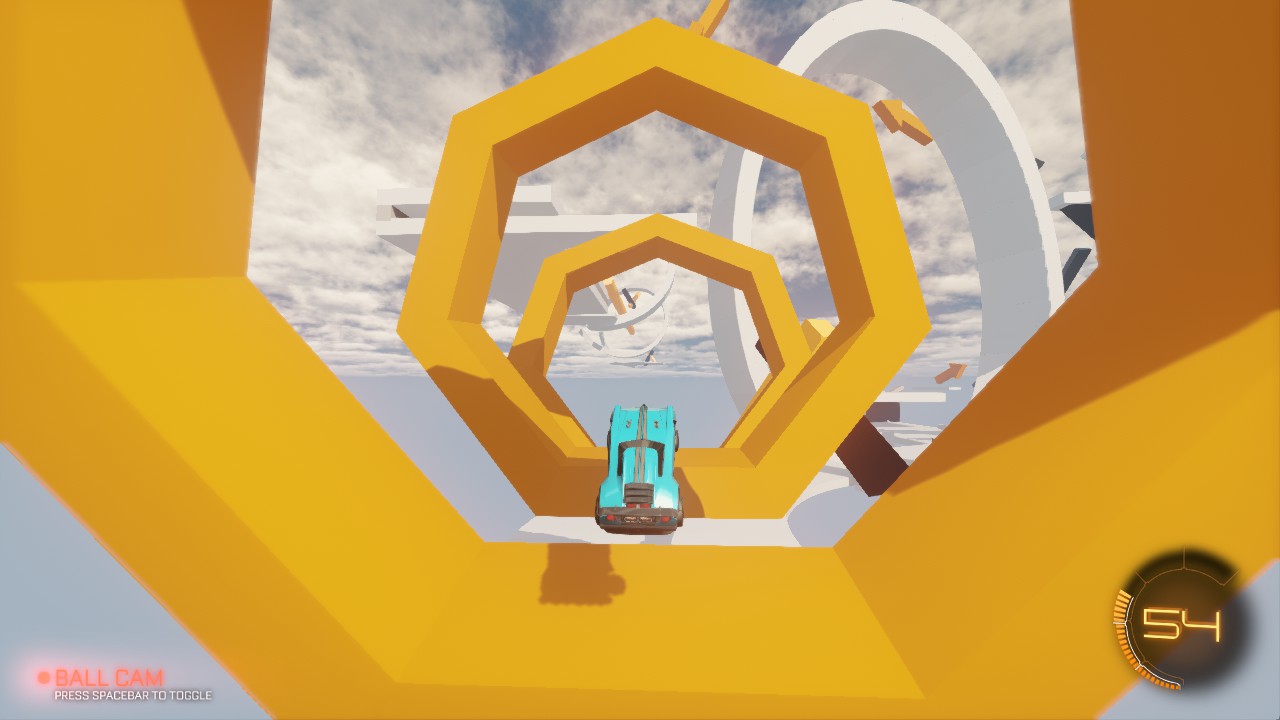 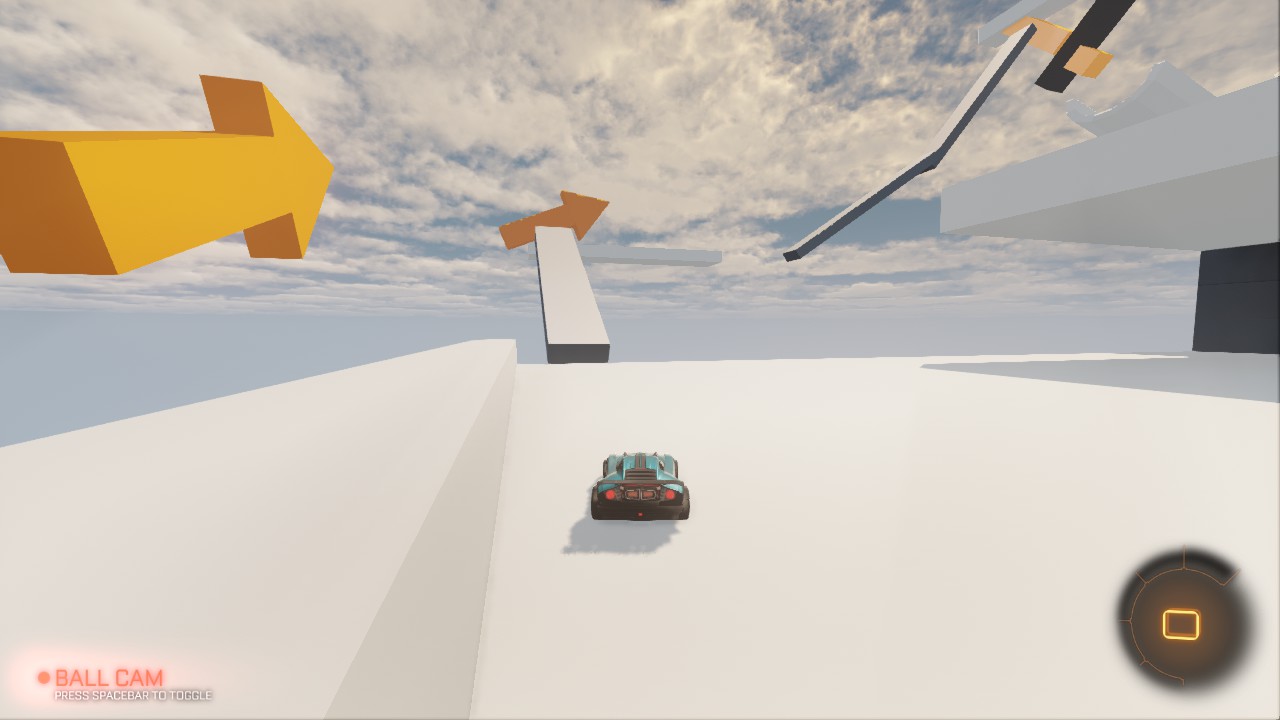 Jet Car Stunts (JCS) is a console and IOS game with mechanics similar to Rocket League but with car platforming/parkour, and in this custom map we decided to make a race level in Rocket League with the JCS theme.

The yellow and black triangles along the course represent checkpoints which also refill your boost in the original game, and we also implemented that in our level.

Created by Live Dimensions and Pnage

Vote for our map in Rocket League Mods Reddit contest!

For easier use, you can also appeal to use a program like RLMapLoader to load the map