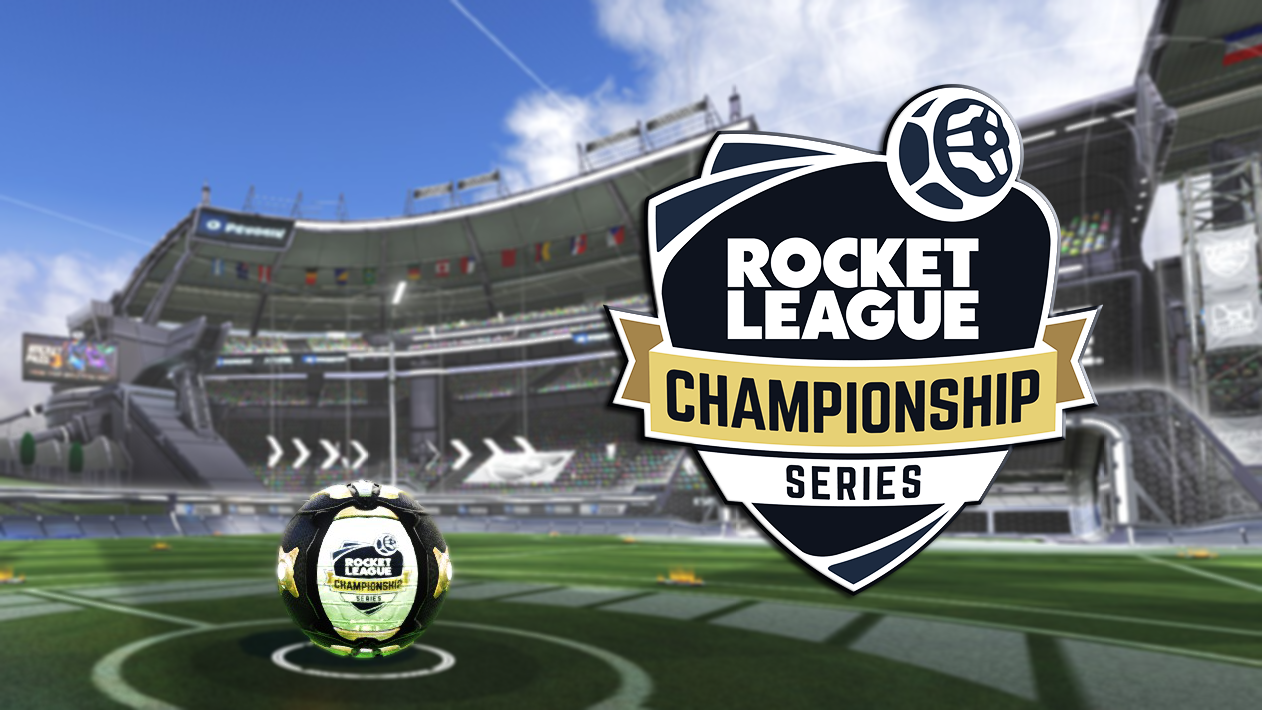 NOTE: As of the recent update: Radical Summer (18th June 2019). uMod has stopped working, and you’ll need to remove d3d9.dll found in your Rocket League folder, aka. where the .exe is. -> Steam/steamapps/common/rocketleague/Binaries/win32 folder

According to the developer of uMod there is no fix, unless Rocket League updates the game allowing d3d9.dll to operate normally.

I’ll try adding the ball texture to AlphaConsole as that mod still functions!

Updates will be given here 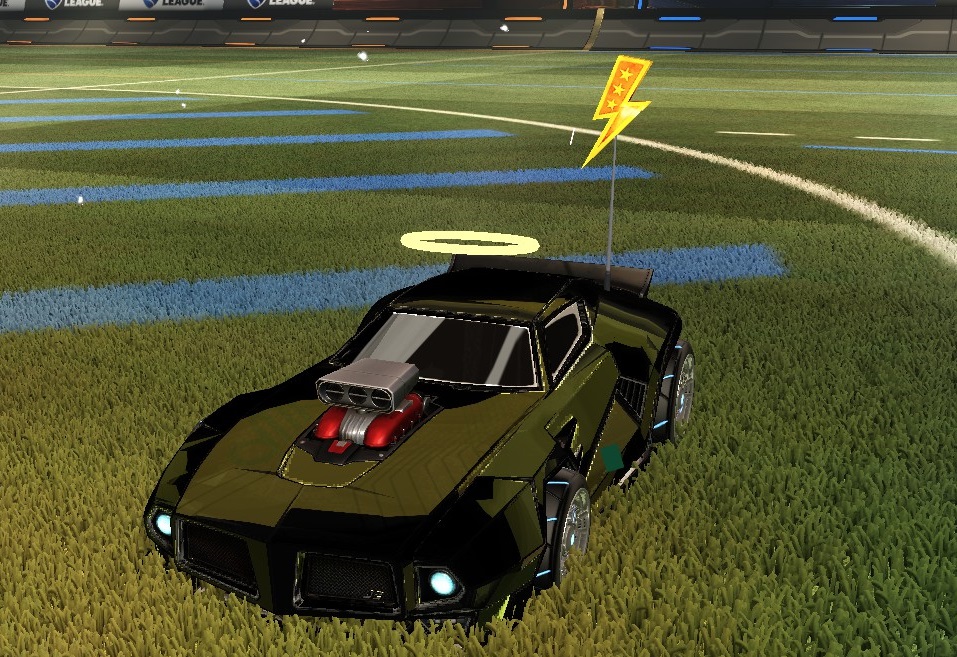 Cool Universal Decal with a Gold Plated Effect! This skin looks best with a bright yellow color, but you can experiment with it too 🙂 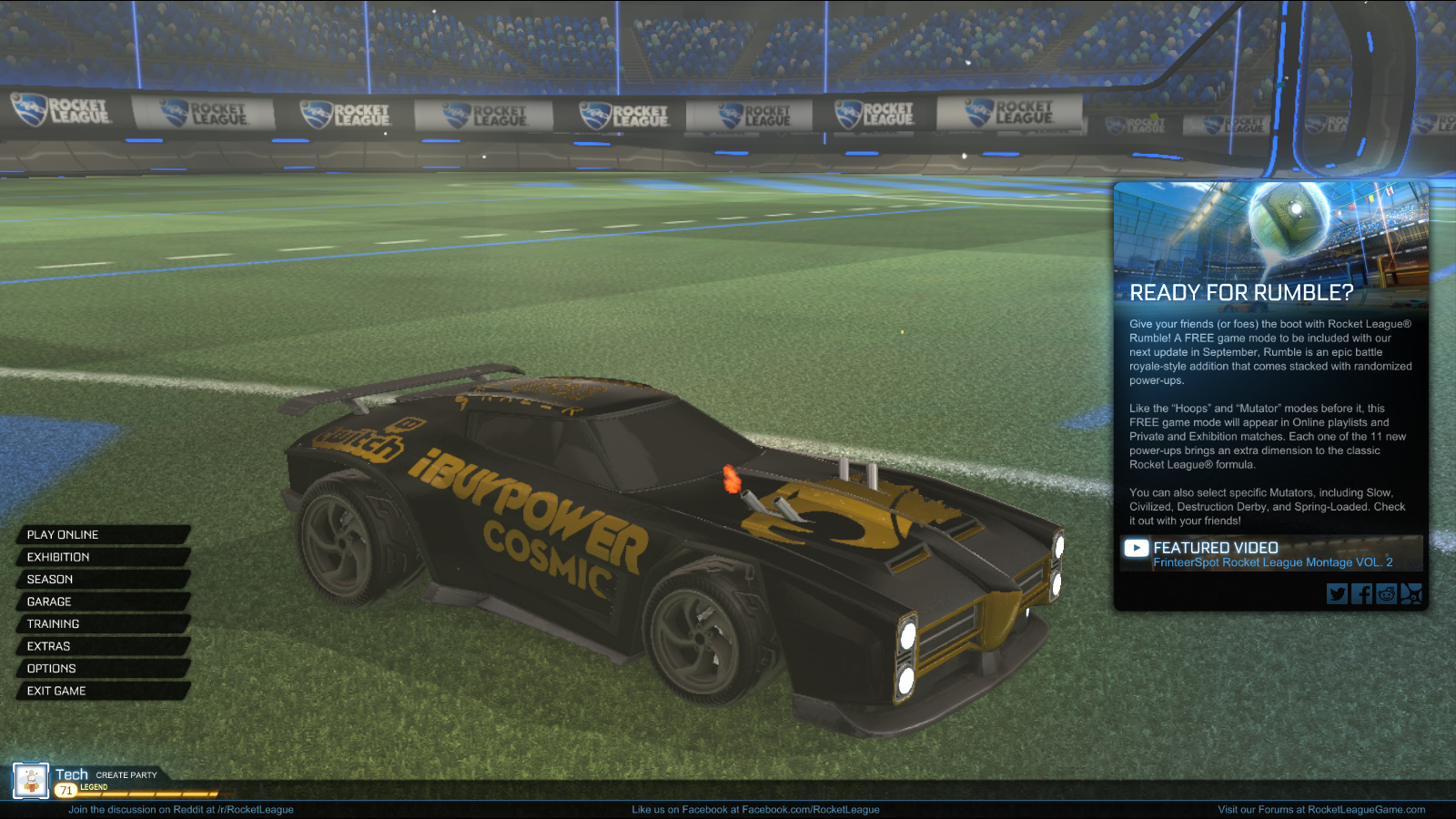 A simple mockup of what a iBP team decal could look like complete with optional sponsor logos. I made one for each member that played in RLCS. There is also a golden vent/spoiler addon completely optional, looks good when you use black/gold. Experiment with different colours to fit your liking.