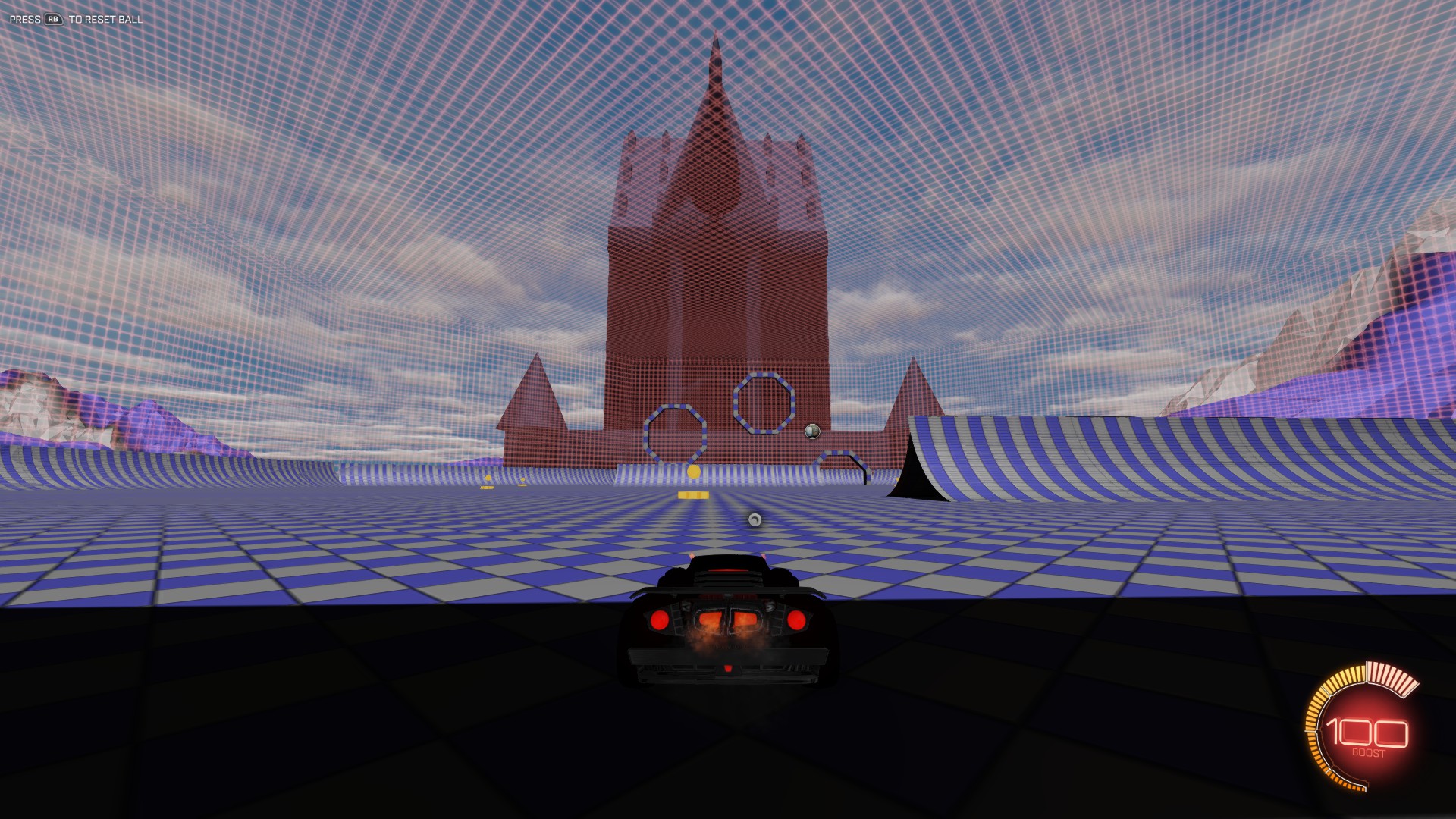 Here is a Quidditch map I made trying to replicate the game of quidditch from harry potter as best as possible.

Note: The mapstyle is similar to quidditch, while the actually gameplay (such as the snitch) is far from it. I hope to include things such as the golden snitch eventually.