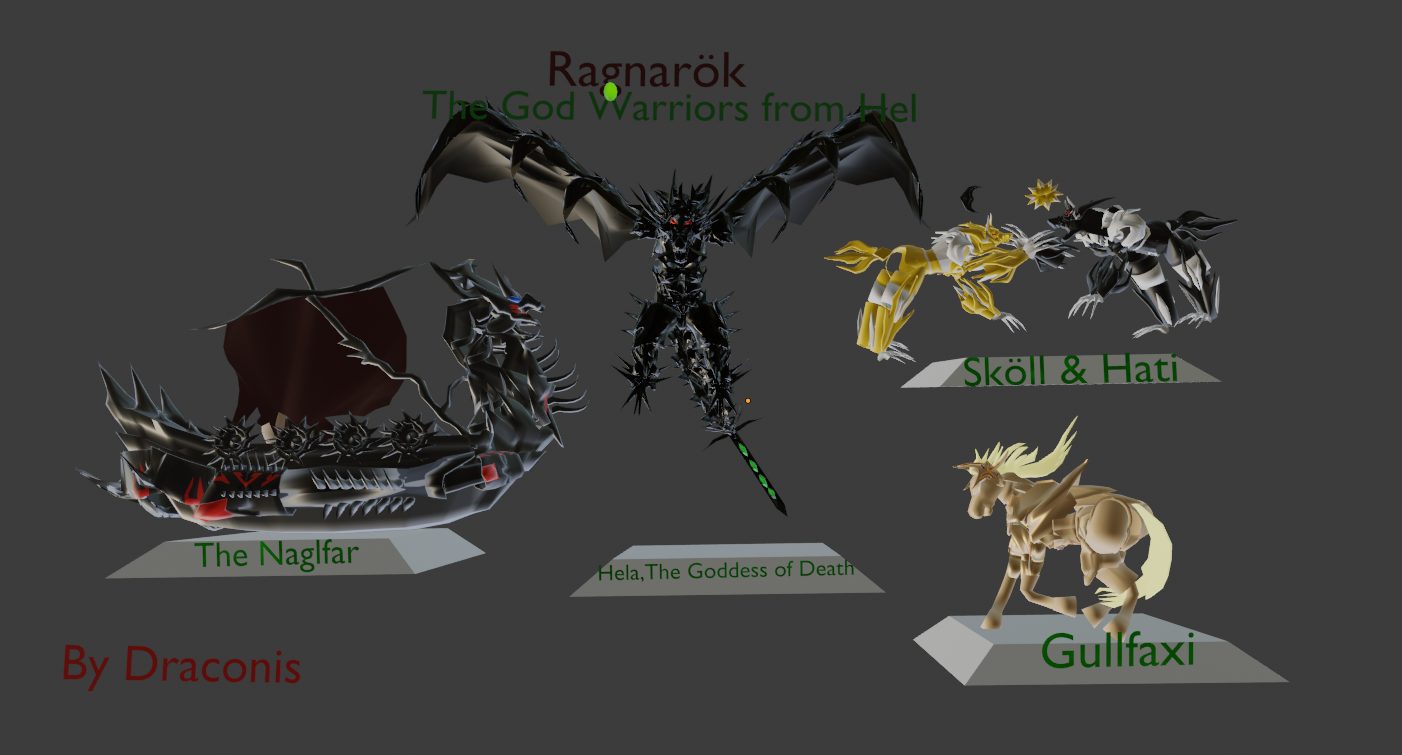 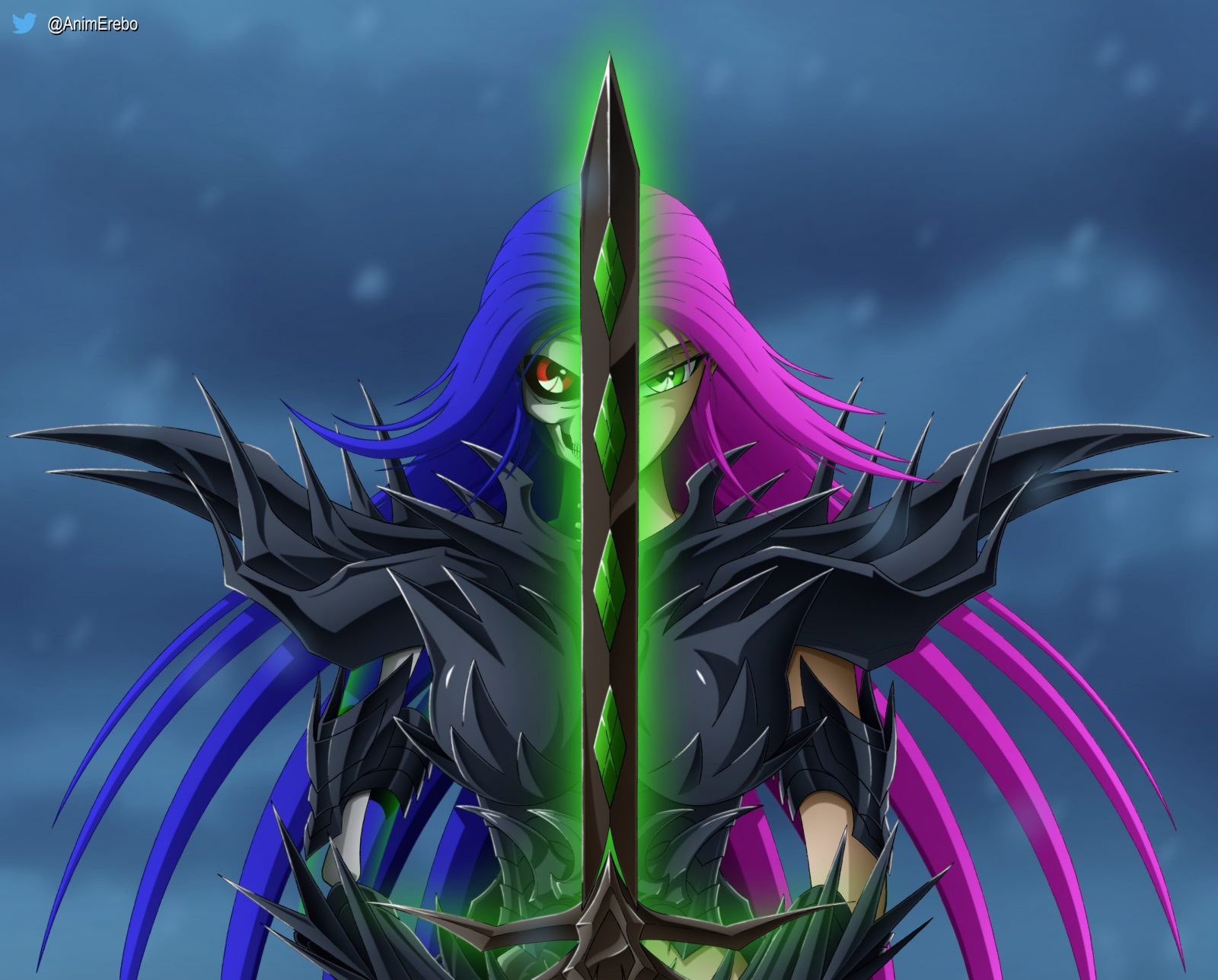 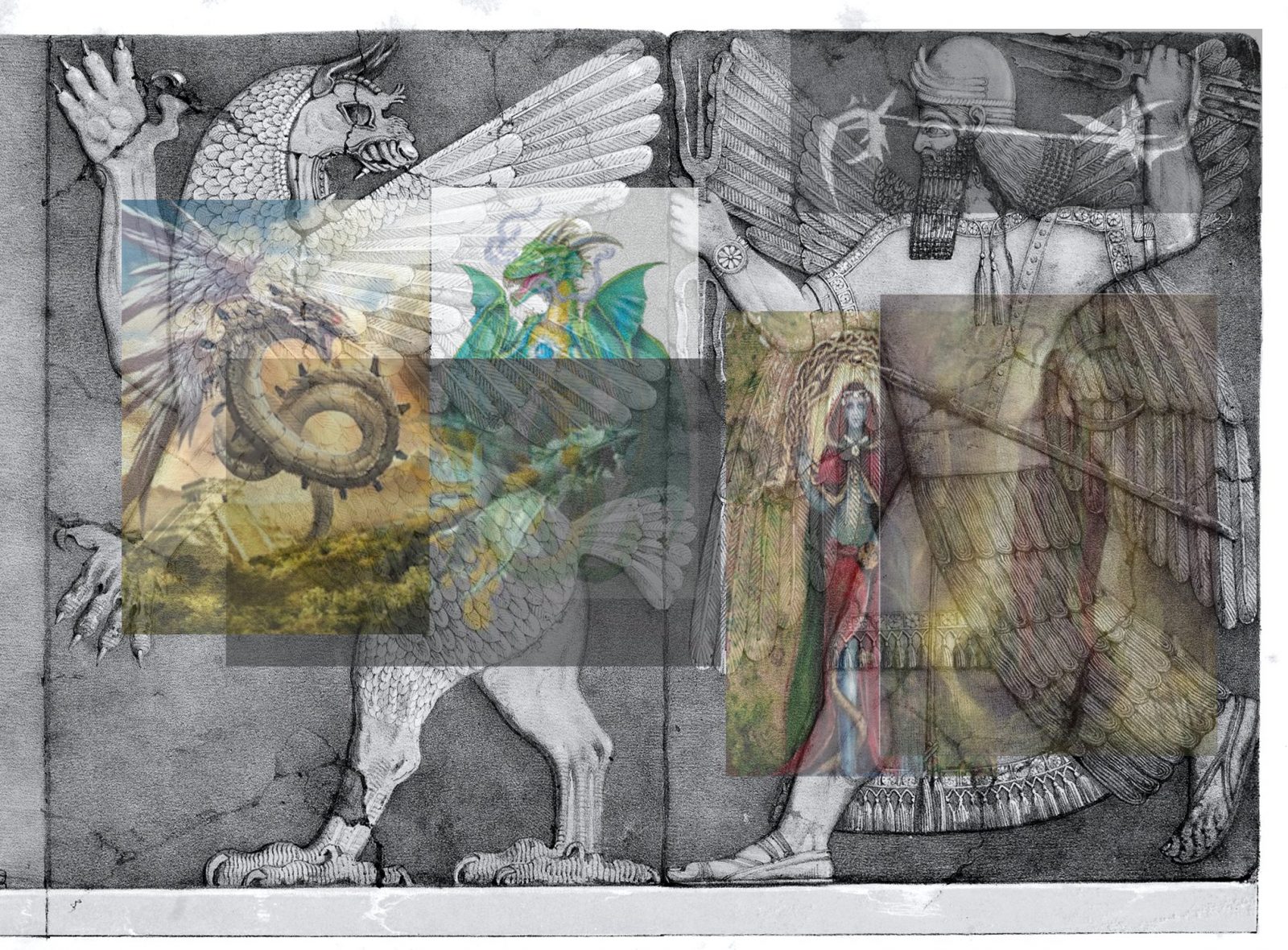 Keep in mind that my exclusive designs are inspired in the mythology from everywhere but they also contain easter eggs and references from many series, books, movies, videogames …etc  that I like along Saint Seiya as well their complex lore.
Inspiration is the source of creativity.

1. For example Dionysus. He is the God of The wine  from the Olympus, but he is a second generation God(taking the place of Hestia)  which powers are inspired in Jojo’s Bizarre Adventure Stands.
In this particular case the armor of Dionysus combats along him and the wine is linked to his God of The Chaos role. Blood – Wine. Even like that is not a Vampire, however.

2. Aphrodite. Her real name is Freja. The Goddess of Love and war. Her armor has a dual axes and is a butterfly.  Manipulation is her power. A bit as the God of war one.
There was a common enemy for Greeks, Egyptians and Nords. The Elder Gods (Sumerian Gods and Titans)
So they have formed the triple-alliance.  Olympus, Heliopolis and Asgard.   Aphrodite, daugther of Odin helped won this epic conflic and she has stayed at the Olympus since it.
The Titans were sealed in the Tartarus, but their freedom came when Loki died; was meaning the upcoming Ragnarök.

3. Gaia, Tellus, Terra, Pacha mama, The Earth spirit … her armor Tiamat ( A supreme sumerian God) is a three in one, like a transformer. Each one of the armors has a complicated source each one has a divine weapon from three diffent Mythologies.

3.1  Ofion Rän Köulemanjarvi (Eurynome) wich weapon is Damocles
Rän (The Nord Goddess of The sea Underworld)
Koulemanjarvi ( A modified Finish last name linked to her name origin)
Ofion ( Ofion and Eurynome) A serpent that represent the Titan Oceanus and the Ouroboros.
Damocles (The judgement blade)

4. Kingu
Kingu was a really important God from Sumerian myths.  He wa killed, and by that, the life found a way.
Therefore Kingu was a monster, but  that man is wearing a representation. and this man im talking about was the legendary Gilgamesh.

5. Some Egyptian Gods from a forgotten constellation.

5.1Anubis
Another character with a Jojo’s reference, which sword is the main reason.

5.2 Typhoeus Damien Seth
Seth is the last name of Damien (inspired in Damien Thorn) He is the son of Isis and his Egyptian armor (obtained from The Titan Apohis)  is the Typhoeus; which is the Greek equivalent of Seth myth.  But he is not inherently evil.  In a apocaliptic chosen one history terms.

5.3 Bastet Li Shou
She born in China and is the daugther of Ra and a chinese pirate. Her weapons are the iconic ones from mortal Kombat. The hook blades of Kabal.
Her armor is the God of the cats and is winged.

5.4 Sehkmet Valeria Sayed
She born in Colombia and is the daugther of Ra , besides she was adopted by Isis and taken by her to Egypt
So that makes Valeria a Colombo-Egypt and step-sis of Li Shou.  Her armor is a panther. 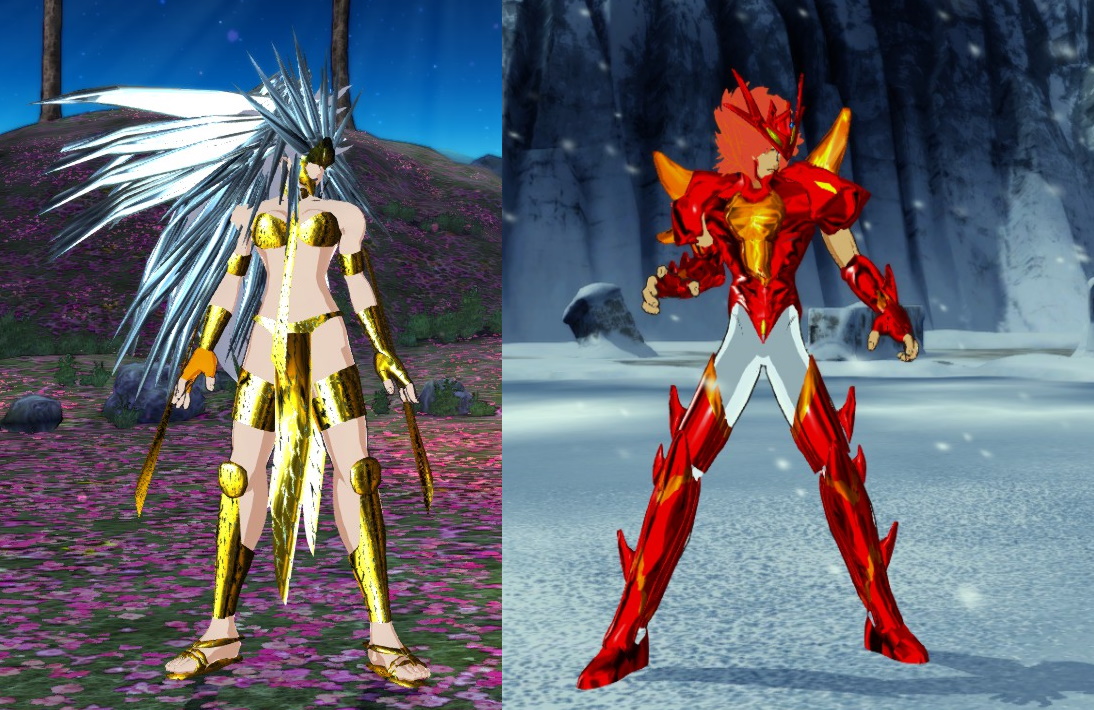 Dear Saint Seiya fans. Im happy to announce the upcoming release of my two new creations, whose are Quetzalcoatl Calvera from the LC Kardia’s gaiden, and Surt from Soul of Gold.
Those two characters will be avaliable to join this mods multiverse during the next month. 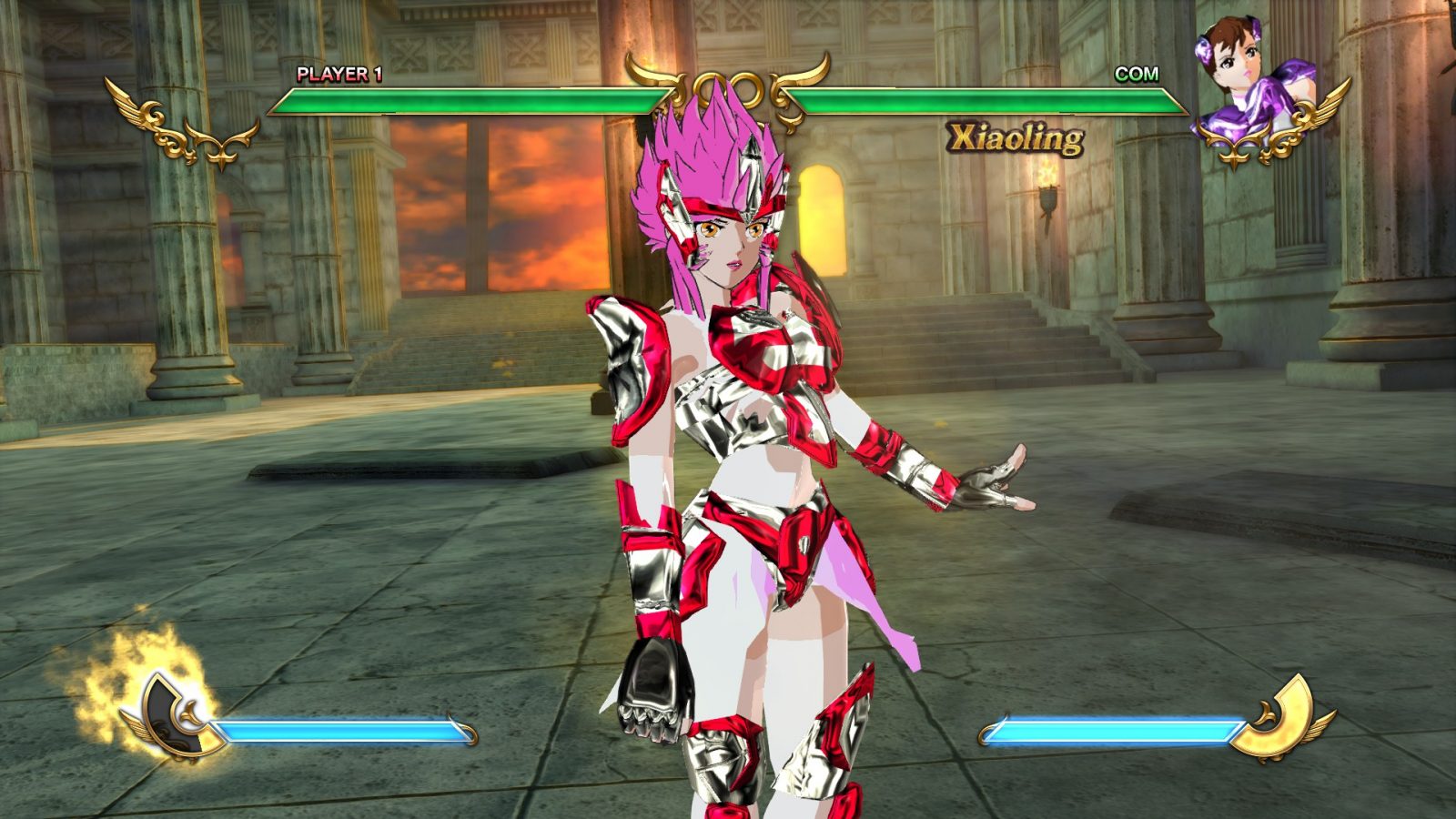 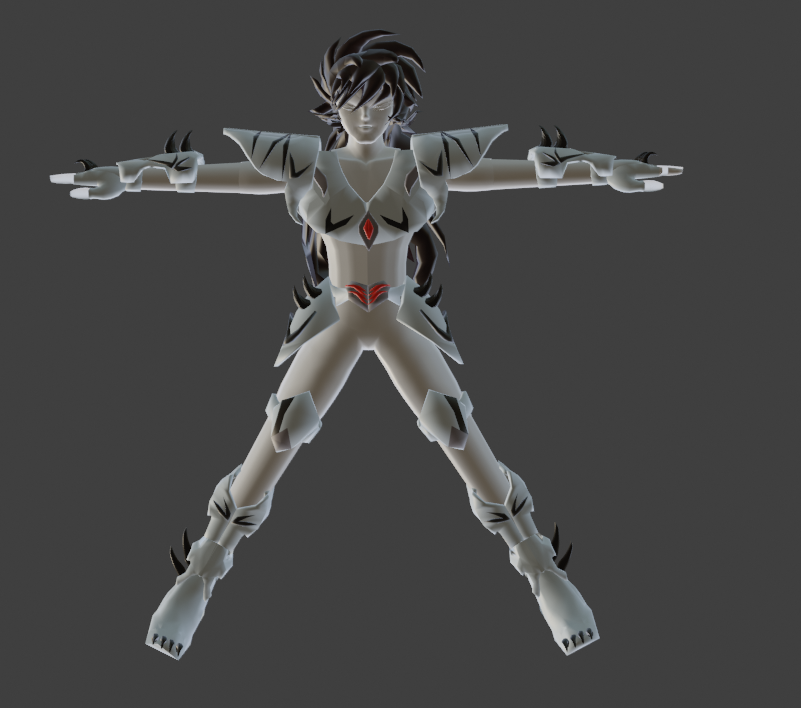 … and probably more characters inspired in the Platinum Saints of the Chinese Zodiac. 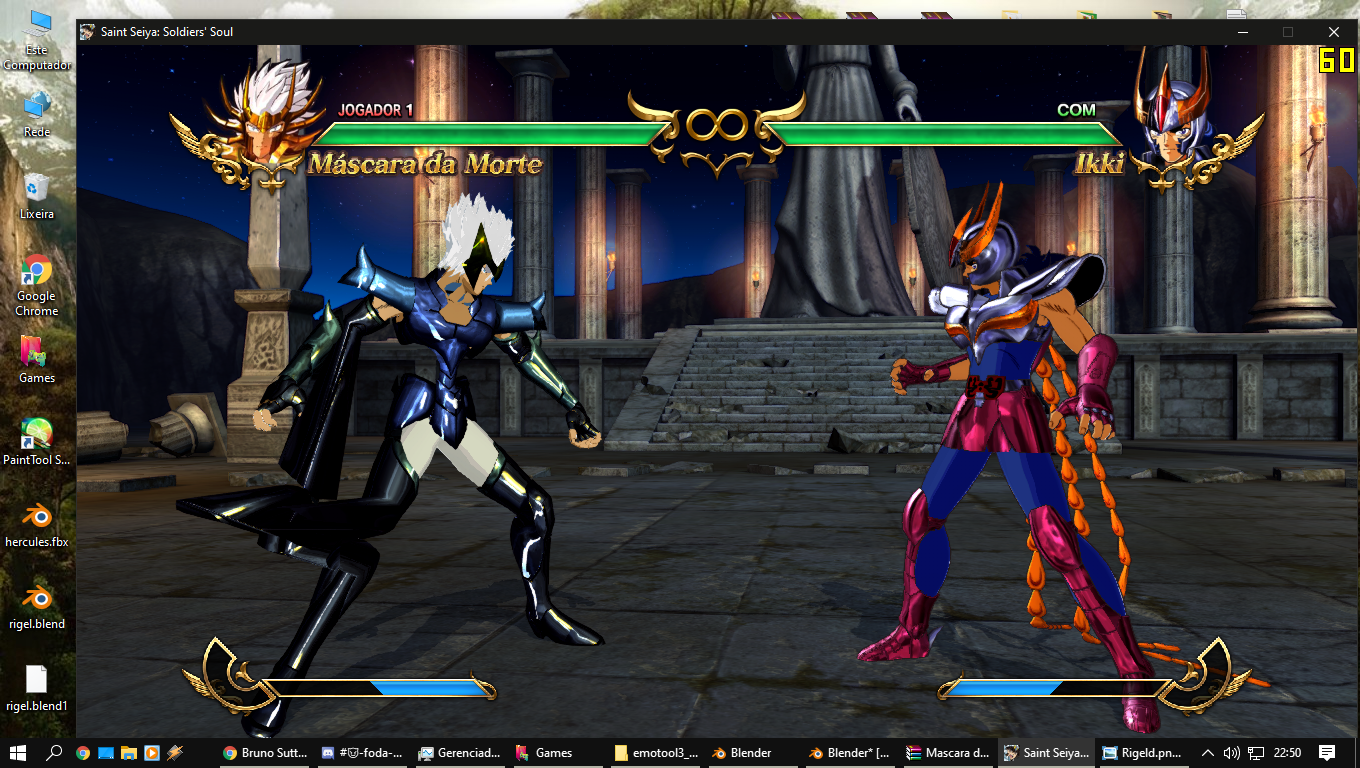 This Saintia Sho character may get ready in the next days.
In this case Edu’s did all that part of the work, I must do the rest.

Both had a minor bug on one of her hands