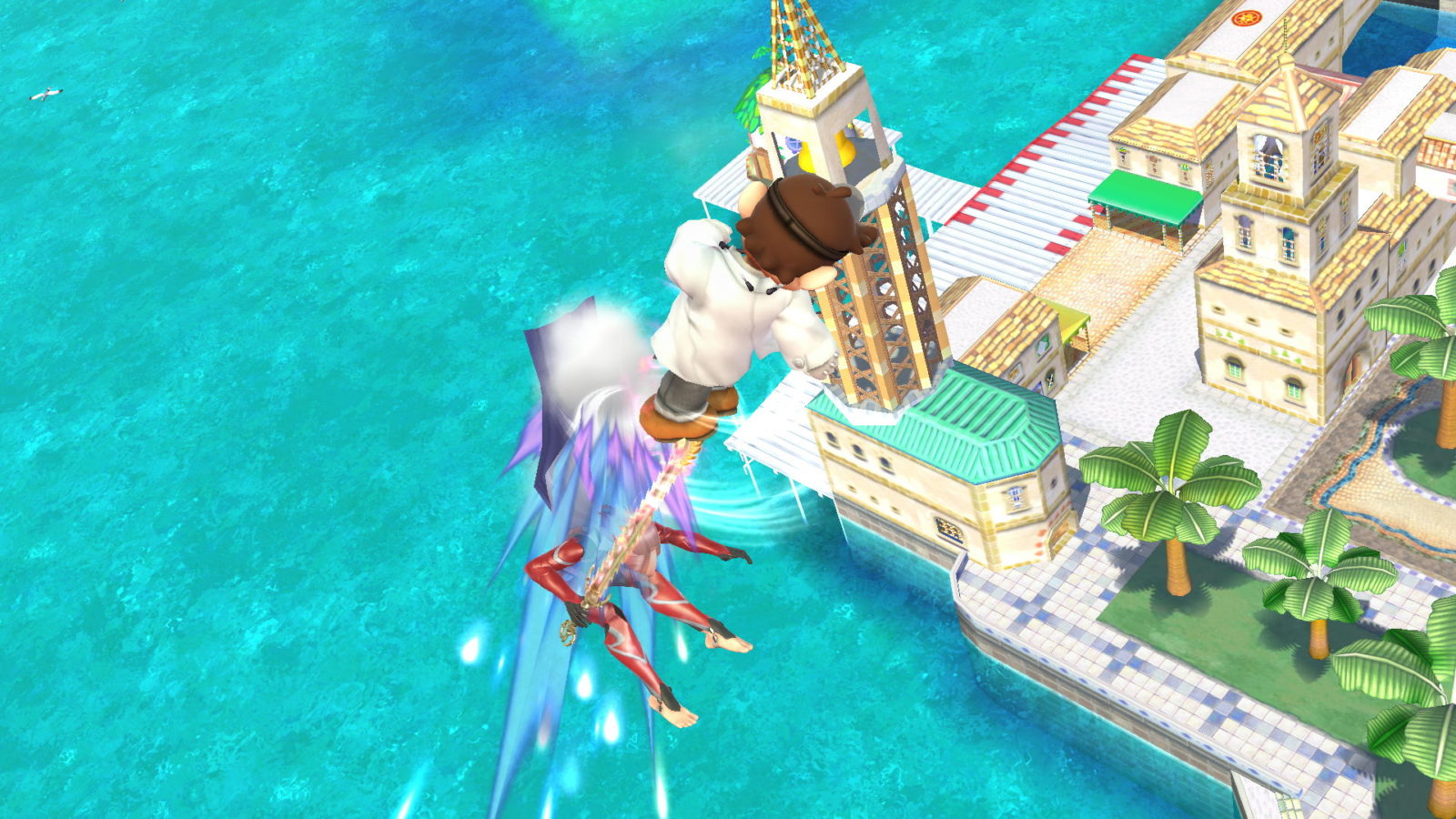 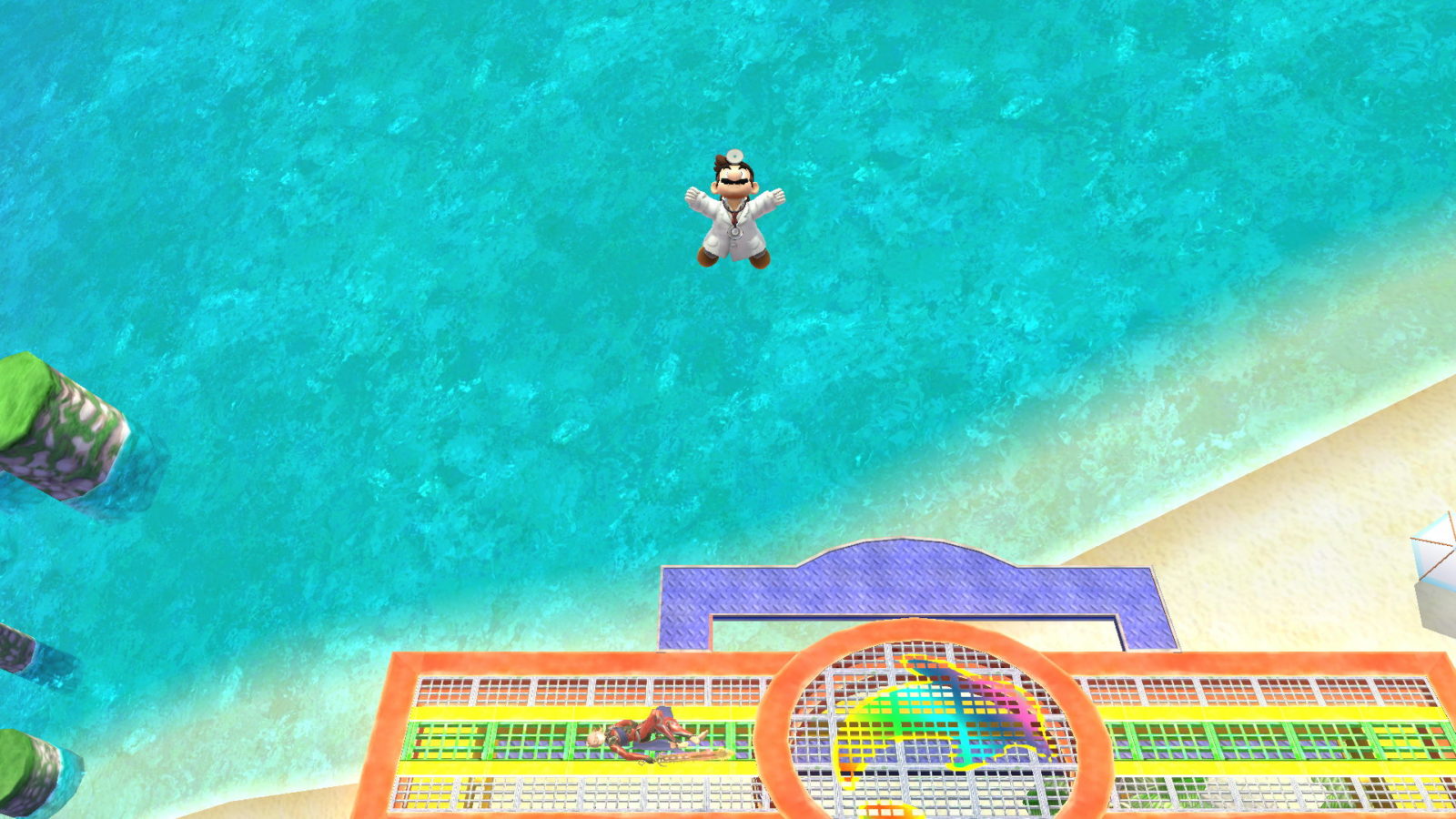 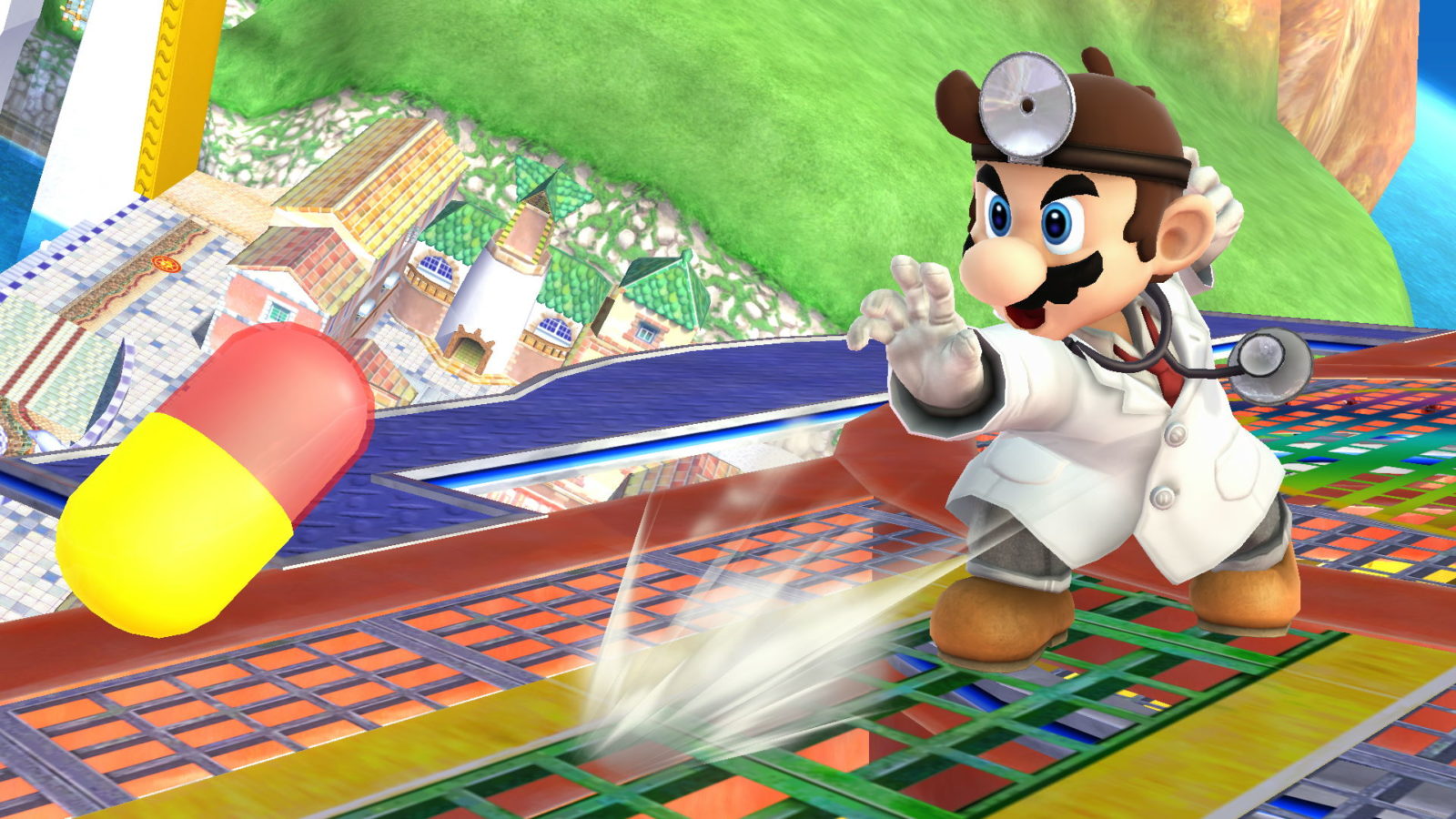 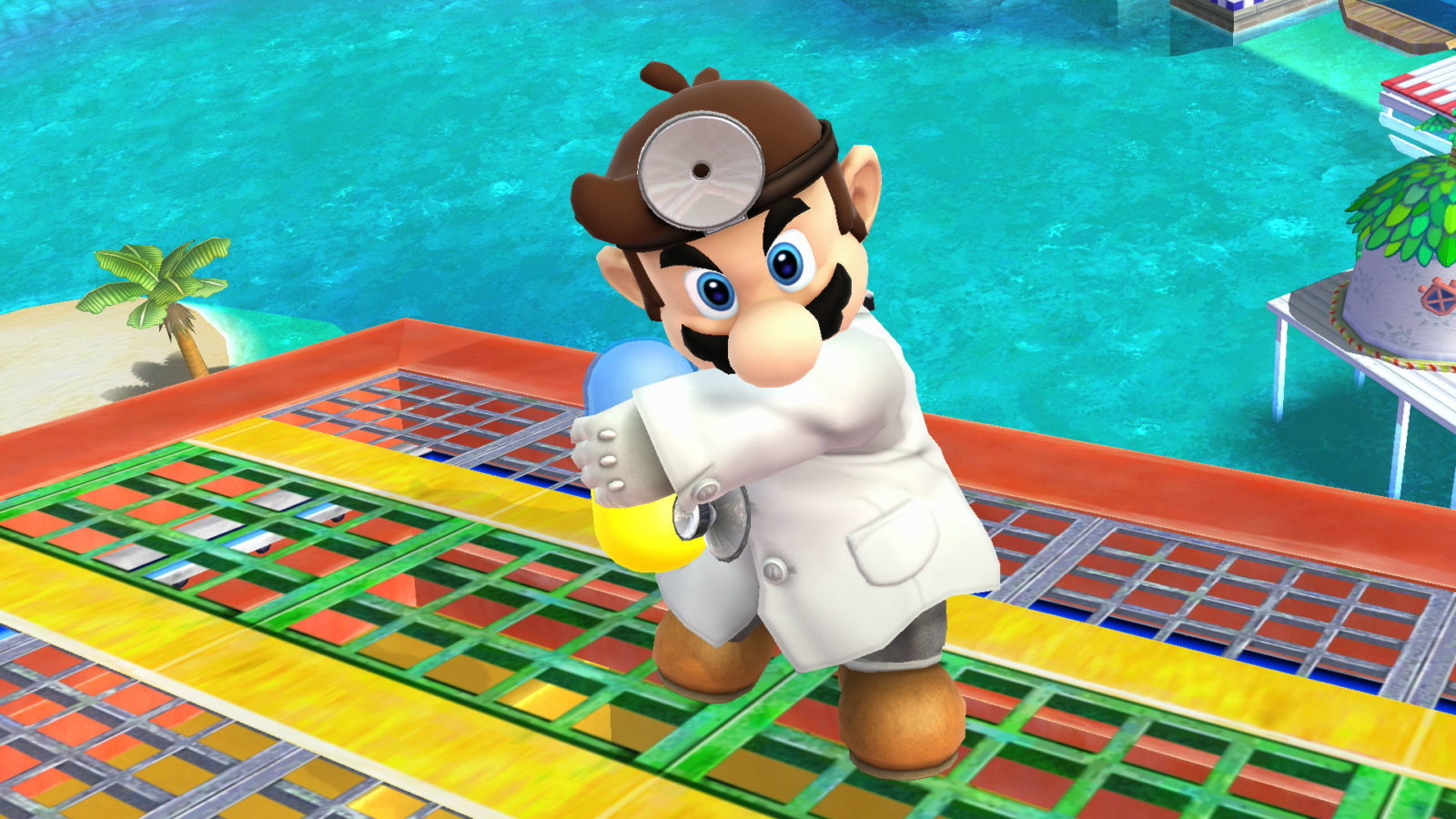 This mod aims to make Doc less like Mario.  This version of Doc has greatly improved combos and recovery. While making this mod, I aimed to keep Doc balanced, although he still might be a little too good.

D-Tilt - Sends opponents above Doc instead of in front

U-Tilt - Has more base knockback, doesn't combo into itself as much, but combos into aerials better

Fair - Sped up significantly, knock back reduces. Works like sheik's

Bair - The late hit is the sweetspot, similar to his nair

Up-Throw - Has less knockback, it is Doc's new combo throw

Neutral-B - Pills do 4, 5, and 6 damage, getting stronger over time. Knockback also increased

Up-B - Both hits send Horizontally, first his has less knockback than before, second hit has more.