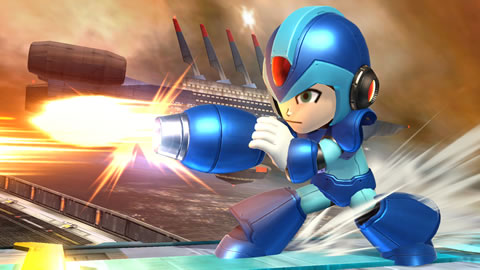 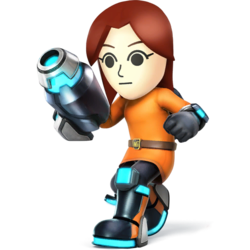 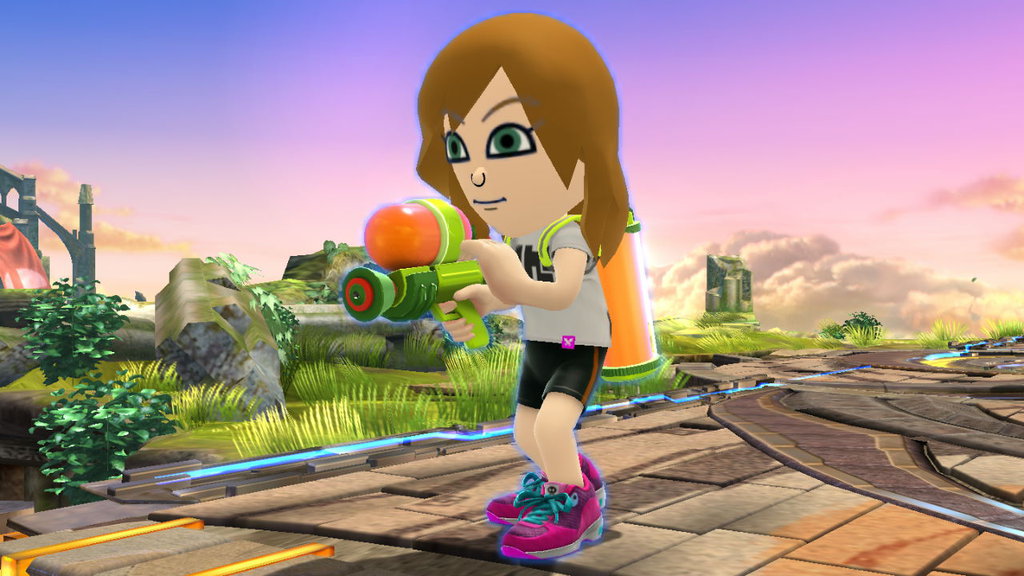 Mii Gunner is finally getting the attention they deserve. Mii Gunner is plagued by a variety of problems, such as mobility, power, and effective damage racking. Mii Gunner's only real strength was its great projectiles and zoning game. While I left the projectiles alone except for a few minor buffs, Mii Gunner's power, utility, and combo game were all very much improved. It's mobility was upped slightly, but not enough to make Mii Gunner anything special.

And due to request, all my future mods will include both the packed and unpacked versions!

I do not own any of the images provided.