Mods Characters, Misc., Moveset, Wii U Smash 64 for Wii U 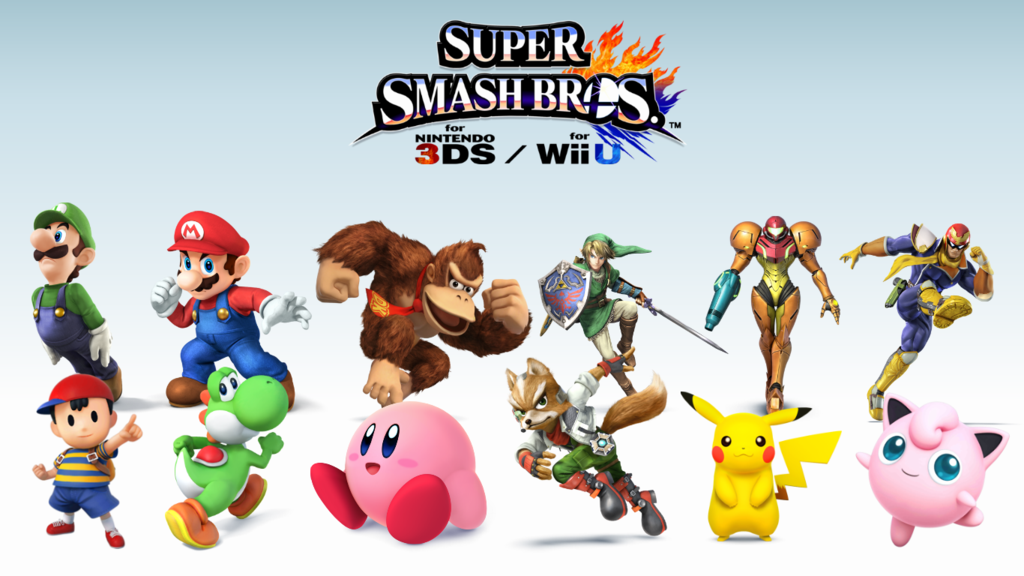 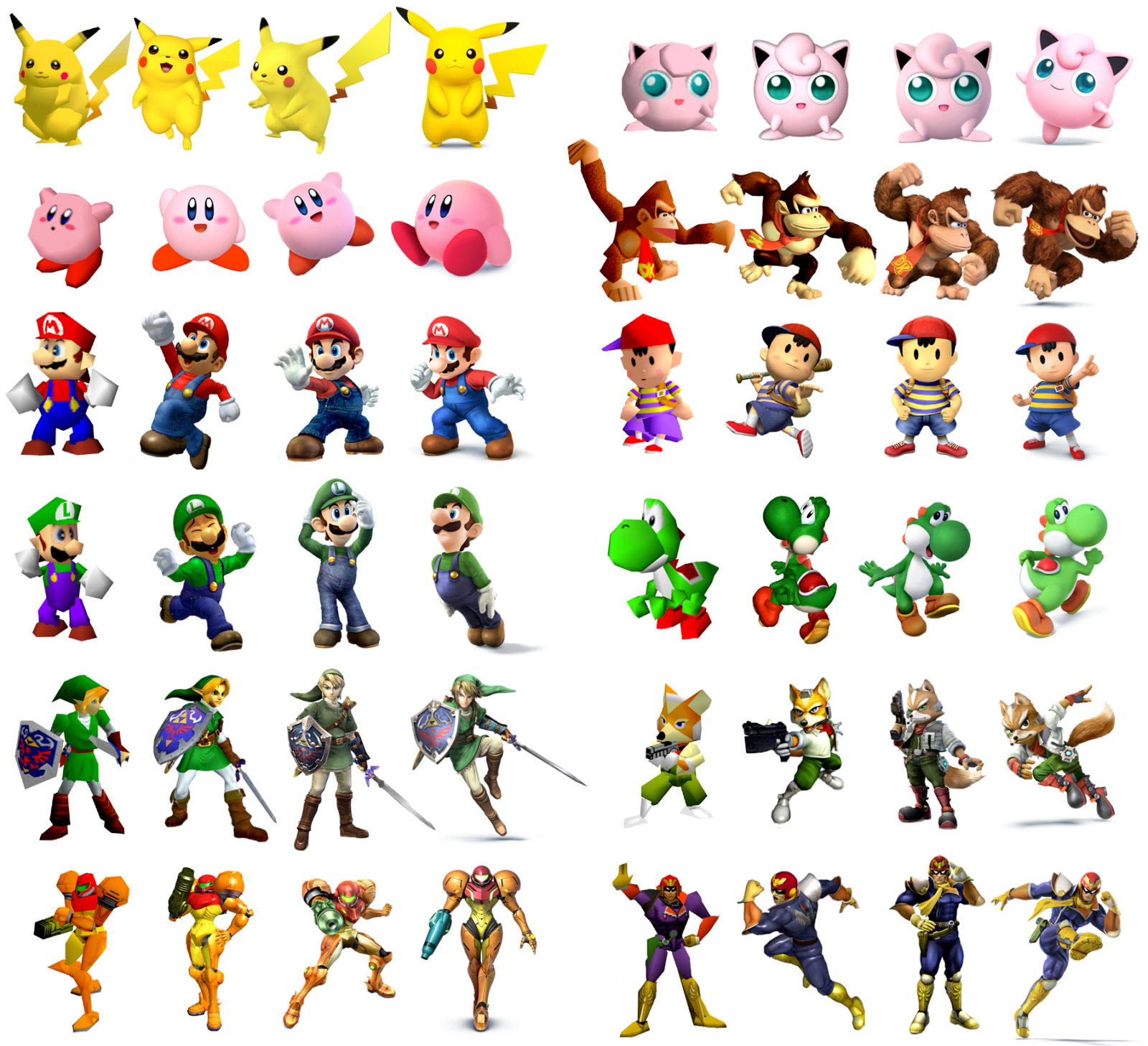 Remember being a kid, playing N64 all day? One of my favorites was the original Smash Bros. It was so fun to play as my favorite characters, pulling off awesome combos and fighting Master Hand for the first time. It truly was an experience. I also made Fast Smash, the mod that pulls the gameplay closer to Melee, and that was tons of fun. But I got to thinking, why not do the same with the original?

So here you are!

This mod tries to be as in line with the original as it can get, while maintaining some of my favorite aspects of Smash 4. It's a neat little combination, and I really enjoy it. As of Version 0.1, the release, it has the twelve original characters (and Bayonetta, as for some reason I can't remove her from the character select screen. I made her attributes garbage to ensure she won't be selected). They have all been tuned to match their 64 physics, but a full moveset conversion has not been made. I don't know yet whether I will pursue giving all the characters their old moves yet, as that's a lot of work, and I don't know how much attention this mod will get. The more requests I get, the more likely those requests will be met, so don't be shy, go ahead and ask me! I would love it if people could share this mod and get attention out for it.

I didn't make nor do I own any of the images provided.

I'm sure a lot of you are getting sick of this, but I'm not doing a full changelist. It takes a lot of time and effort, and honestly, I don't remember all the changes I've made, especially with a mod like this. I've made them as close to their N64 counterparts as I could, so you can use those as a basis for most things.