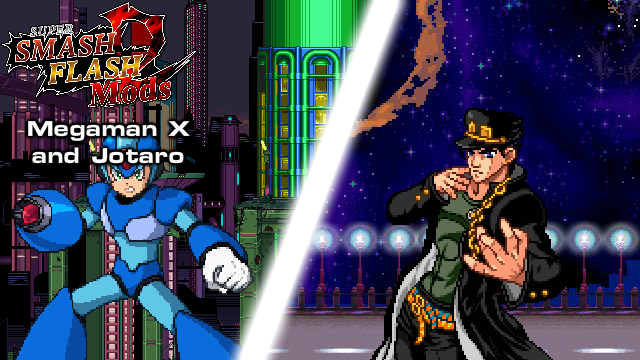 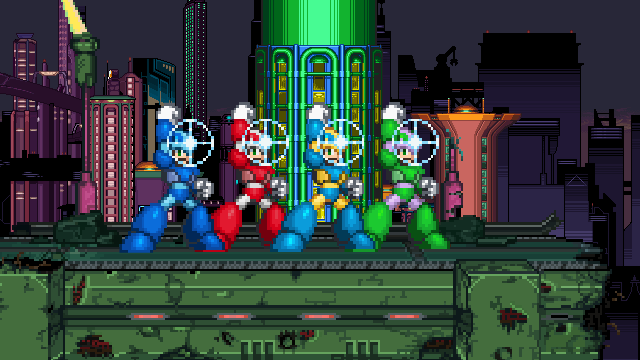 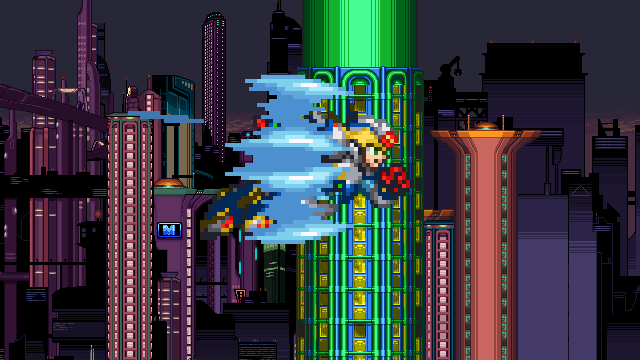 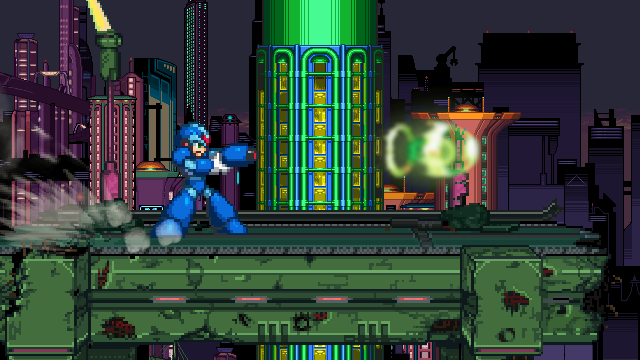 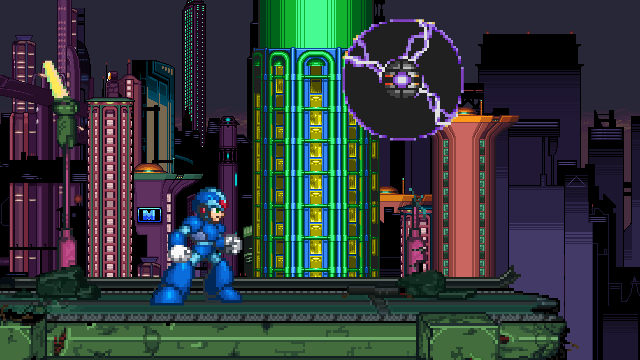 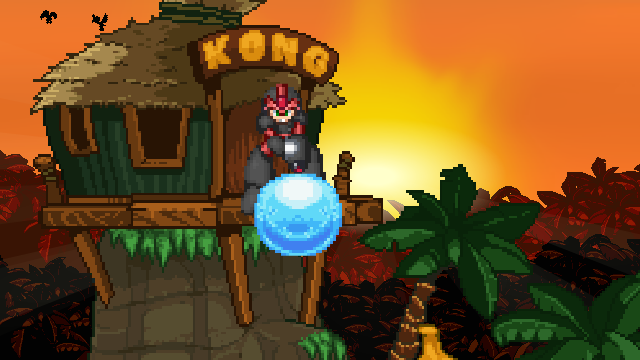 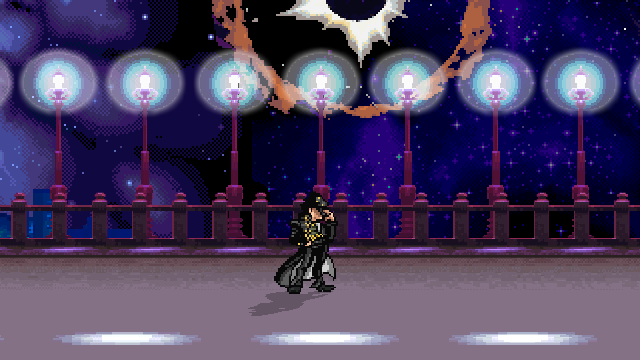 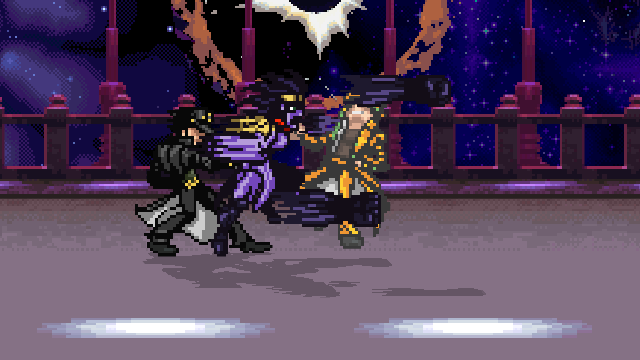 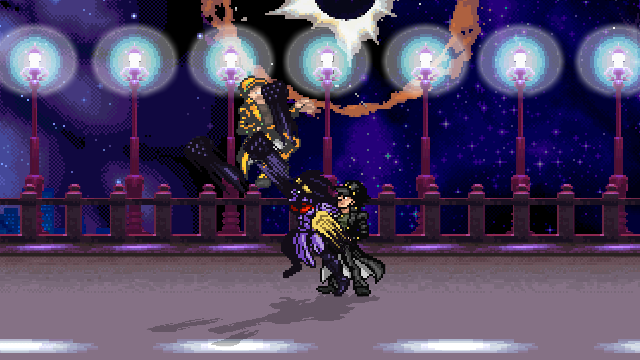 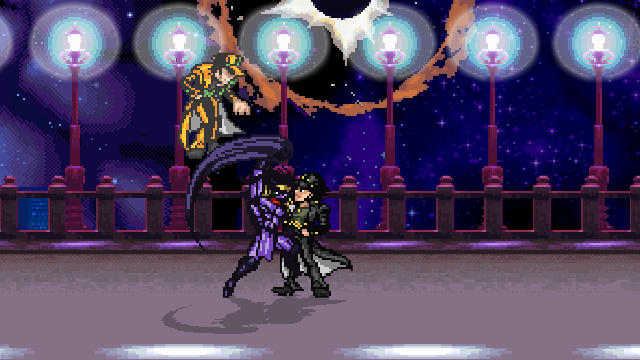 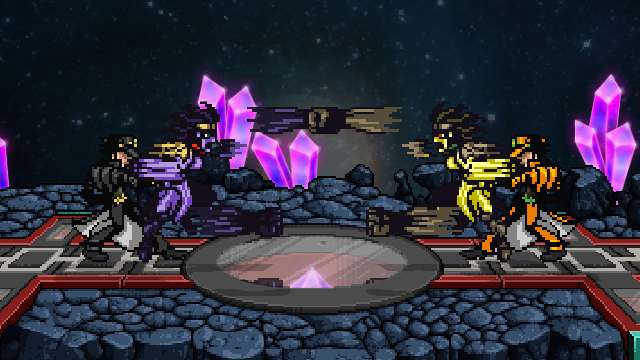 X and Jotaro can now be packed together. Jotaro was ported over and comes with new changes and balancing. X has gotten the same treatment and both are in their own slots and have their own alternate costumes. I've also included one new stage to go along with Jotaro.

How to install:
1. First make a seperate build for this mod. The mod is not online safe unless both people have it installed.
2. Drag these files (Excluding the .txt files.) into the new SSF2 Build.
3. You're done! Enjoy the mod!