69 Saiyan Transformations All in ONE skill 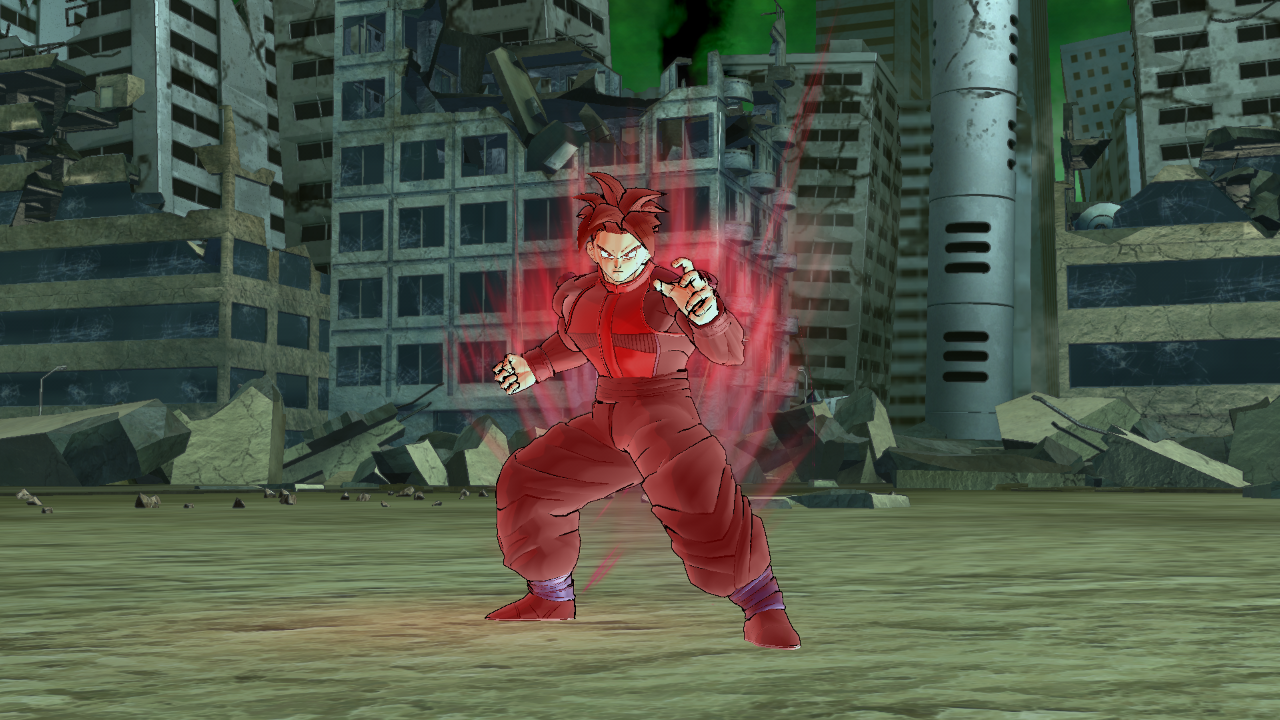 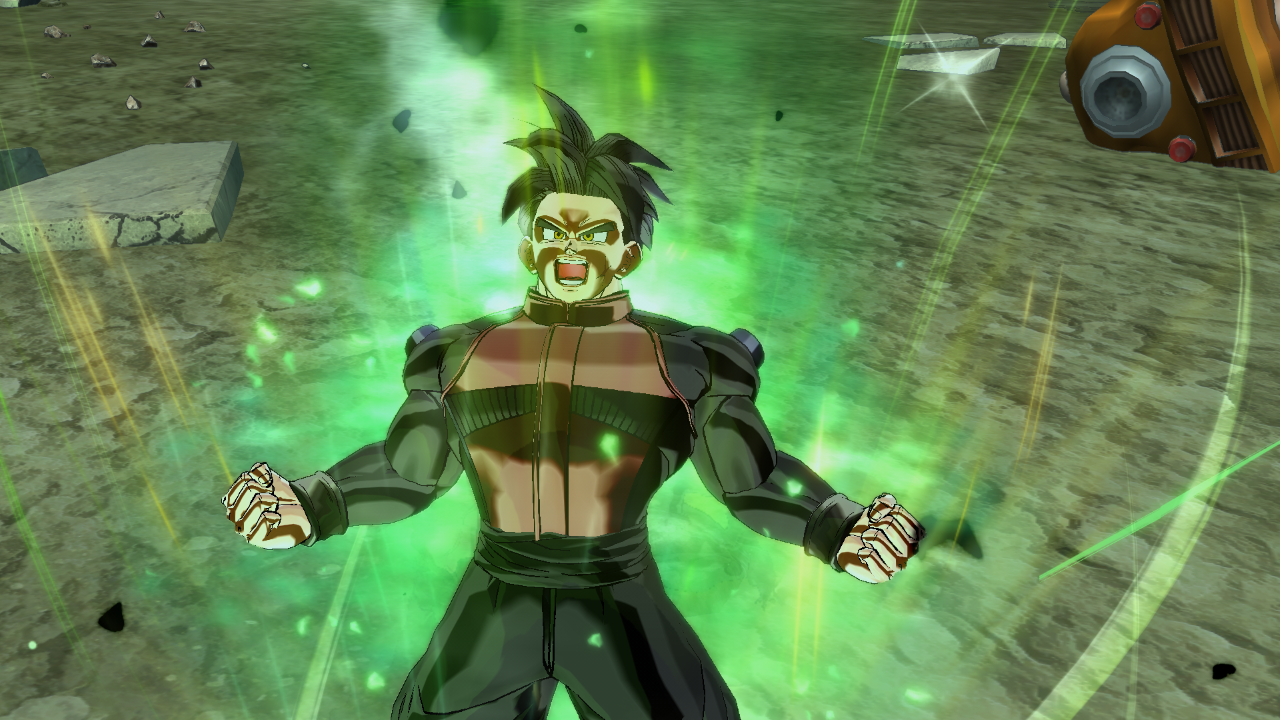 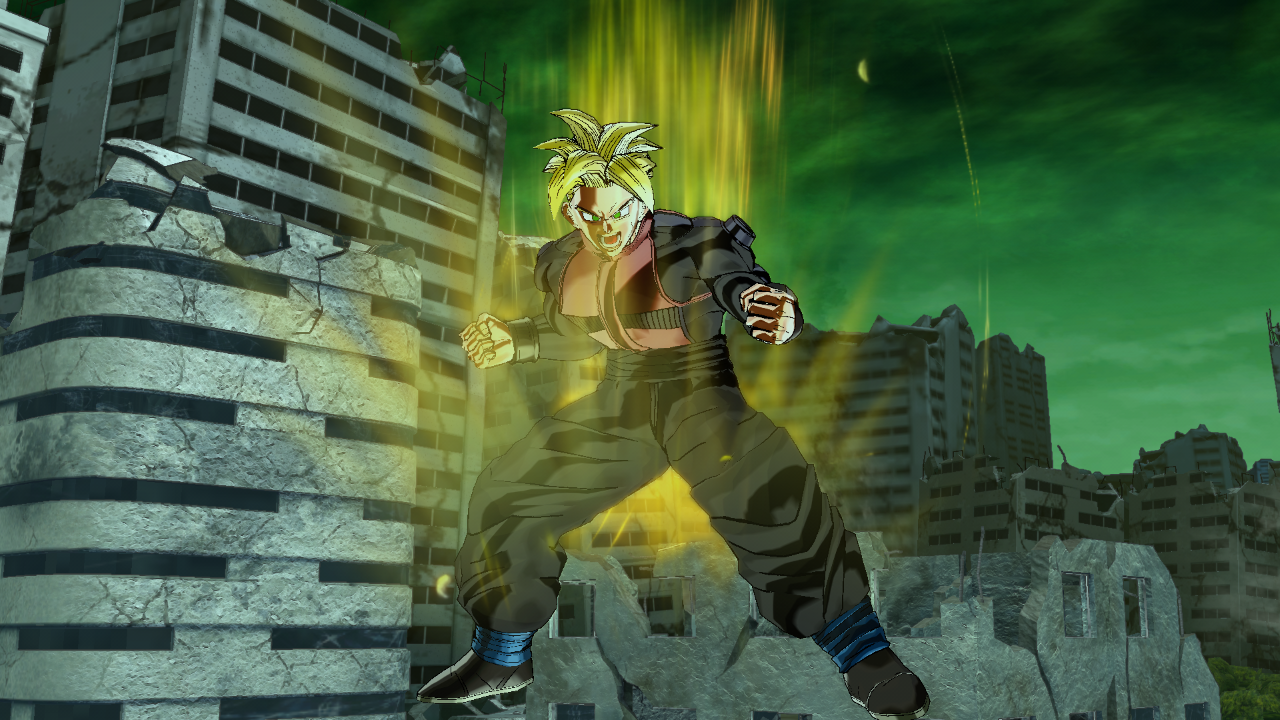 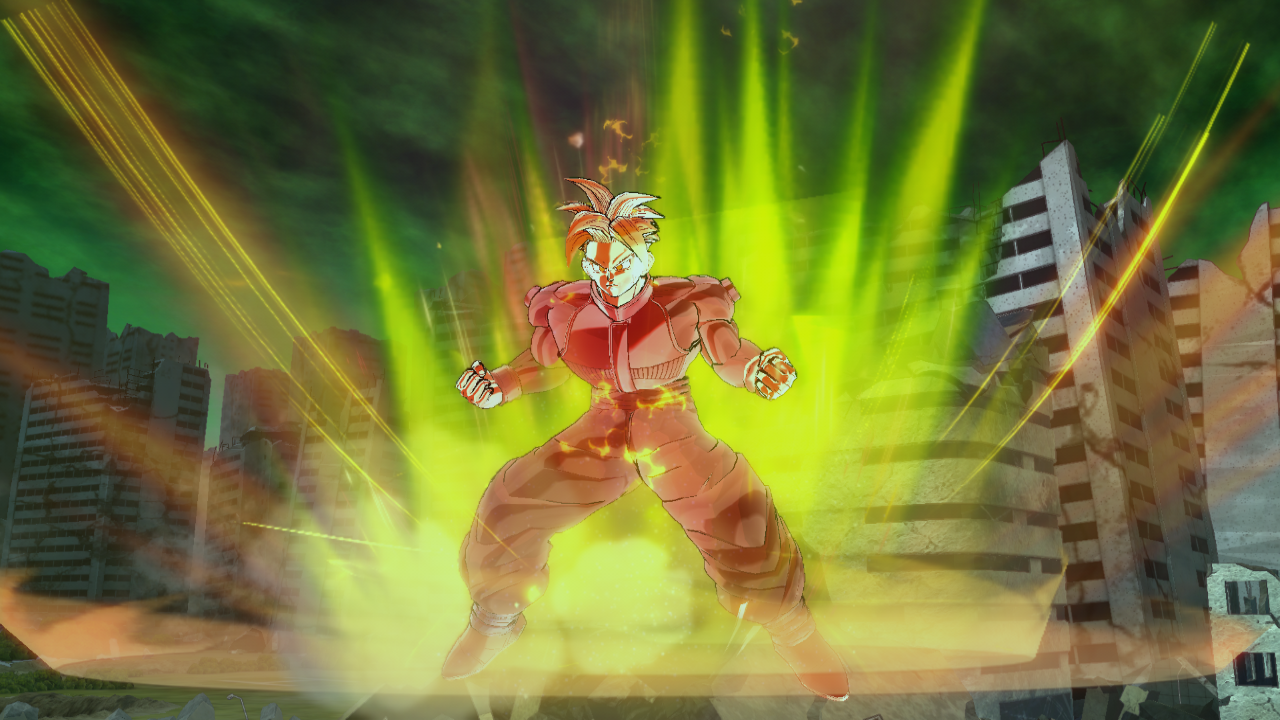 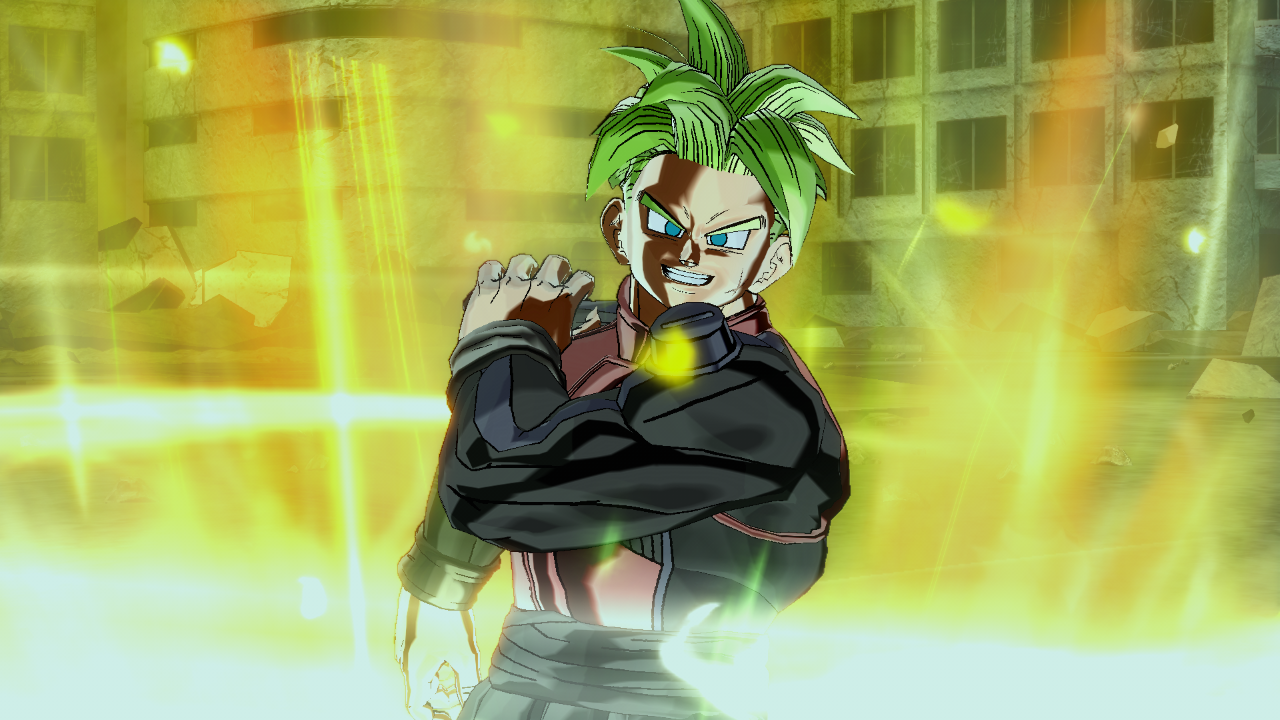 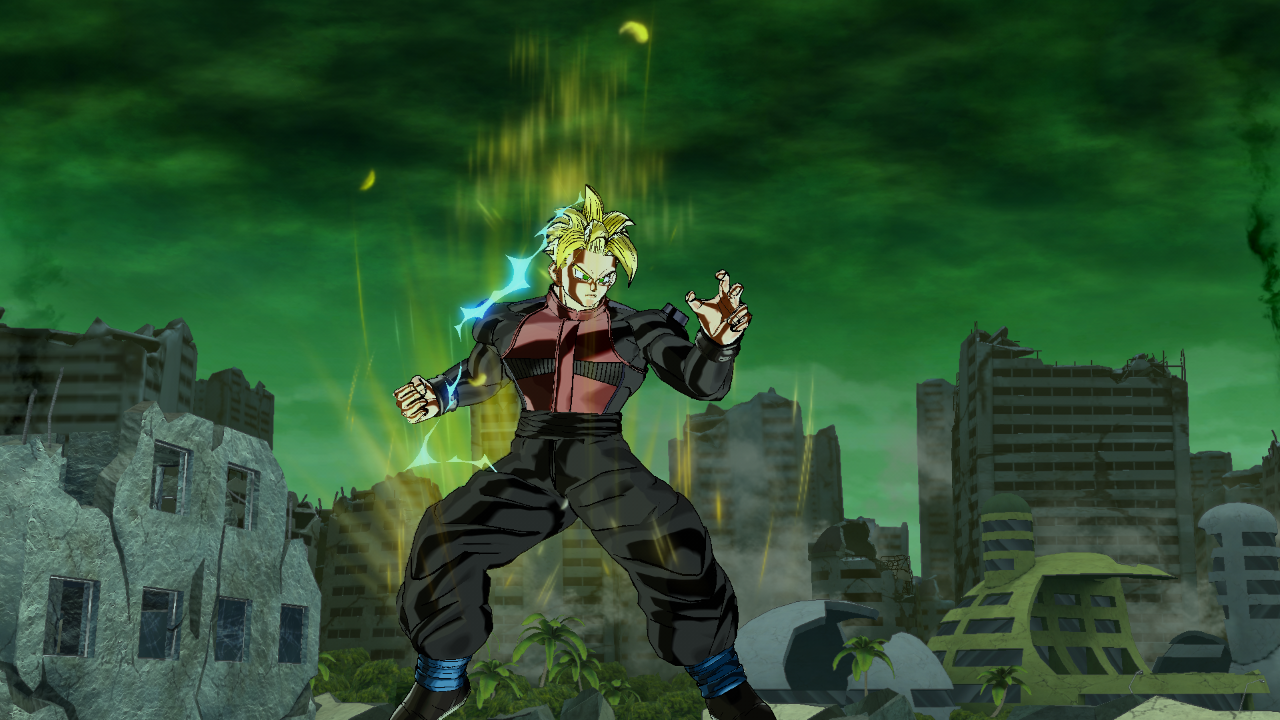 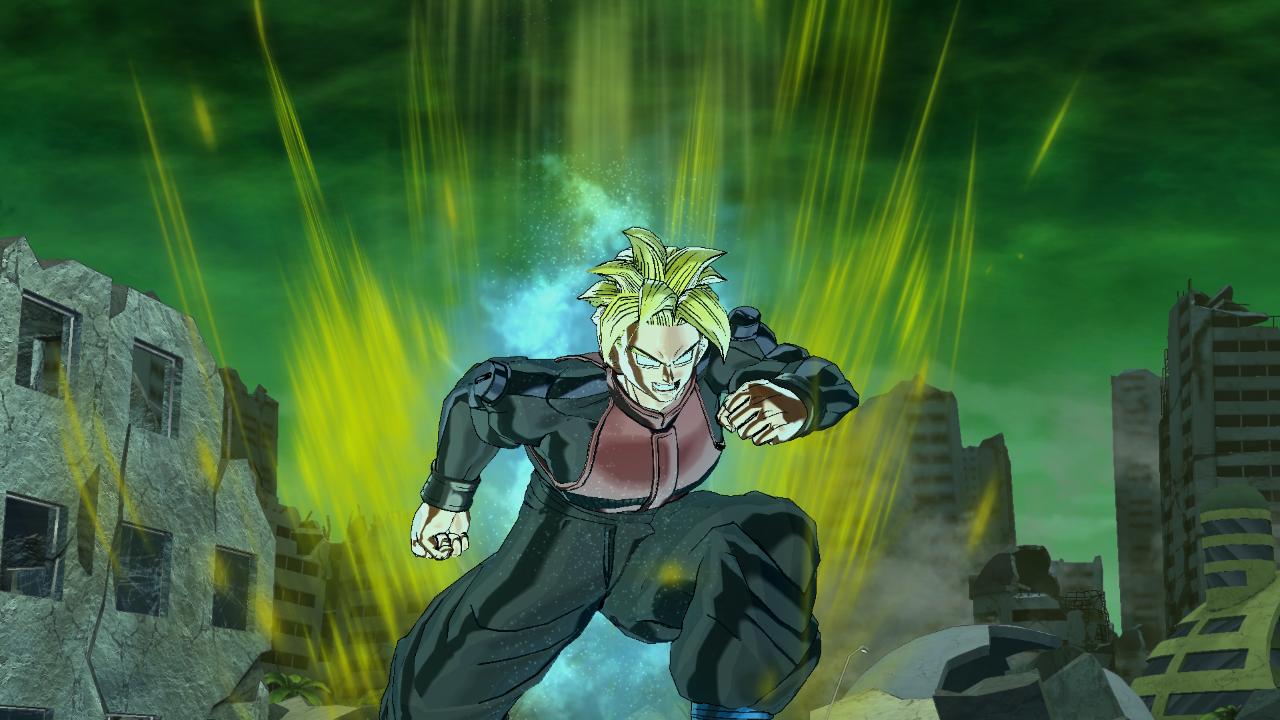 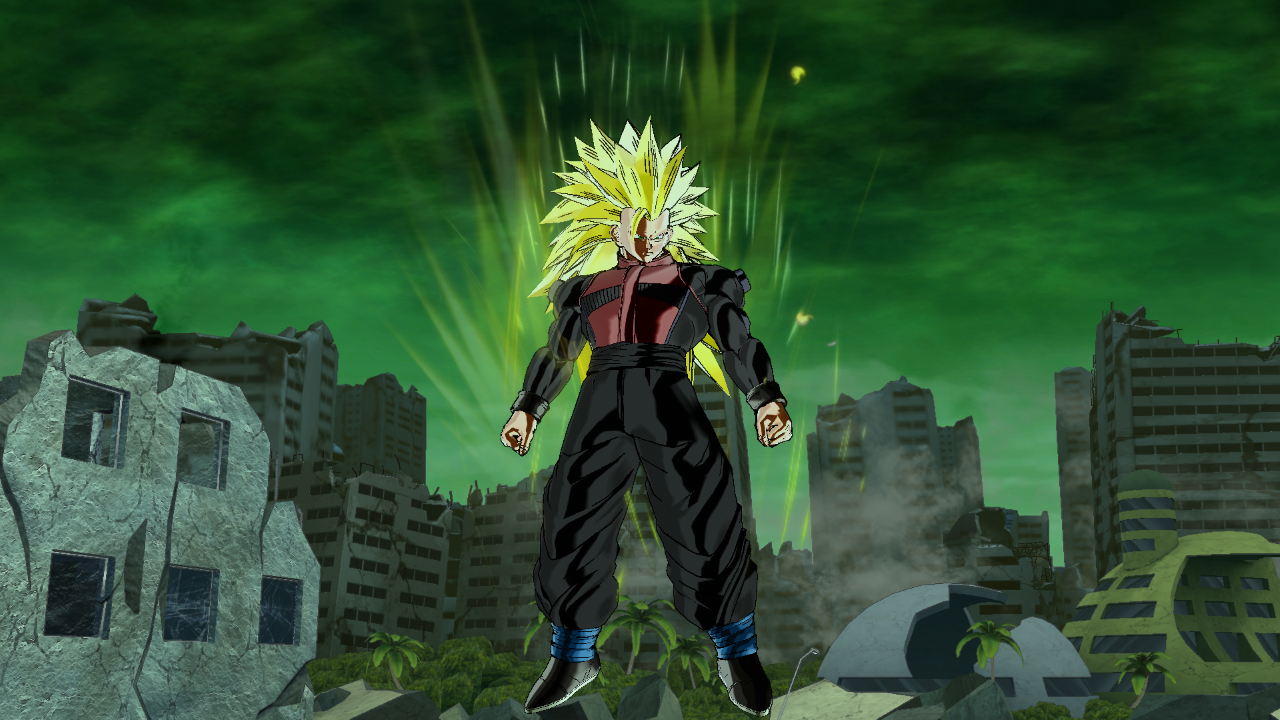 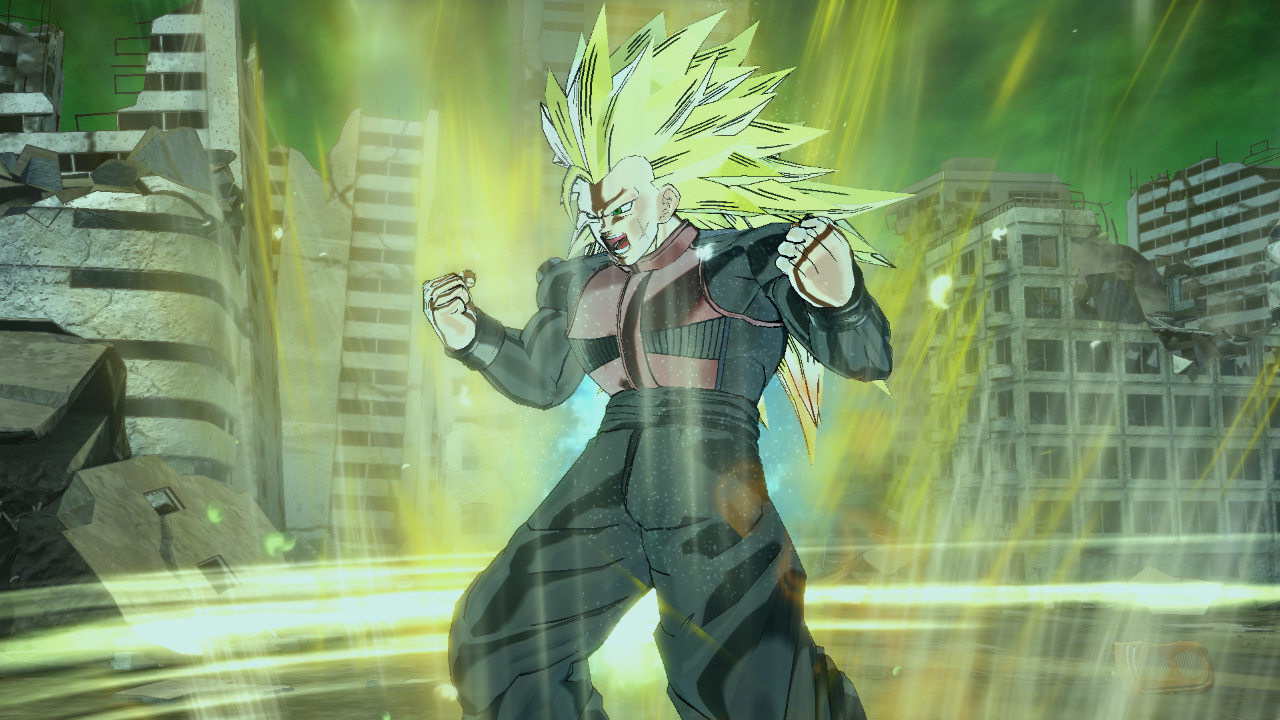 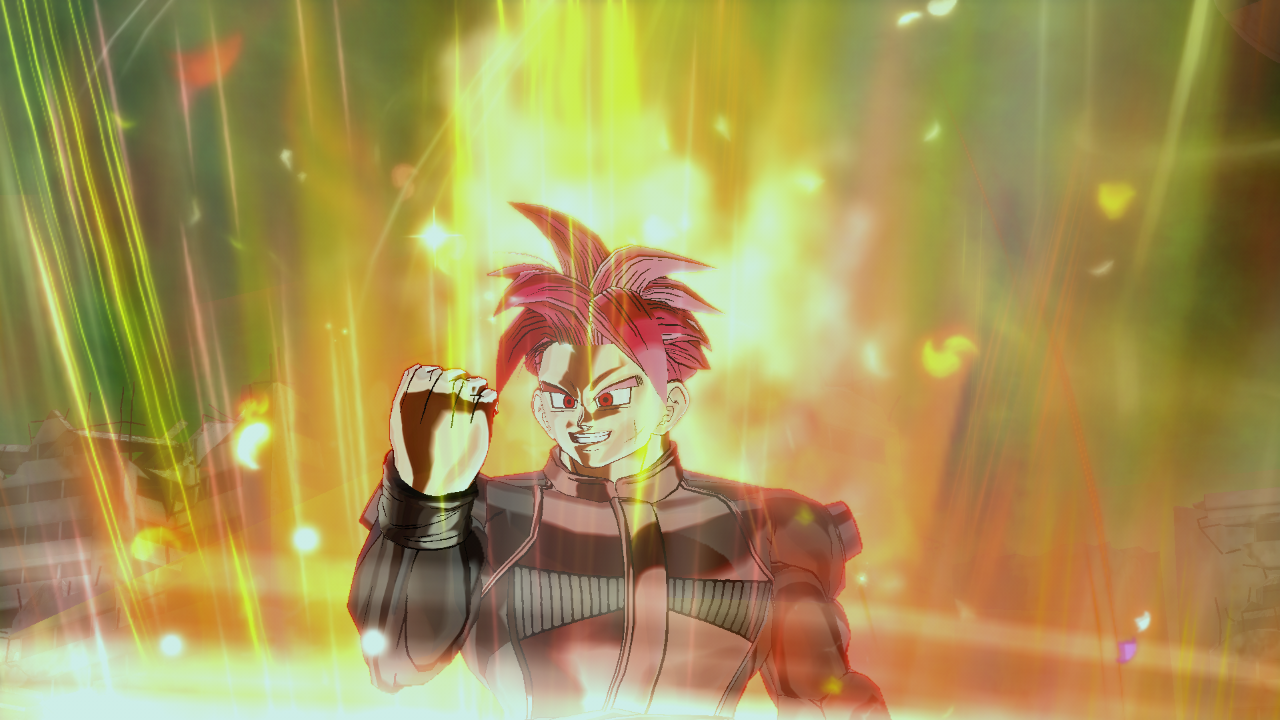 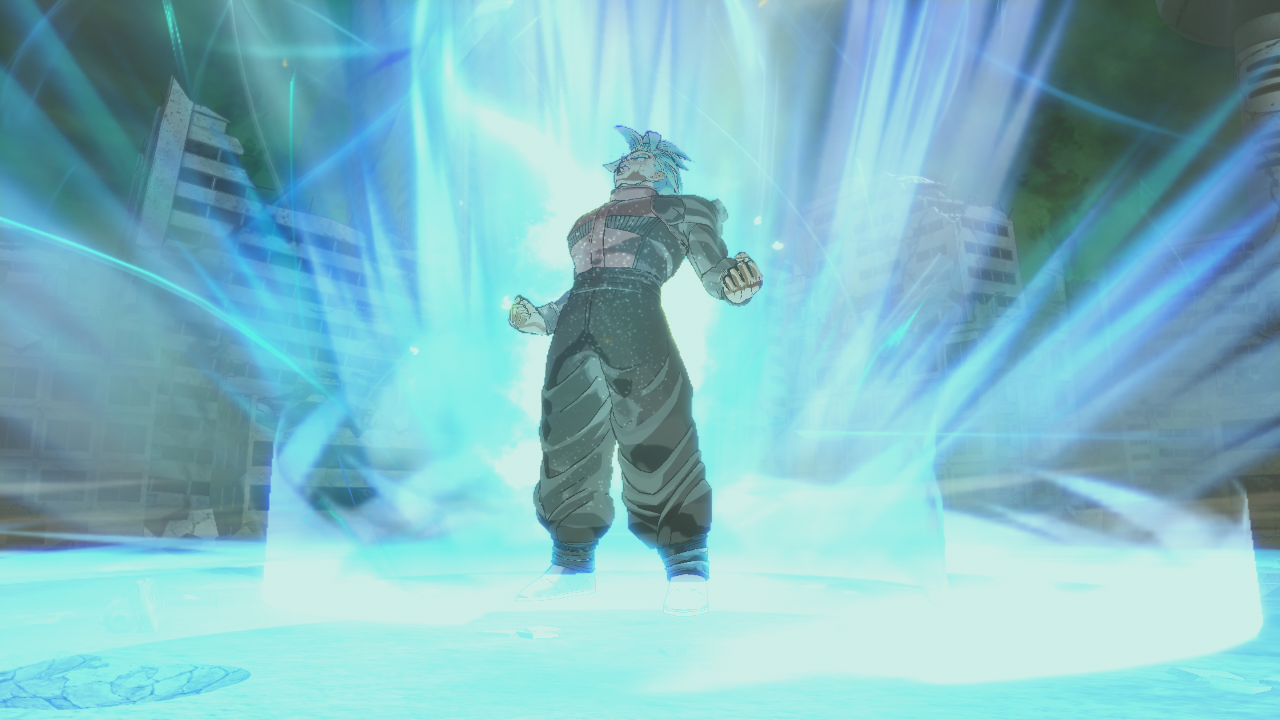 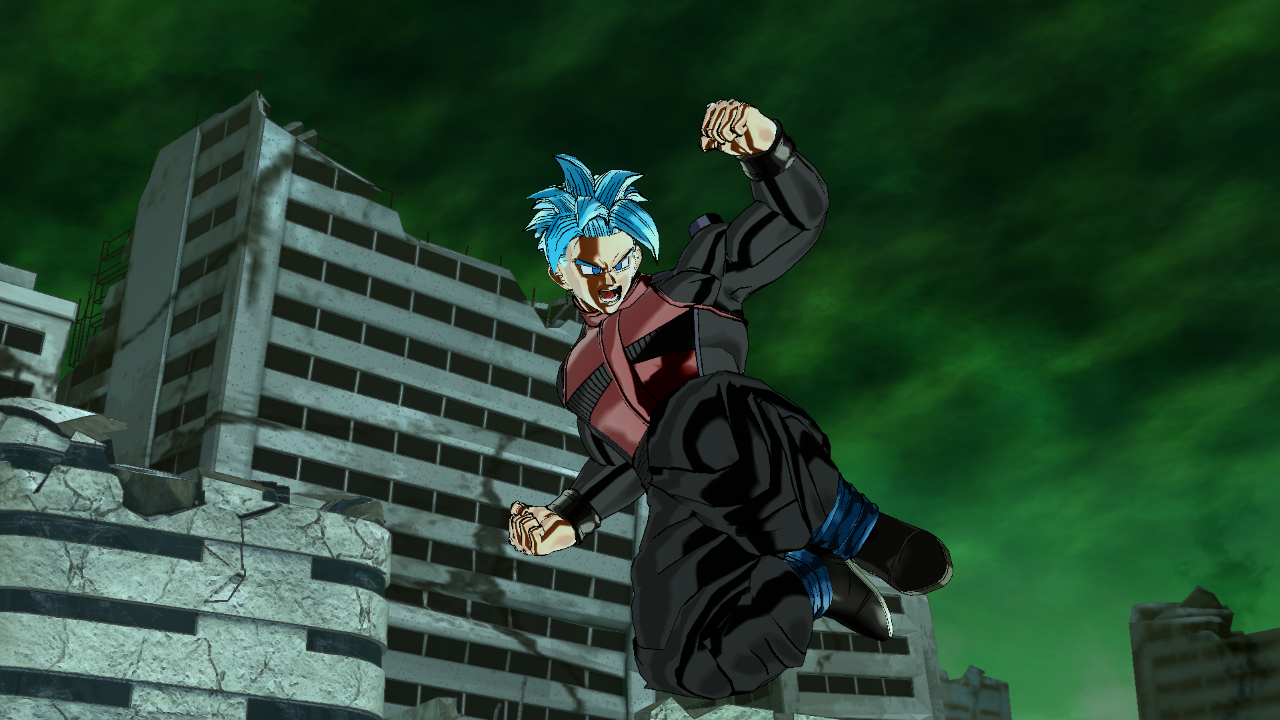 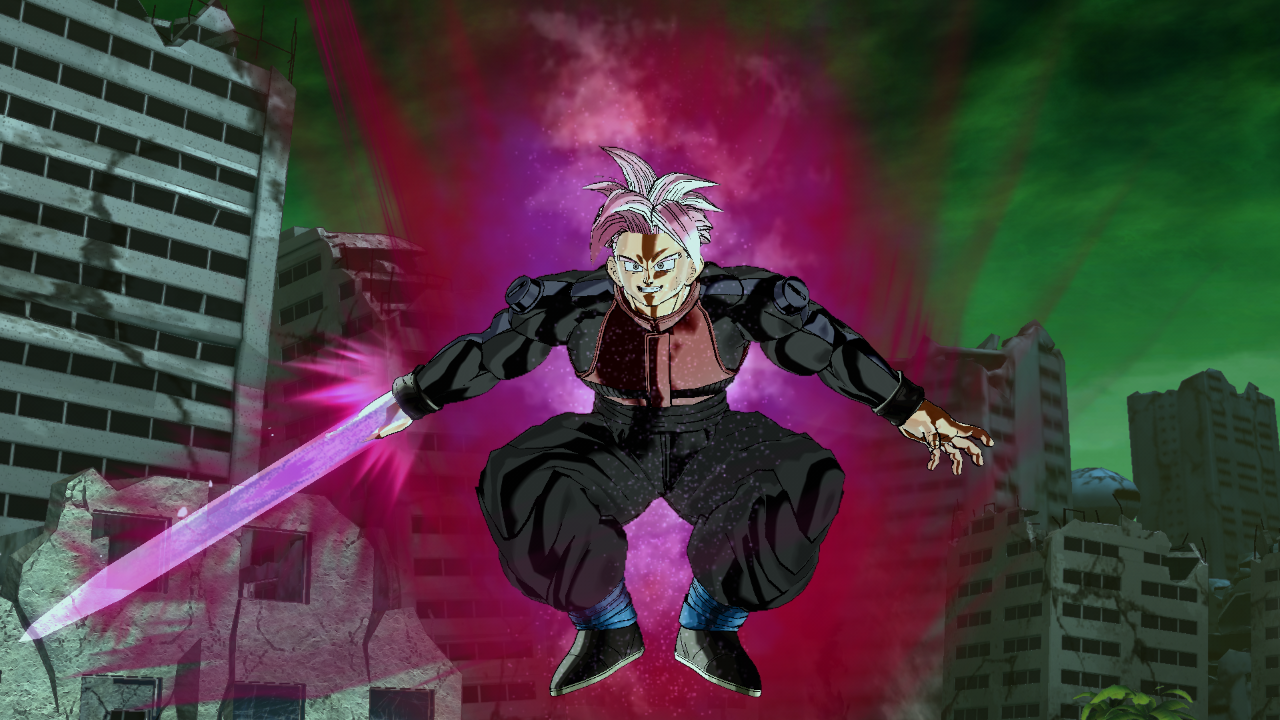 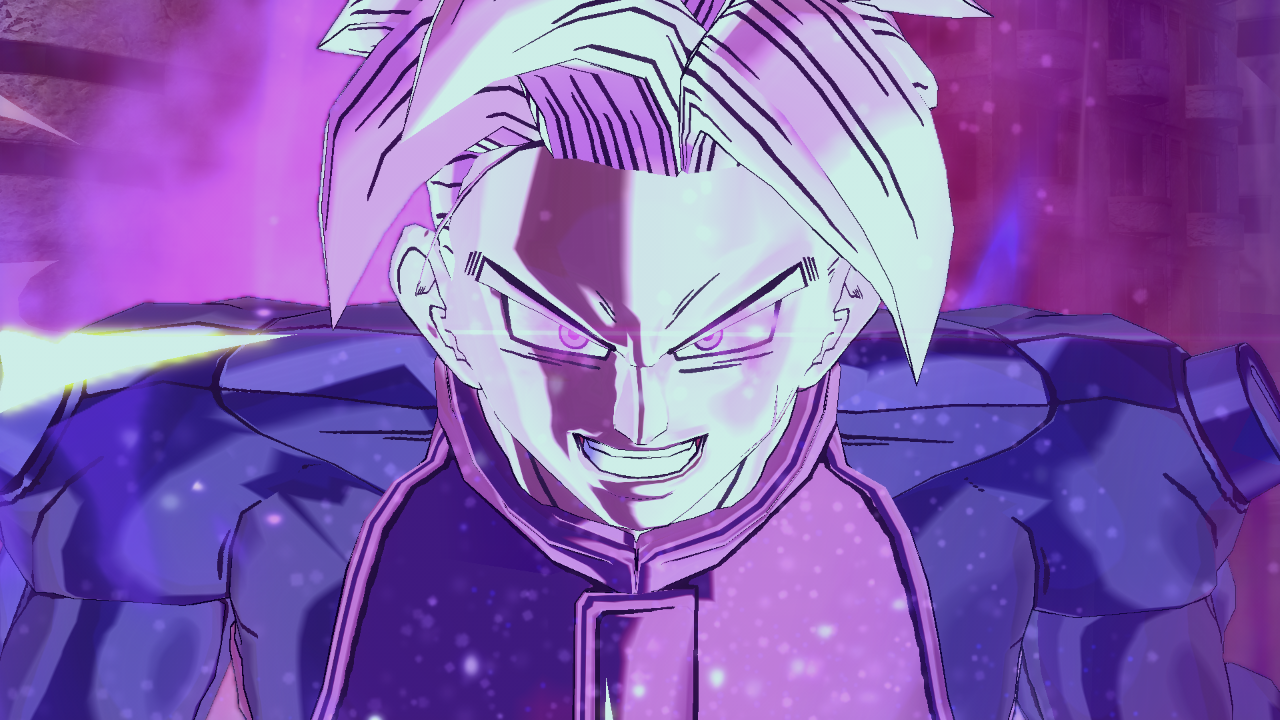 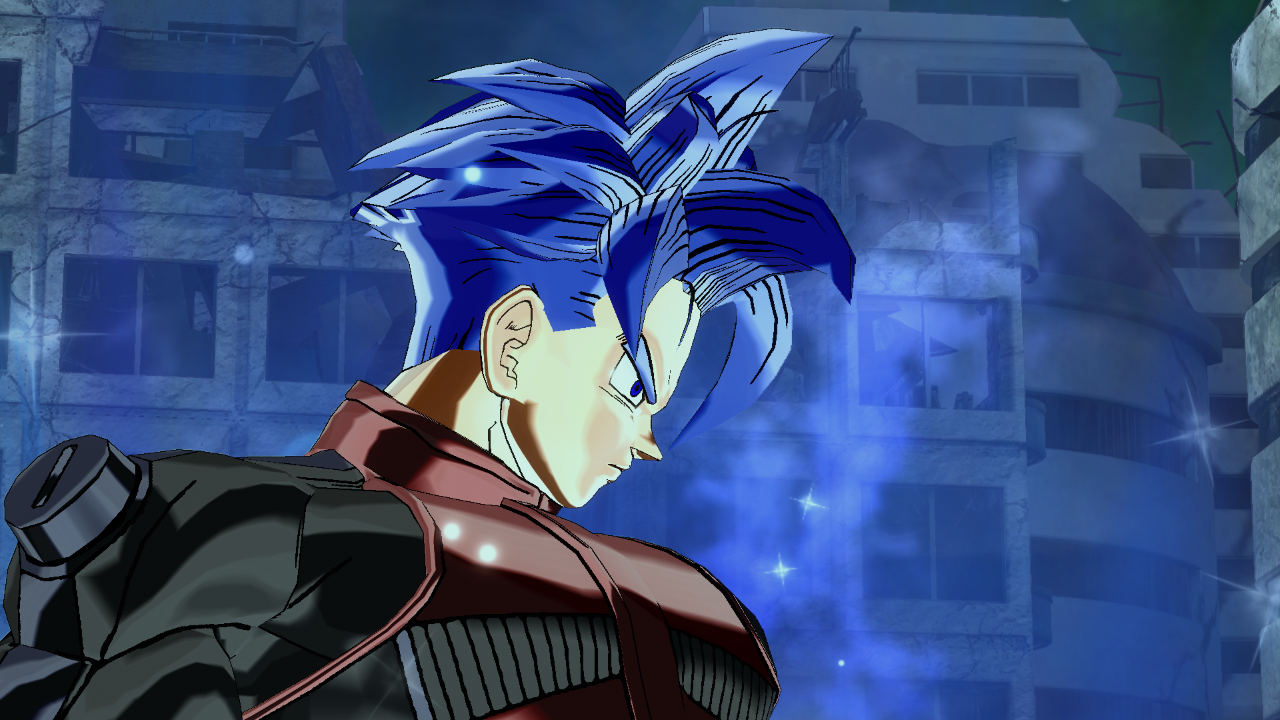 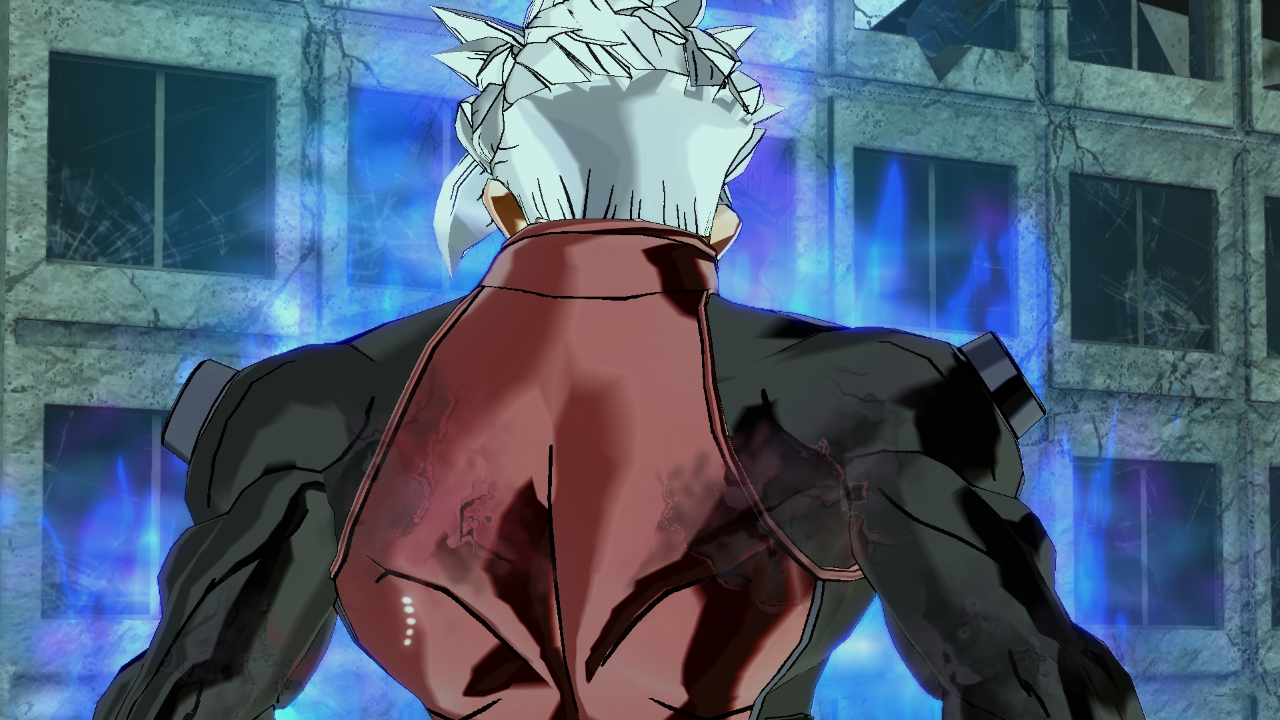 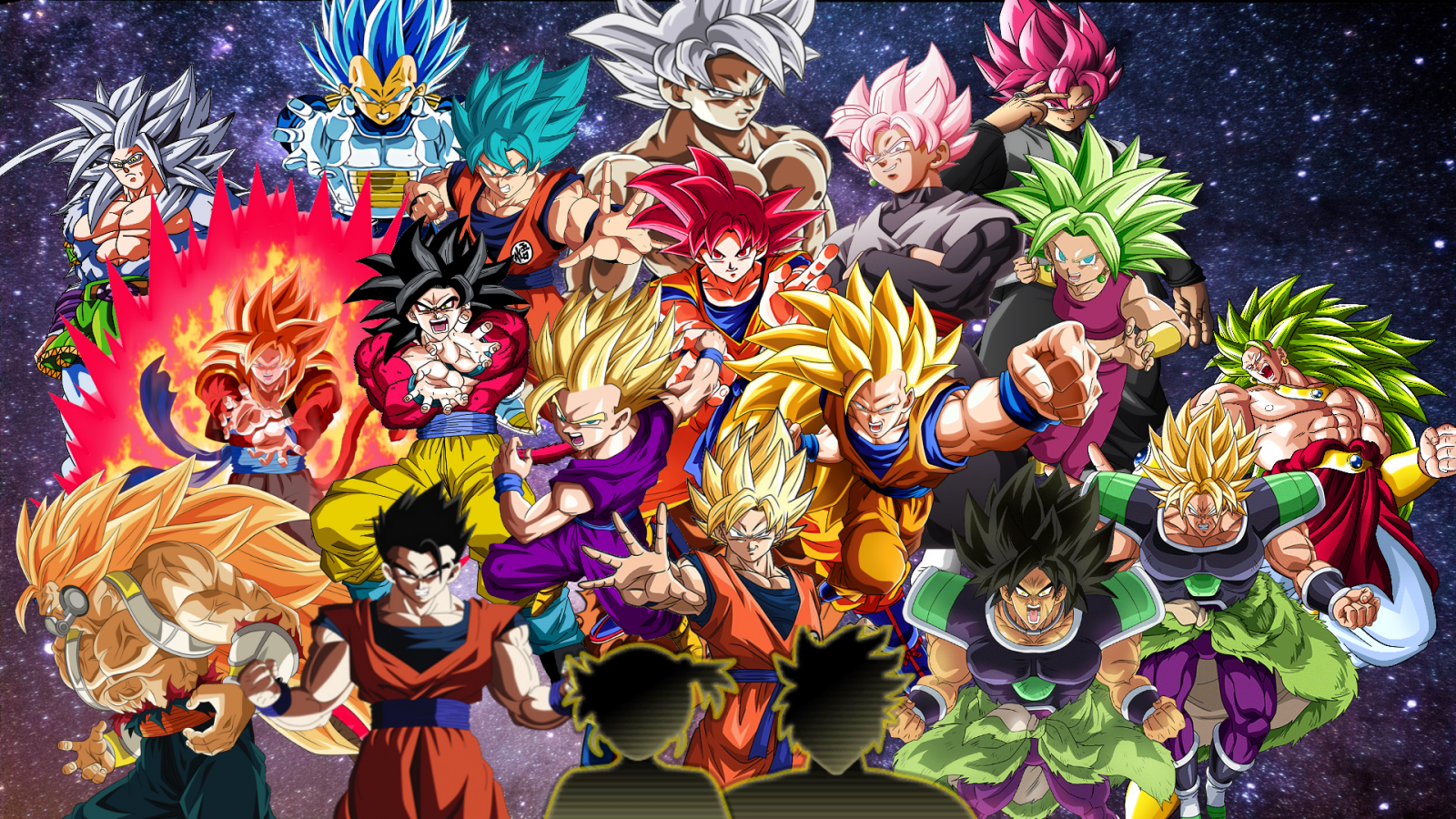 Dragon Ball History Transformations is one ultra skill that includes tons and i mean TONS of transformations throughout dragon ball that appeared including canon and non-canon forms with some brand new auras. the ones that are shown in the screenshots are barely one third of the transformations you have in this one skill.

however what makes this skill unique is the way transformations are accessed. let's just say the there some directional input shenanigans that are put in place which are really simple to understand. there's text in the mod folder that goes further into details on how the controls work and an aura id list for those who are interested in the auras added by this mod.

there's also a spoiler chart that shows all the available transformations for the mod for those who want to know what is in the mod or what they couldn't find themselves.

Lazybones for new transformations.IME DZ for his DBS Broly Animations , grinns and synx for their animation contributions. 345boneshoss for dyt resources pack

You need to download Lazybones New Transformations (Here) and AbyssWalker's AuraPack (Here) for the Auras to function correctly.

Updating: Update with installer and X2M but if you're updating from the first version of the mod then Uninstall "Dragon Ball Forms Costumes".

The Skill is Now available for female saiyans as well

Fixed the "body id already in use" bug during installation

Fixed the skill not appearing in shop bug

Added a hair change option to the mod installer

Added 3 different Aura Options depending on your taste.

Adjusted LB like commands so that higher forms are accessed through base state.

Added new Animations and camera's for some forms such as Kefla forms, LSSJ4 and more.

Fixed a bug which caused the and SSJ4 and SSG hairs to have the same model for LB hair patches.

Fixed a bug which caused the "Simple Hair change" patch to give infinite load screen.

added a new text for potential questions with answers to them.

1.8: the MOST important update ever

Behaviour 66 can be changed by players now. which means that they can play this with hyper transformable moveset mods or skills.

Gave Golden Super Saiyan 4 it's own dedicated aura for every patch.

Adjusted some stats for some forms to balance them more.