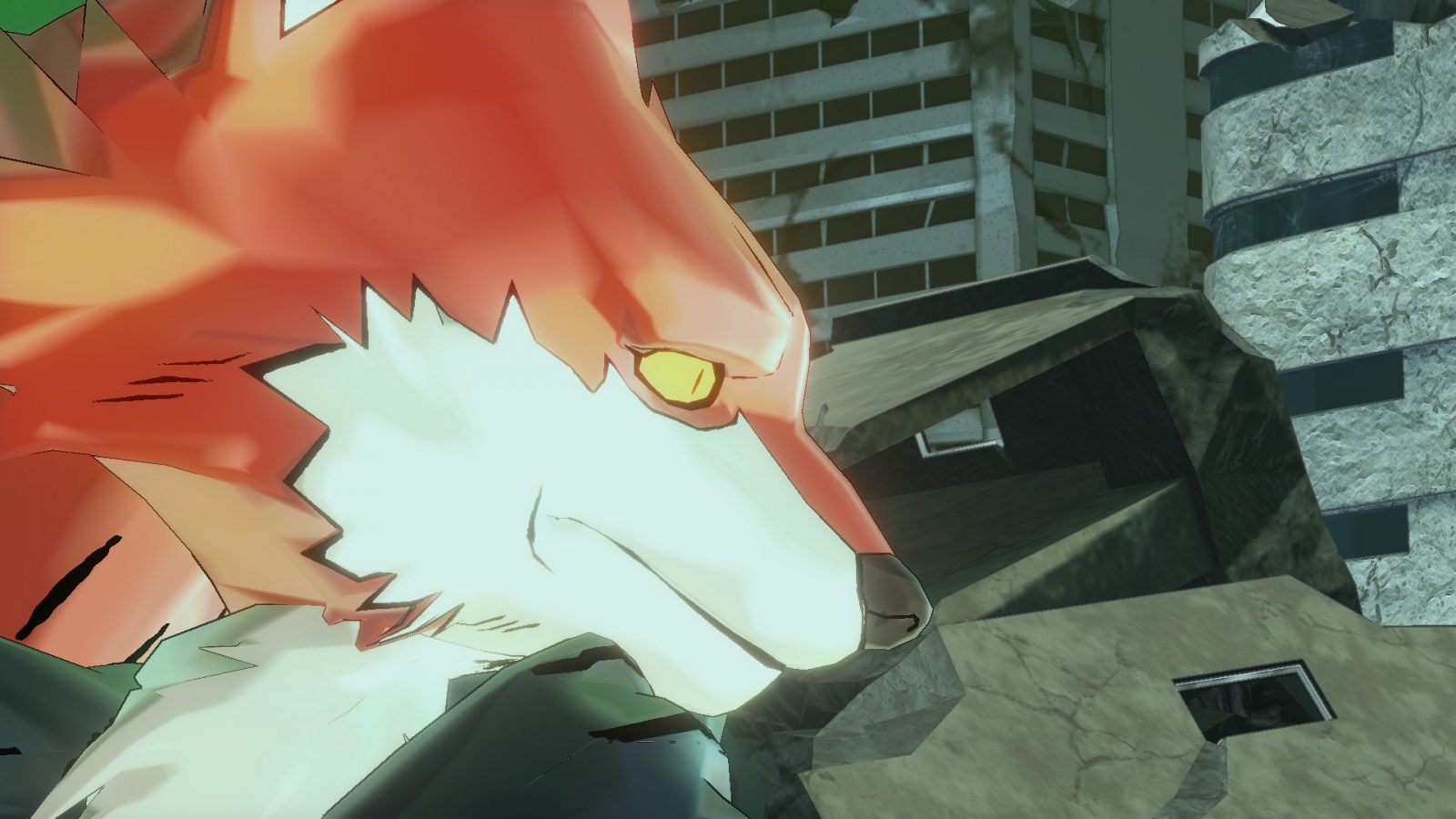 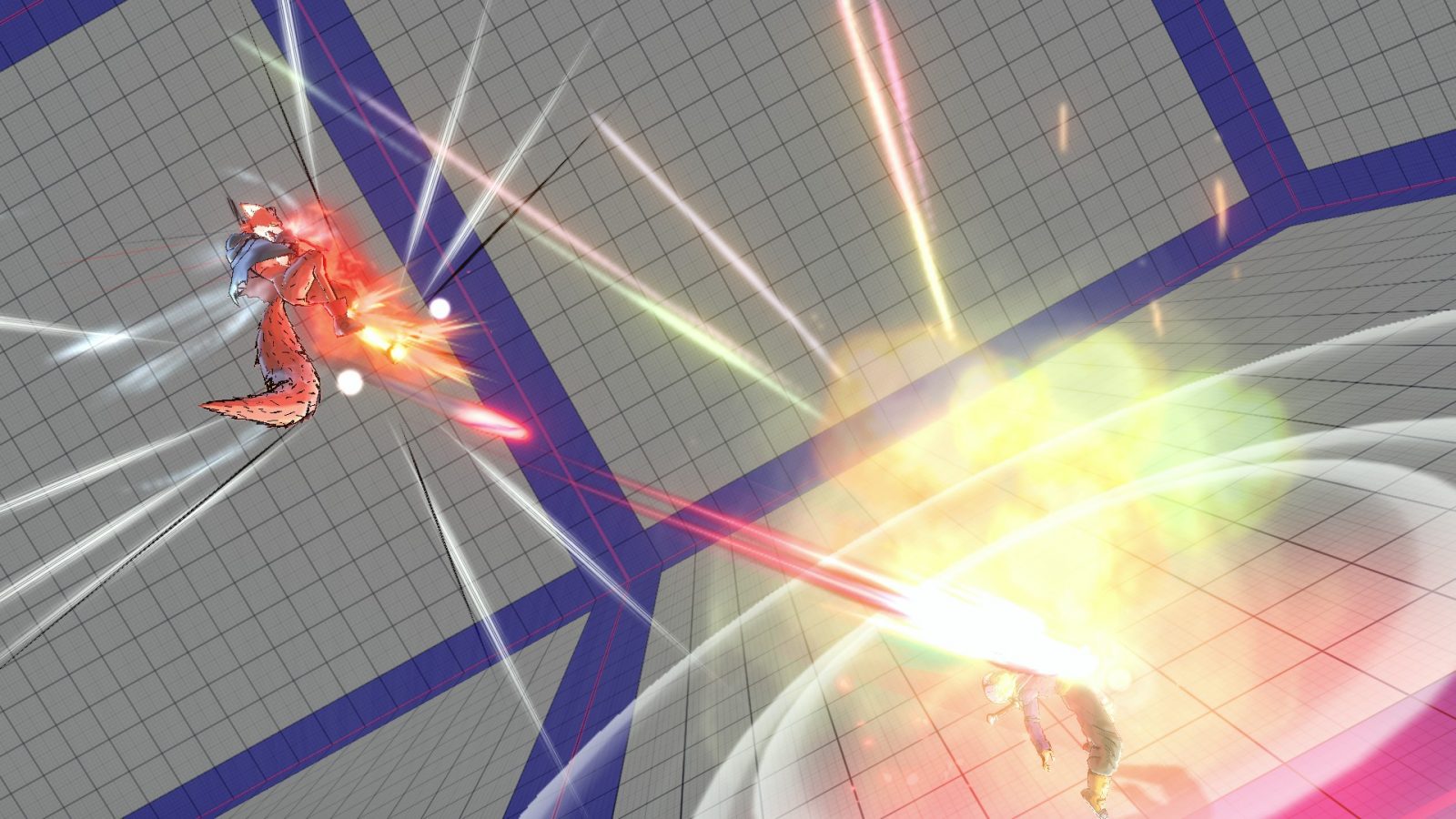 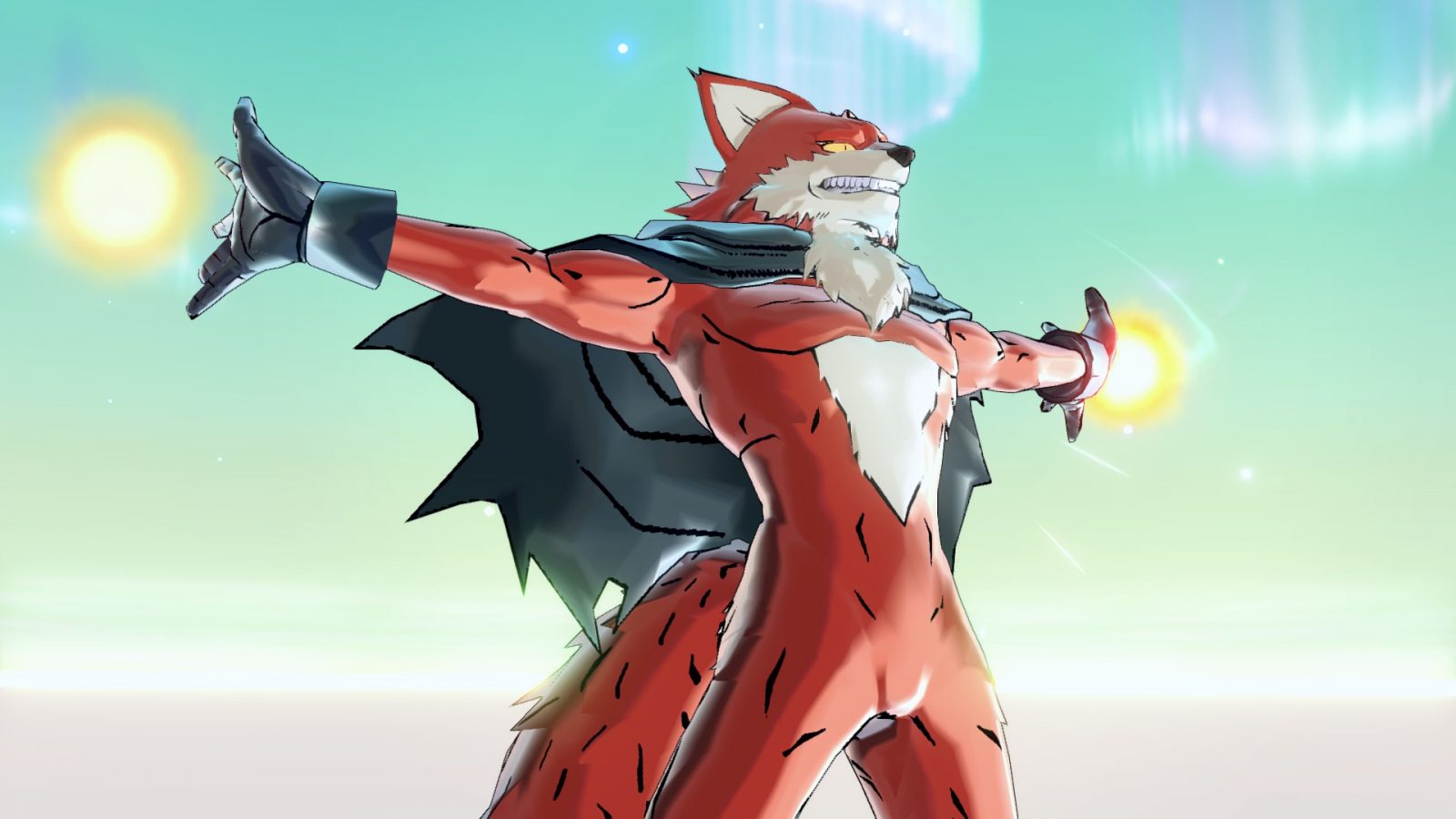 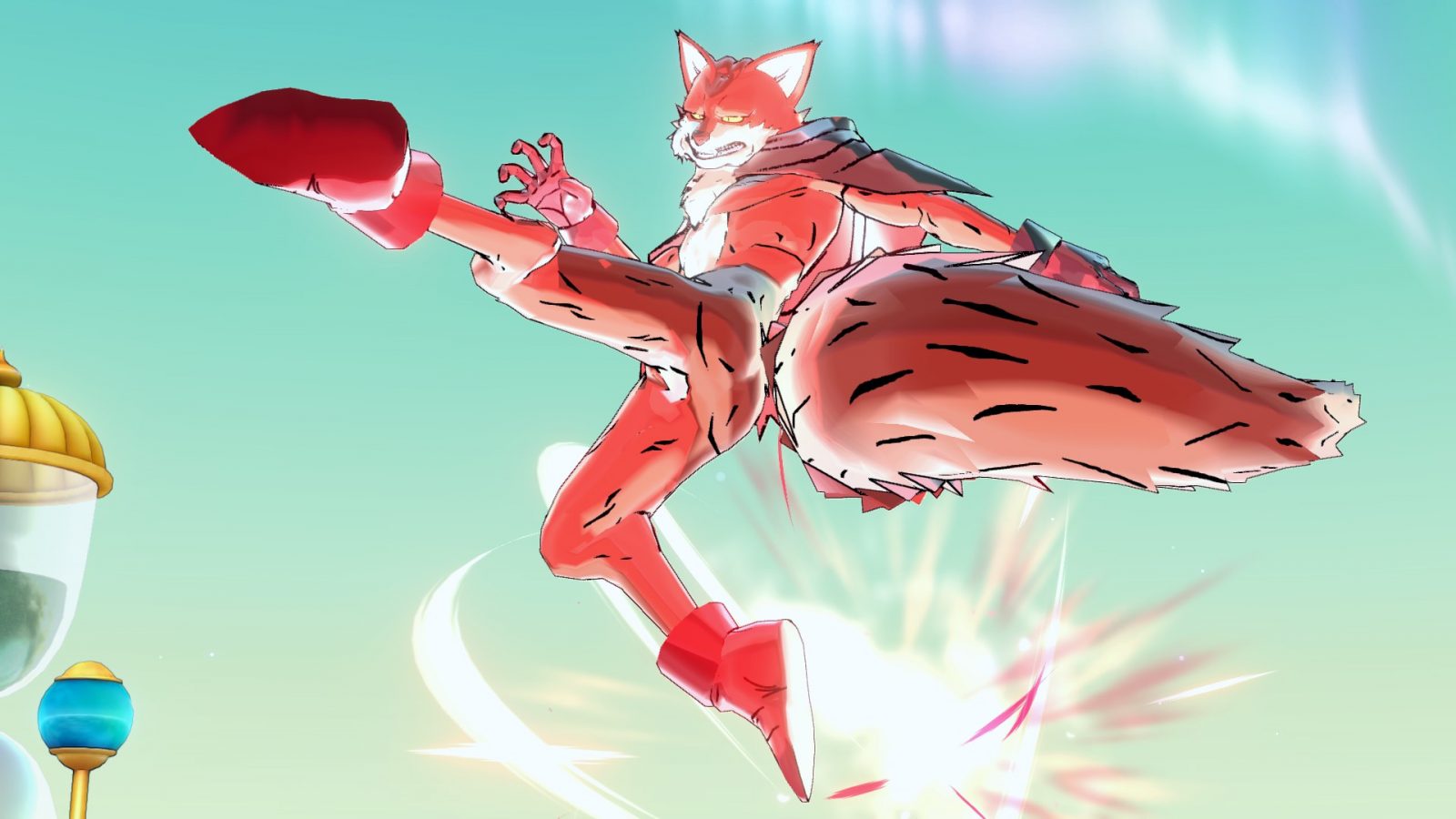 This was a long time coming. But he's finally here.

Features a new moveset inspired by various moves he used against Majin Buu in the anime. Some moves inspired by characters like Dante and Hwoarang and 5 new skills.

His new skills include

Each skill is available in the Skill Shop.

Admittedly, I haven't tested the skills on the CaCs much, so any reported bugs with them, I'll try and fix. I used some assets from Legends to make this mod.

You're probably wondering what the "Standalone Ver." means exactly. After I make and release Lavender and Bergamo, I'll be packing them all together and adding some exclusive extras in a "Trio Pack".

That said, coming up next; Lavender.

1.01 - Fixed camera and tail issue with Wolfgang Pressure (hopefully). I can't promise that this is actually fixed, because it's been an inconsistent issue with no clear cause.