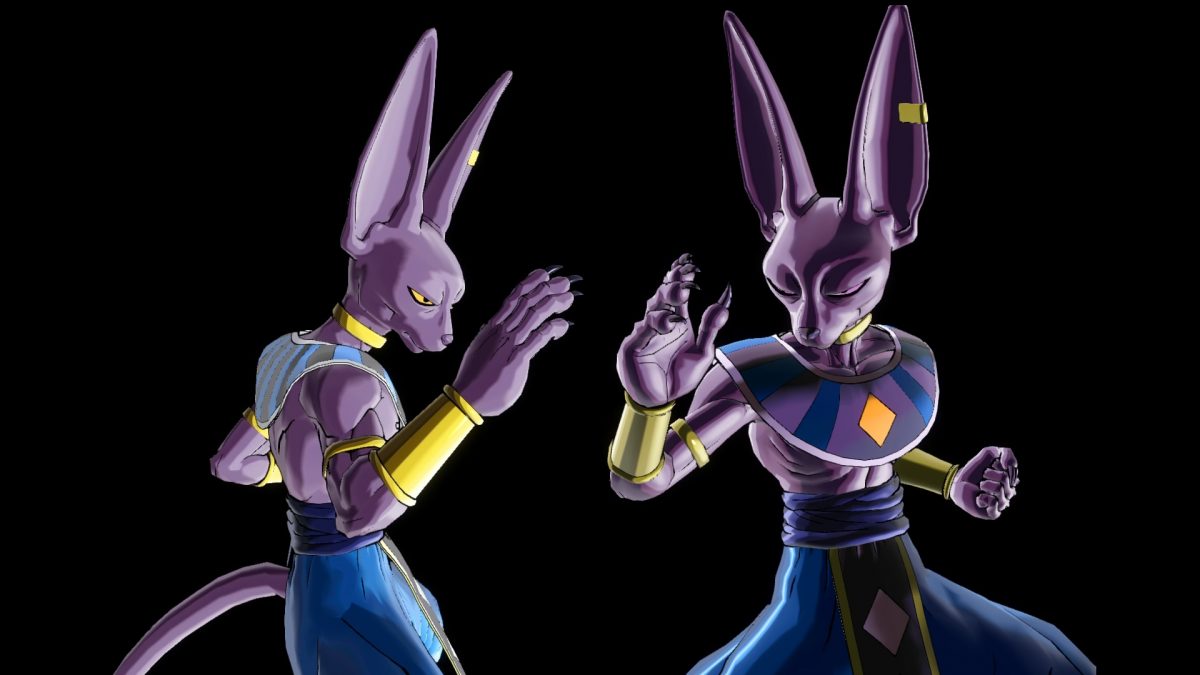 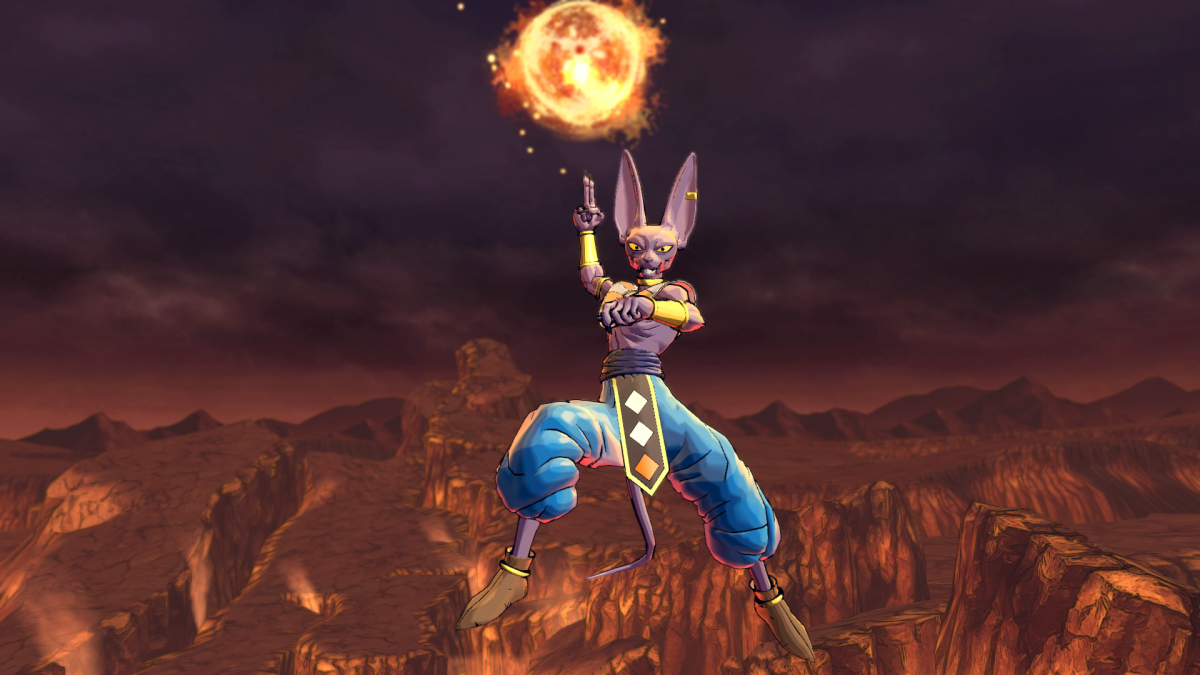 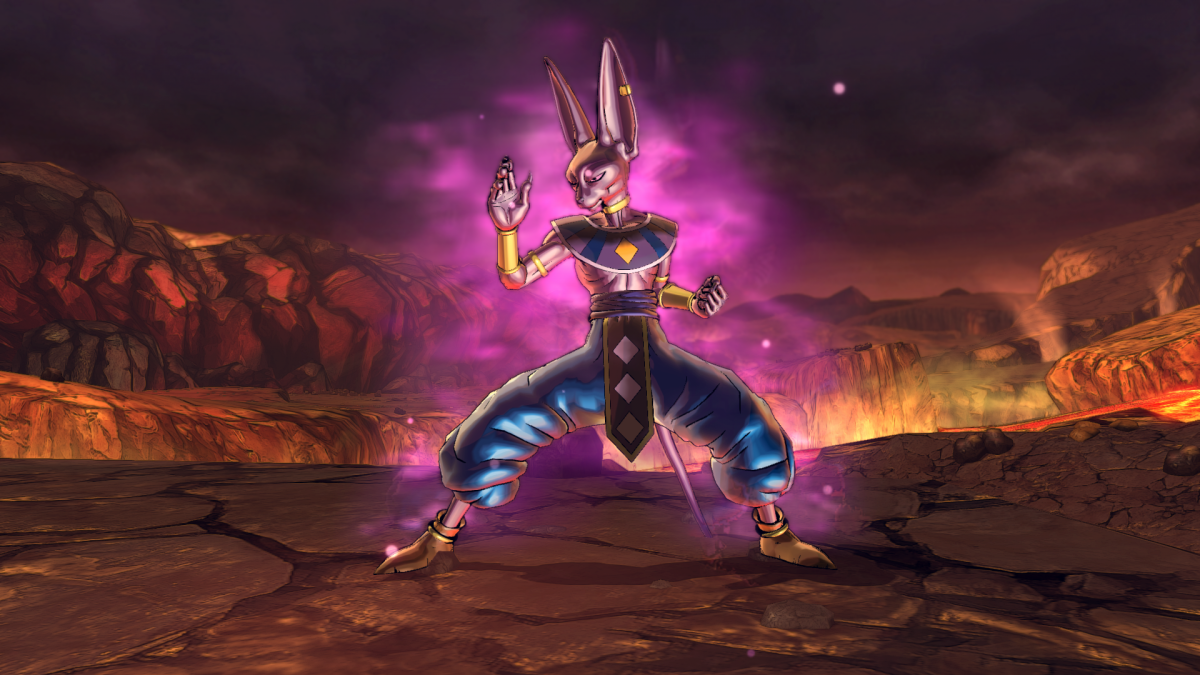 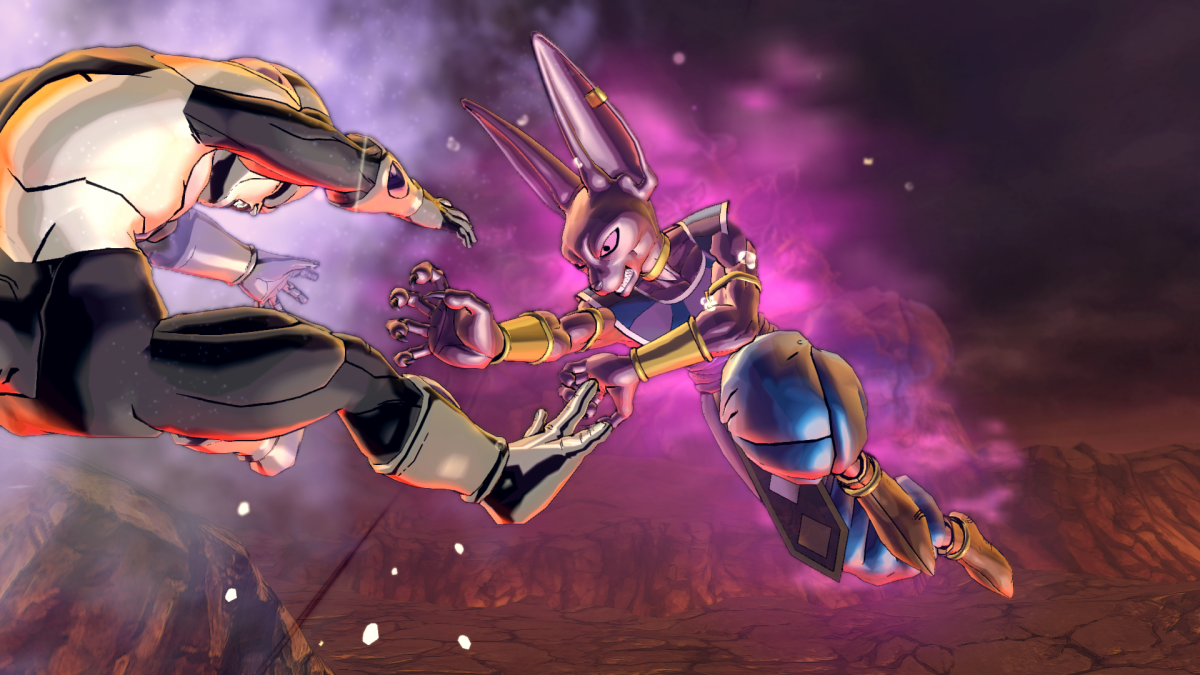 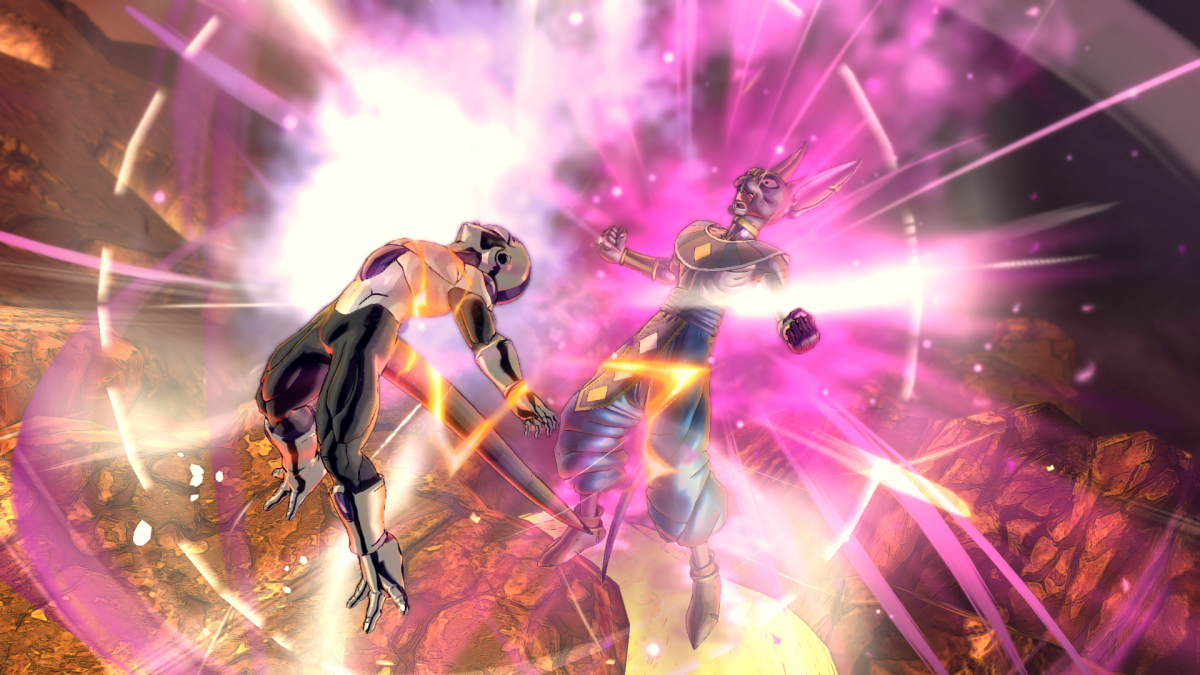 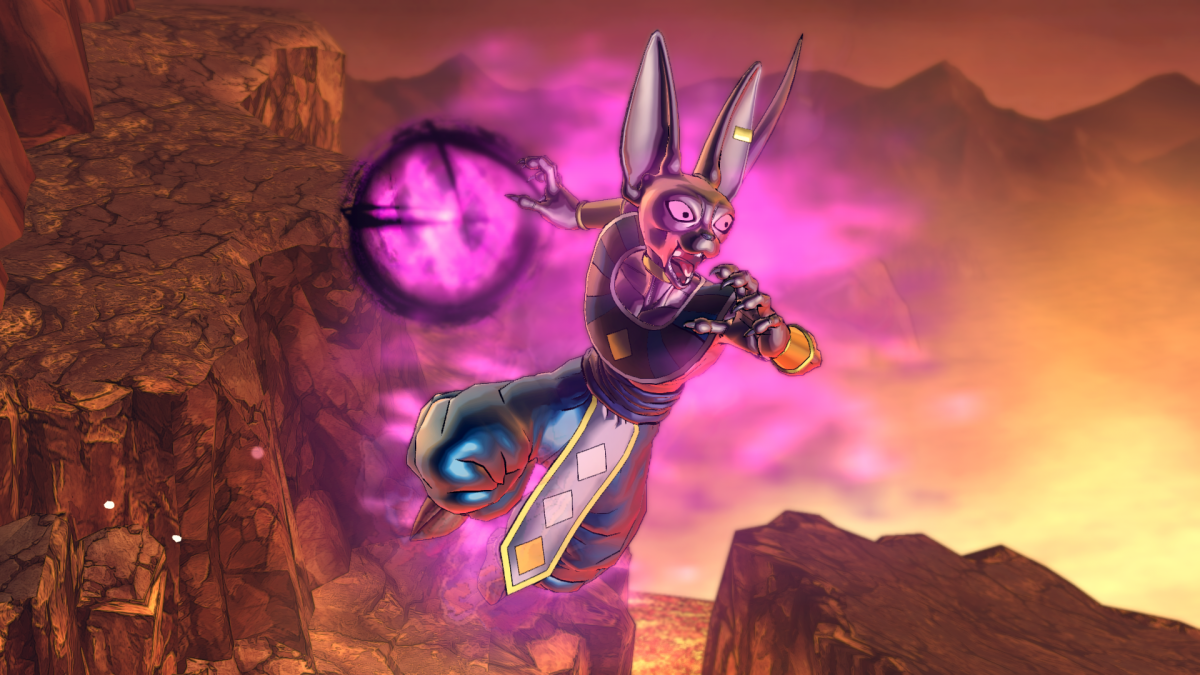 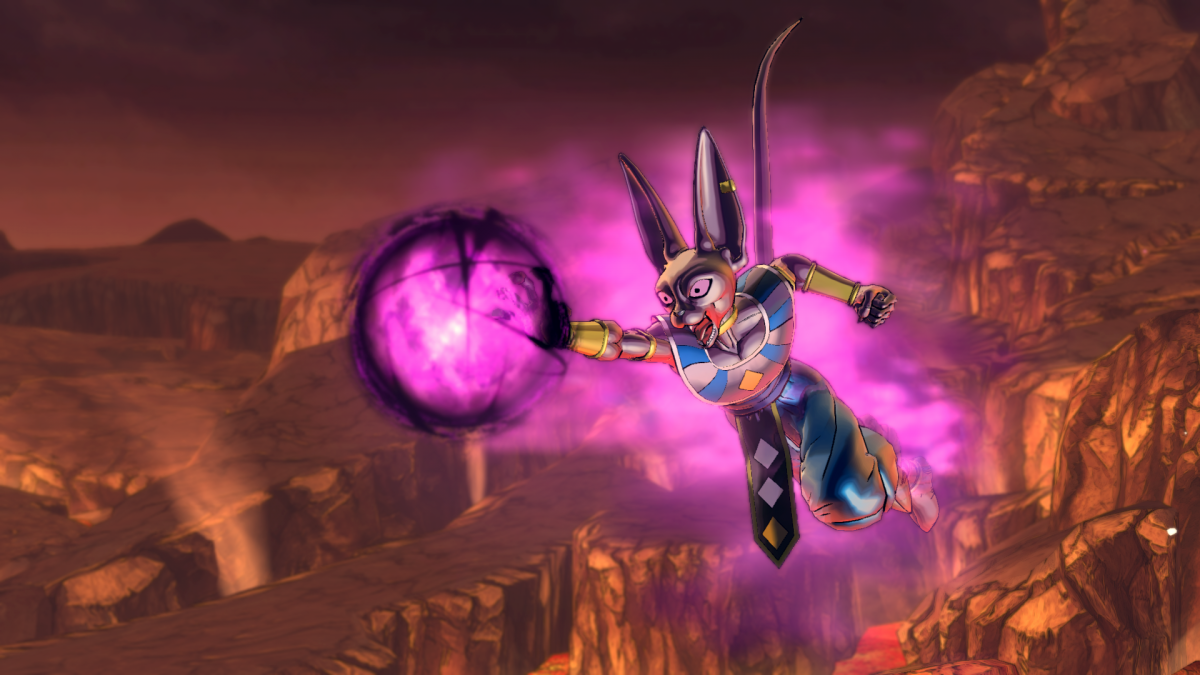 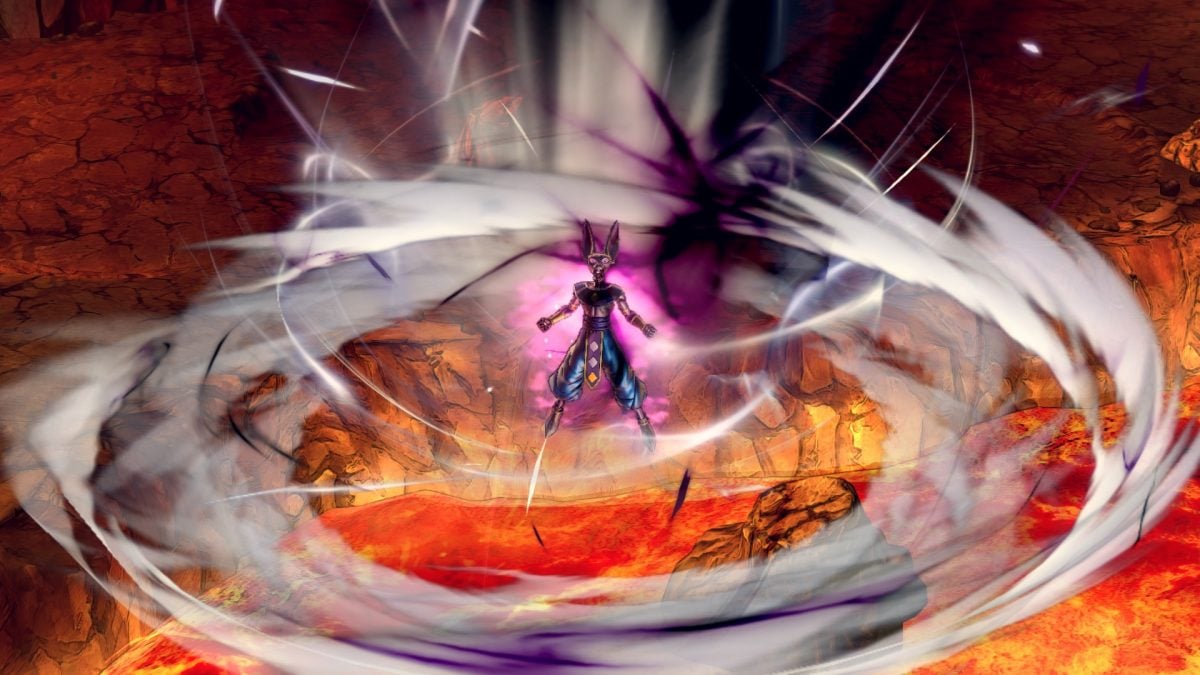 So I've created a couple of new audio lines, new combos and a new awakening skill to go in "Hakaishin Mode" with colors that use the same scheme as Toppo HM and not the colors of the Beerus already in the game that are much more like a "Full Power". The mod comes with two slot: the first in base and the second already transformed 👍

My x2m have some Hakai custom skills made from other modders so I can't upload him like this and I've change all the skills with the originals from the game but you can easly found good custom skills in this site or elsewhere, sorry for this but I hope you like this new version of Beerus! 😉