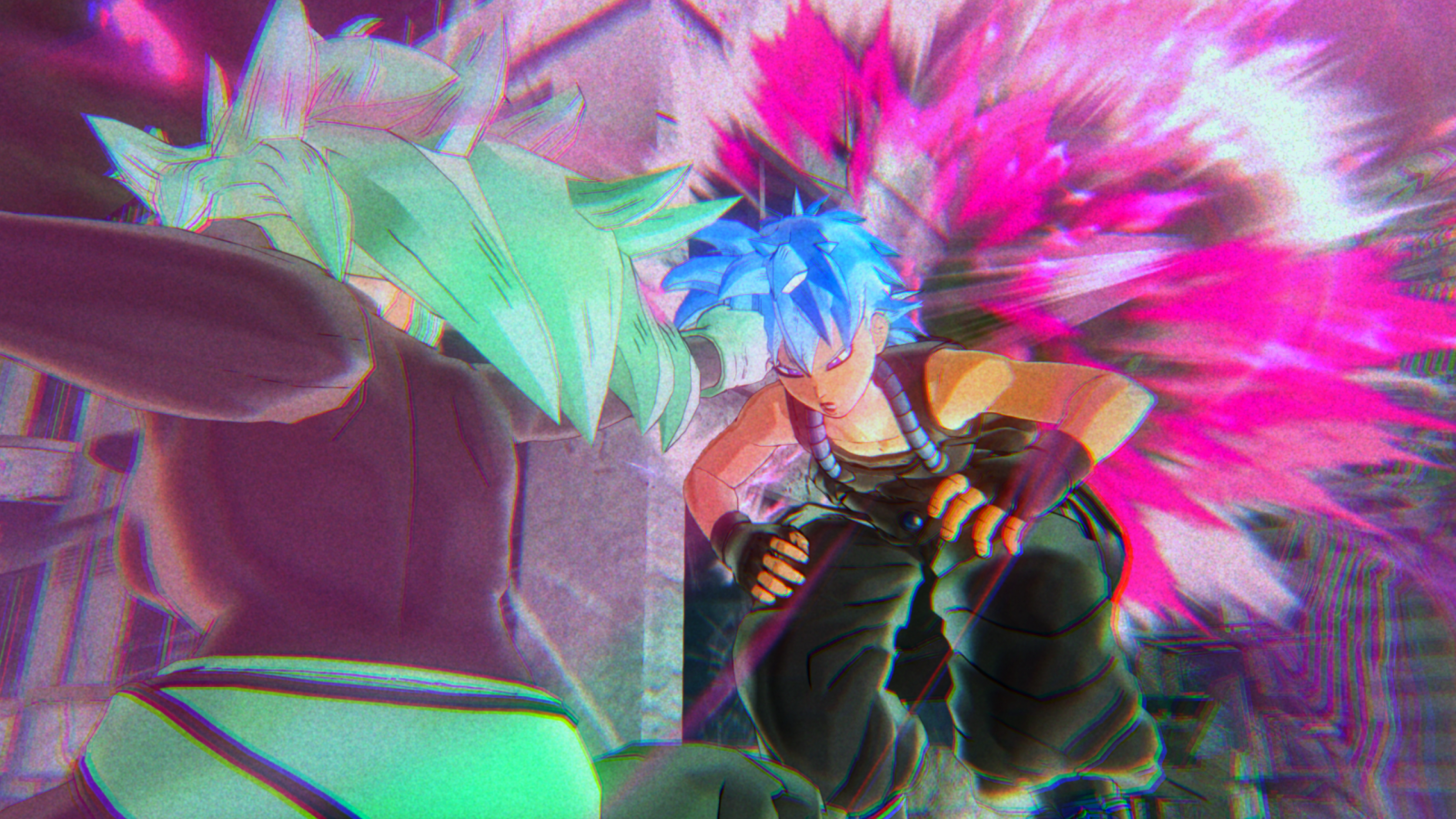 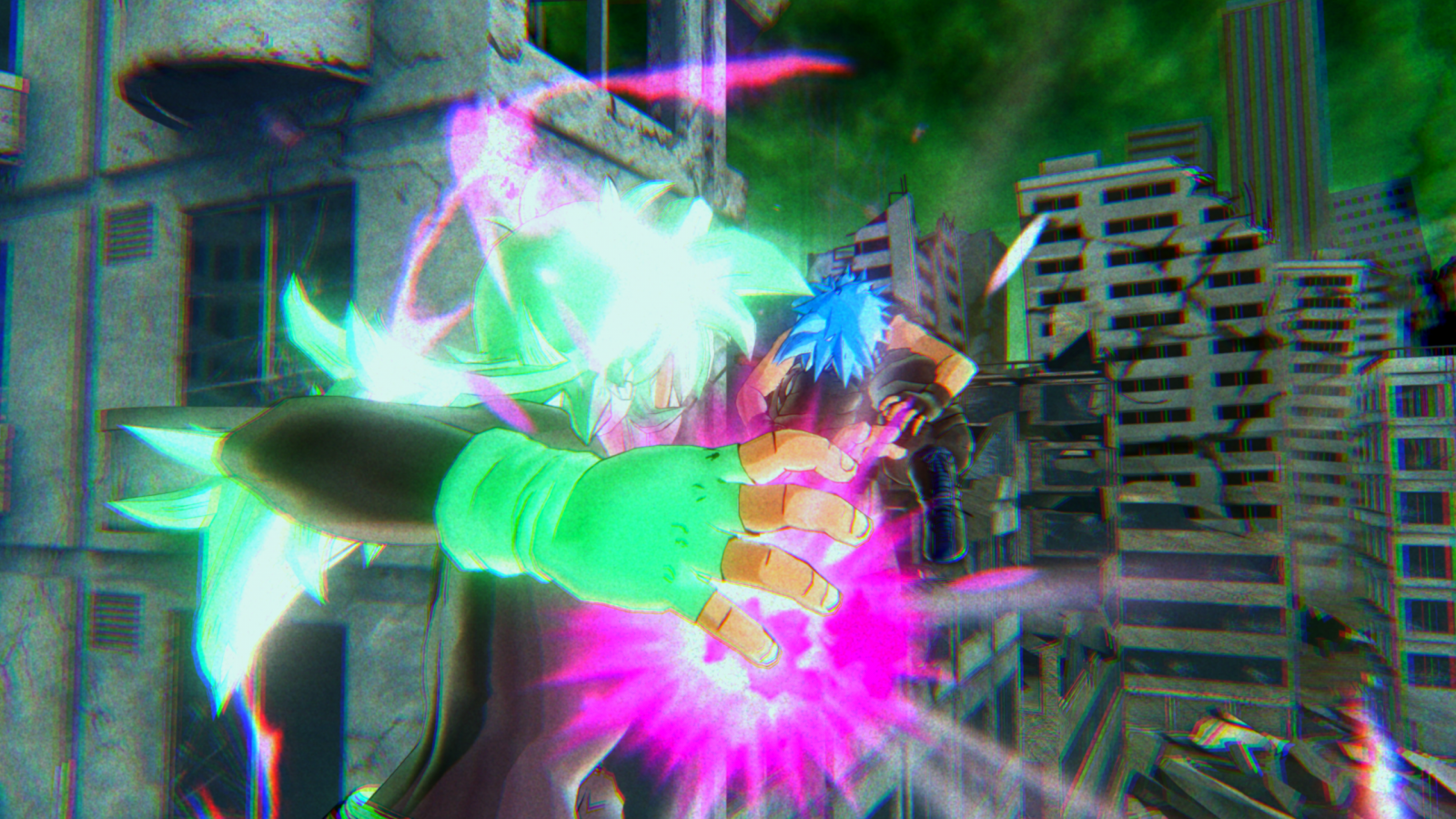 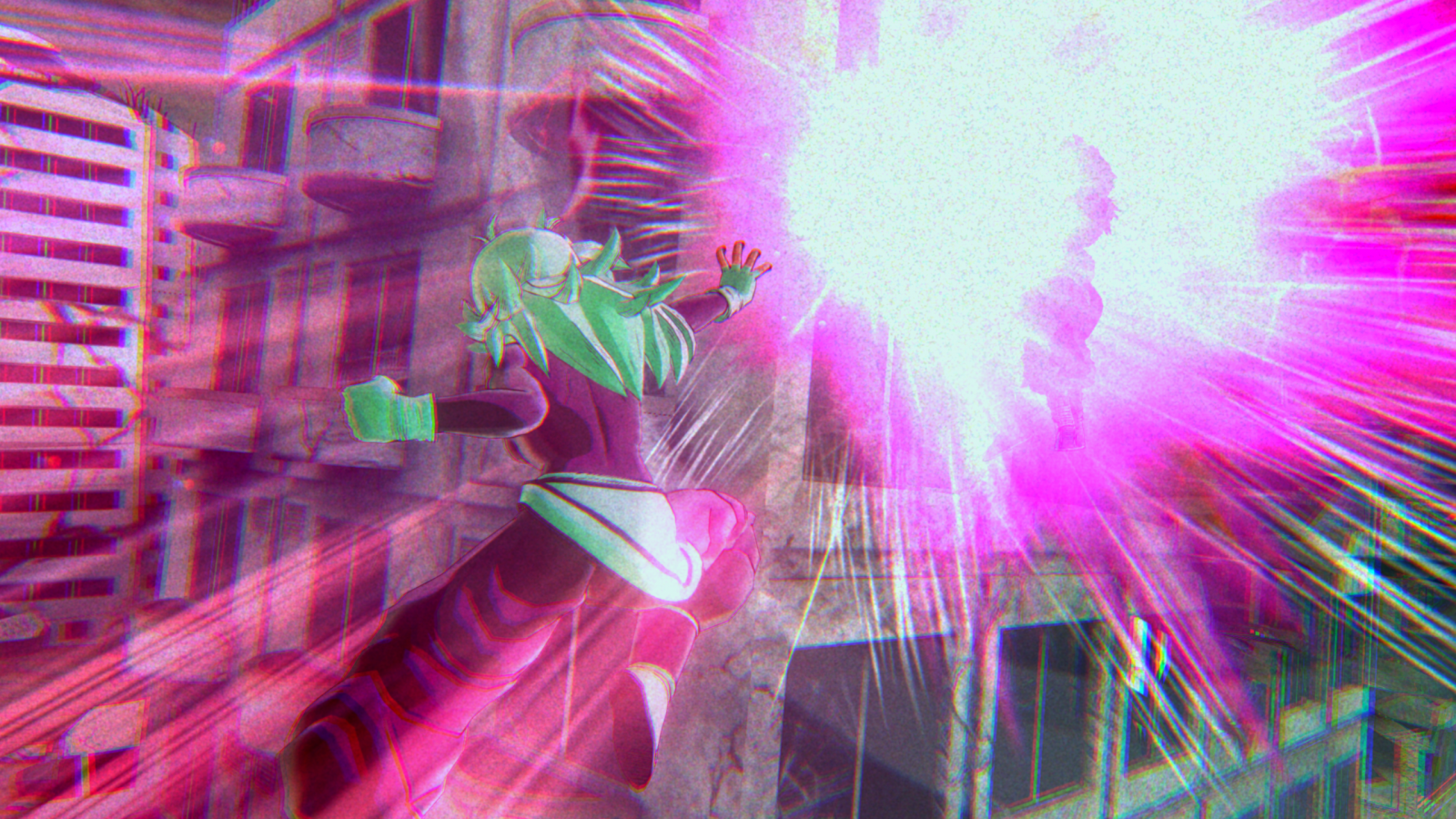 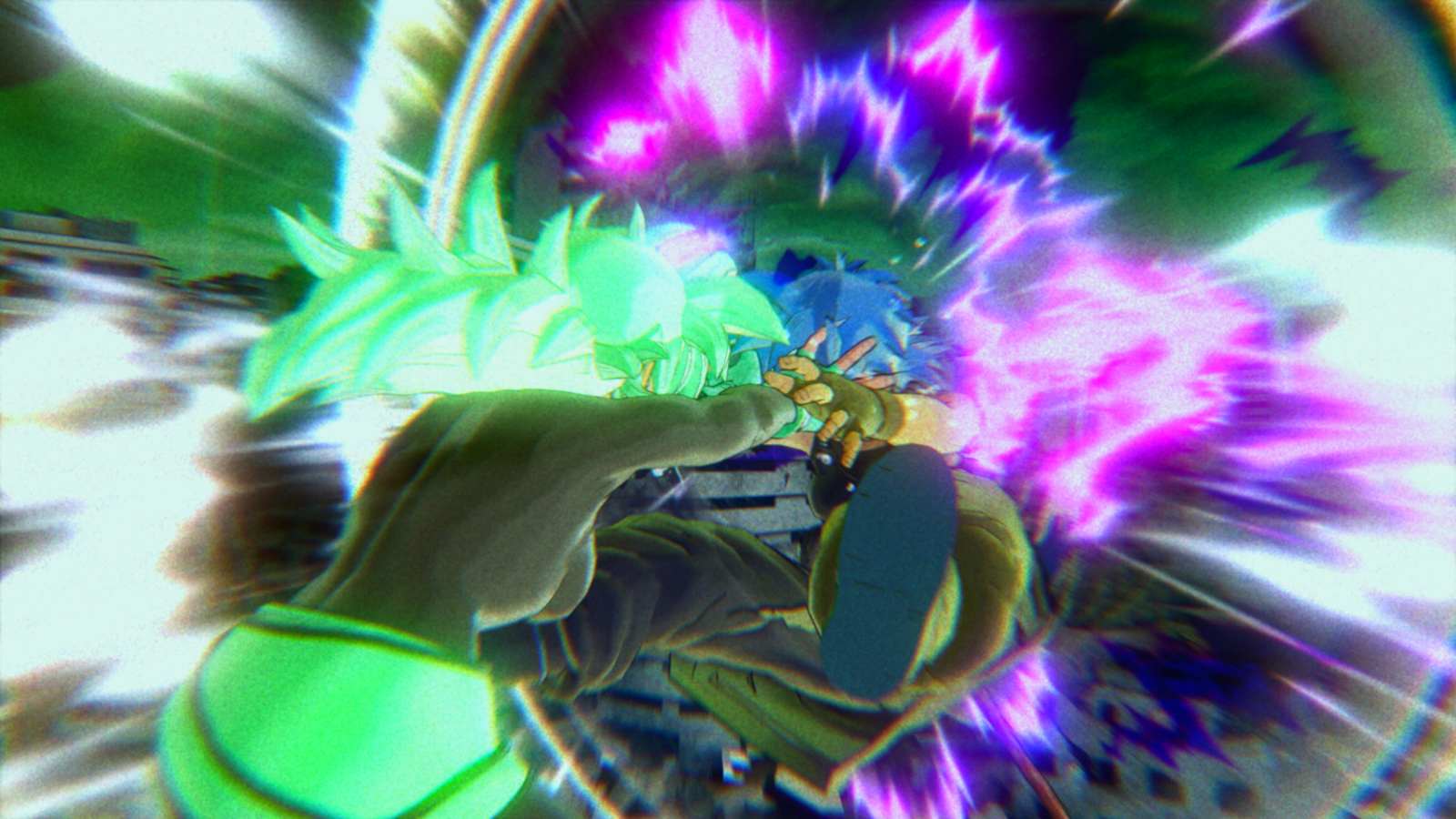 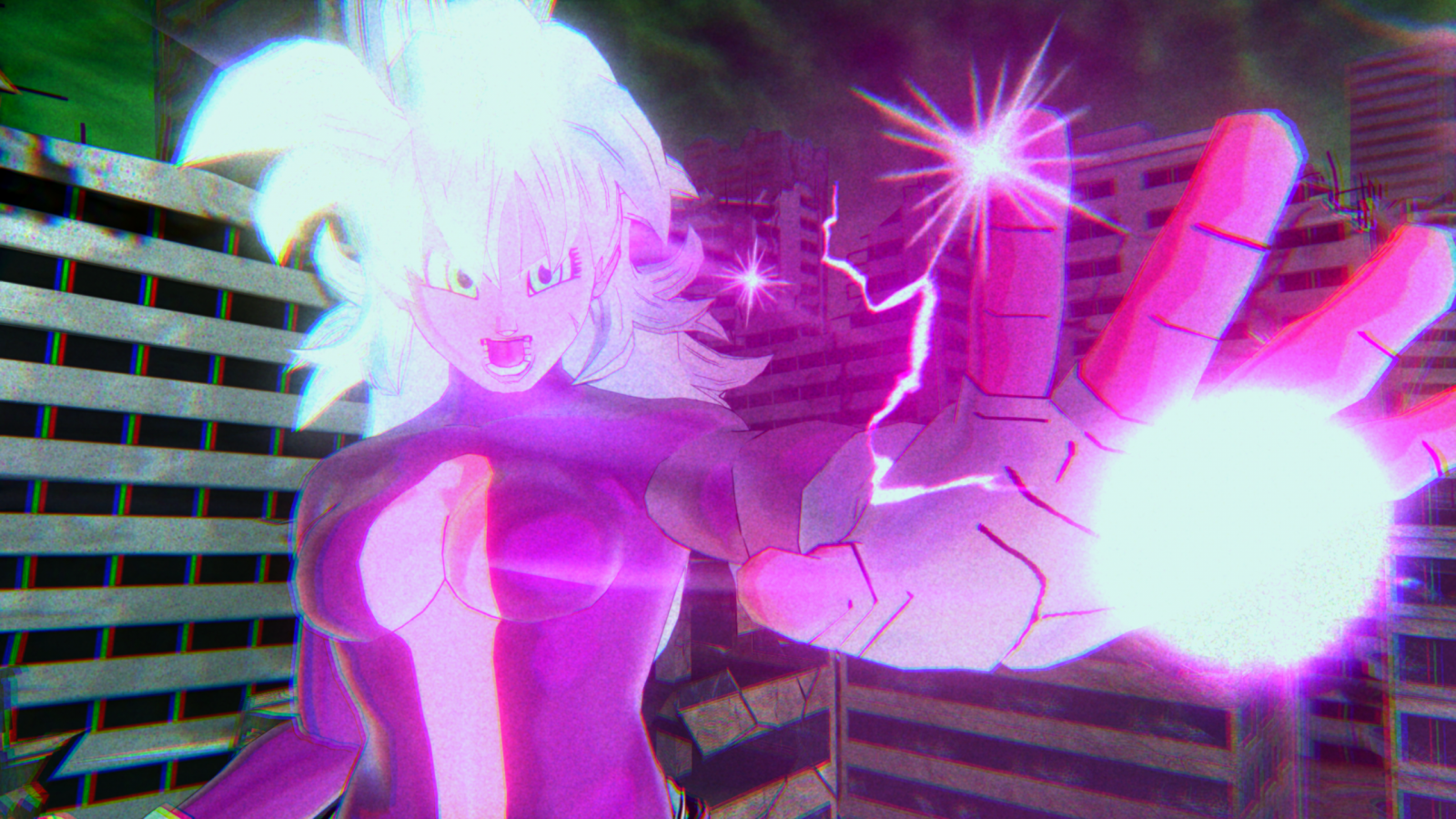 Aye it's been a while my dudes, though this isn't the usual moveset creating I did before.

I have for you guys some skills I created for Kesai, my second oc in the making. This skills include..

You're Finished! - A move I tried to mimic from Vegeta in Dragon Ball Z: Raging Blast 2

Solferino Rush - Just check the video, too much detail smh

Sudden strike's tracking is very weird, sometimes i'll track but not hit due to it being stuck in a certain frame. I'm looking into it as this is being uploaded and it will be fixed when updated.

Solferino's beam audio can double at random points making it very annoyingly loud, this issue I'm unsure how to fix but I'm also looking into that as well.

Want a recolor? Leave a like and comment it on the video, I rarely look at the replies on here. More than likely recolors wont be a problem.

Cya on the next one bros

Eternity's thing, y'all know the deal