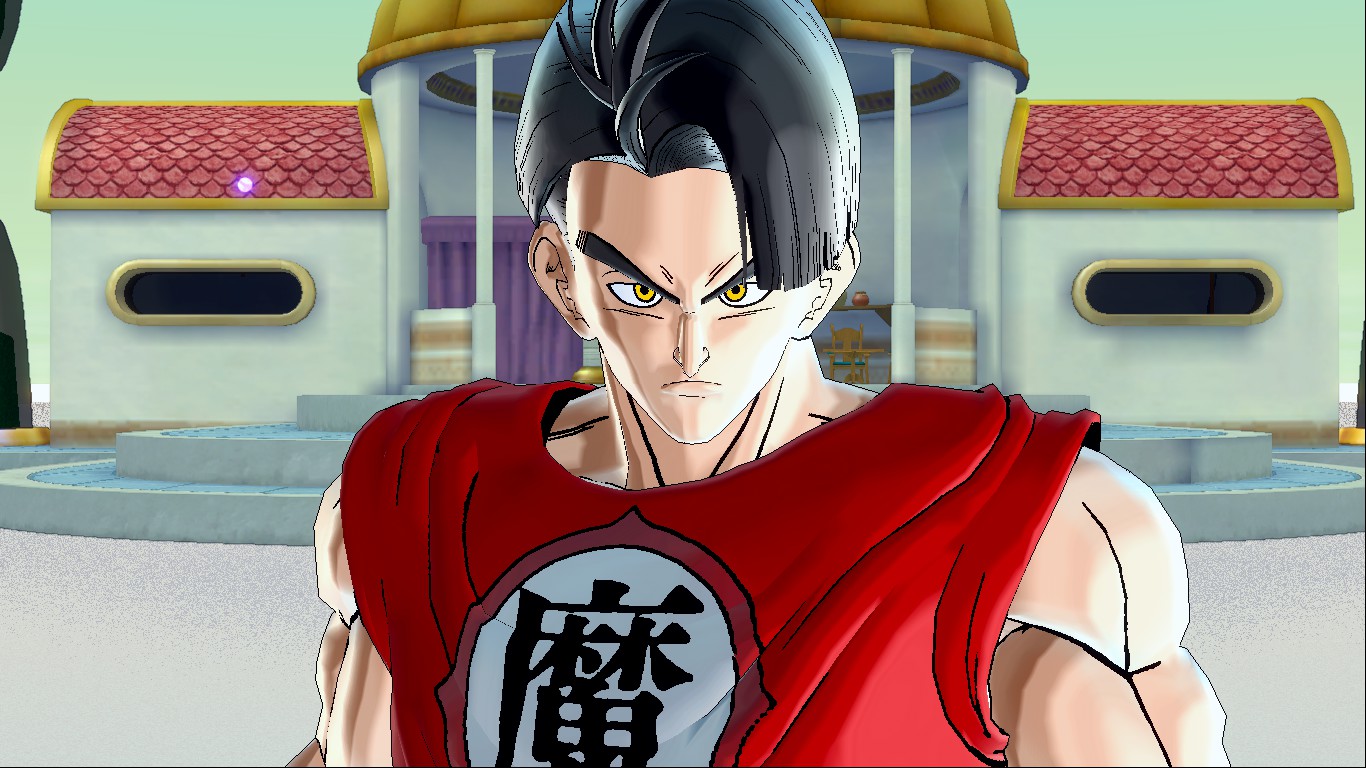 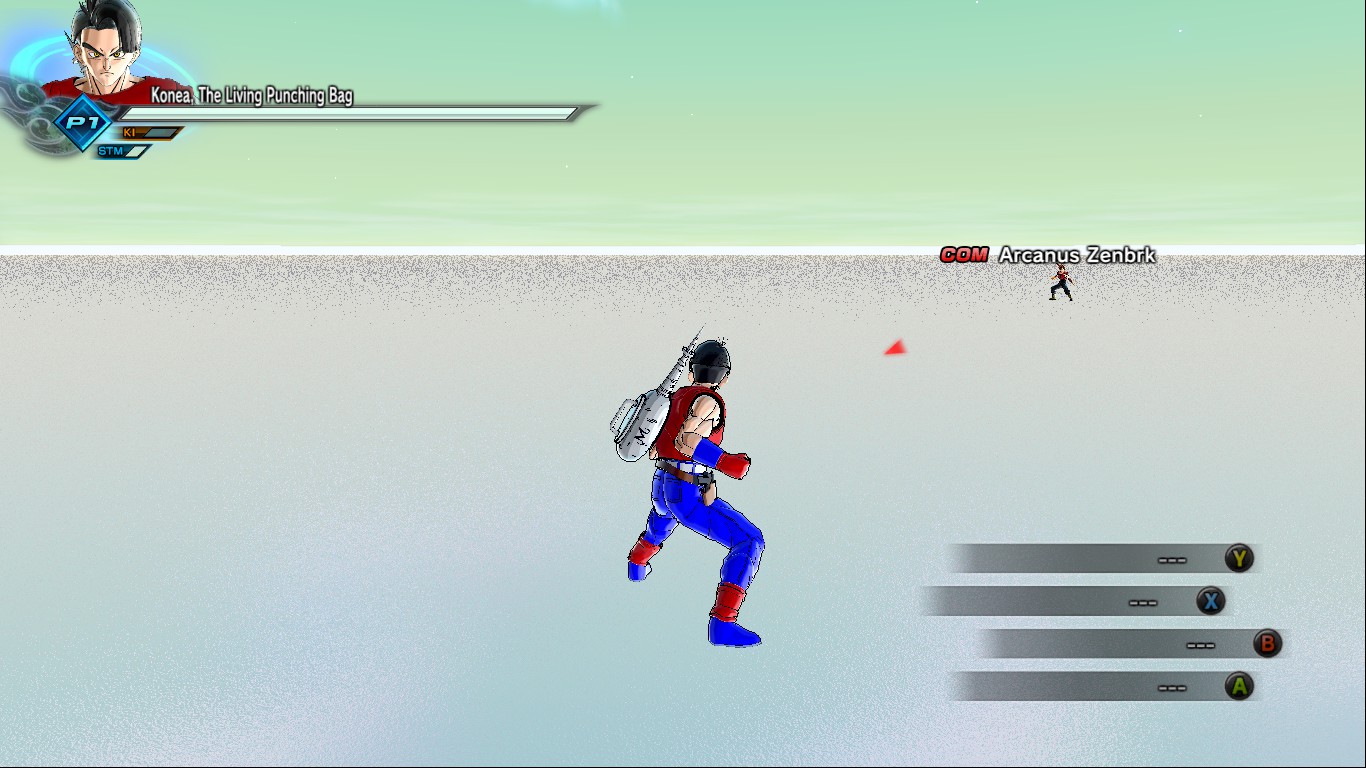 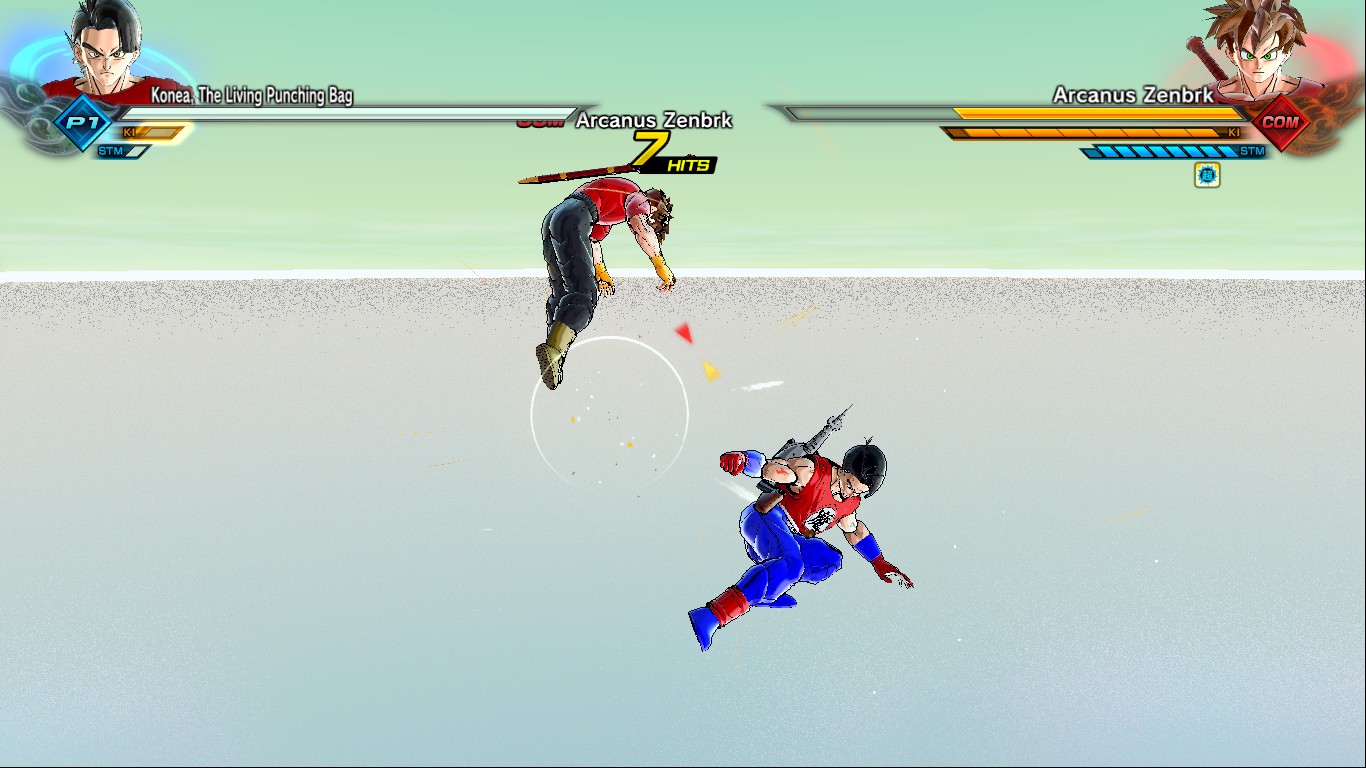 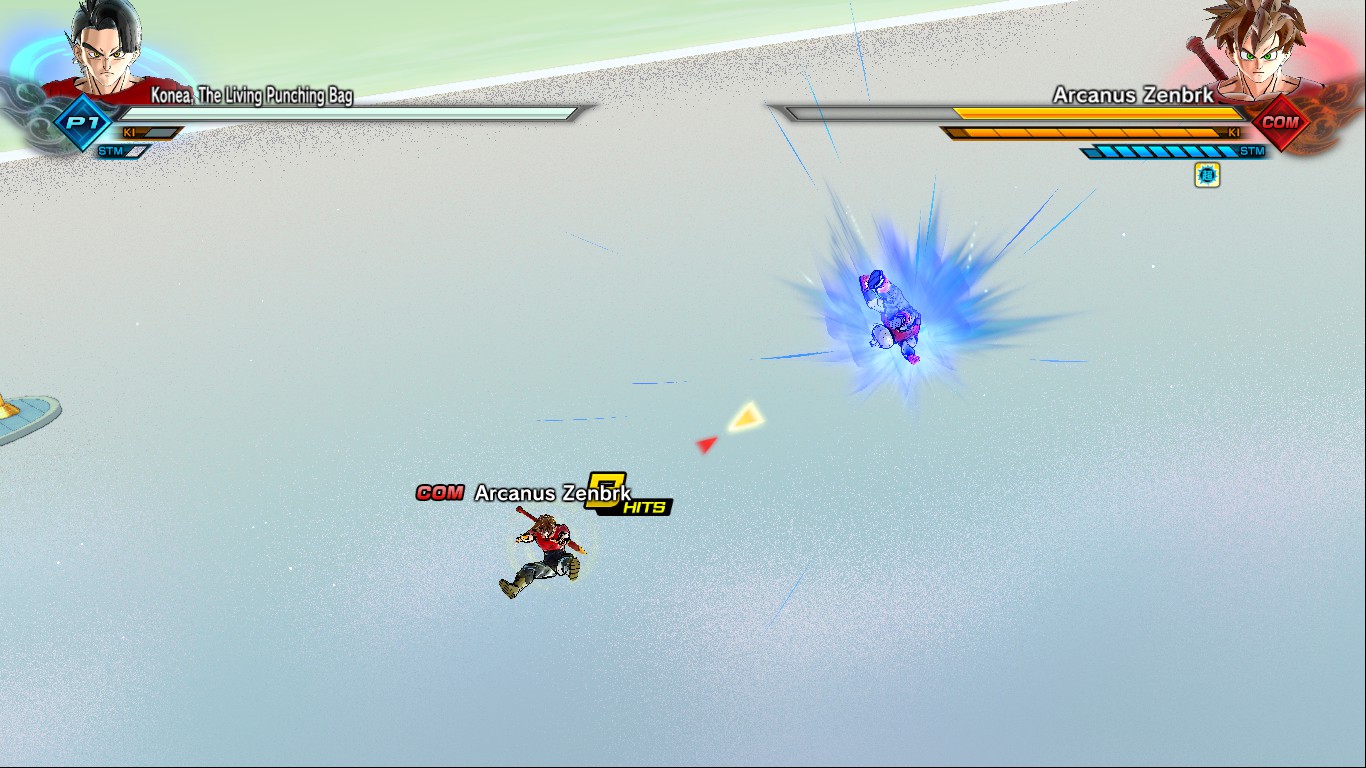 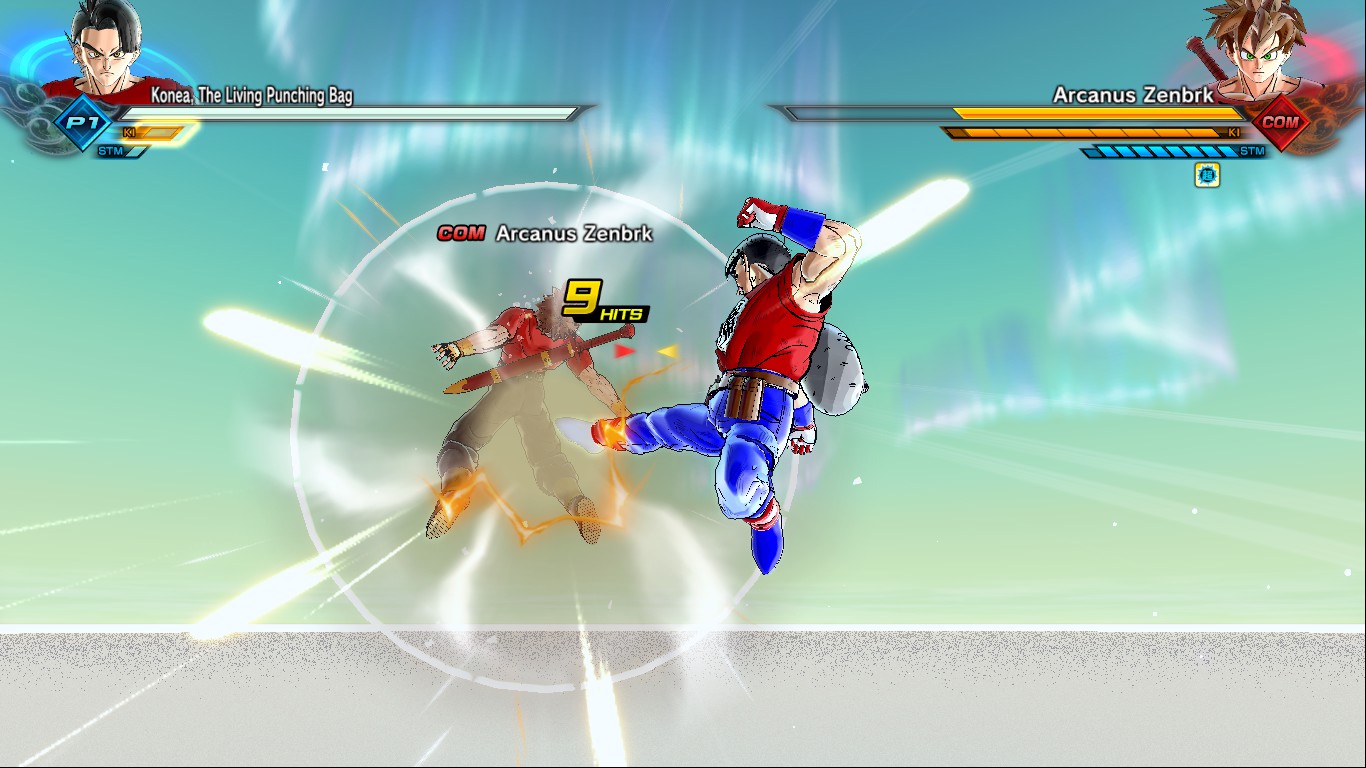 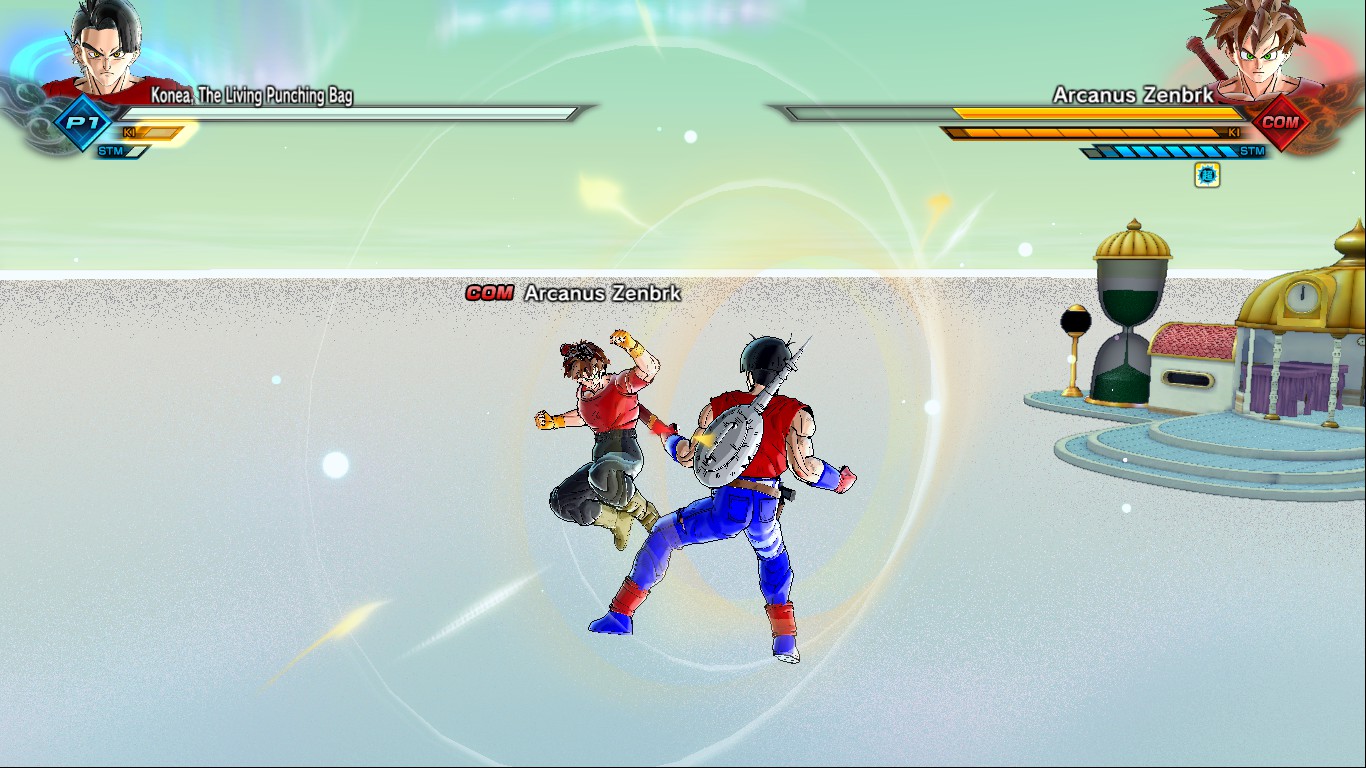 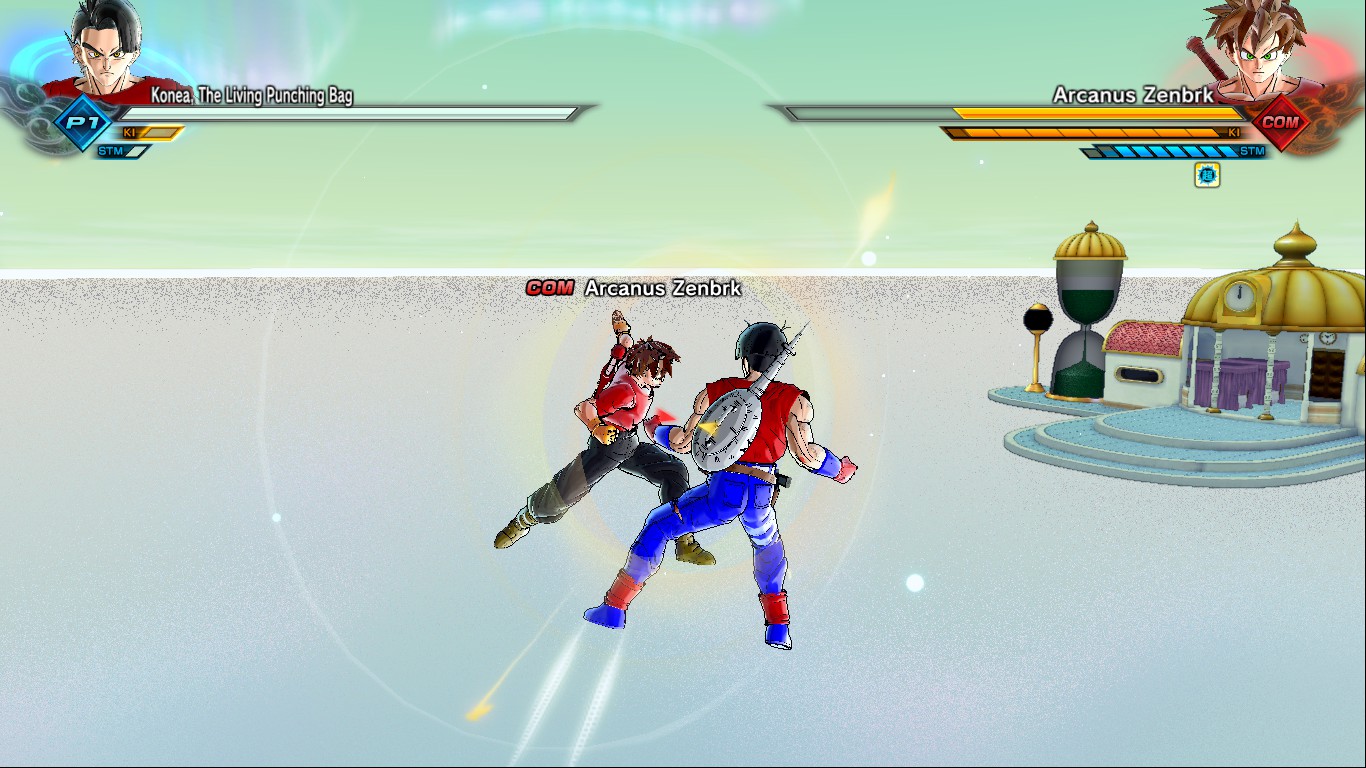 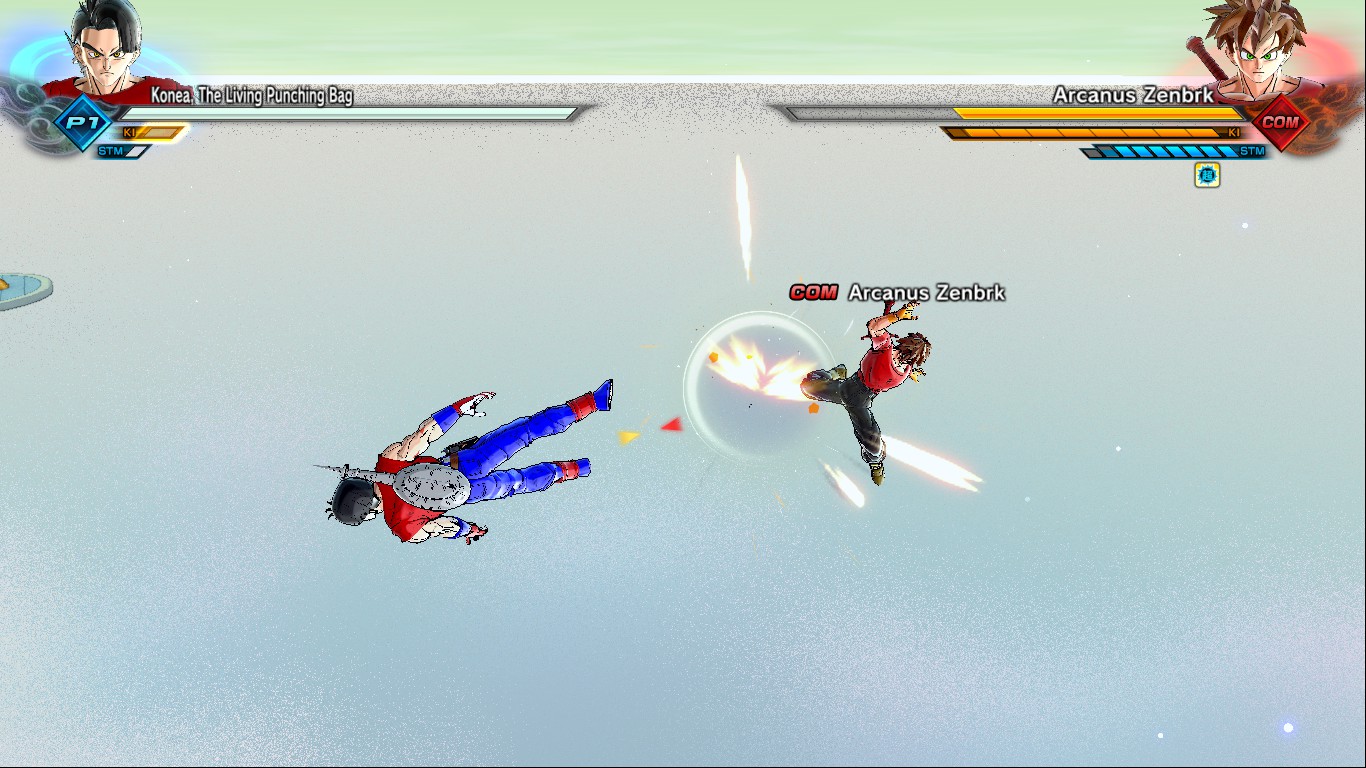 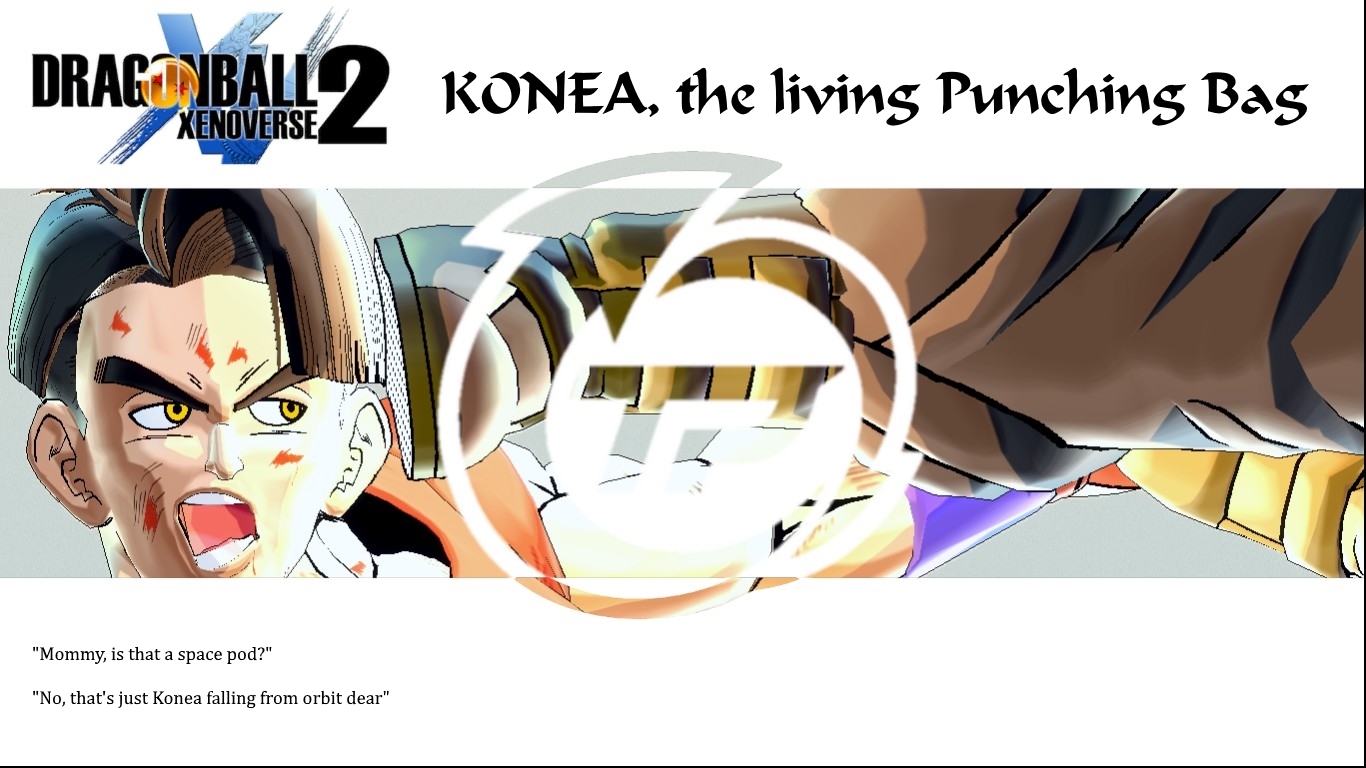 Say hello to Konea, The Living Punching Bag! I made him as a character to test out mods with, as his name implies. His first preset has no skills, and stats are absolute garbage, except for health and defense, which are maxed to oblivion., and if you give him his super soul, "#FuckMe", he will also have super armor and higher health and defense, so you can wail on him all day. Even when he's seems to have no health, he won't die. His second preset I added sort of by accident, but you can use that slot for testing mods with him if you'd want, aptly called "Modding Test Subject".

Konea's interests include taking down anything attacking him online, milking cows until they are skeletons and continuing to milk them, paying people to be his friend with the plan to leave them in a ditch and take everything from them afterward, the books 1984 and the Obsolete Man, and bureaucracy. (Is the commentary a bit too heavy handed?)