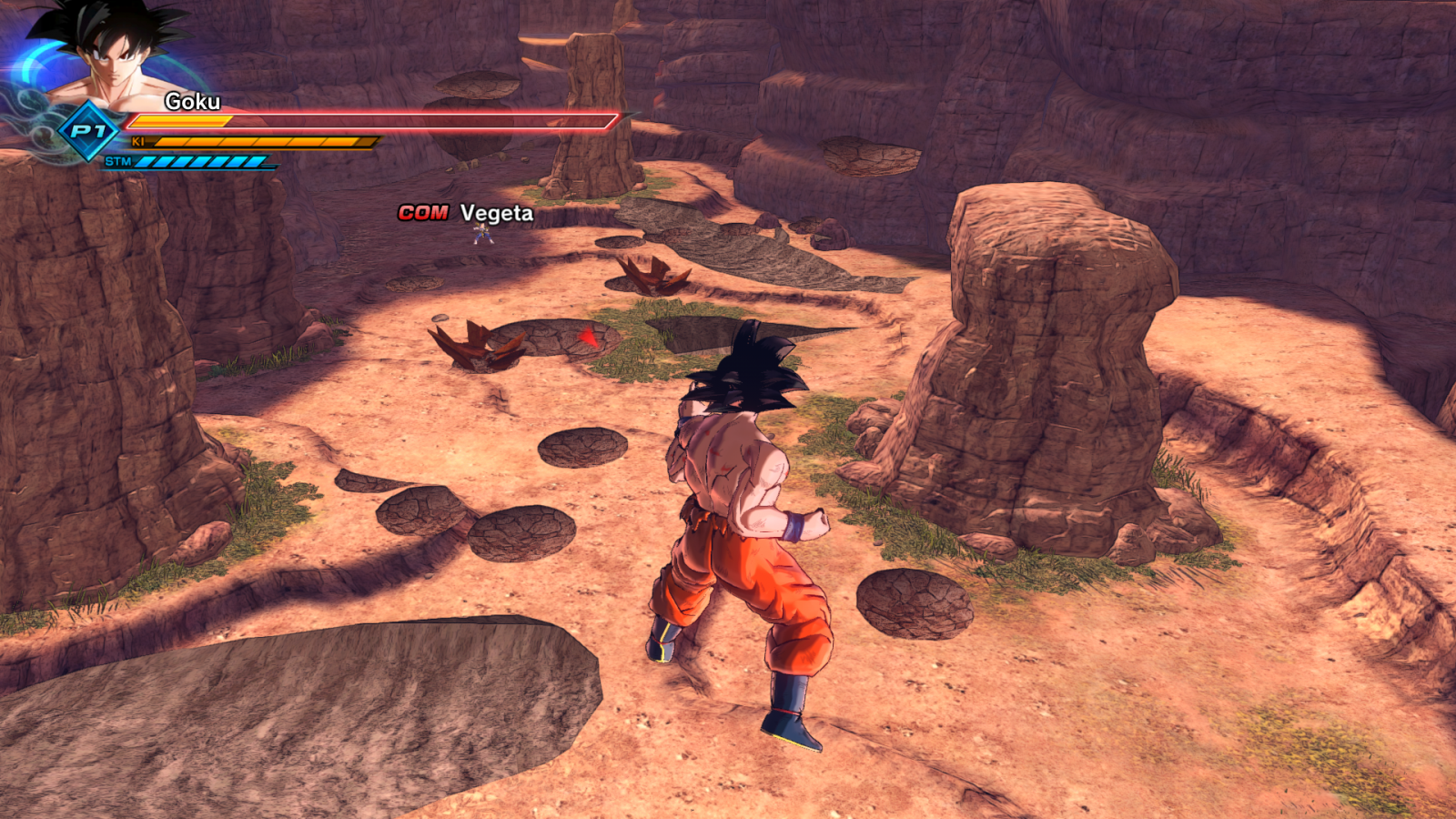 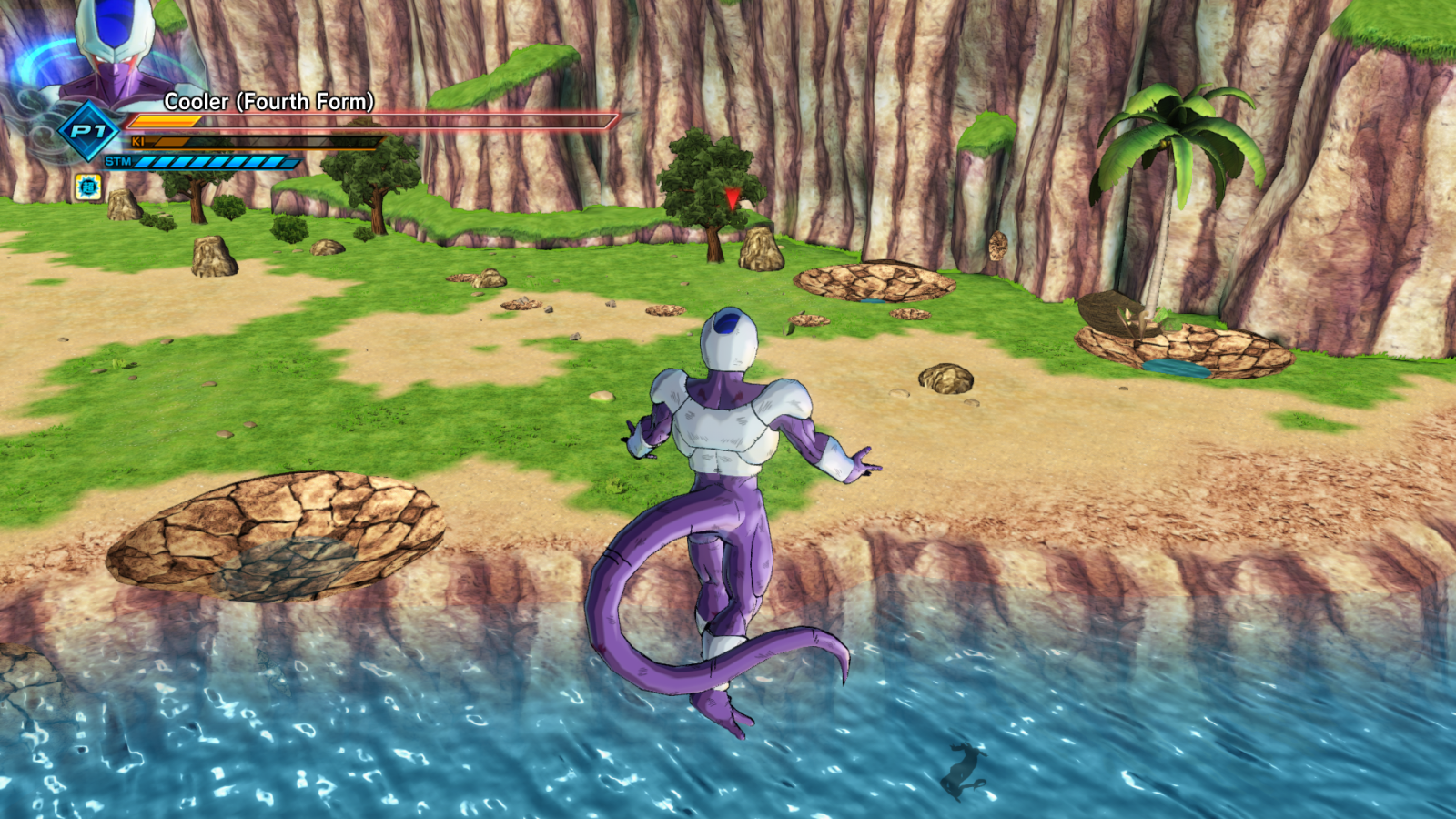 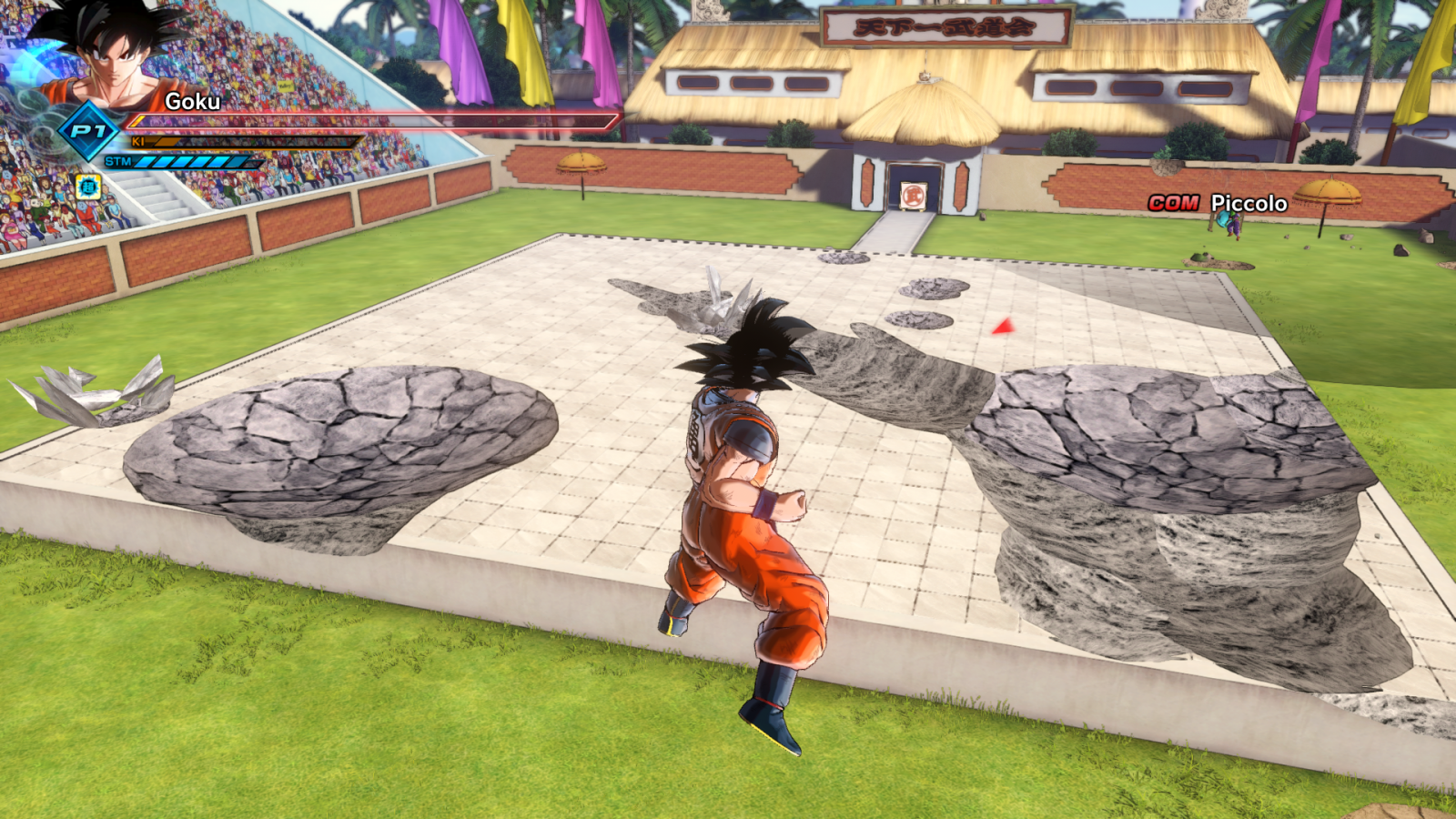 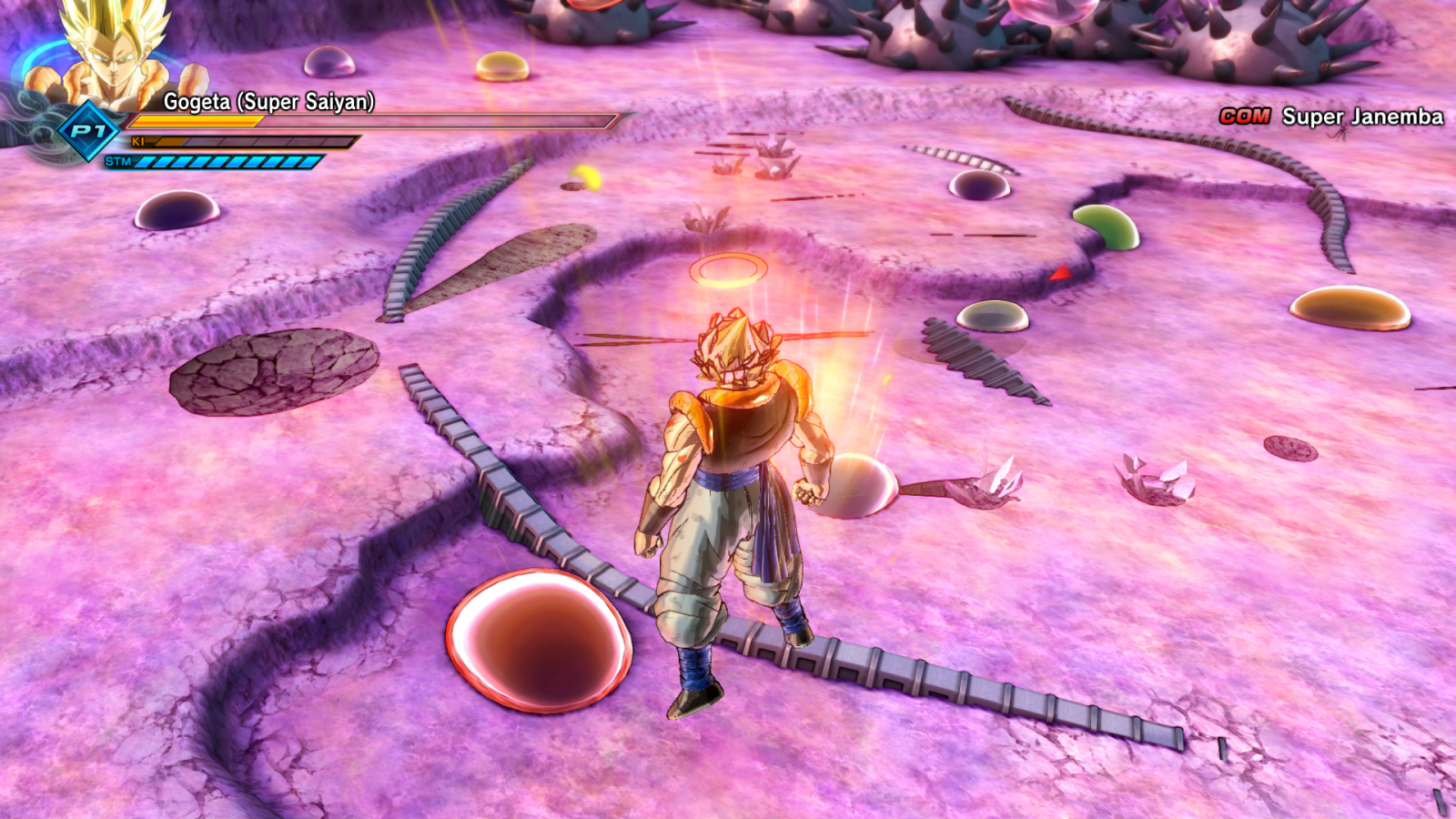 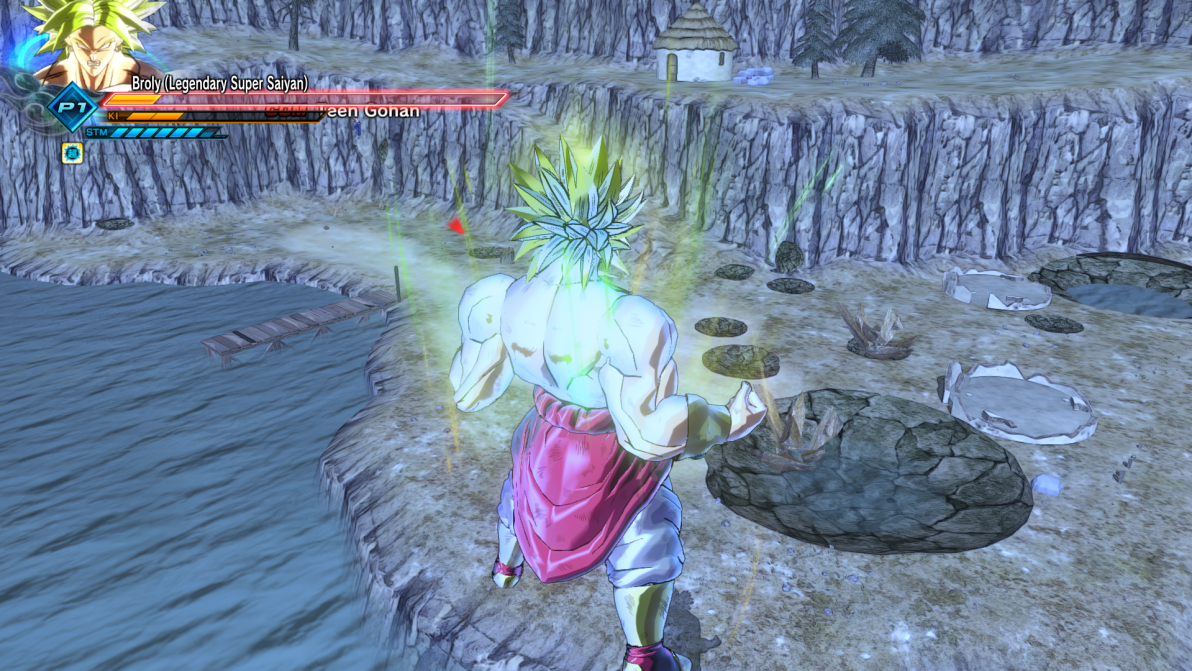 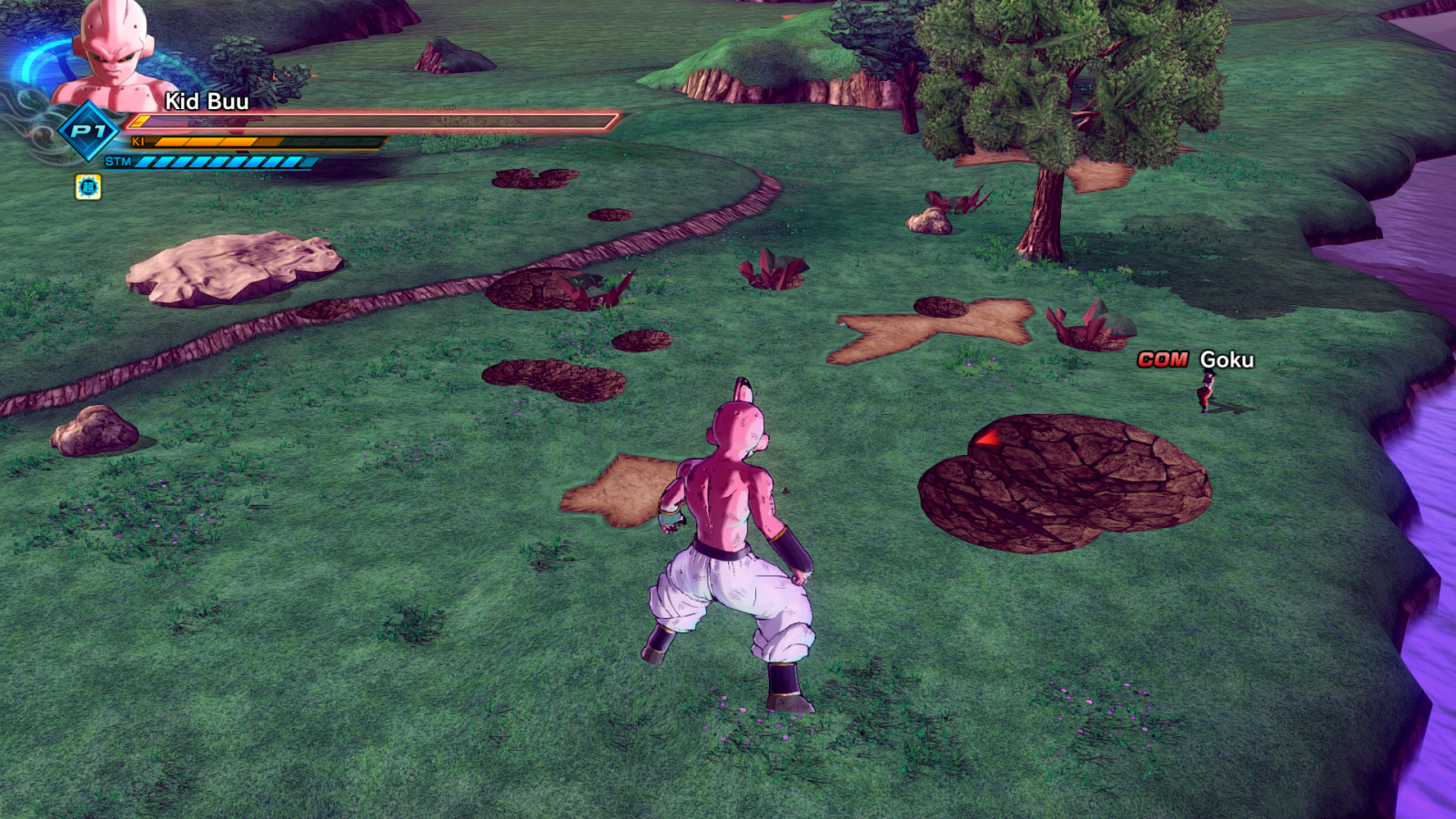 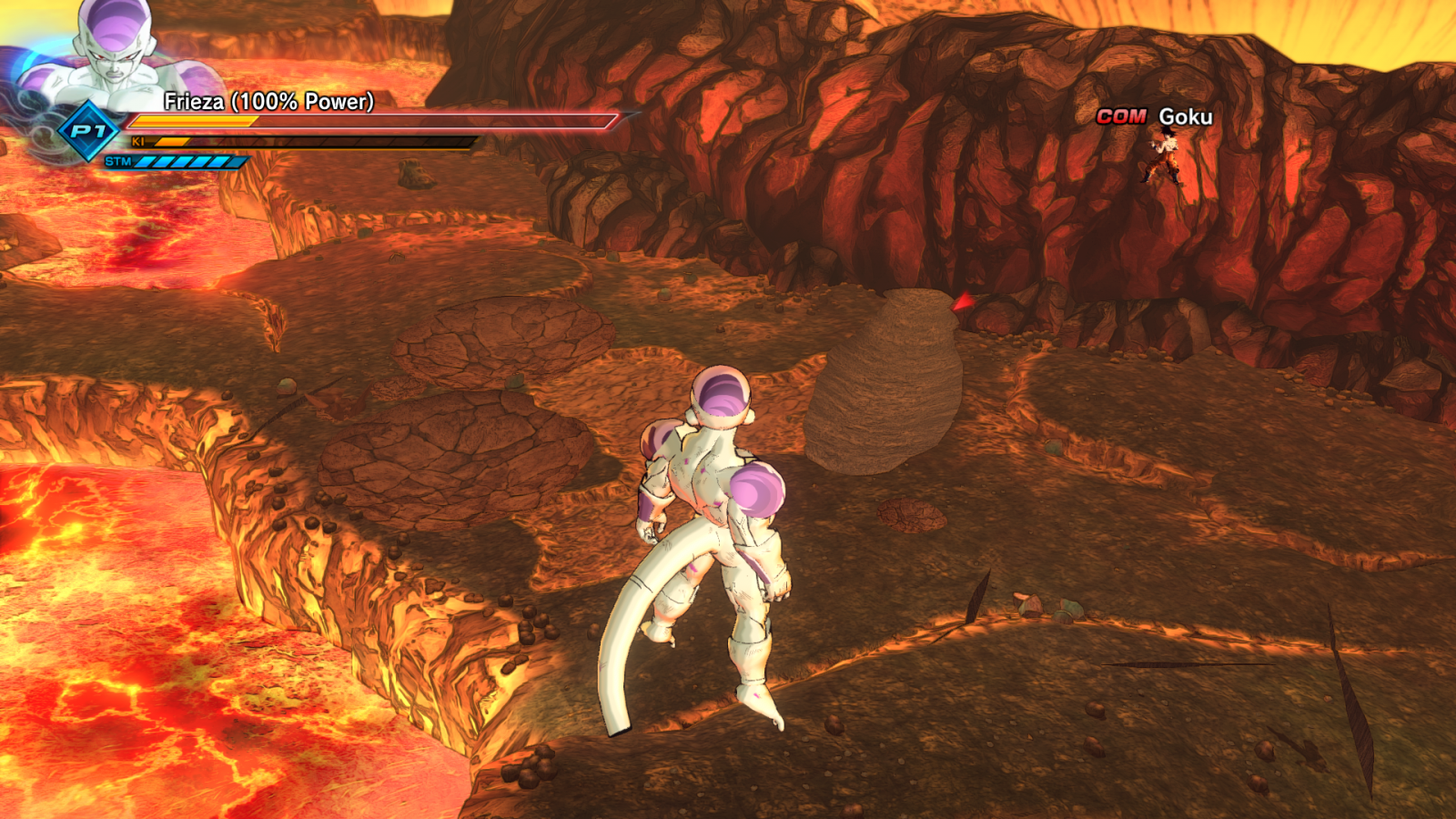 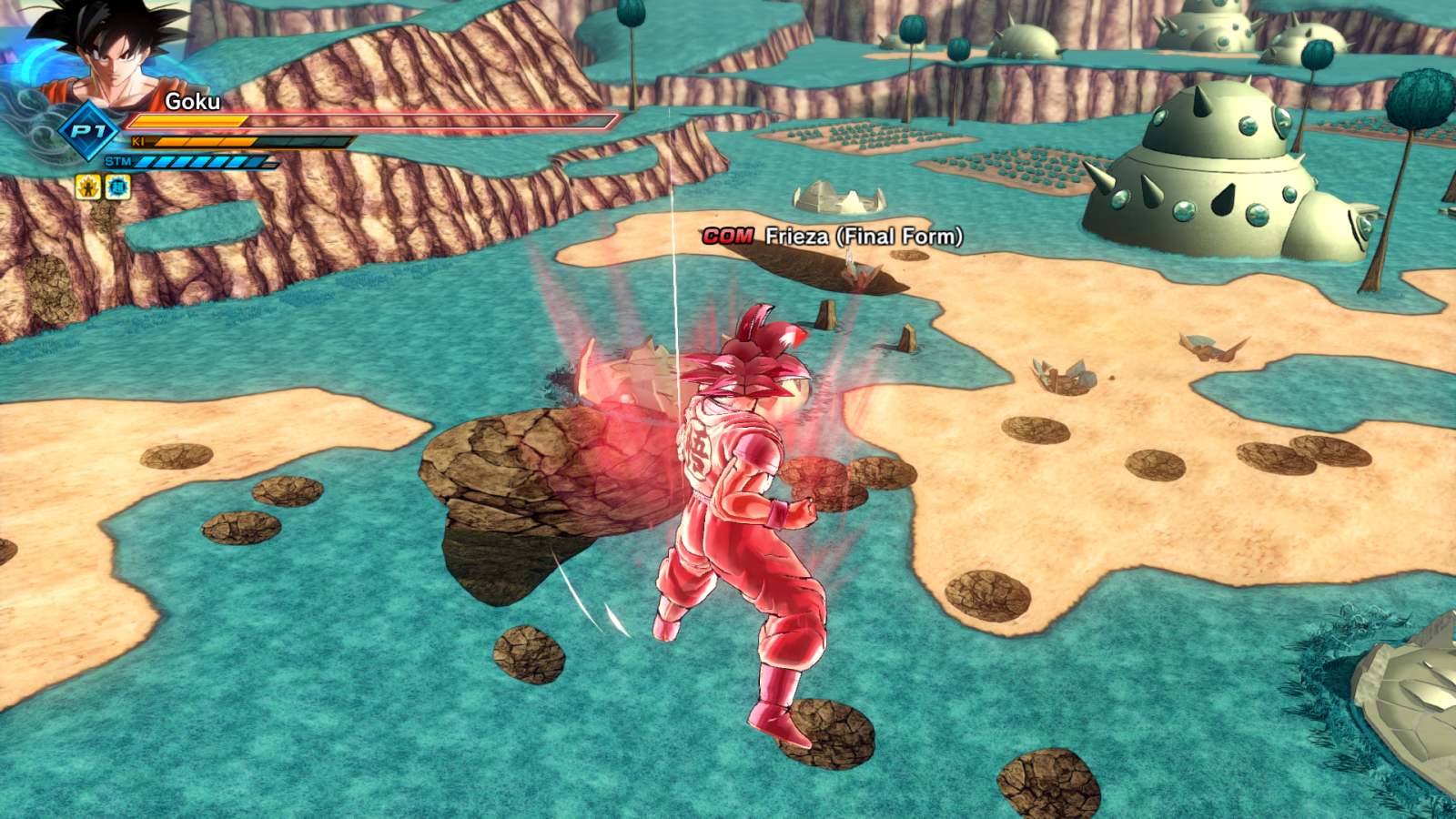 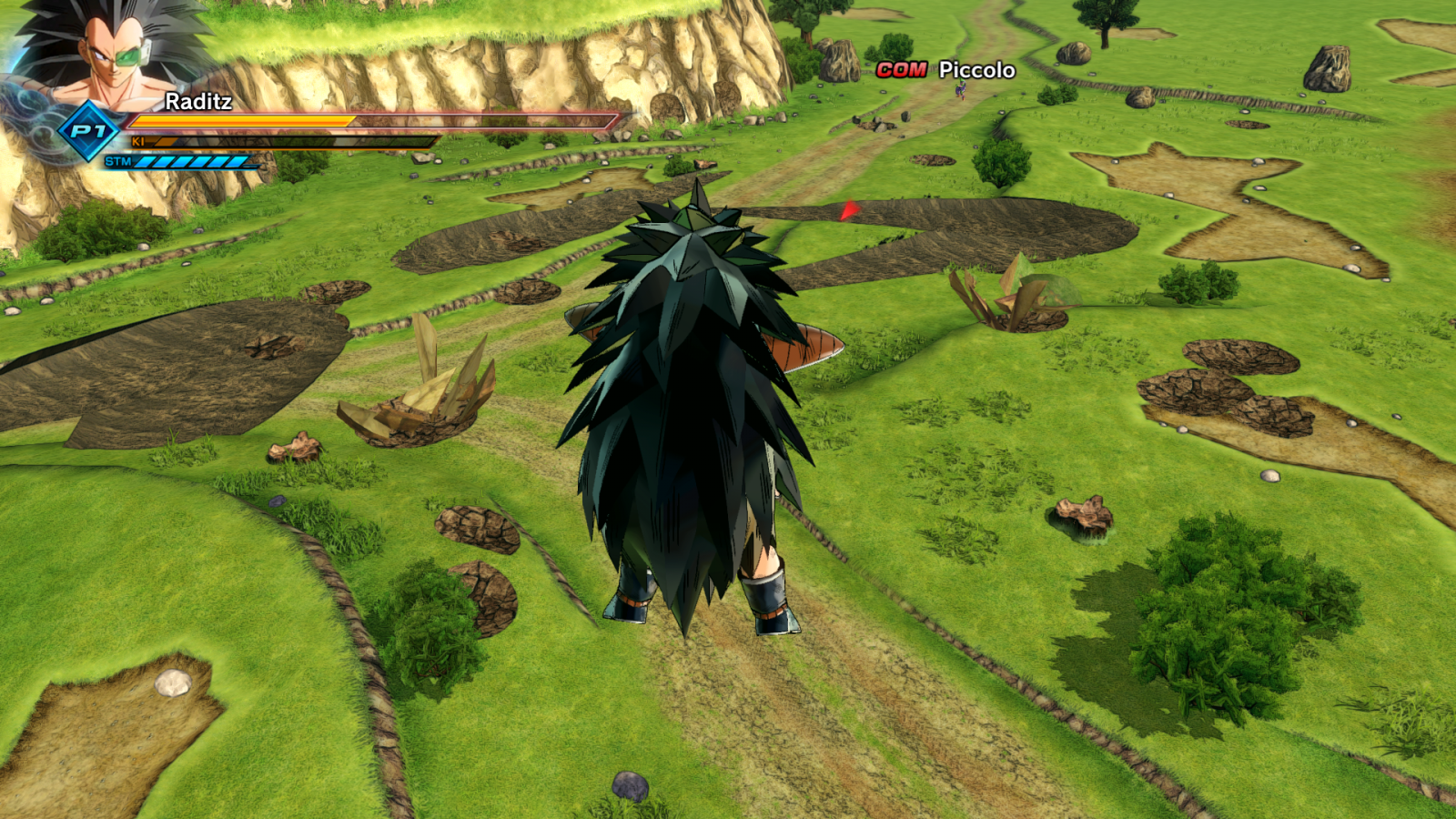 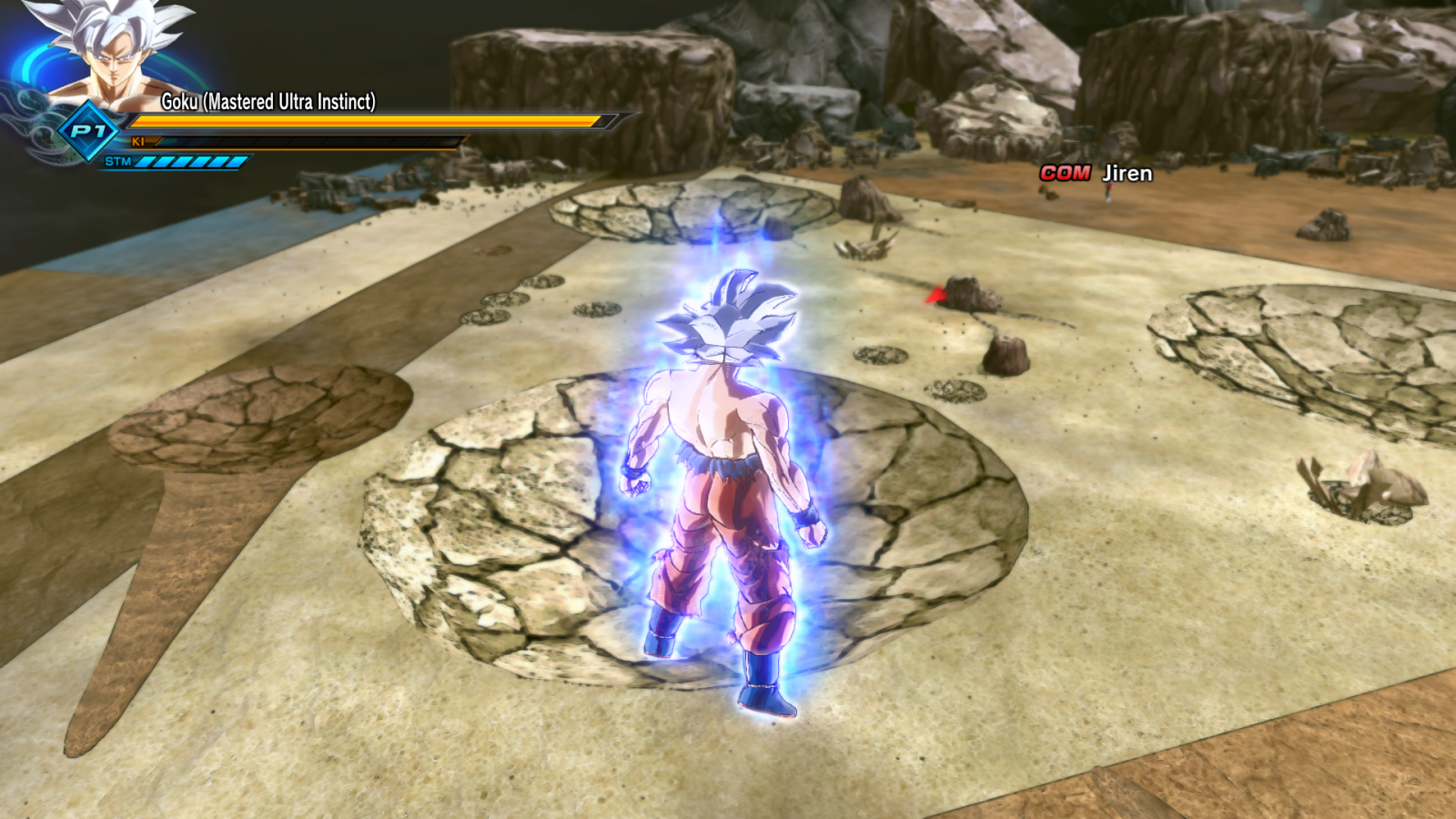 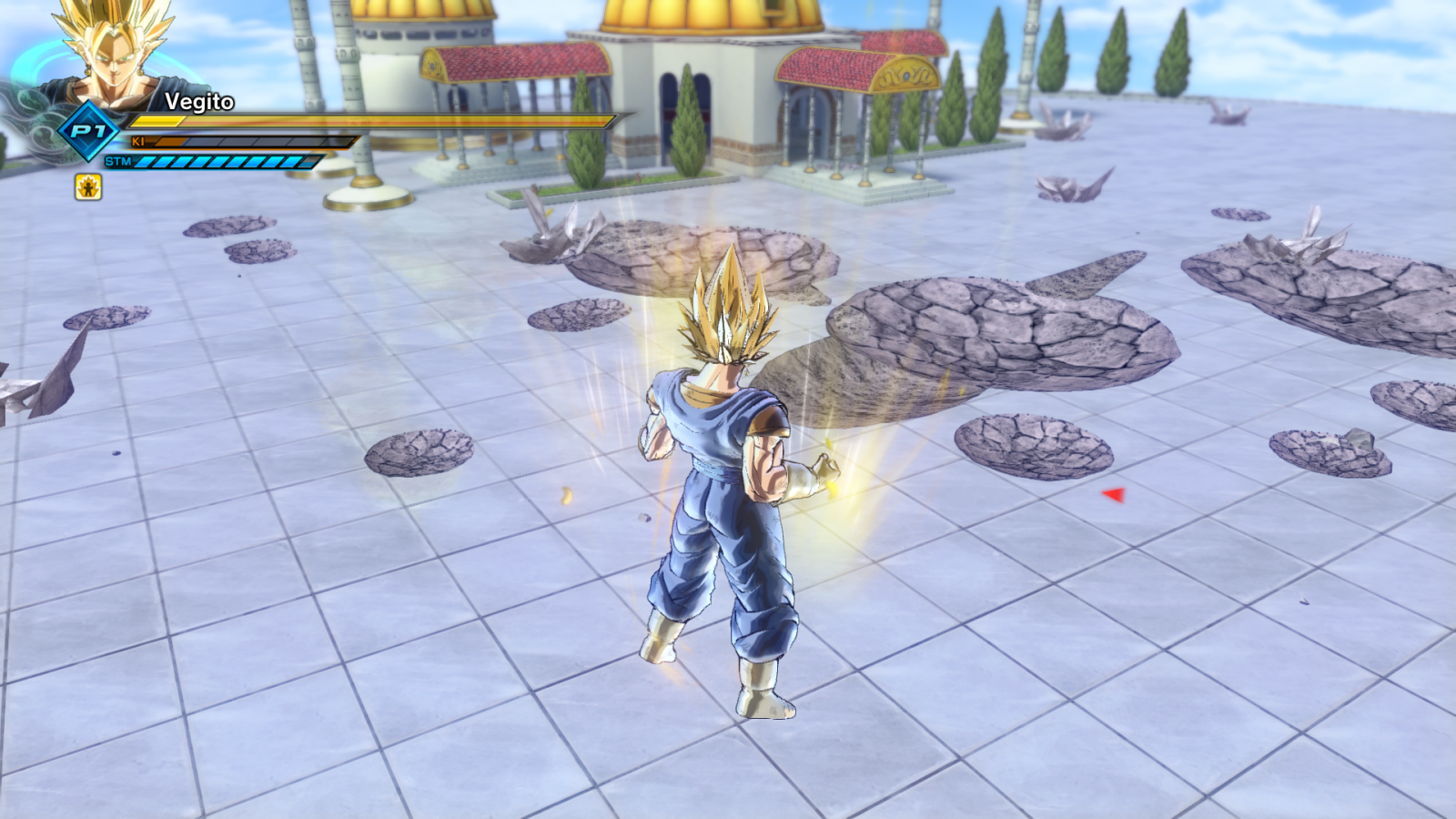 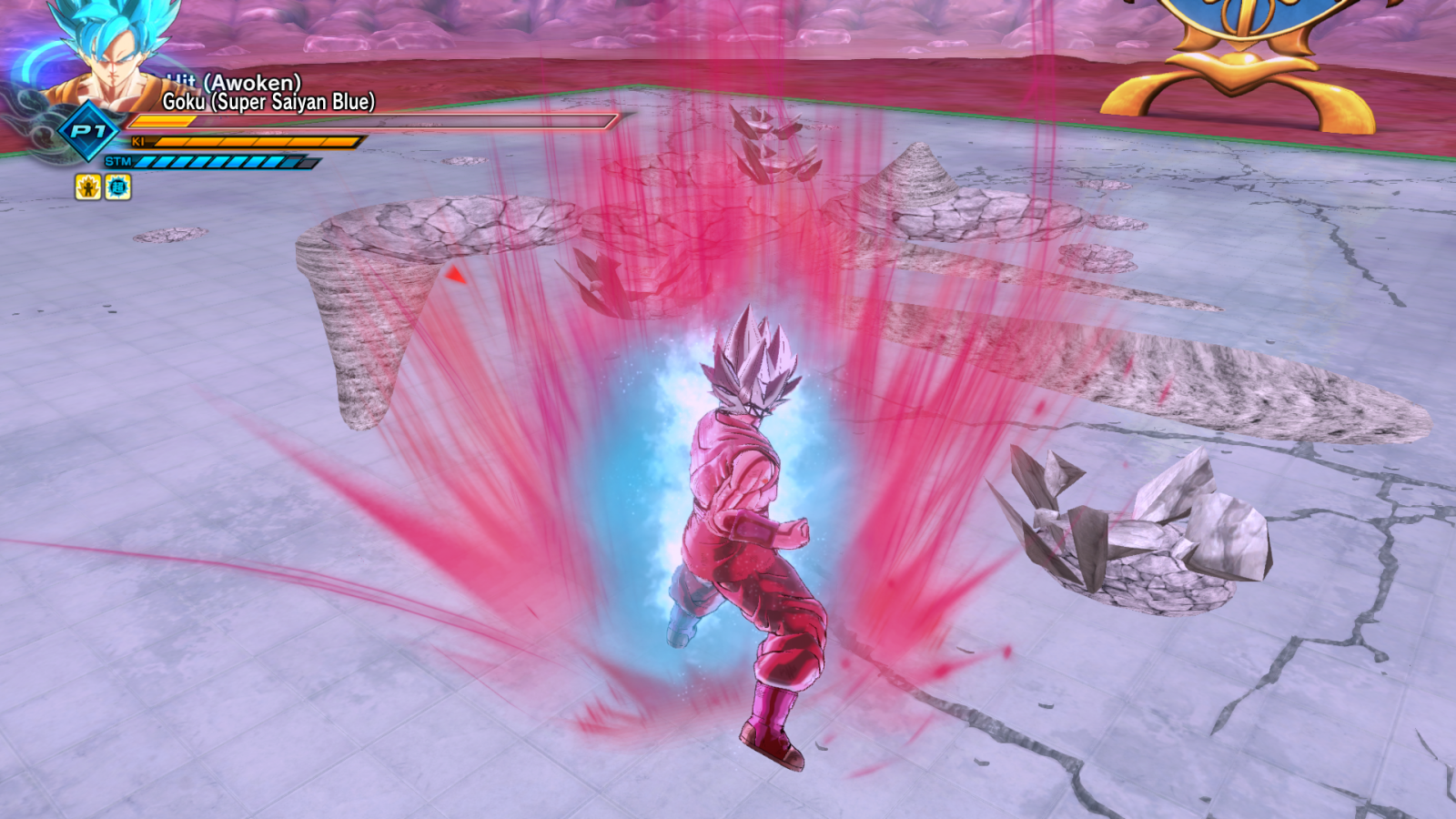 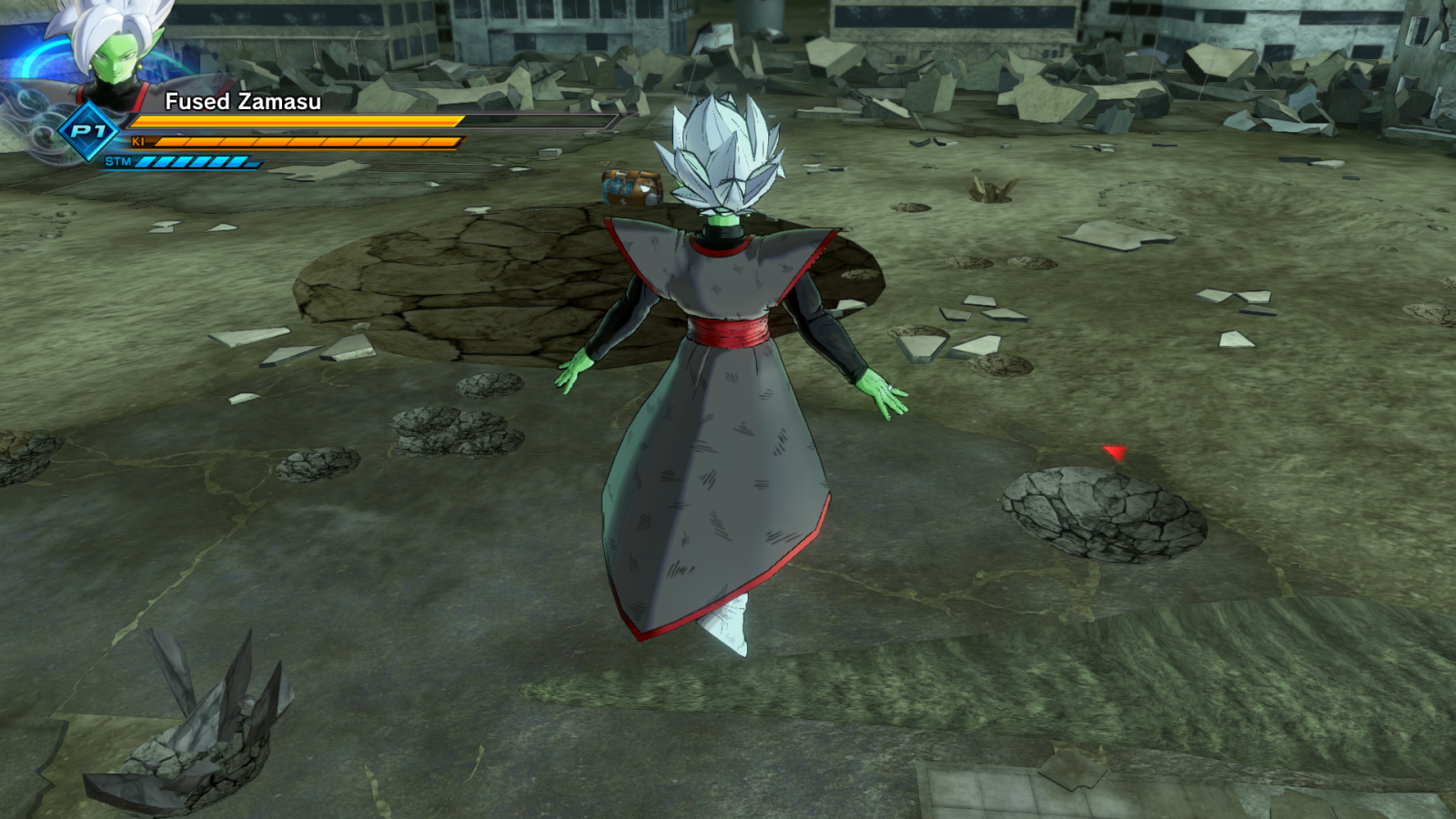 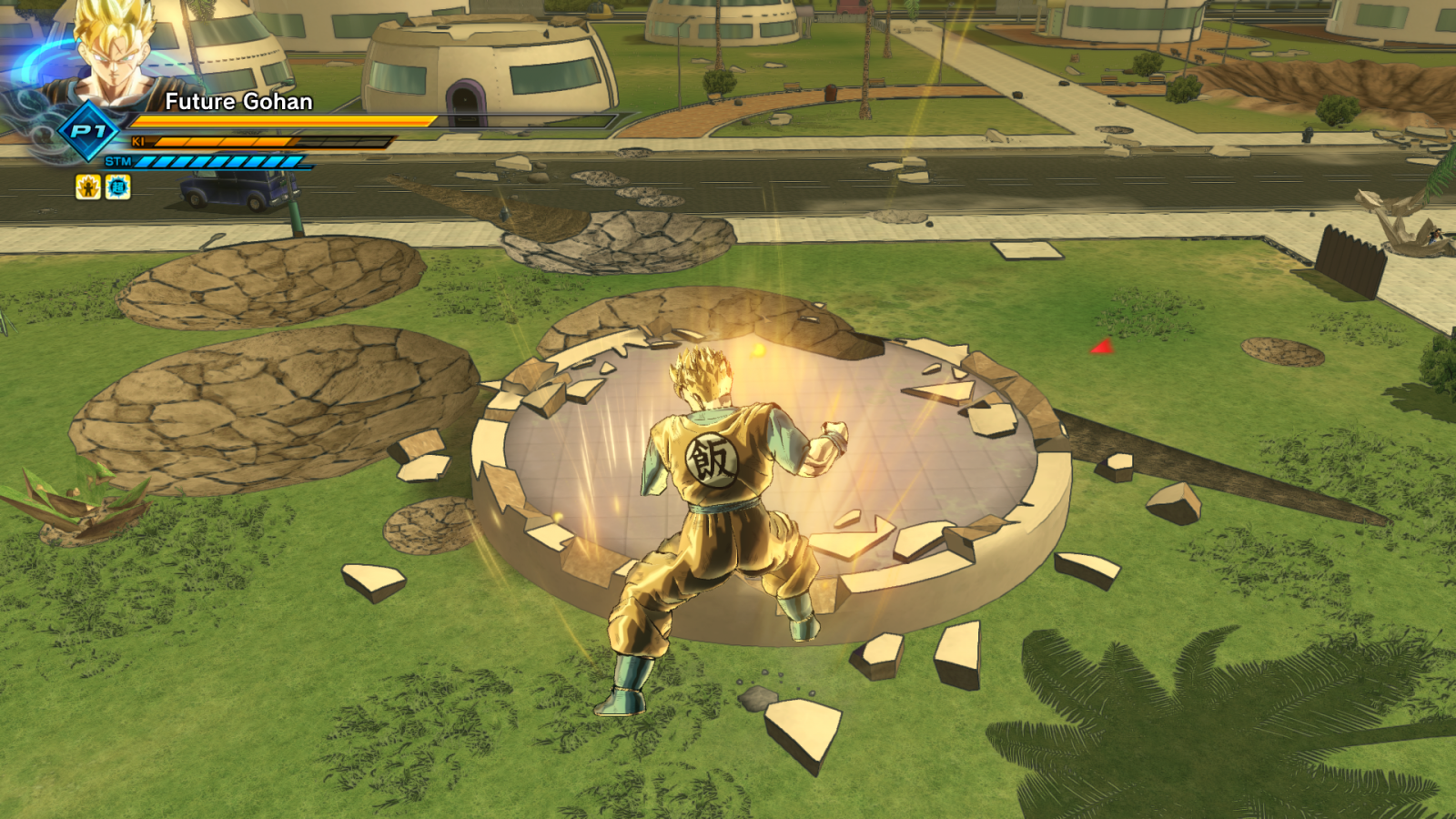 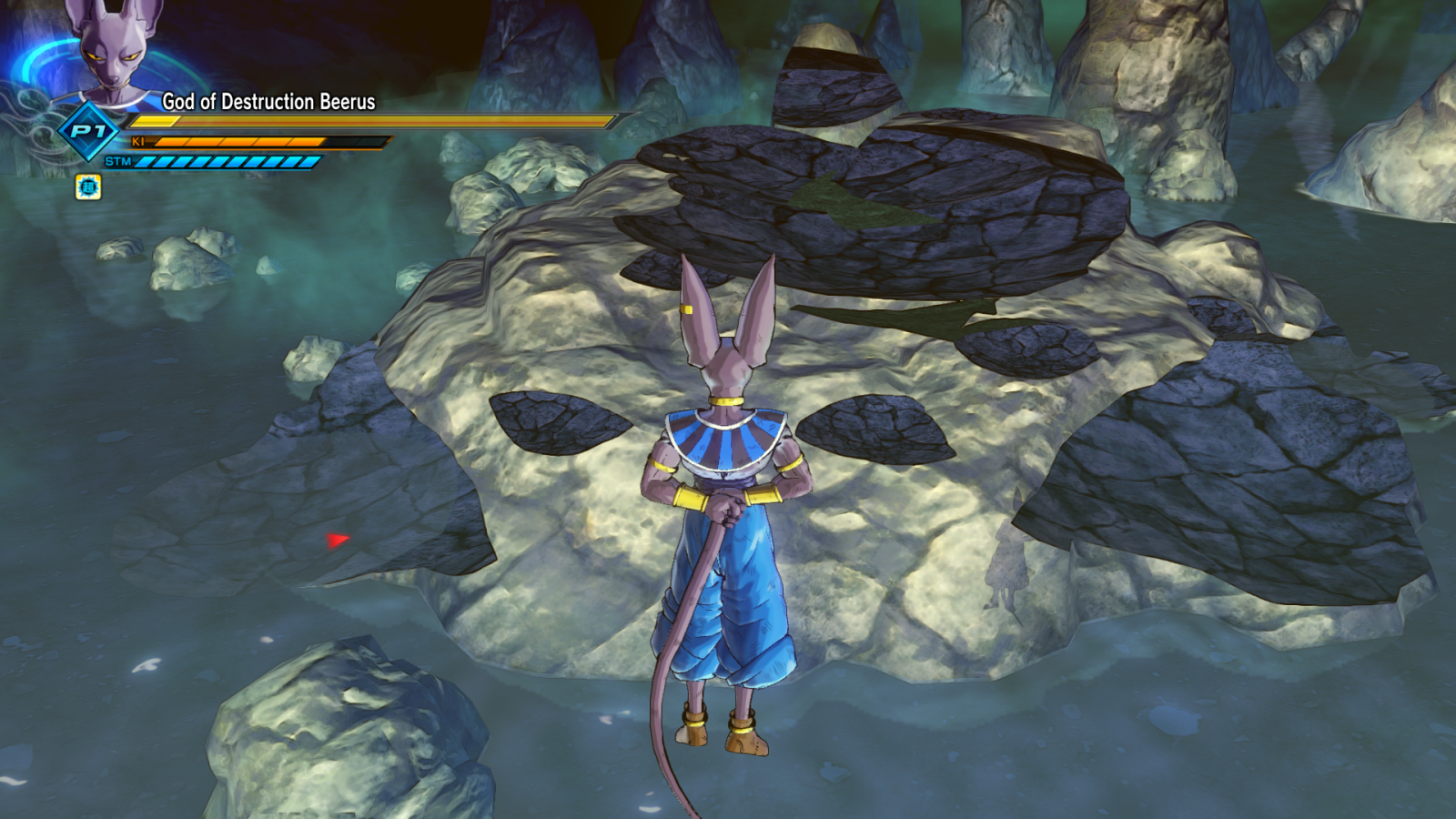 I'm very proud to release the finished product of something people have been asking for in Xenoverse 2 for YEARS.

For every stage that has mesh destruction, this mod will make permanent ALL damage done to the landscape until the end of the round!

This should work for X2M stages as well unless they have a custom background EEPK file, which almost all of them don't.

ENJOY! 😀 With the ability to make actual battle-scarred environments, the face of Xenoverse 2 will never be the same!

Yagi no Tenshi - For reminding and pushing me to look into making crater damage permanent.

Atsuraelu - For testing and helping me learn more about a file that I was unable to convert.

OniFox - For informing me that someone pulled something like this off in Xenoverse 1 through looping frames. If not for that, this wouldn't have made it past the alpha stage where only standard craters would show up in the environment.

Installs as an X2M in the latest XV2 Installer.

To keep from cluttering the installer, the single X2M will install the permanent damage to ALL stages that already produce damage at all.

Found and fixed a few missed entries in various stages that were making certain giant craters still fade away over time.

Fixed craters from disappearing for the Hell's Flash ultimate skill.