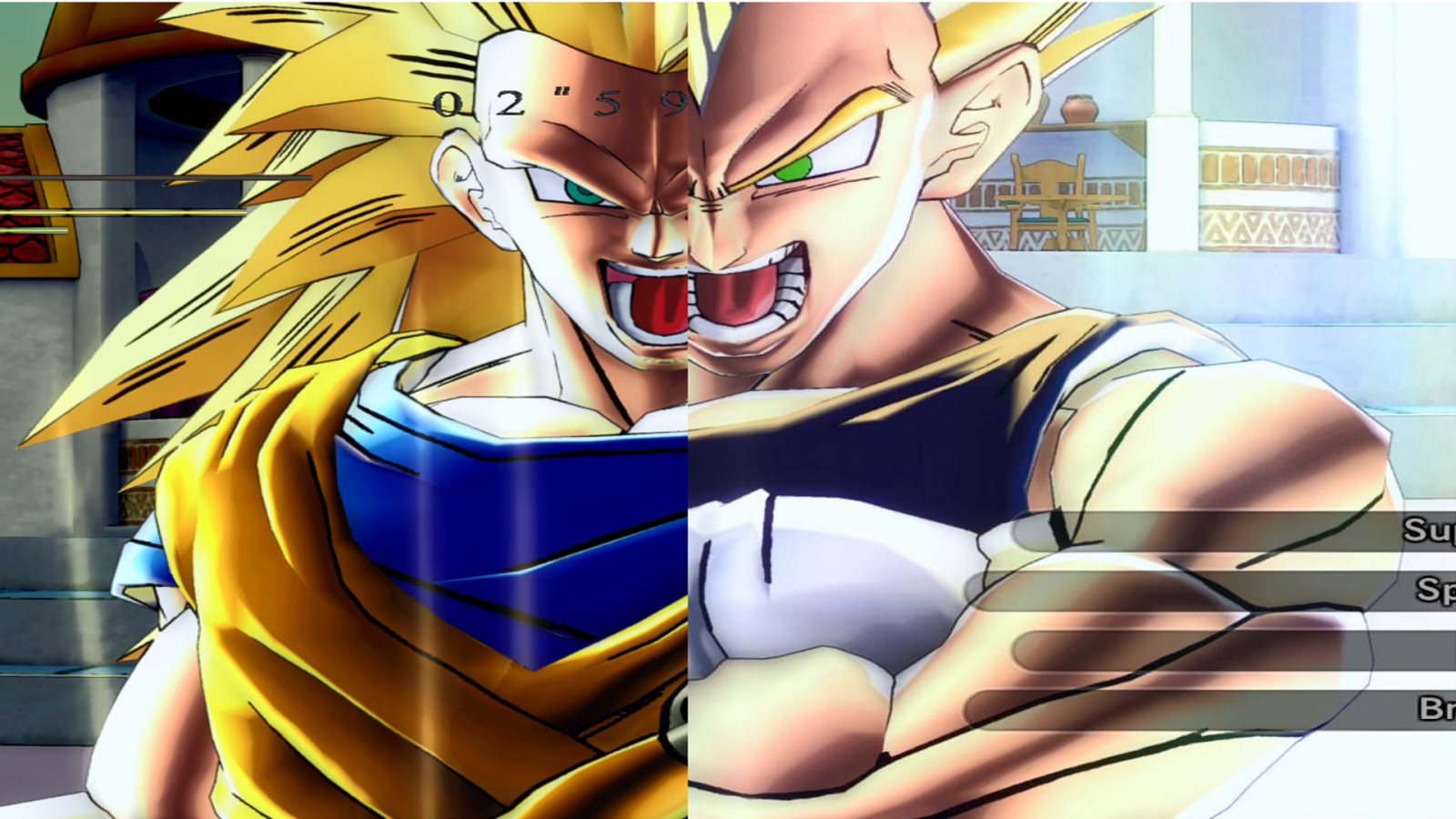 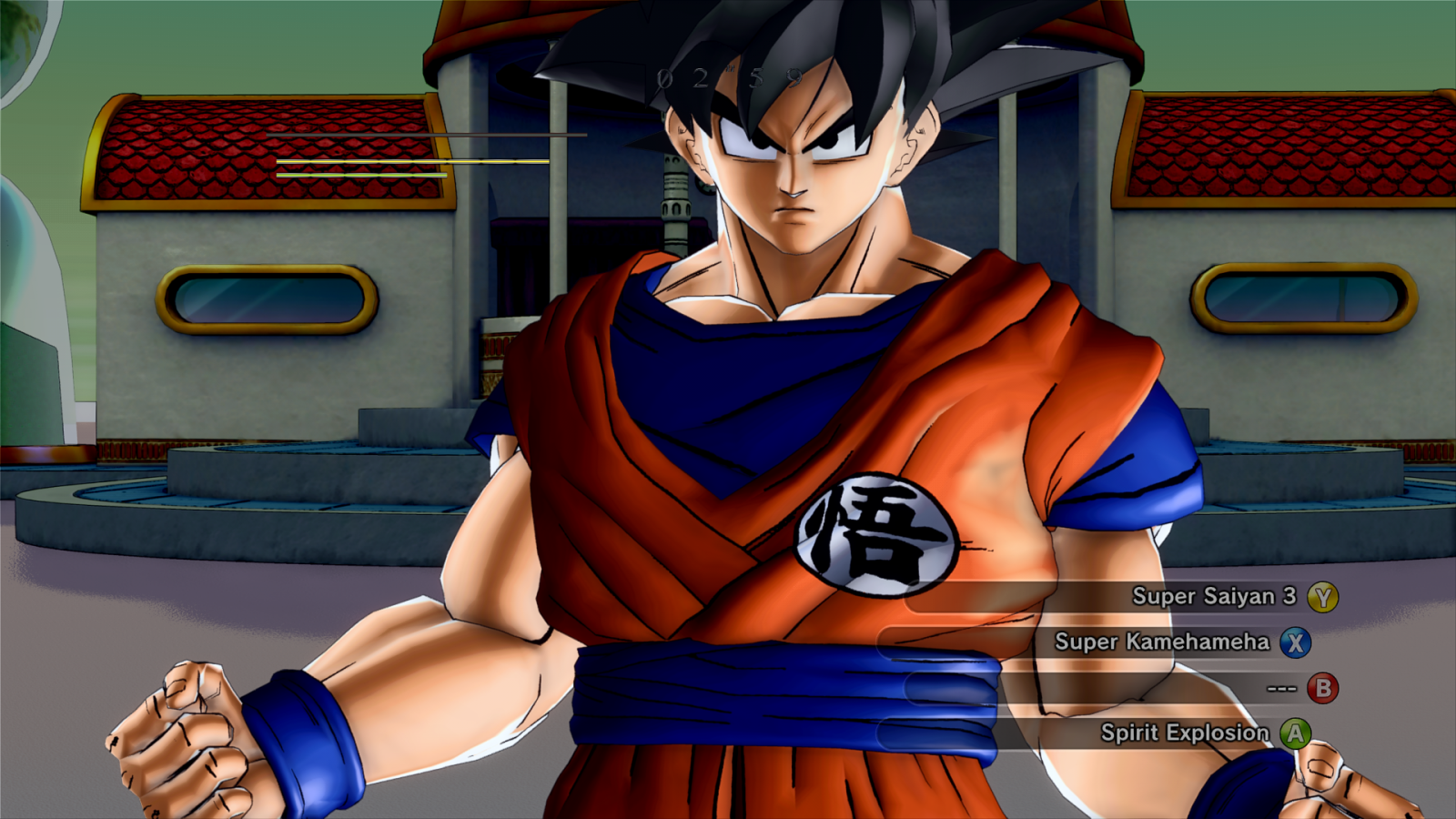 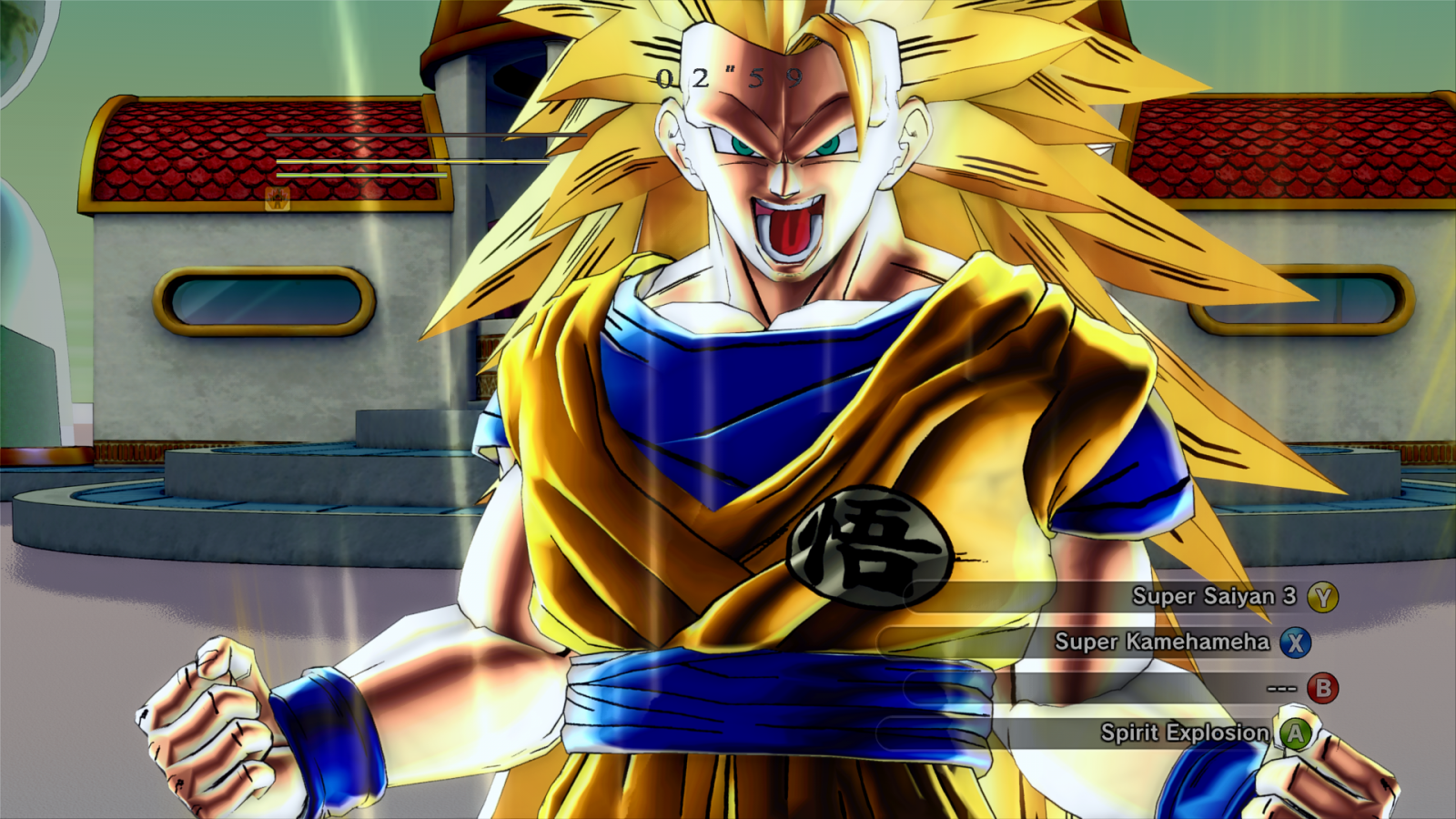 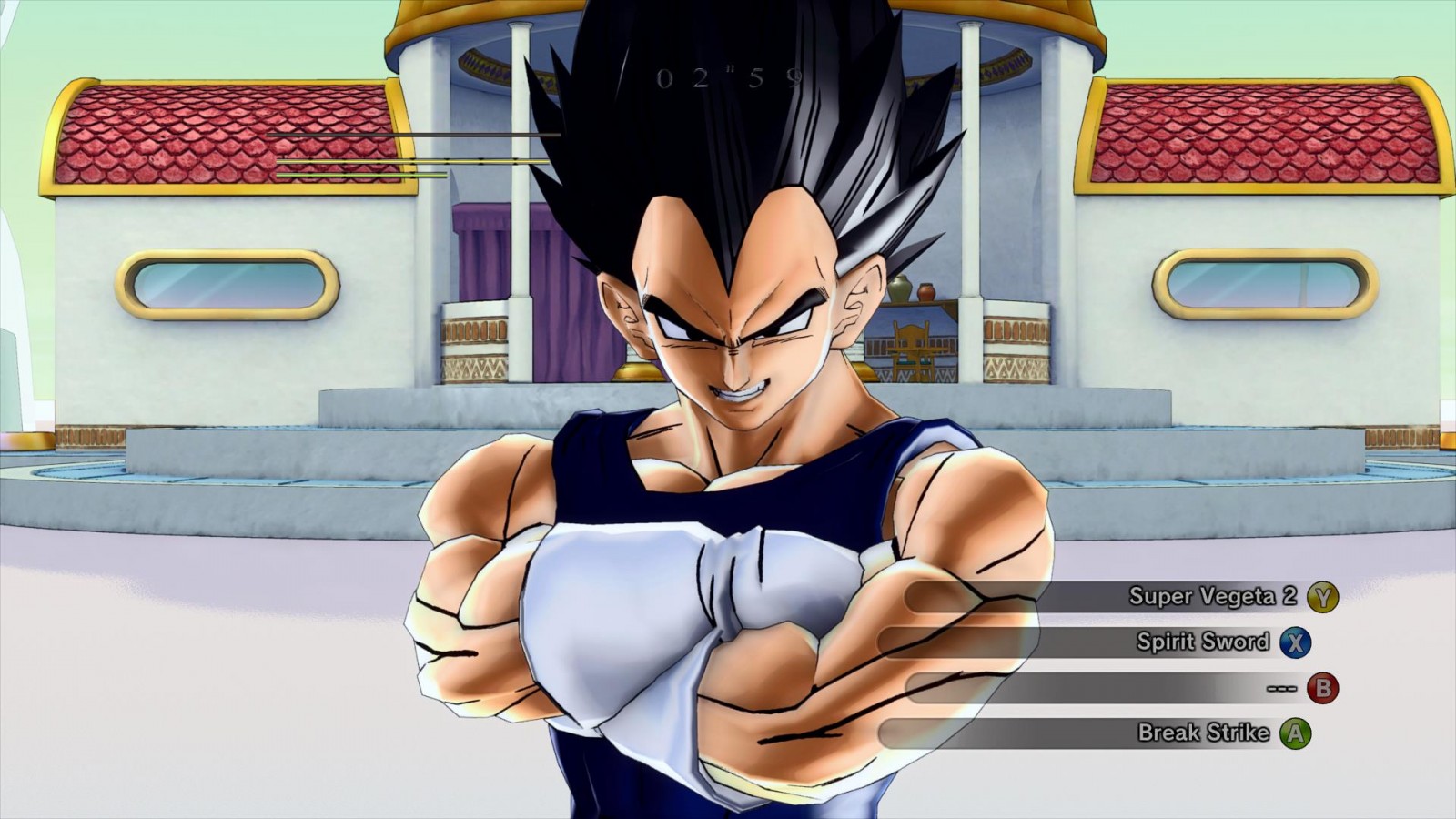 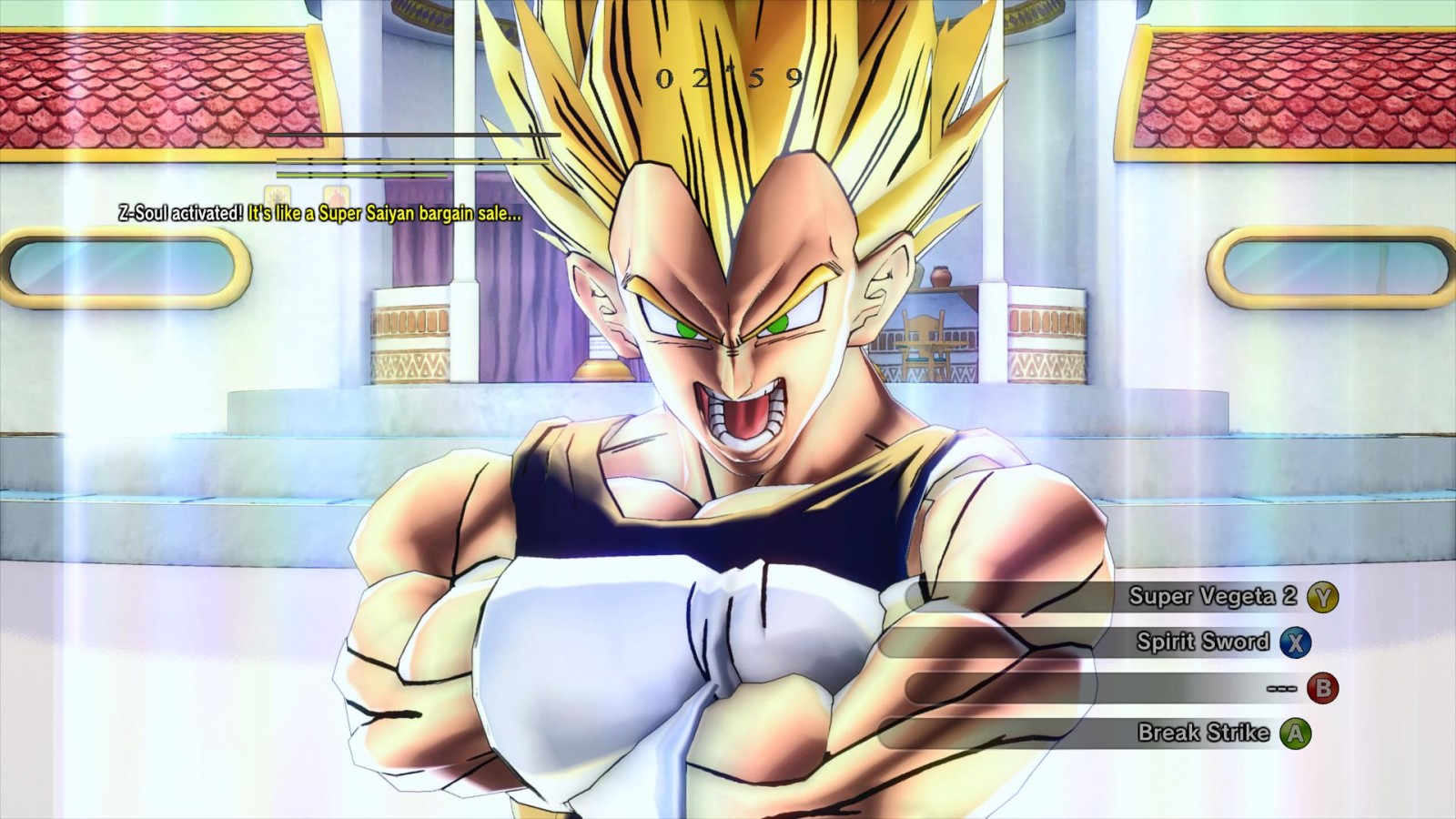 Hello, This is my first mod or tweak that changes the Camera Positions & Angles and the Animations for the (SSJ 1-2-3-Unlocked Potential) (Super Vegeta 1-2) (Villainous Mode & (SSJ 1-2) No Camera Tho) Transformations.

There are 3 folders 001_GOK_SS1(Super Saiyan 1-2-3-Unlocked Potenial), 160_VGT_VS1 (Super Vegeta 1-2) & 530_DMG_EVL (Villainous Mode (SSJ 1-2)) in them are two folders each (no Camera in Villainous mode) "Camera Positions & Angles" & "Animations" in each you will find folders with the ID of the character that the Camera angles, animations are from with a small description on the file.

Hope everyone enjoys this mod. Open to any feedback and requests with this mod. Let me know if there are any bugs.

More Camera (Positions/Angles) and Animations to come so keep tuned Will Be Updating.

You can now have 3 Animations & 2 Camera Angles modded at the same time (Super Saiyan 1-2-3-Unlocked Potential), (Super Vegeta 1-2) & (Villainous Mode (SSJ 1-2)No Camera Angles)!!! P.S./ If you want to be able to swap the animations and camera files of the fly use CPK Patcher Here (http://videogamemods.com/xenoverse/cpk-patcher/)

!!!!!!Big New For anyone who wants to have the free camera that villainous mode has where you can move the camera around your character. You Can!!!!, You just have to use CPK Patcher. Put any of my .cam.ean file in they're corresponding folder in the CPK Patcher Data Folder (SSJ 1-2-3-Unlocked Potential)Or&(Super Vegeta 1-2) Folder/s in the CPK Patcher Data Folder . Then after you Load the game Remove the file from the folder/s. Now when you load a Match You have Beautifully Villainous 360 degree Free-Movement YAY!!!!. Remember to thank The Creator of CPK Patcher If you Like This.

All Animations are swaps most had EanOrganizer used on them, So if you like this set of mods Please Thank Olganix for Eanorganizer and the work of Dario on LibXenverse. Check his mod out here (http://videogamemods.com/xenoverse/mods/eanorganizer/)

Also Shout out to XD (Joshua) for his mod that inspired me to make this mod. Check his mod out here (http://videogamemods.com/xenoverse/mods/ssj12-transformation-animationfixed/)

And HeirTalent credit to him for the Color and Shading of all Characters in my GIFs and any custom characters with Transformations(Syn Shenron - Omega Shenron). One of The Best Modder around Check his mods out here (http://animegamemods.freeforums.net/thread/16/heirtalents-thread-vegito-ssj4-released)

Also Everyone Can Use This Mod In Your Mods Gifs/Photos And Videos. Just Link Here Please & Thank You!!!

Added 9 New Animations To All Characters

Added 5 New Cameras to (SSJ 1-2-3-Unlocked Potential) Removed 3 Broken/Weird ones and Replaced With some Better ones (SSJ only Right now Fixing Some Bugs!!)