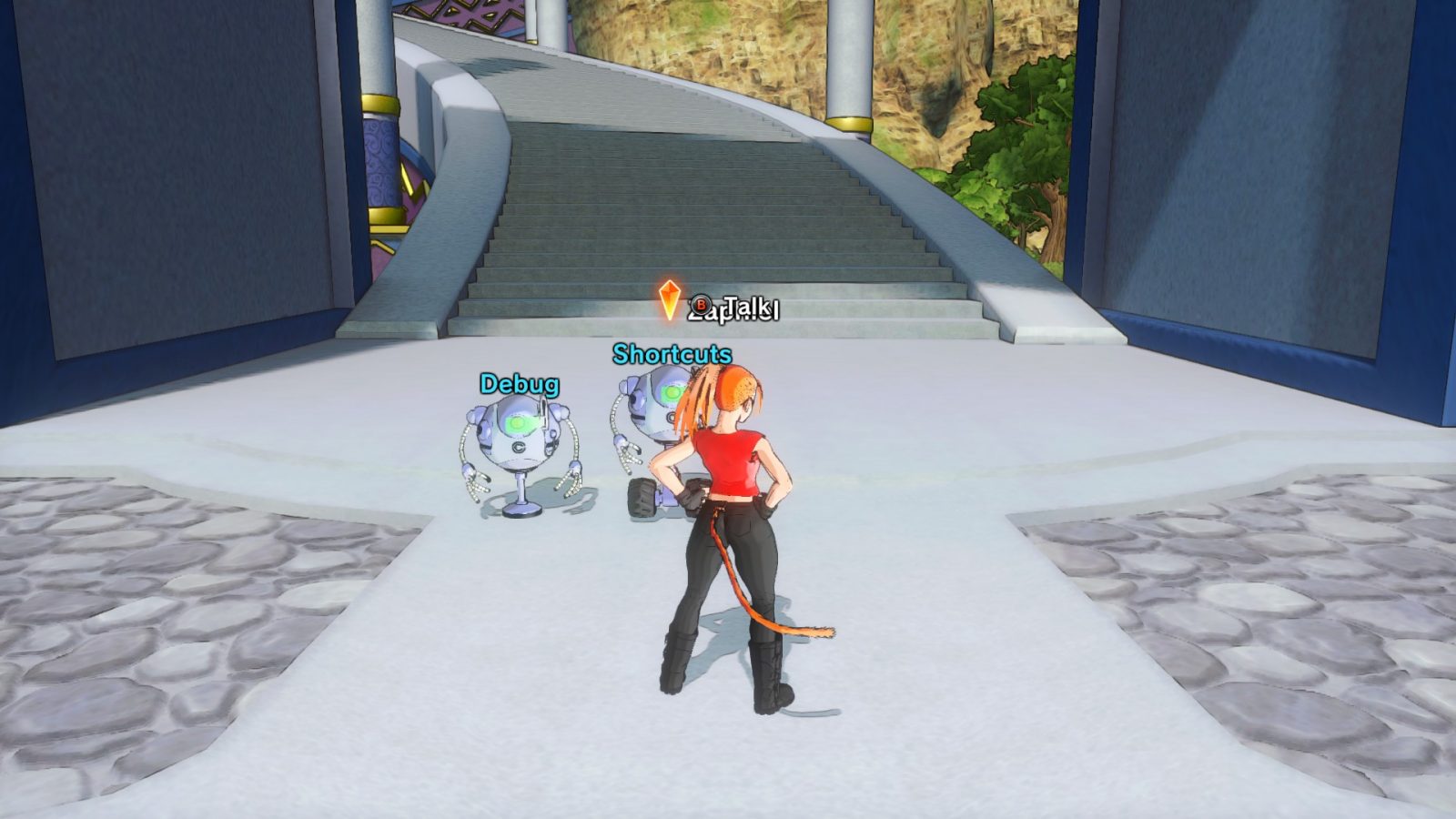 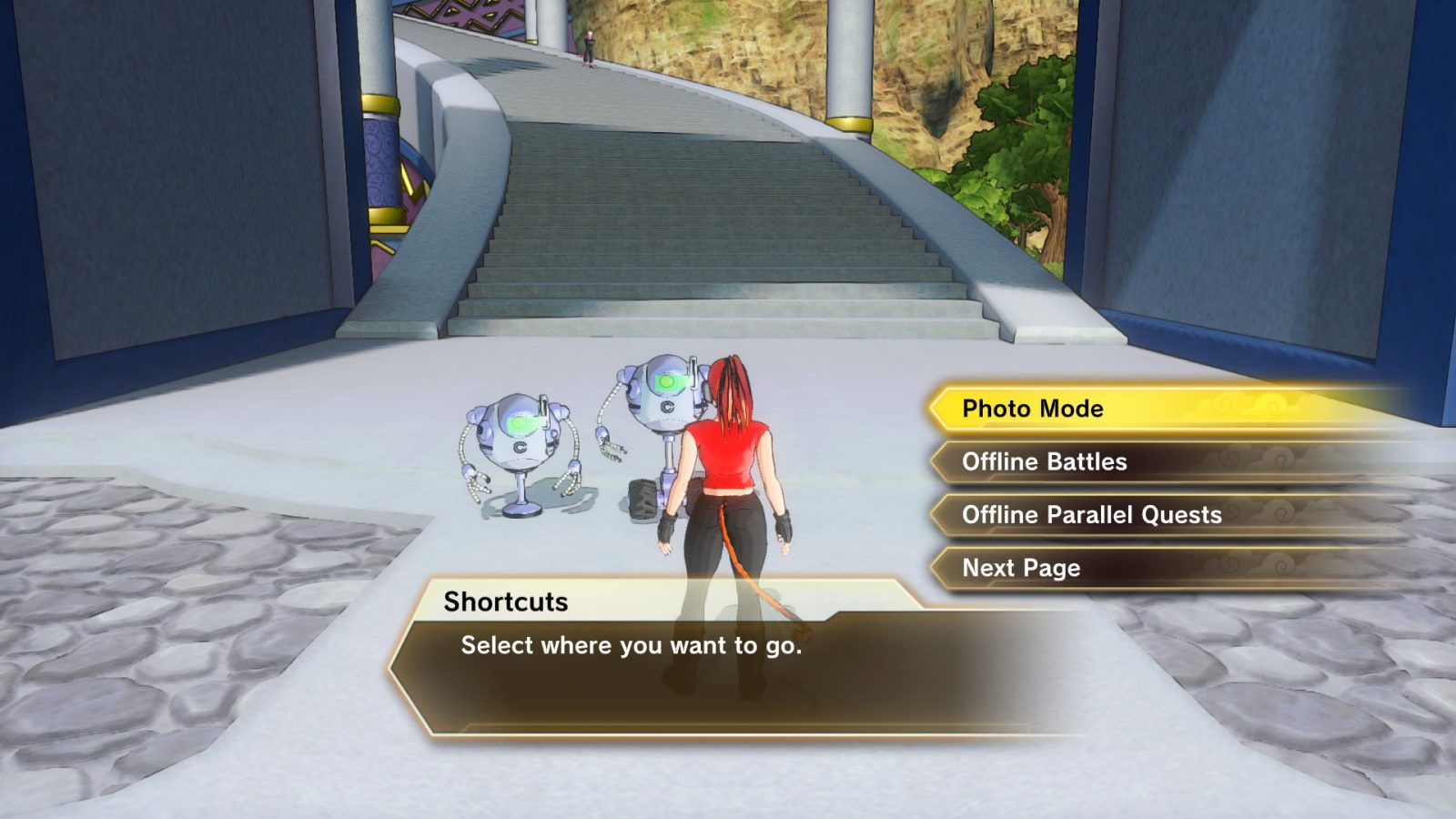 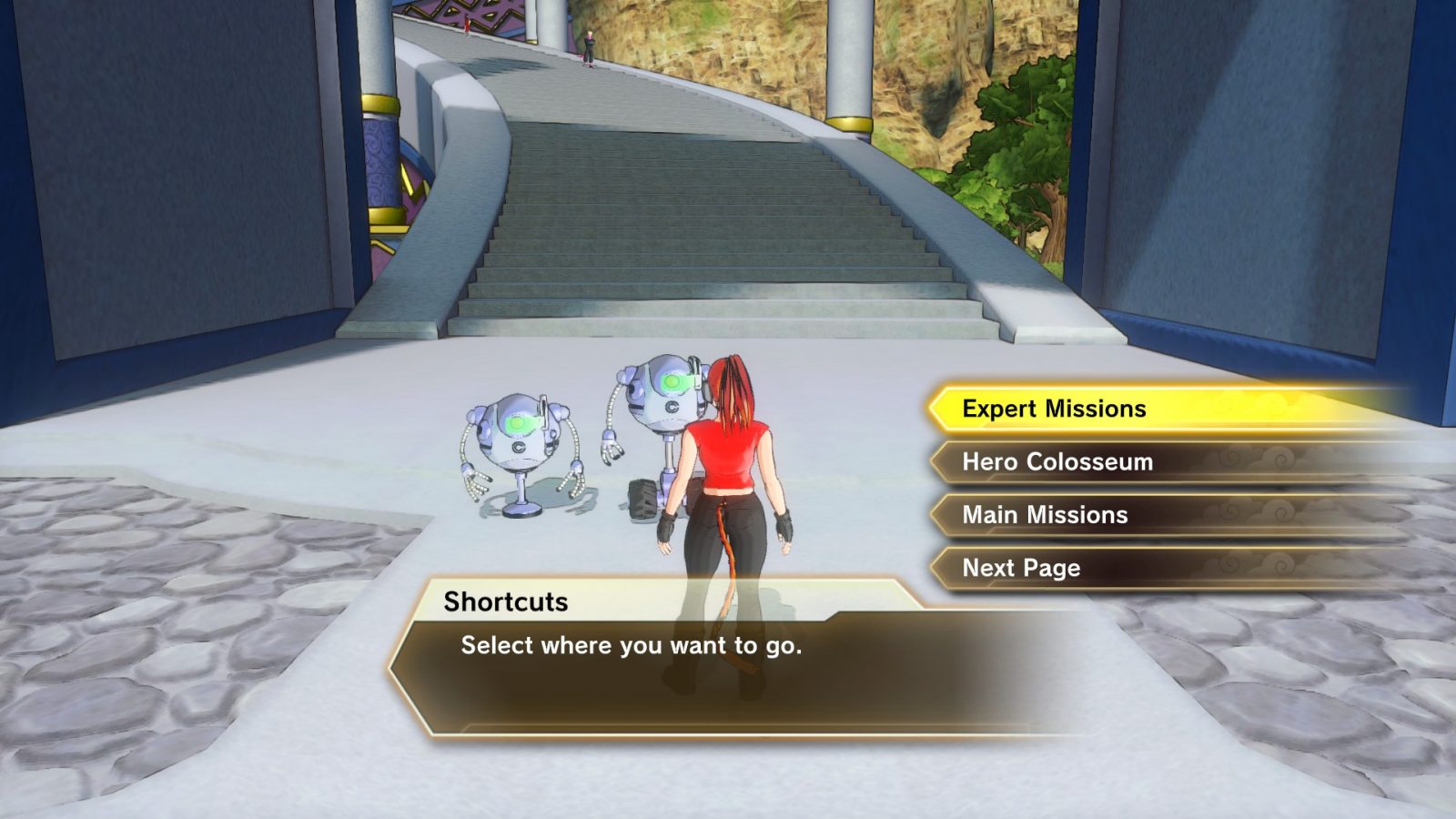 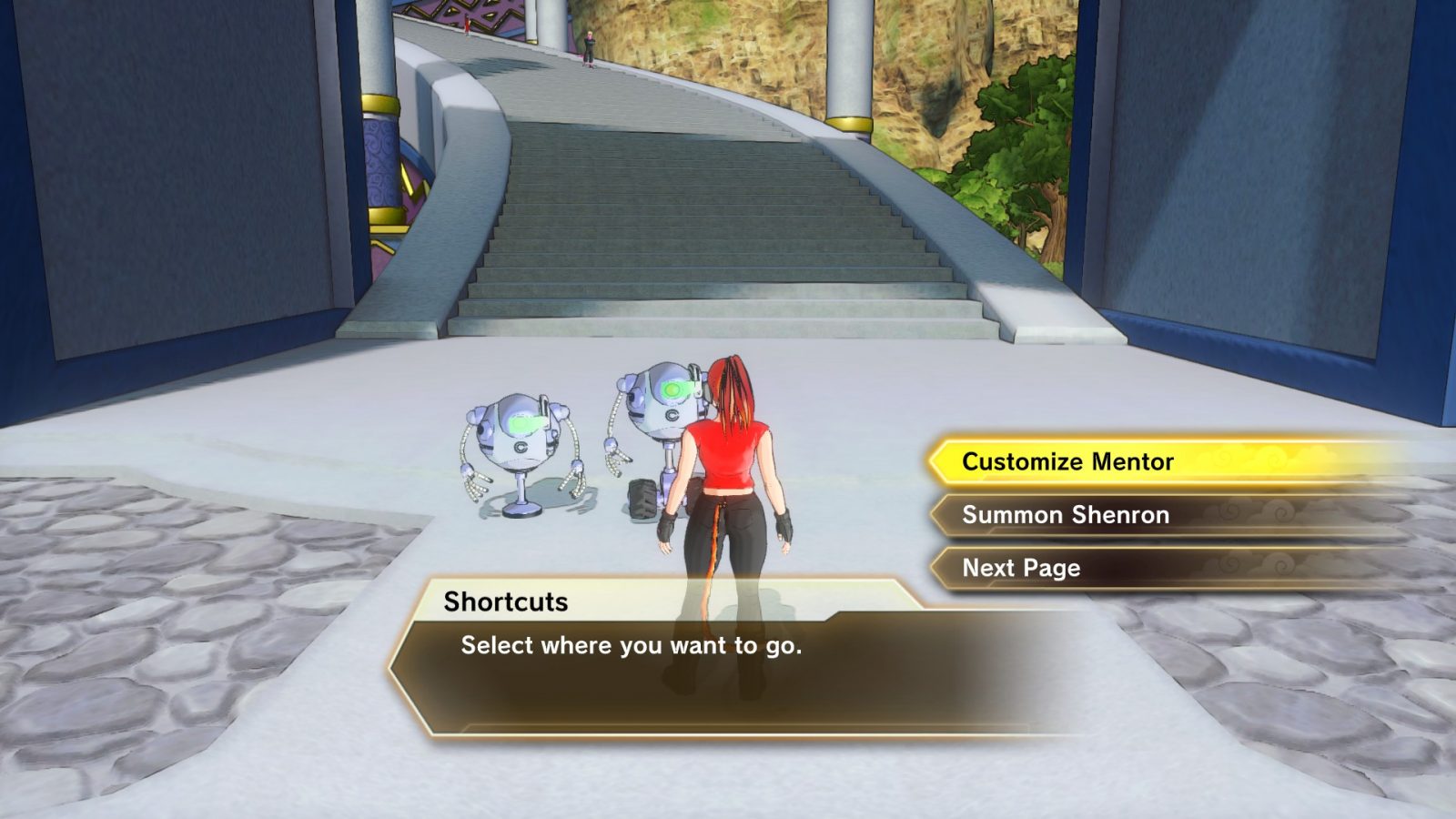 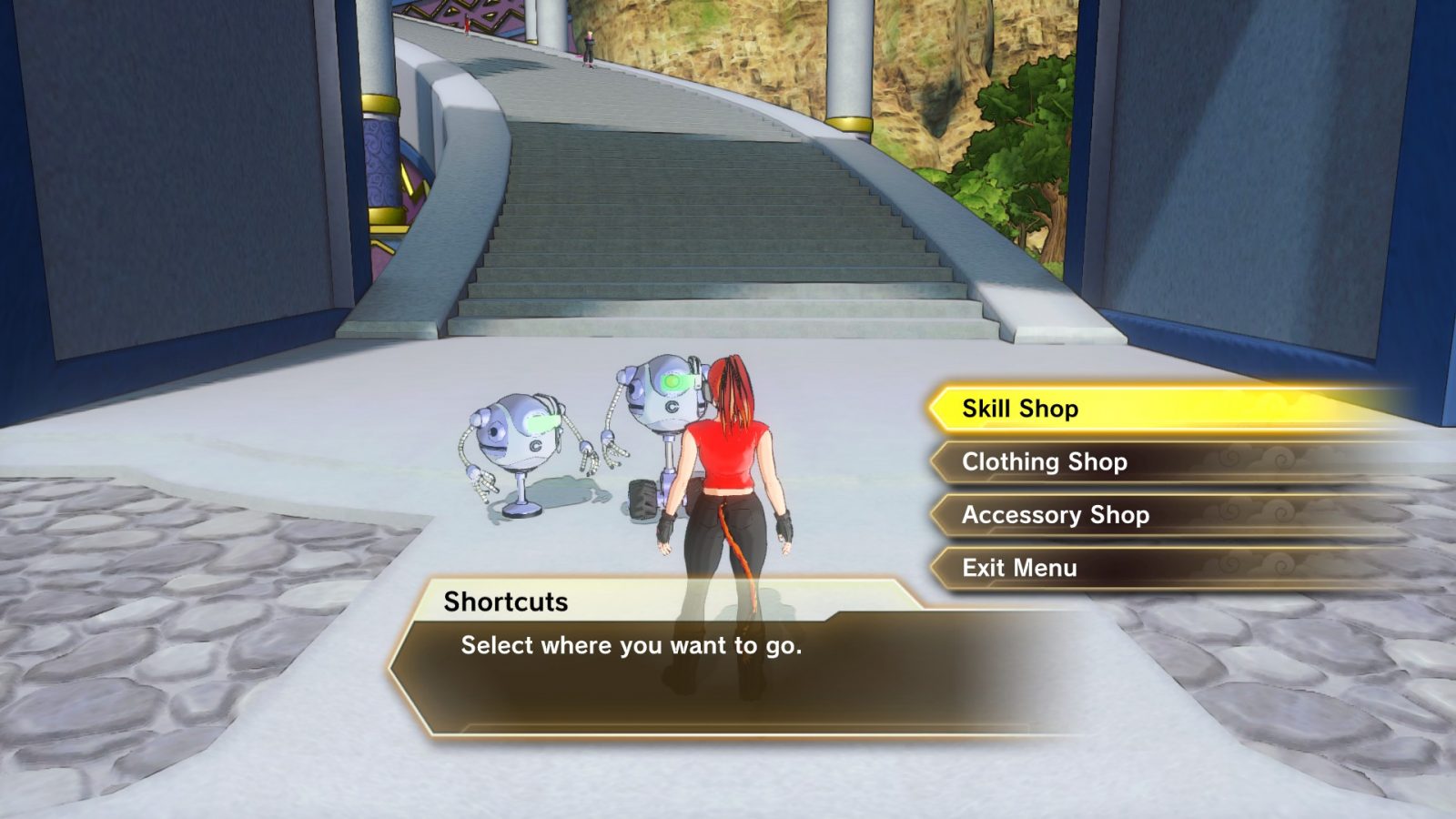 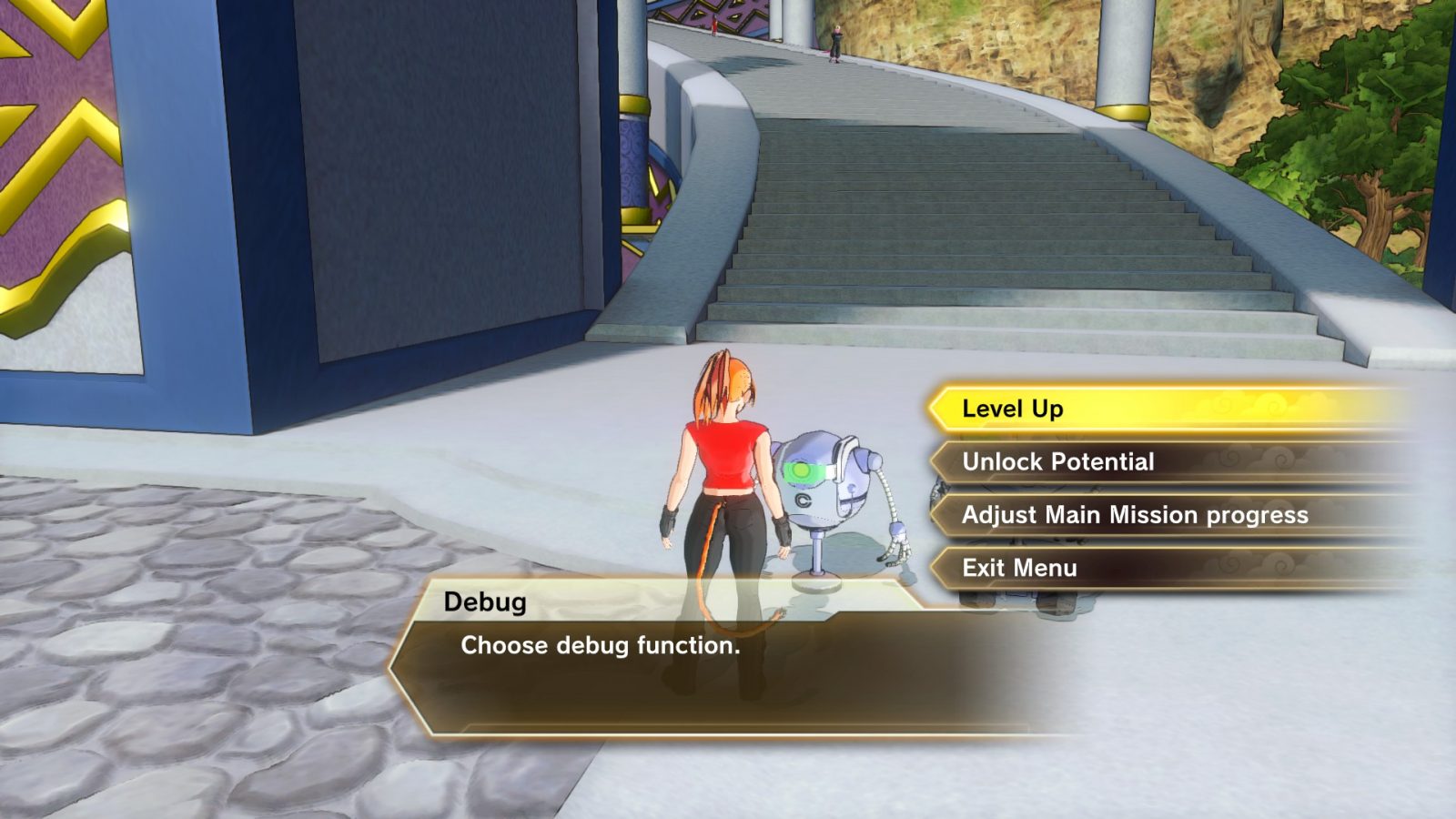 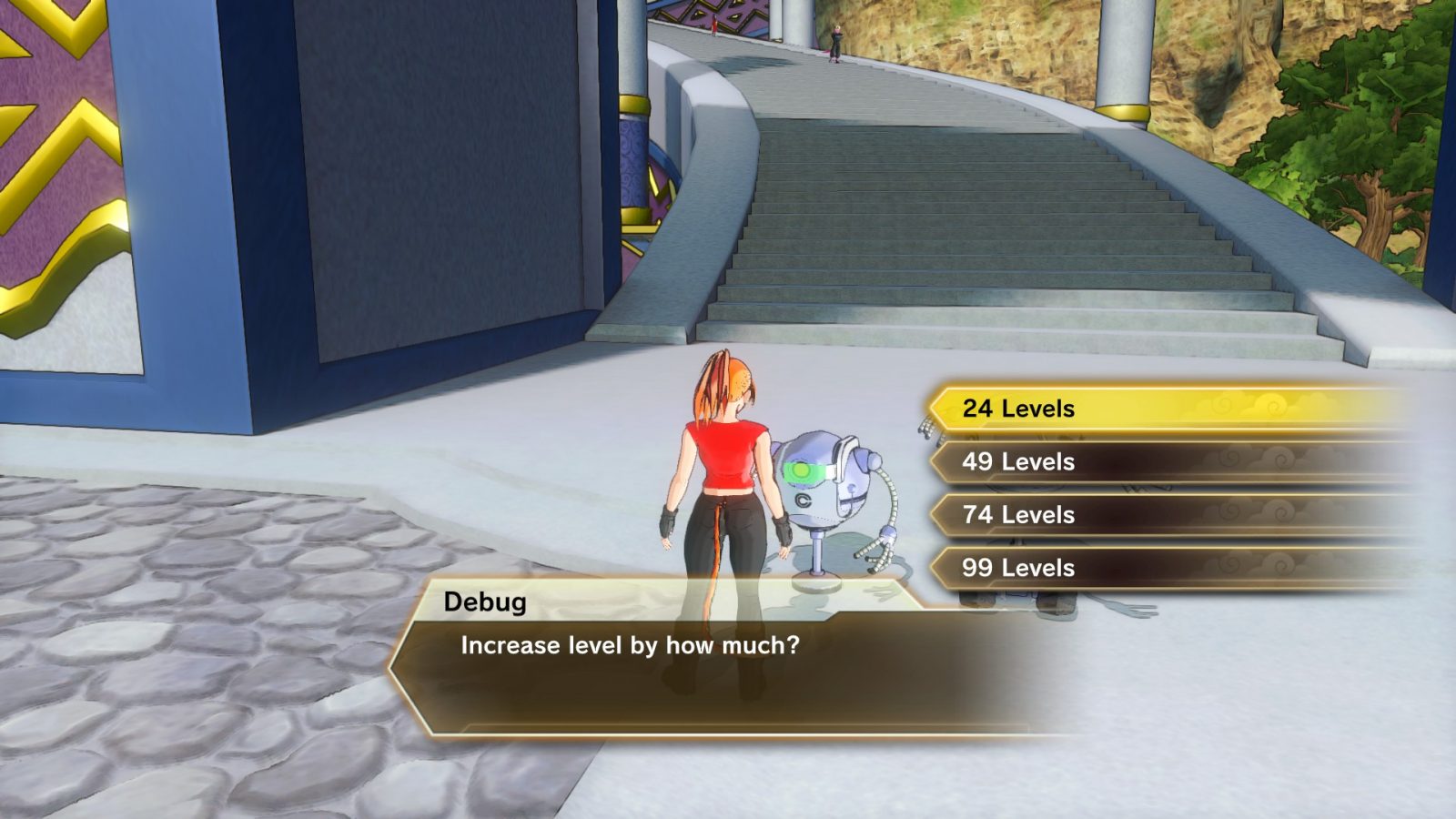 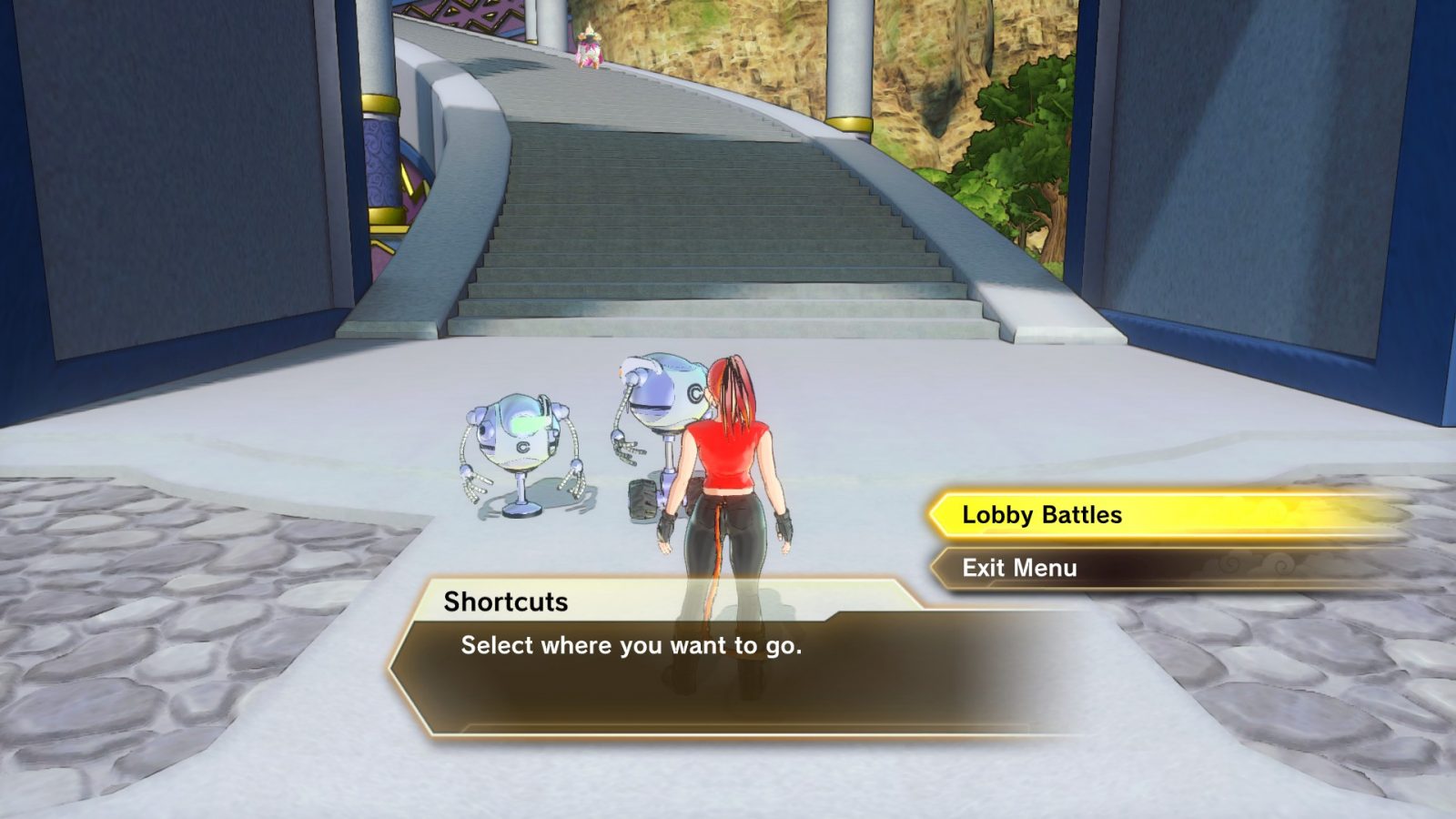 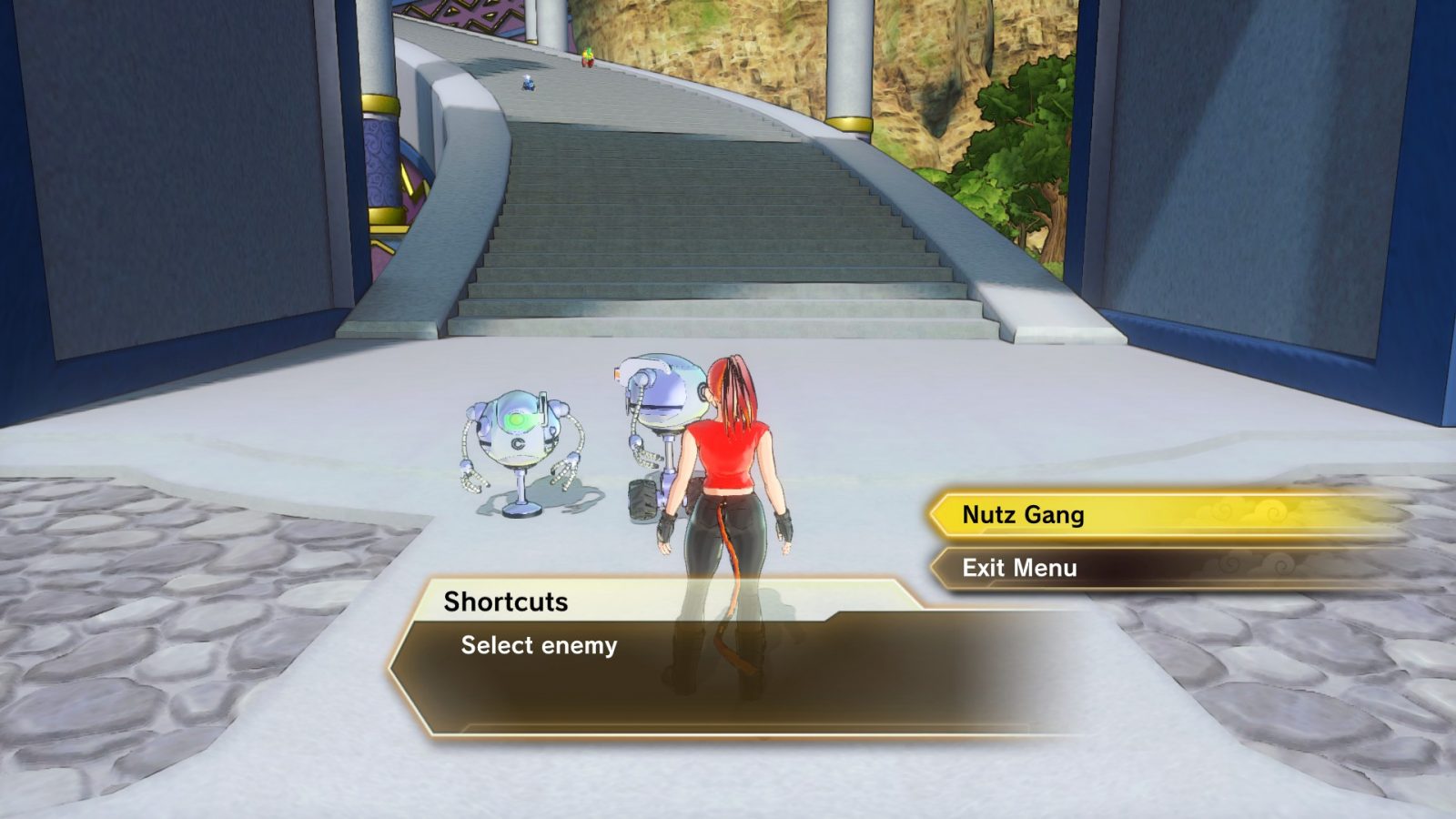 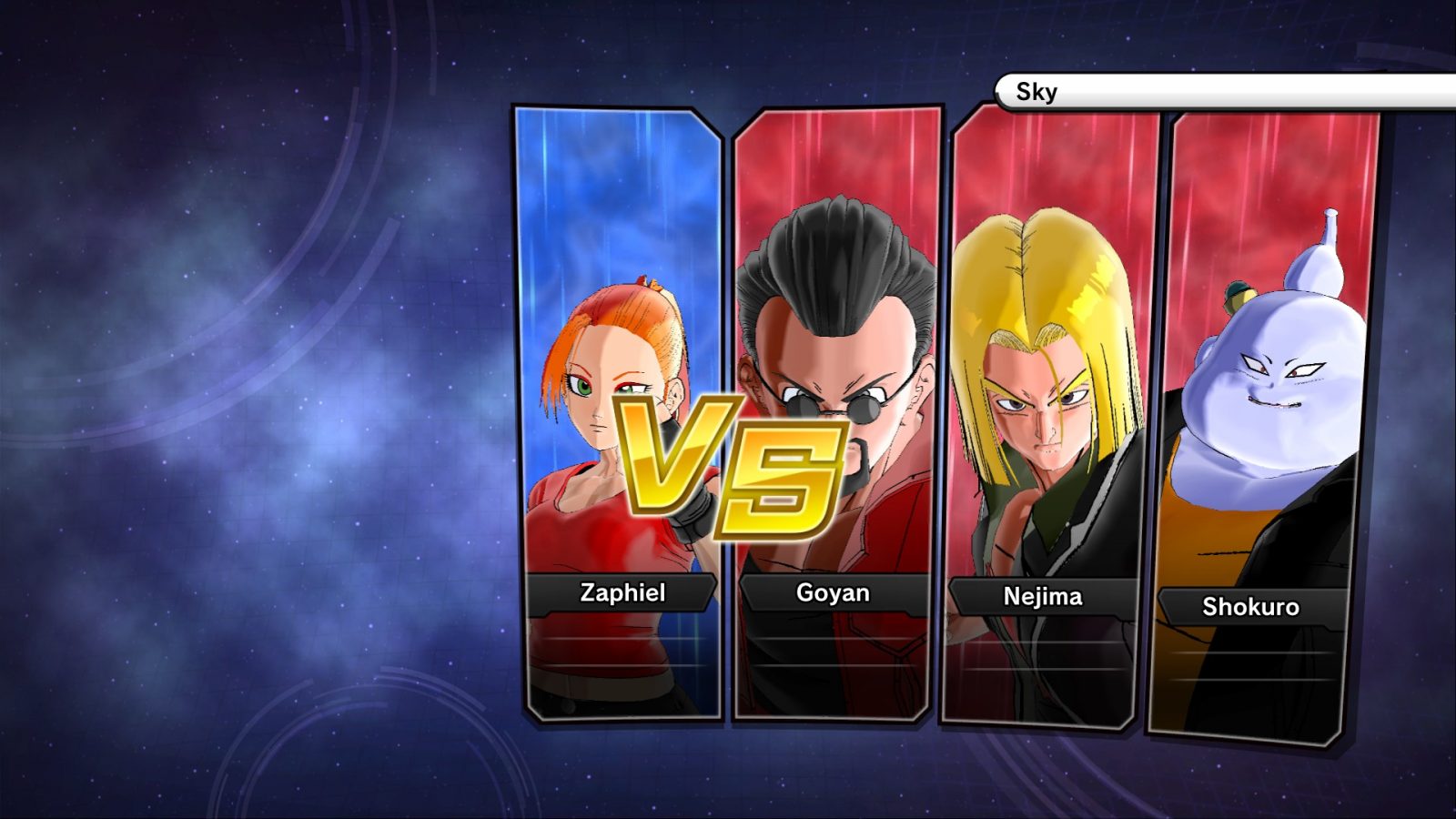 Just adds two clones of the photo mode bot in front of the player on lobby login (will appear after talking to Elder Kai for the first time and reloading the lobby). Also now includes a remake of "Saria Gives Dragon Balls" (which can be chosen as part of the mod or standalone). By talking to the bots you will be presented with the following menus:

New menu items are in English, Catalan and Spanish only for now. If you want to help me translate these, send me a PM here, on AGM or hit me up on Discord (Atsuraelu#1350).

For questions on how to do stuff like this or any other mod, visit The Citadel.

Selecting Offline PQs from the shortcuts before doing your first PQ will crash the game.

Make sure to read readme.txt, if you want to set up your own Lobby Battle, otherwise you will crash your game.

After selecting "Give all mascots" or "Give all artworks" your character will be immobile for a bit. This is because the code will try to give you mod added mascots and artwork, don't worry.

All content of this mod may be freely modified and/or redistributed. Credit would be nice, though.

If you like what I'm doing and want to support a struggling idiot, you can buy me a coffee.

1.13.1 - Fixed a dumb oversight that led to the game crashing when speaking to the bot with a character that had not completed the photo mode tutorial dialogue.

1.13.2 - Fixed the same dumb oversight that led to the game crashing when speaking to the bot with a character that had not completed the photo mode tutorial dialogue, this time also for people who don't have the Fuu DLC...

1.14.1 - Realized my stupid ass overwrote some vanilla tsd entries and fixed it.

1.15 Hotfix - Fucked up a jump tag resulting in custom keys and mascots not working as intended. Should be fixed now.

Future proofed mascots and artwork for mods. This can mean you character will be immobile for a bit after the dialog boxes

1.15 Whatever - Took the five minutes to actually include the "hidden" artworks