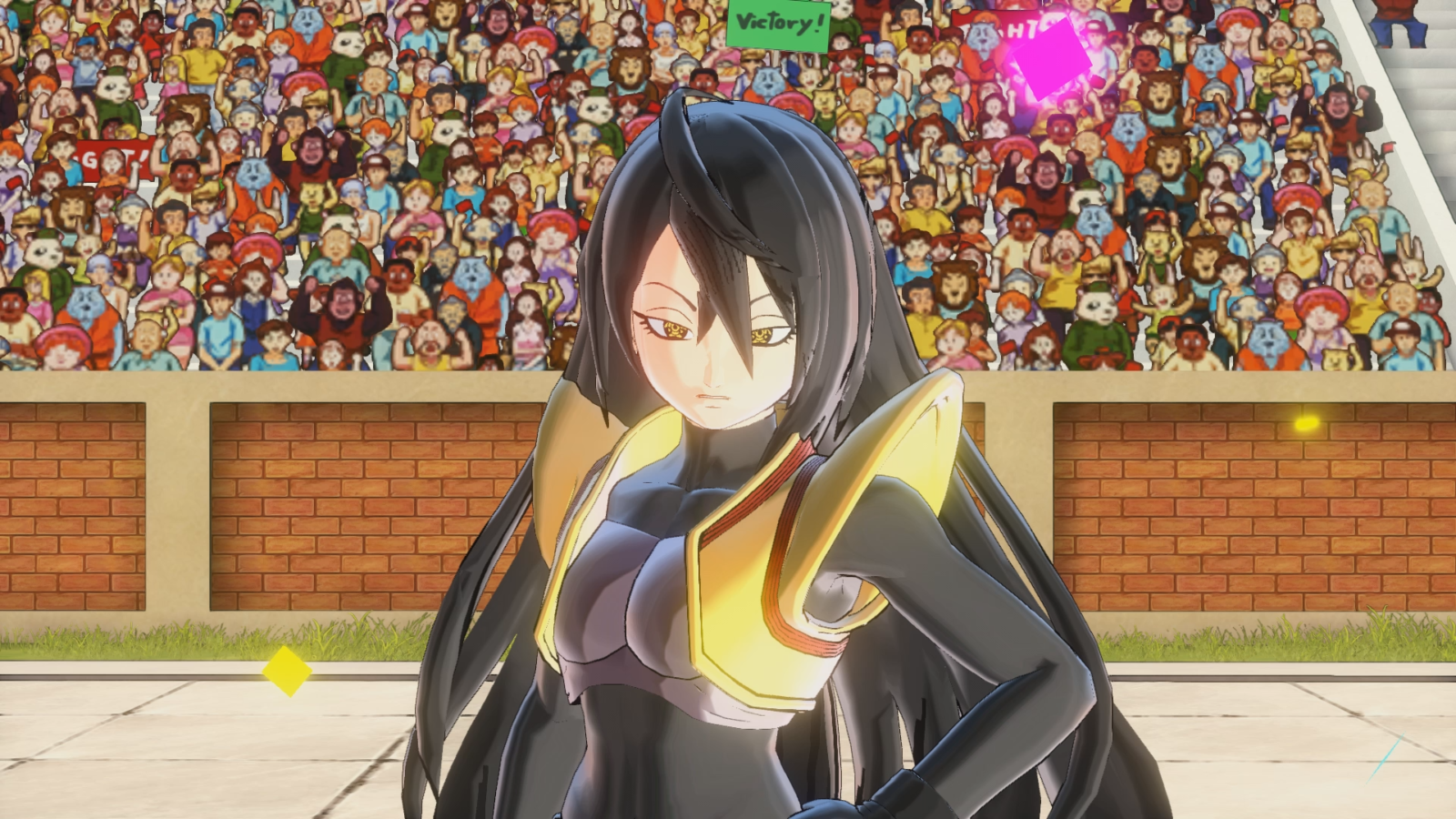 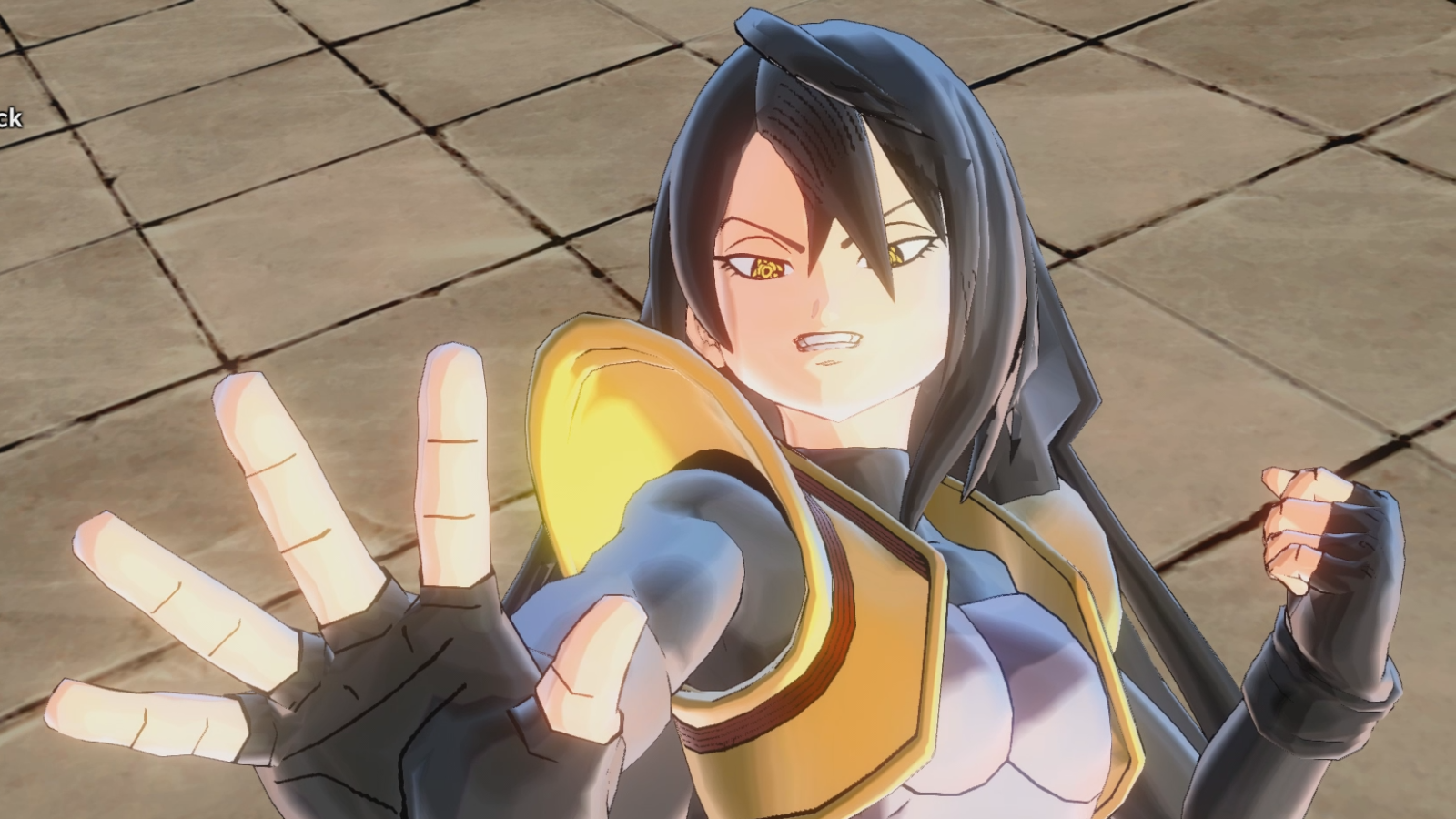 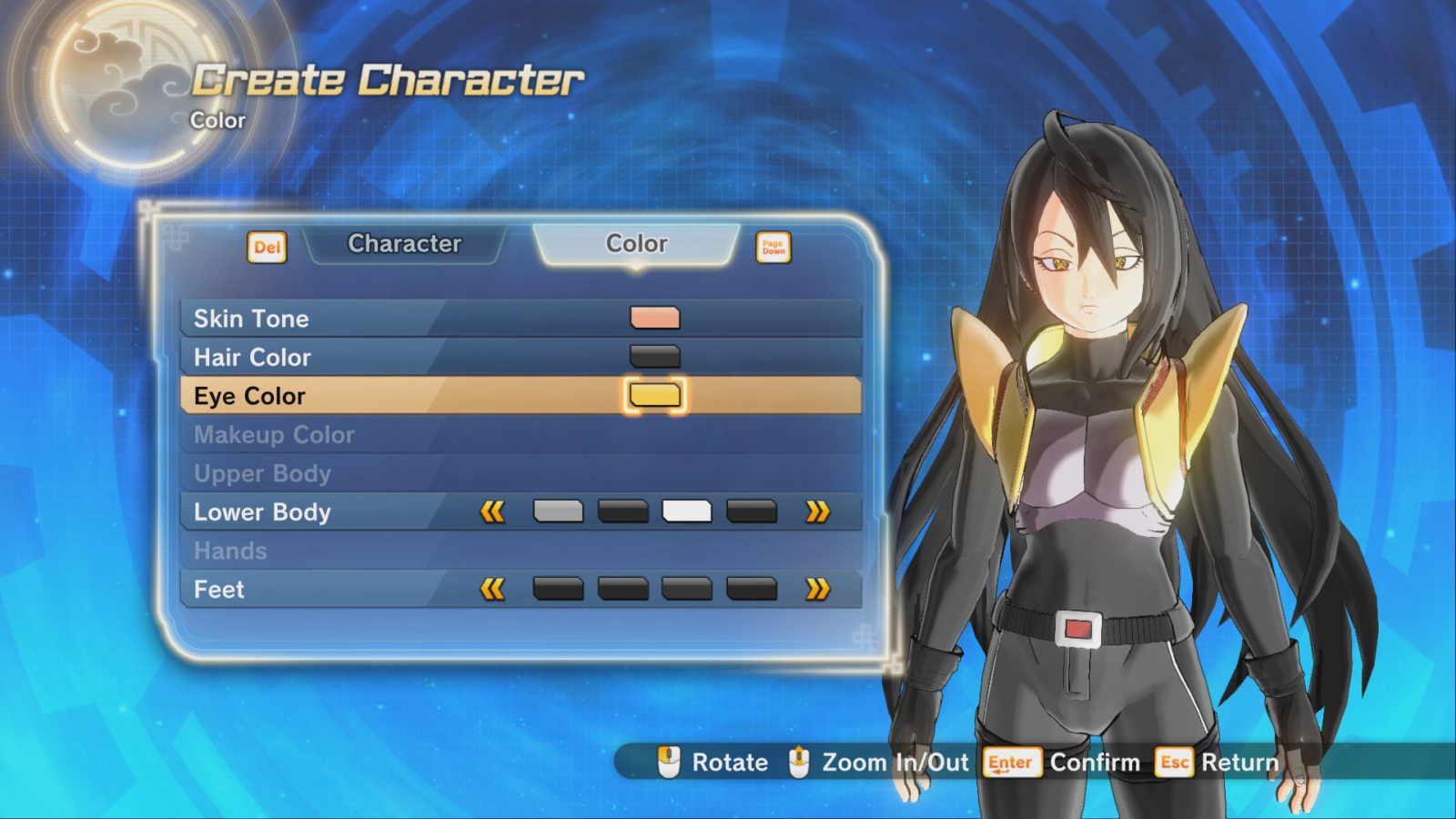 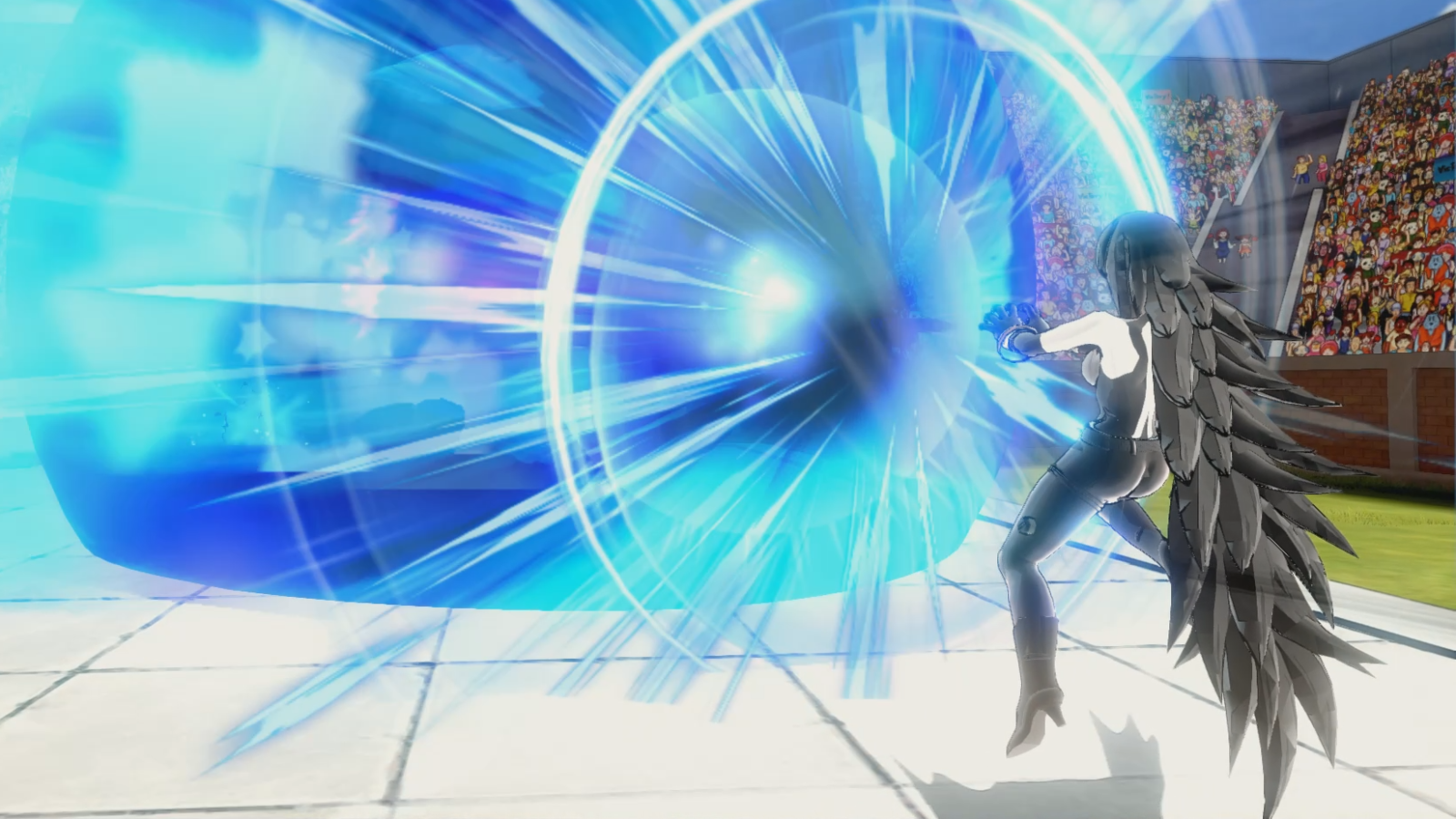 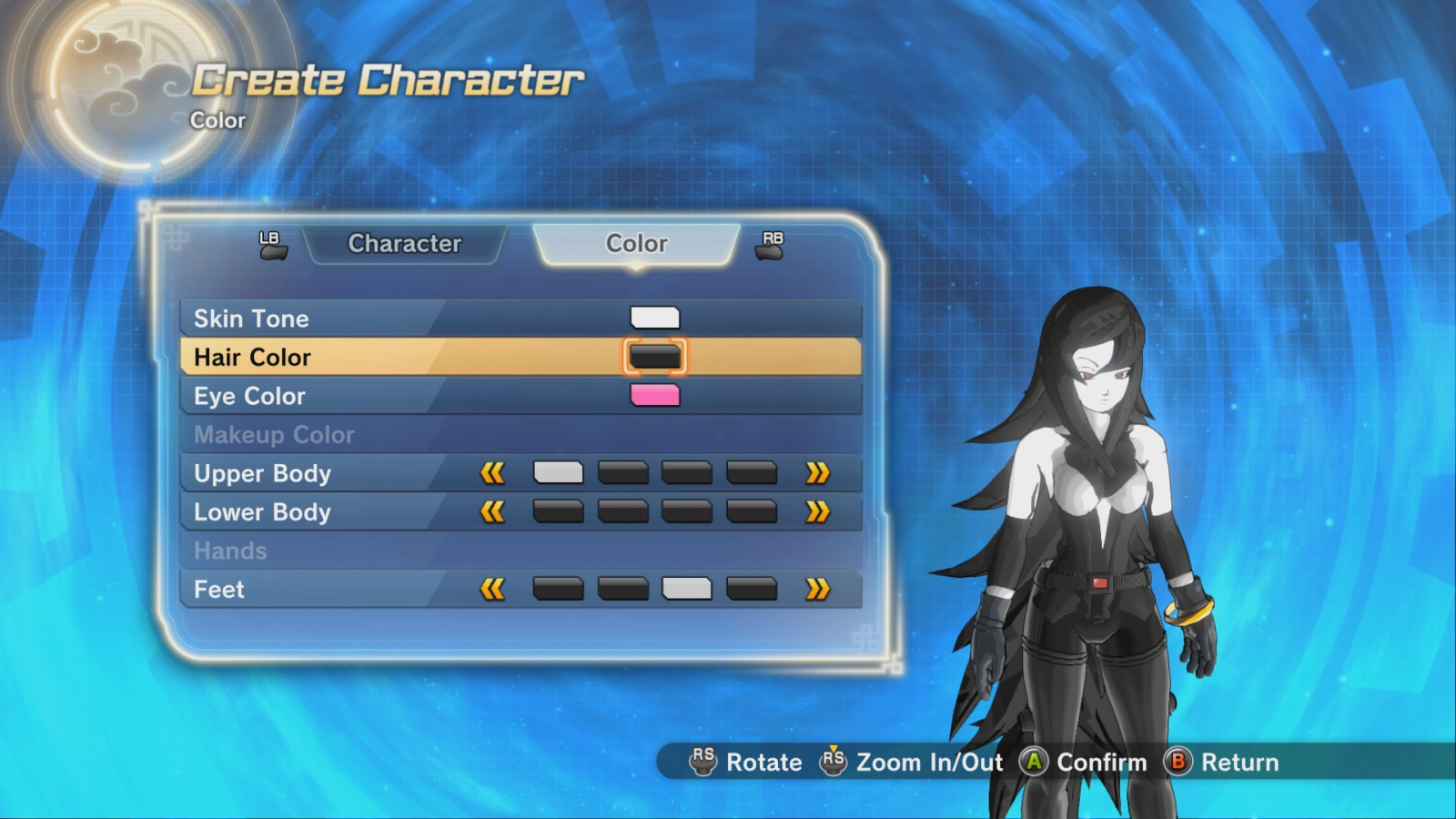 Firstly, I did not make these. People keep asking what mod this is or where to get it, but I do not remember. They are in an archive of mine called "TGC Hairs", so I guess someone called TGC made them. I could not figure out where they came from after trying to google it for like 2 weeks, so I will just put them here. If anyone knows who actually made these, please say so.

The second, spikier one looks OK when you are completely still, but it looks really strange if you move or fly.

Edit: These were made by The Green Cero, a Xenoverse 1 modder.

Edit: Hair now has physics, expect some bugs since the hairs are so long,

Instructions are in the zip

Edit: force of habbit assuming ppl know how to open bcs files, but yah i didnt add this into the readme so:

you need GENSER from http://animegamemods.net/thread/701/tools-eternity

drag and drop the HUF.bcs, edit as in instructions, save, and drag back to genser, then copy the file into your HUF folder