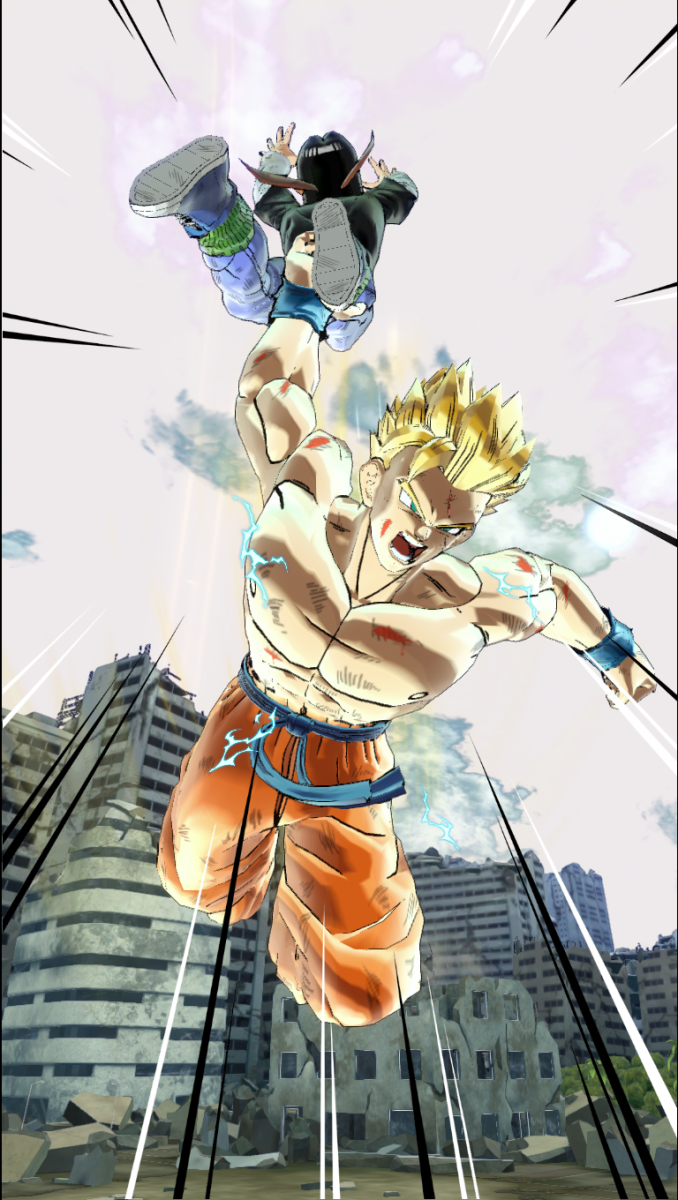 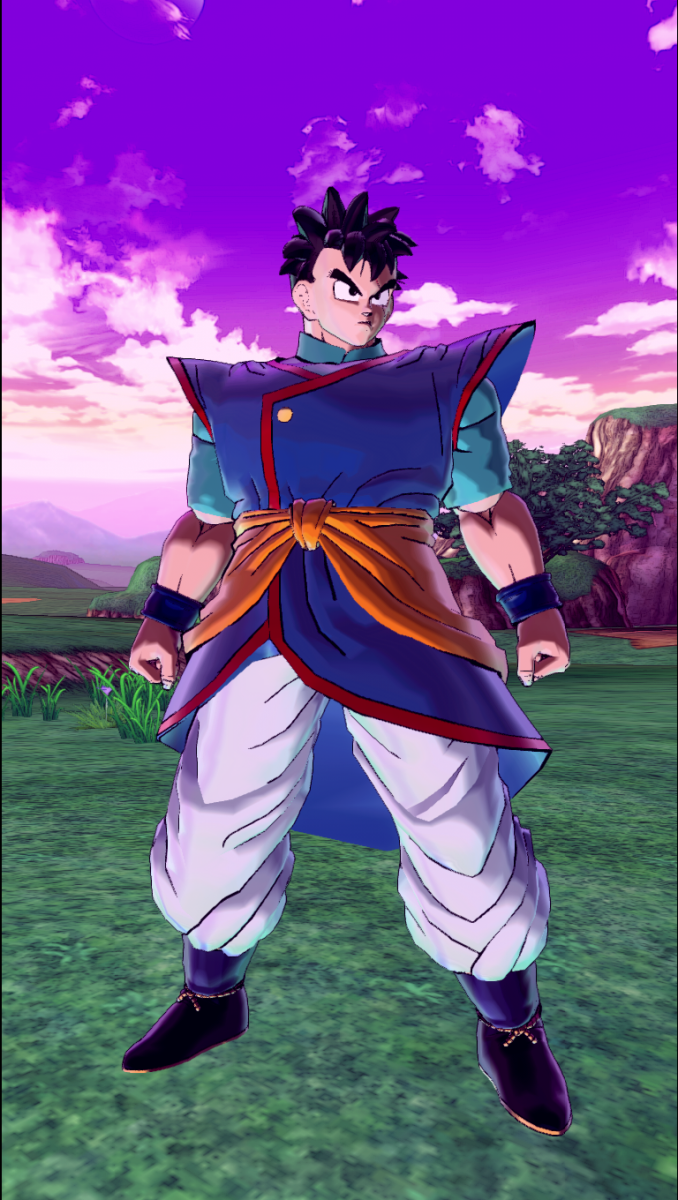 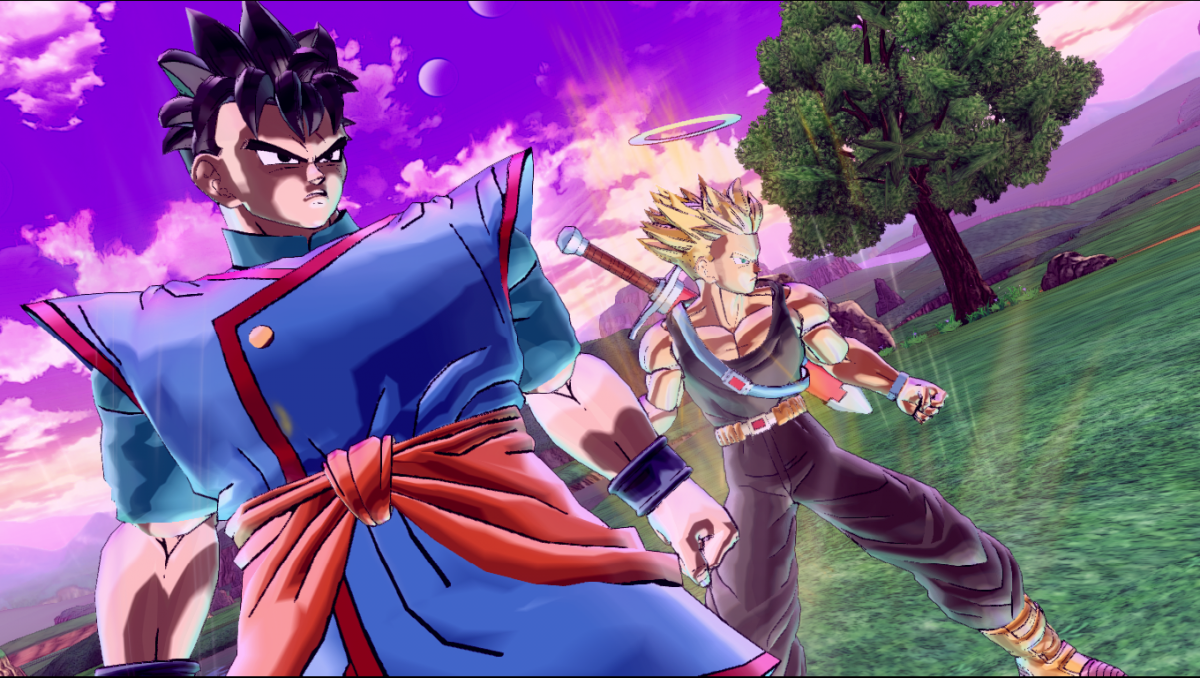 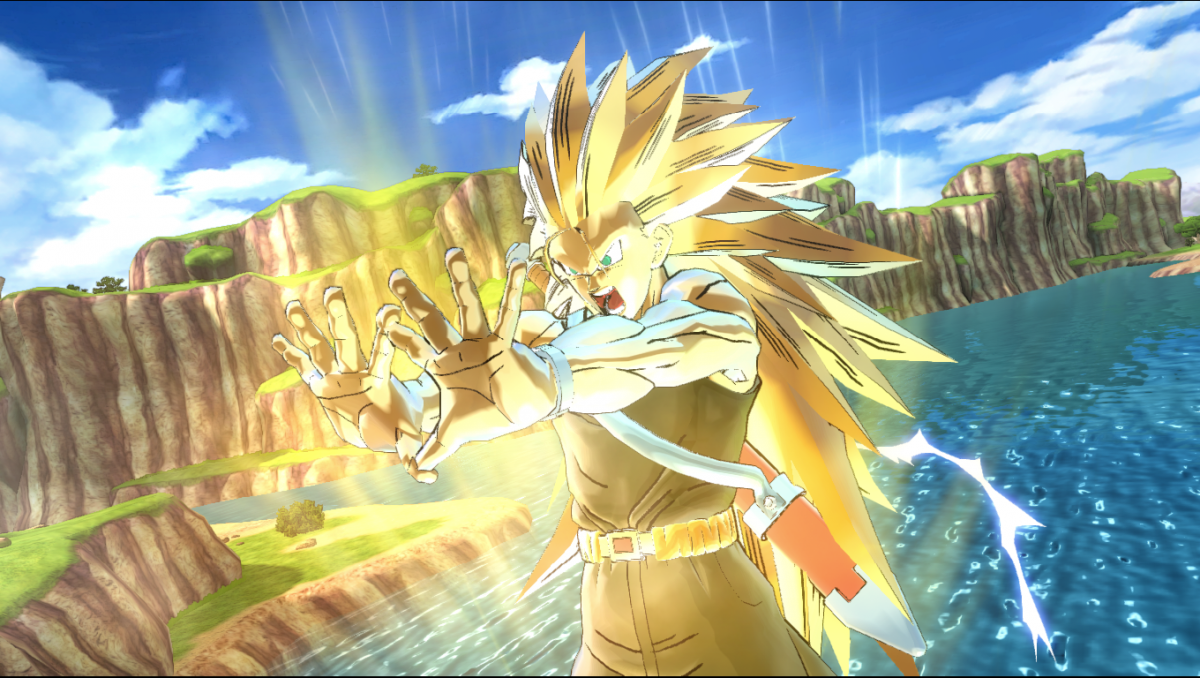 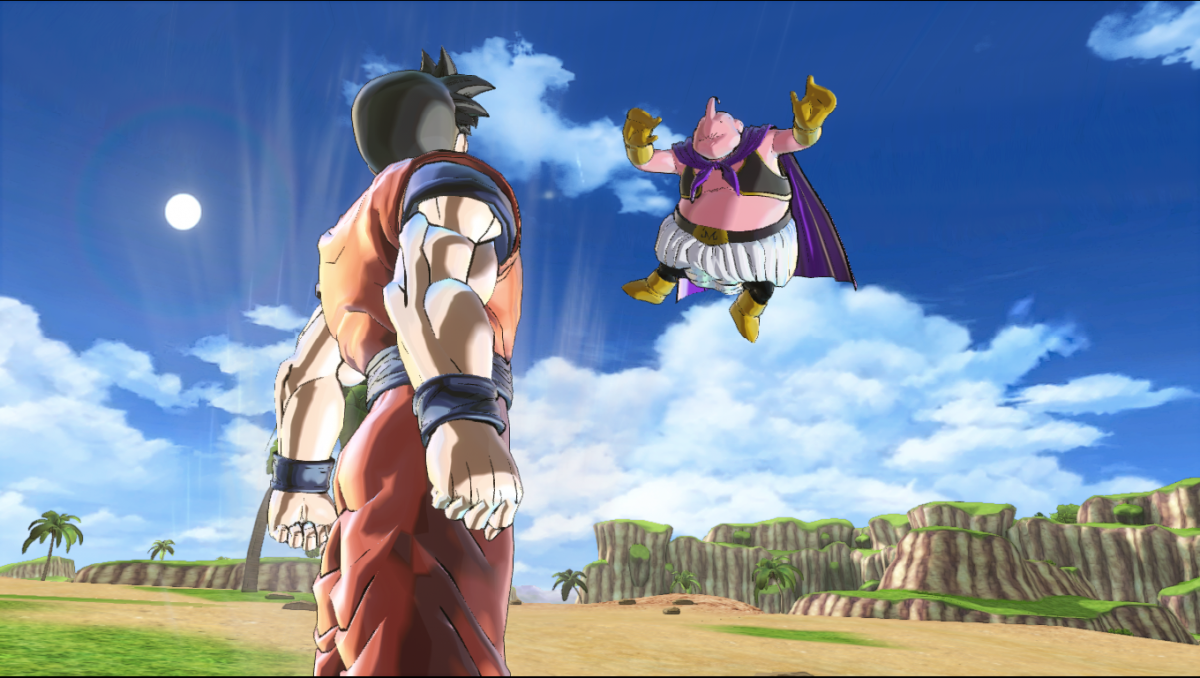 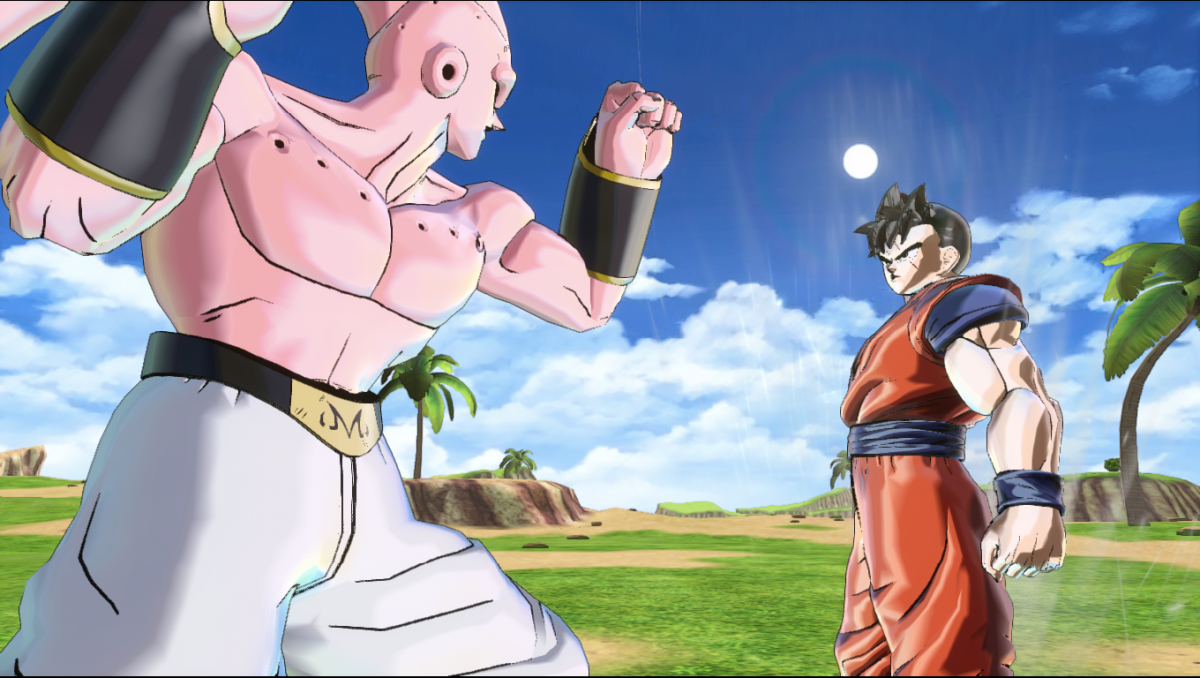 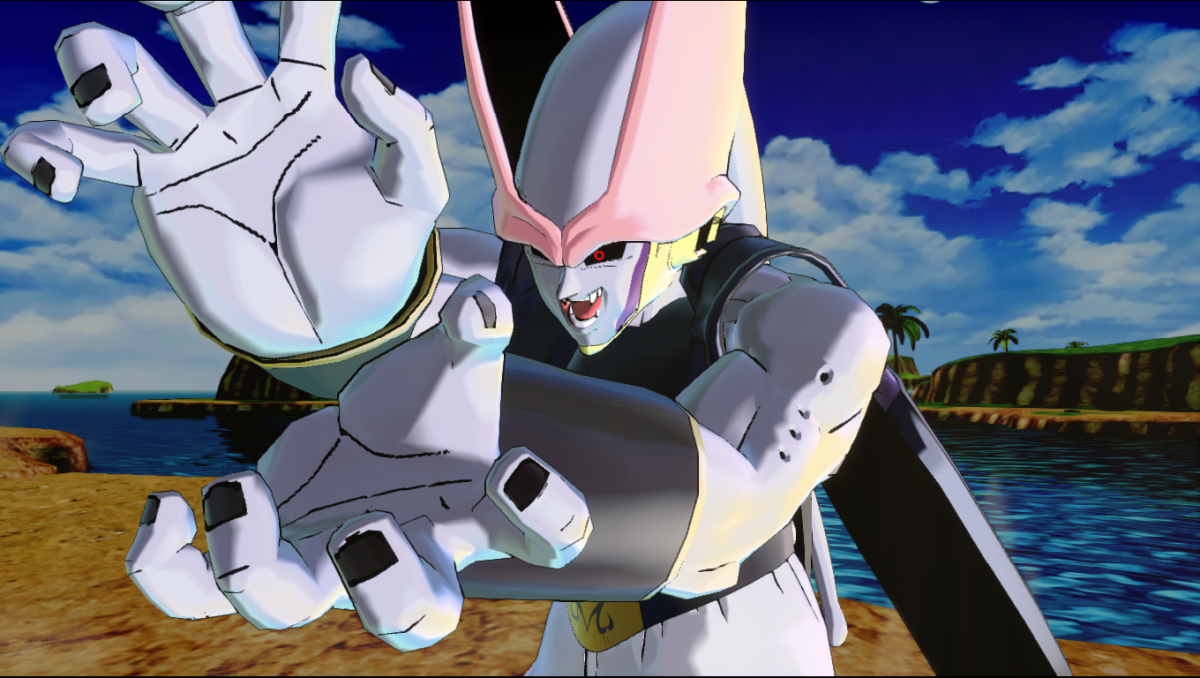 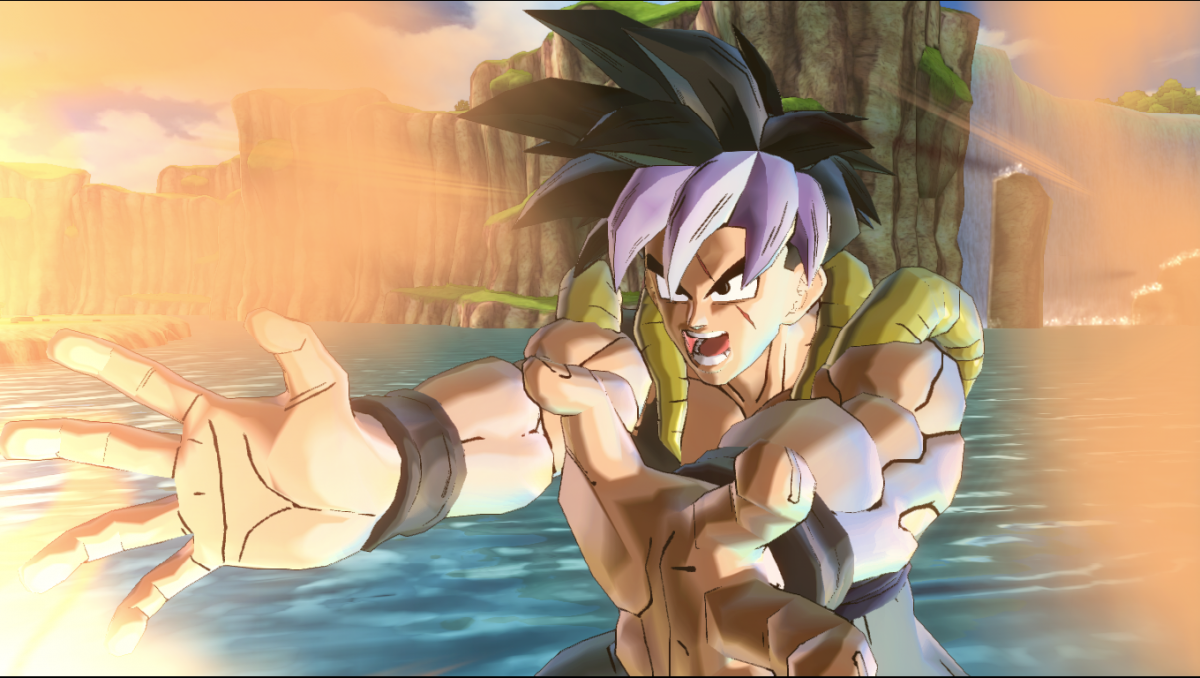 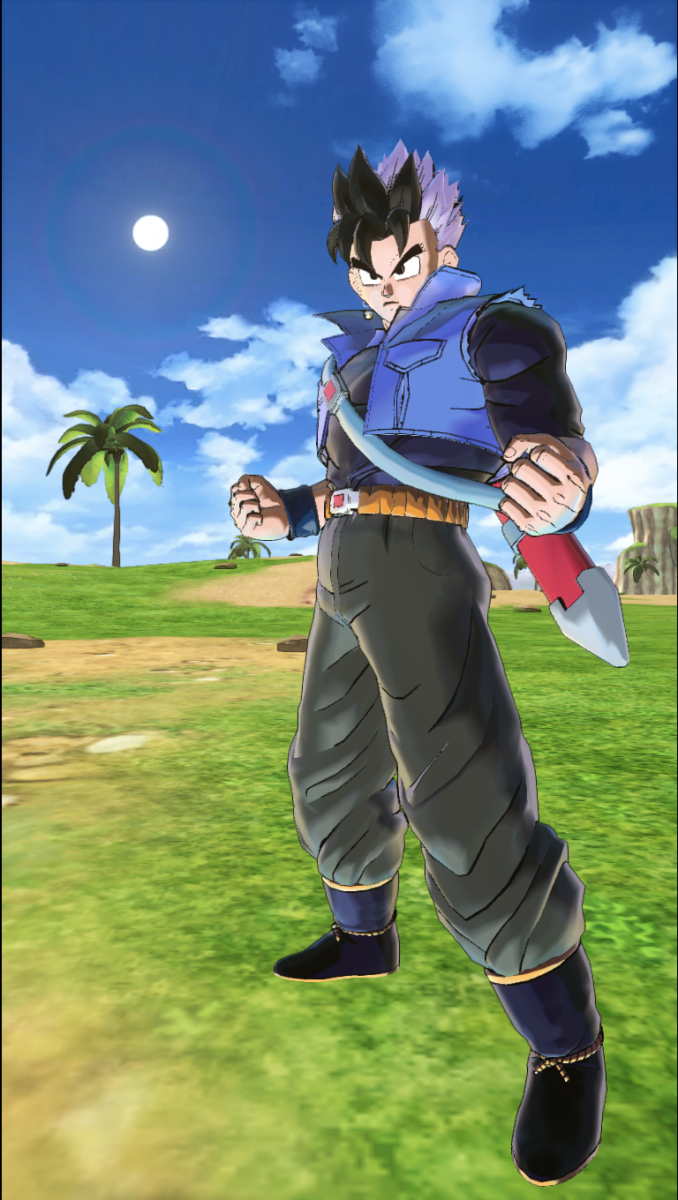 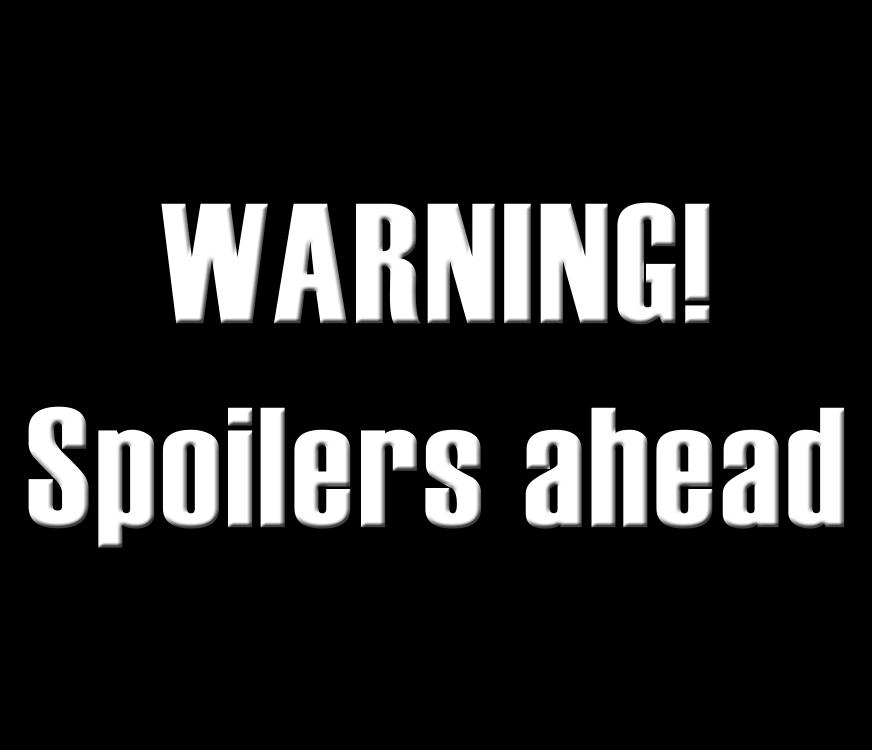 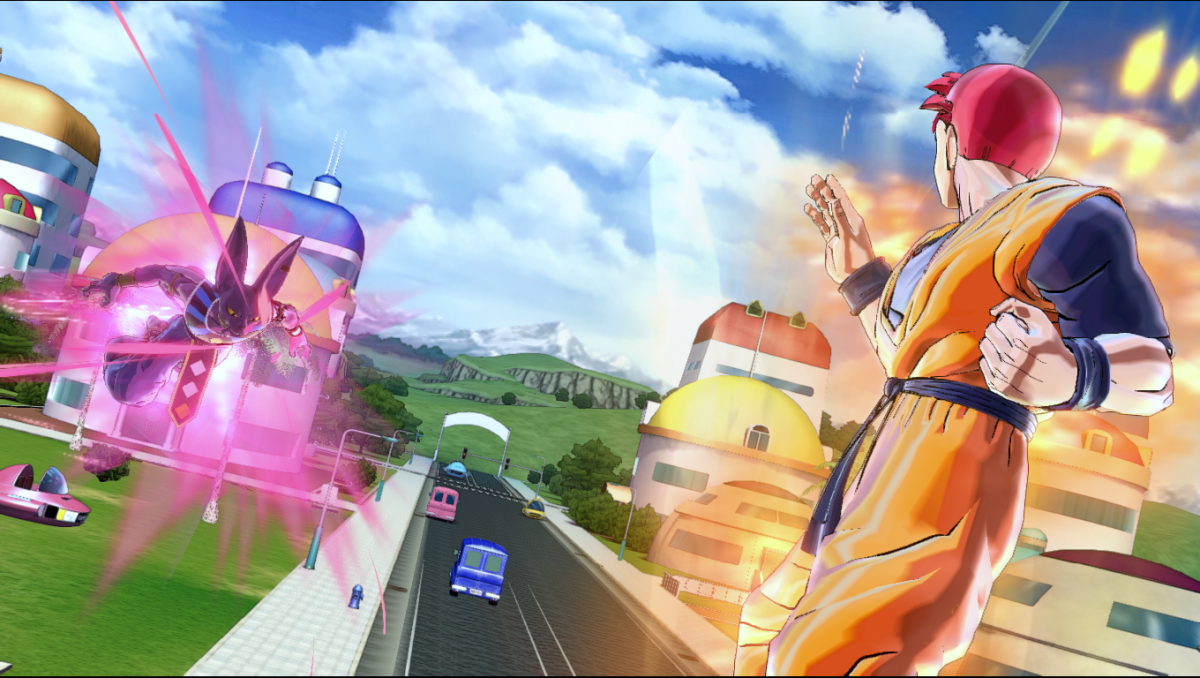 Yo what's up everyone! Milk here with another of my What-If packs, this one's based on the whole "Future" story. It's a mega pack since it has 11 characters! (+a special bonus that you can find at the last screenshot if you wanna know what character is)

Here's some story I wrote for it if anyone's interested:

We start with teen Trunks being killed by the androids, this rages Gohan and makes him go Ss2 which he uses to defeat them.

A few years pass and the Kais reclute Gohan for the fight against Babidi, while he's at the land of the kais Gohan gets to see his dad again who brings a dead Trunks that wants to defend earth alongside him just like when they were training to beat the androids. With Goku talking to Baba Trunks has a full day to help Gohan!

Both Trunks and Gohan stop their training to go check on some crazy power they felt back on Earth, turns out the source of that power was no other than Cell! Watching the monster destroy the remains of west city, alongside his own mother, Trunks rages enough to go Ss2 and finish Cell for good. They spend the rest of the day looking for the responsible of destroying the other cities, who is actually an Android 13 controlled by Babidi! The supreme Kai explains that Babidi could have some sort of access to dr Gero's main computer through Cell... they took care of it but unfortunately Trunks' time is over!

Events from here happen in the same way of the original story, Gohan breaking the Z-sword while training with Trunks, getting his true power unleashed by the old Kai and asking Kibito for a gi just like his dad's before he goes to fight Buu. Things start to go wrong when Gohan get's cornered by Babidi's men and Majin Buu, in a hurry to save the universe, the old Kai gives his life to Trunks in order for him to go help Gohan!

Even after reaching Ss3 while training, Trunks is overpowered and Gohan alone can't defeat the powerful Majin that now has absorbed a previously regenerated Cell. Trunks remembers the earrings the Kais gave to them and the fusion dance technique Goku taught him in case things were rough...

Will the saiyan warriors be able to fuse by any method? And if they do, will they save the future? that is a decision up to you to make.

1.0 Uploaded the pack, let me know if there are any bugs!