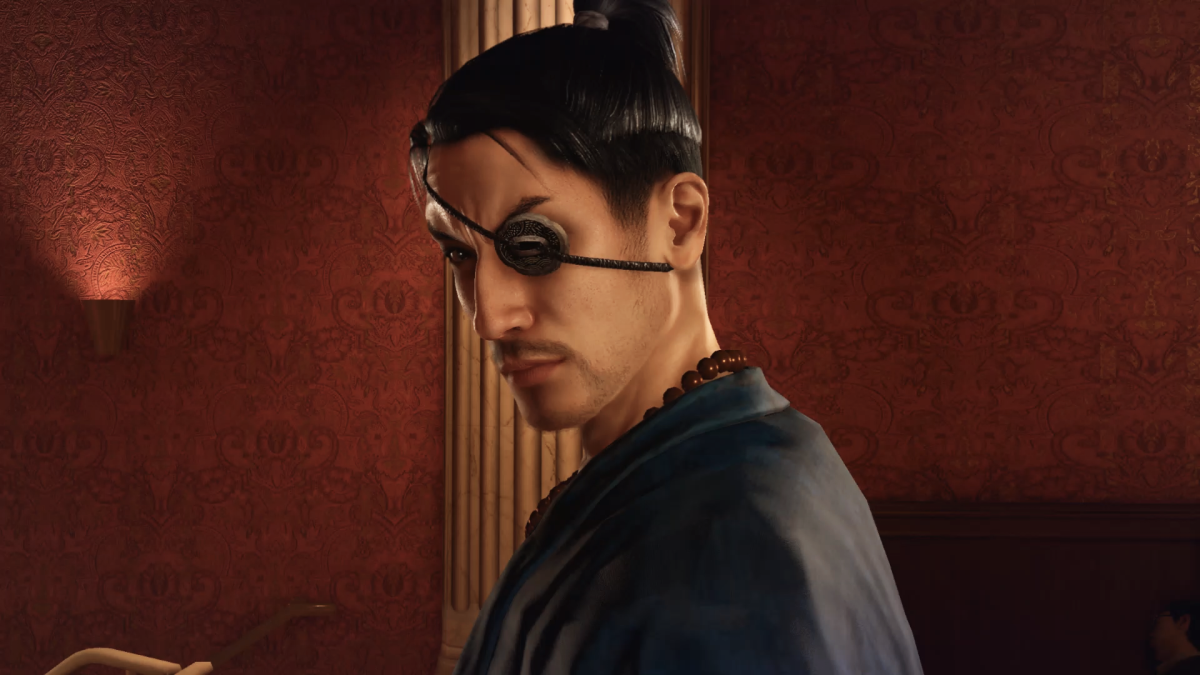 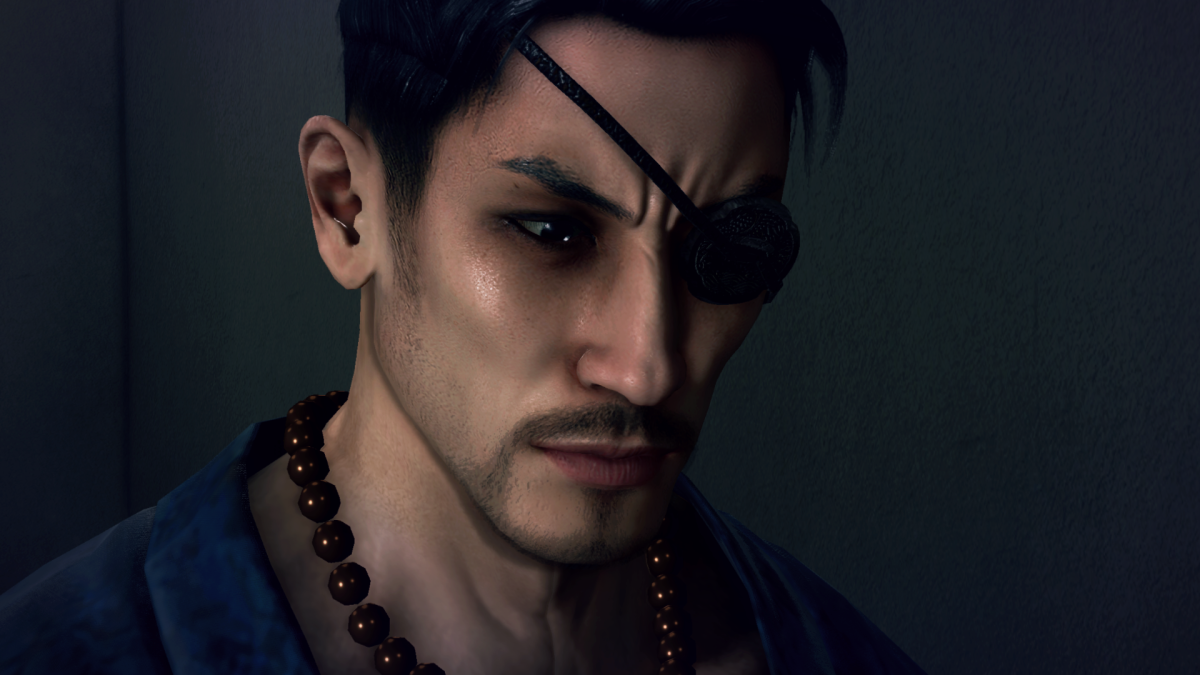 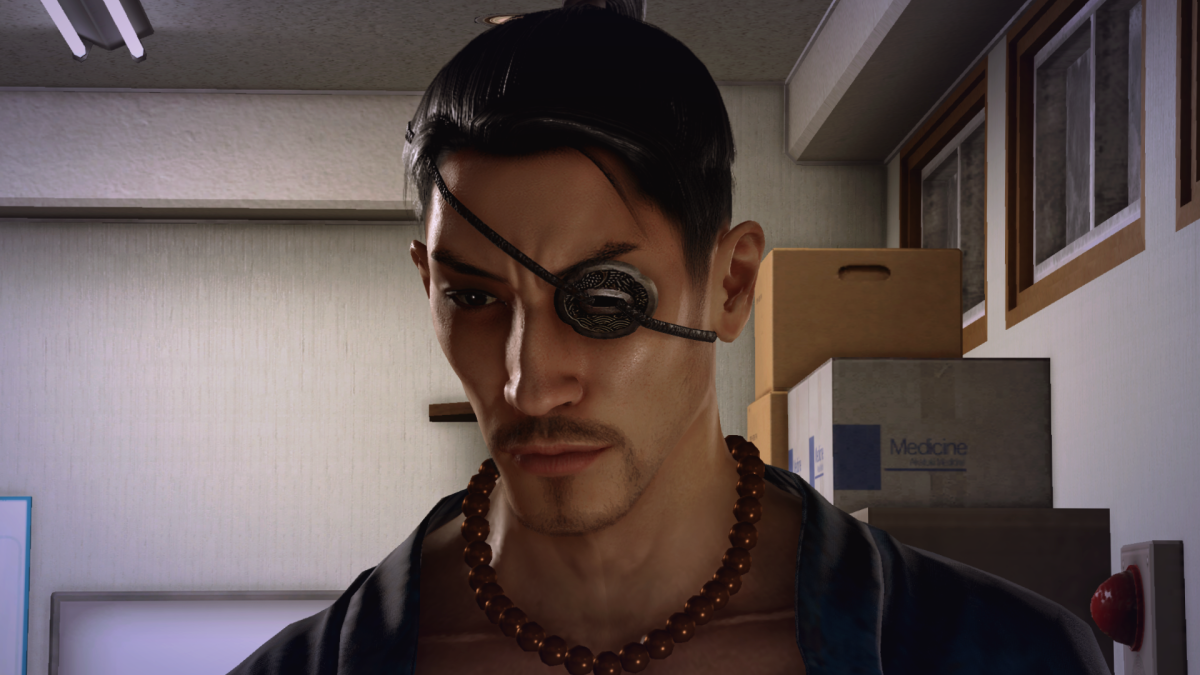 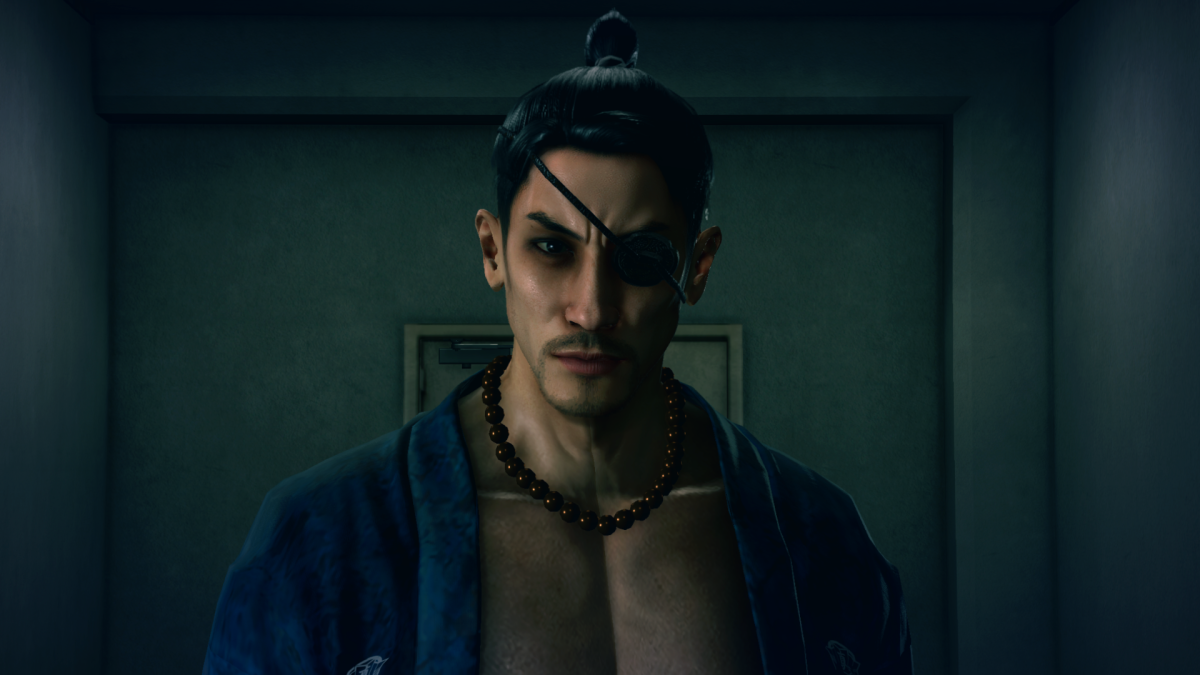 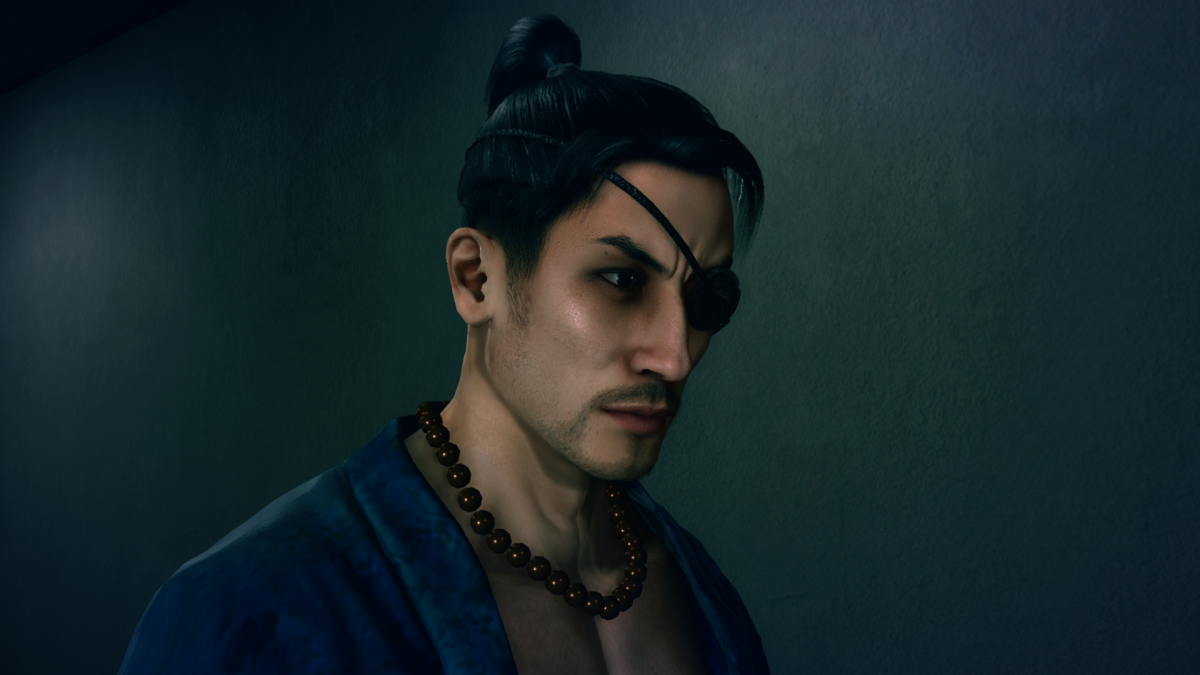 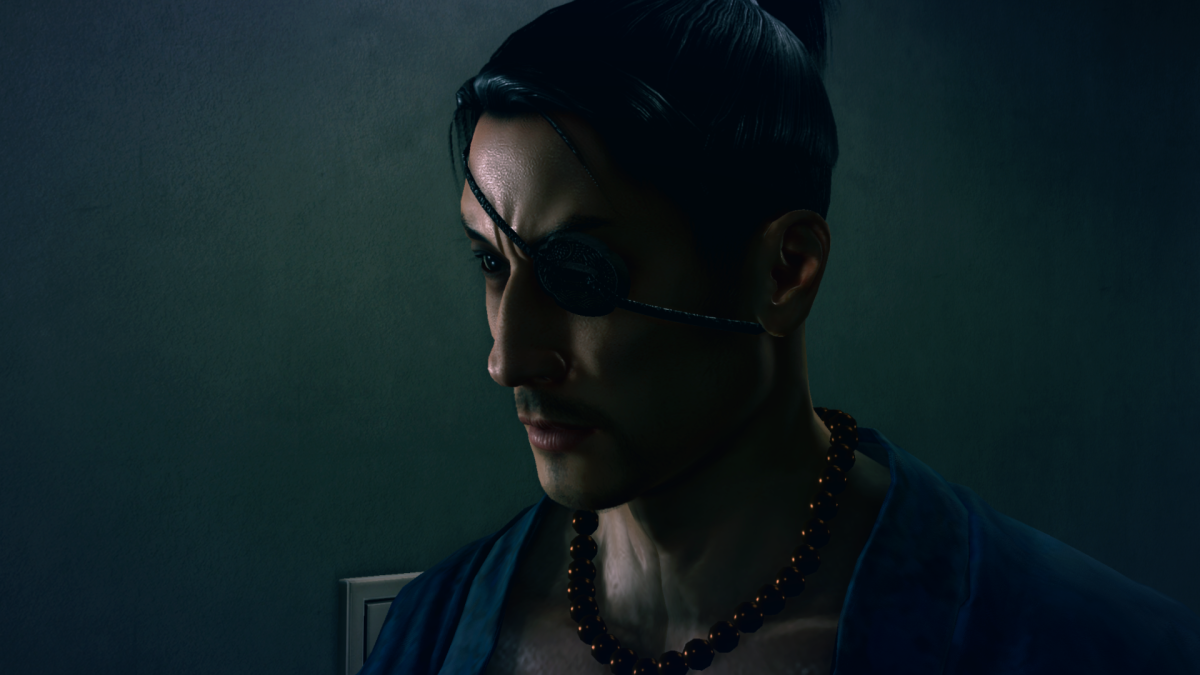 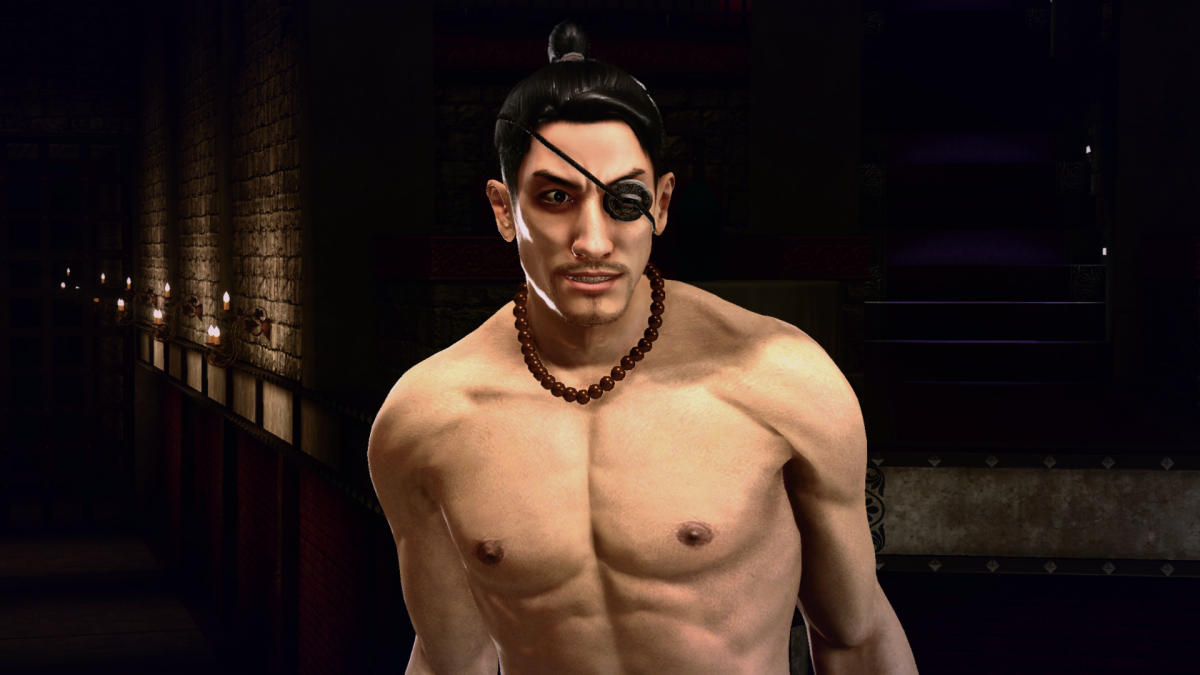 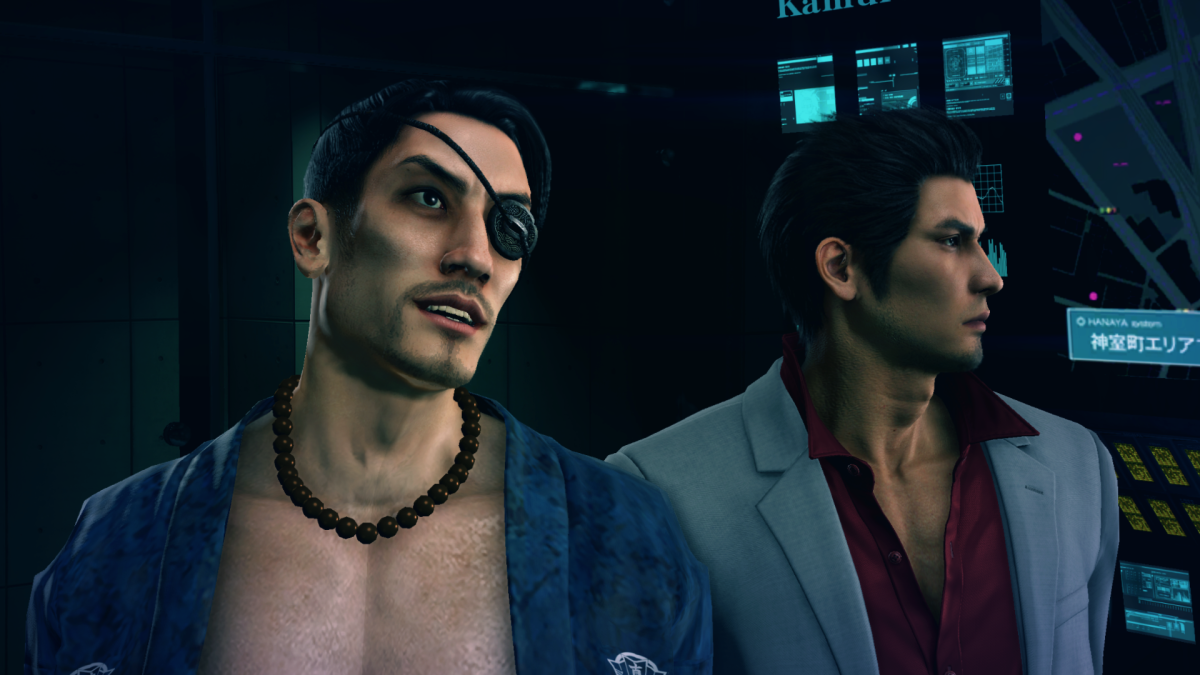 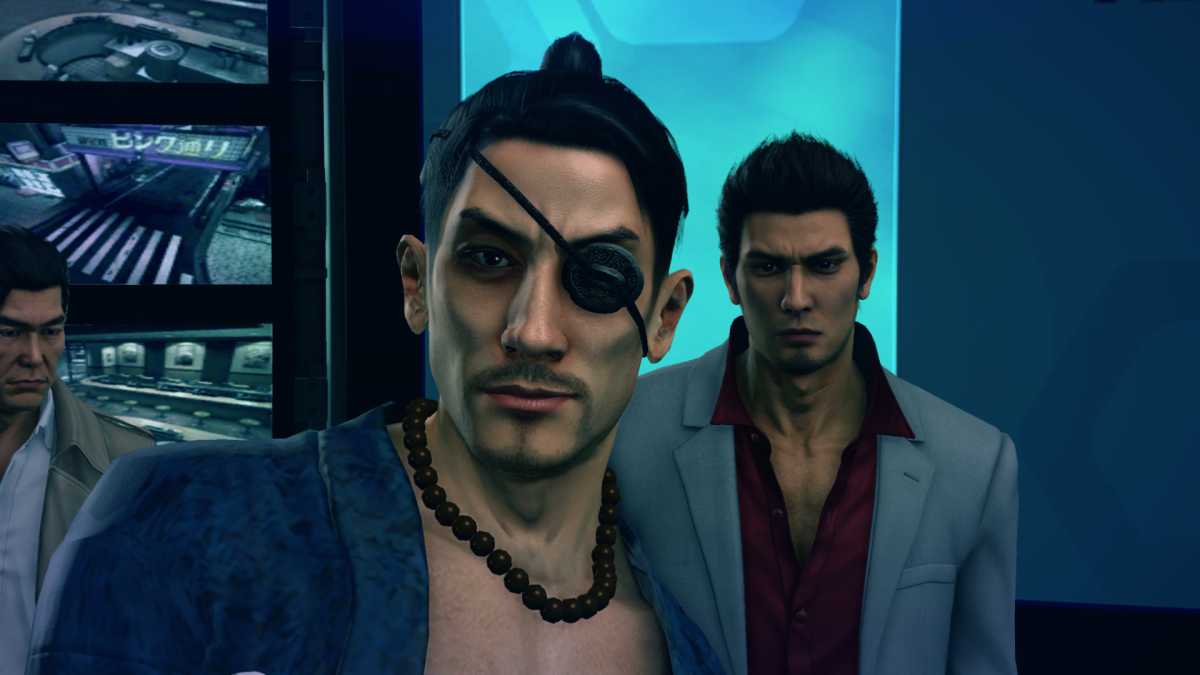 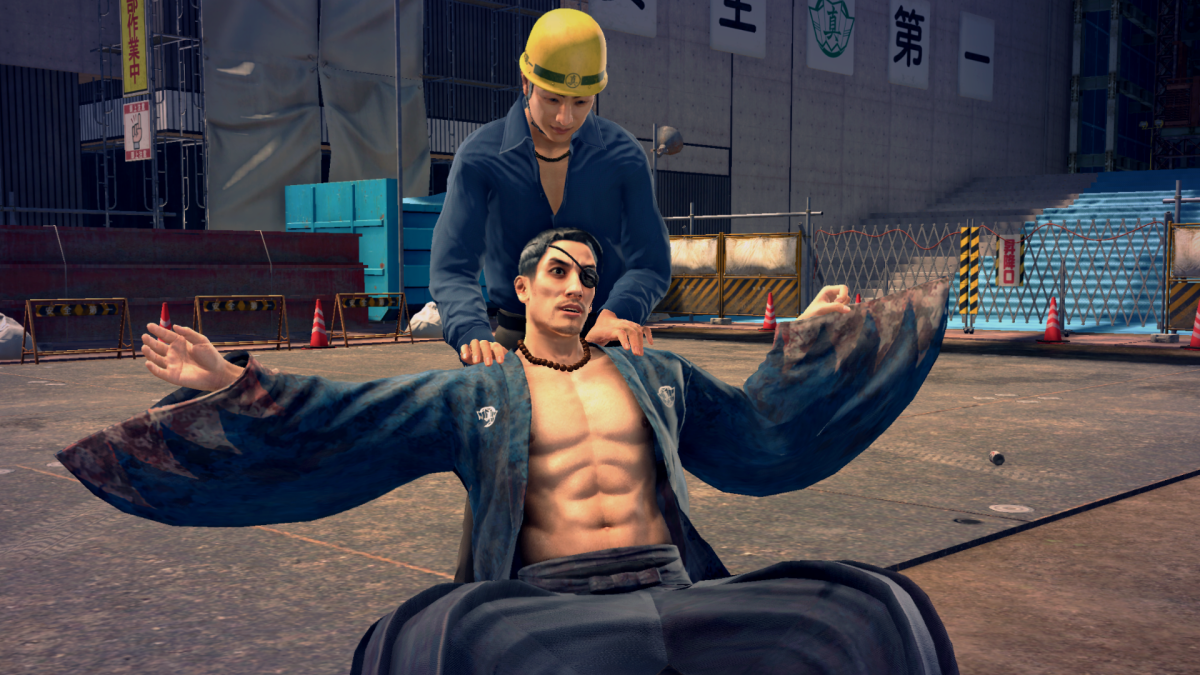 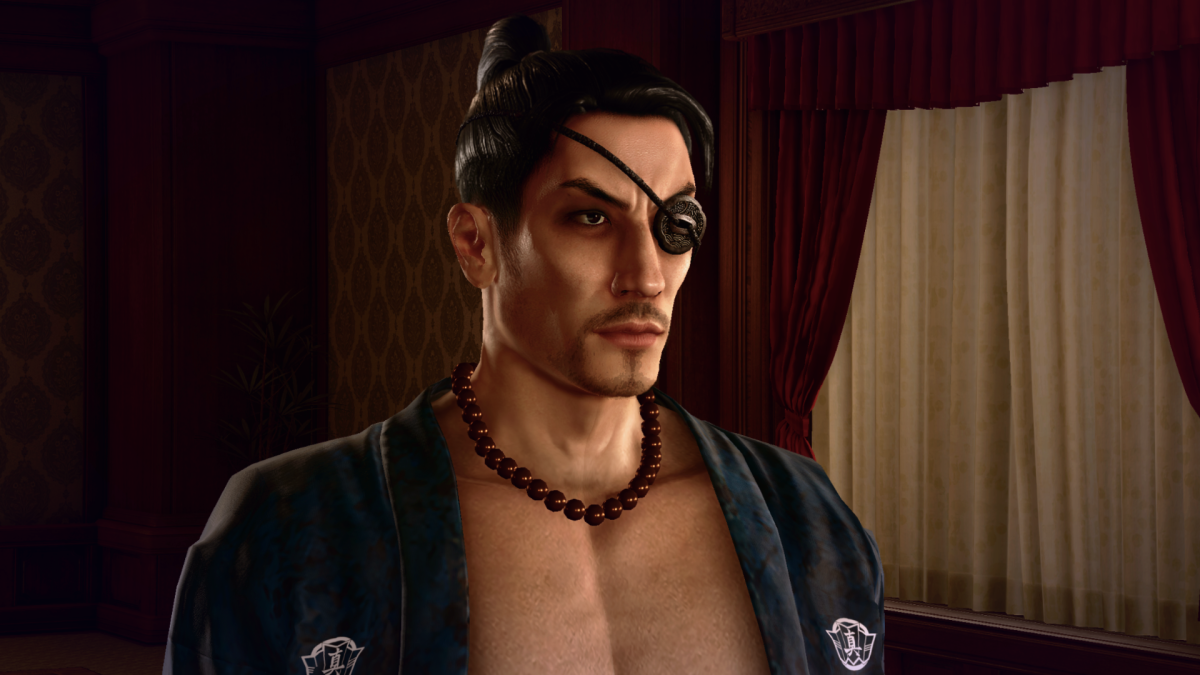 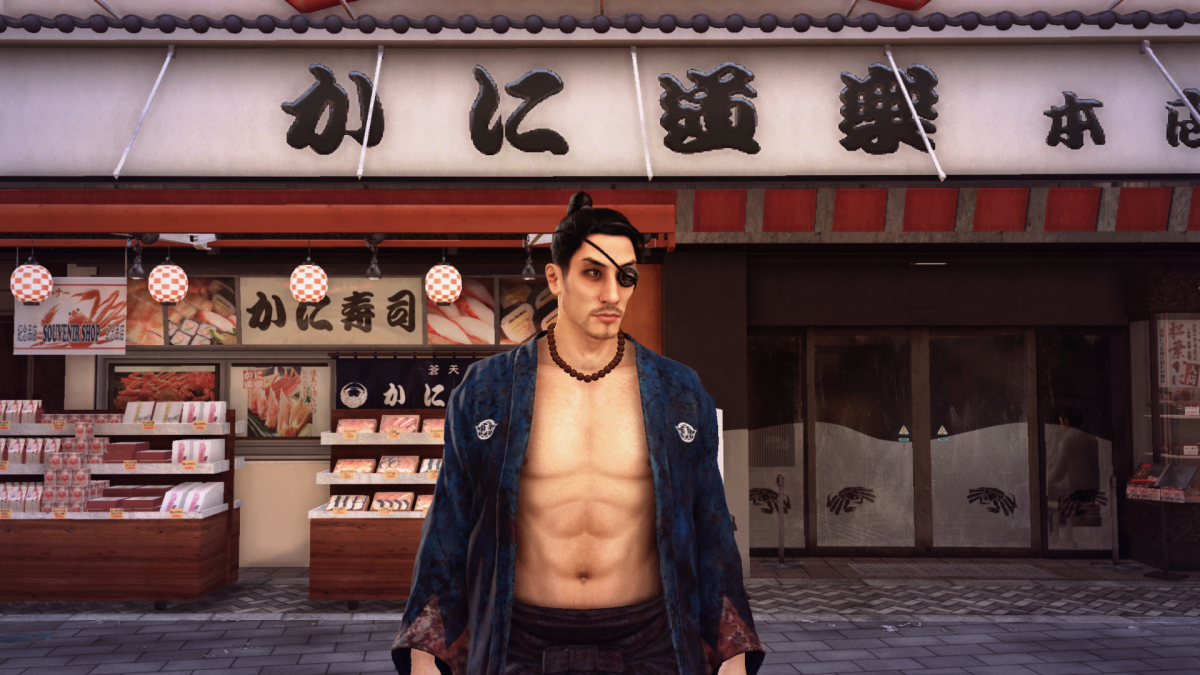 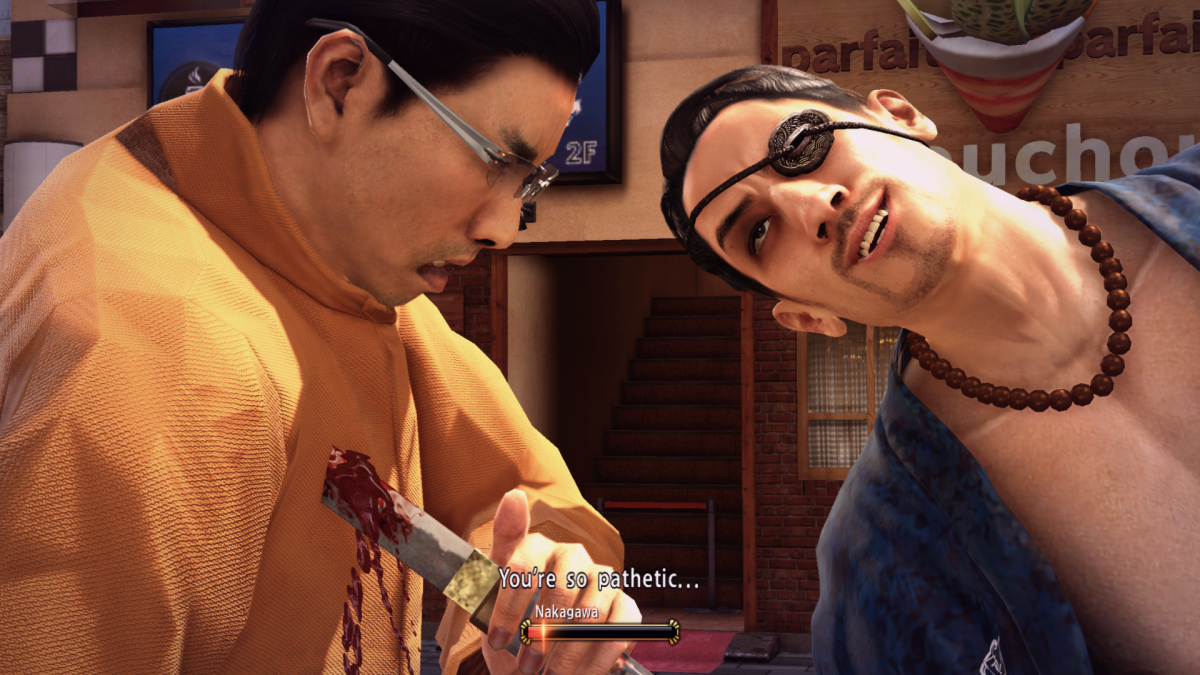 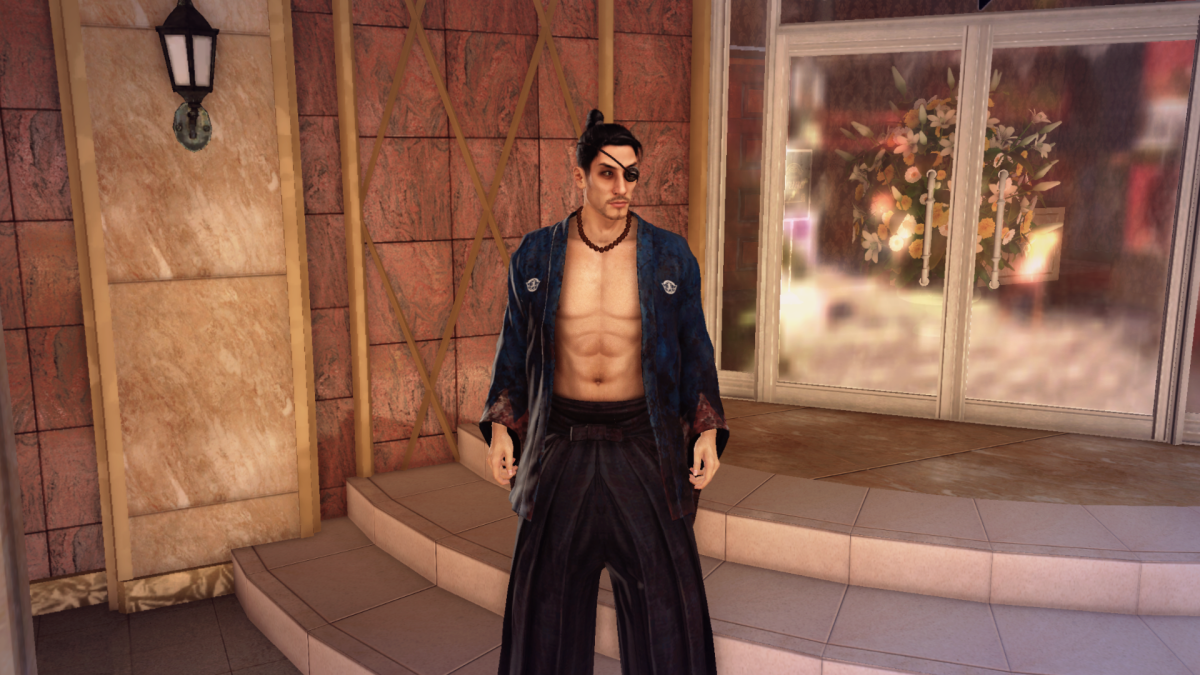 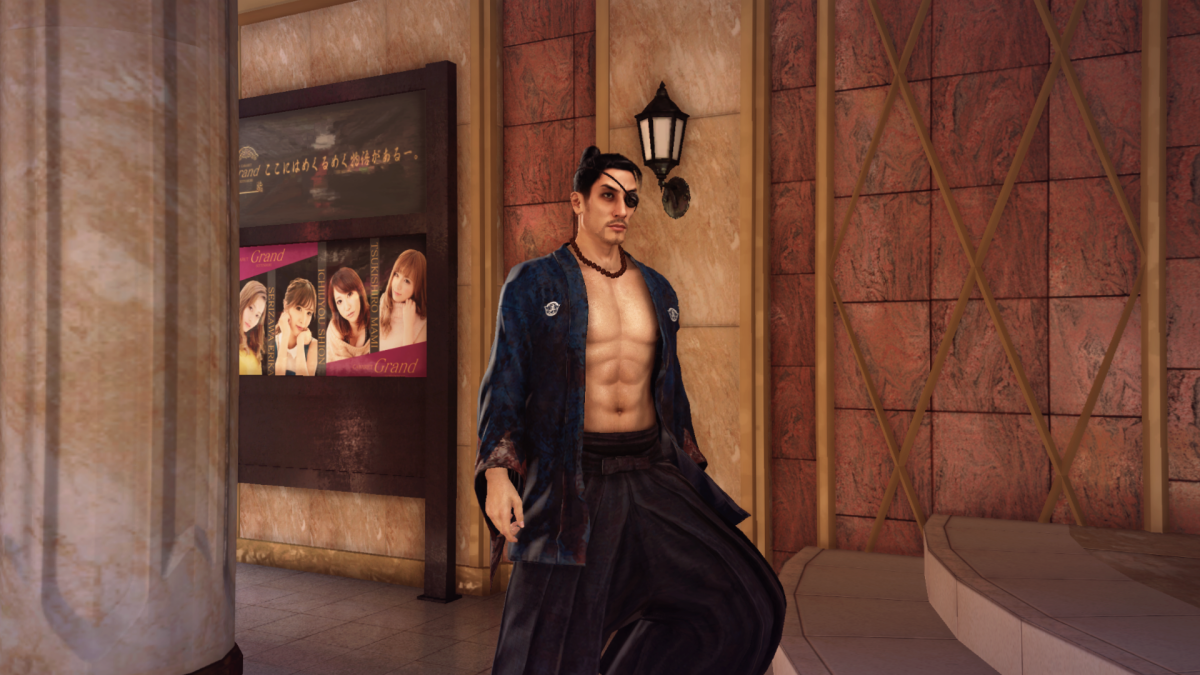 There's a new man in town... and he's from the 1800s. And also runs a construction company?

This mod replaces all of Majima's models (regular, shirtless, cabaret suit), except for the Clan Creator one.

With this in mind, and since most of the porting effort went into the face textures and making the gameplay model look and move realistically, I would say this mod is best enjoyed in adventure mode! If you come across any other problems, let me know!

♦ As always, all my friends and Twitter followers for their support! ♦ Yakuza Modding Discord resource channel for the link to download Ishin models ♦ etra0 for the amazing freecam tool that made all the pretty screenshots of this mod (and all my mods) possible!

To install, follow the instructions for Ryu Mod Manager.