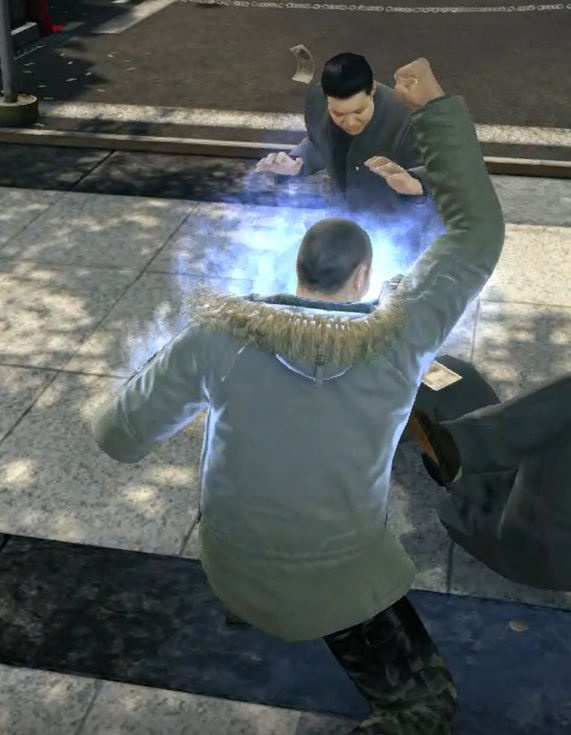 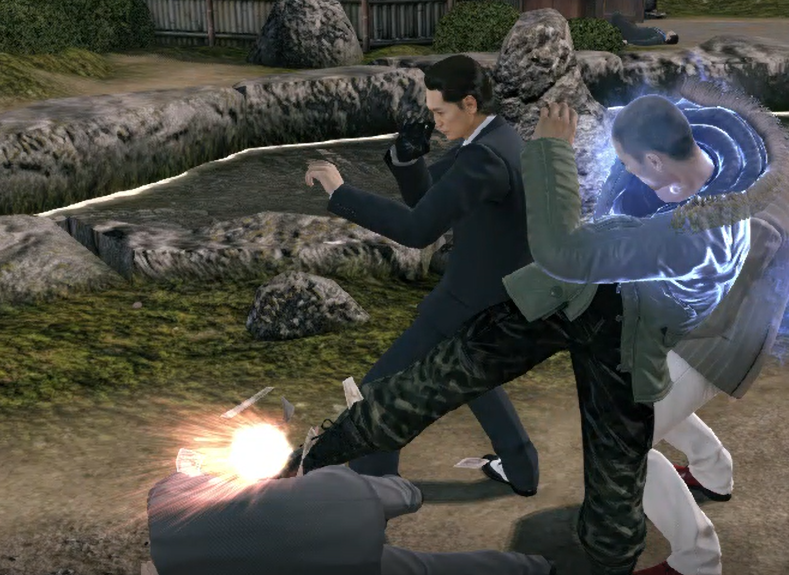 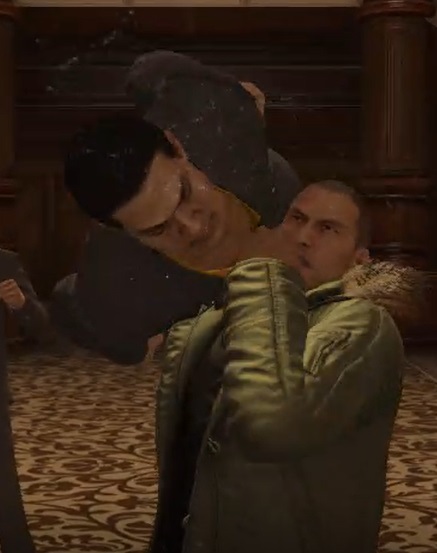 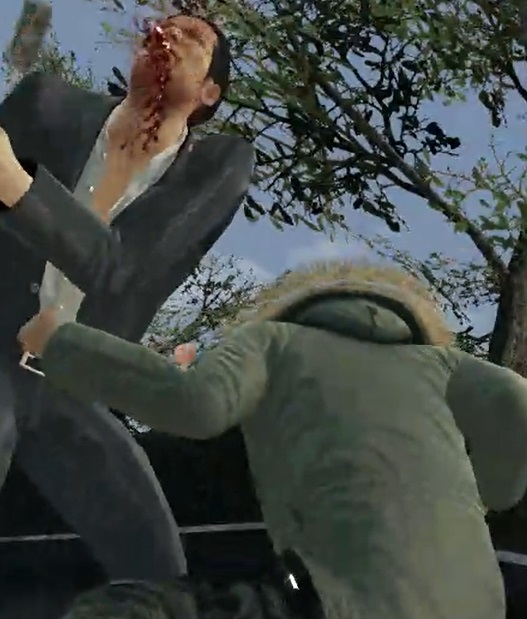 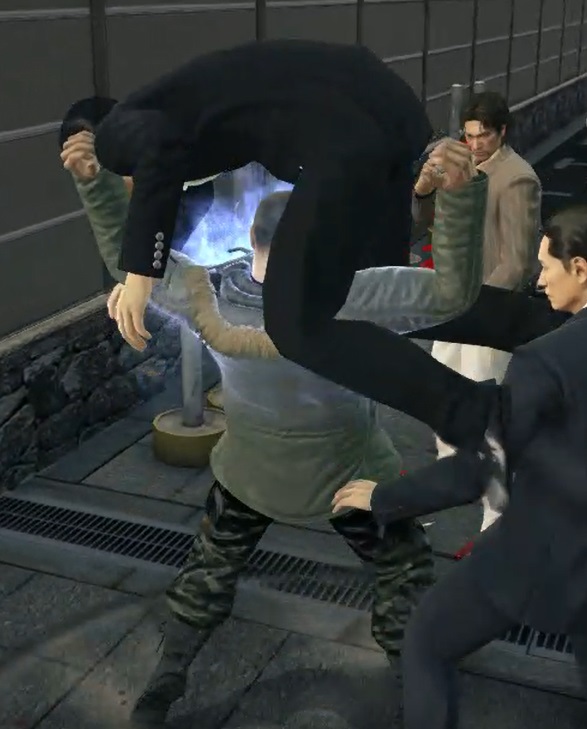 "Remember to always back-up your files before installing mods unless you don't want to remove what you install."

If you've wanted to have saejima's moveset without having to mod it yourself then you're lucky you've come across this modpage.

Model not included (Found in the Yakuza Modding Discord)

It will also have 2 versions for sounds. One with both Saejima battle cries & heat action sound fix, One with only the sound fix.

DM/Comment if you have an issue with the mod and if I have time, I will try to fix it.

Download link is by Google Drive and not from here because the .rar kept getting stuck on any%:

Refer to Read Me File in the .rar file on the Description