Lord of the Night — Kiwami 2 Edition 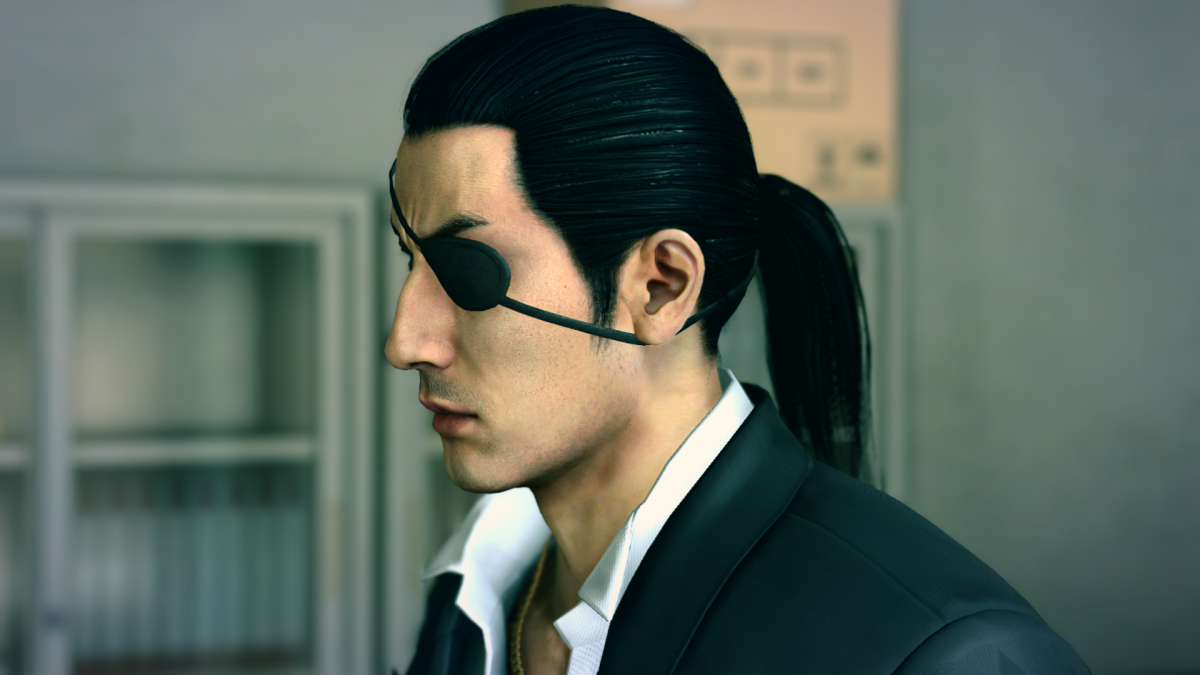 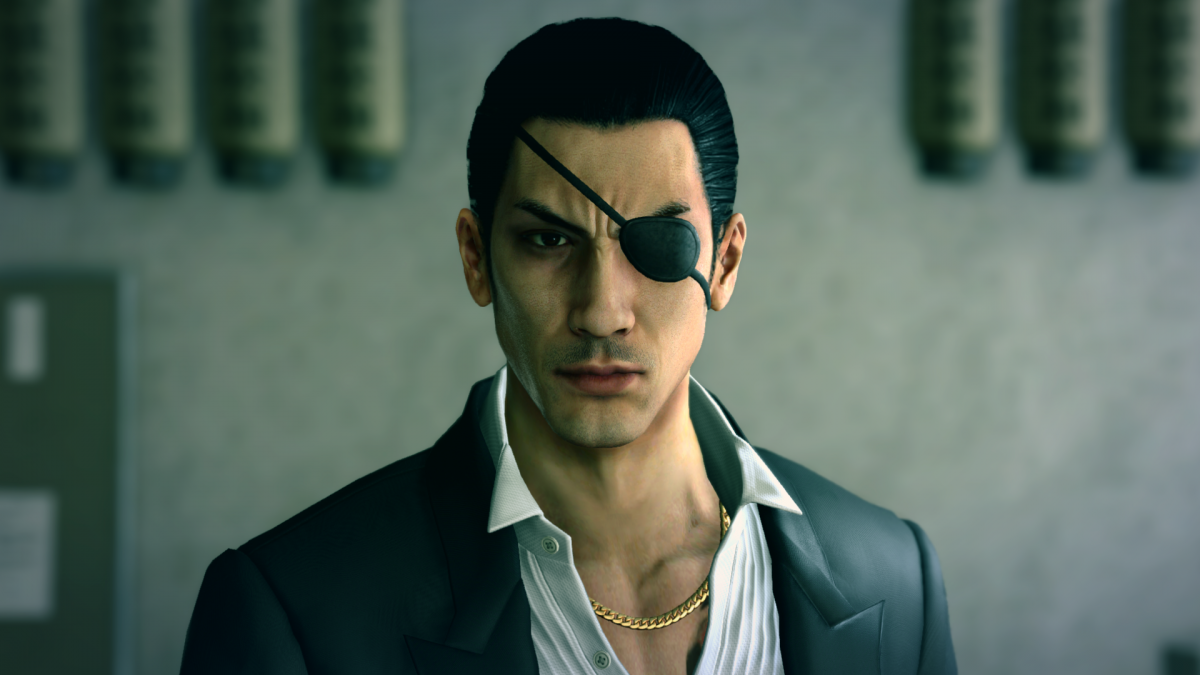 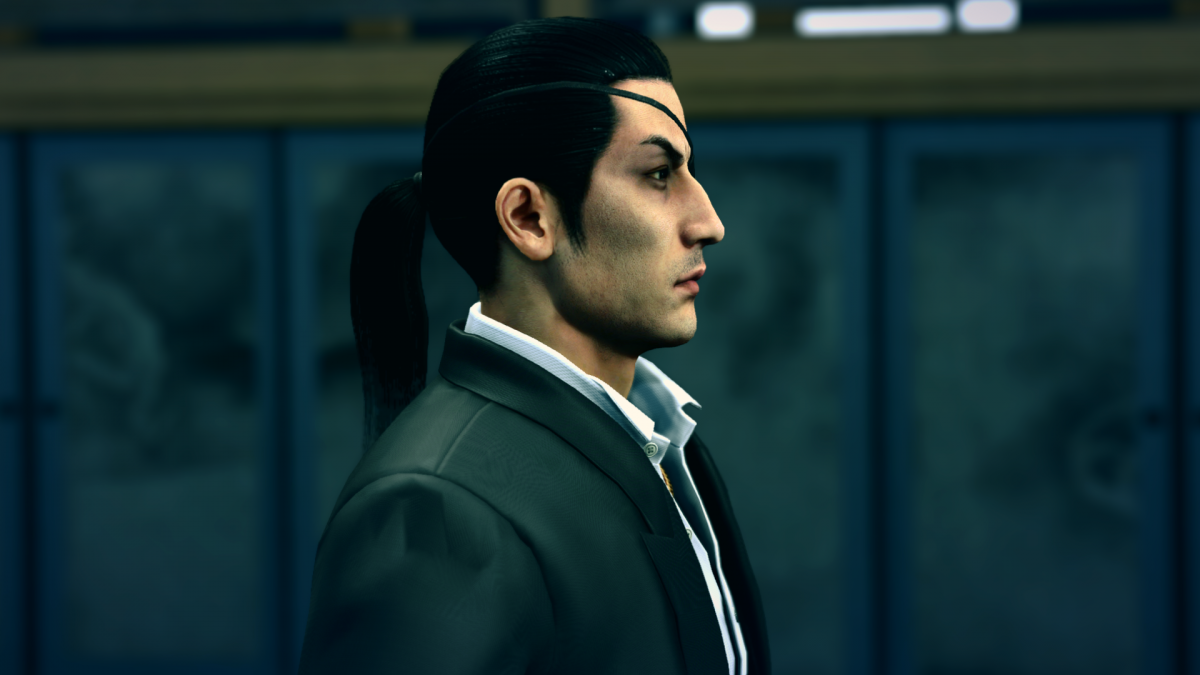 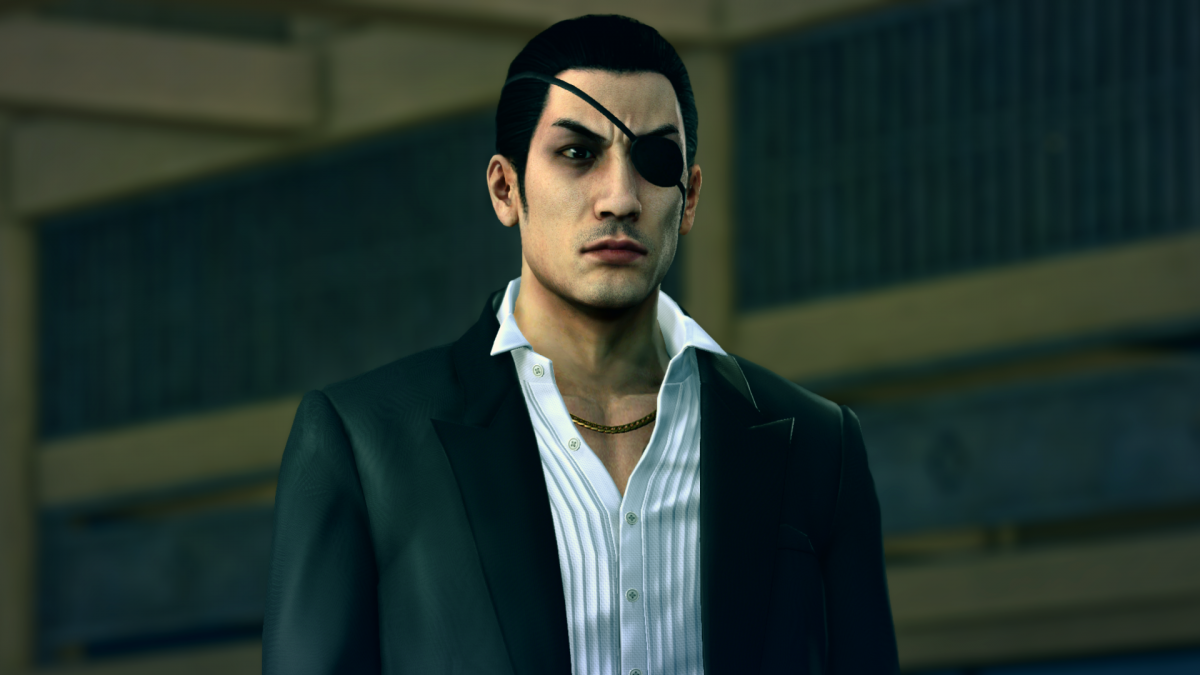 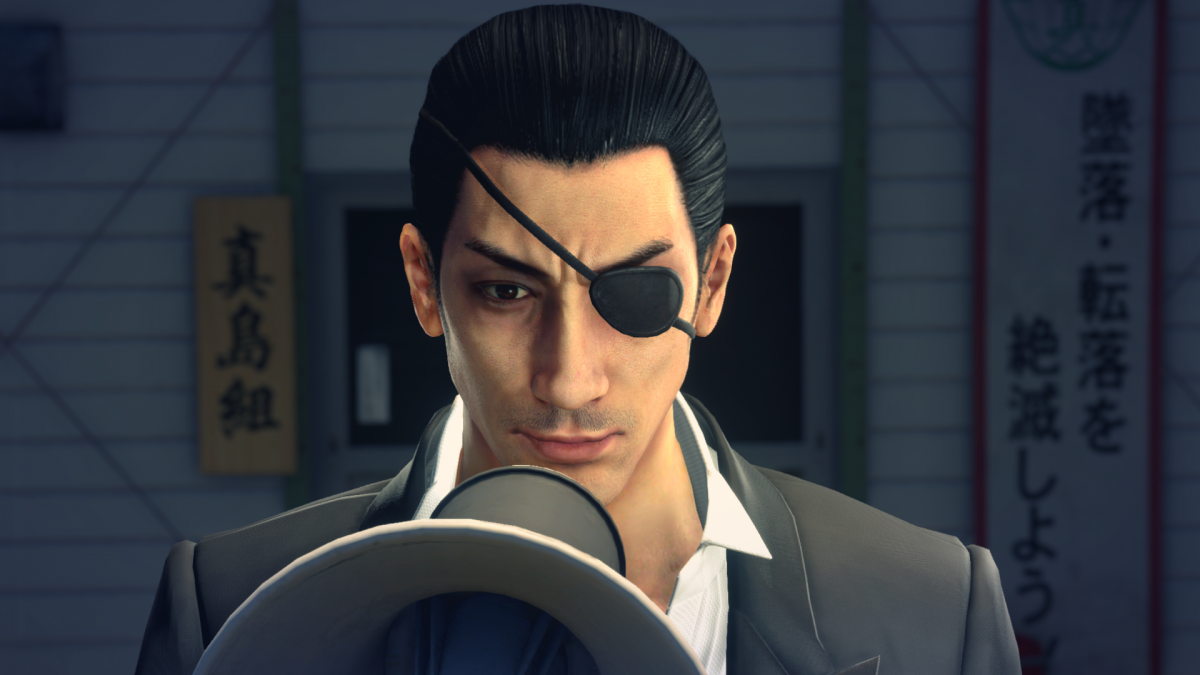 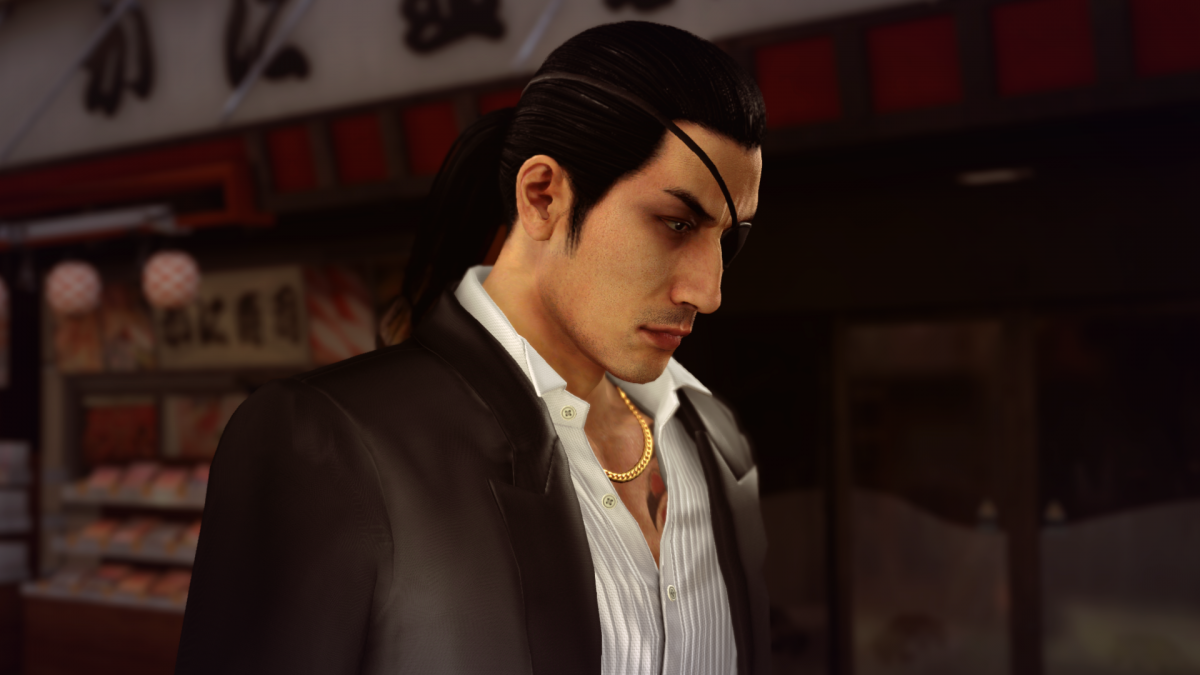 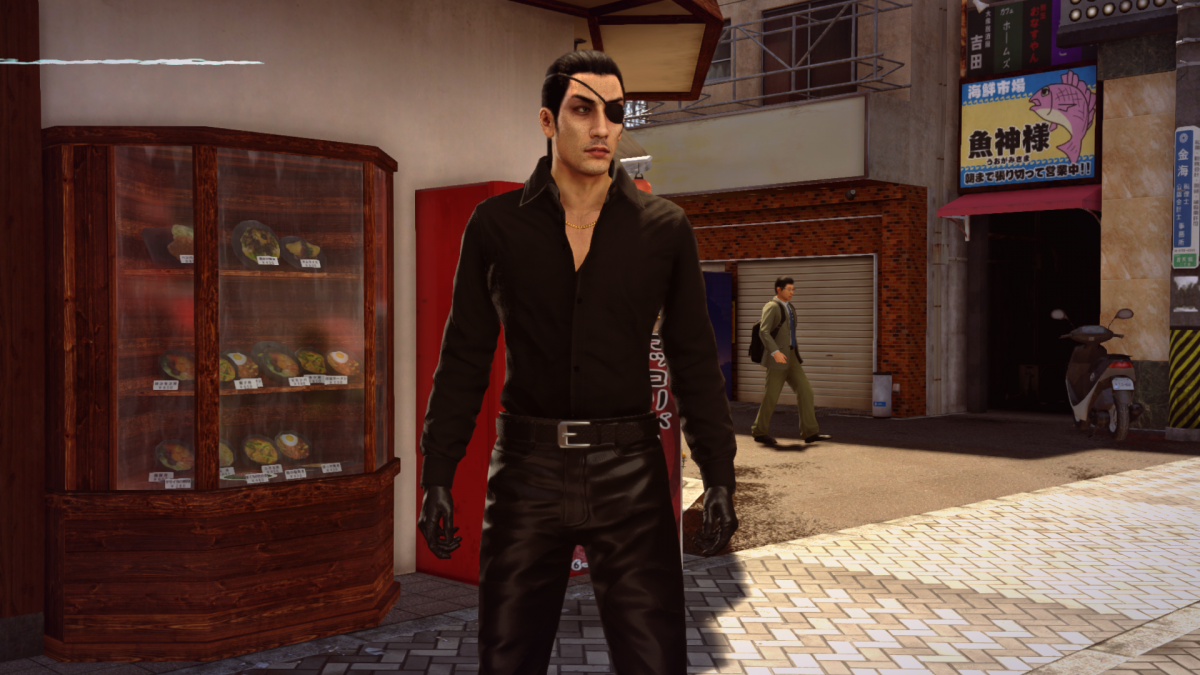 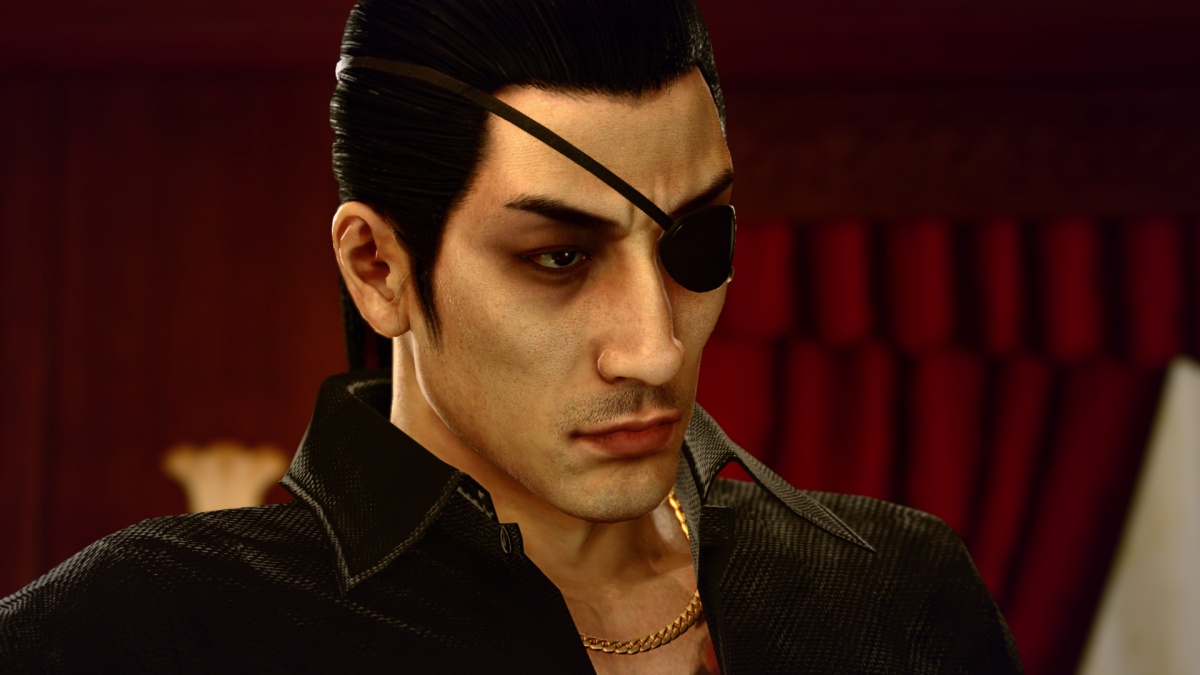 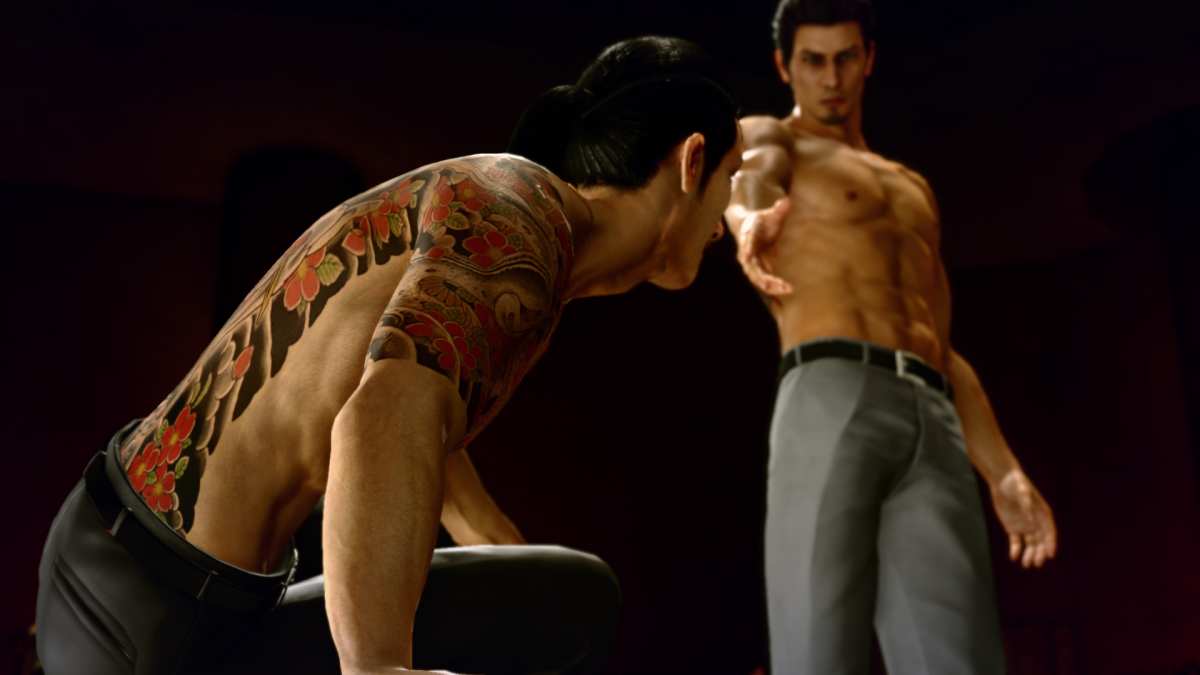 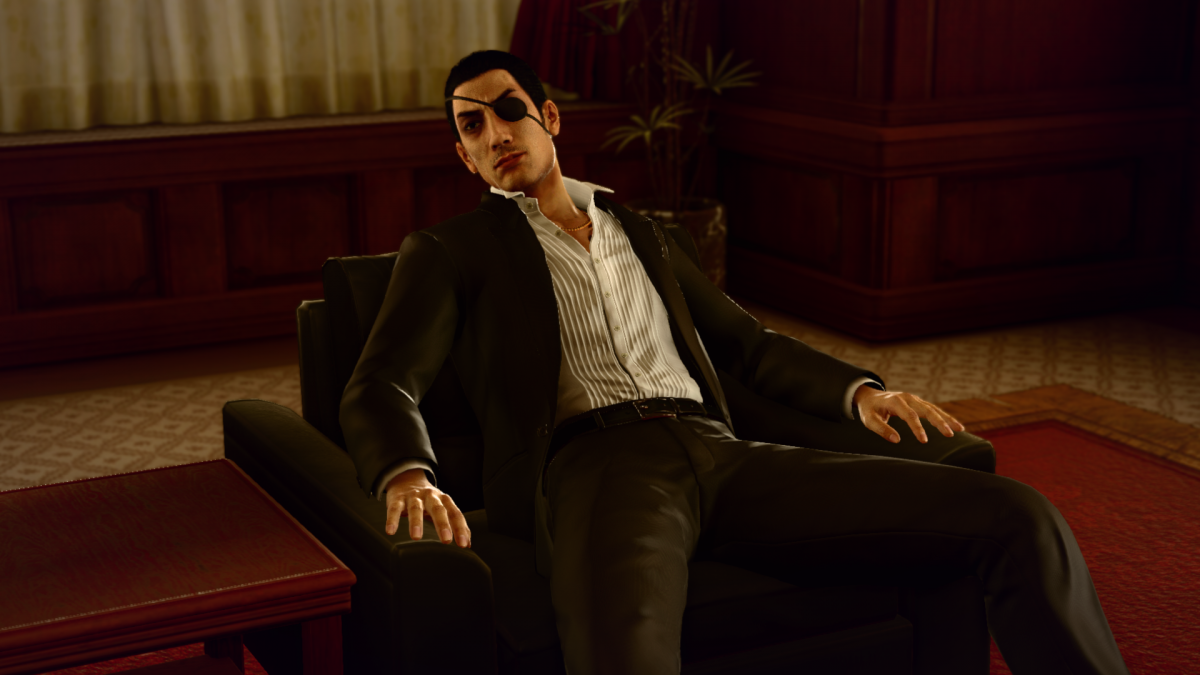 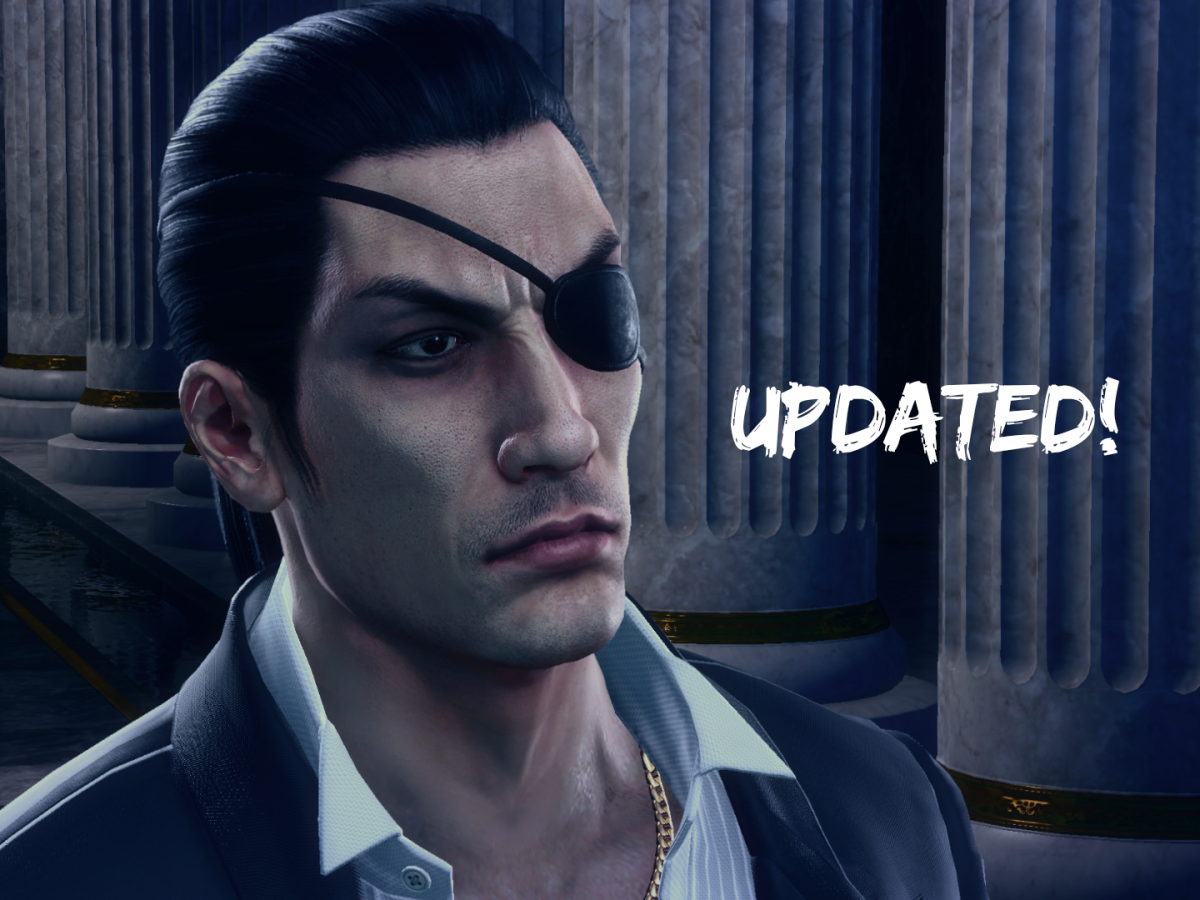 This mod replaces Majima's models with Majima as he appears in Yakuza 0. Now with upscaled and improved textures!

The hair, head mesh and textures were ported directly from Y0, to get the best likeness. The tuxedo was ported from Y7. This mod replaces all of Majima's models (regular, shirtless, cabaret suit) except for the Clan Creator one.

Known issues that could be fixable (I'm looking into them):

If you encounter any other problems, please screenshot and report them to me!

Many thanks to SuperClasherWar for the tips on improving texture quality, compression and for providing the face tr!

NexusMods mirror can be found here

To install, put the corresponding folder in your mods folder (Steam>steamapps>common>Yakuza Kiwami 2>media>mods) and add its name in the ModLoadOrder file.