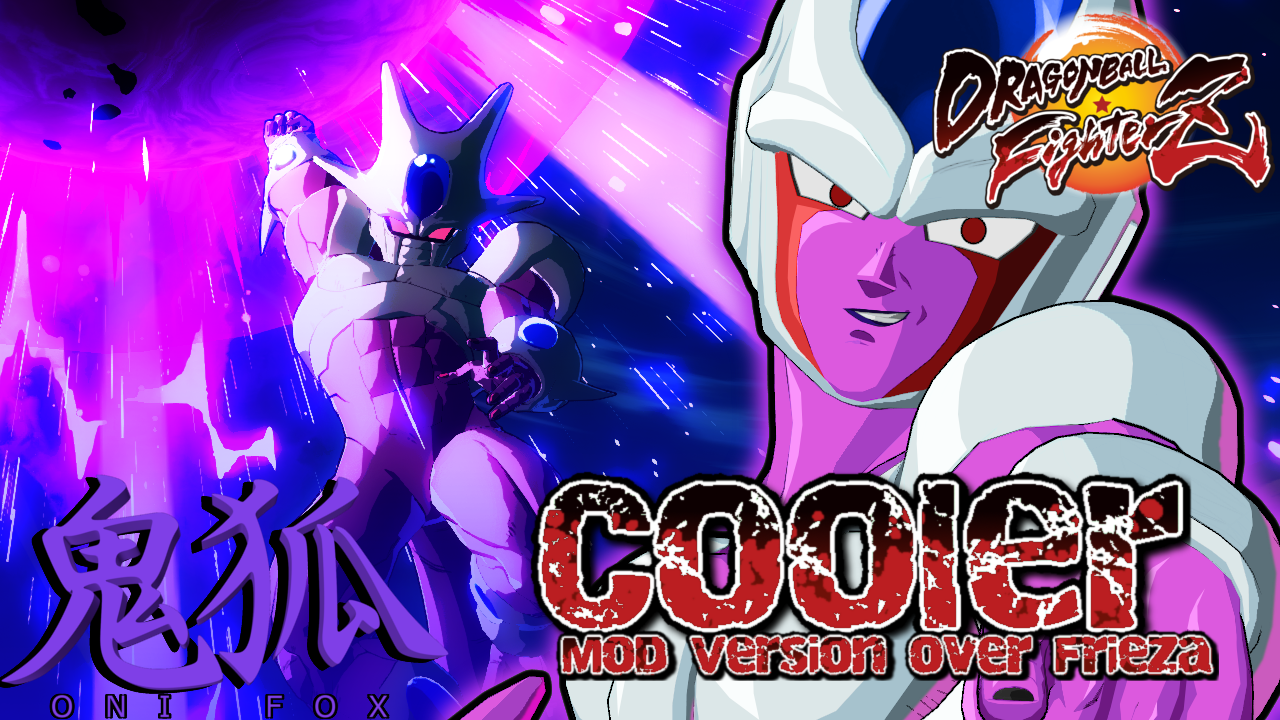 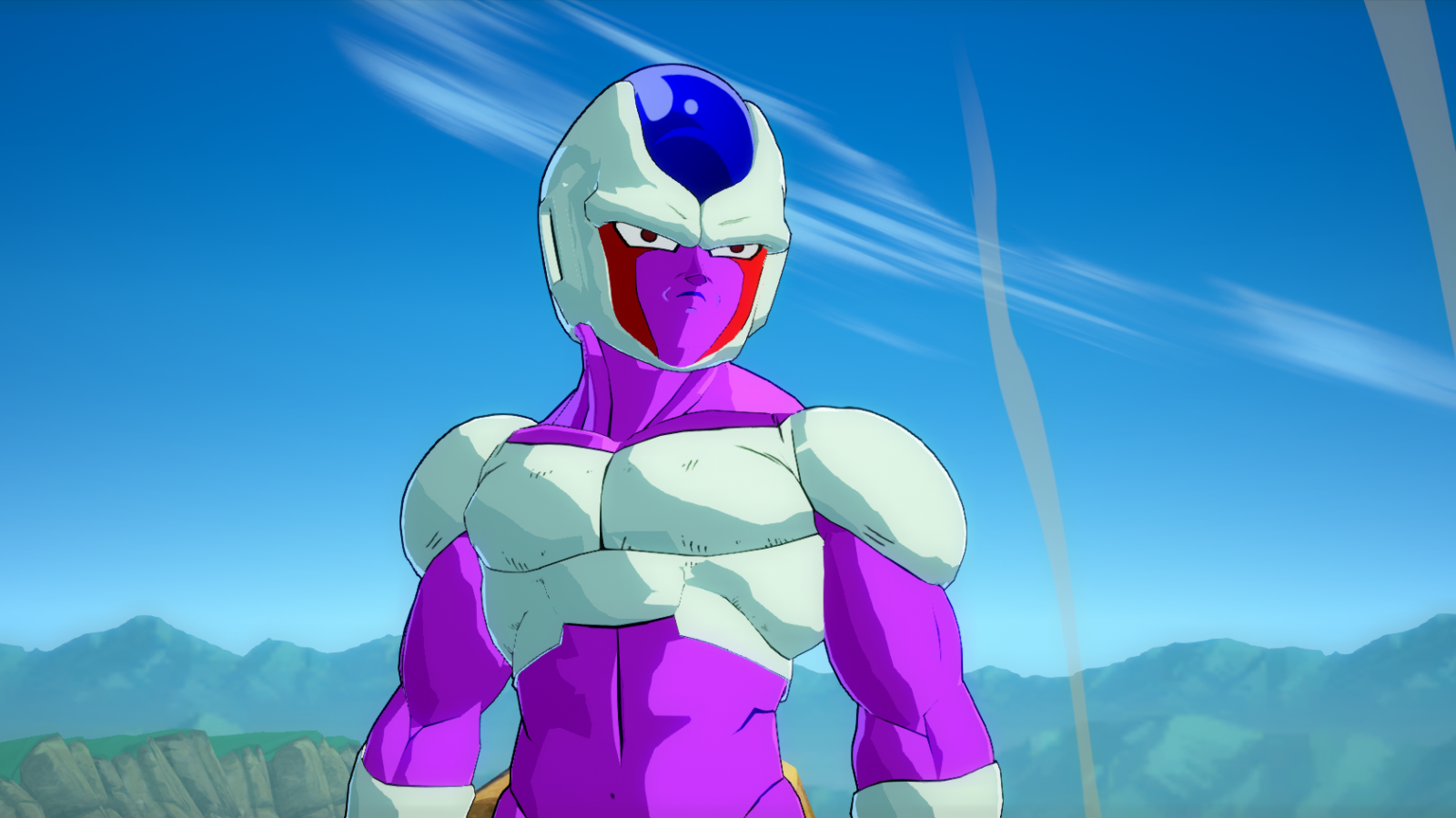 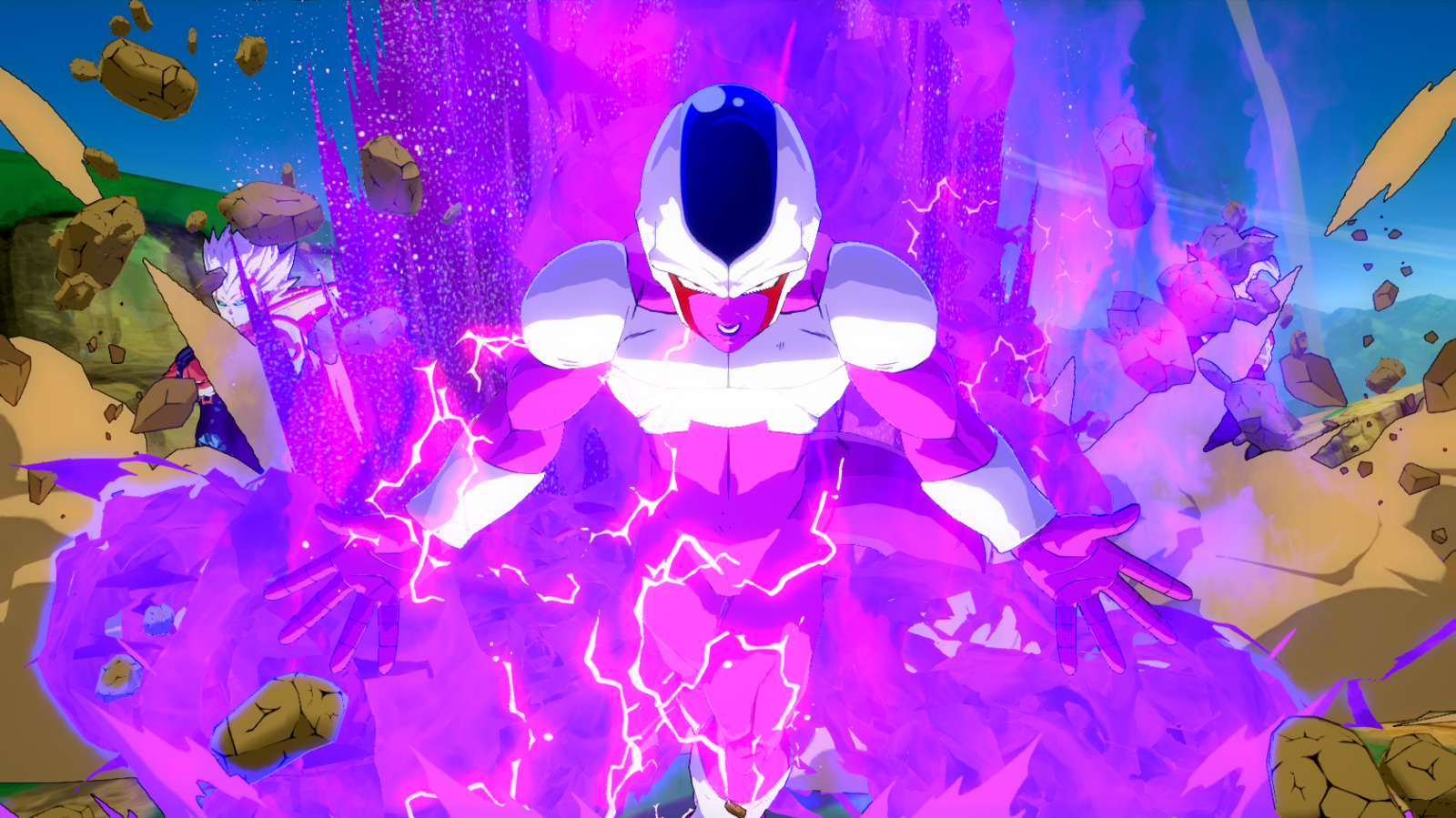 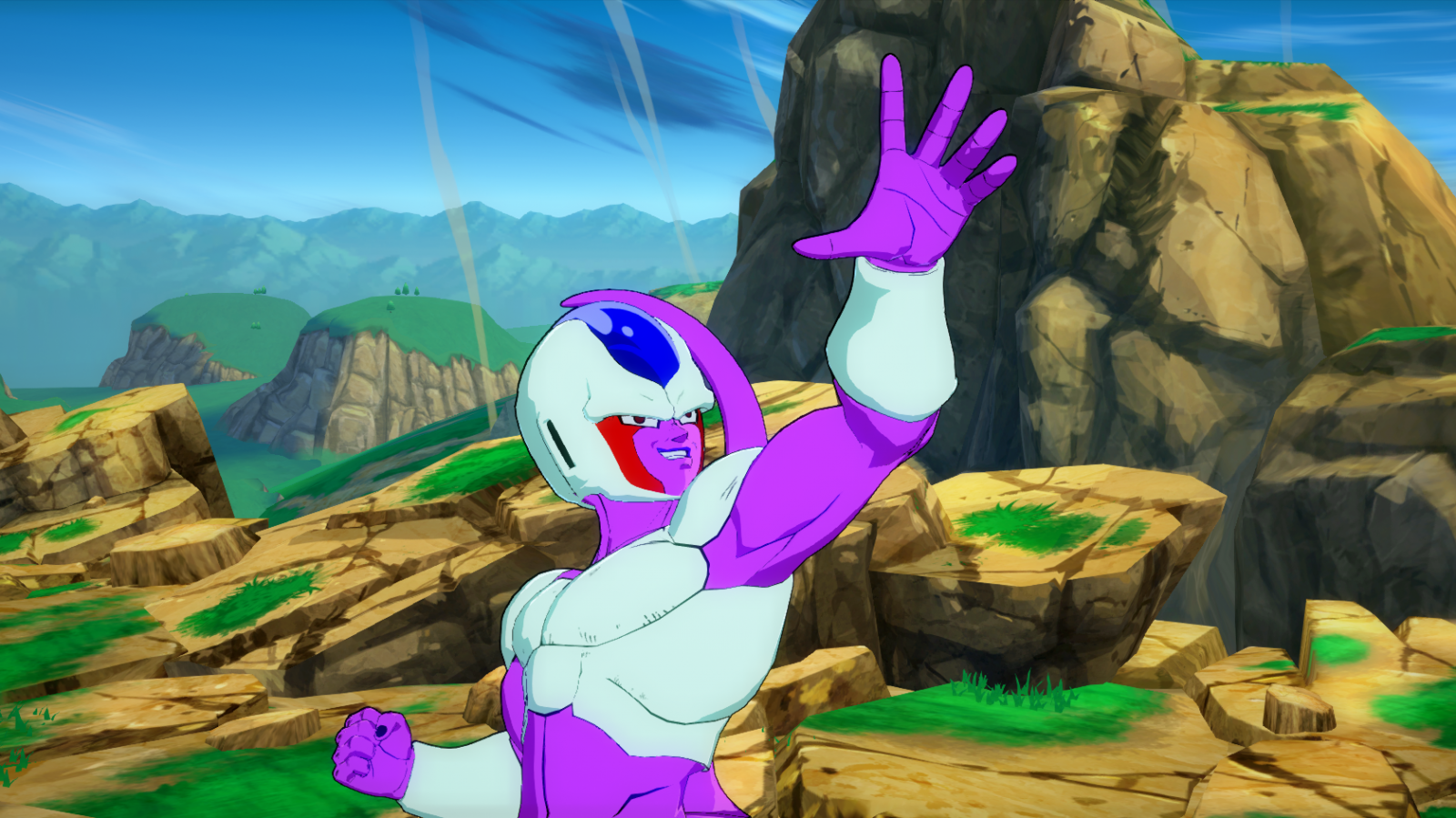 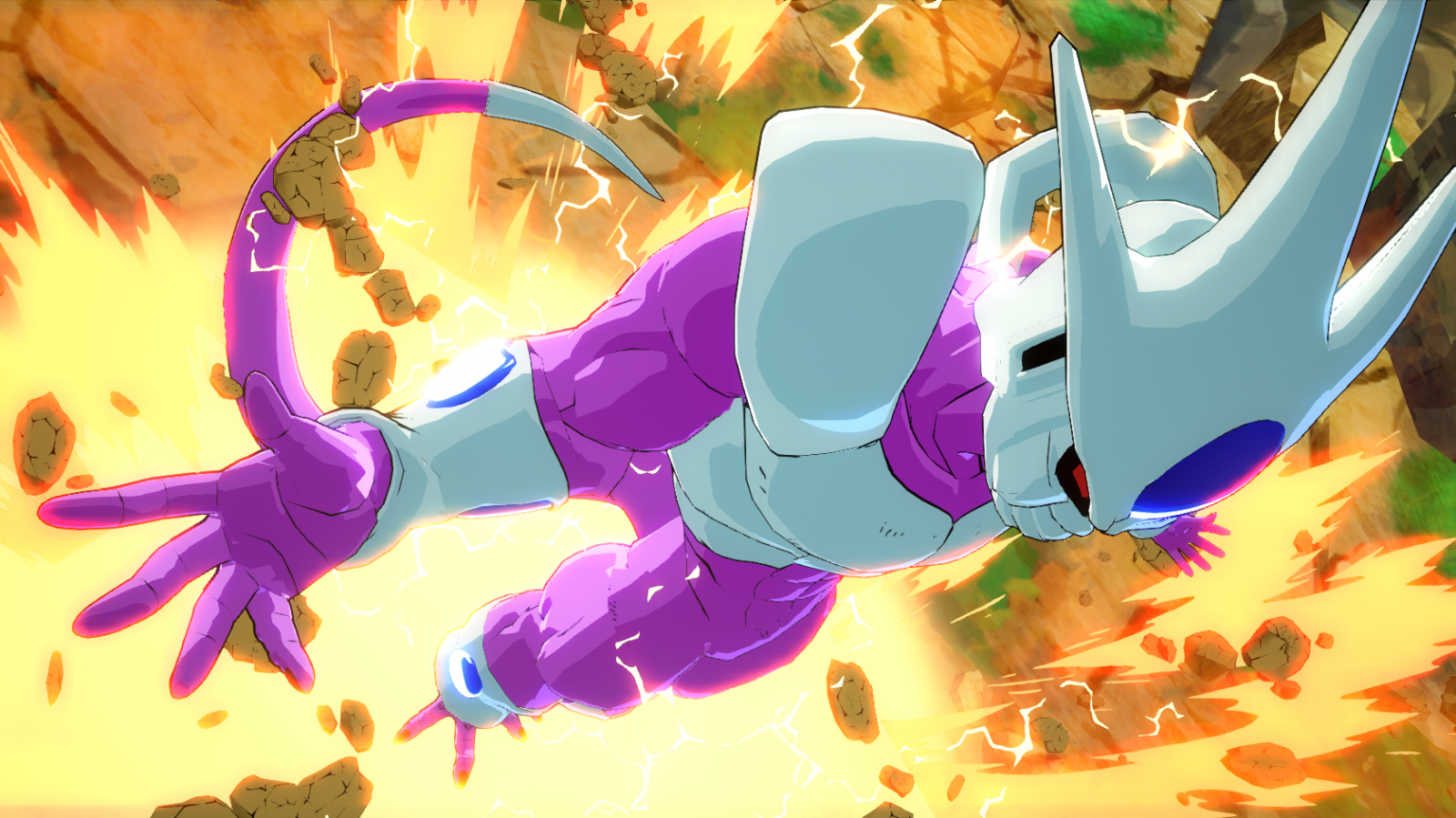 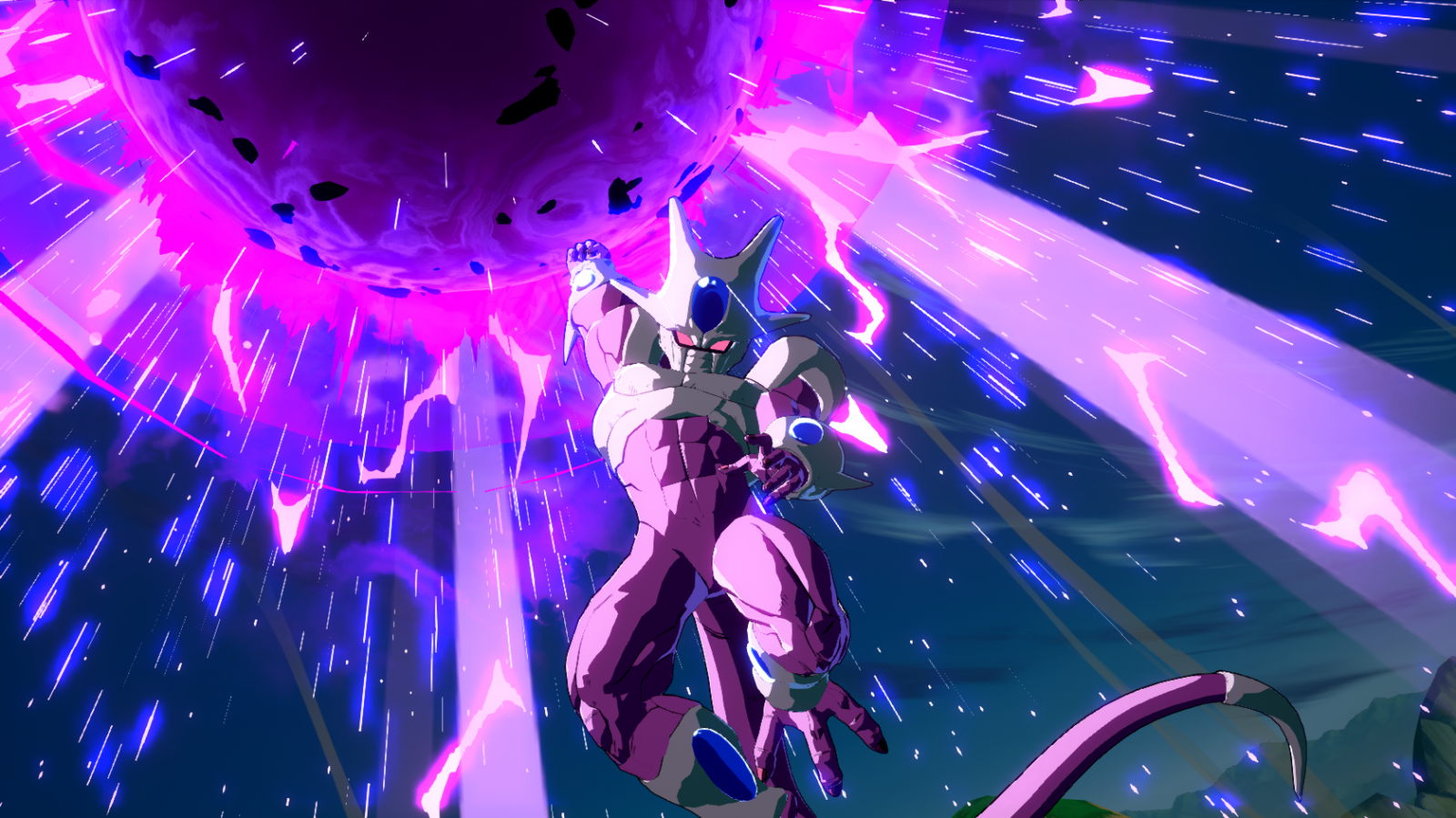 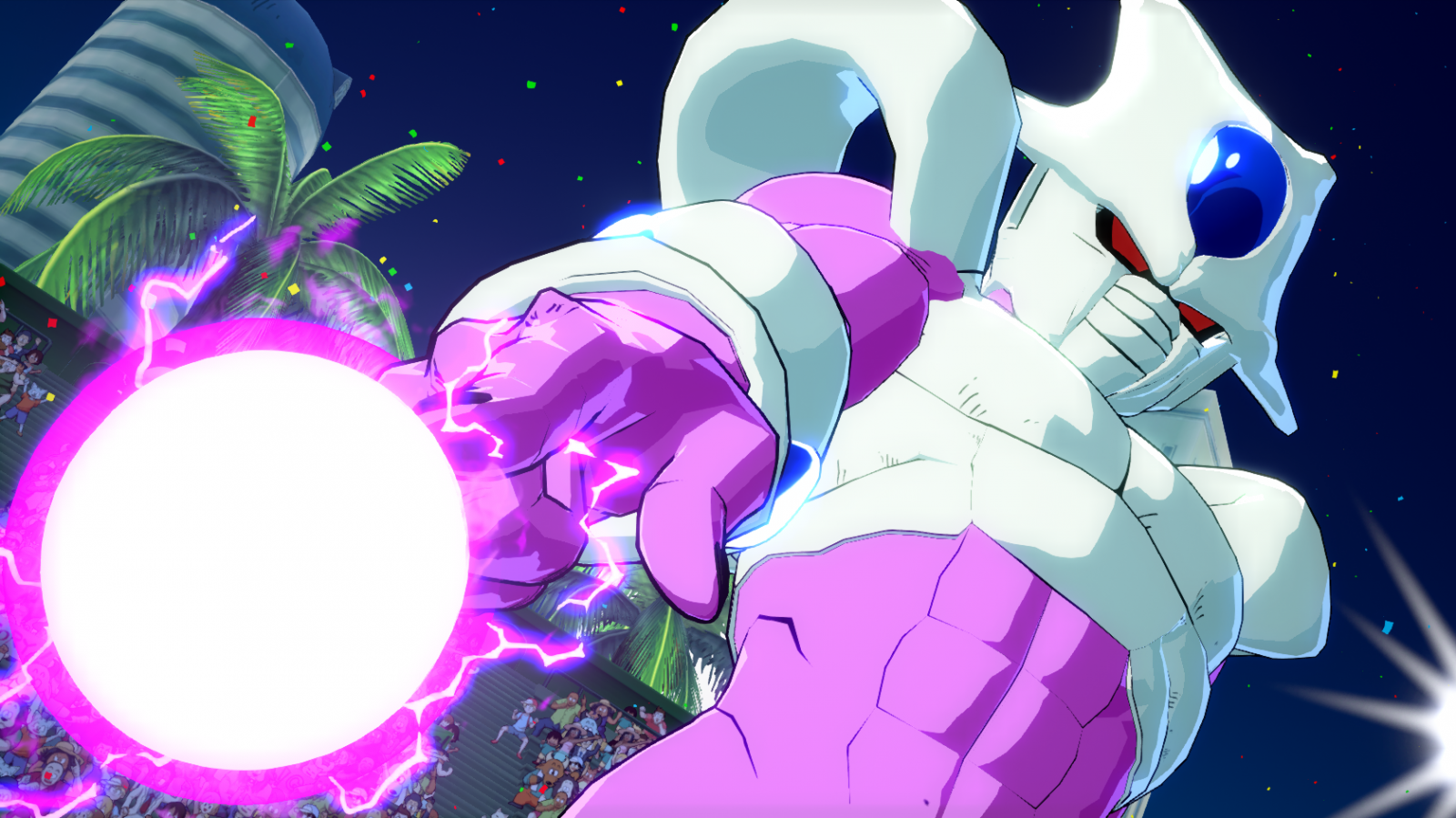 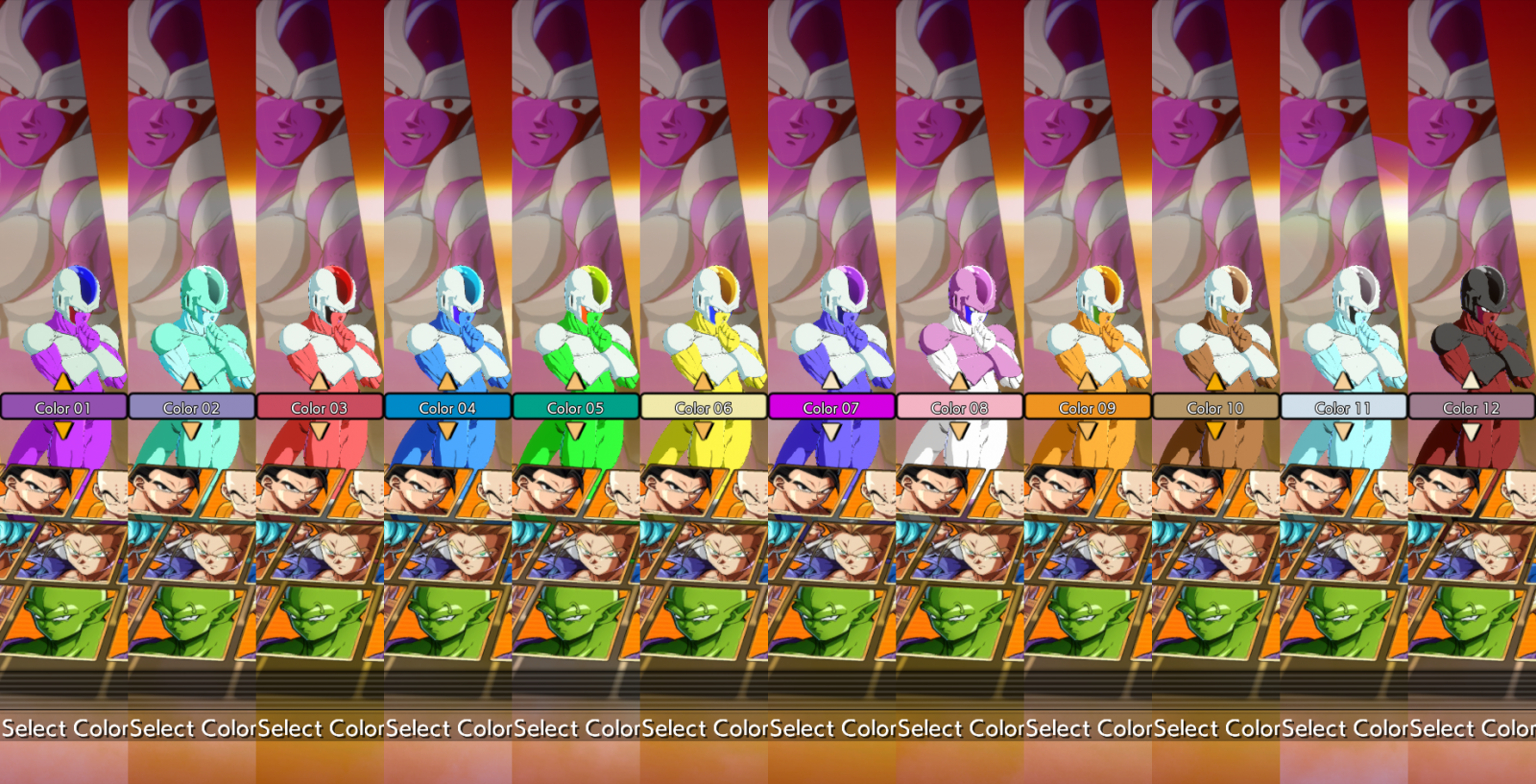 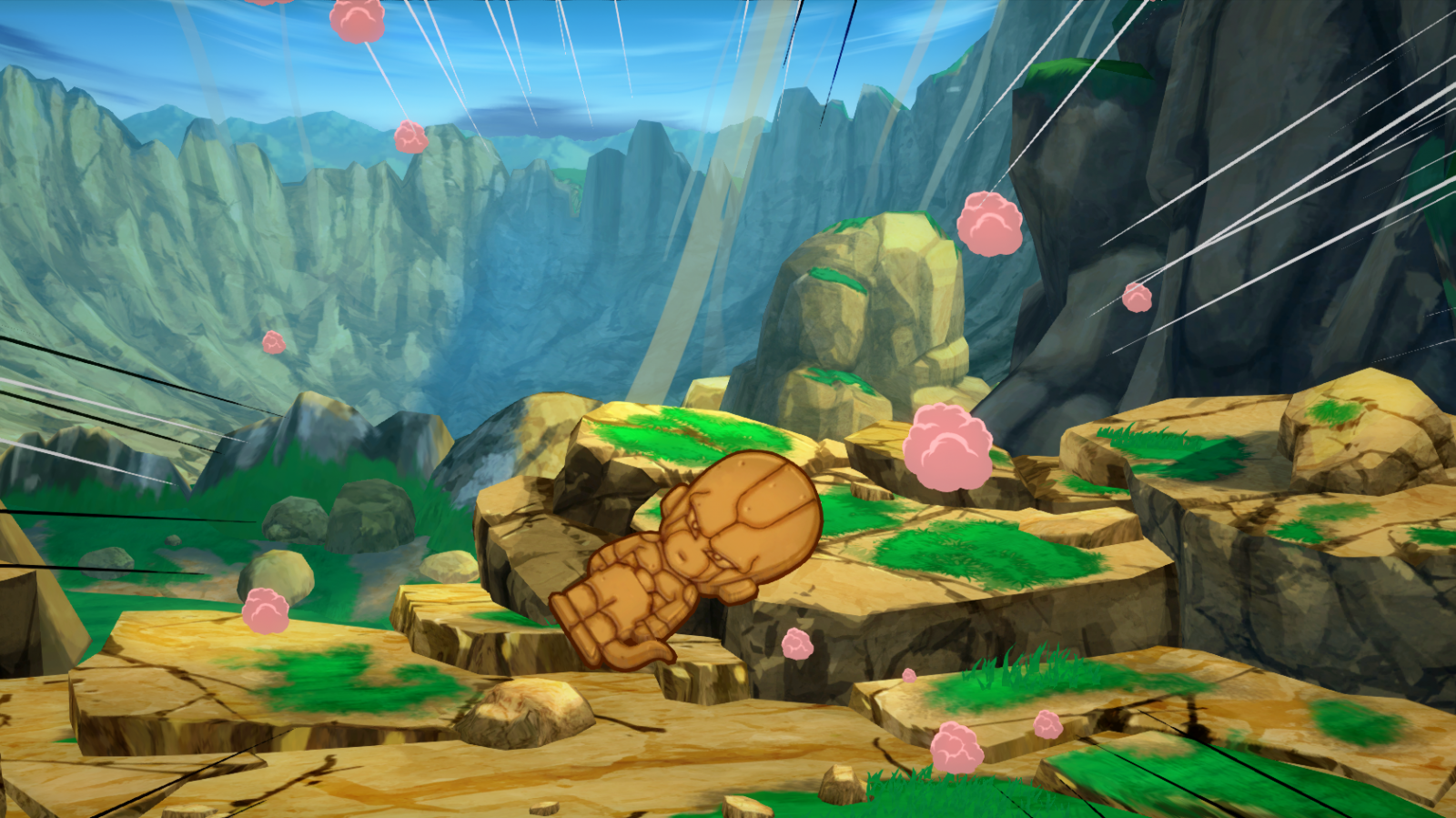 While Cooler may be a confirmed future DLC character for the game according to unused audio files, wouldn't it be neat to be able to play as Cooler right now?

This Mod includes the following:

There may be updates to this mod sometime in the future, assuming they don't announce Cooler as DLC, which at that point I will drop this mod completely and leave it as is.

Not much else to say really. Enjoy the Mod!

Extract the .rar file in your DRAGON BALL FighterZREDContentPaks~mods directory.