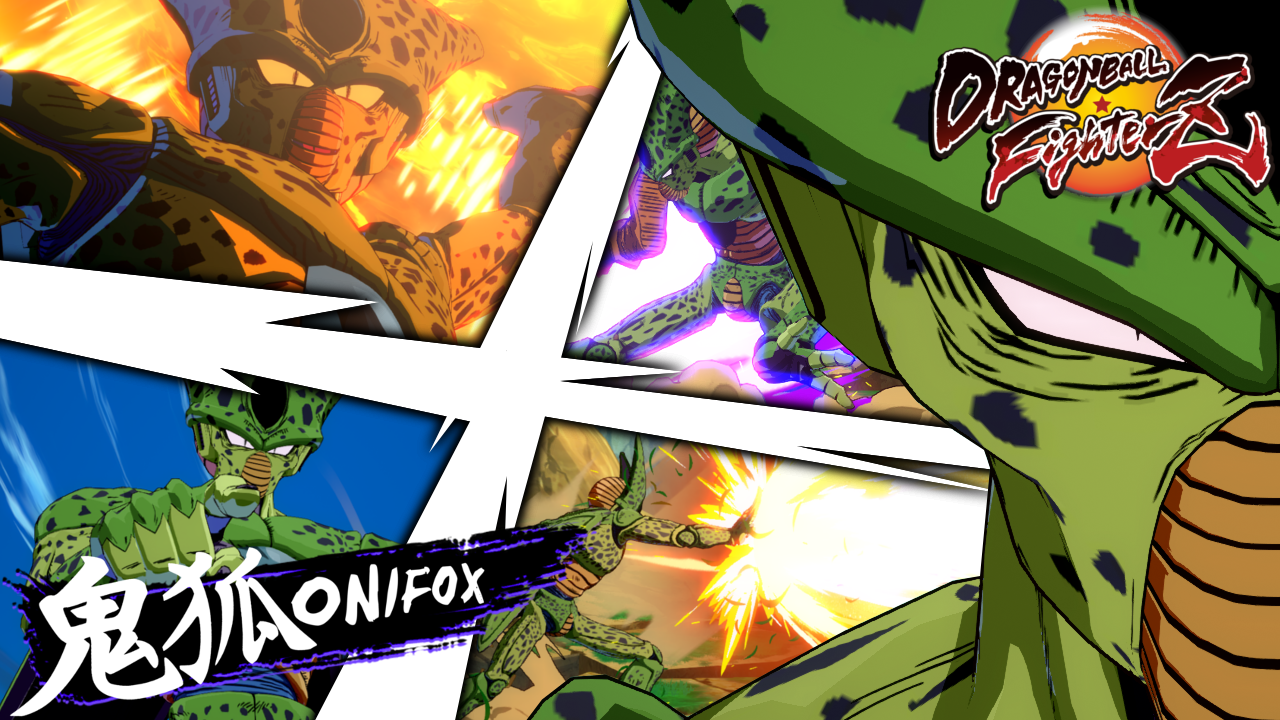 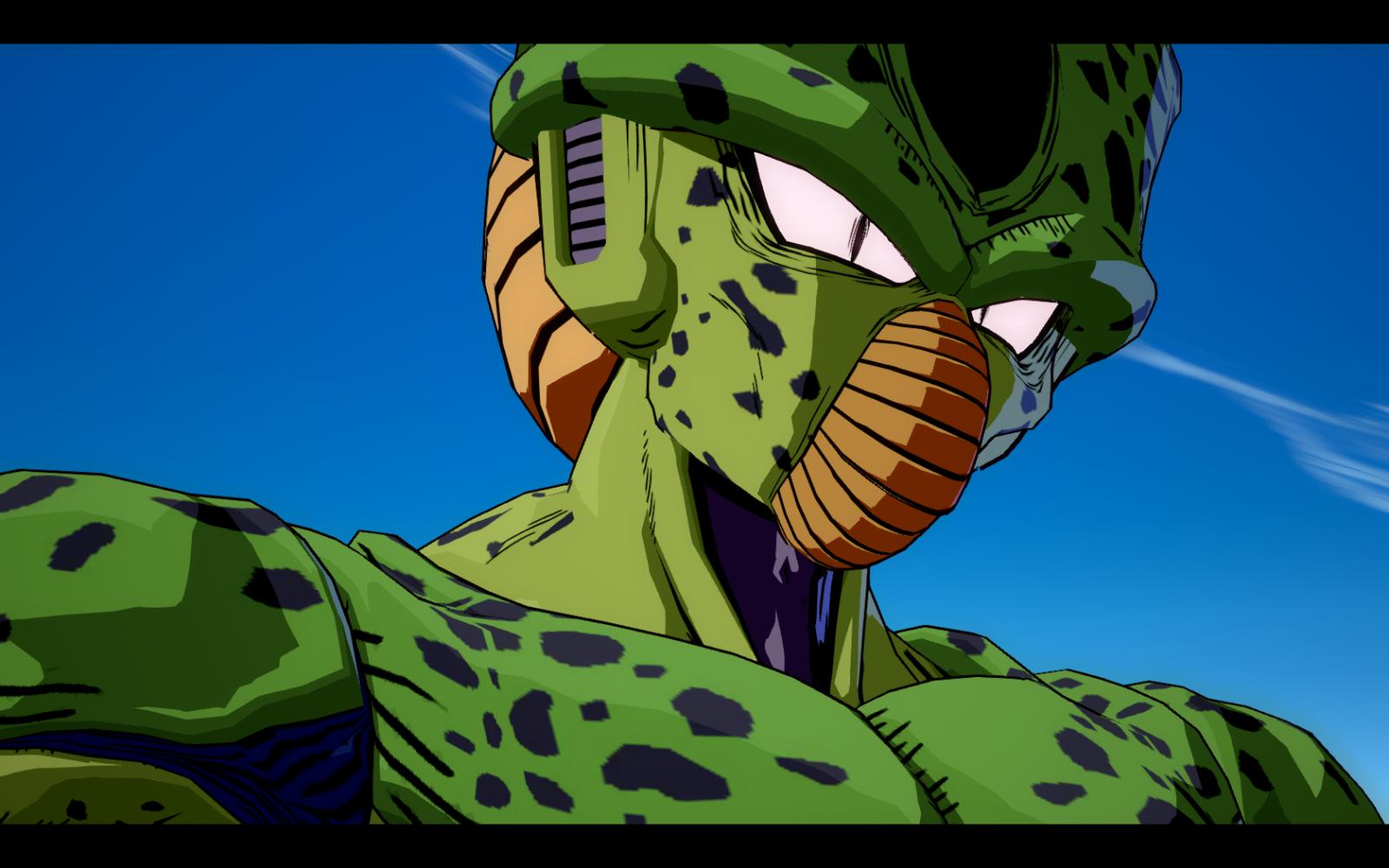 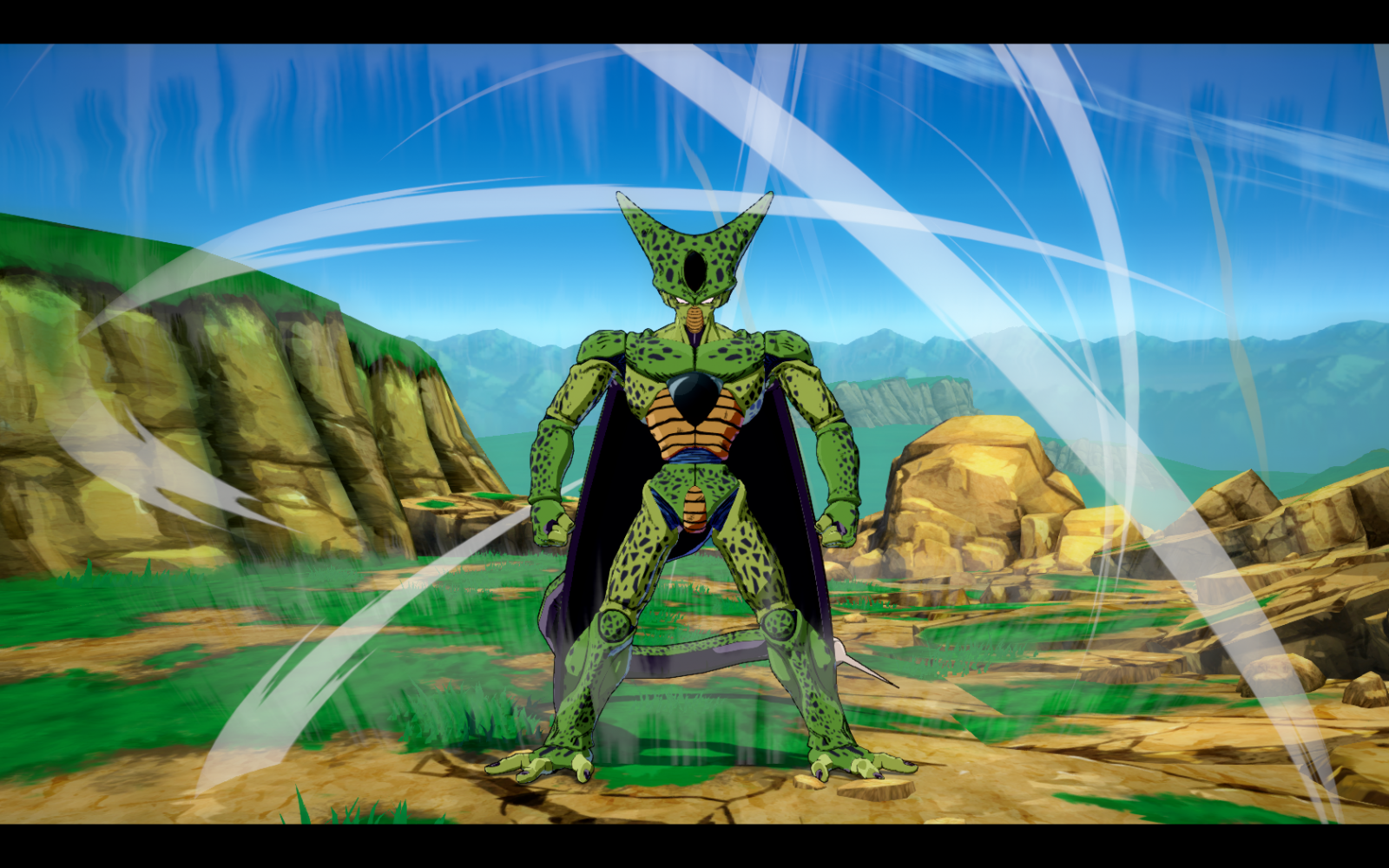 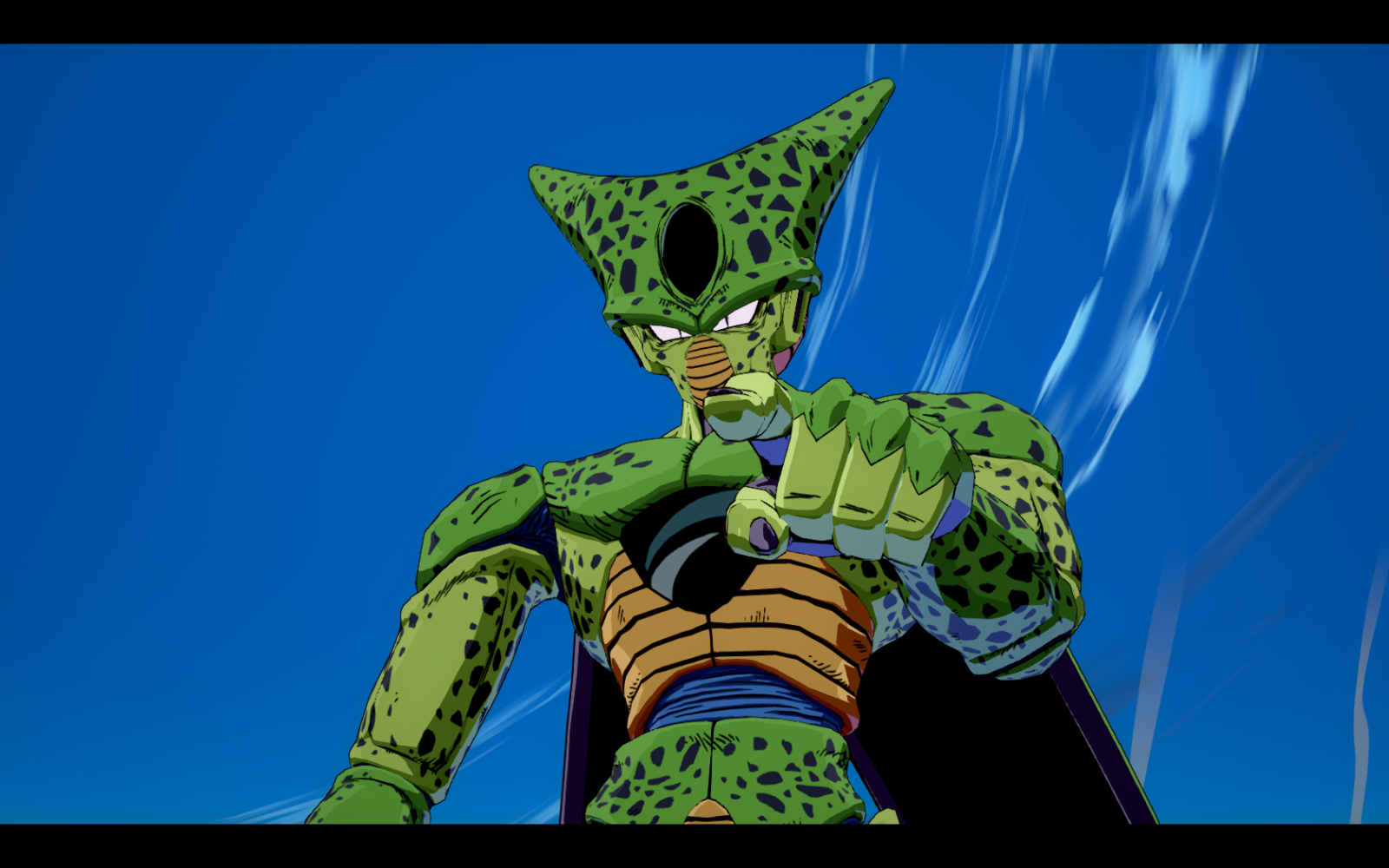 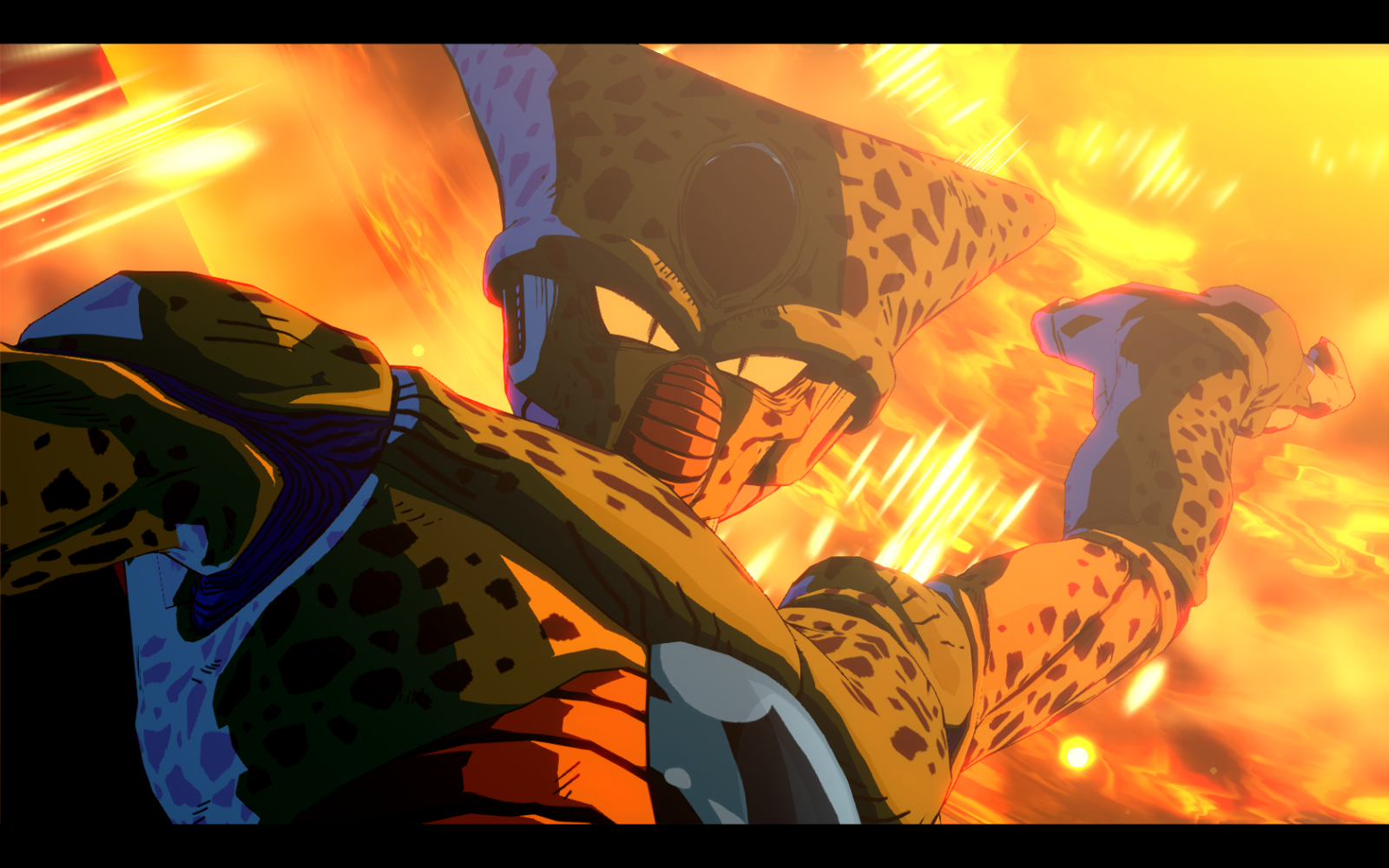 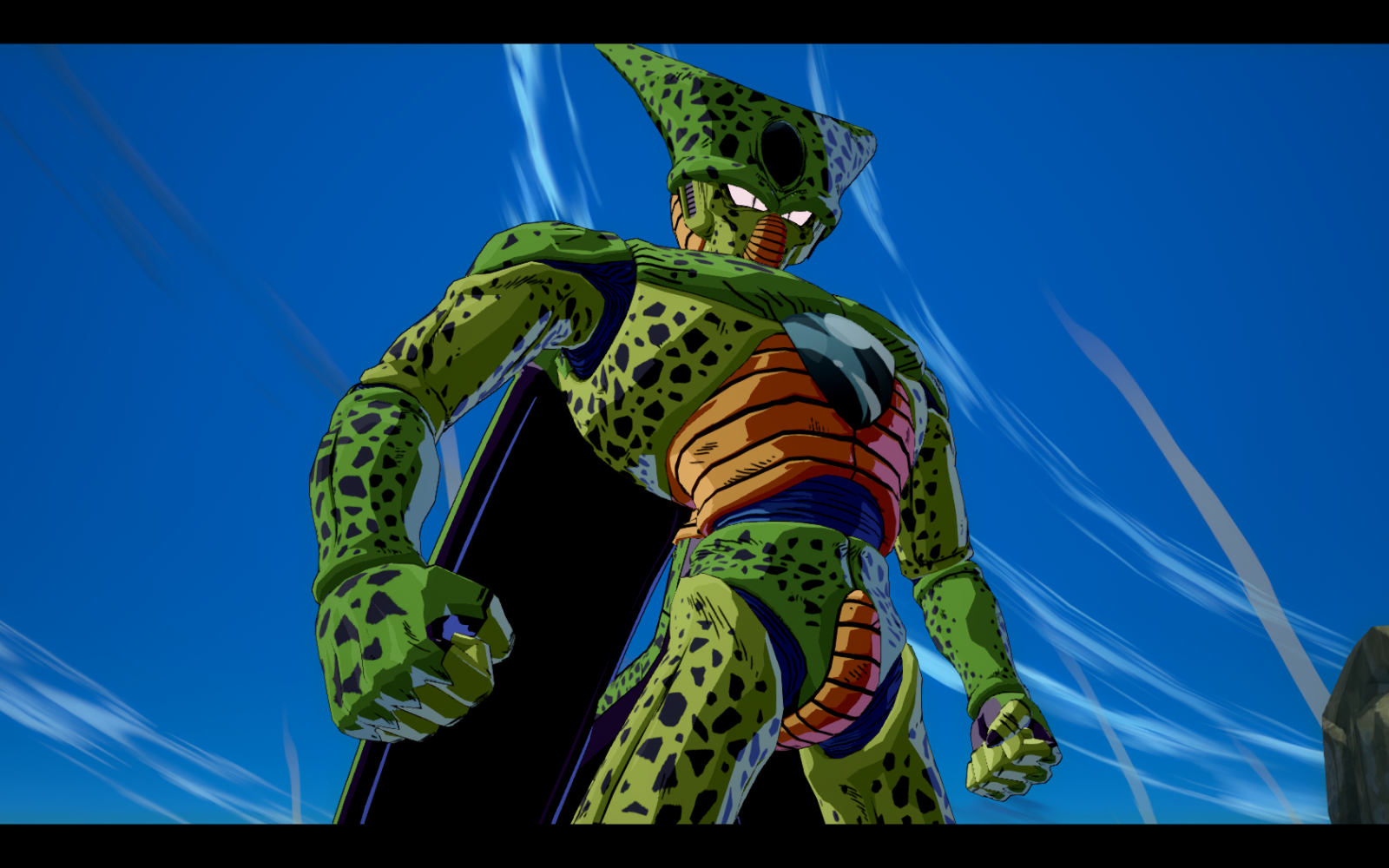 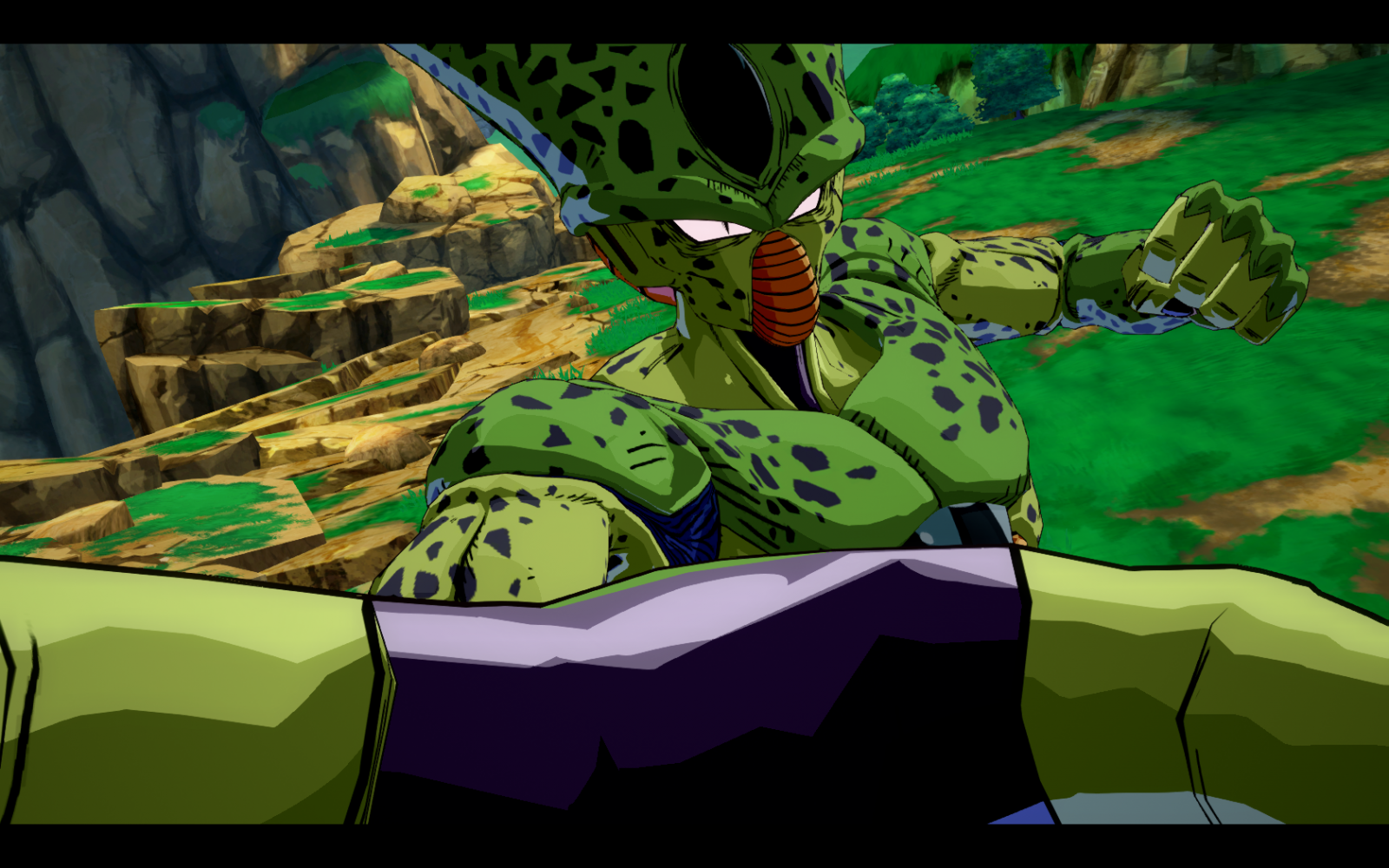 So when Cooler was revealed back in August, my head was spinning with ideas for mods I could make over him. The one idea that stuck, is the one you're seeing right now.

This is Imperfect Cell over Cooler for Dragon Ball FighterZ. The mod comes with custom recolors for every outfit, including the newly released Halloween one, and the Orb texture is a custom texture, which will also be released separately in the future, along with a Frieza version.

What will be added/fixed:
-Custom UI of Imperfect Cell, with a custom image based on his most iconic pose.
-Custom Voices for English Dub, so he'll stop talking like Cooler.
-The Reflection of the orb texture will be edited to look better from both angles.

Not much else that needs to be said really. Enjoy the mod!