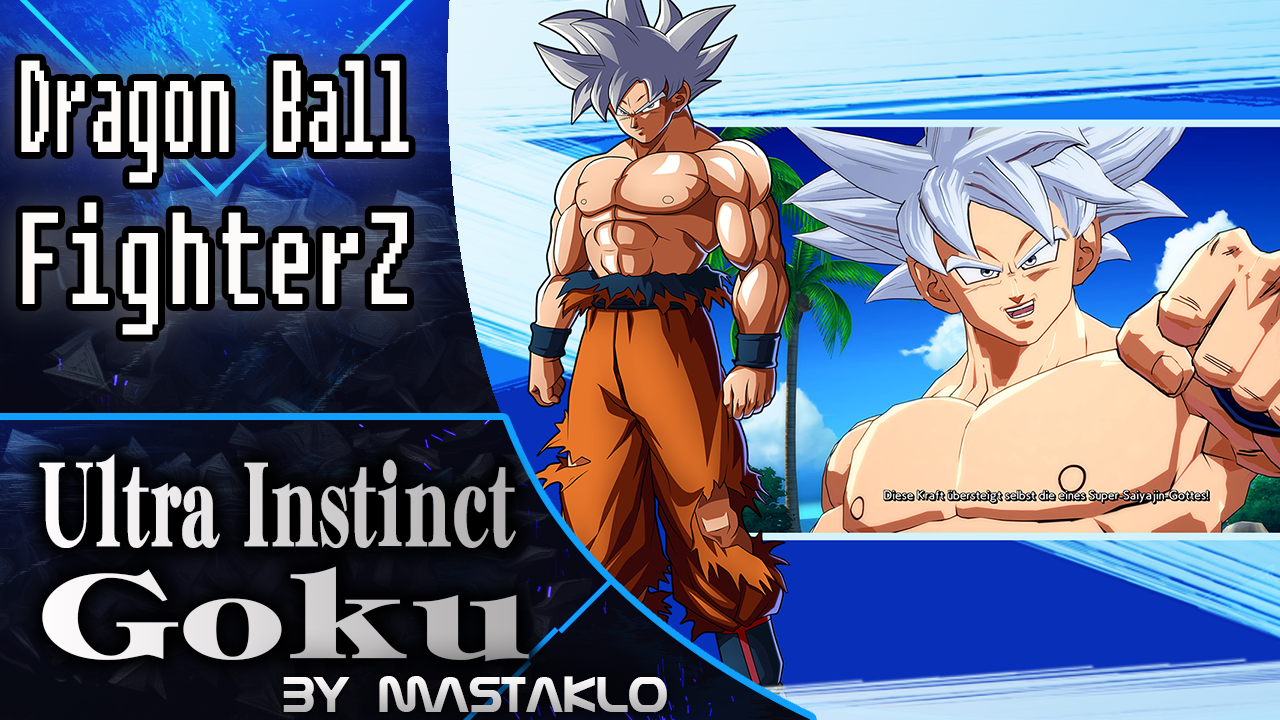 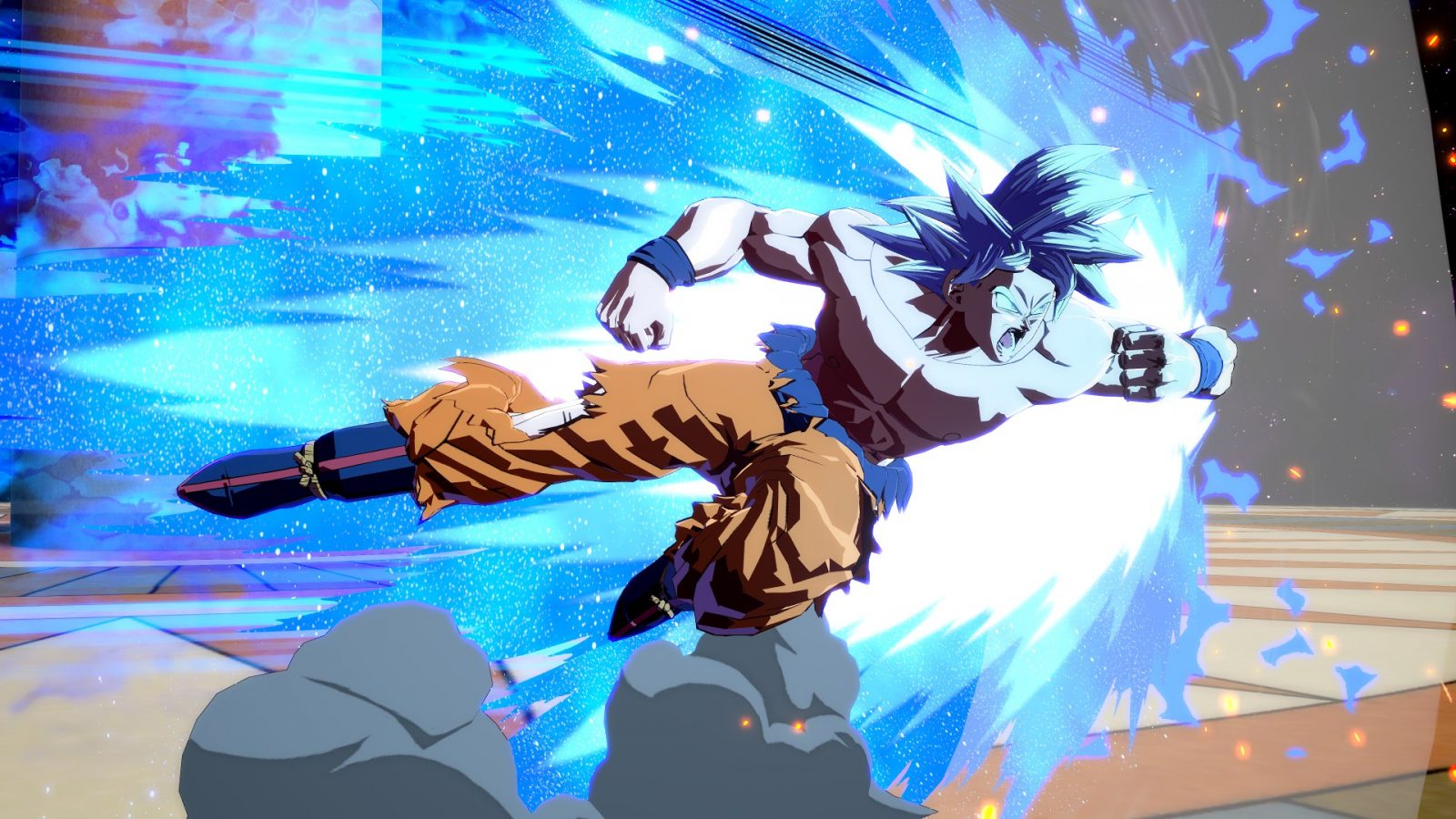 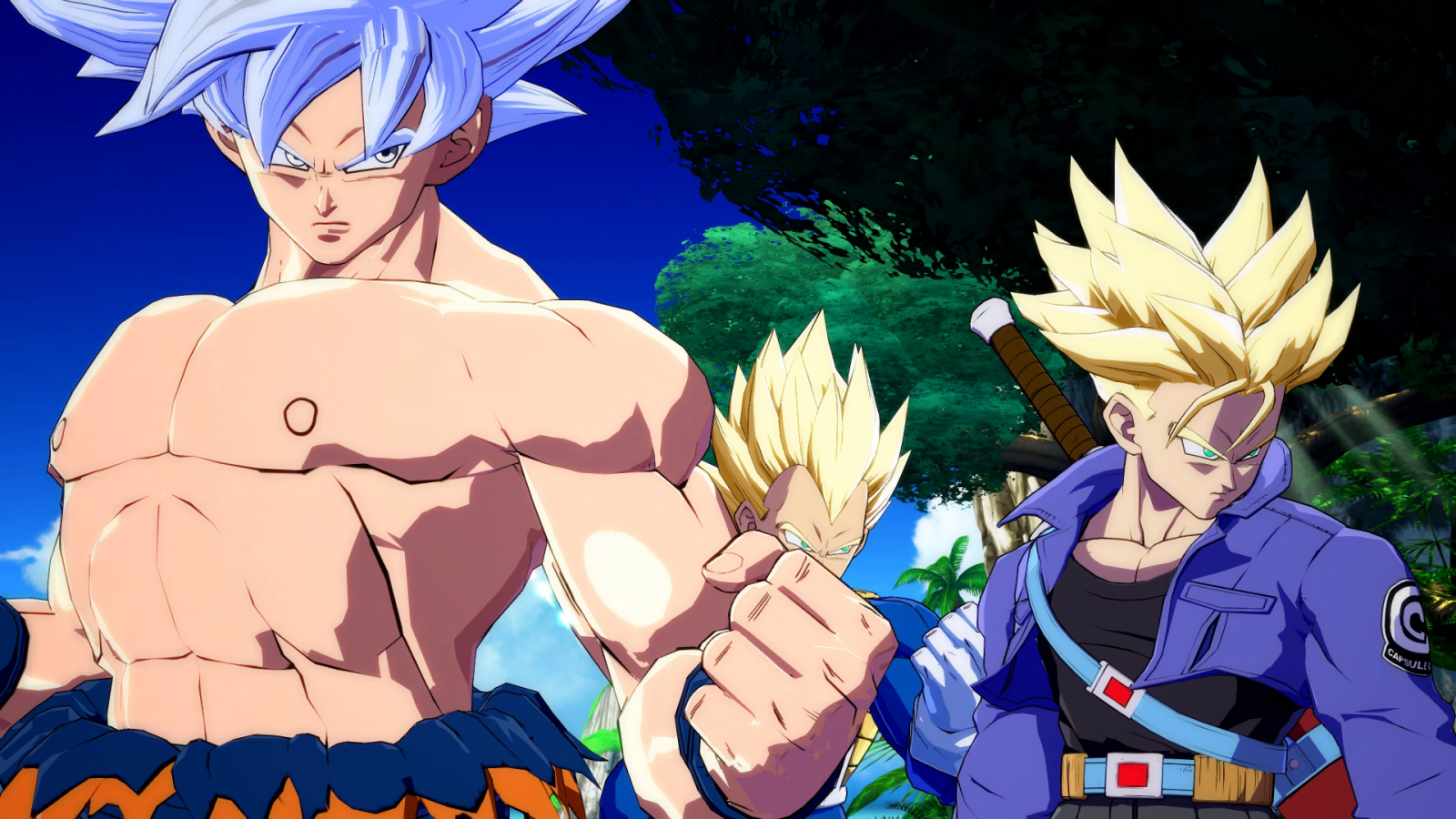 Awesome render made by LeandroBuscaglia

►If you want to support me and get some rewards for it you can become my patron here:
●https://www.patreon.com/mastaklo