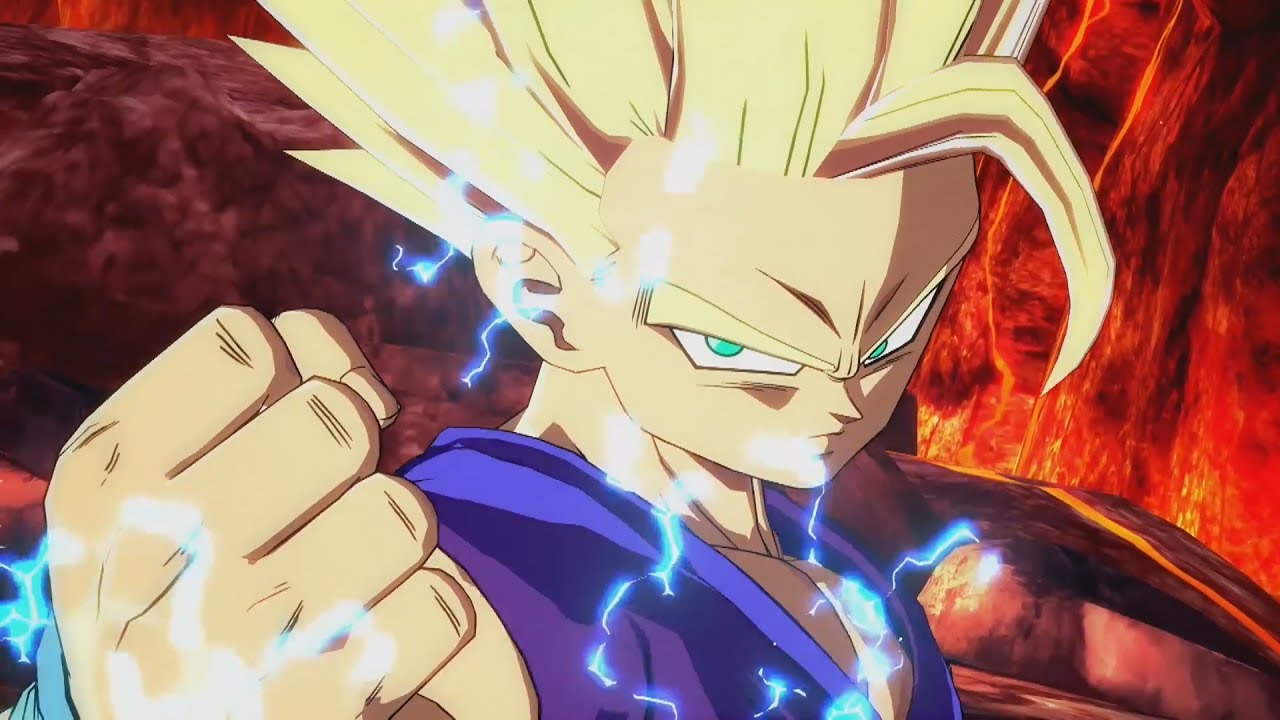 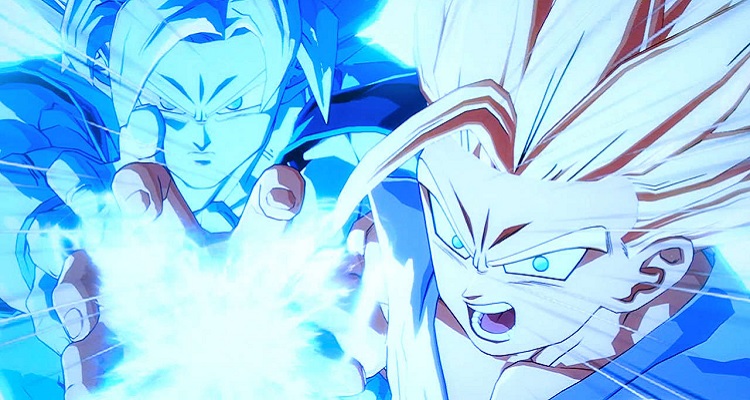 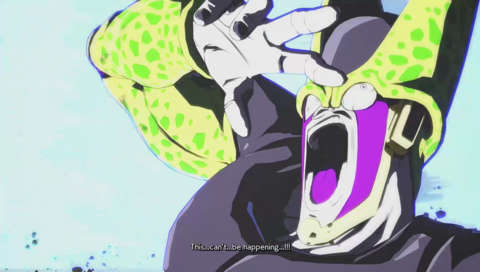 -Added All Versus and Victory Lines with other characters

One thing to note and I apologize was that I had to fully mute Gohan from talking during Shenron summon. I believe this is the final version unless you guys hear a problem or a line sounds annoying or repetitive let me know and ill rework some stuff. I should have taken care of the majority of lines that could be an issue though so enjoy!

On to the next character! =)

Download the file and put it in the ~mods folder!