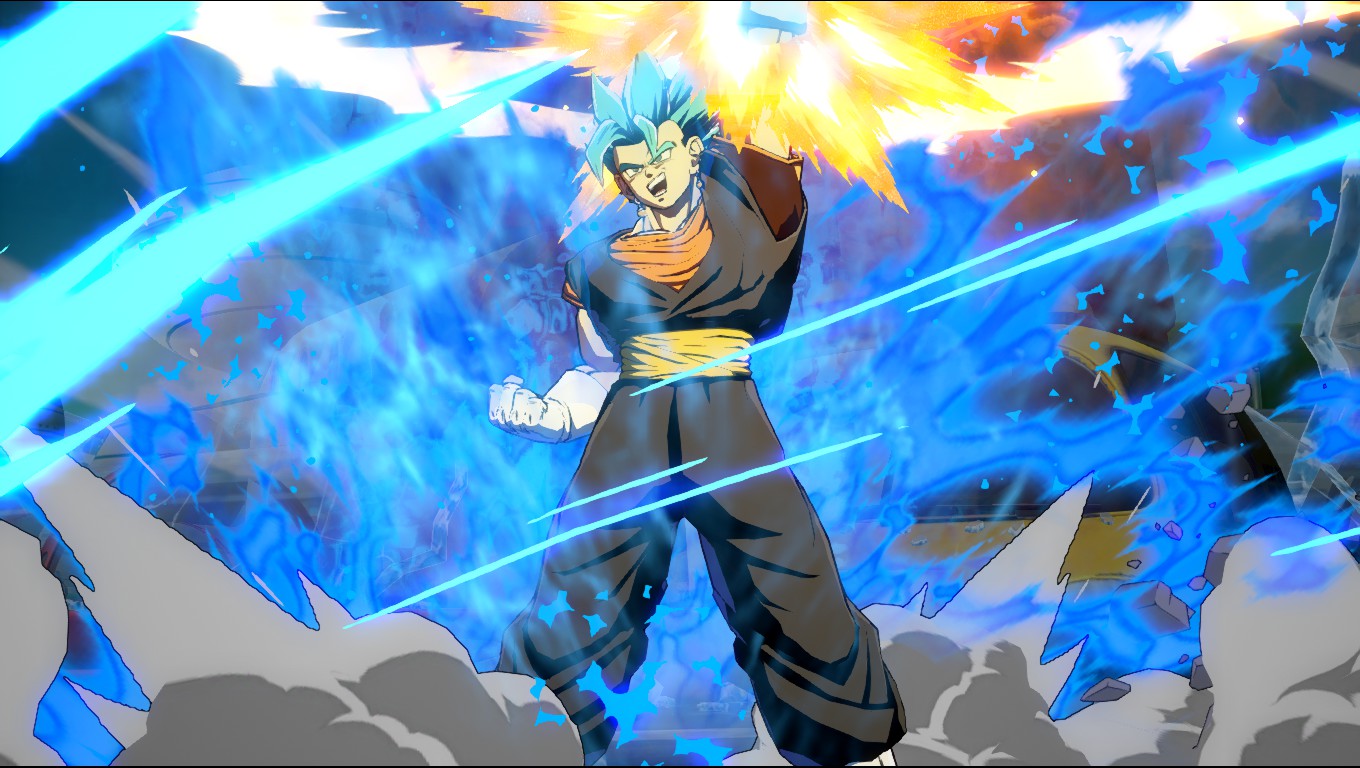 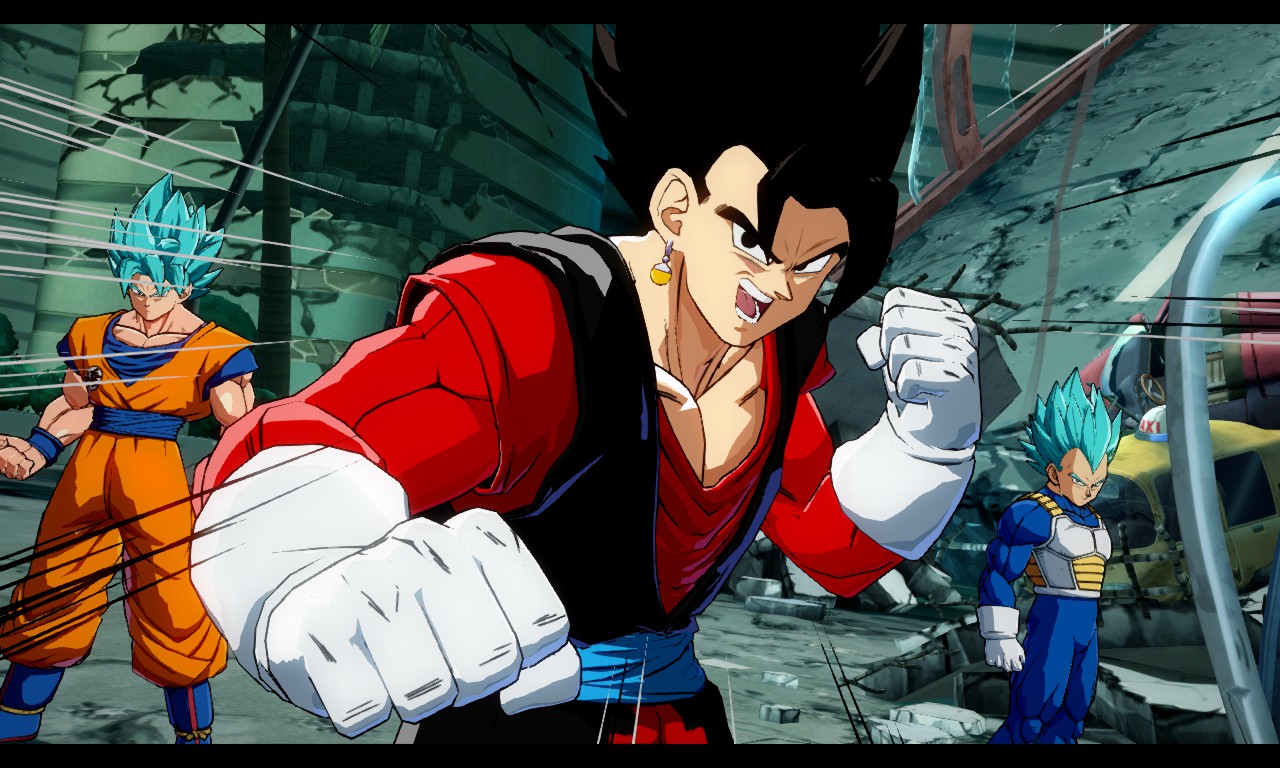 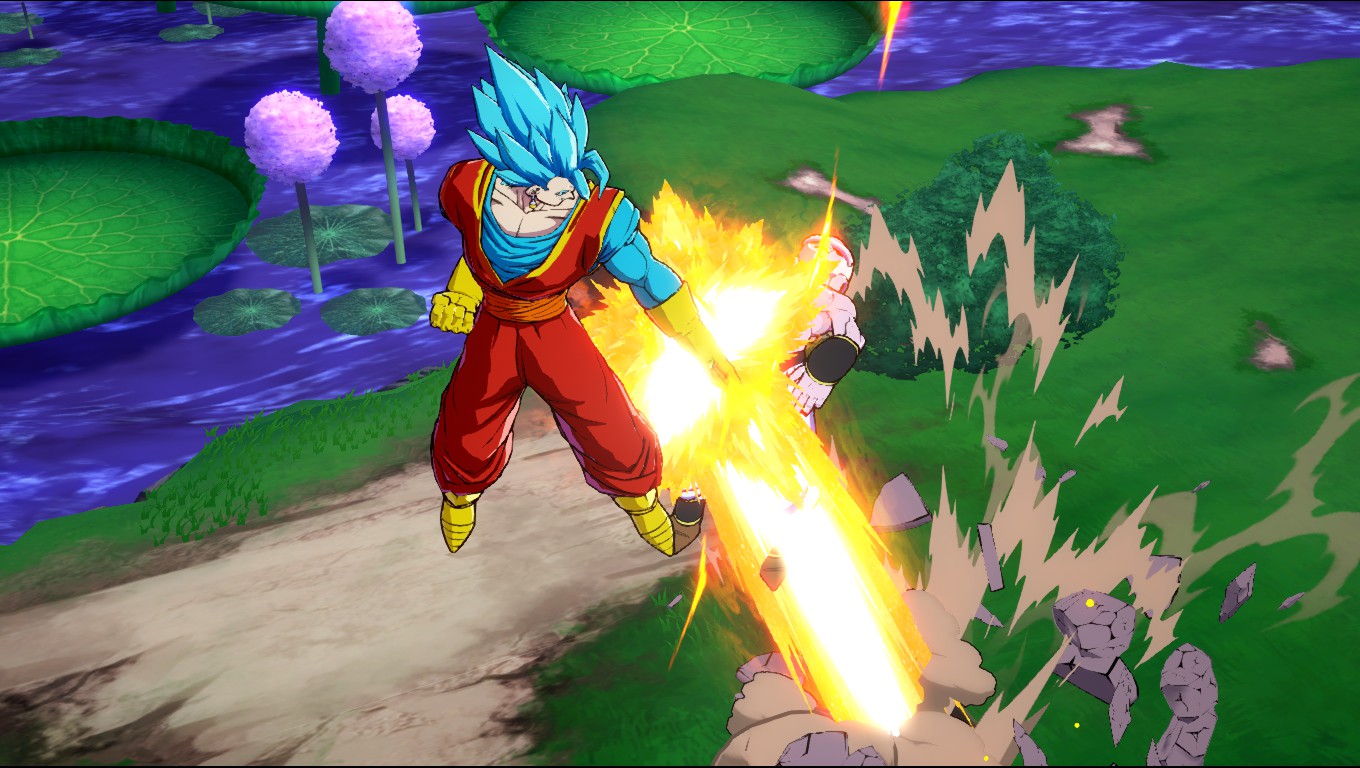 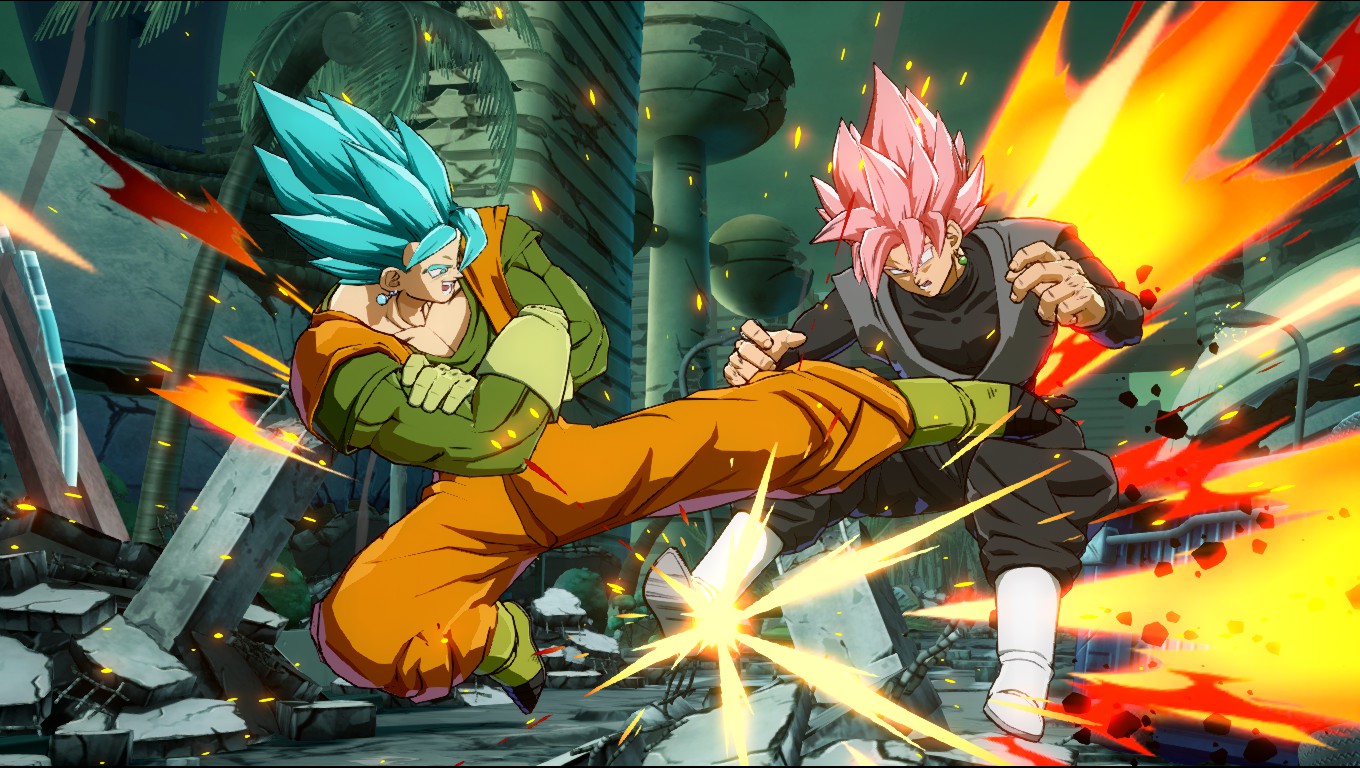 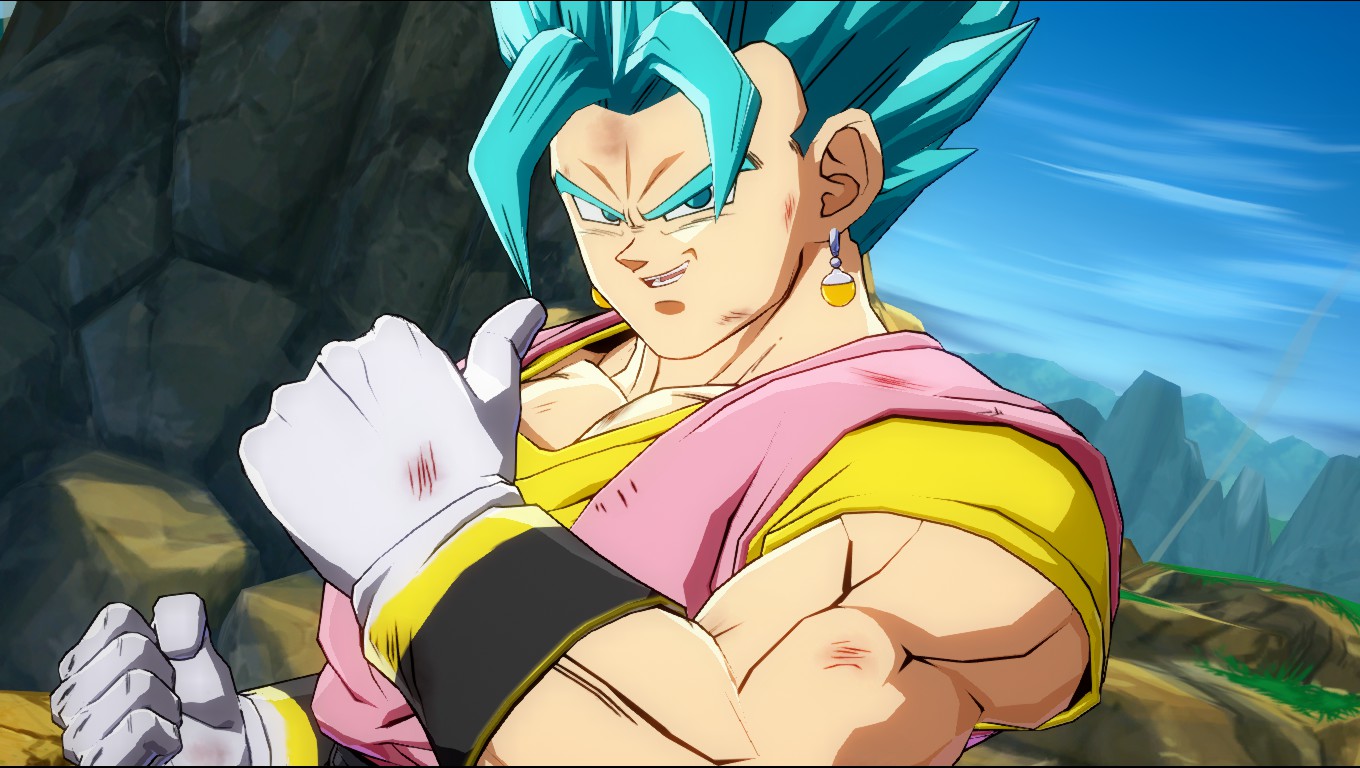 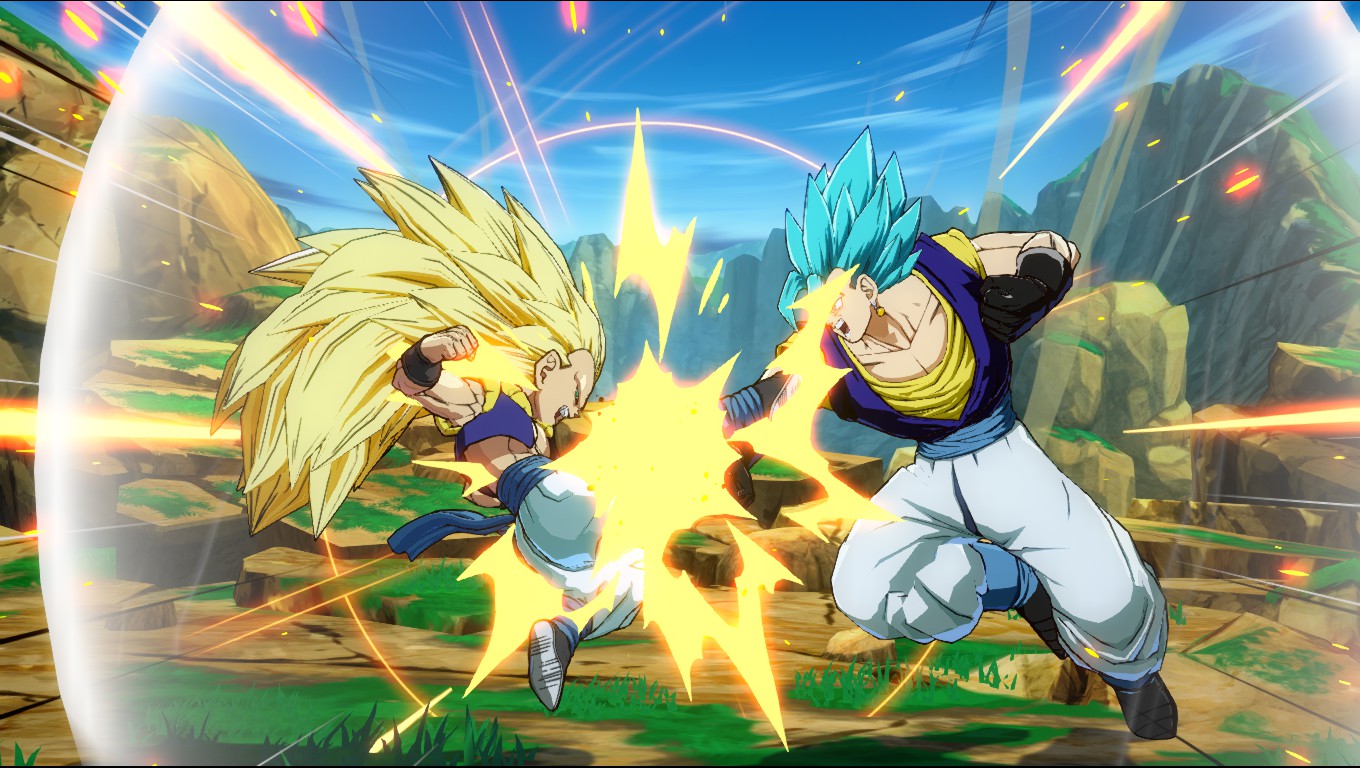 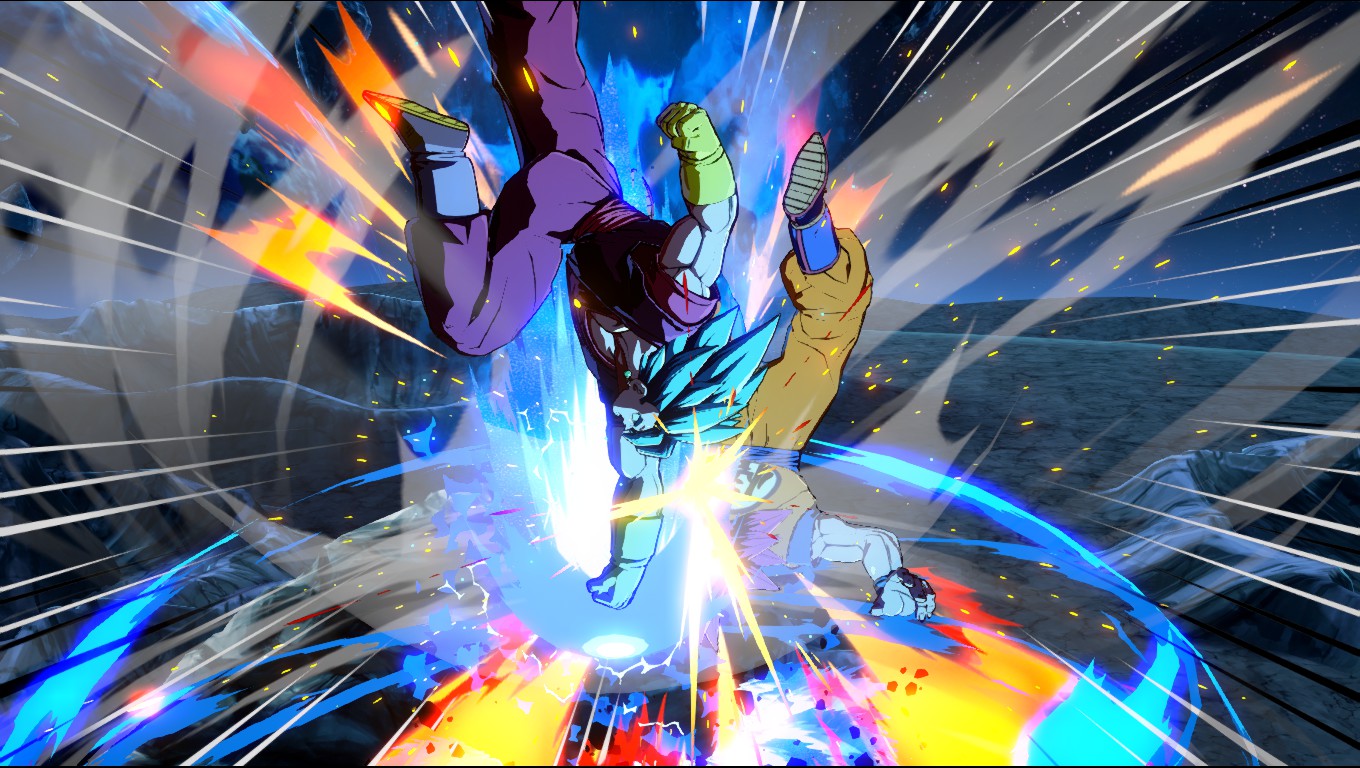 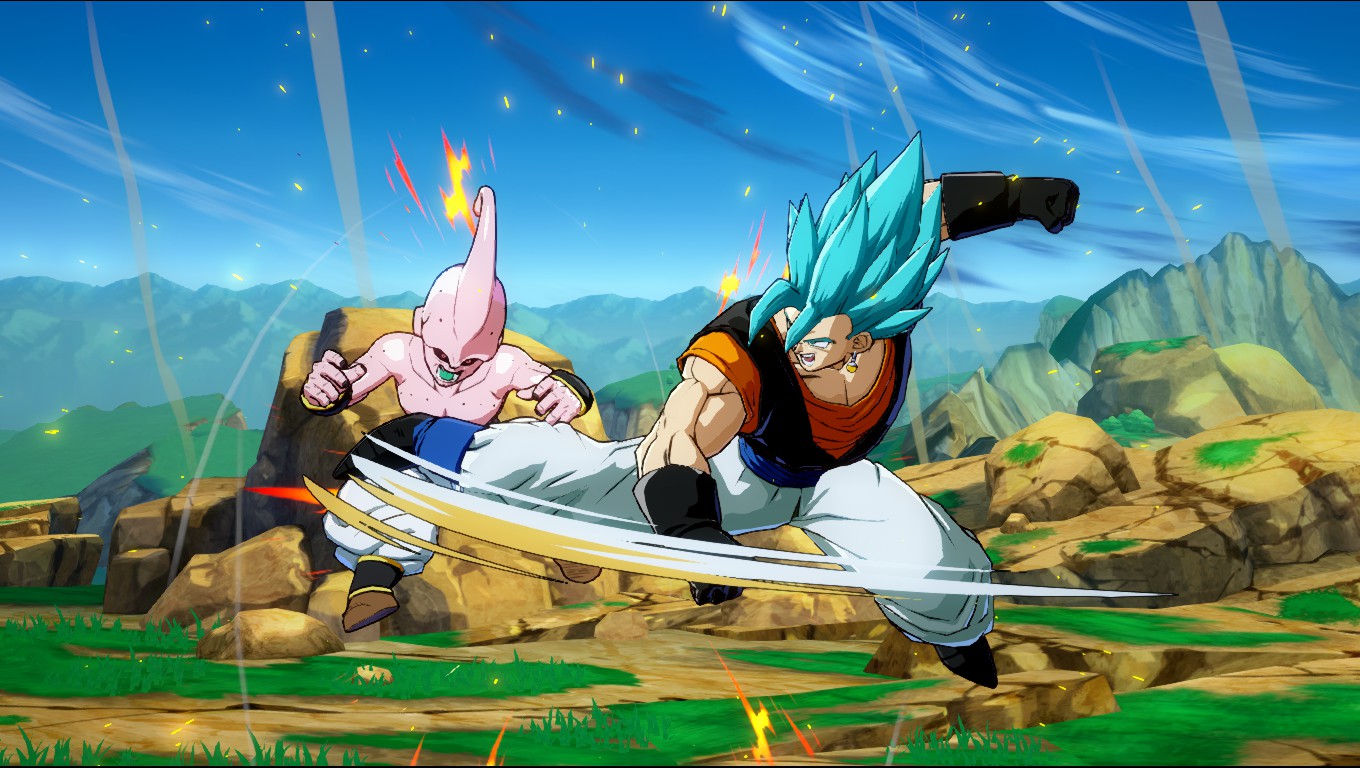 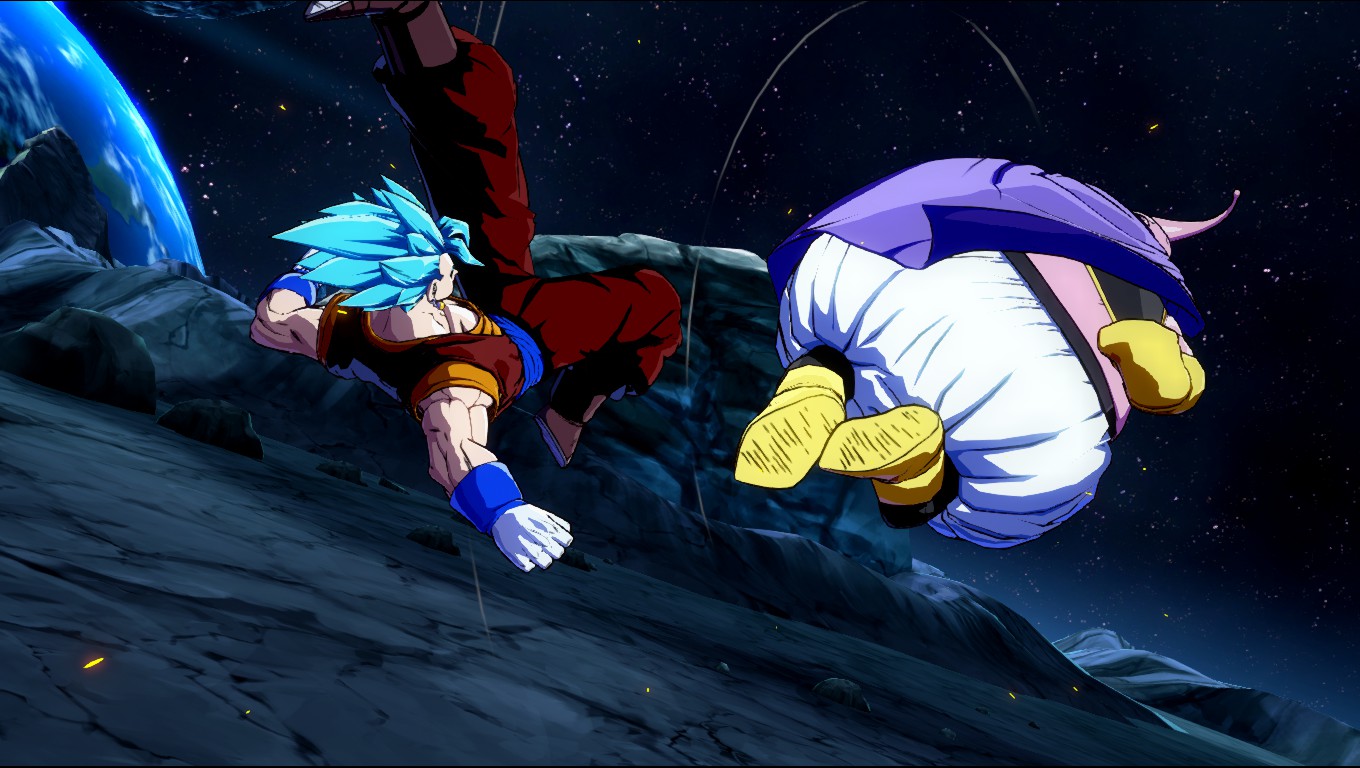 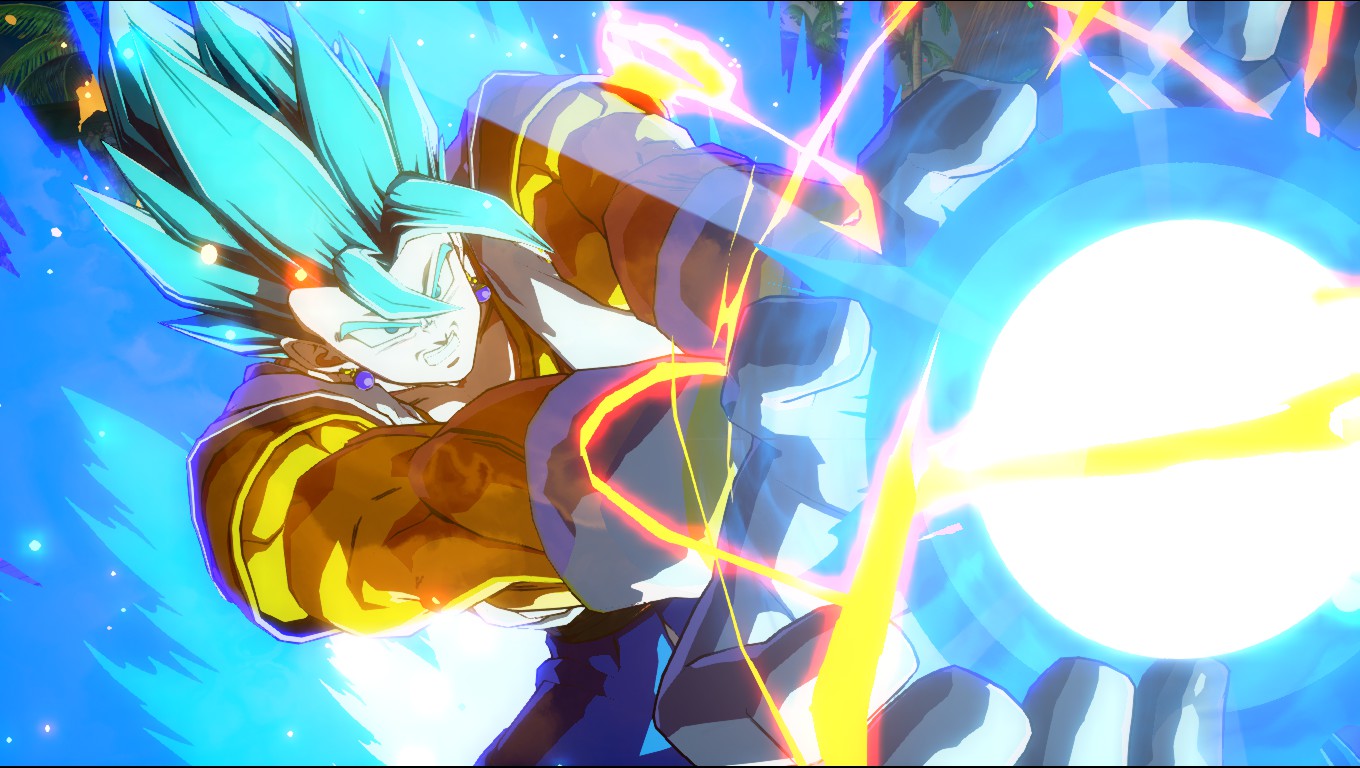 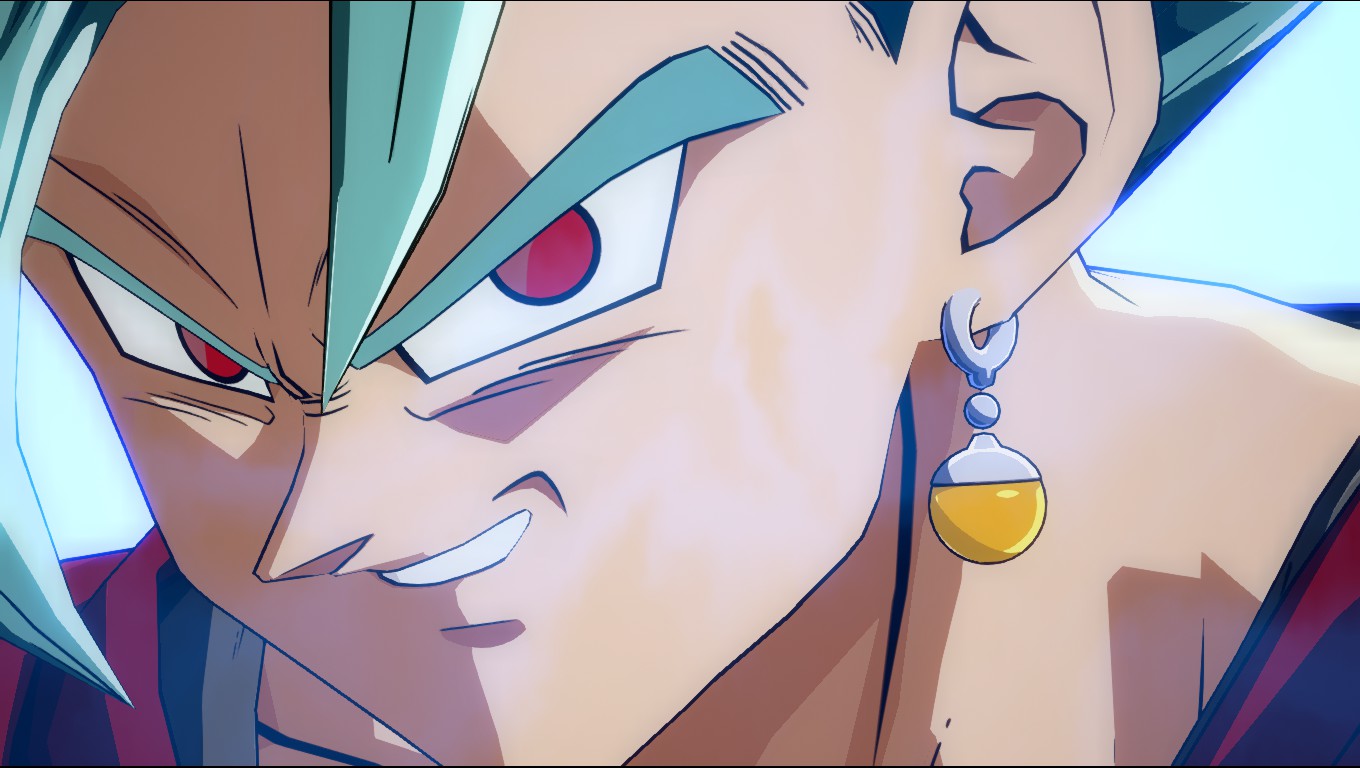 This mod pack is now going under the new title, "Lane's Alternative Colors", the former name "Better Recolors" will no longer be used for future packs.

This pack makes every default color (with the exception of Color 1) a reference. I wasn't a fan of the non reference colors the game comes with, so I made this pack. I've also made every color the same "color" as they were before. For example, the Blue Color is still Blue. Expect now it has colors is of Kibito Kai Colors. You can find a list of colors below. Note, I do plan to update this pack later on. Hopefully the update will include: Lobby Characters for Base and Blue Vegetto, versions for Lean's Vegetto New Forms Pack, better UVs (example, Xeno Vegetto's coat, or the lines on the Kibito Kai Color), and improvements to all the colors.

Step 1: Disabling EAC - First, make sure to disable EasyAntiCheat. You can to this by going to the "DRAGON BALL FighterZ" folder in the Steam folder. Now go to the
EasyAntiCheat folder. Click EasyAntiCheat_Setup.exe and press uninstall. Note: This will disable online battles, the only way to play online battle is to
A: Reinstall the EasyAntiCheat,
or B: Fight with someone who also has EasyAntiCheat along with the modded exe.

Step 3: Installing the mod - Extract the .rar with your extracting program (WinZip, 7-Zip, WinRar, ect). Now to either normal version or simple version (Normal Version
is the one you see on the top with lines and things, Simple Version is one where it's just recolors). Grab the folder inside and copy it. Now go to
"DRAGON BALL FighterZ" --> "RED" --> "Content" --> "Paks". Now make a folder called "~mods". Now paste the folder you copied before and paste it. Bam, you now have
my Vegetto Pack.