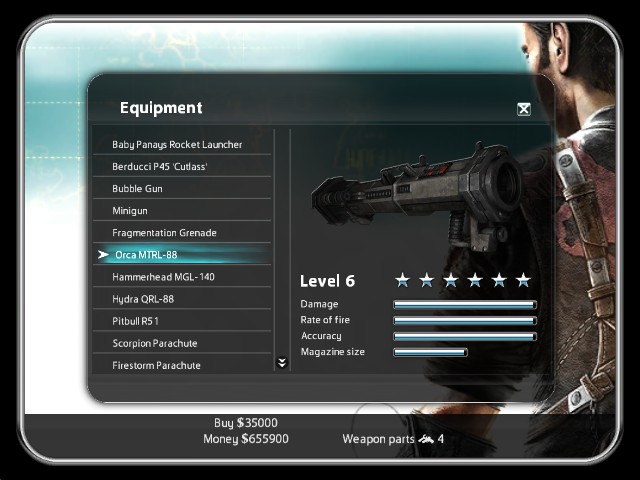 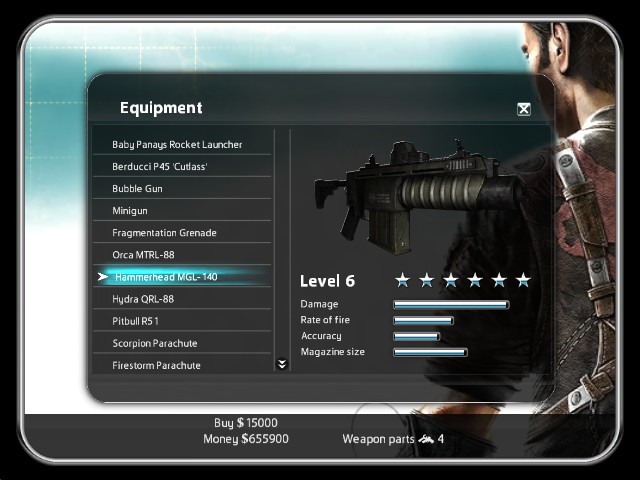 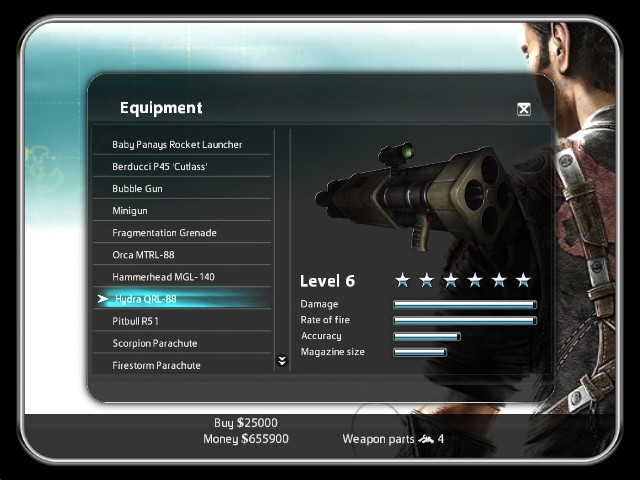 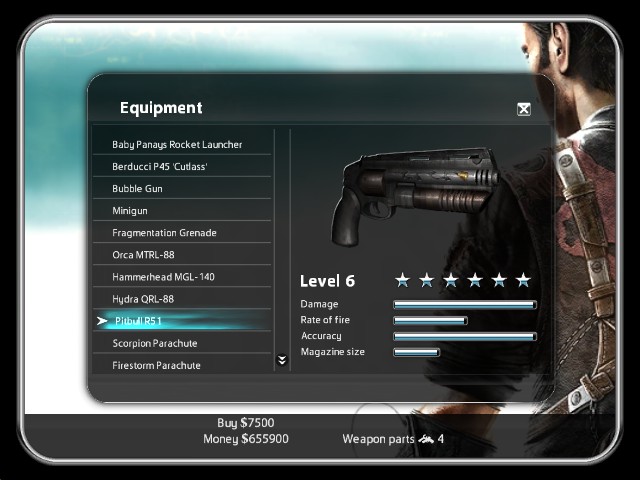 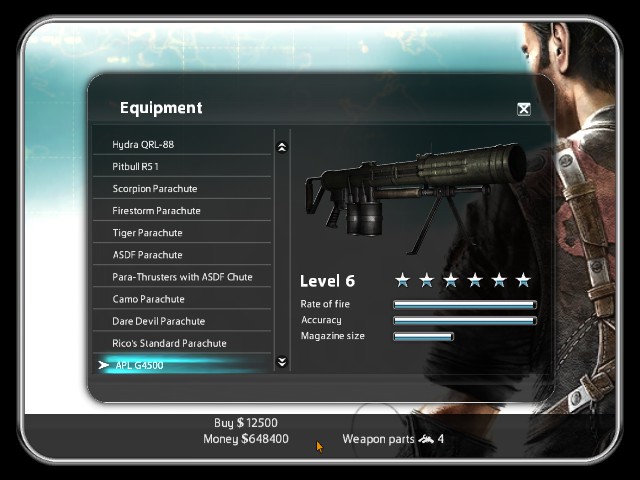 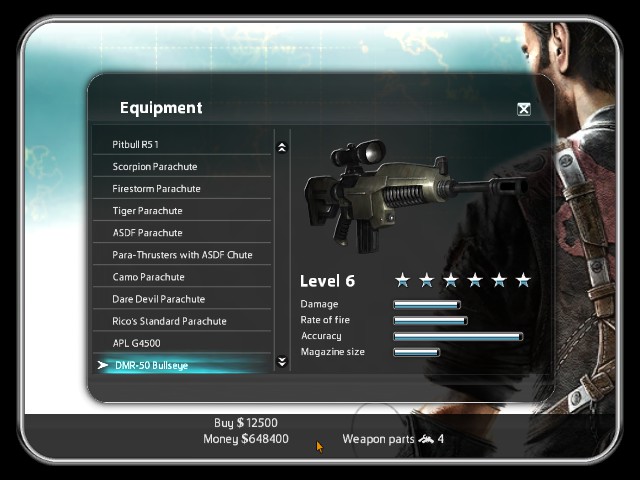 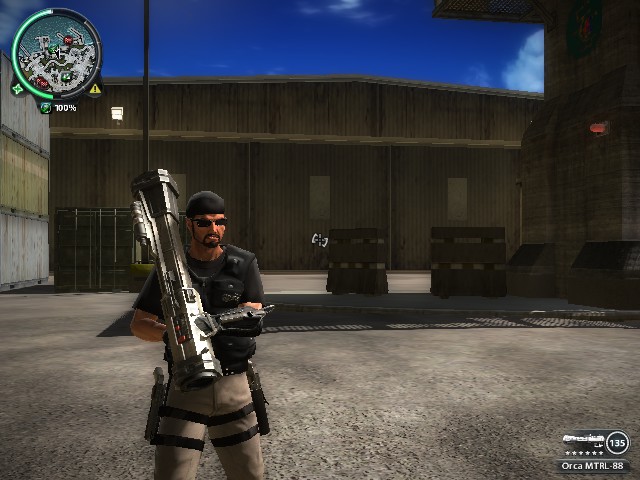 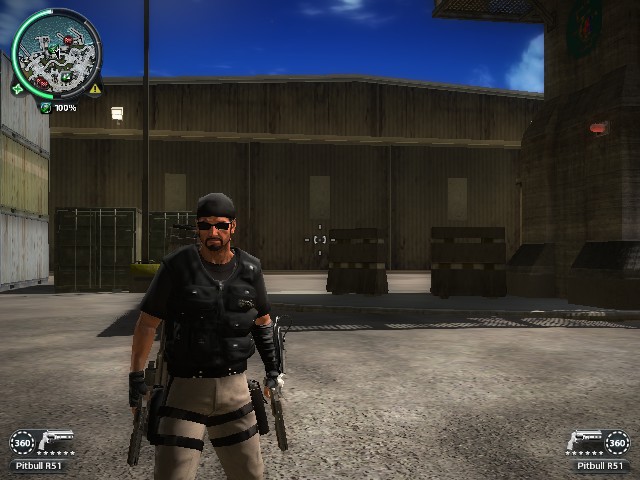 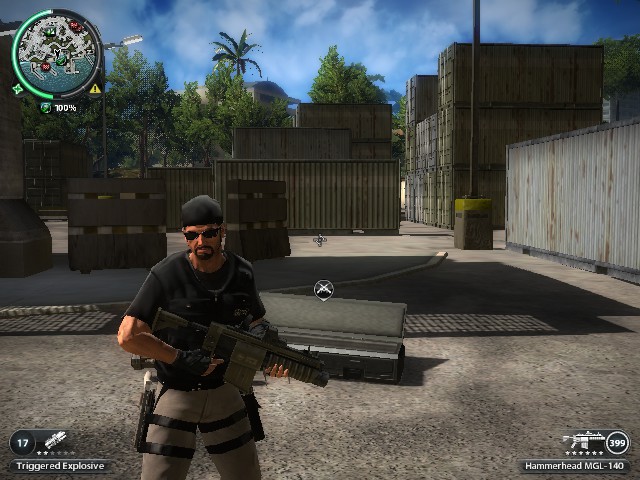 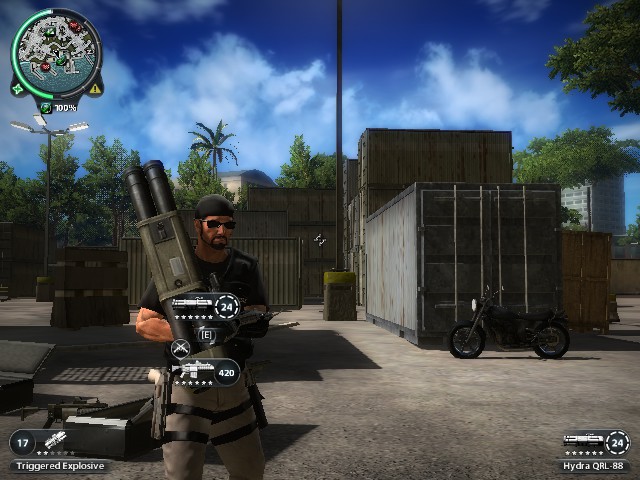 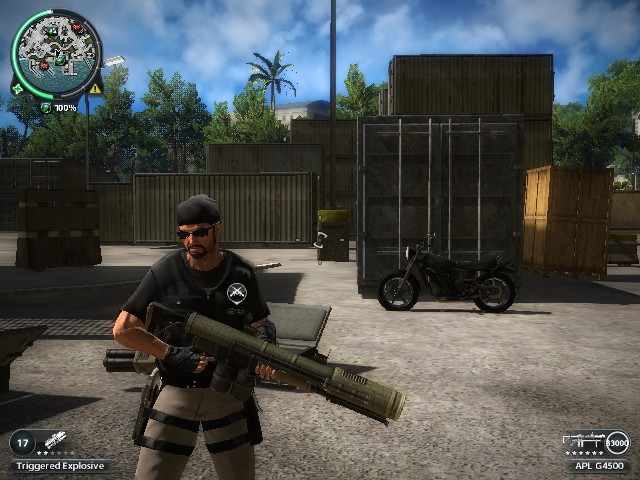 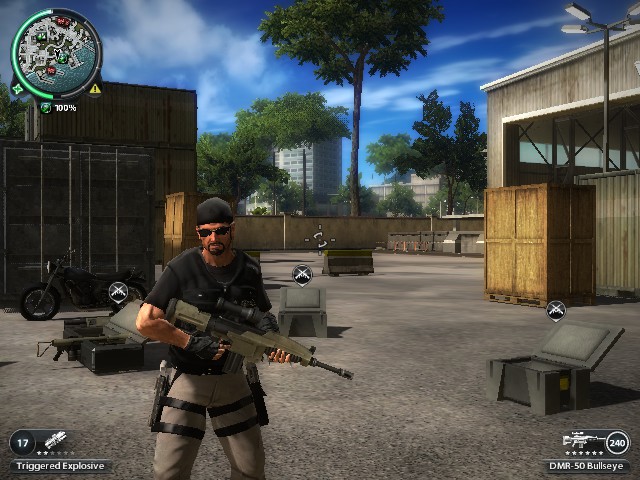 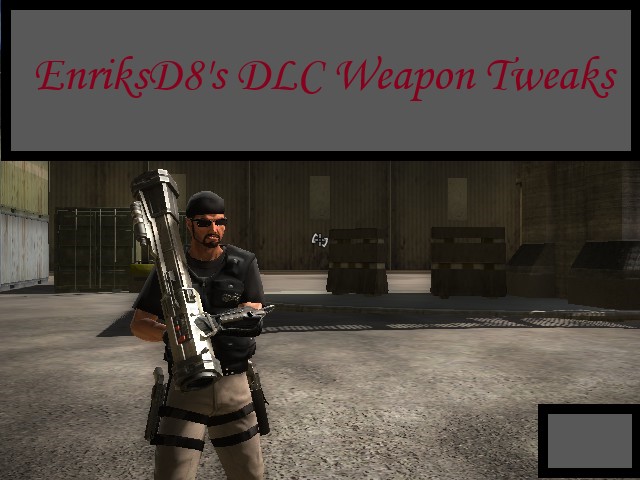 Hello, I am back with another weapon mod, this time for the DLC Weapons! Now, I have played Just Cause 2 in its vanilla state with all the DLC installed. After testing out the DLC weapons, I can't help but be disappointed at how some perform. So, after some careful modding with help from the guide of the Just Cause Wiki, I was able to get these mods primed and ready for public use.

Compared to the vanilla weapon tweaks I have done, the DLC weapons are on the more overpowered side of things while still retaining some form of balance.

1.) DMR-50 Bullseye - A bridge between the basic Assault Rifle and the Sniper Rifle, the DMR-50 Bullseye is a semi-automatic marksman rifle chambered in custom-made cartridges that allow for extreme range sniping without generating too much recoil. Holds 45 and deals less damage than the base Sniper Rifle but fires much faster.

2.) APL G4500 - Experimenting with turbines and an attempting to create a handheld weapon out of them, the Agency Air Pressurize Launcher G4500 is a less-than-lethal weapon designed to quell riots in areas or in situations where water cannons are ineffective. Not much of a weapon and more of a harassment tool, it still has the capability to kill people.

3.) Hammerhead MGL-140 - A high capacity assault grenade launcher that is a further development of a San Esperito design, the Hammerhead MGL-140 is made to fire clusters of miniature warheads at once, allowing for an increase target area saturation as well as hit probability.

4.) Pitbull R51 - A specialized revolver that is a direct upgrade of Rico's personal revolvers during the San Esperito mission, it has been modified to have a high-capacity cylinder. Its strengthened frame has allowed Rico to use high-powered magnum rounds that can send even the hardiest man flying from the sheer stopping power of the cartridge.

5.) Hydra QRL-88 - A quad-barreled rocket launcher, being an Agency made upgrade to the Vietnam War era M202 FLASH. It features a staggered feed, allowing each barrel to store multiple rockets at once, making it perfect for clearing enemy bases.

6.) Orca MTRL-88 - A specialized rocket launcher that is an offshoot of a rocket launcher model from San Esperito. Featuring a sophisticated multi-rocket loading mechanism and targeting capabilities, the Orca MTRL-88 is an ideal weapon for tackling multiple armored targets such as Colonels and vehicles be it land, air or sea.

Simply put the zip in the Dropzone folder and extract both the .arc and .tab files to the DLC folder. Be sure to keep backups of the original DLCs!

1.) Forgot to convert the xml files to bin in the last iteration. Fixed it.

1.) Hammerhead MGL-140 now fires actual cluster bombs. Cluster Bombs also last rather long, making it dangerous in close quarters both for the player and NPCs. It no longer uses the same type of grenade rounds the vanilla Grenade Launcher uses but has the benefit of being upgraded to maximum at the start and holding 21 shells and 399 in reserve.

2.) Orca MTRL-88 description fixed as well as buffed mag capacity to 15 shells! Time to become Panau's on Nemesis! Rockets travel somewhat slow to prevent them from overshooting in close quarters.

3.) Hammerhead MGL-140 damage reduced significantly. It got rather annoying dying to this multiple times during testing.

1.) Pitbull R51 nerfed back to 12 shots. The previous version was more of an experiment I was trying out.

1.) Pitbull R51 now holds 24 shots in the cylinder. Mostly done as a way to make the gun last longer when spamming bullets.