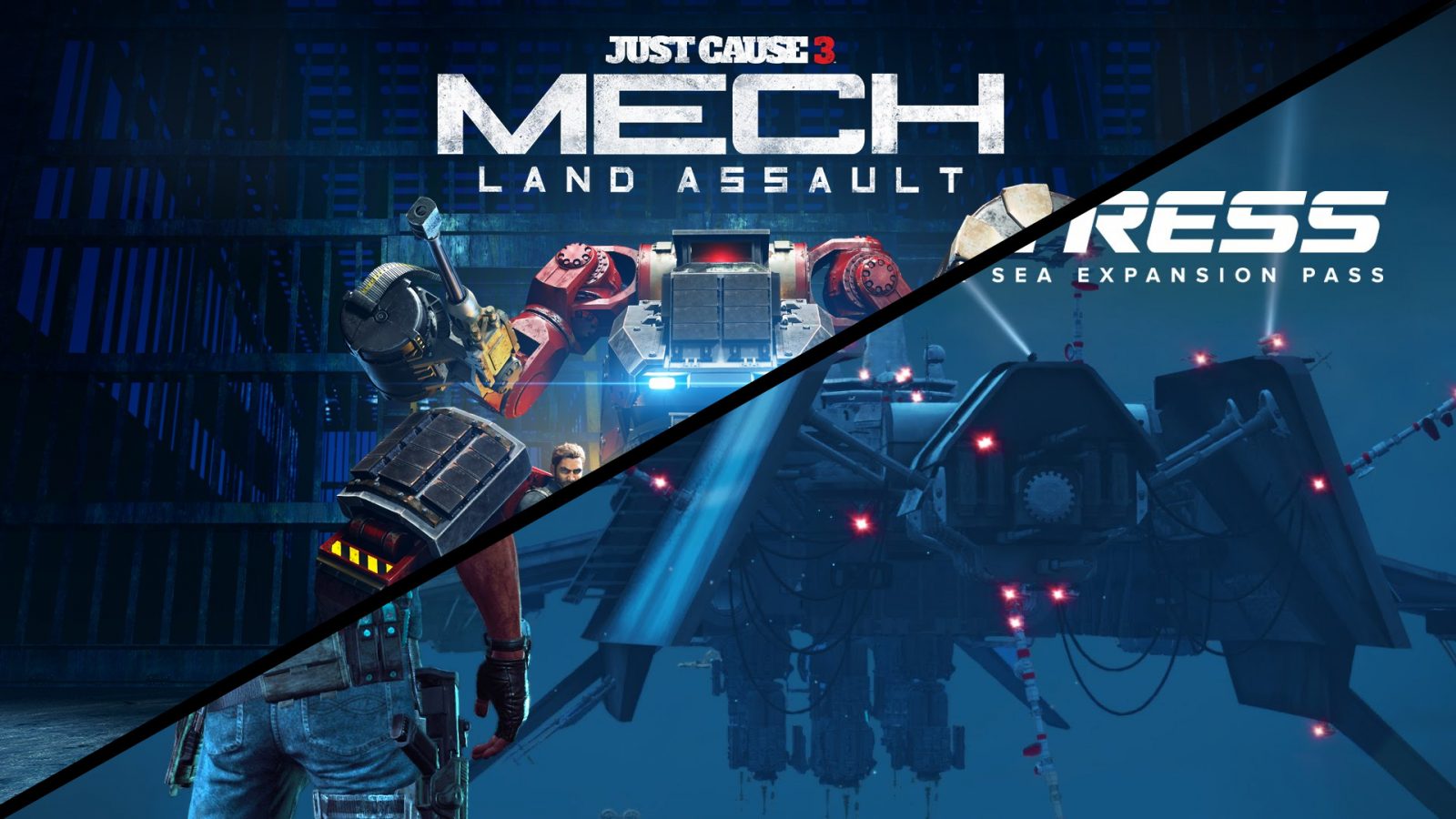 This is the tool that allows you to install mods for the sky fortress DLC, the mech land assault DLC and possibly any DLC.

Obviously, this needs a dlc (either sky fortress or mech land assault).

This tool will also work if you only have purchased one DLC and it can be easily modified to support any future DLC (simply edit the XML file).

This tool uses the modified Gibbed's tools, that is, like its name indicate it, not the original work by Rick Gibbed.

HOW TO INSTALL THE DLC PACKER

Your Just Cause 3 folder can be accessed that way: in steam> Library, right click on the Just Cause 3 entry in your game list (on the left, then click on property. In the Local Files tab, click on Browse Local Files....

In the window that just opened, copy the dropzone_sky_fortress and dropzone_mech_dlc folders that is contained in the archive you just downloaded.

The same process could be used to update the DLCPacker.

HOW TO INSTALL MODS FOR SKY FORTRESS

HOW TO INSTALL MODS FOR MECH LAND ASSAULT