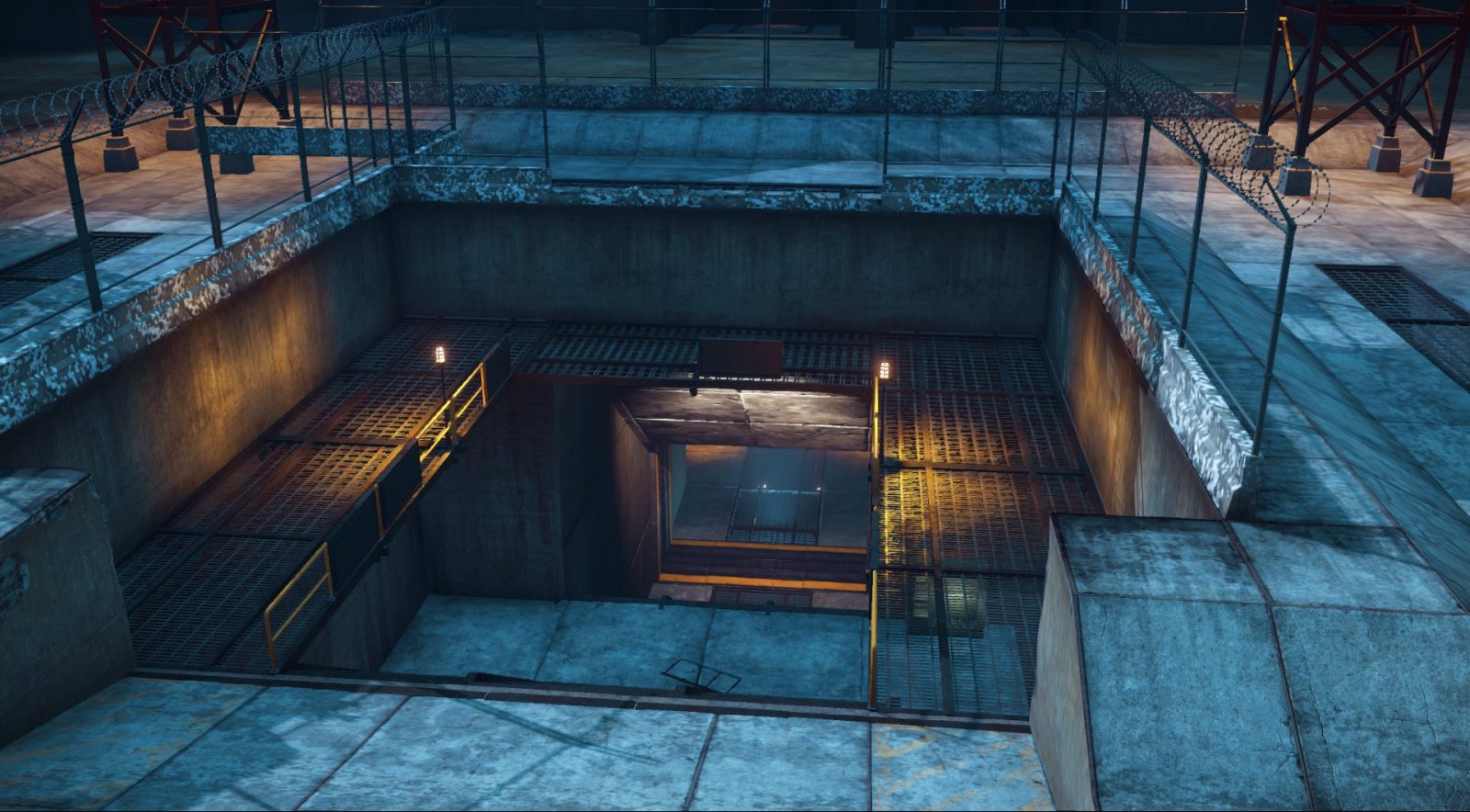 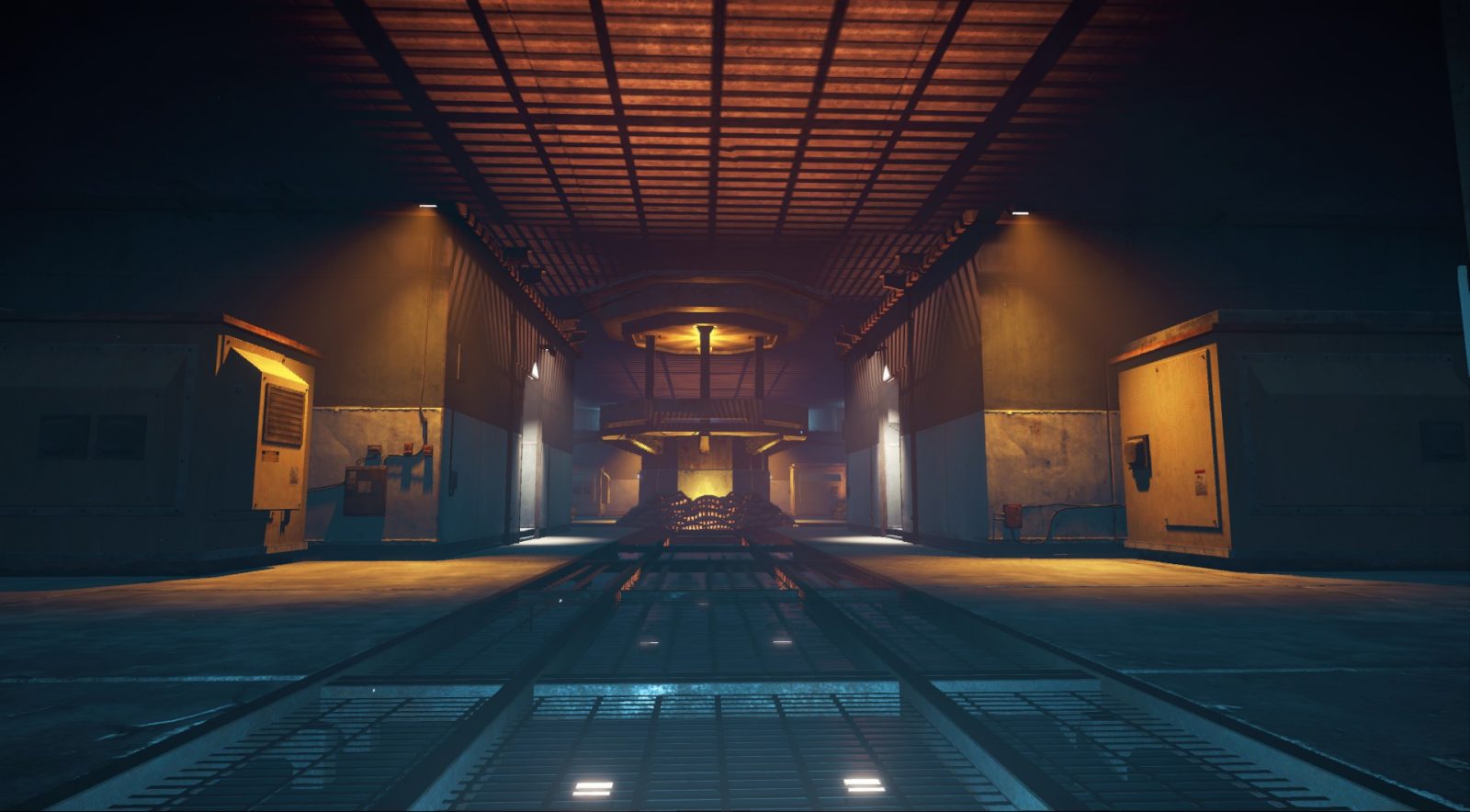 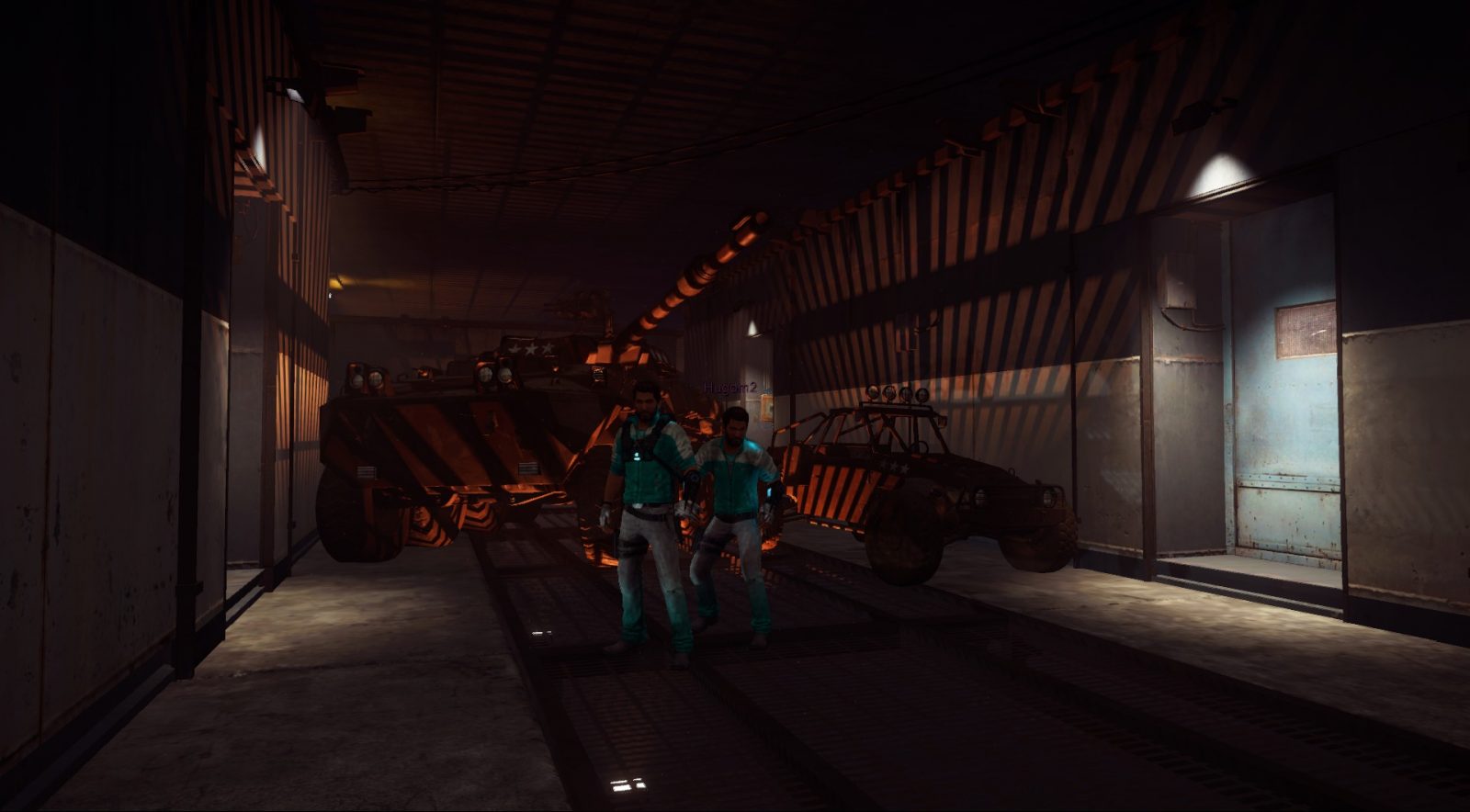 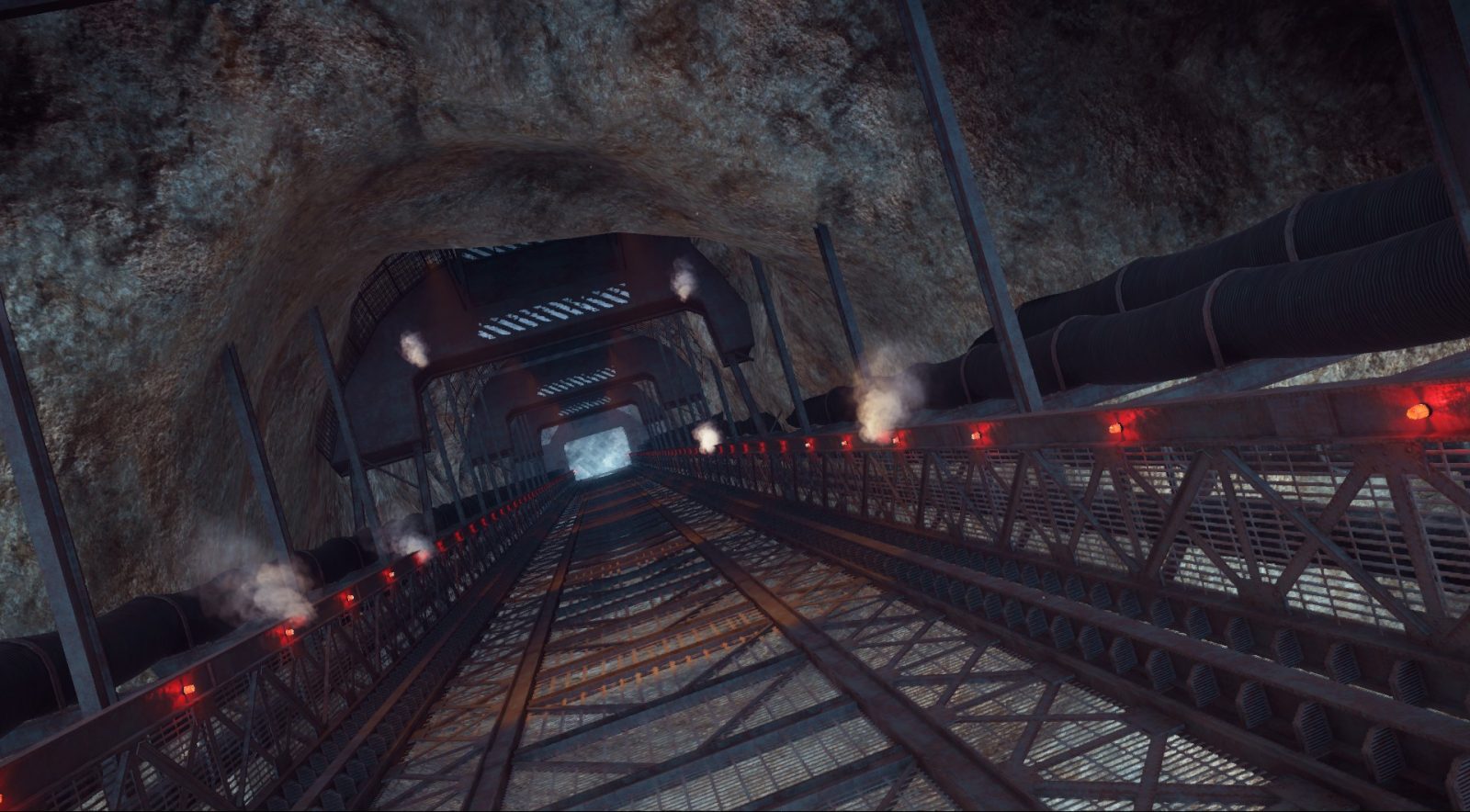 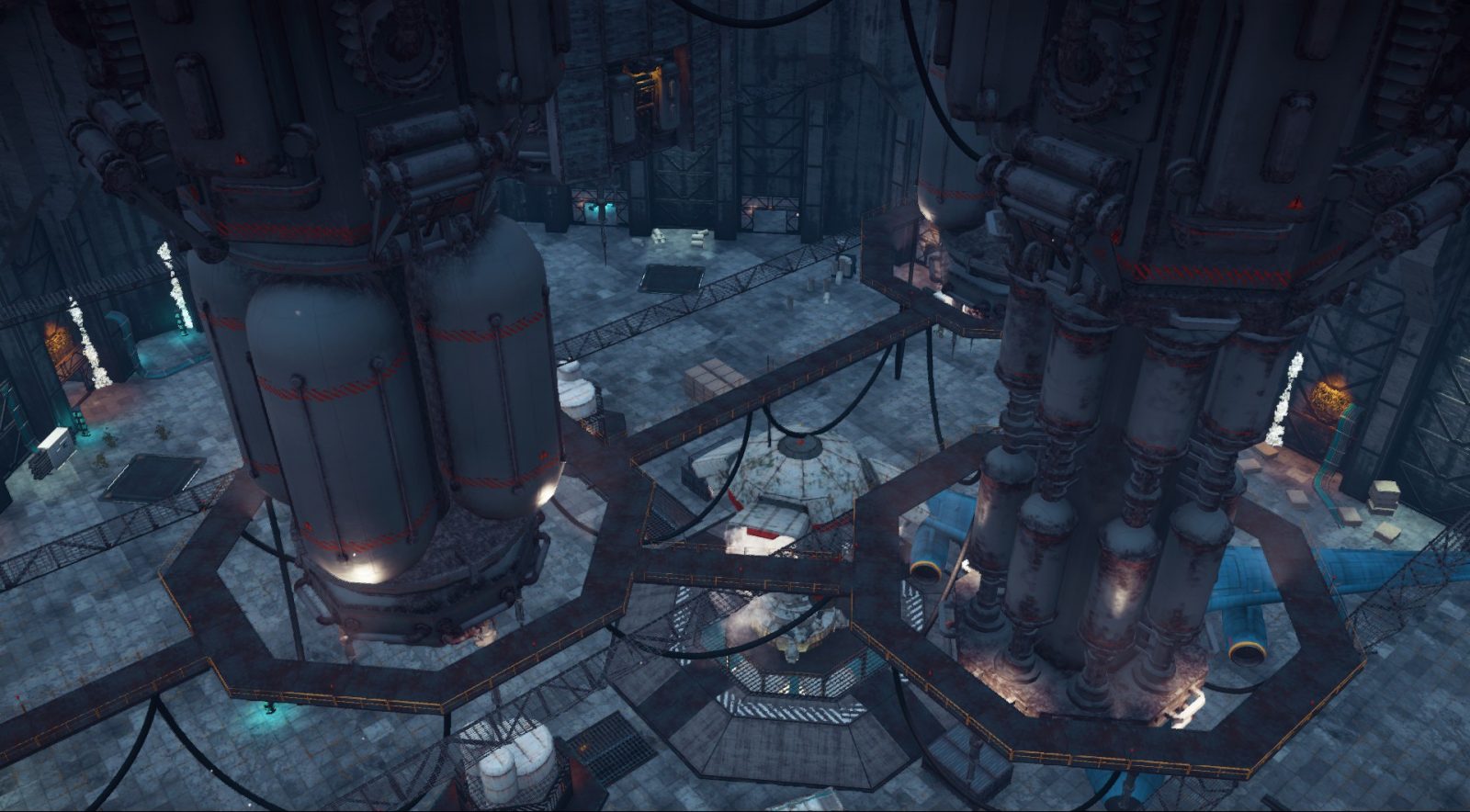 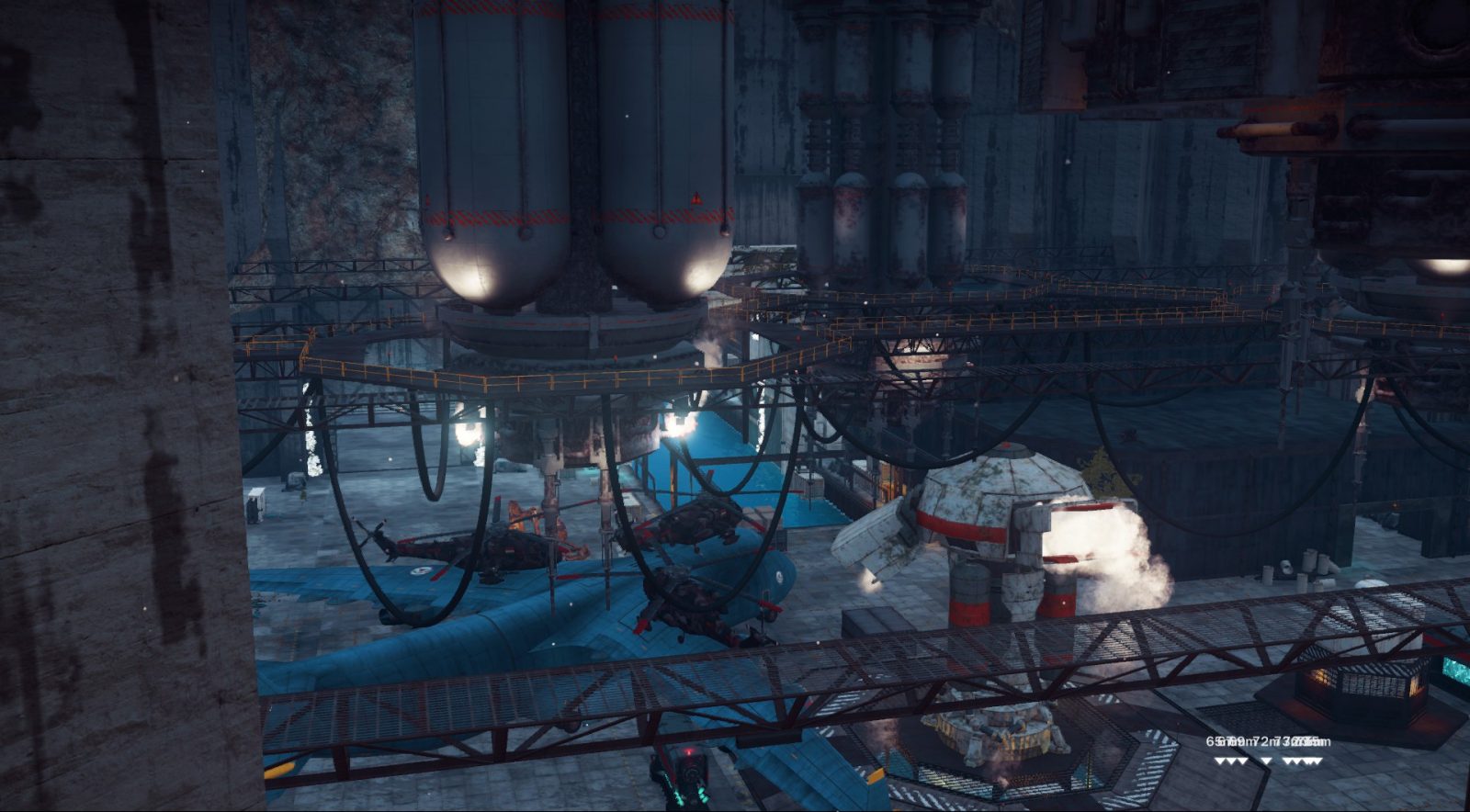 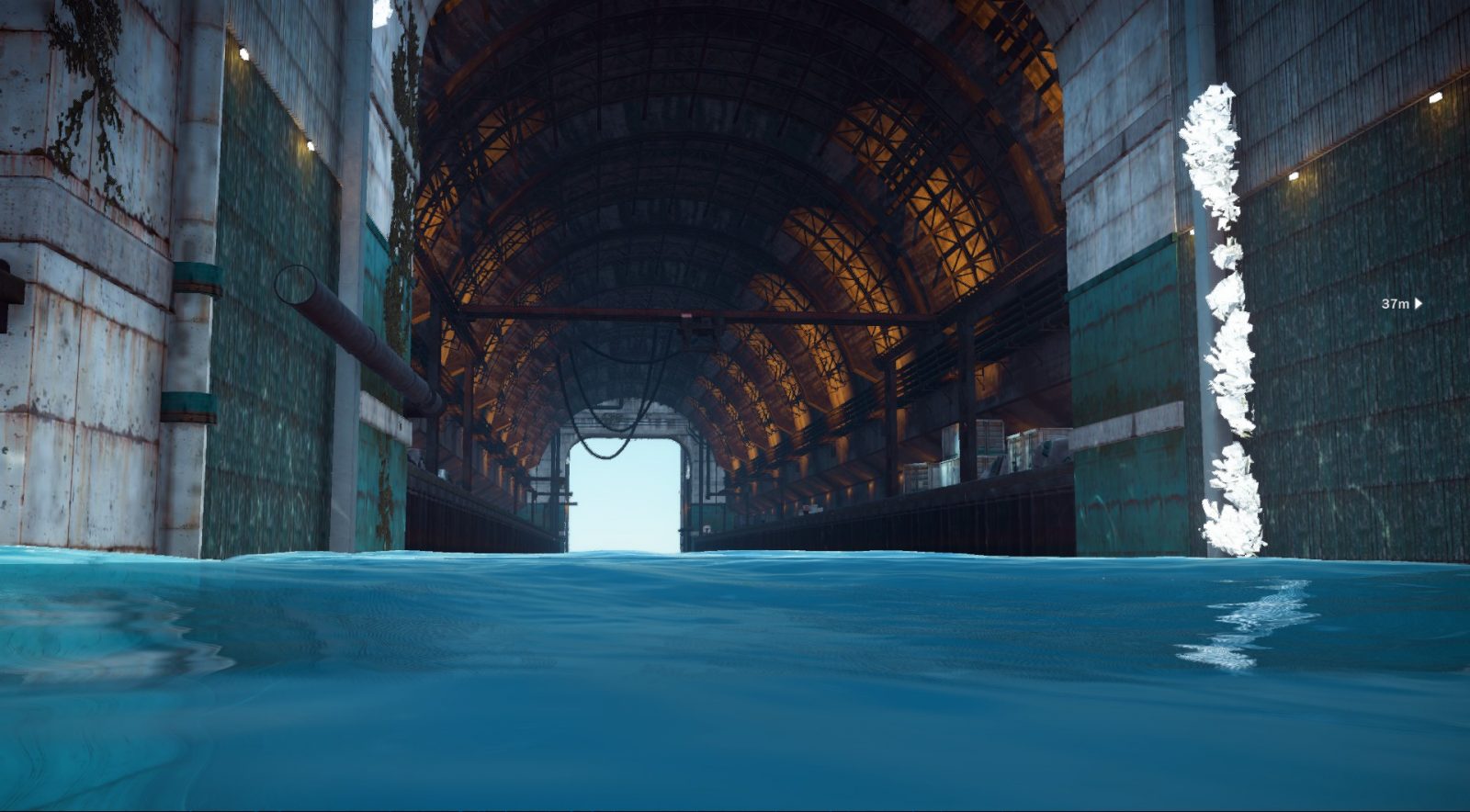 They will be fully exploreable in multiplayer freeroam as i also removed any doors blocking access to them!

At some points in those areas, the walls and ground will unload as i had to load them with another file that is responsible for a location nearby and beeing too far away from it causes the game to unload them, this is very minor though and the collision will stay active

The only problem caused by the Hive can be very, very rare crashes when loading the area and the tower above the hive having black textures, just like some smaller objects in the base

It might cause other problems with singleplayer, as it is only tested in multiplayer which ignores a lot of the stuff singleplayer doesn't, like npc spawns

To install the prison area, you need to open up steam, then find Just Cause 3 Multiplayer in your list of games. Right-click it and click settings. Now click "Set launch options" and a new window will open up. Copy this:

Now go to this filepath: Steam-folder> steamapps> common> Just Cause 3 (not mp!!)

>>>To remove all mods, simply remove the lauch options in steam and run the dlcpacker without the dlc folder.