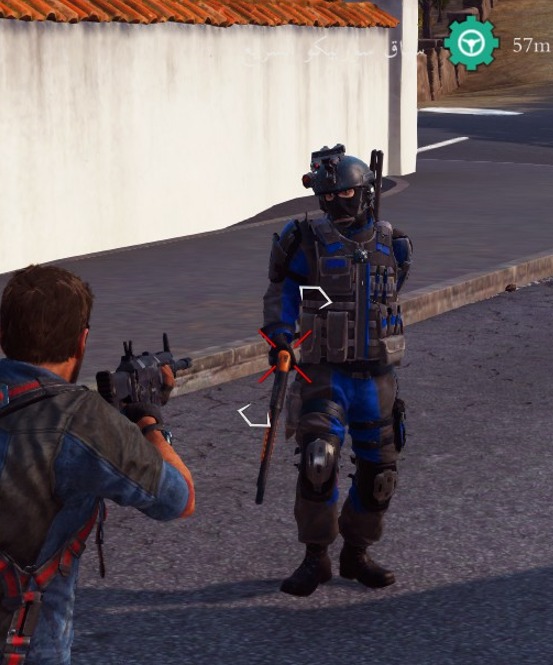 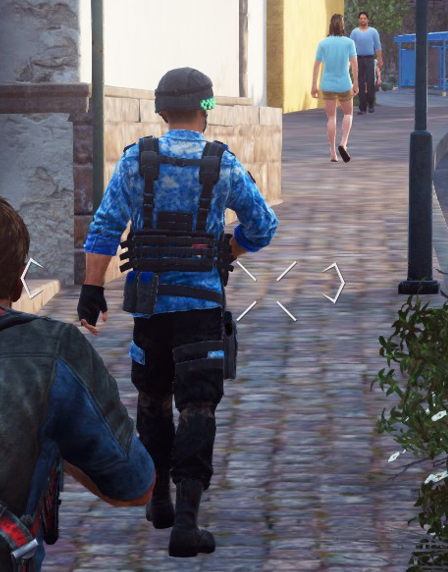 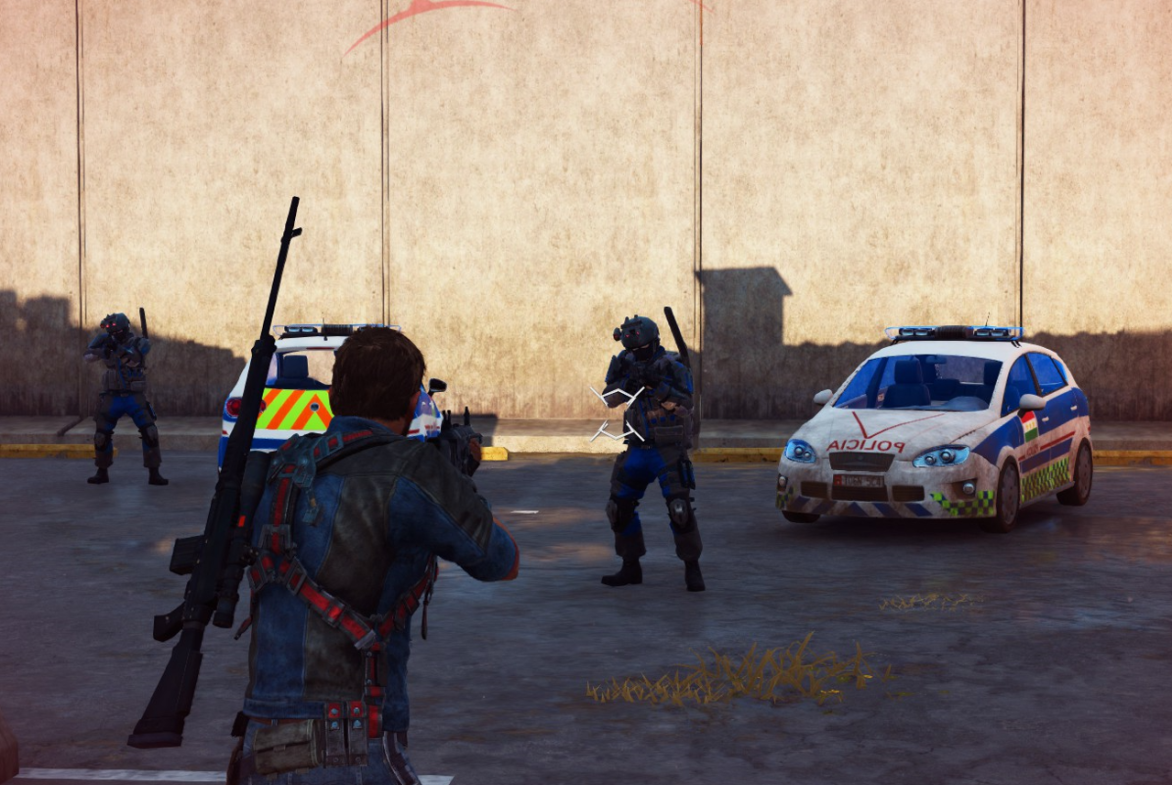 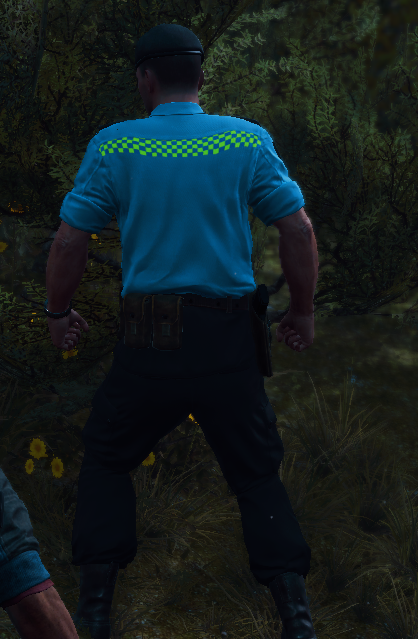 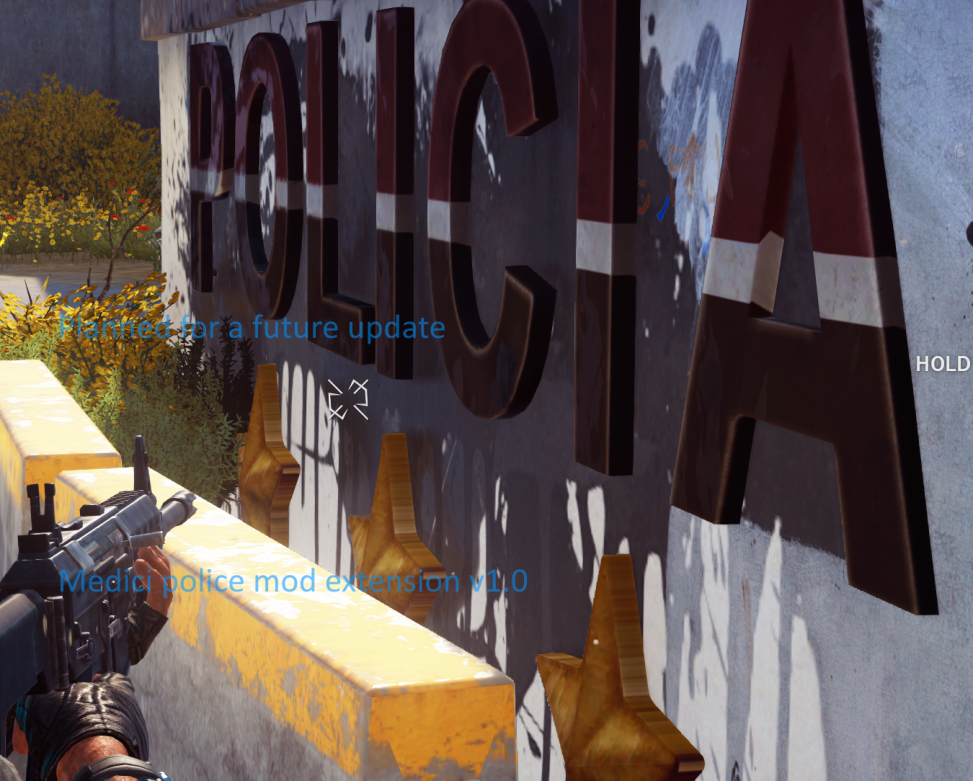 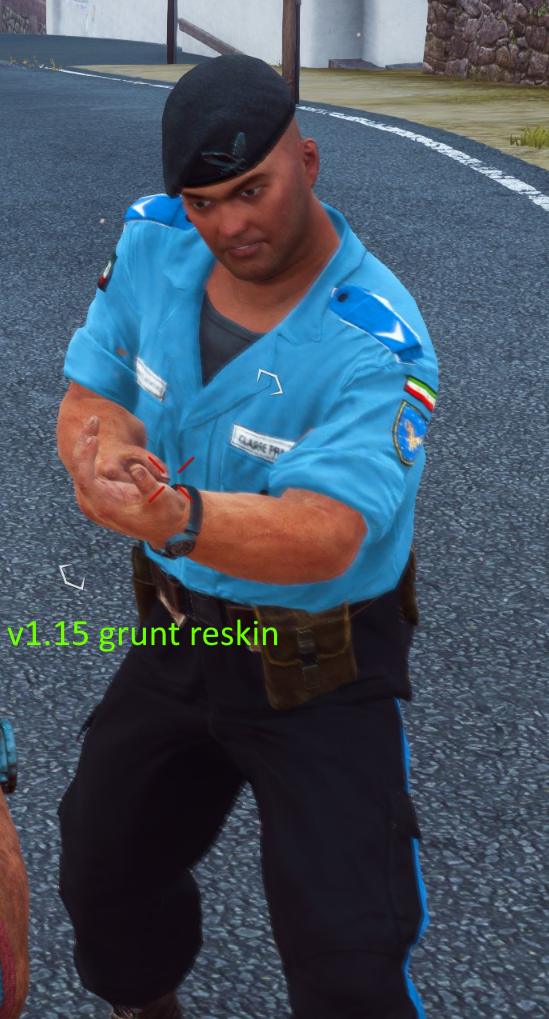 sometimes you can see unedited low quality texture versions when you walk away, I don't know why they appear and don't so you have to restart the game (or with command console "event __reload_world") (also yes the machinegunner's pants are intentionally suppose to be white)

-- Update: This issue is sometimes caused when you first load in some areas, towns like citate di ravello should be fine

What does this add

+ it adds more variety of elite troops and grunts, and reskins the armored security van to look like a swat truck (it spawns rarely)

+reskinned some of the original medici police

now create a folder where the just cause 3 .exe is and name it "dropzone"