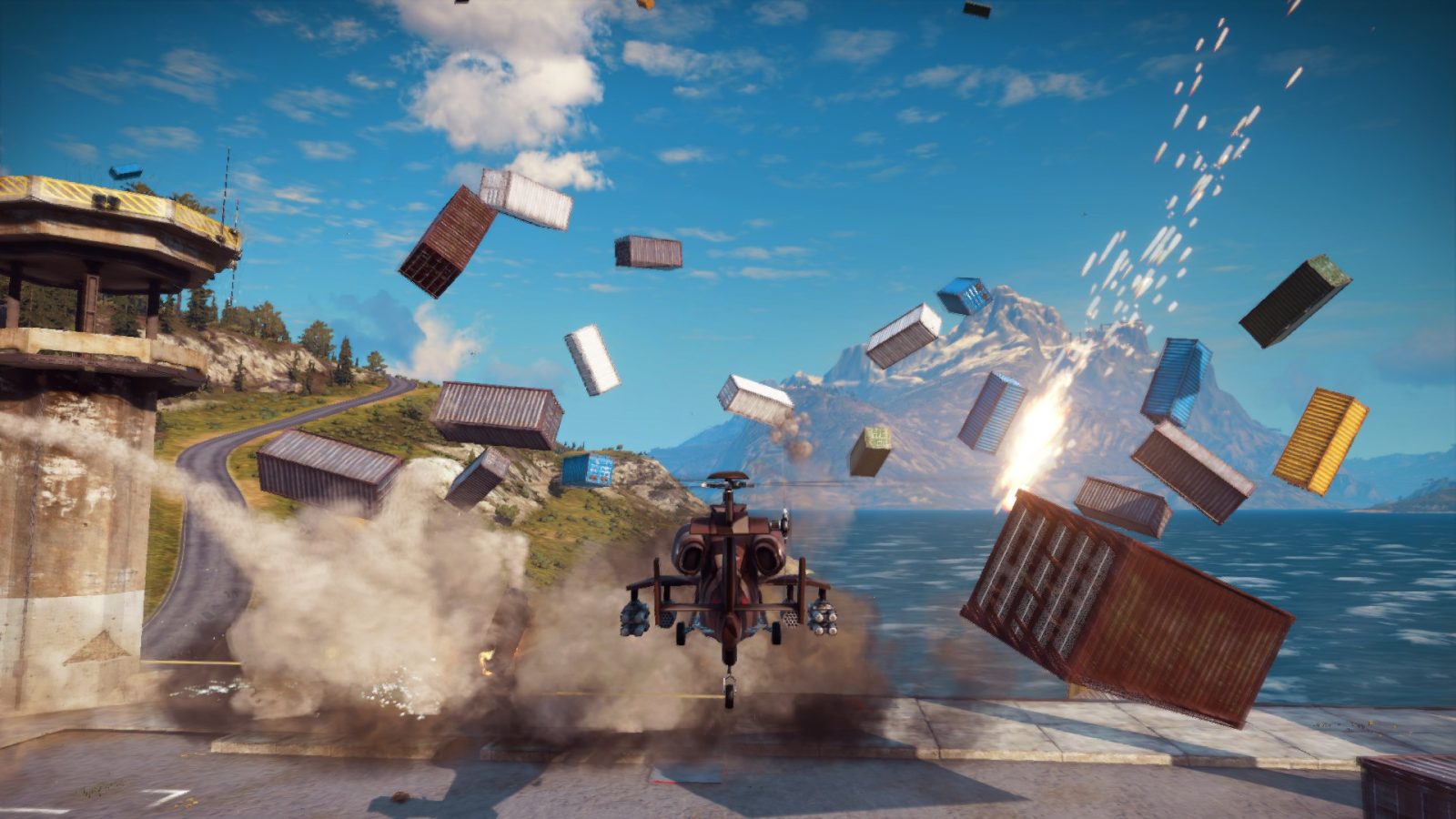 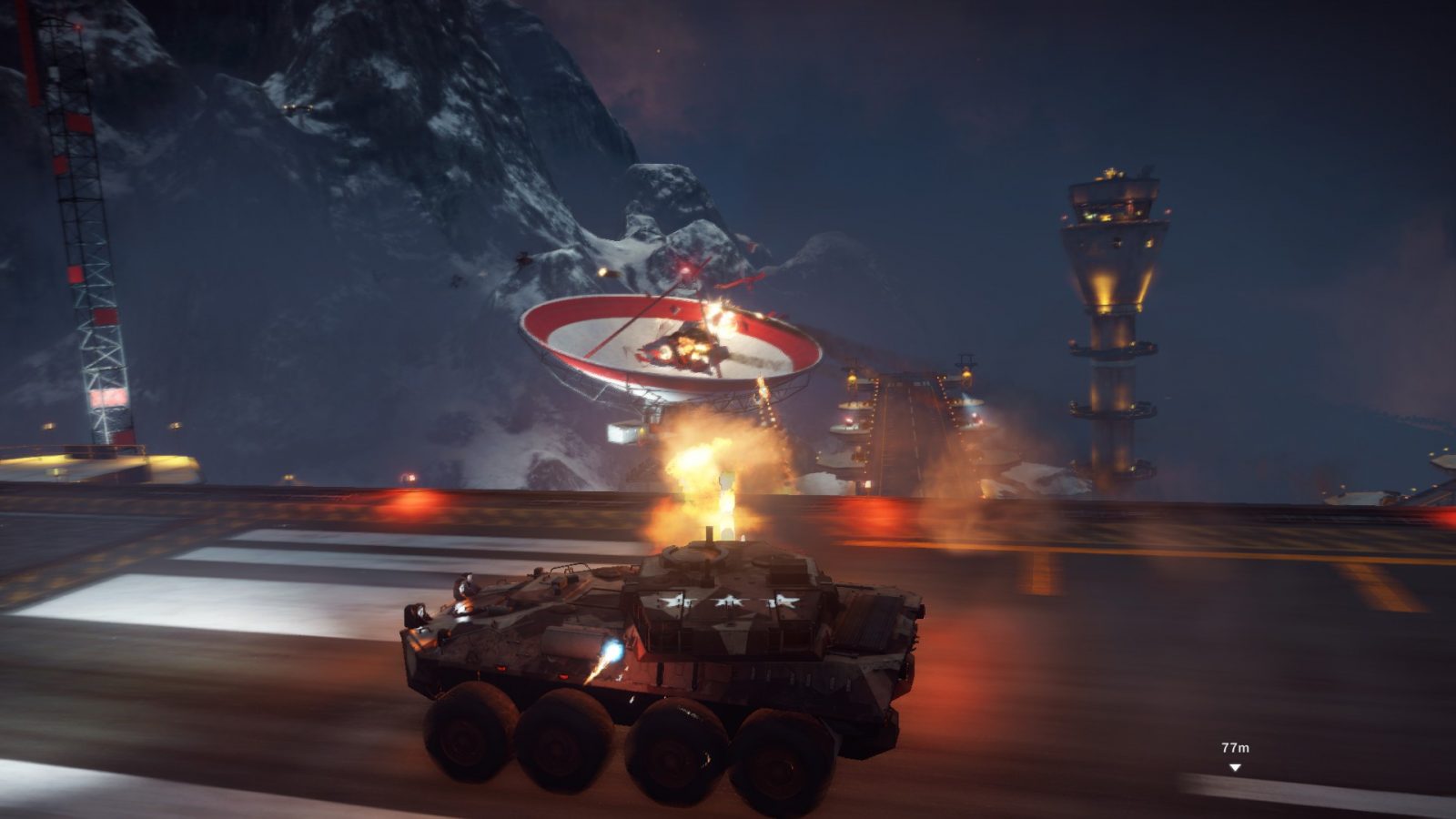 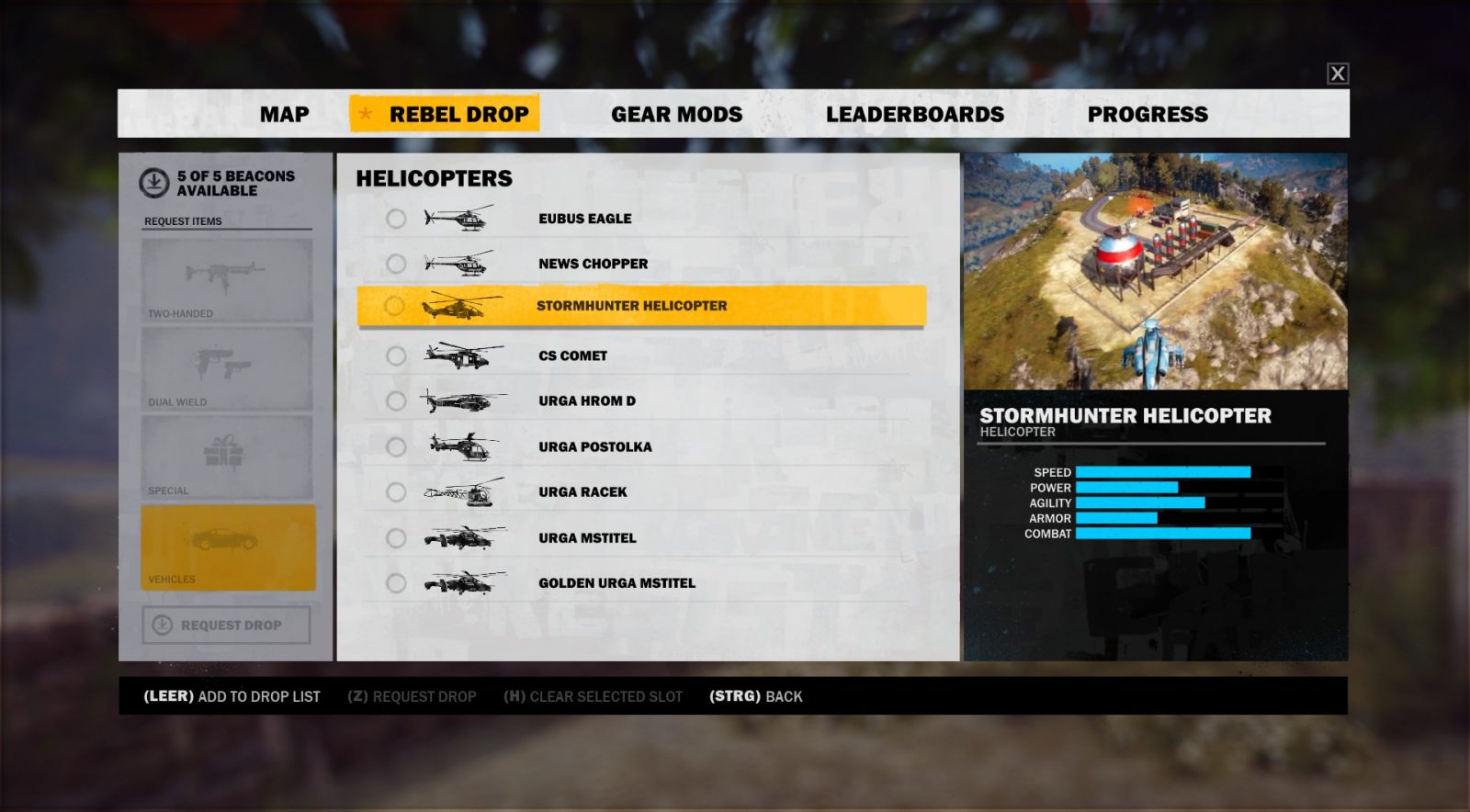 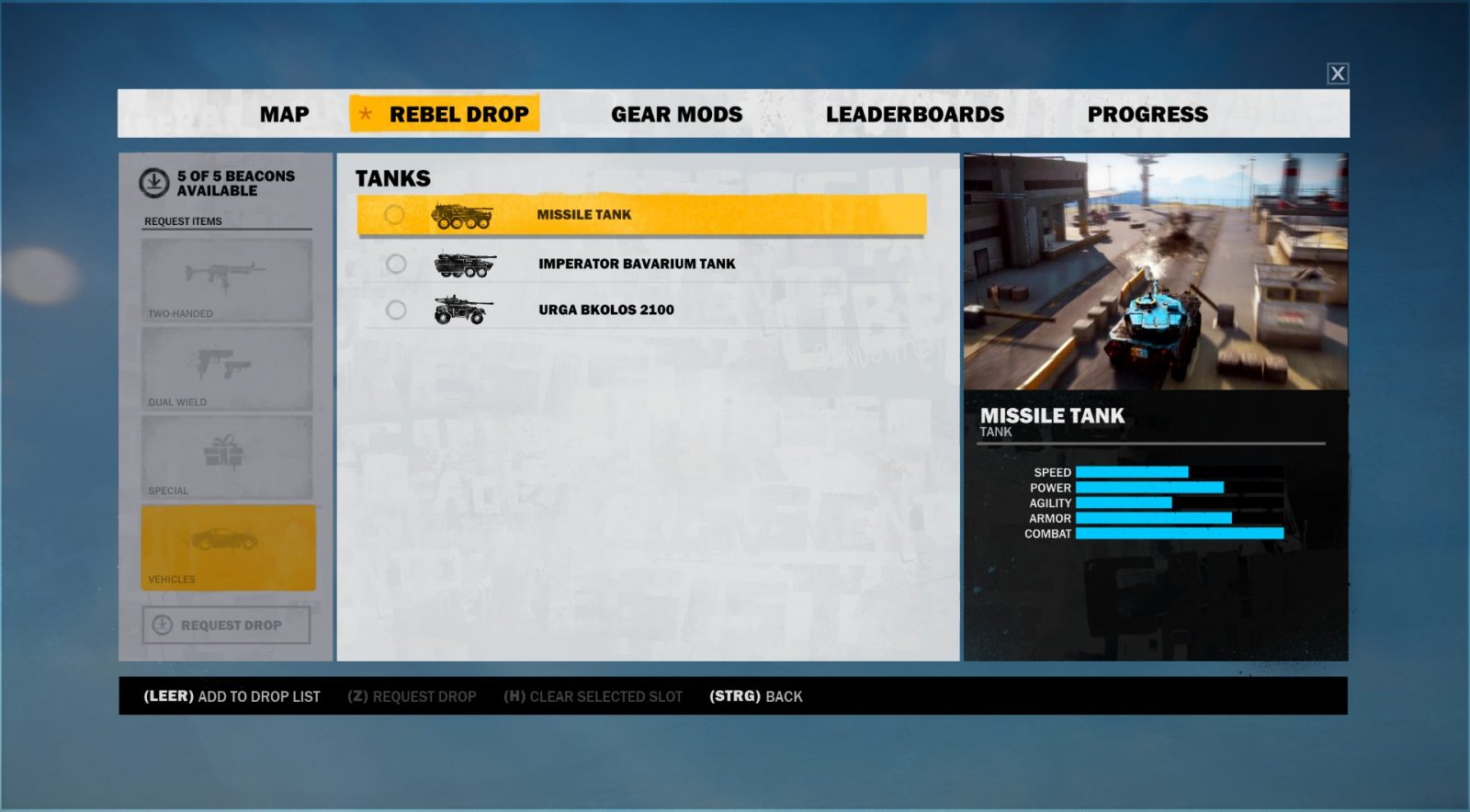 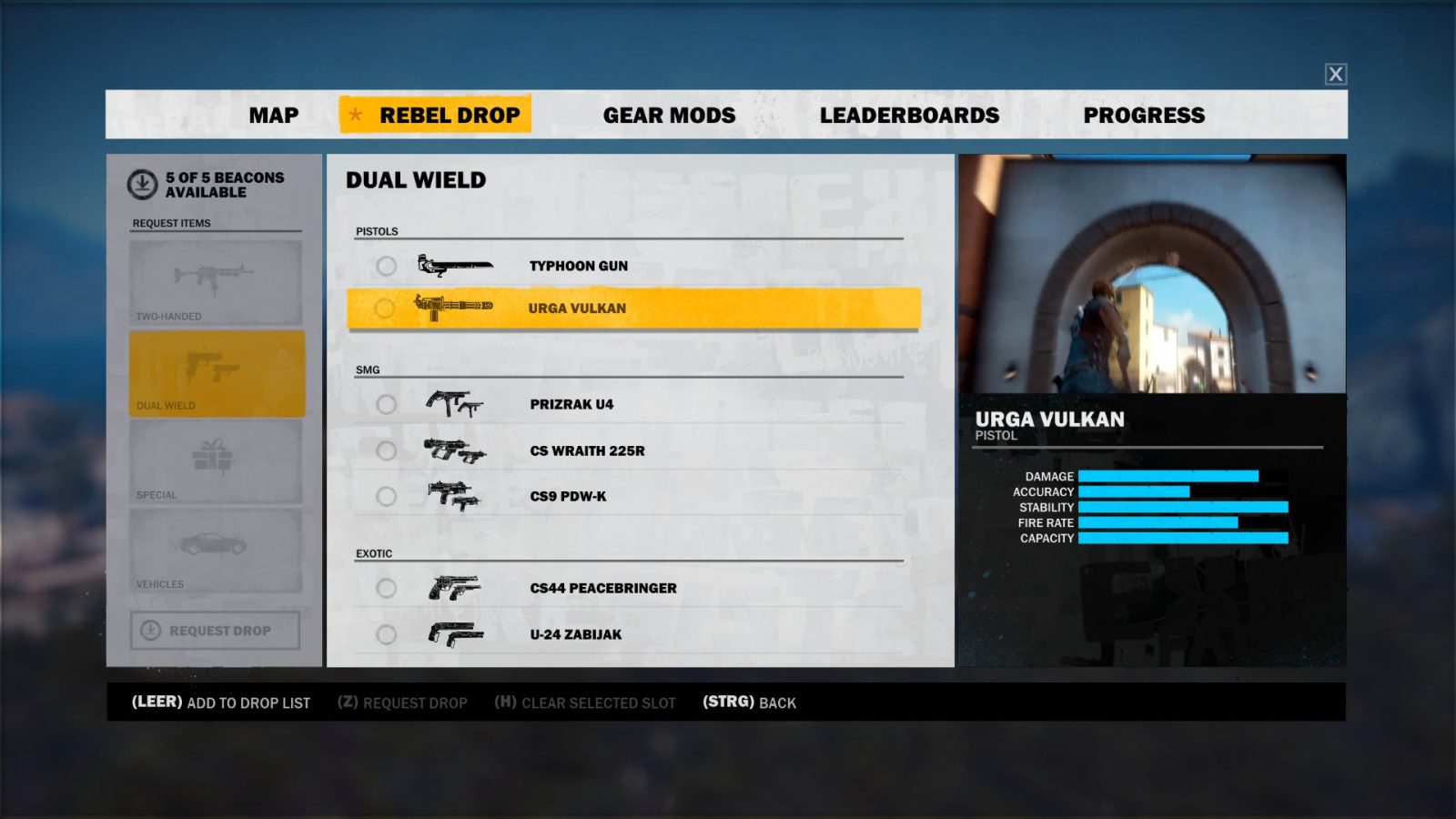 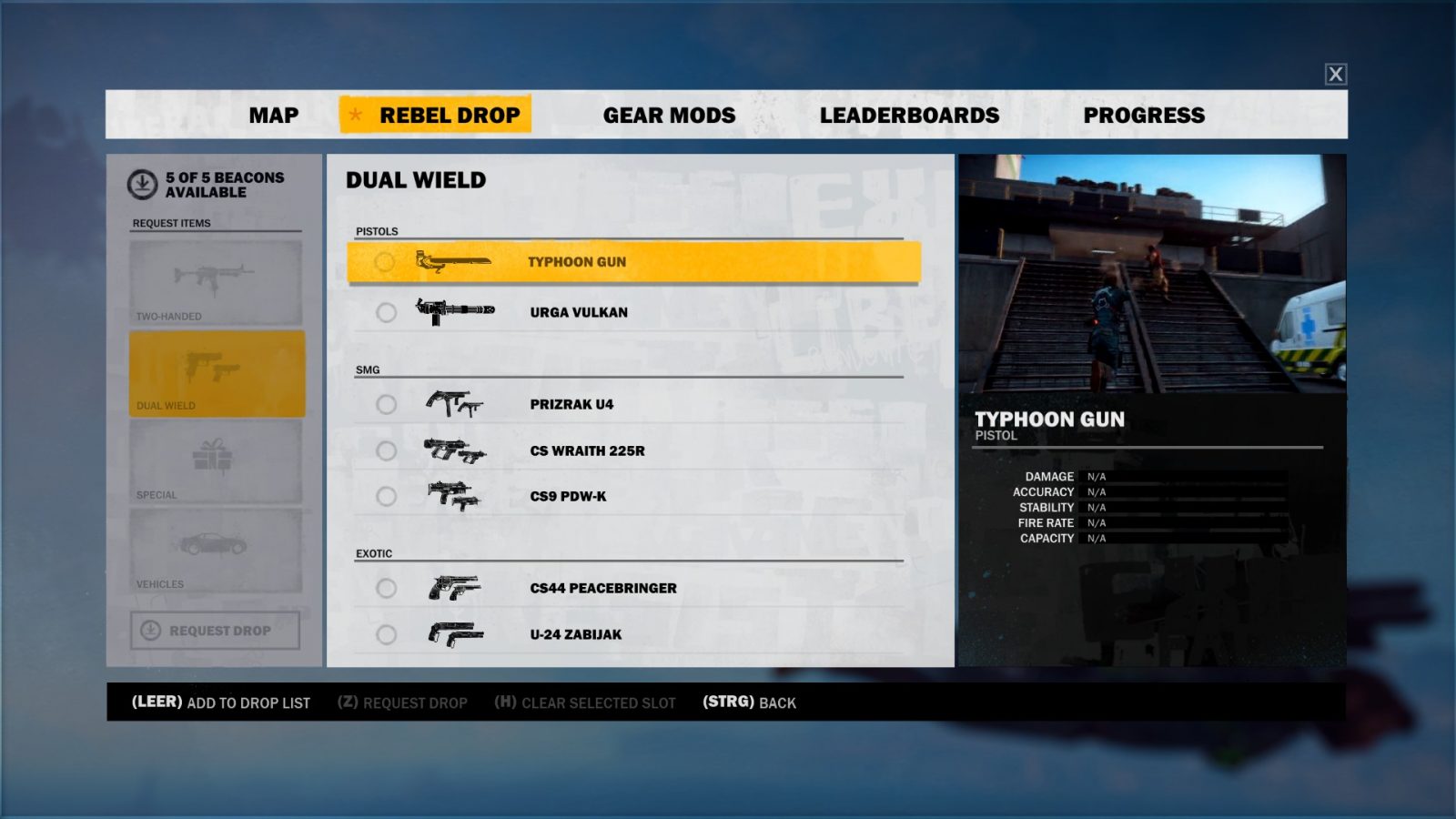 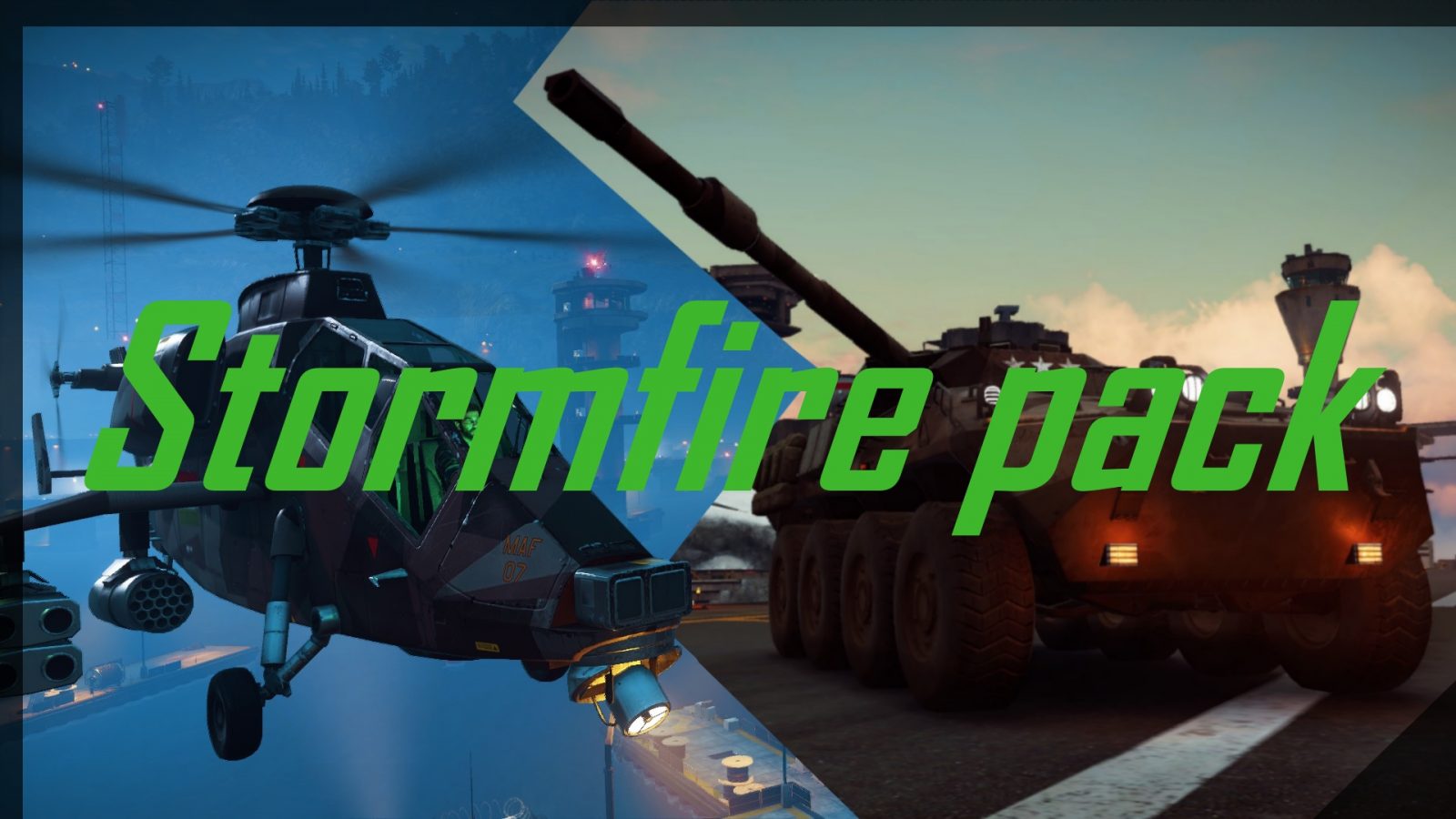 I also replaced the two pistols with the Typhoon and Urga Vulkan weapons, which are needed for the vehicles to work.

The tank does work without any vehicle or weapon loaded in before, in rare cases, they unload though, if not:

>>> In order for the tank to work if the weapons do not load, spawn in the Urga Vulkan weapon and the Stormhunter Helicopter, then the tank

>>> In order for the Helicopter to work, spawn in the Typhoon gun, then the helicopter

>>> Details on what all the files are used for will be in the xml file that comes with the download :)

To install mods at all, you need to open up steam, then find Just Cause 3 in your list of games. Right-click it and click settings. Now click "Set launch options" and a new window will open up. Copy this:

Now go to this filepath: Steam-folder> steamapps> common> Just Cause 3

That´s it, now you can add all kinds of mods to your game!

(Tutorial made by Protato)

>>>To remove all mods, simply remove the lauch options in steam.