Mods Other New Army of Chaos 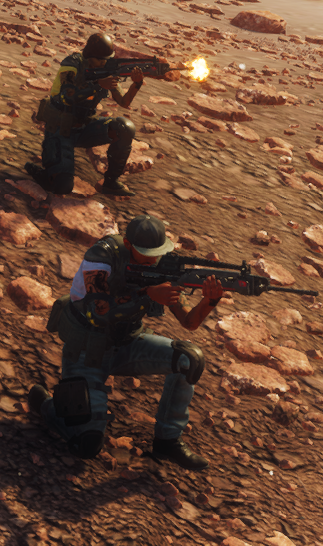 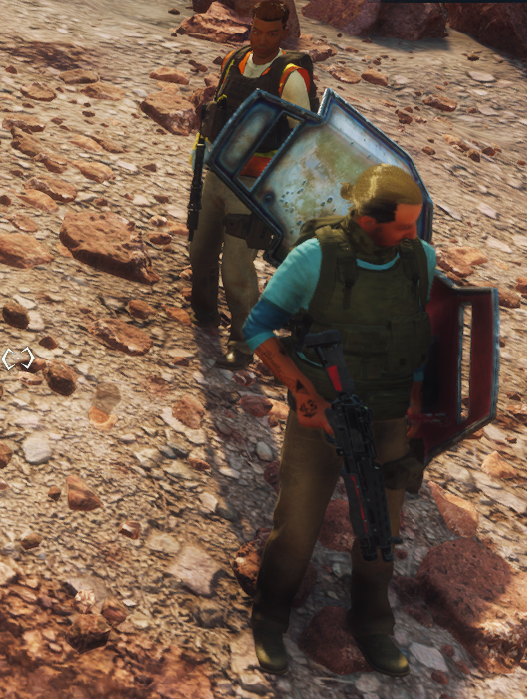 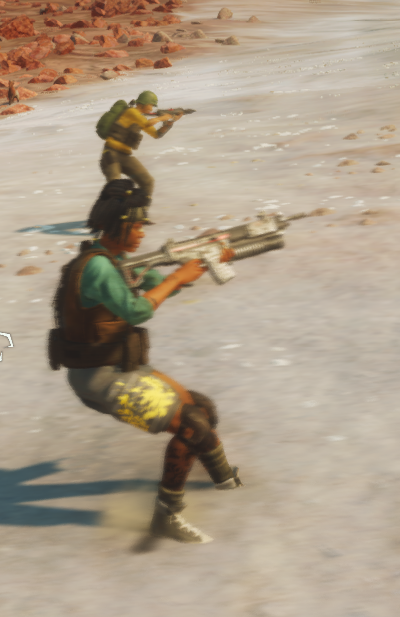 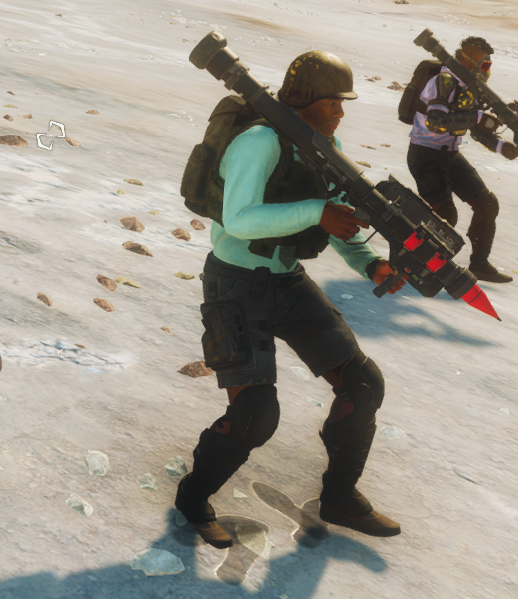 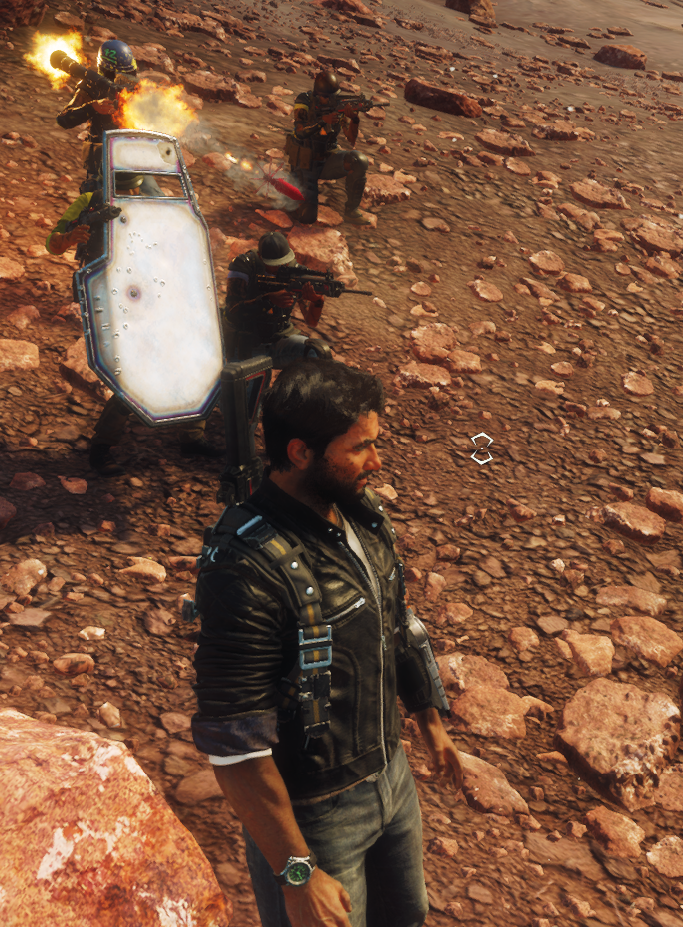 Ever get sick of the Army of Chaos getting their asses kicked left and right? Well not anymore, as of today, the Army of Chaos has received their much needed training to take the fight to the Black Hand on a more equal footing. Not only that, some of the annoying enemies archetypes that you've seen throughout your journey has also decided to join your ranks as they take the fight against Espinosa and his brutal regime. The new Army consist of: +Operaciones Especiales (spawn code: female_rebel_tier_3_01, female_rebel_tier_3_02, male_rebel_tier_3_01): Trained, battle hardened and tough, these men and women have seen it all and fought it all. Make up the backbone of the New Army, they are responsible for most of the logistic work, vehicle combat and general ground operations. These men and women can make quick work of Black Hand basic soldiers with little difficulty. +Nacional de Policía (spawn code: male_rebel_tier_3_02): Formed from the would be national police of Solis had the Black Hand didn't take over the country beforehand. These men are expert at wielding ballistic shield combined with SMGs or Shotguns to deal with any threats in close proximity or closing in an assault point. Tough and reliable, these men are the vanguards of the New Army. +Brigada de desactivación de explosivos (spawn code: male_rebel_tier_3_03): These men are expert with any explosive related weapons. They are never not seen without their trusty grenade launchers or RPG launchers stolen from their enemies. They lack general military training but are made up for their extreme skills in handling launchers as they are able to fire their grenade launchers or RPGs at an inhuman level of speed. These men will always try to retreat to a safe distance if they are meet with closing in enemies. +Artillero (spawn code: male_rebel_tier_3_04): Made up of the toughest and the bravest of the New Army. These men know none of retreating and will always stand their ground. Equipped with either a combat rifle or a machine gun, these men always go into combat in a kneel position to reduce their hitbox while laying out rapid but precise constant firepower. +Alma en pena (spawn code: female_rebel_tier_3_03): Consist entirely of ex Ghost members of the Black Hand. Disgruntled with the current regime of Espinose, these Ghosts broke off from their old creed to now serve as the phantom that would haunt every Black Hand members. Similar to their counterpart, they are fast and agile. Closing the distance with the enemies is a walk in the park for these ex-Ghosts. And yes, they still have their invisible camouflage stolen from the Black Hand Ghosts themselves.

Extract the archive and put the dropzone folder into your main game folder. (NOTED: the spawn_weapon_defs file and the spawn_characters_defs file in the dropzone is important! Do not replace it or else the soldiers will spawn with no weapons!)