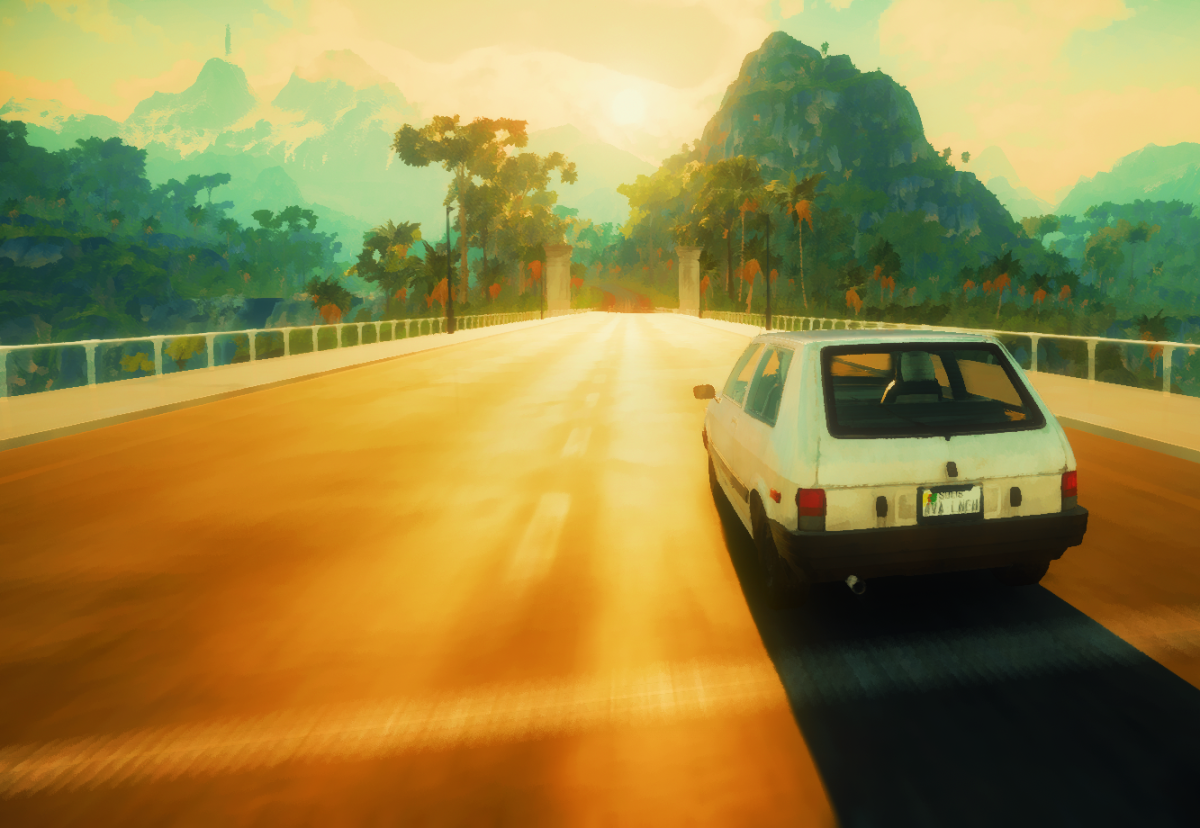 Questioning the ridiculous size of the smg-2 magazine? Annoyed by the 4-round burst of the AT3-X? Well, worry not! I've changed the weapons to my liking for a much more realistic feeling.

-AT3-X has been changed to instead of having one single 4-burst round, it is now a semi-automatic rocket launcher with four rockets. The second ability hasnt changed.

-SMG-2 has been changed so instead of having 72 ridiculous rounds in its magazine it now has 30.

-PBX Super Sniper has changed from another regular moring sniper into a one round anti-tank rifle.

-PBX Auto Slug 4 has a MUCH higher fire rate. Might be a bit op but then change it yourself.

What I will try to do in the future: