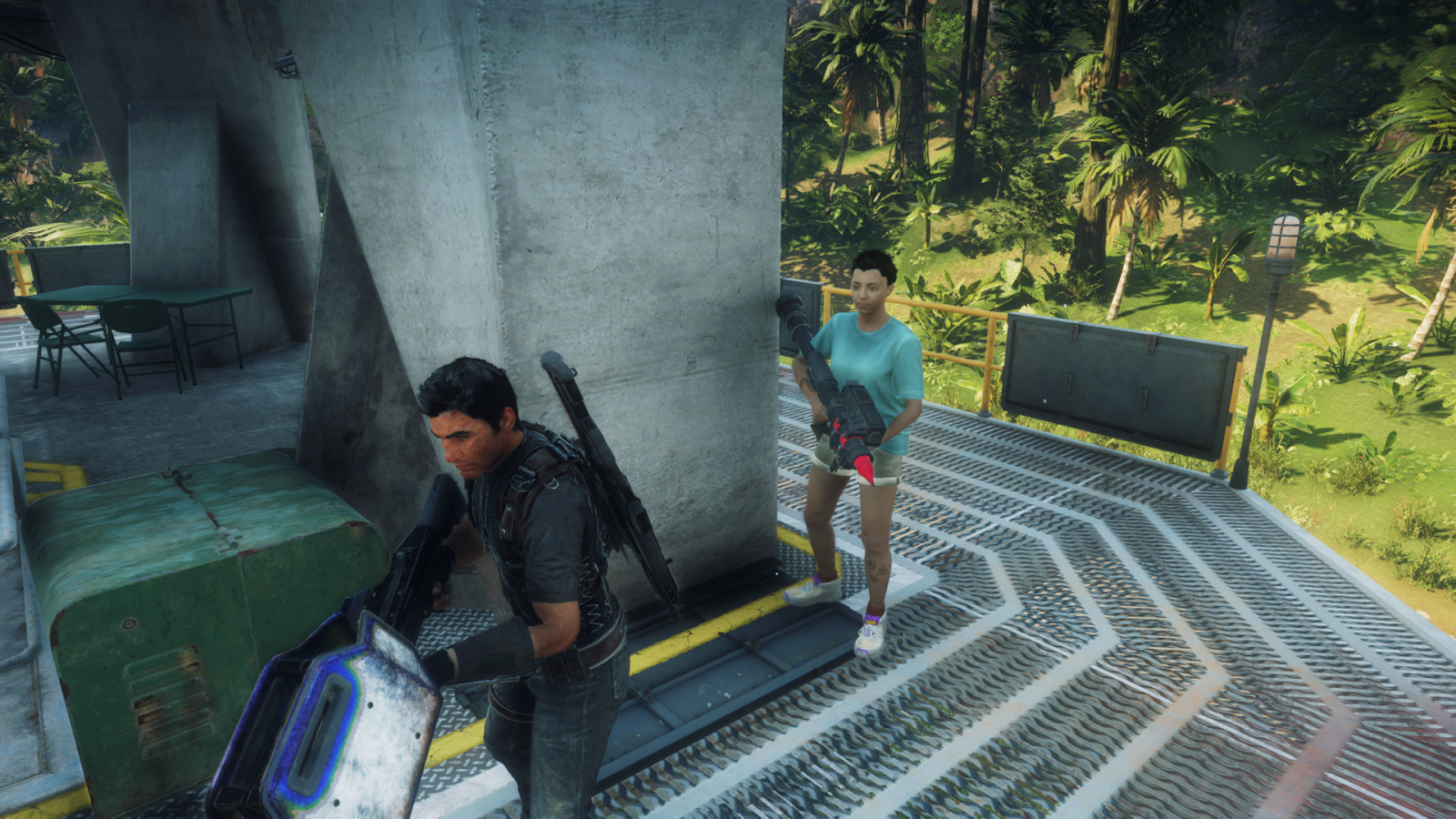 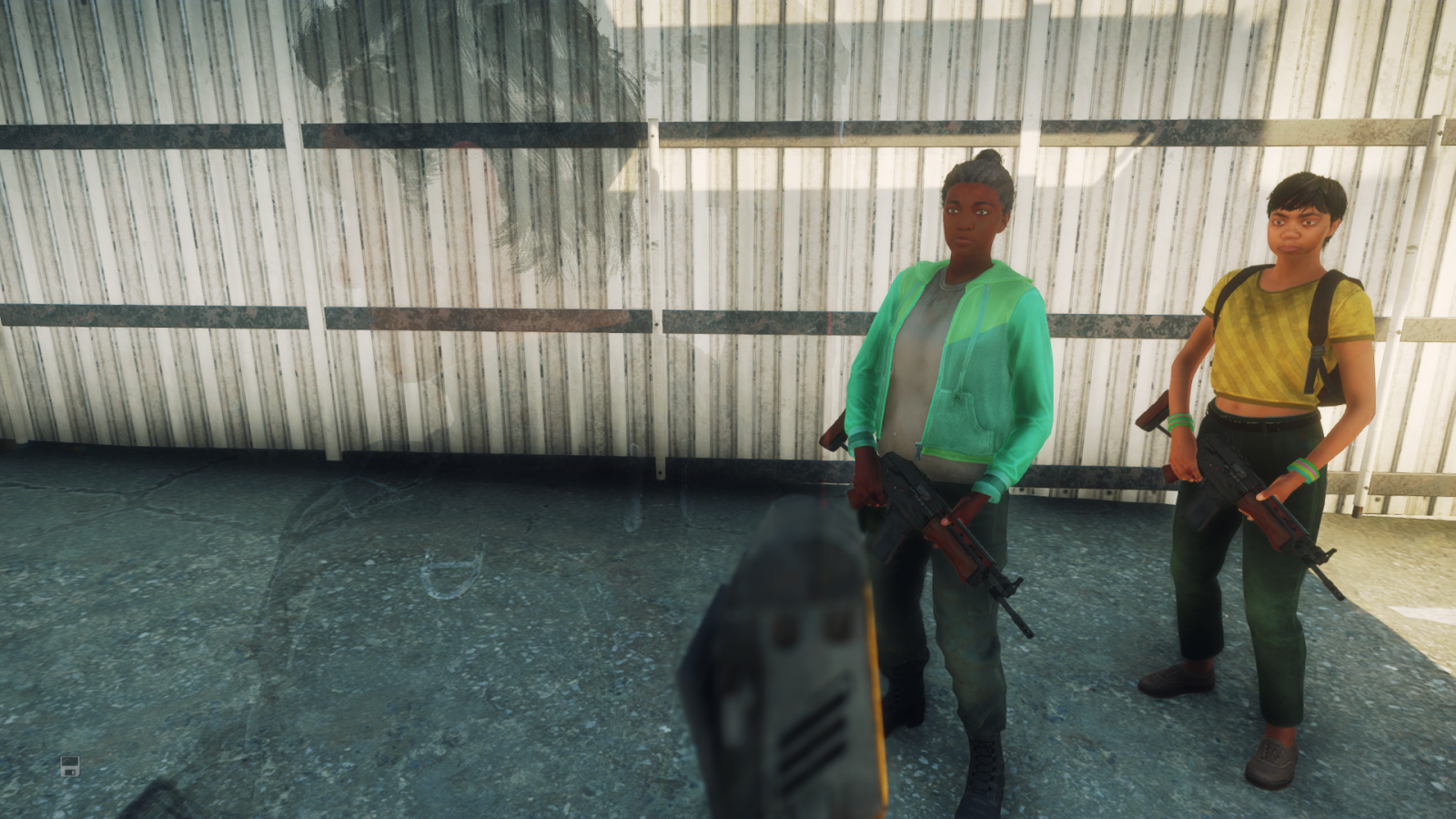 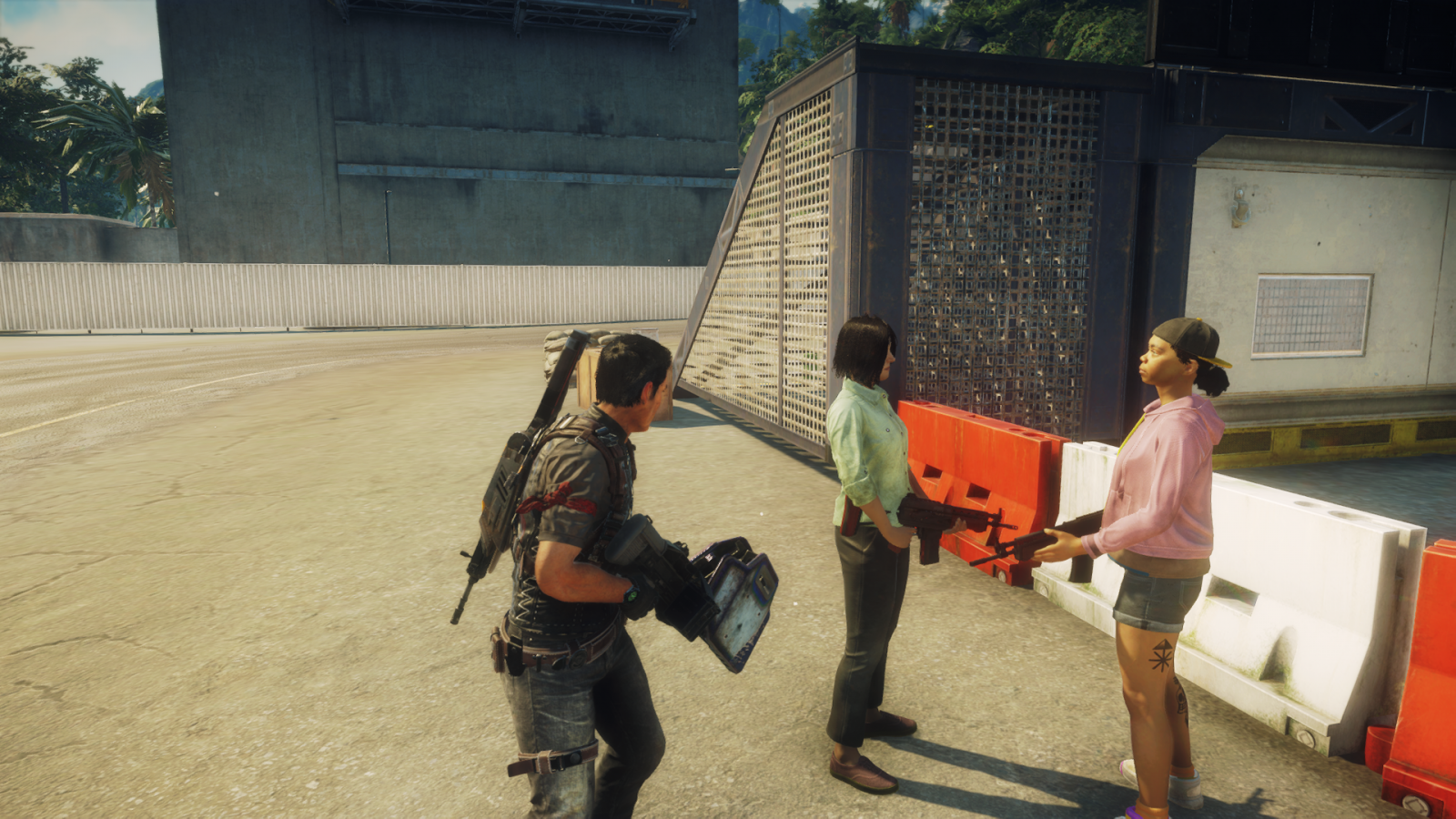 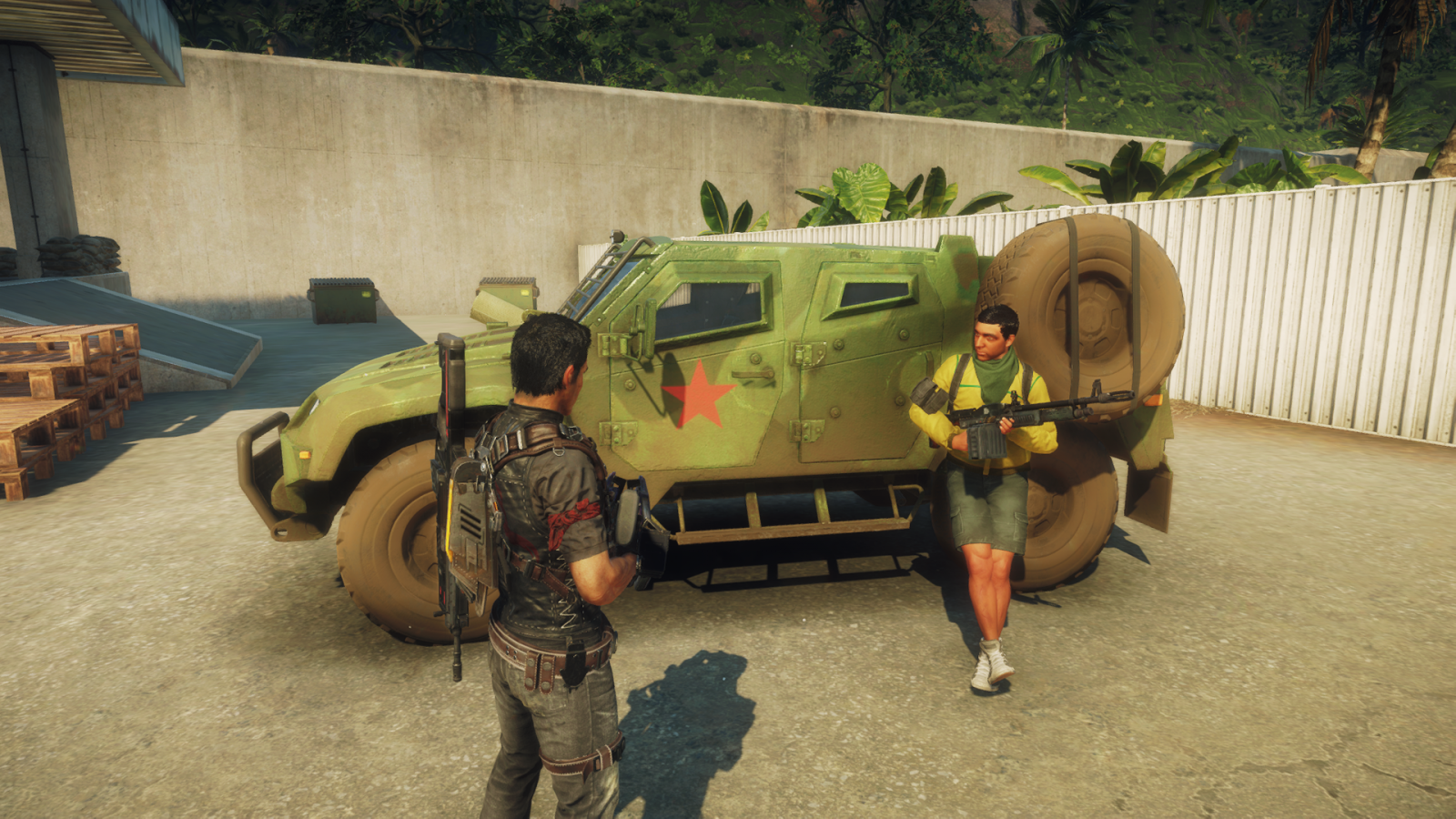 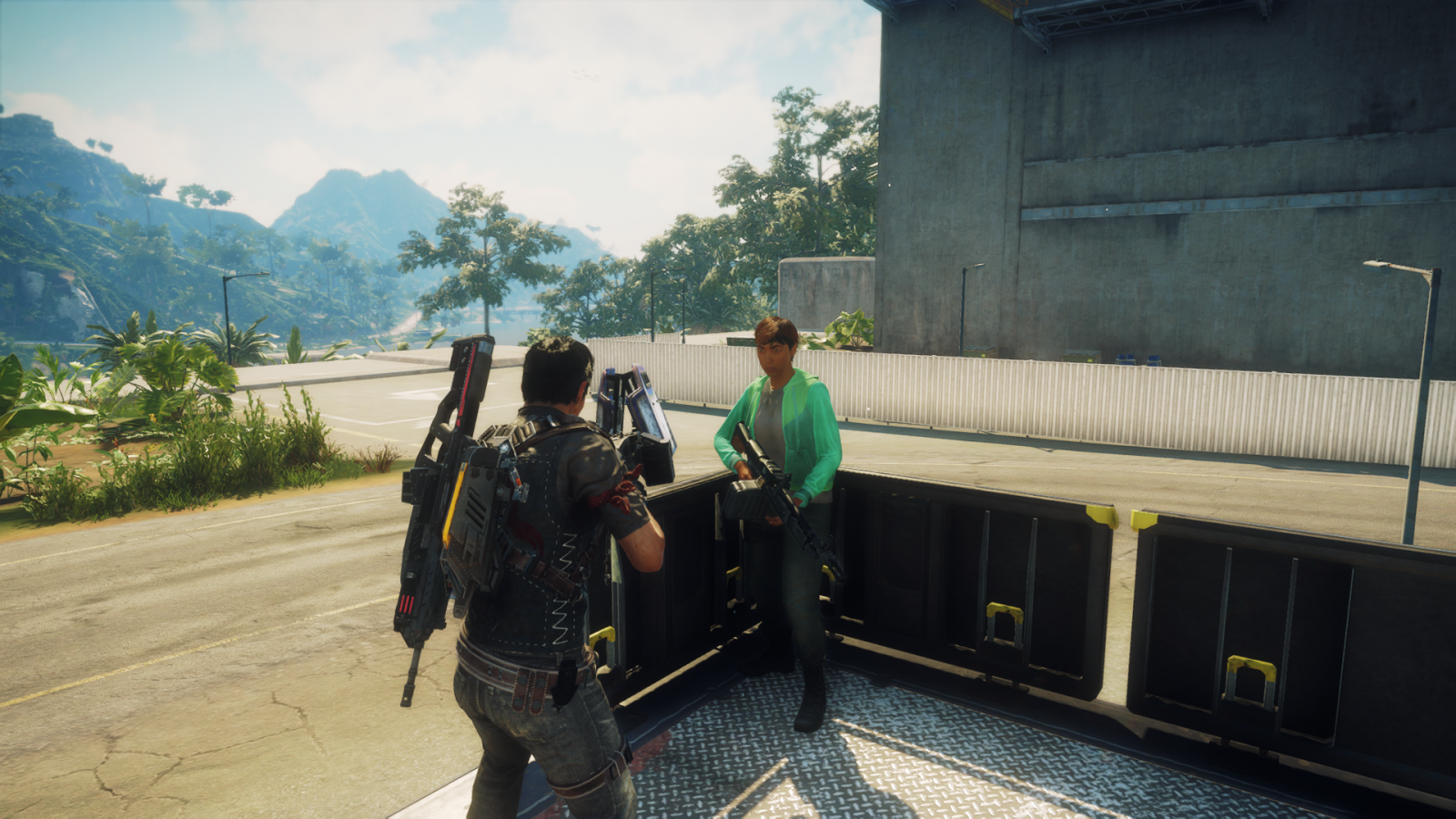 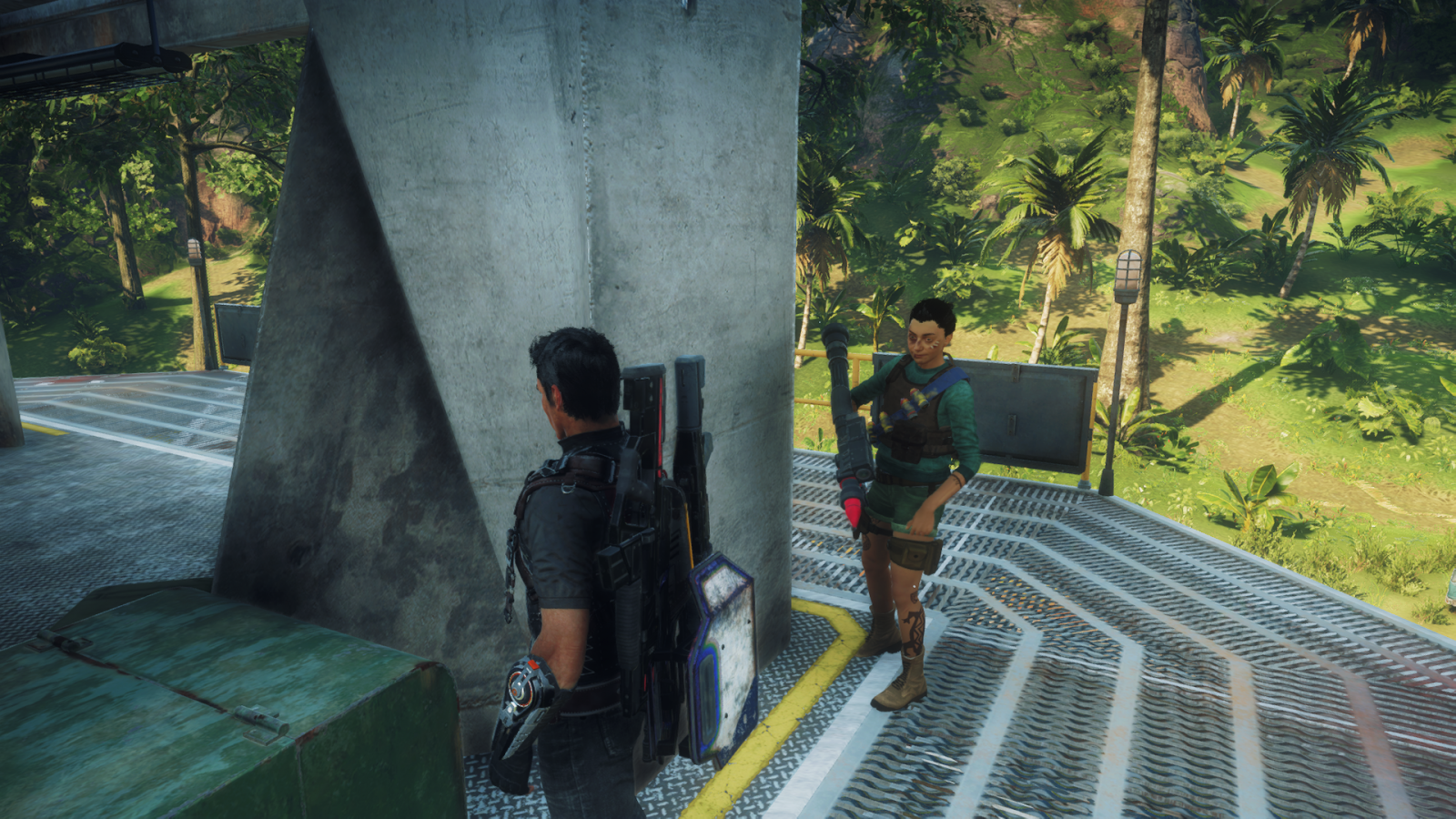 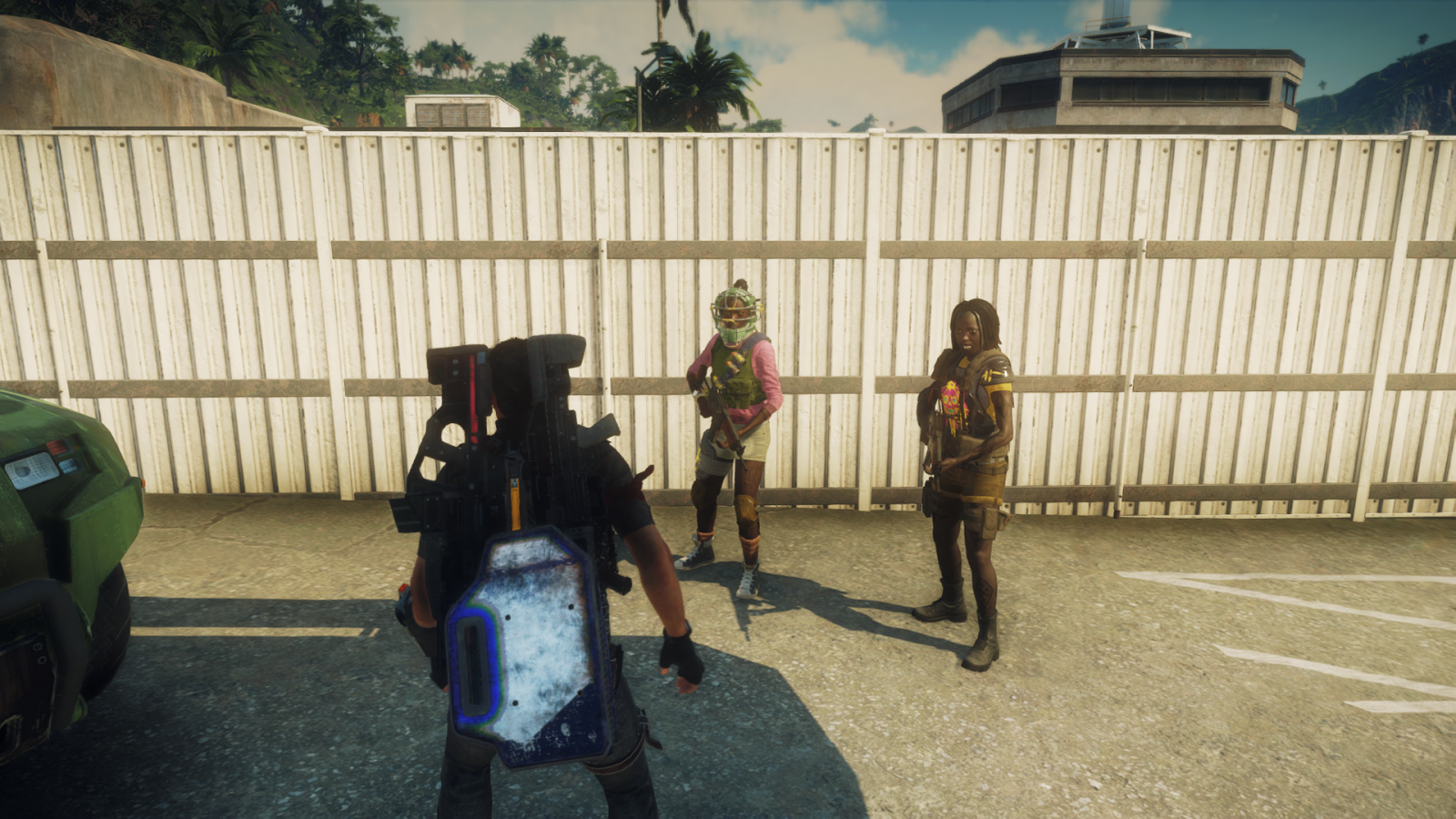 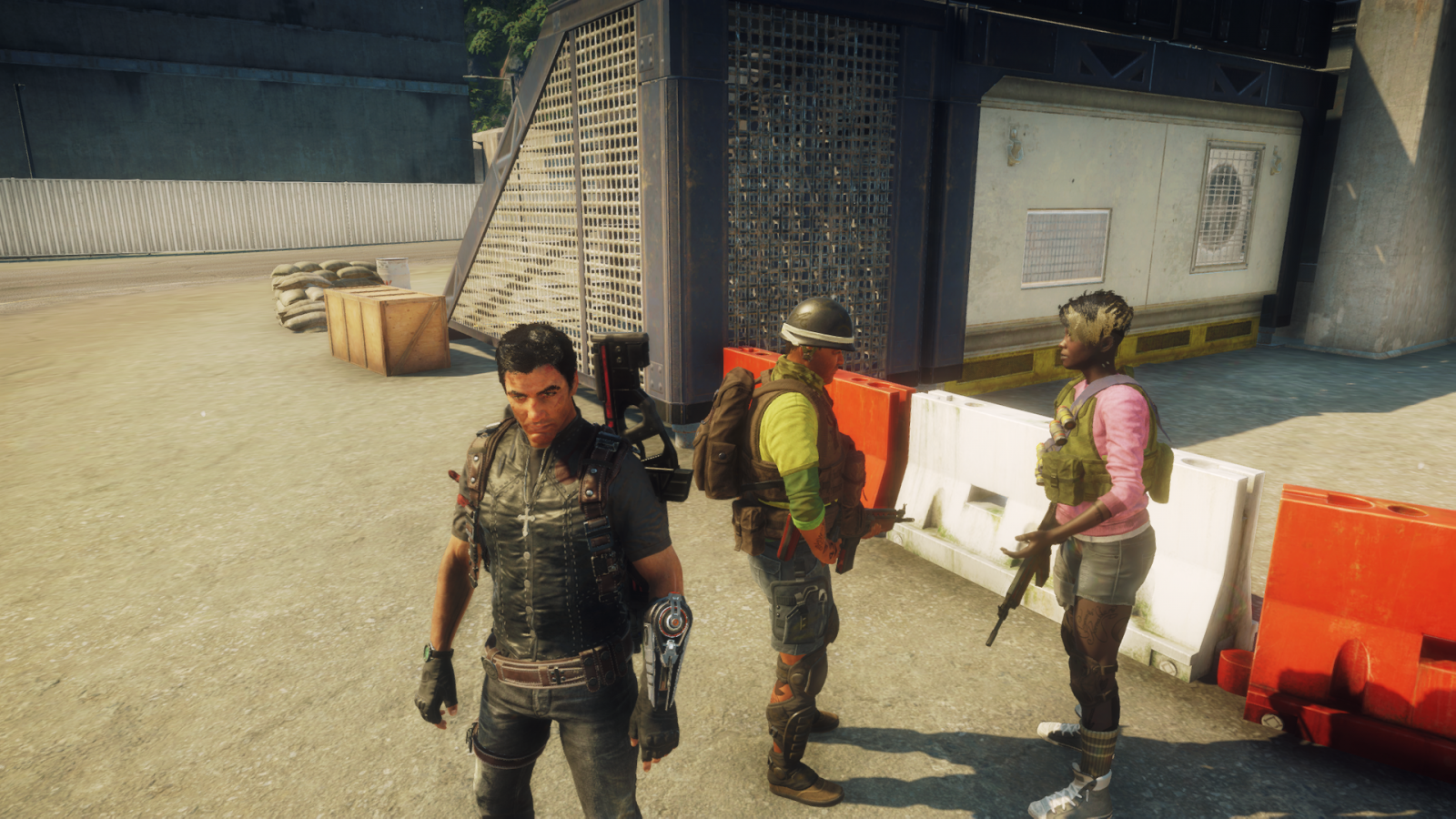 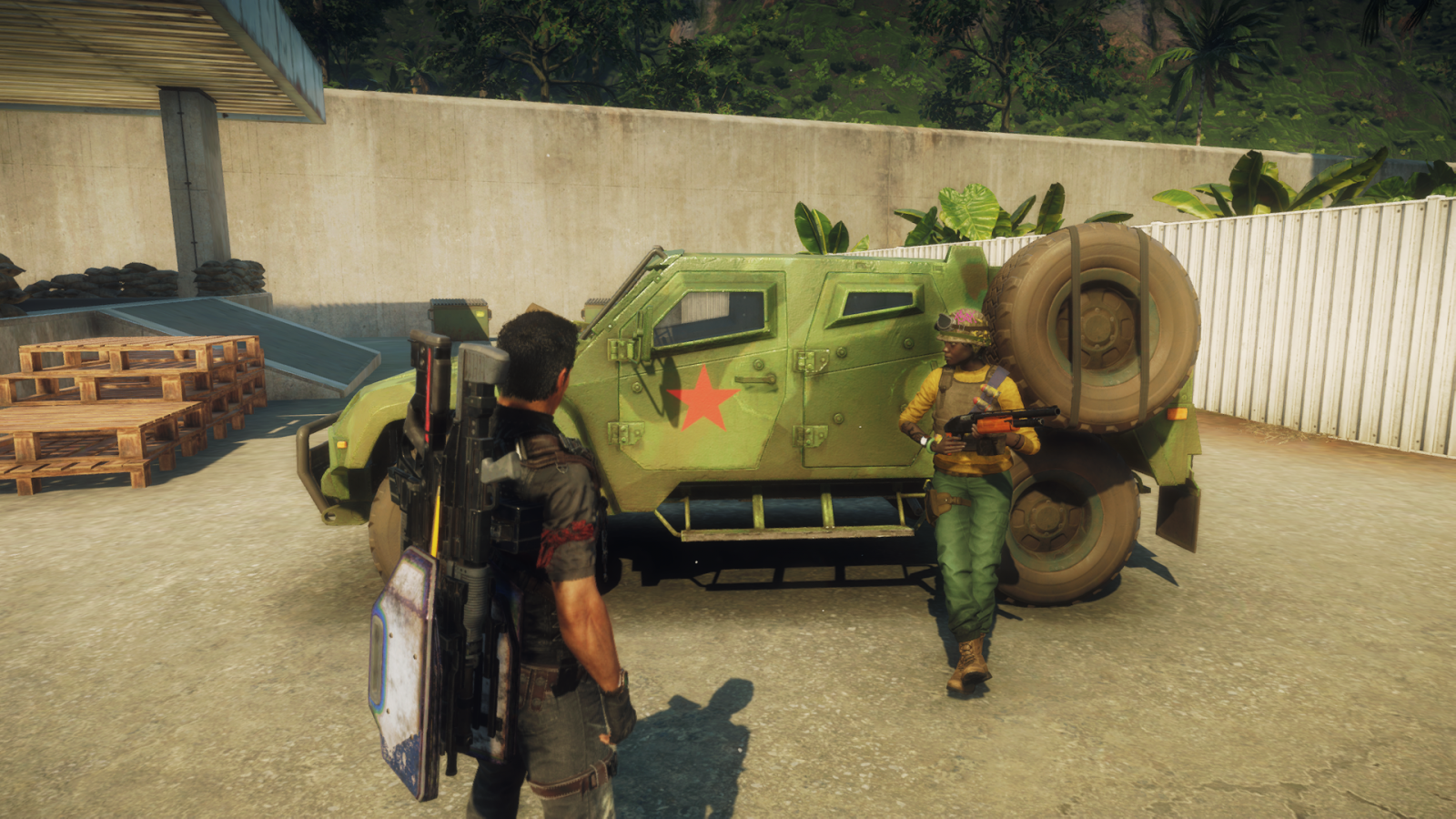 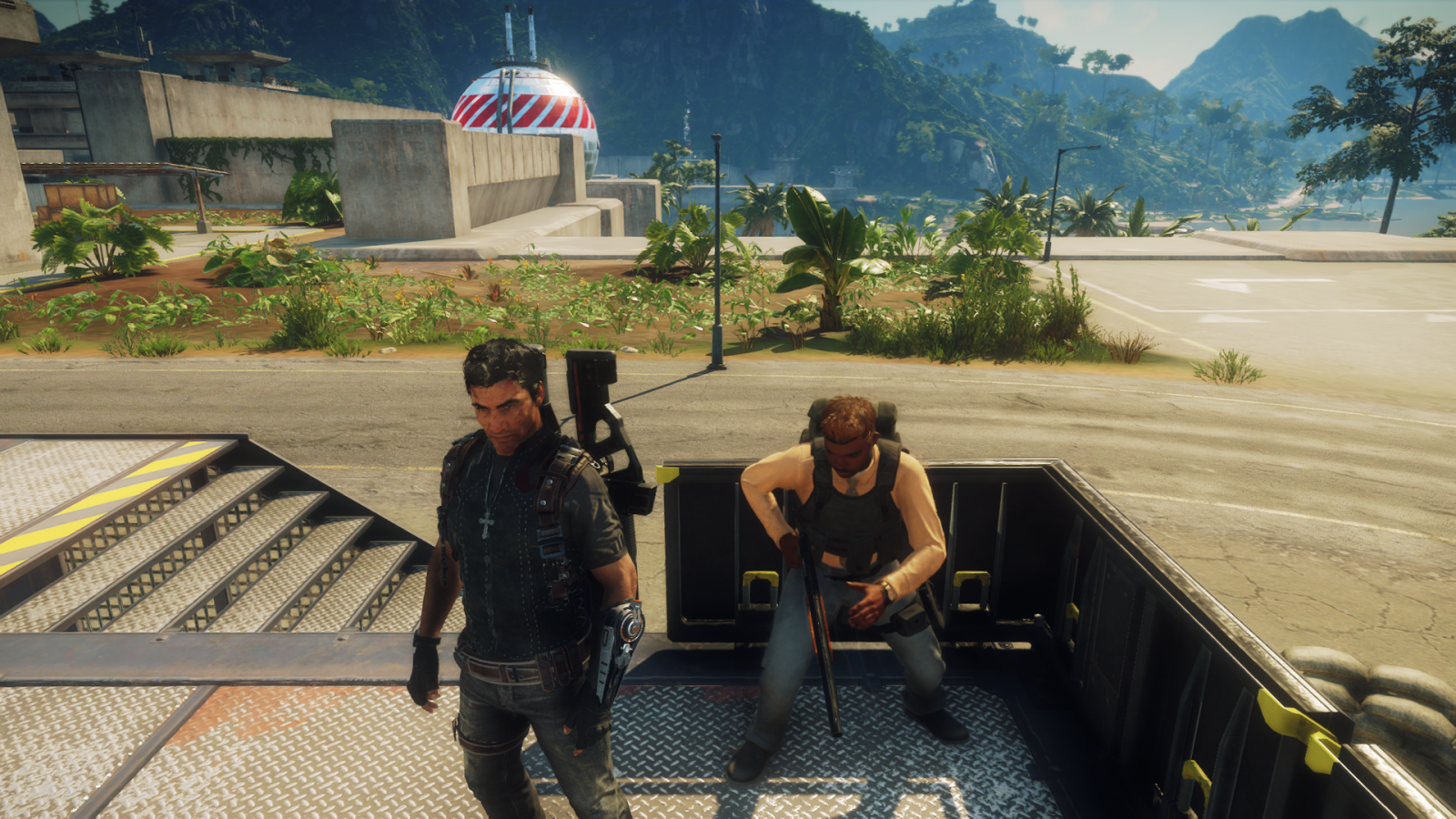 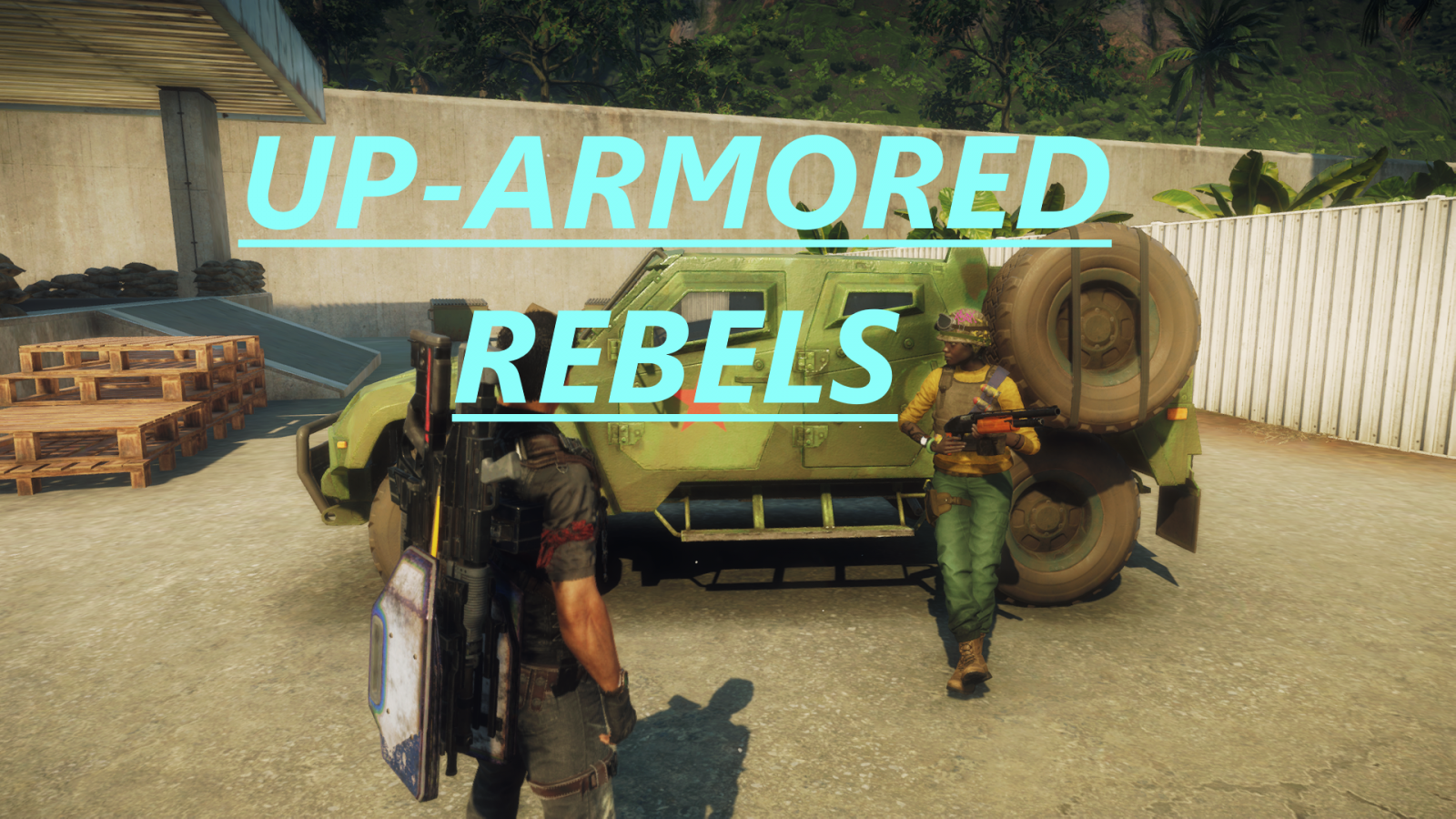 This download now contains all my mods that alter spawn_character_defs

This mod is almost the same as my More Rebels mod & my More Rebels and / or Blackhand mod (it alters the same "spawn_characters_defs.bin" file), except this mod doesn't change civilians to rebels or blackhand, rather it only changes the look of existing rebels.

This mod is purely cosmetic. I have no knowledge on how to alter the actual performance & gameplay of the rebels.

This mod goes well with Davo's Organized AOC / Blackhand Redux mod to really give your rebels that bonafide soldier look.

The 1st set of screenshots are unmodded rebels (tier 1?), the second set are the ones boasting tier 3 looks because of the mod.

Here, all rebels will upgrade to their tier 3 look, the highest tier. This is purely cosmetic.

The vanilla XML file is included, so are the modded ones.

Let's say you want to convert a vagrant civilian female to a Blackhand titan,

Now save the XML, and convert the XML to BIN via Ashen's Mod Tool's "PropertyContainer" exe. Put the BIN file into dropzone -> settings

It seems that sometimes the game will use a male voice on a female model, I have no clue how to fix this as I've made sure female models go with female rebel spawns, same with males