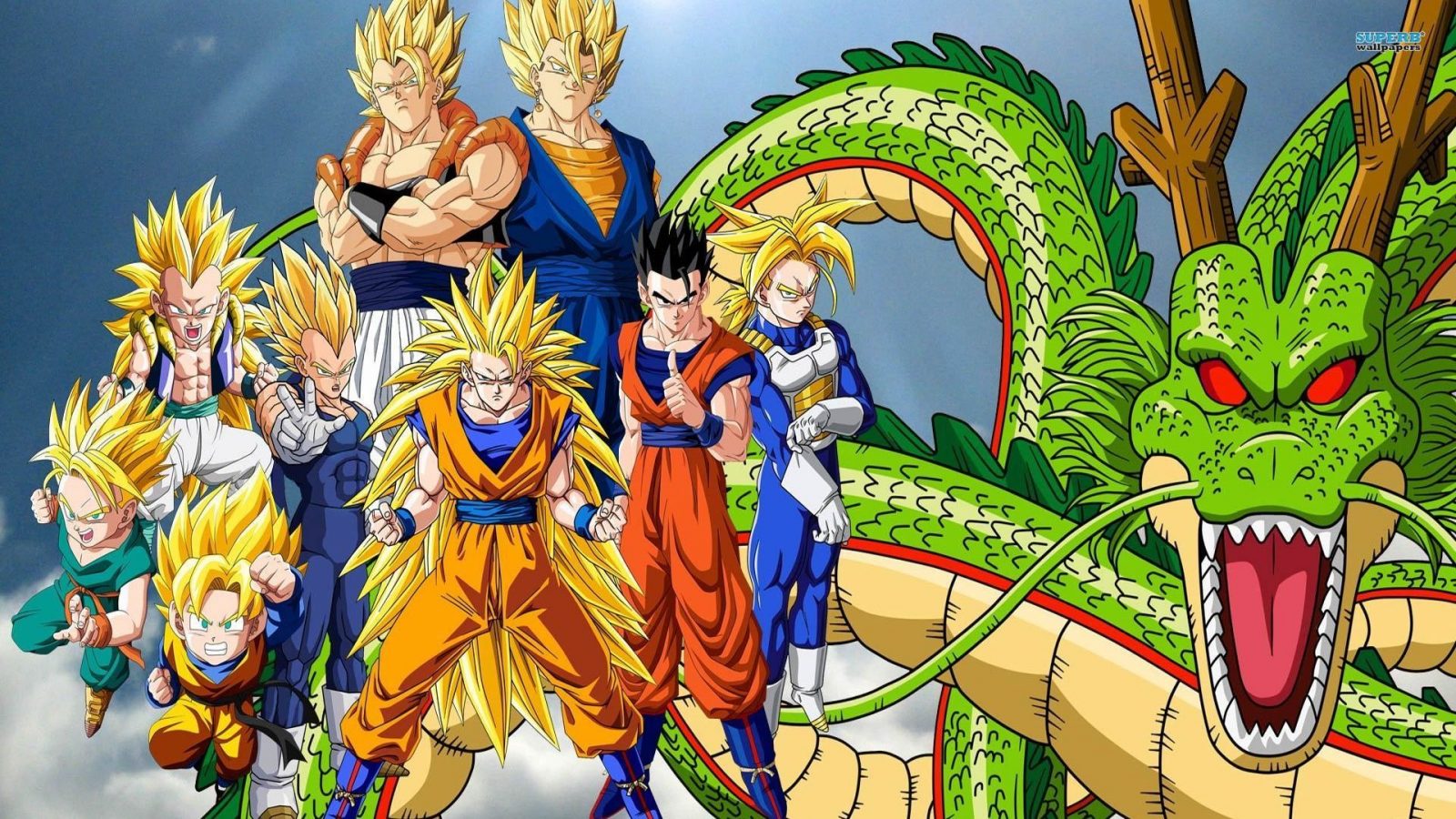 This mod replaces the stock intro movie with the intros from each Dragonball Kai saga. The music is the Japanese version except for Intro 6 which is the International version. The first 4 files have minor visual differences as the series progresses towards the Buu saga and the Final Chapters which are full 16:9 aspect. All intro replacers are 1080p 20mbps, except for Intros 1-4, those are 4:3 by nature as the show had not yet changed over to 16:9 and thus have been fitted with a static aspect ratio with black bars set to fill. This configuration is experimental at this stage but yielded positive results at 1080p game resolution. Other resolutions have not been tested.
Installation instructions included with the files, but this is essentially a drag and drop operation and should be straight forward to accomplish for most users.

If anyone has a higher quality source for Intro 5 and Intro 6 I would be happy to make an update (they are far from bad but could be a little better).

This was created as a special request by TheoTube, only one was requested but why not do them all!