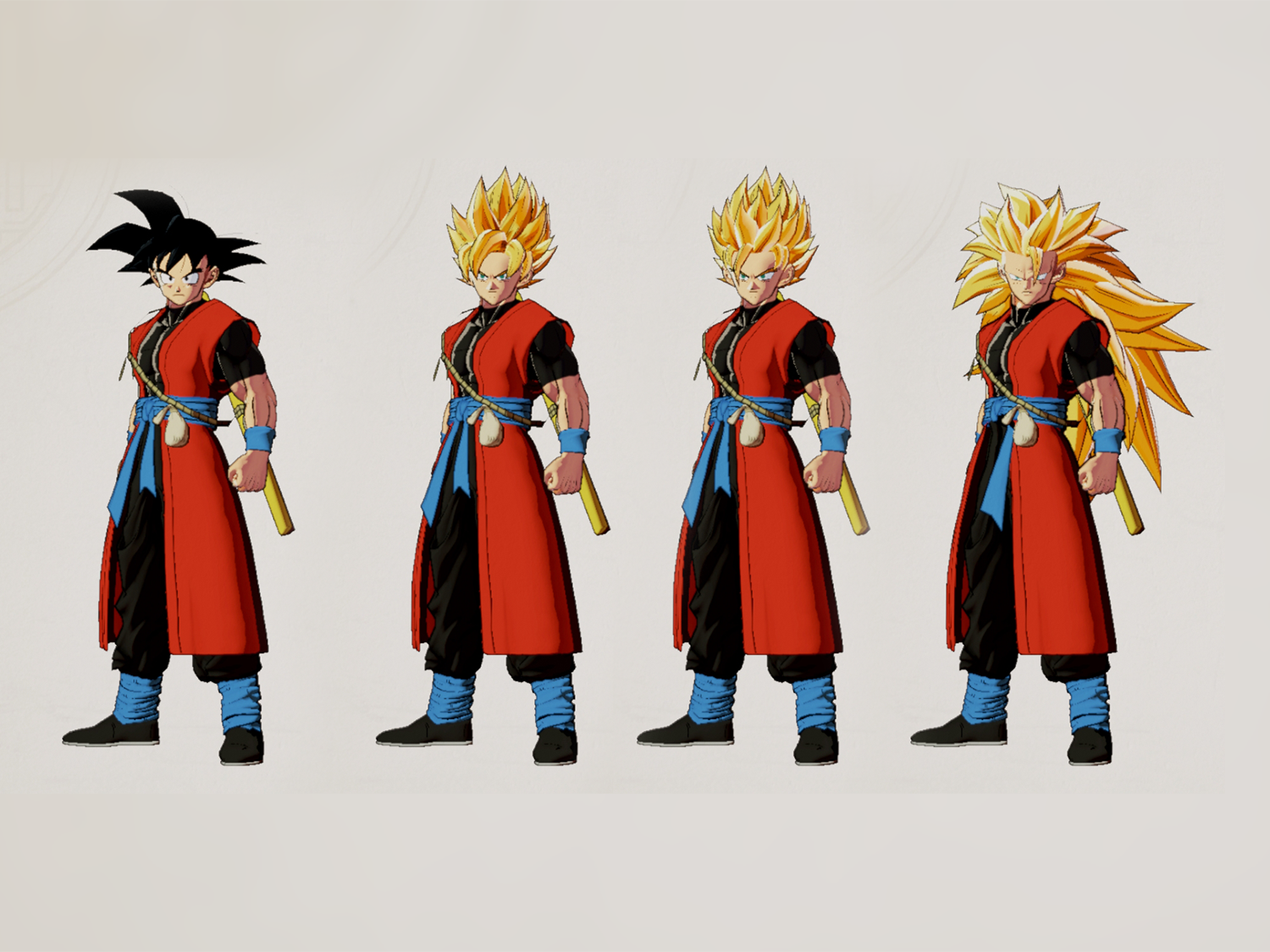 Still has some bugs:

model on main menu is glitched

cutscenes are a bit glitched

some other characters like yamcha and adult gohan share the same body texture, thus becoming xeno yamcha and xeno gohan