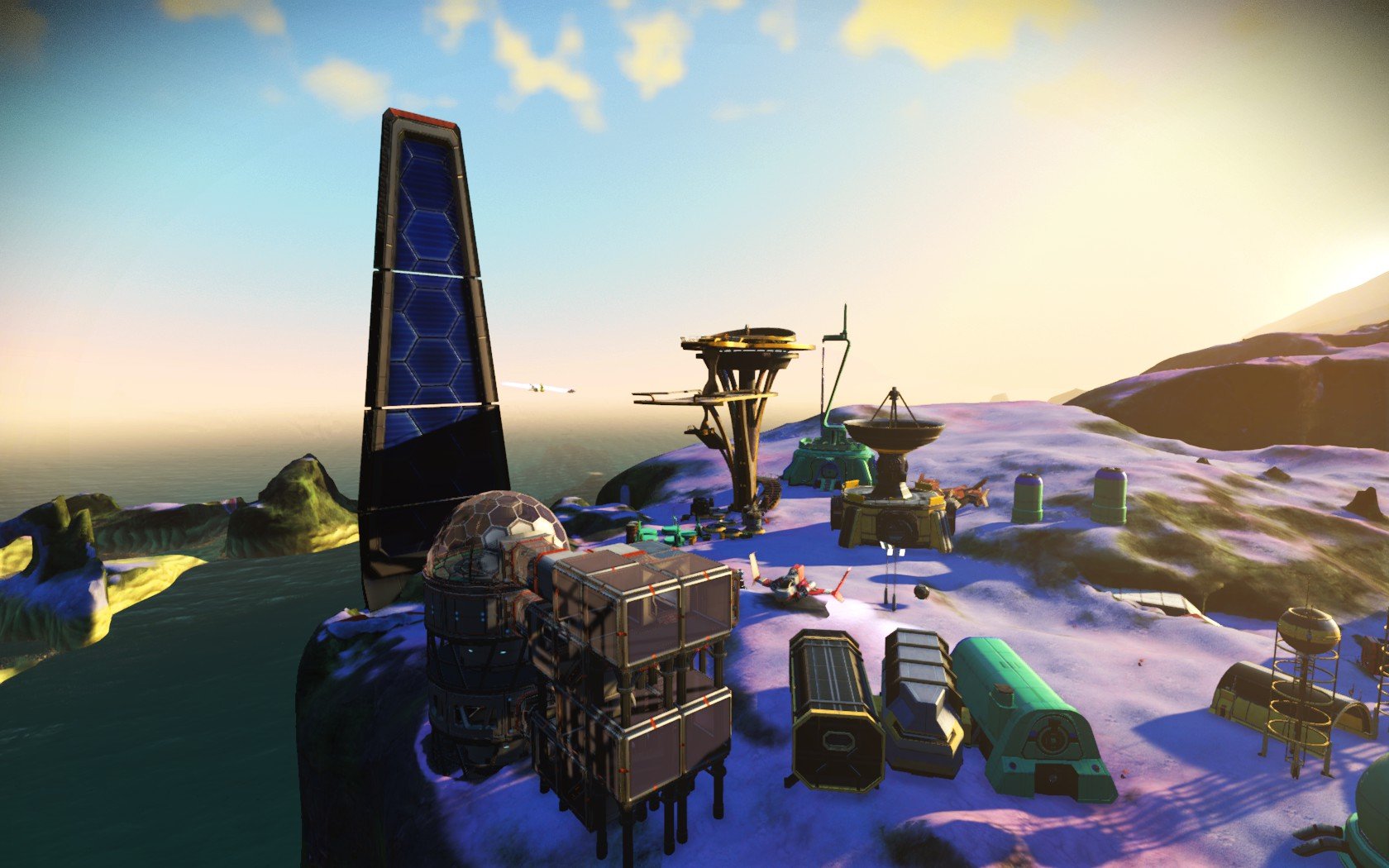 Now ATLAS RISES COMPATIBLE!
After the release of Atlas Rises I was forced to go back and update this mod, so instead of just updating it, I overhauled the whole damn thing.  Lots of new features, lots of more awesomeness and lots more to come.

Installation
Just drop it in your MODS folder like normal.
Important Notes:

Note: If you’d like to try my “demo base” you can subscribe to it from the Steam Workshop here: http://steamcommunity.com/sharedfiles/filedetails/?id=1136912557