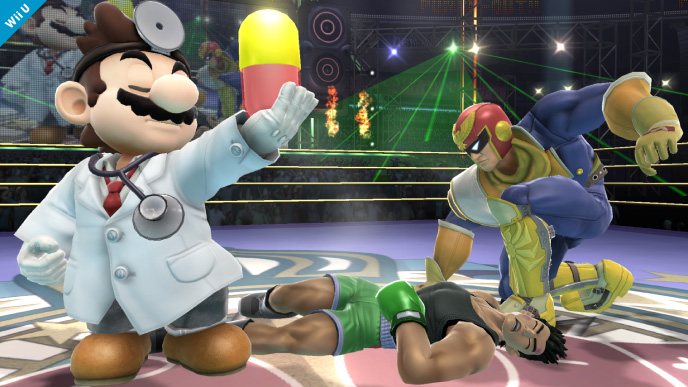 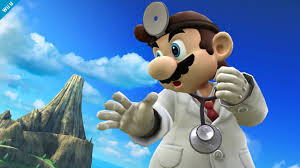 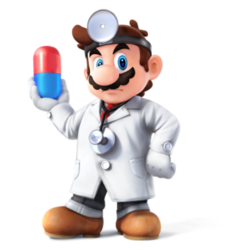 The Doc is back, with buffed mobility, an improved recovery, and more reliable combo set-ups. Most of his most brutal nerfs have been reverted, and some brand new buffs have been added.

This mod aims to be extremely fair. This does not give Dr. Mario any absurd qualities that would inherently change his character, nor does it make him overpowered. This simply makes him a more balanced character.

I do not own, nor did I create, any of the pictures used for this mod. All credit goes to the respective owners.

You're done! I'm assuming you already know how to do this part anyway. If you're having trouble, ask anybody but me. If this legitimately does not work, let me know.

For the unpacked version, remember to rename the file to just patch.