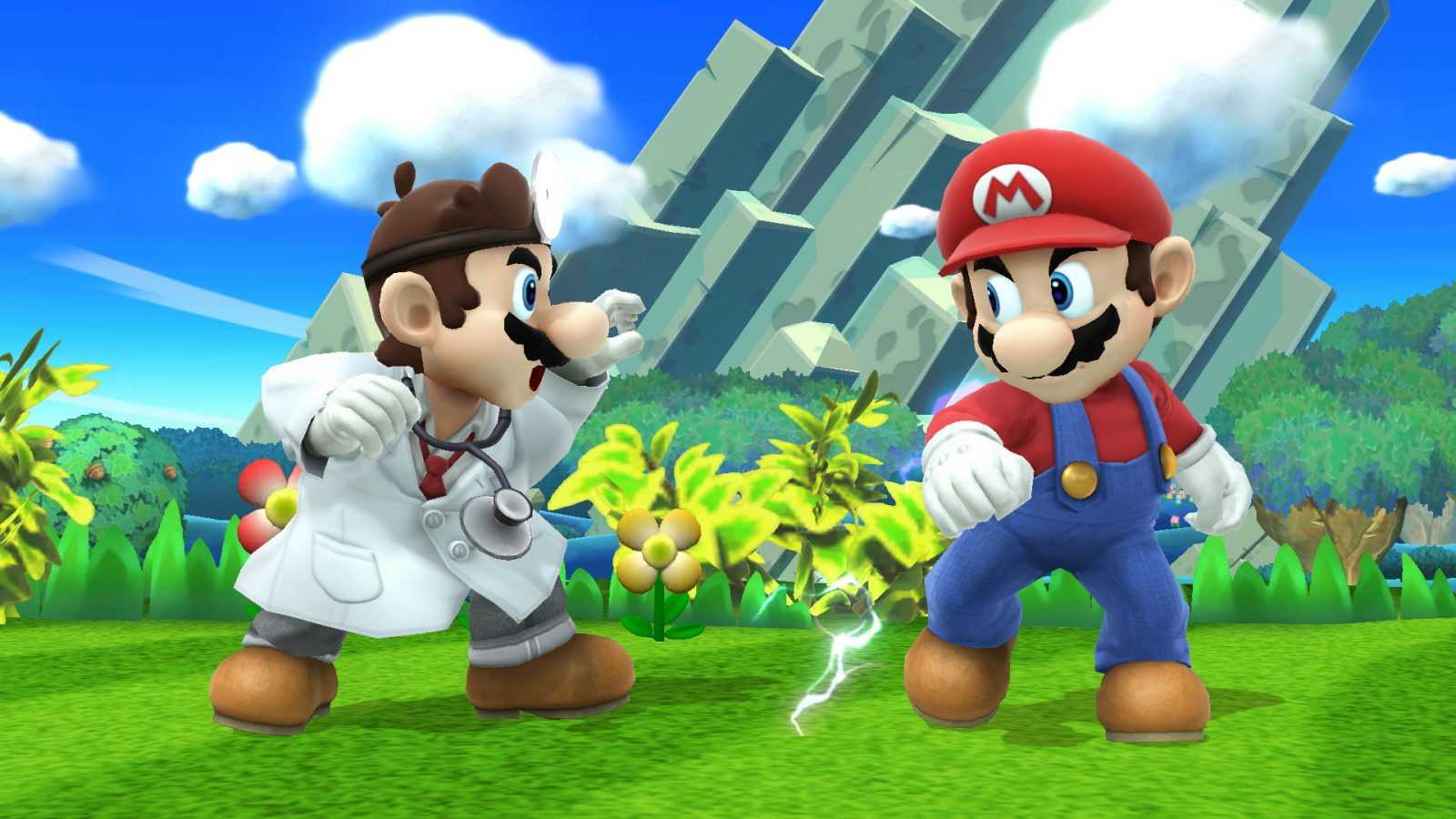 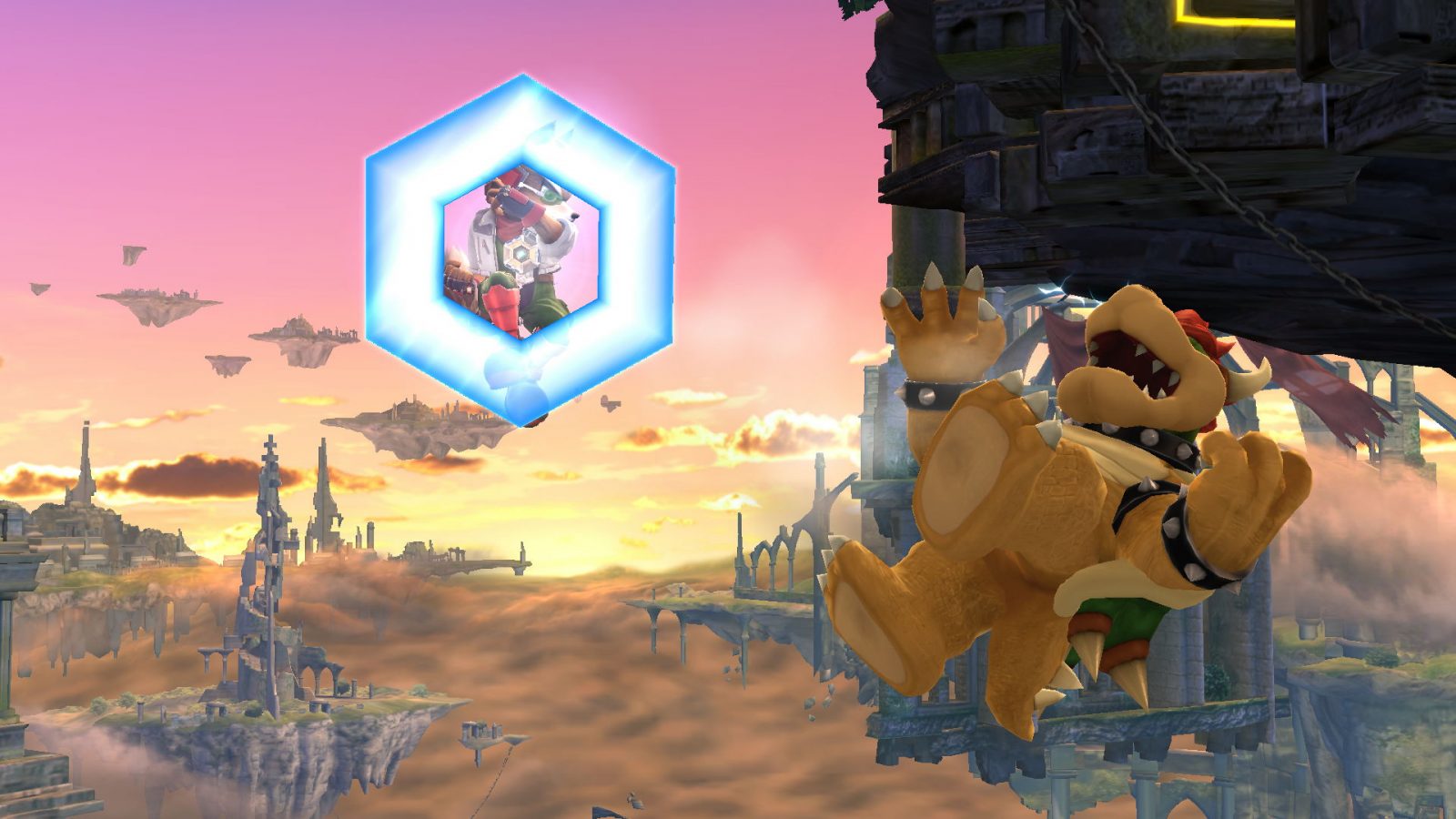 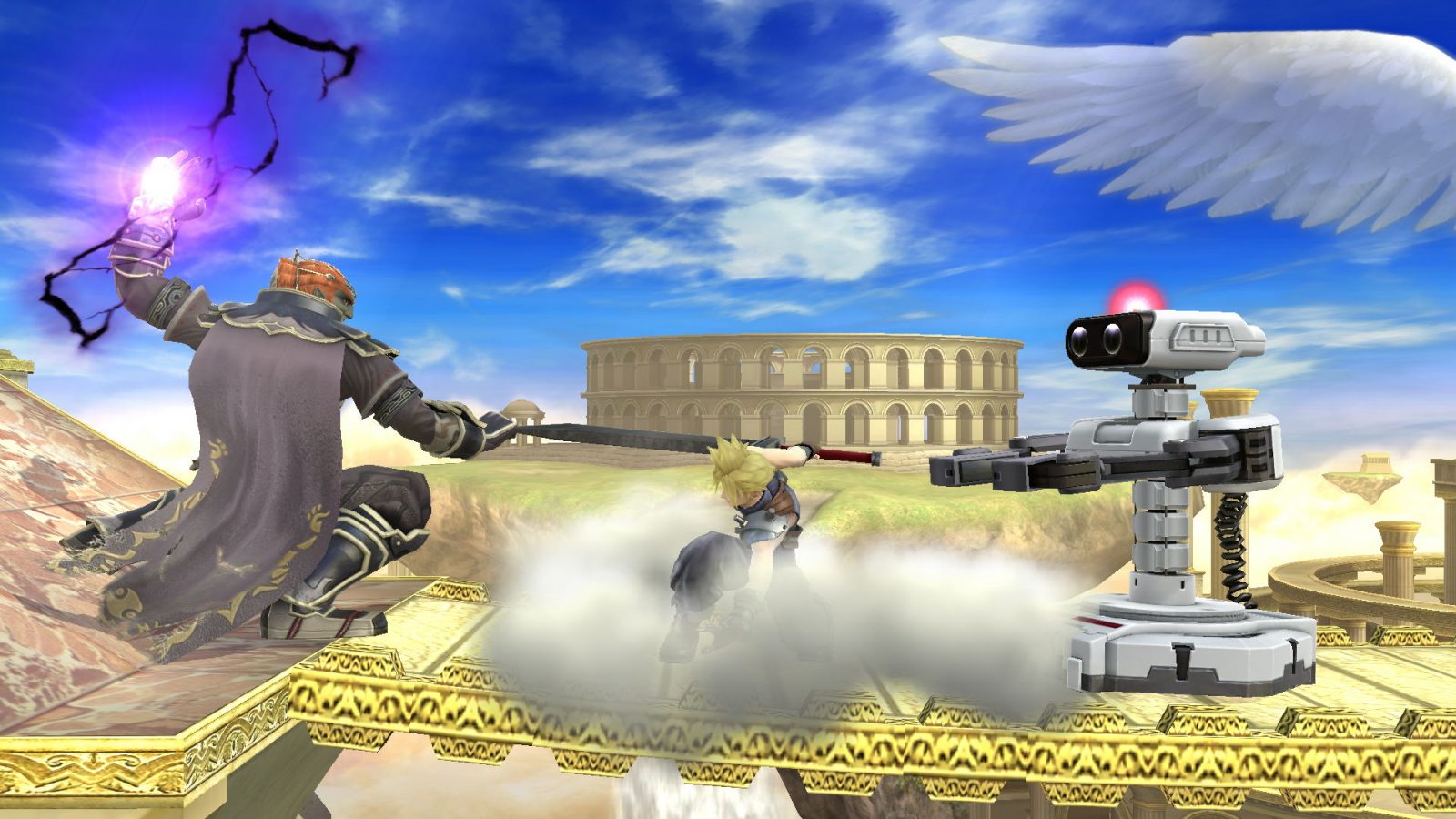 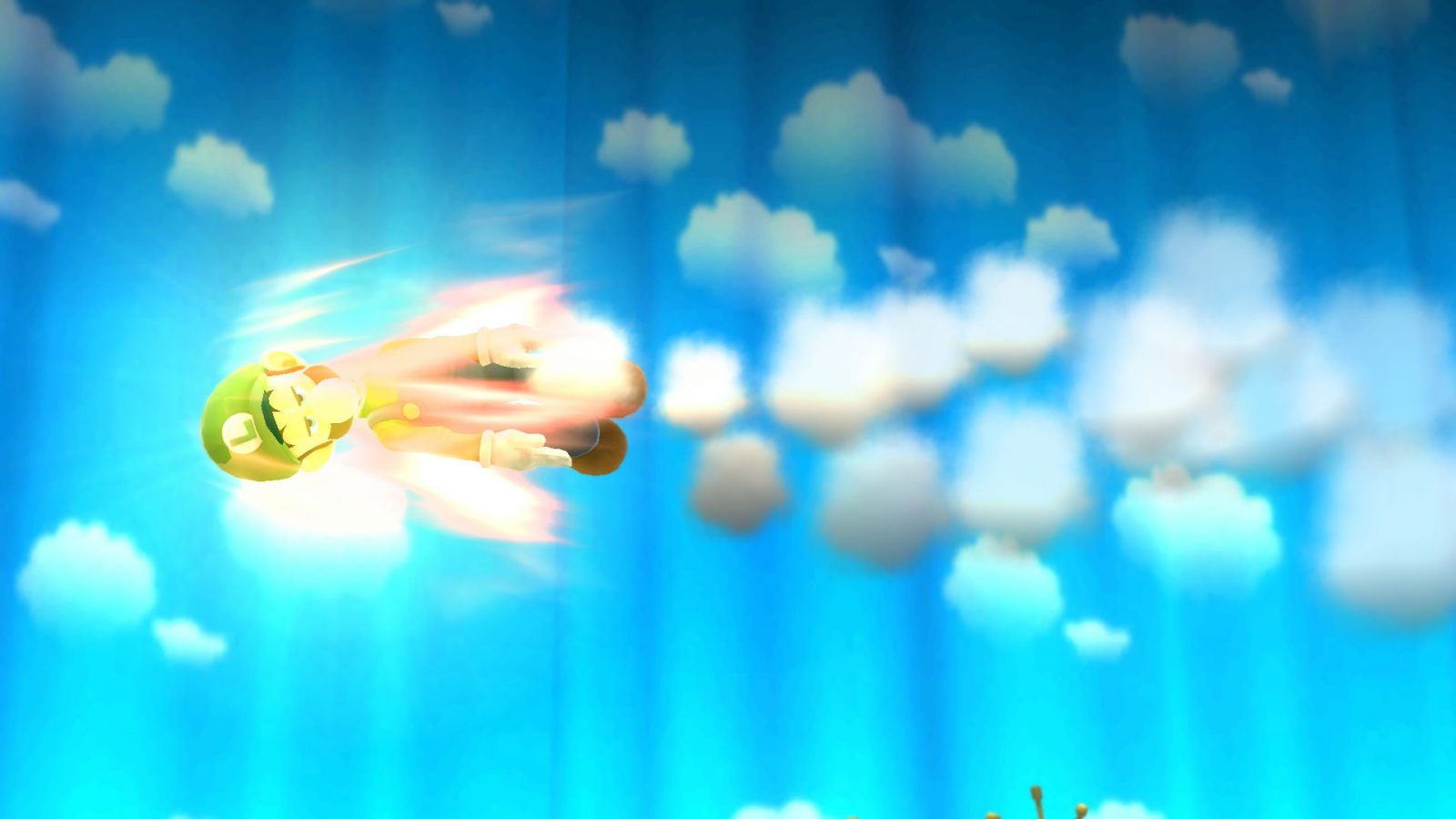 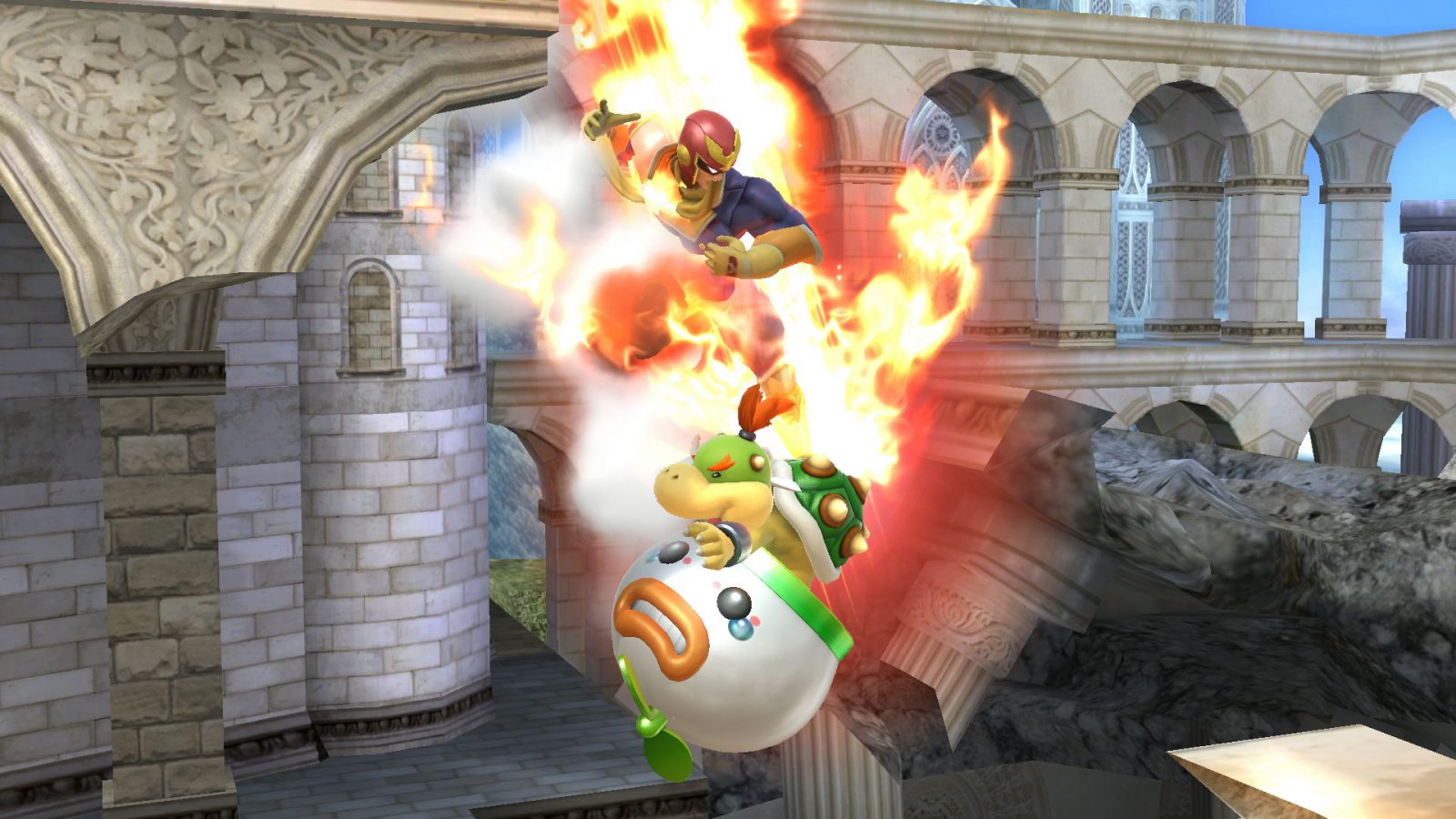 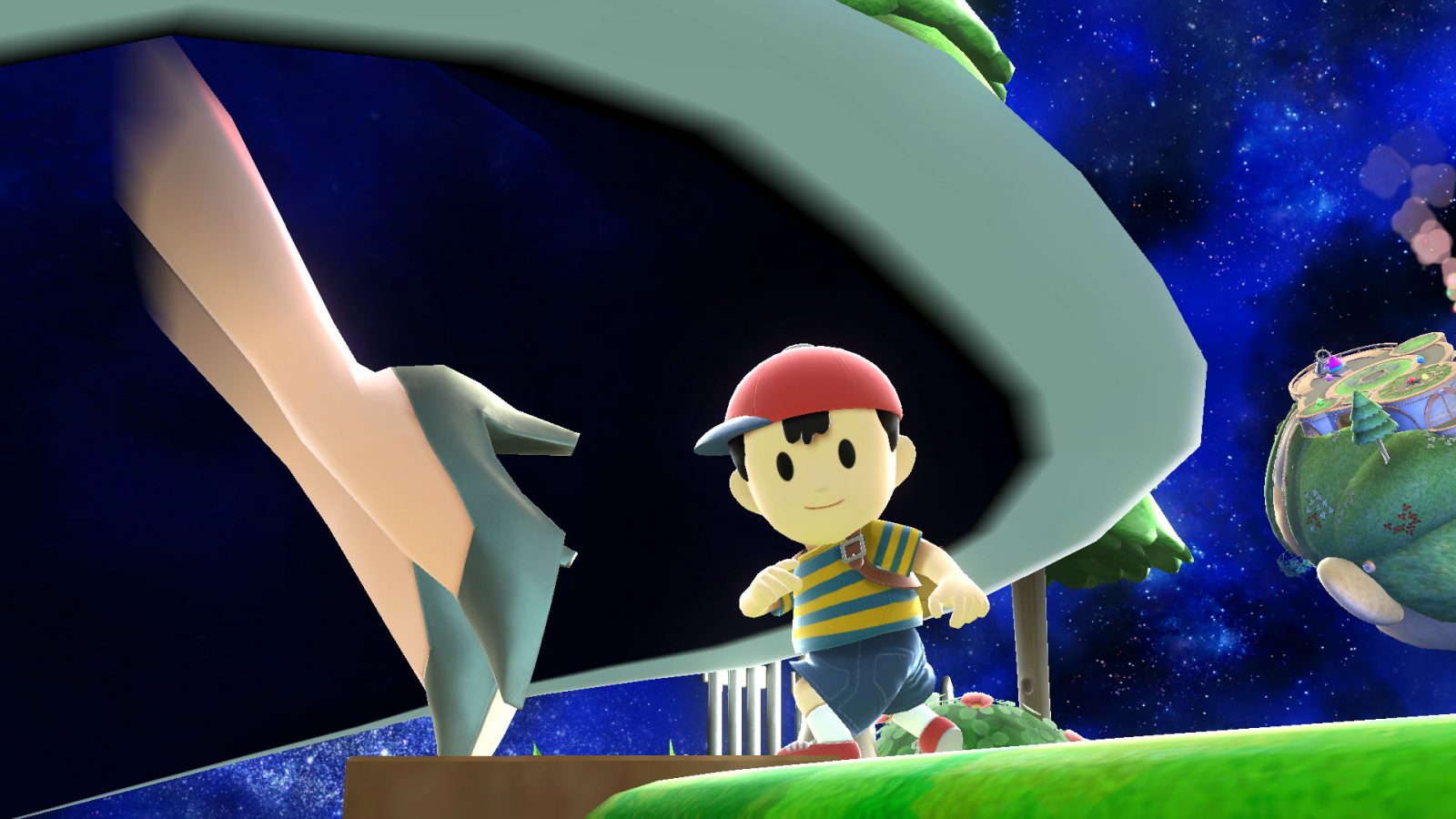 This mod aims to increase the pace of the game, as well as give characters more diverse combos and options. Every character has been tweaked to allow them to do what they do best... even better! Essentially, every character has been buffed beyond vanilla Sm4sh's standards, while still staying true to their character. This mod is also sort of a tribute to past installments of Smash (namely, Smash 64 and Melee), with some mechanics being reworked, such as hitstun between that of the first two installments (the removal of hitstun cancelling as well), Directional Influence being increased, faster ledgegrabs and more!

I've realized that this mod is largely unfinished, so if you've downloaded it and played around, you may have noticed that some characters still feel slow or unchanged. I am currently working to make sure all characters in the game get the attention they deserve, and to make sure they feel less restricted and fun to play. It may take awhile before I release another update of this mod, and when I do, it will probably be under a different name, because my goal of this mod is not have it be an upgrade or updated version of Sm4sh, but something different. This was my first public mod release, and it's evident that this was a learning experience for me. That being said, I aim to improve on it as much as I can to create a different Smash experience than what you may have been used to. Of course, this is no Project M for Wii U (as much as I wish it were), but I plan on the next release being much bigger than what I have uploaded now.

A big thanks to those who have supported me and to those who provided feedback. I'm always open to ideas/opinions, so if you've got one, feel free to let me know in the comments section!

This mod is pre-packed, so all you have to do is copy/paste the "patch" contents to the patch folder in your SD card.

I've also included an unpacked version so you can use this mod with others, as well as custom songs I've been using.