Dragon Engine Mine for Kiwami 2 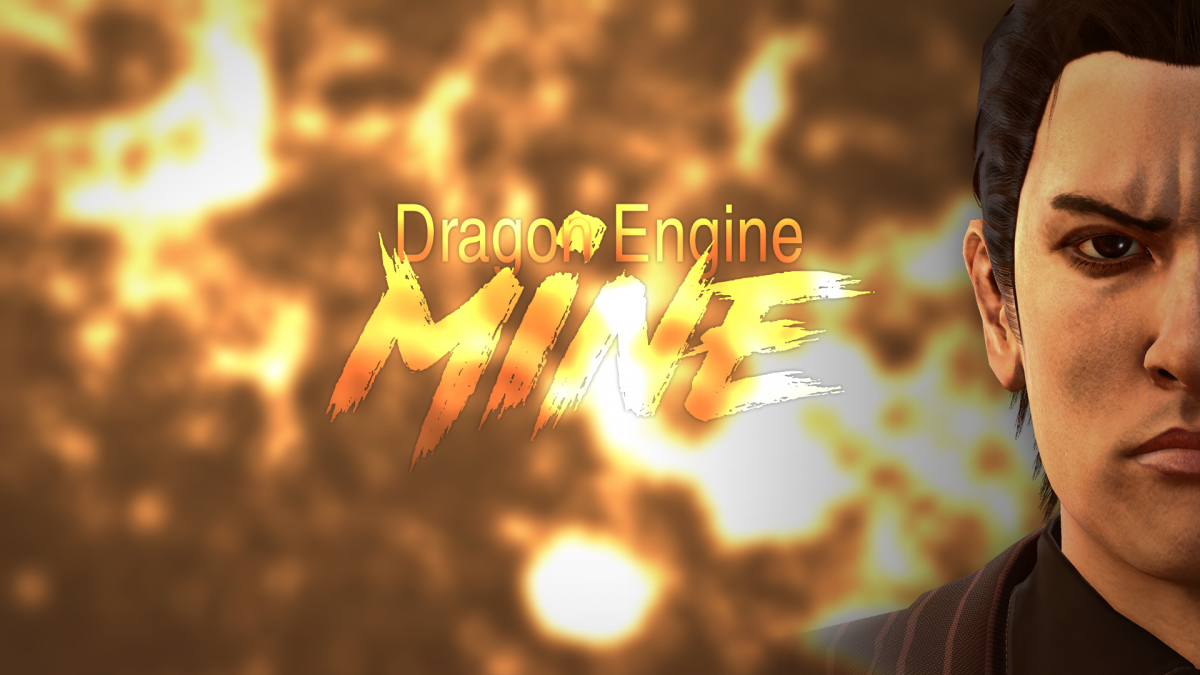 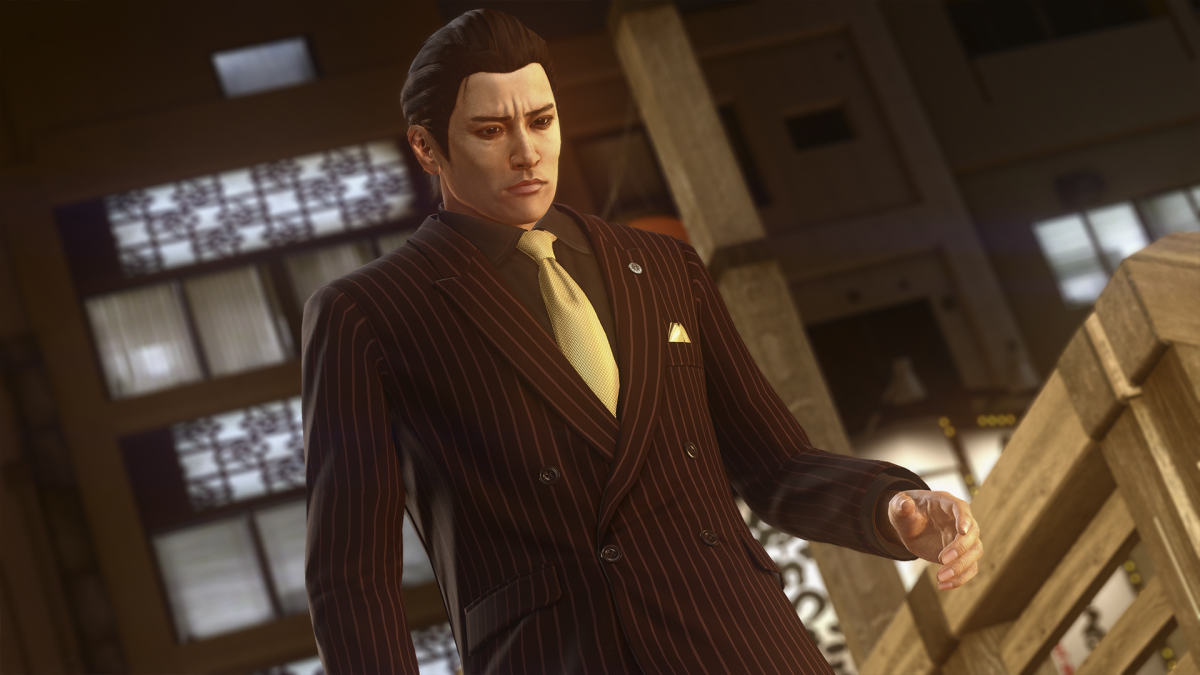 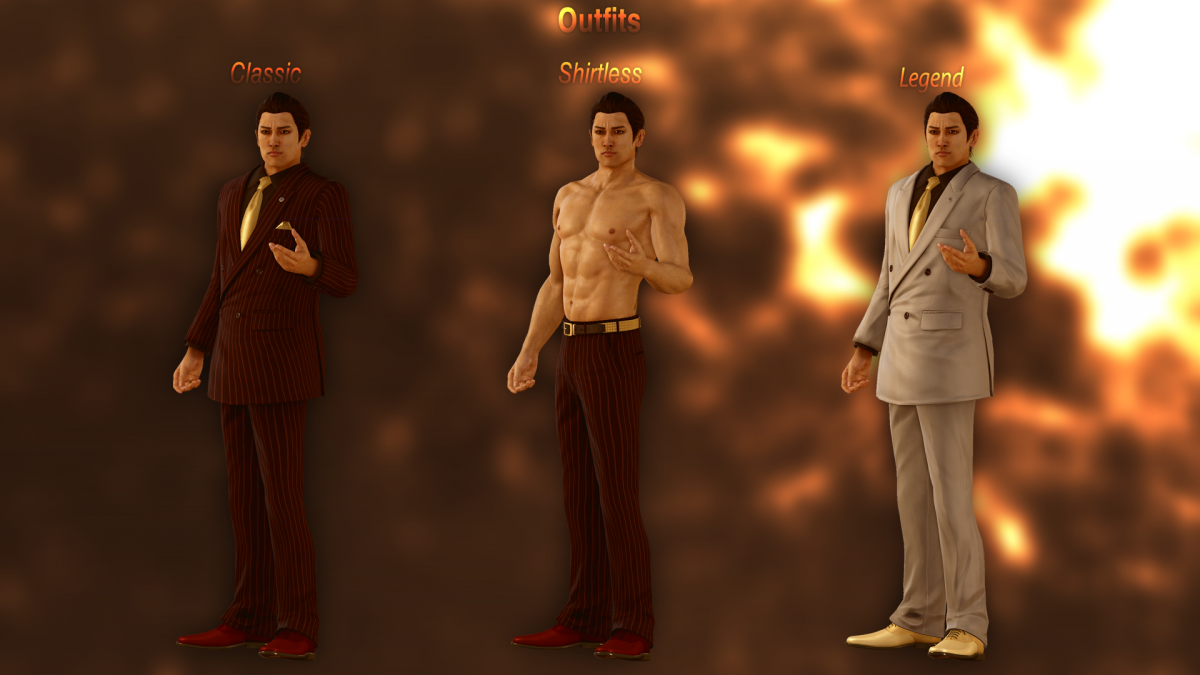 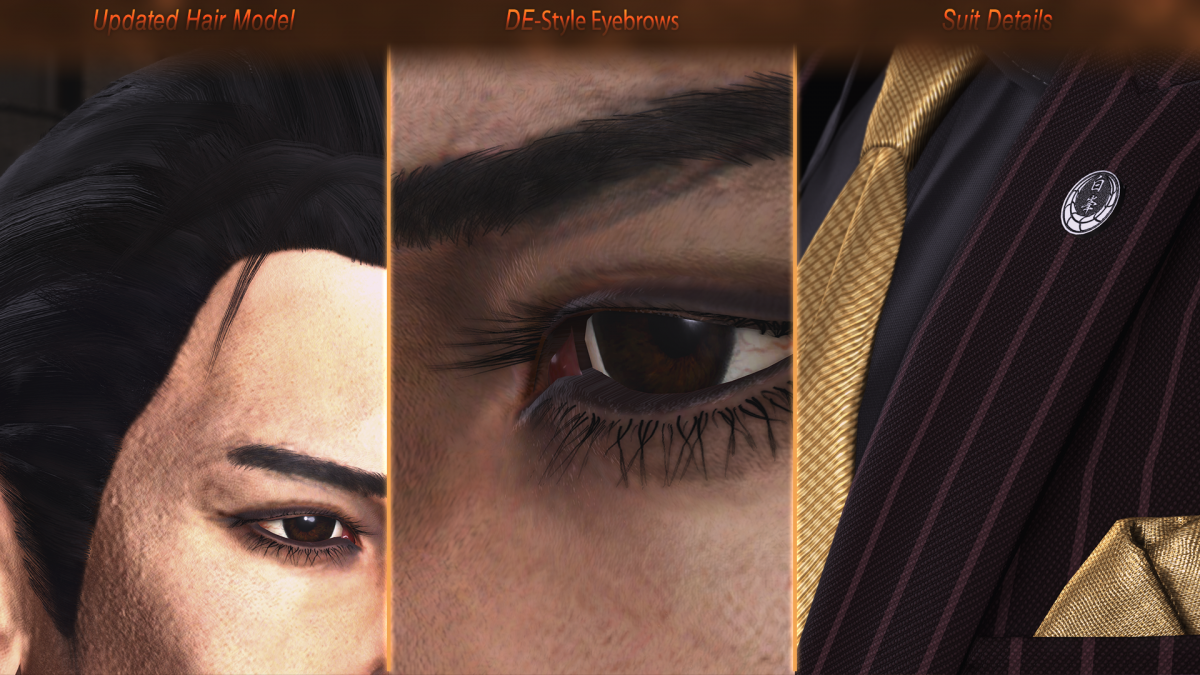 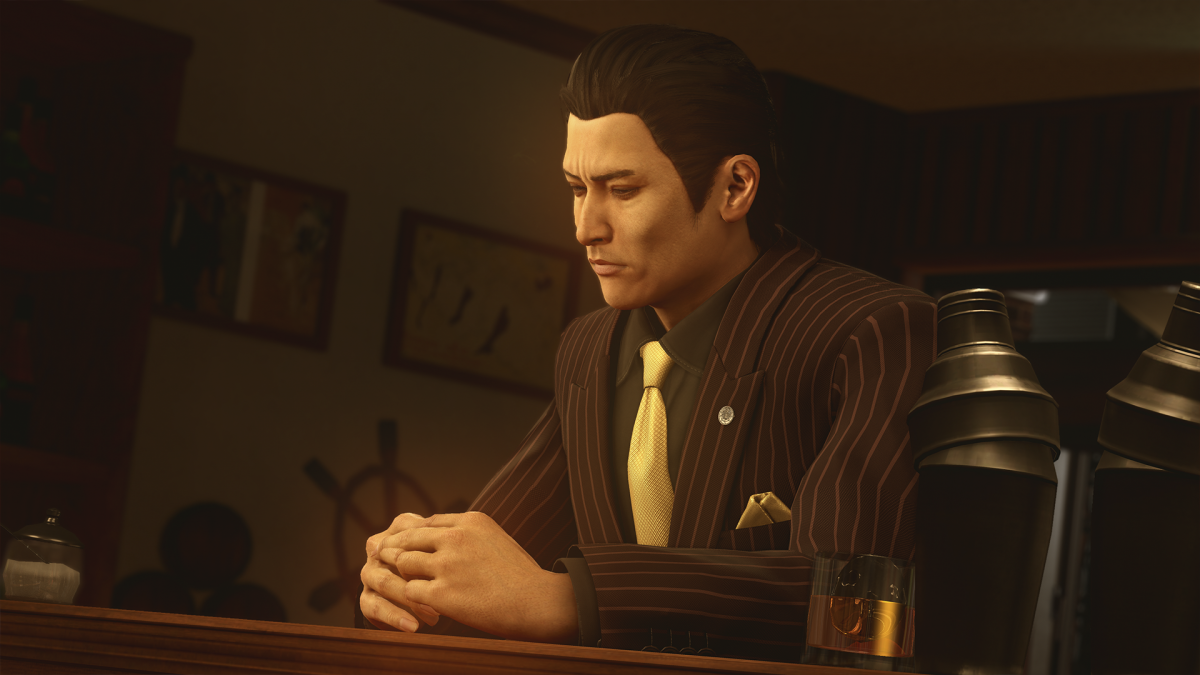 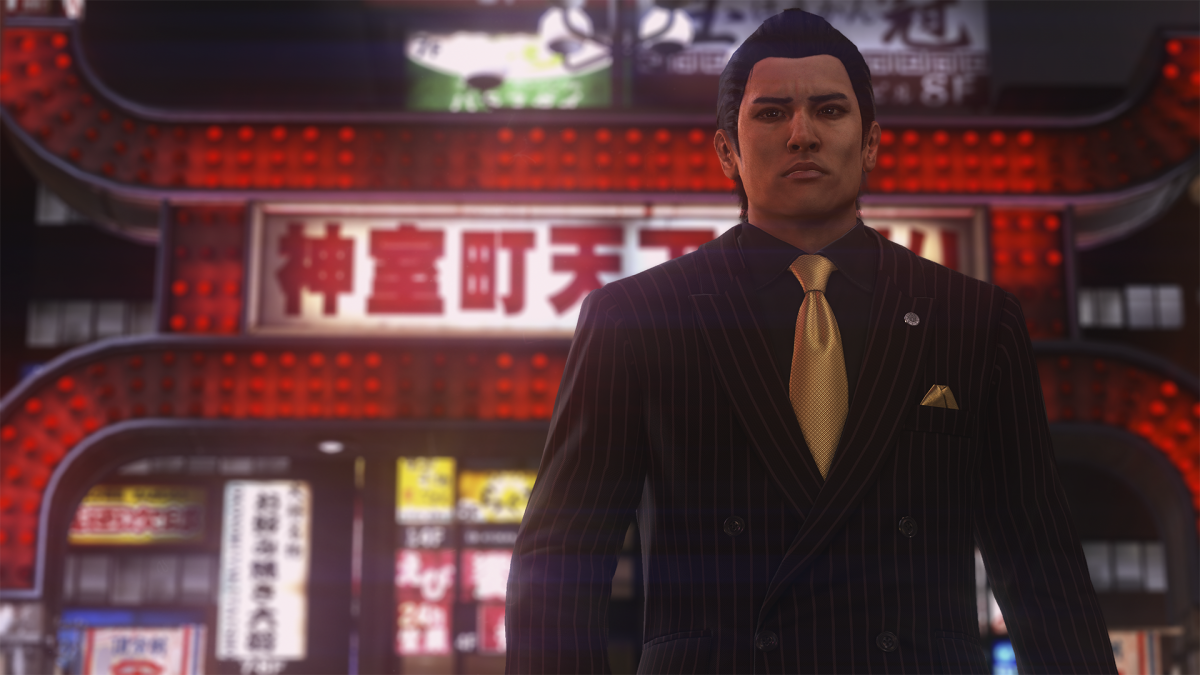 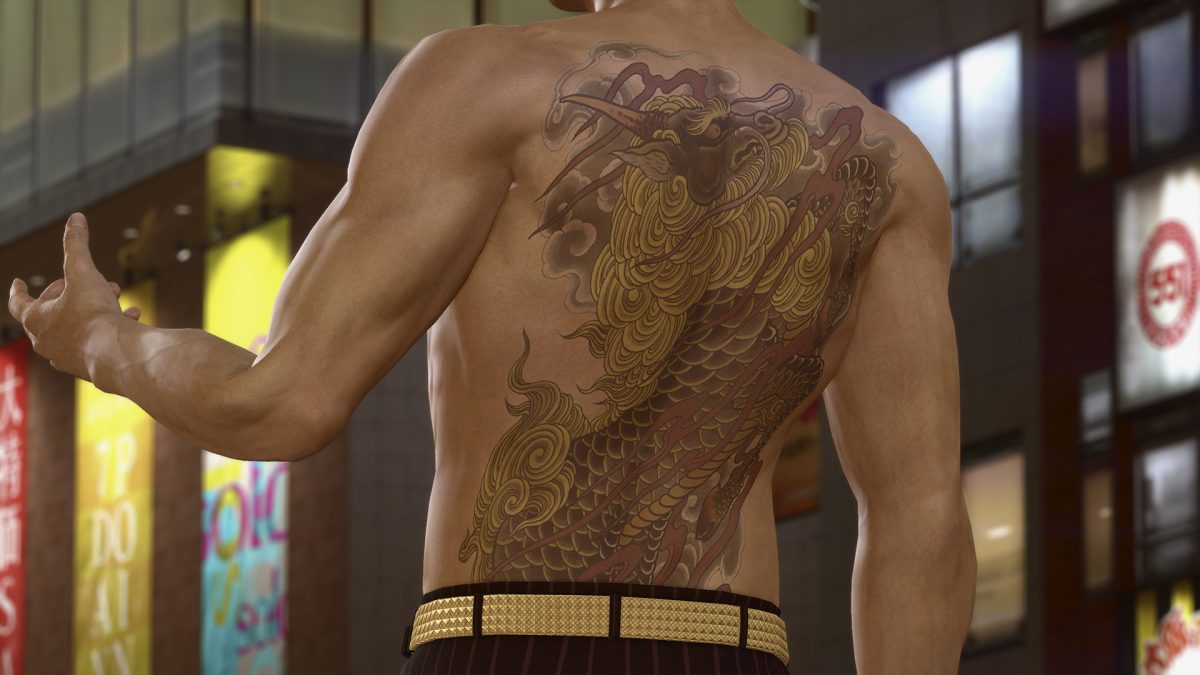 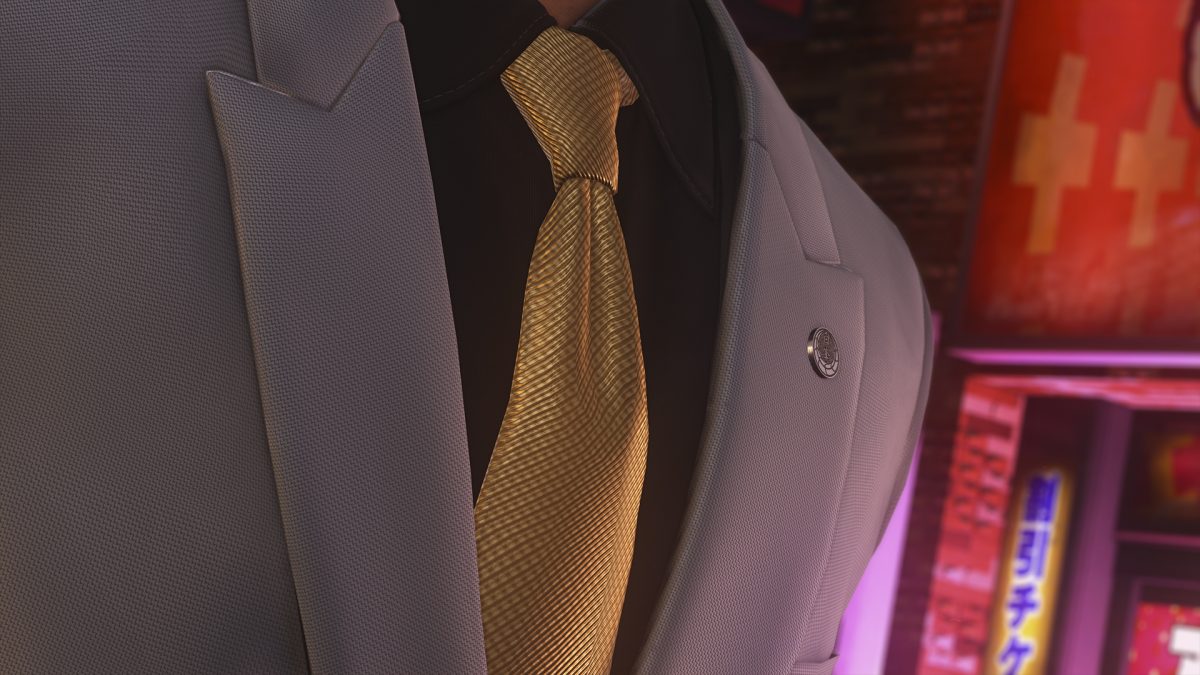 My take on Mine in Dragon Engine.

- A decent amount of details on the model alongside completely new hair model and other small improvements to geometry and textures.

The costume change menu text was also changed for the convenience. This mod also supports the Japanese version of the game.

Feel free to use this model in your own mods if you want to but please do give credit. Initially I made this model as a sort of resource for anyone willing to create a mod about or including Mine.

You can also change whatever character you want to one of the three Mine models included in this mod by simply renaming one of the models located in /DragonEngineMine/chara/lexus2/tops to the corresponding character model name. You can find all of the model names present in the game in this guide.

Do note that you need to change both the folder name and the file name within the folder.

Version 1.1 - Ryu Mod Manager-compatible version and support for both English and Japanese version of the game