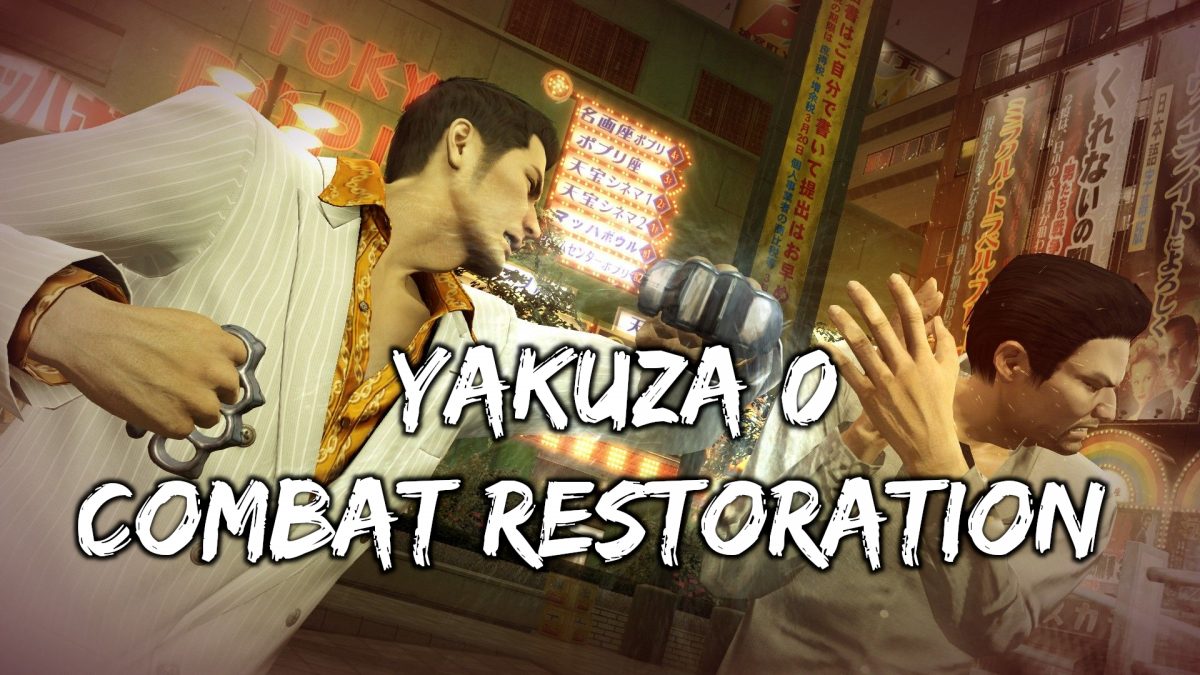 Remember to backup your files and have fun.

This is the only mod I have made that actually adds a lot of stuff, there's a more detailed list with terrible puns in the file but here is a quick rundown.

Kiryu can Smoke again ( All styles )

Disclaimer: Because of the keybounds used you'll need to pull out your guns while running now or you'll just smoke.

Majima's Elbow Counter for Thug which was cut in development

1) Because of the tools used while modifying boot.par the file is slightly bigger, the game seems to take a little longer to load, it's around a 1 second difference, just keep that in mind.

2) As always my mods aren't fully RMM compliant, the mods will work fine but it may cause problems if you are trying to load more boot.par stuff.

Installation instructions are provided with the mod.