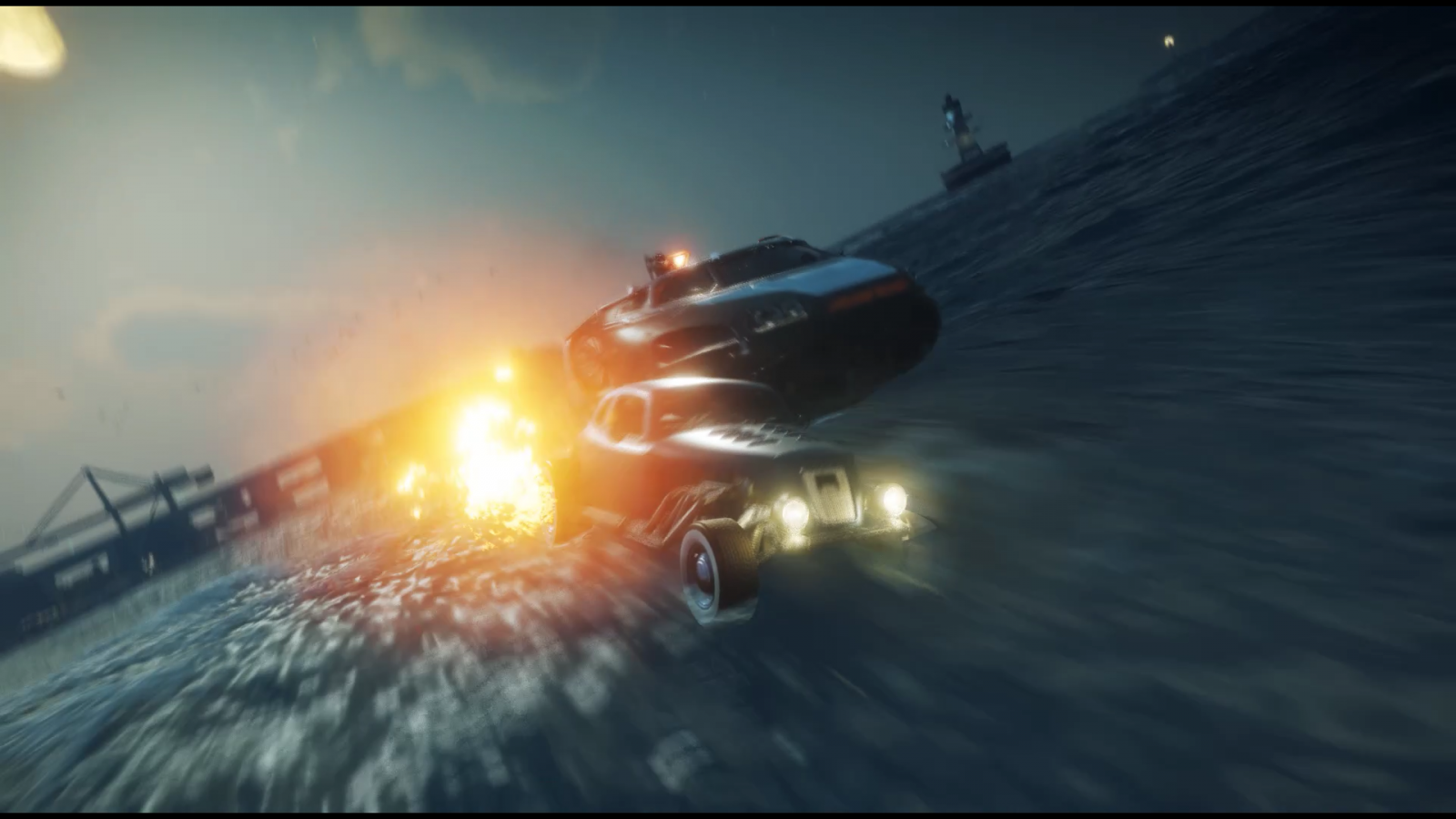 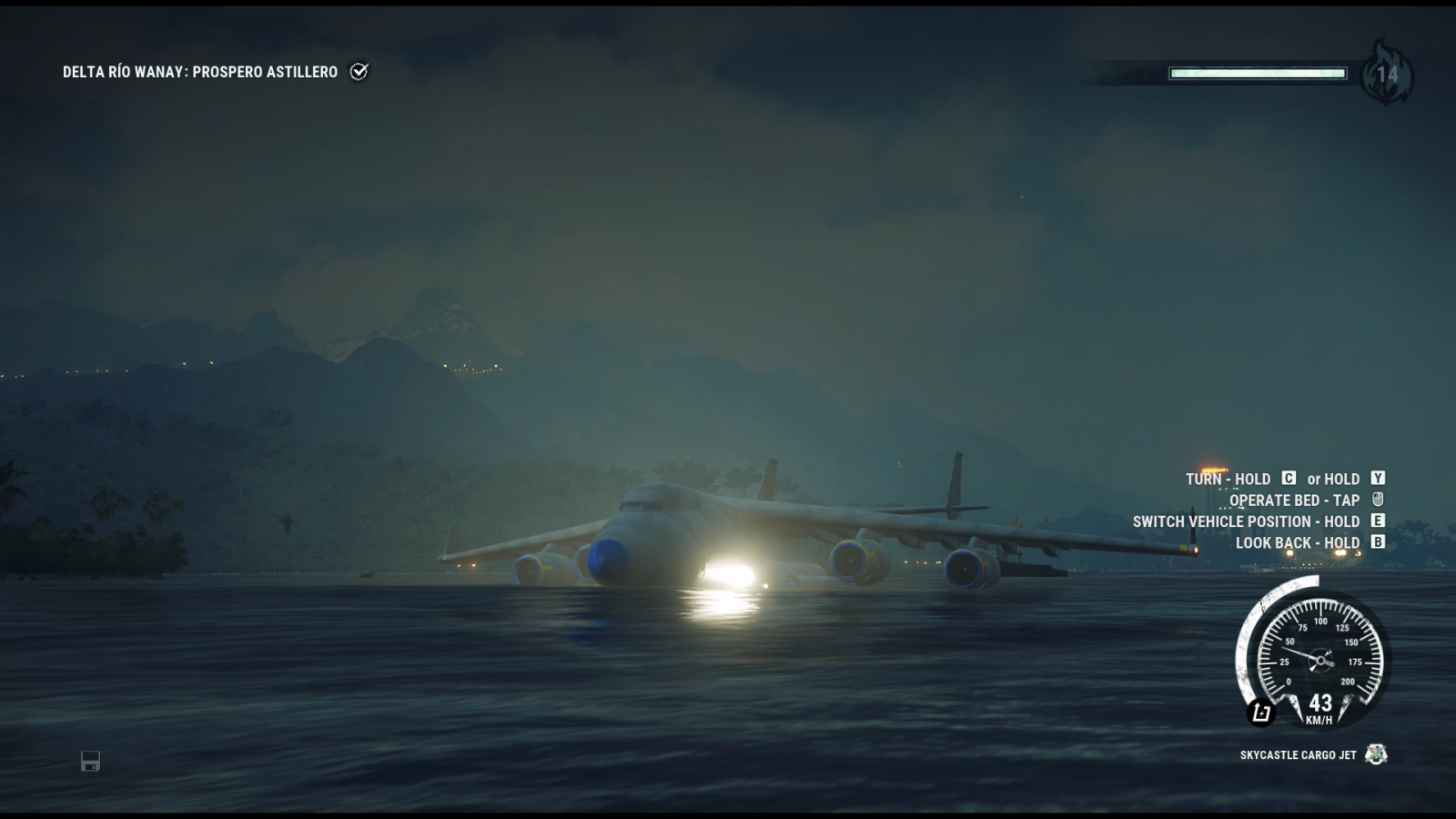 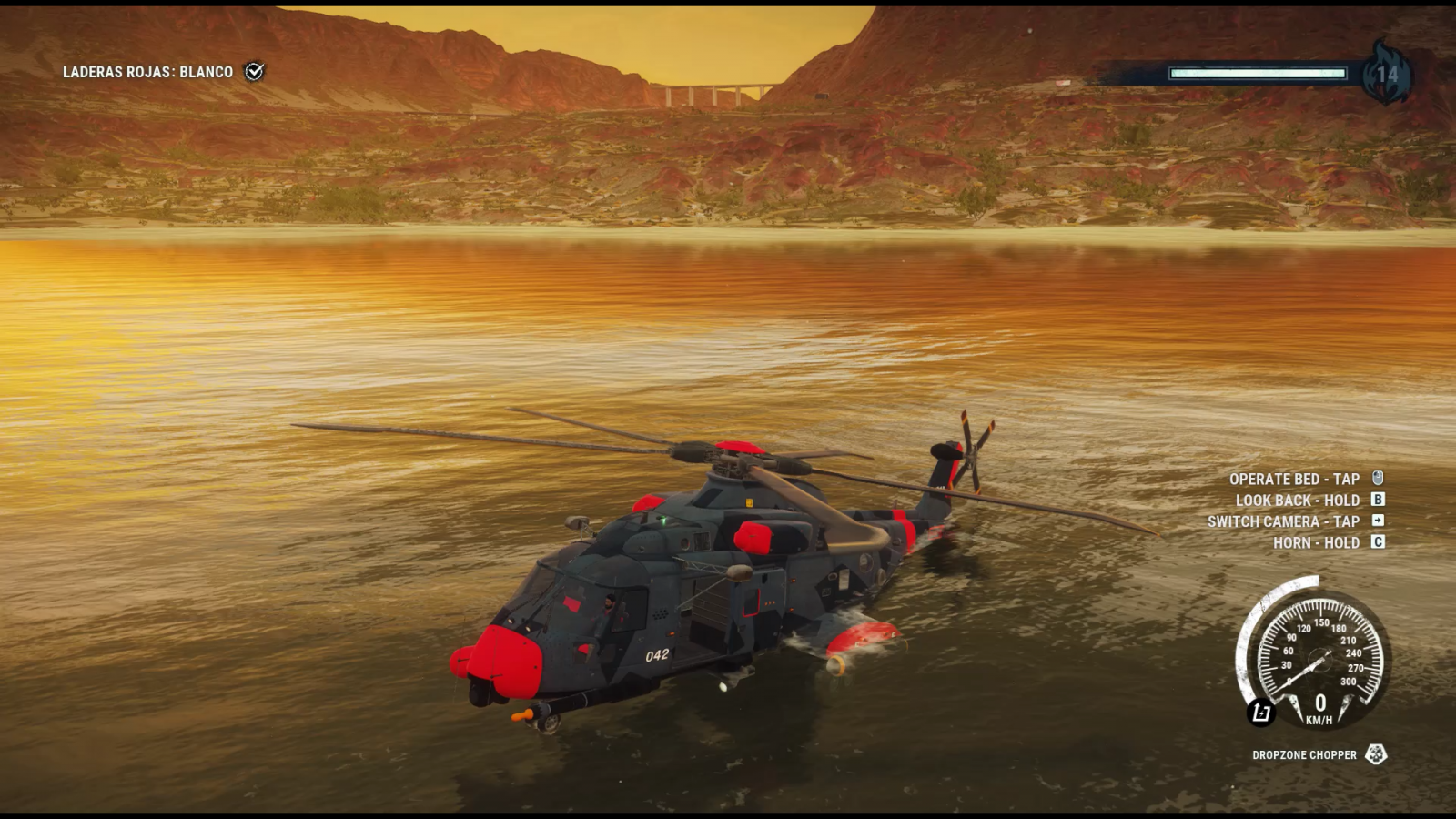 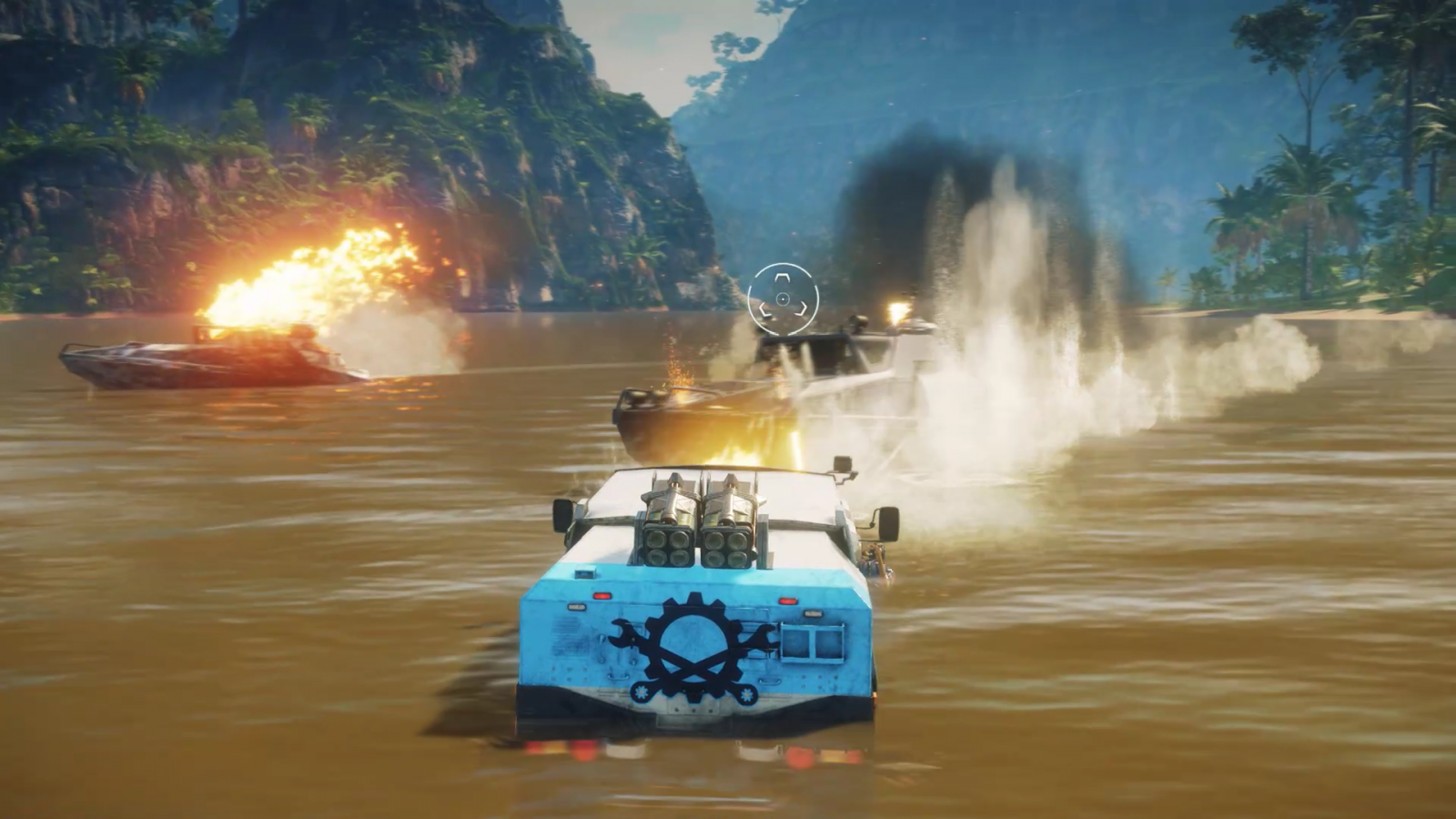 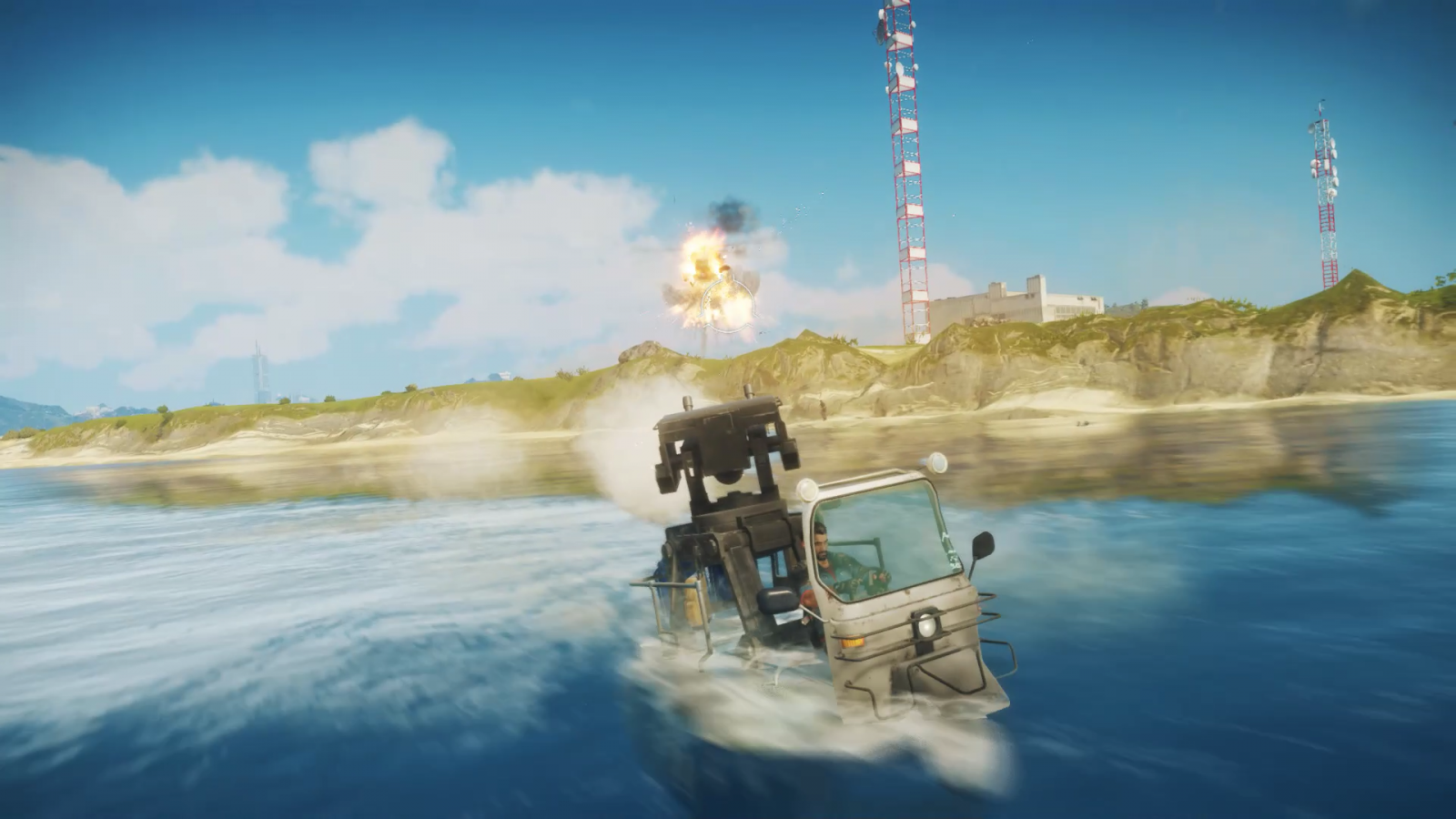 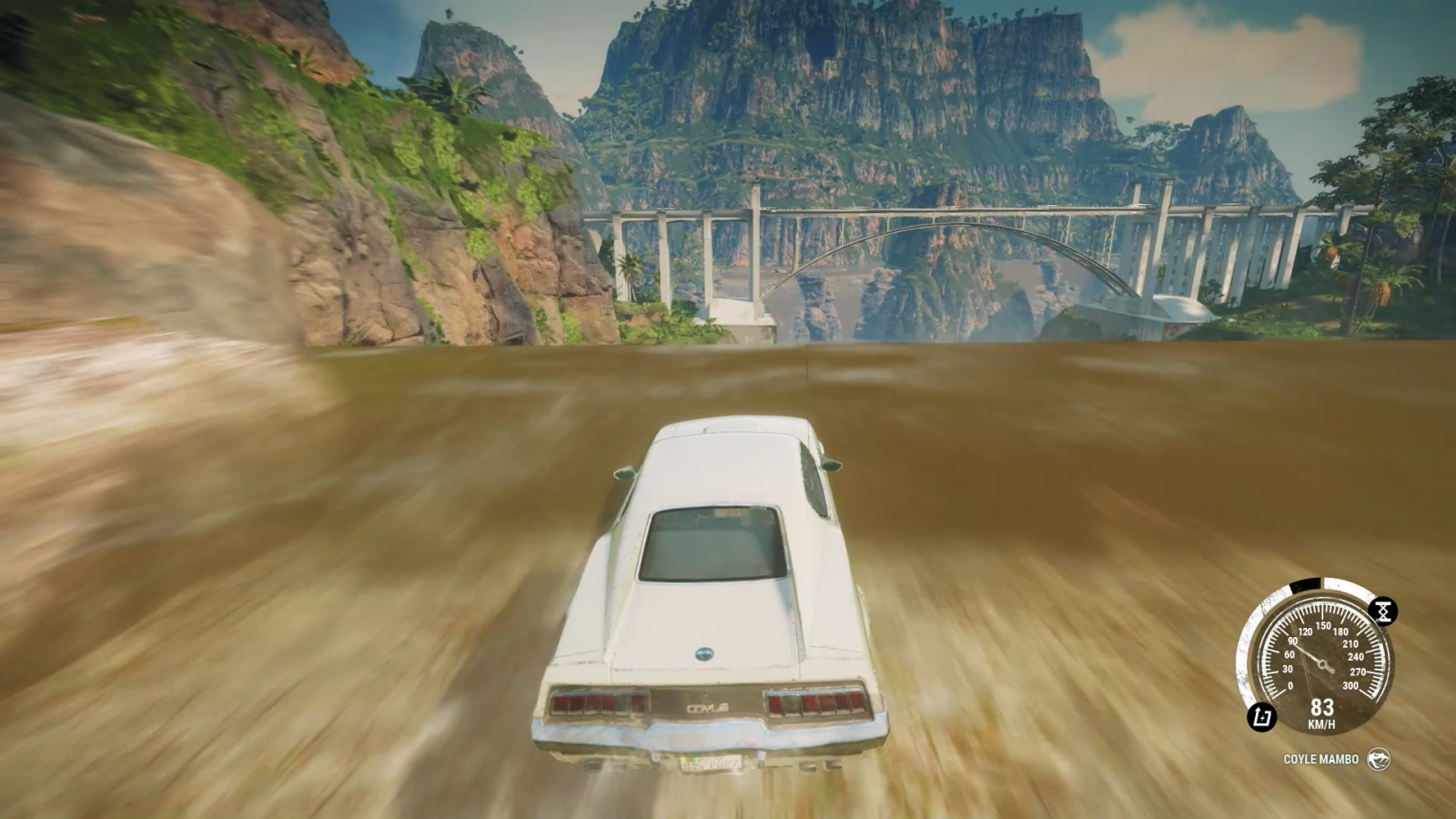 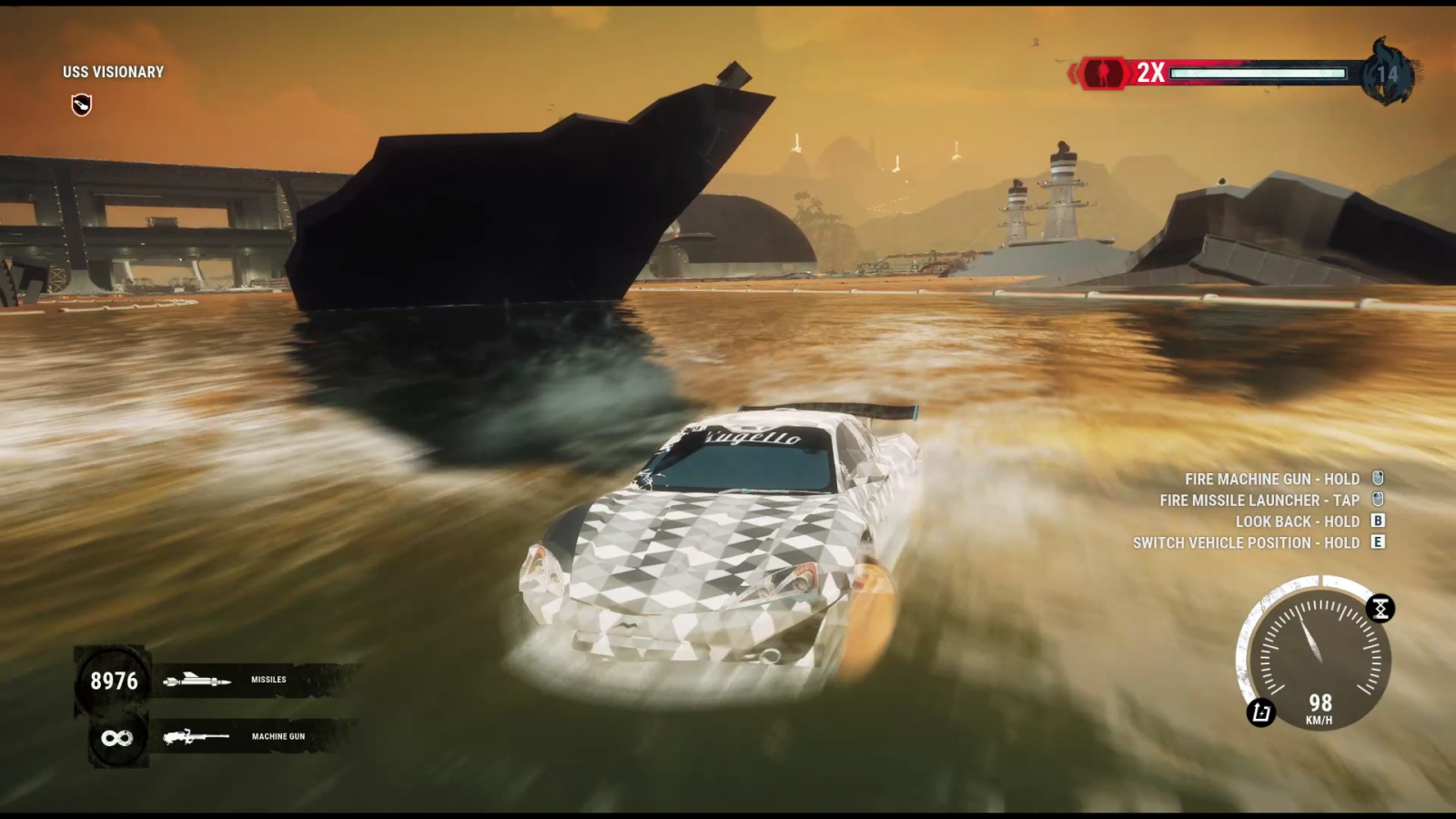 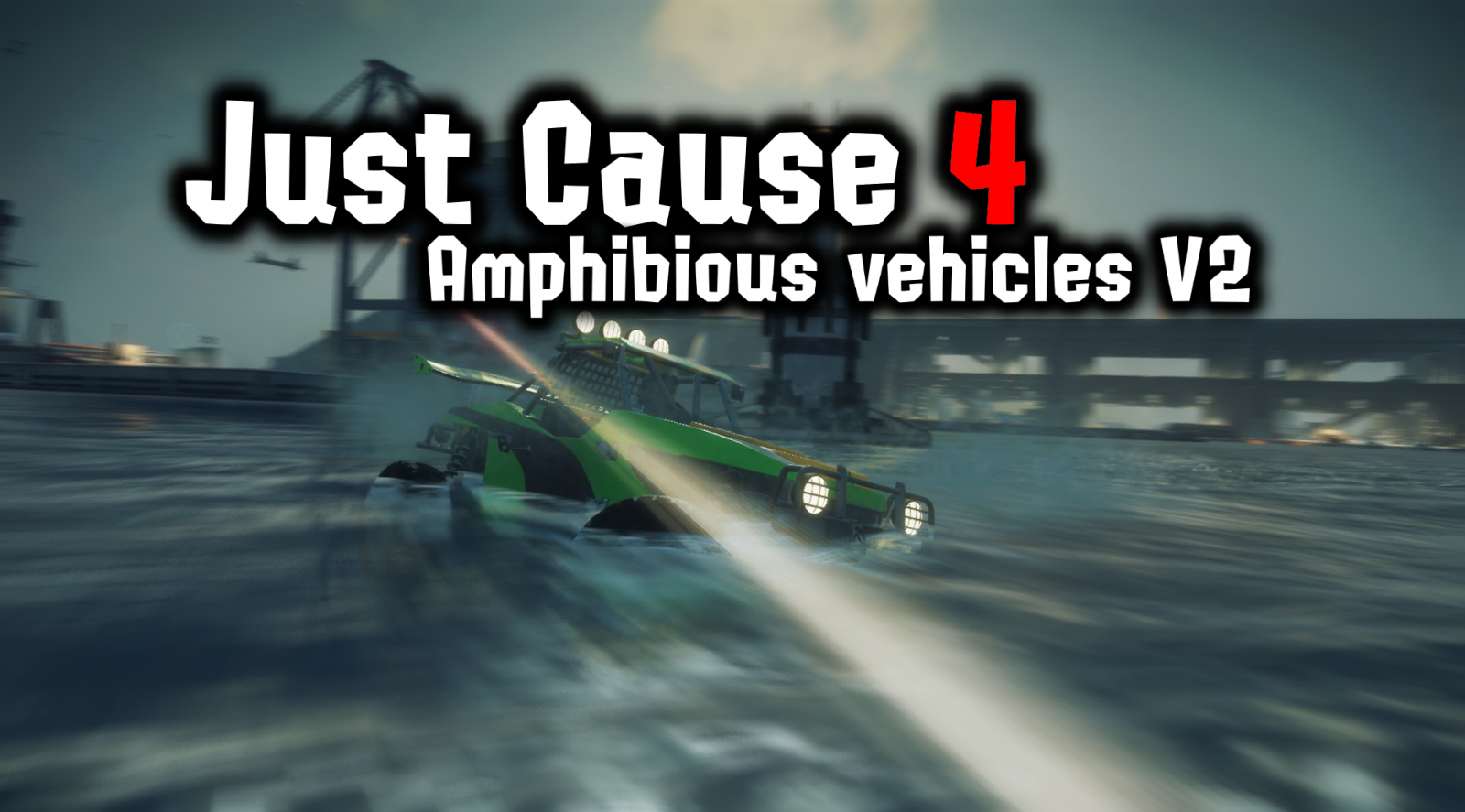 This exclude only heavy vehicles and bikes and a few dlc vehicles, the rest all works! Even planes and helicopters, which only swim

Car handling on water was also improved over the last version, you now steer by holding handbrake and using a and d while on water, the rest is normal

This is once again based on protato's vehicle edits which means all the vehicles have nitrous and turbojump enabled now! It is also fully compatible with my alpha weaponized vehicles v2, underwaterbuggy v2 and paintjobs plus v2 which can just be merged in after installing this mod!

=> Want to play Just Cause 3? Online? With mods from me and others? Then feel free to check out my Freeroam Unlimited JC3MP server and it's Discord and follow me on Twitter ( @Luke_jc3mp ), where you will get updates regarding Just Cause, get early infos about my mods and server updates! https://Discordapp.com/invite/efherxs

To install mods, you got two options that you can choose from. They both have their advantages and disadvantages, so here you go:

Simpler alternative to mine, however does not support quickstart

This method has a slightly complicated setup, though if you follow the tutorial on it's page, you will have no problems setting it up. During setup, you can also choose if you want the game to perform a quickstart, which DLC to exclude plus you can even set up multiple mod folders, while still being able to start the game without any problems with no mods activated

After choosing the method of preference, download this mod as well, and install all the vehicles (you can also choose between unlimited ammo or normal). Without this installed, the game will crash on spawning any of these

Now unpack my files and merge+replace the existing ones in your dropzone folder!

My Just Cause 4 mods will all be compatible with each other, for this to work though, there are two files needed:

These files ensure compatibility across all my mods, always use the newest version available in my most recent mod!

The ones found in this mod are identical to:

All of my mods will also make the special, normally never seen race vehicles appear in traffic, so look out for those!