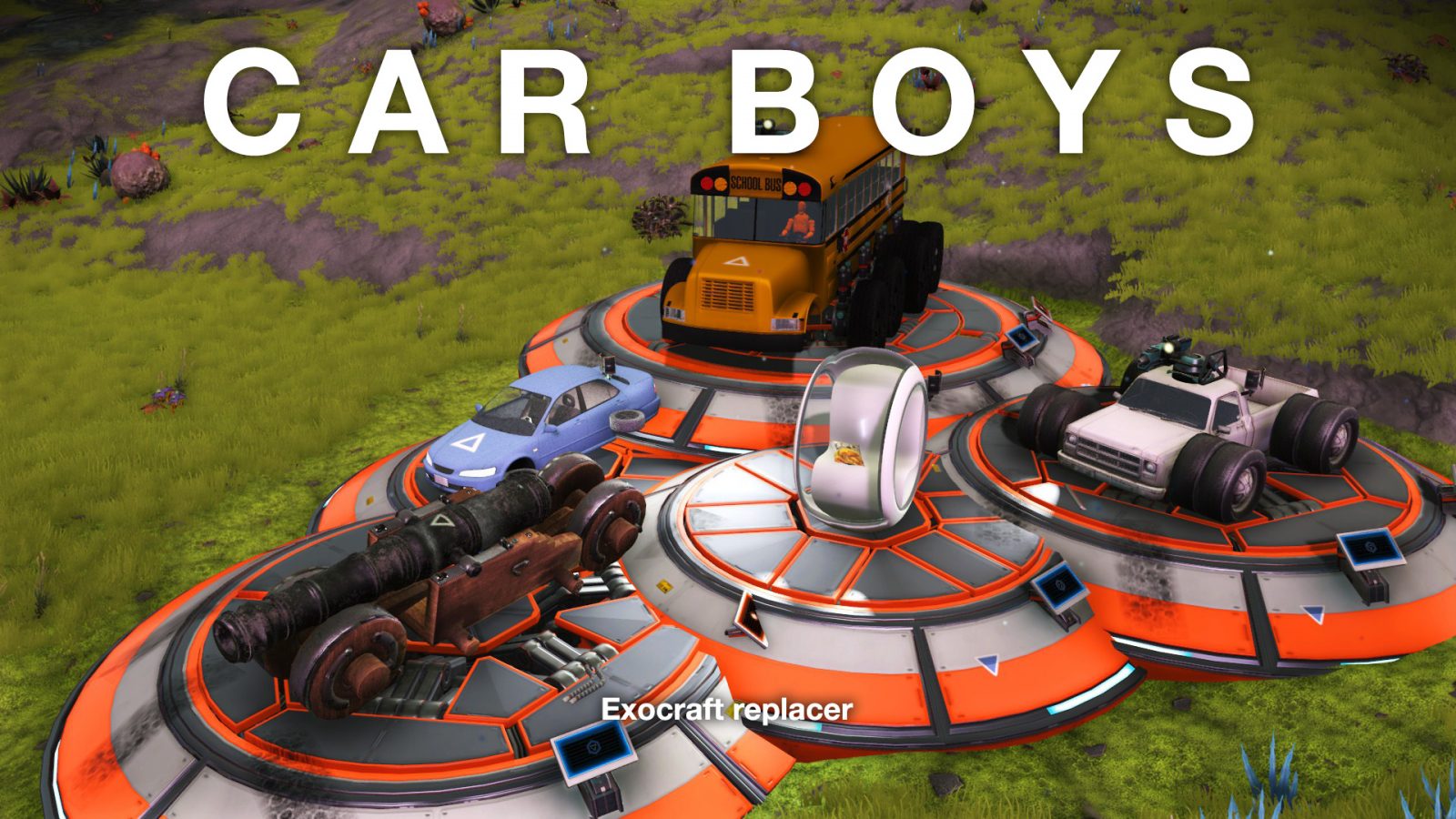 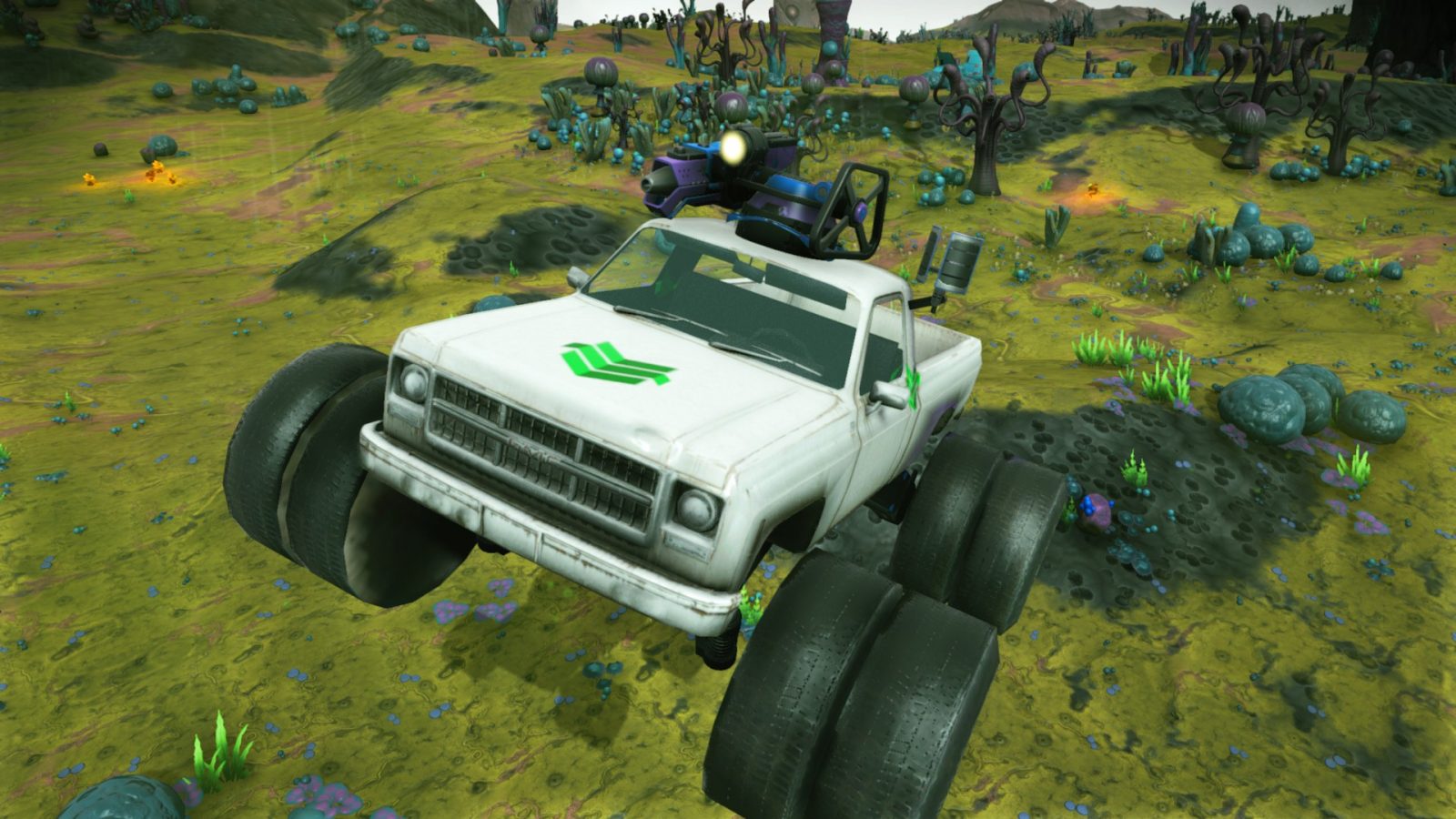 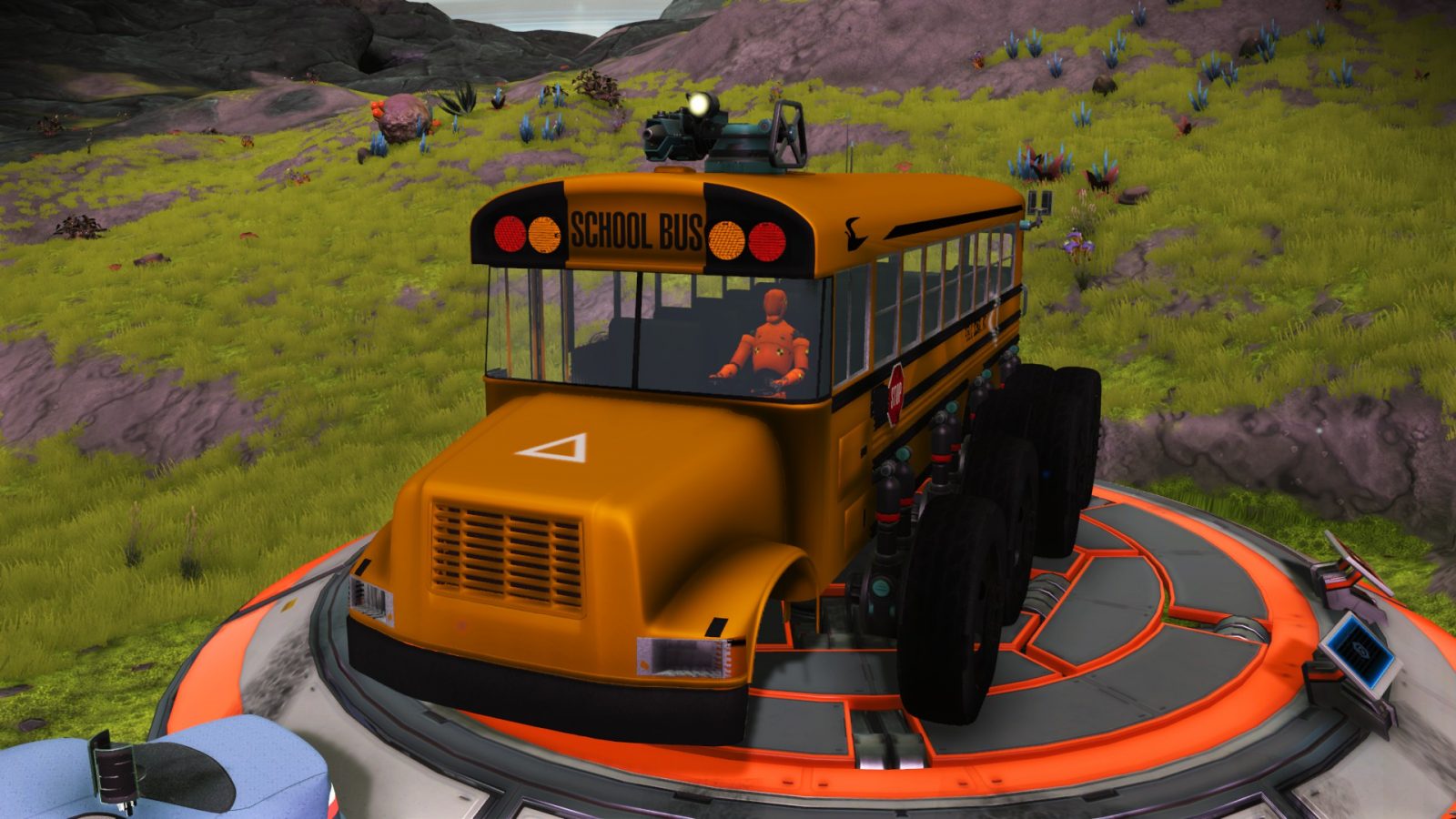 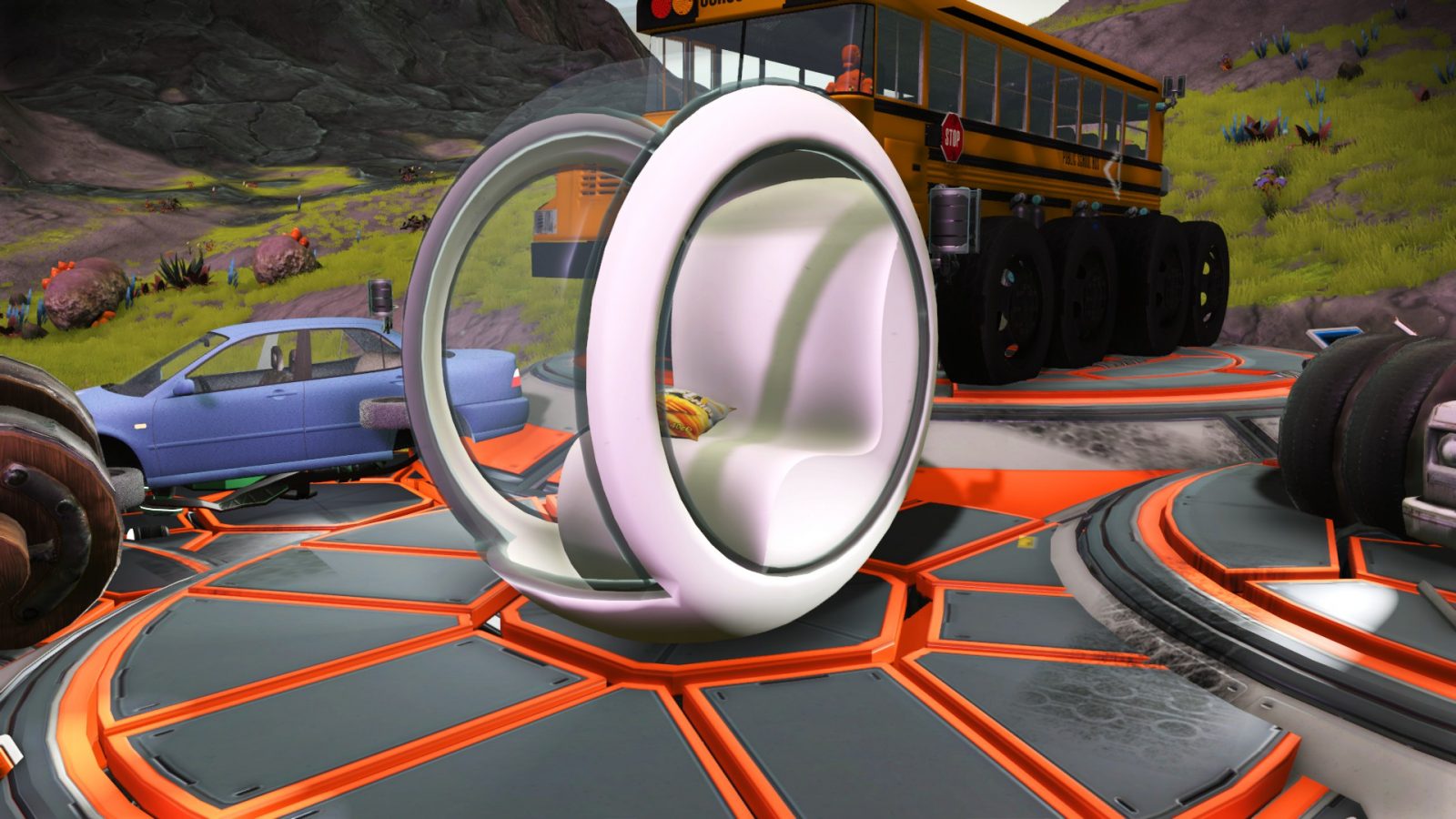 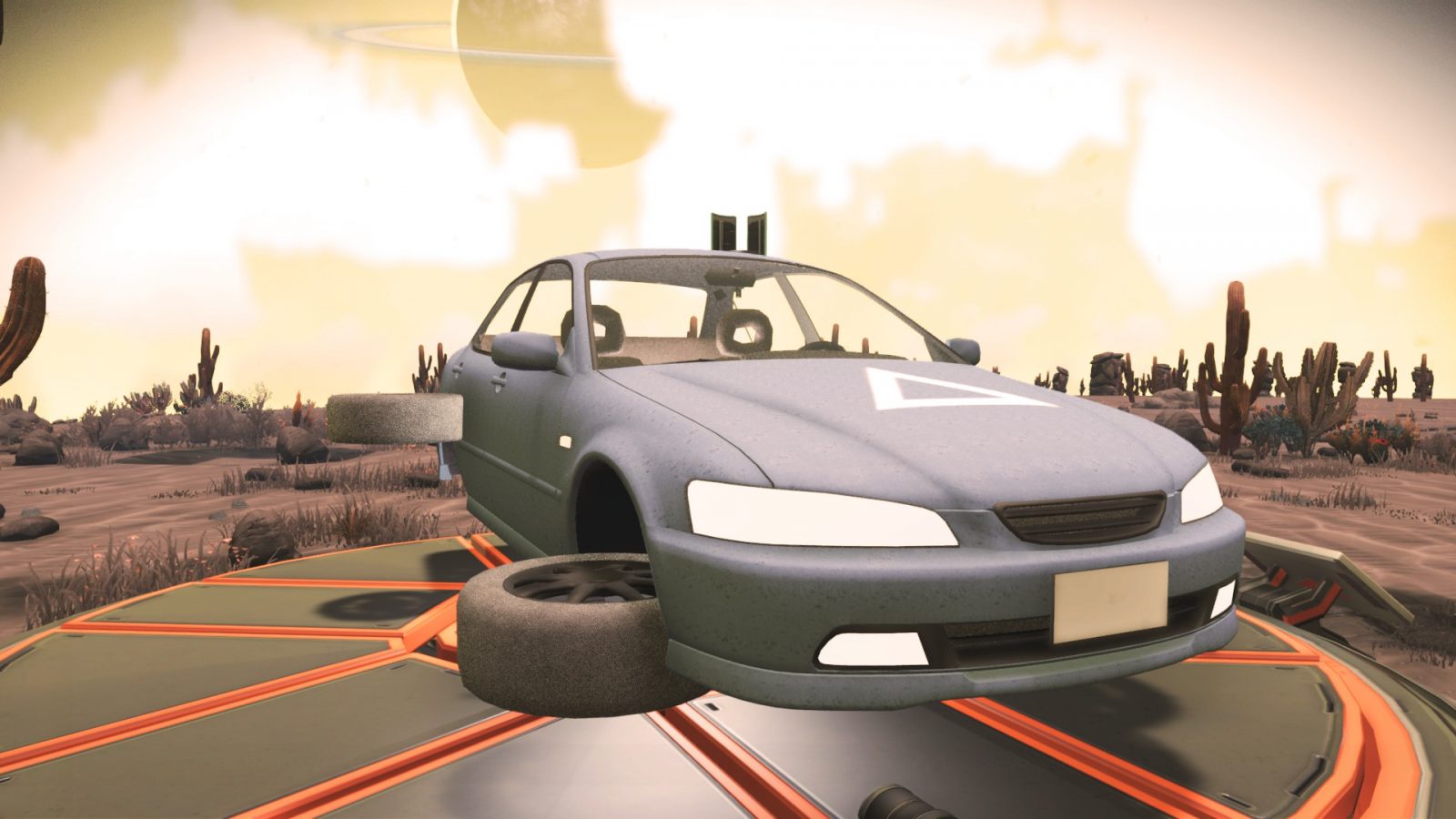 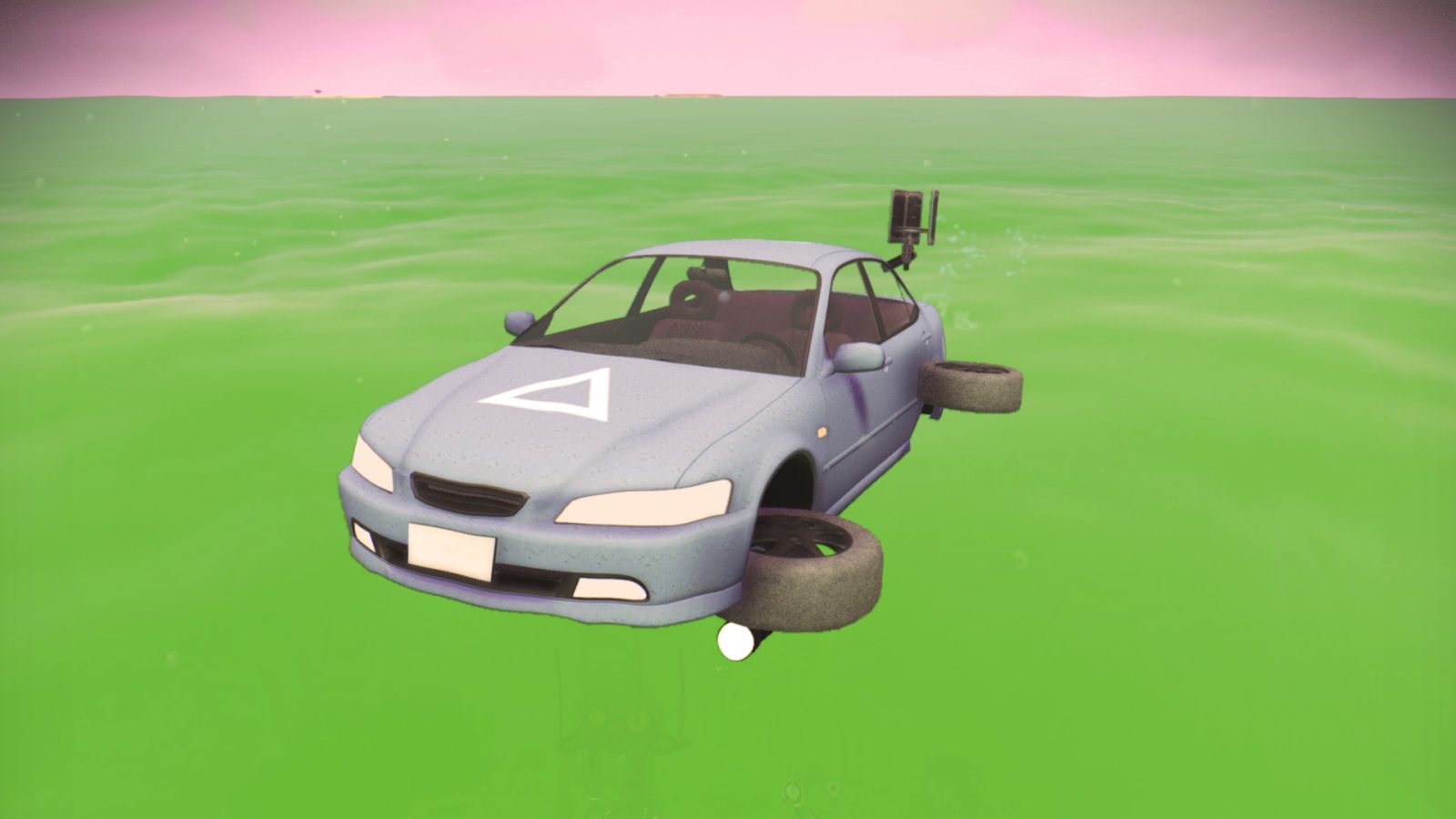 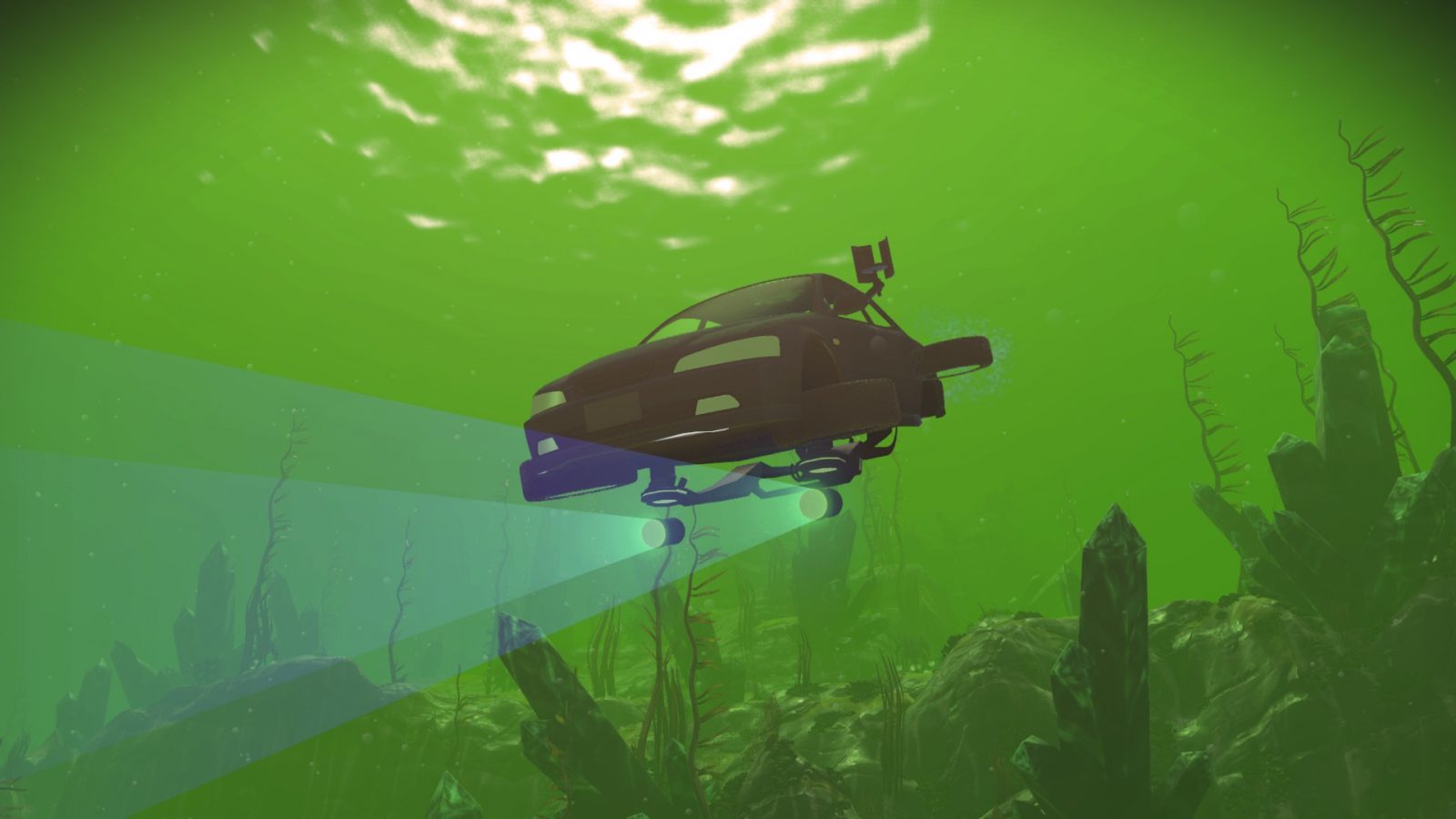 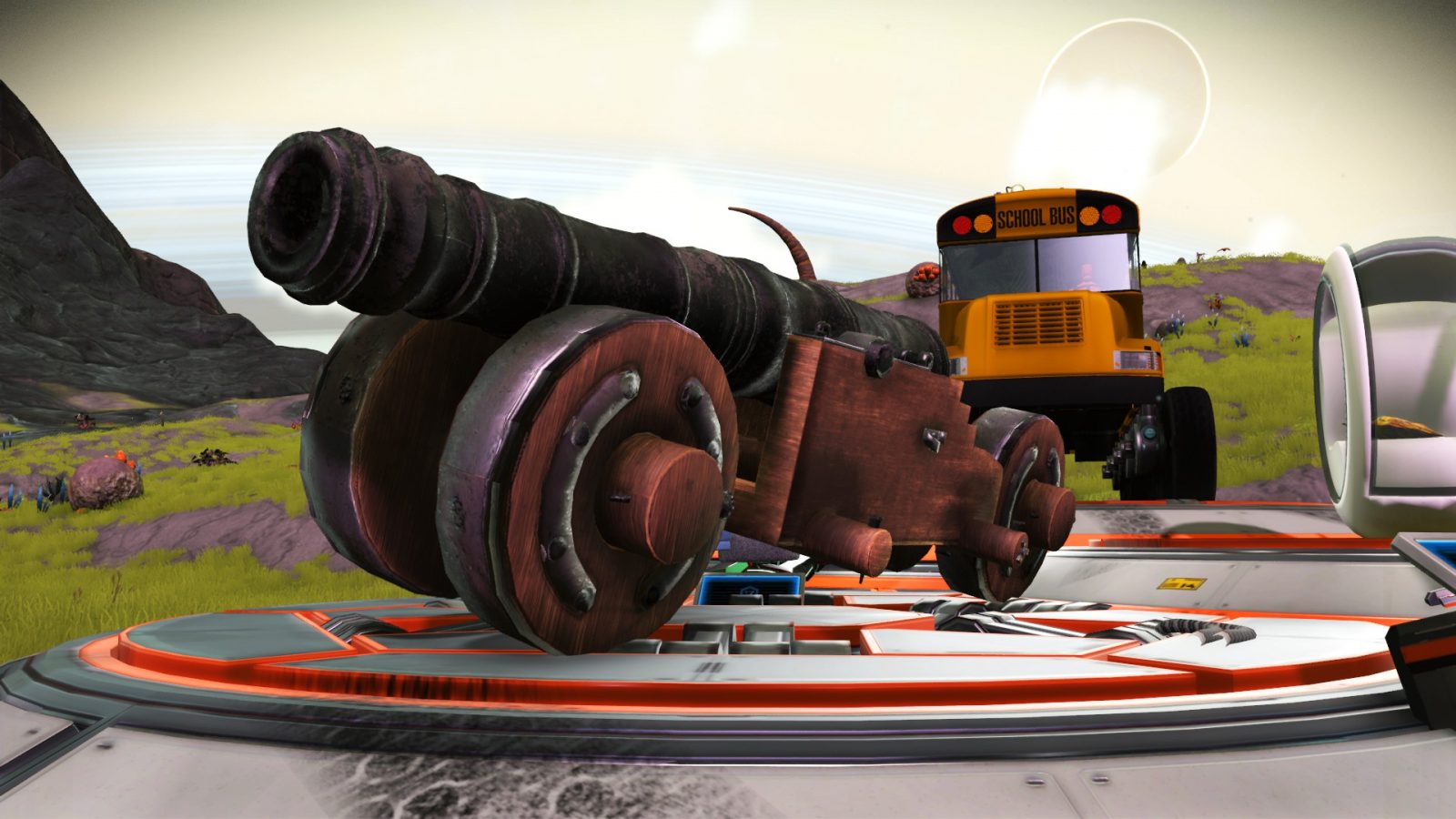 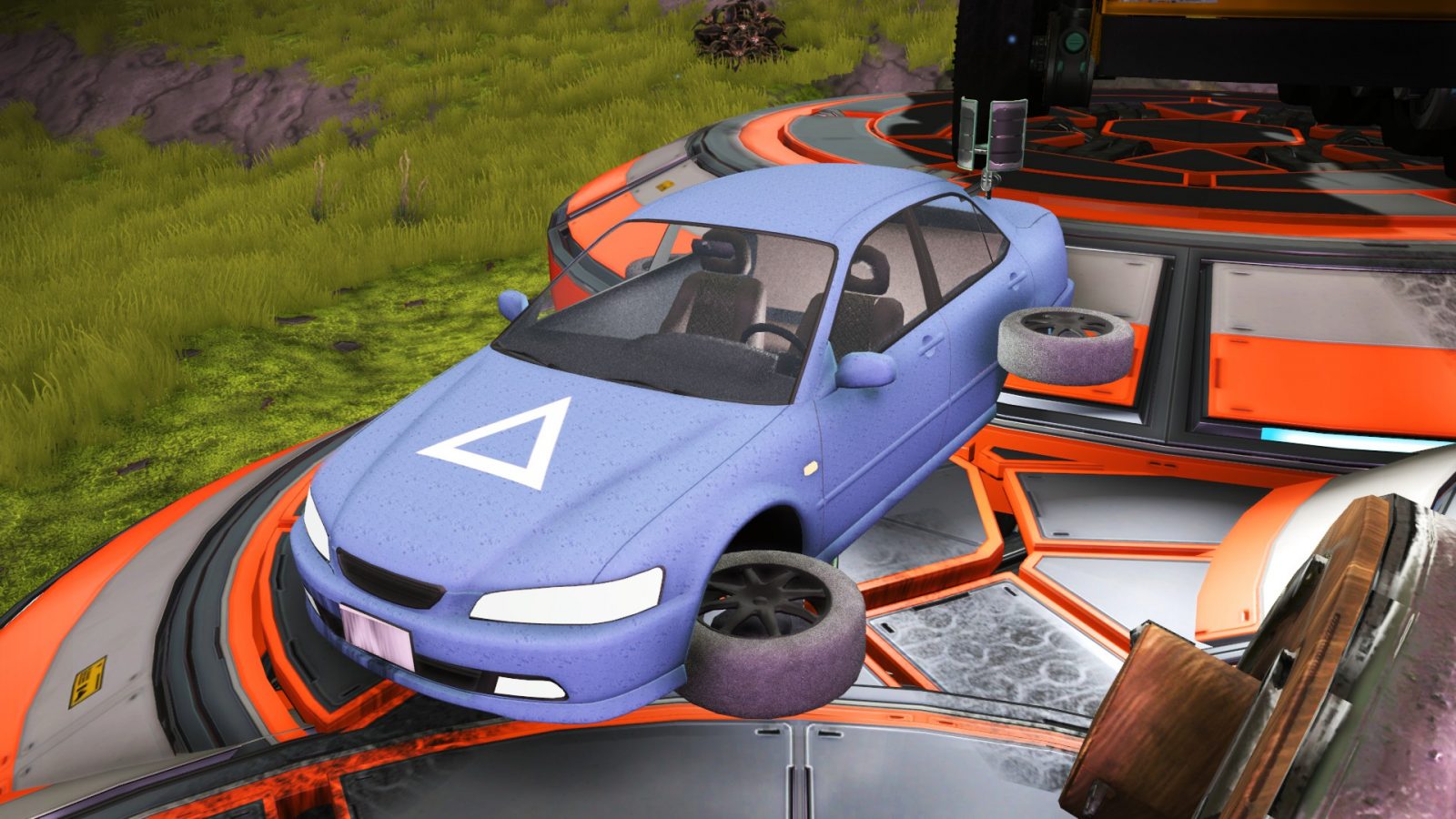 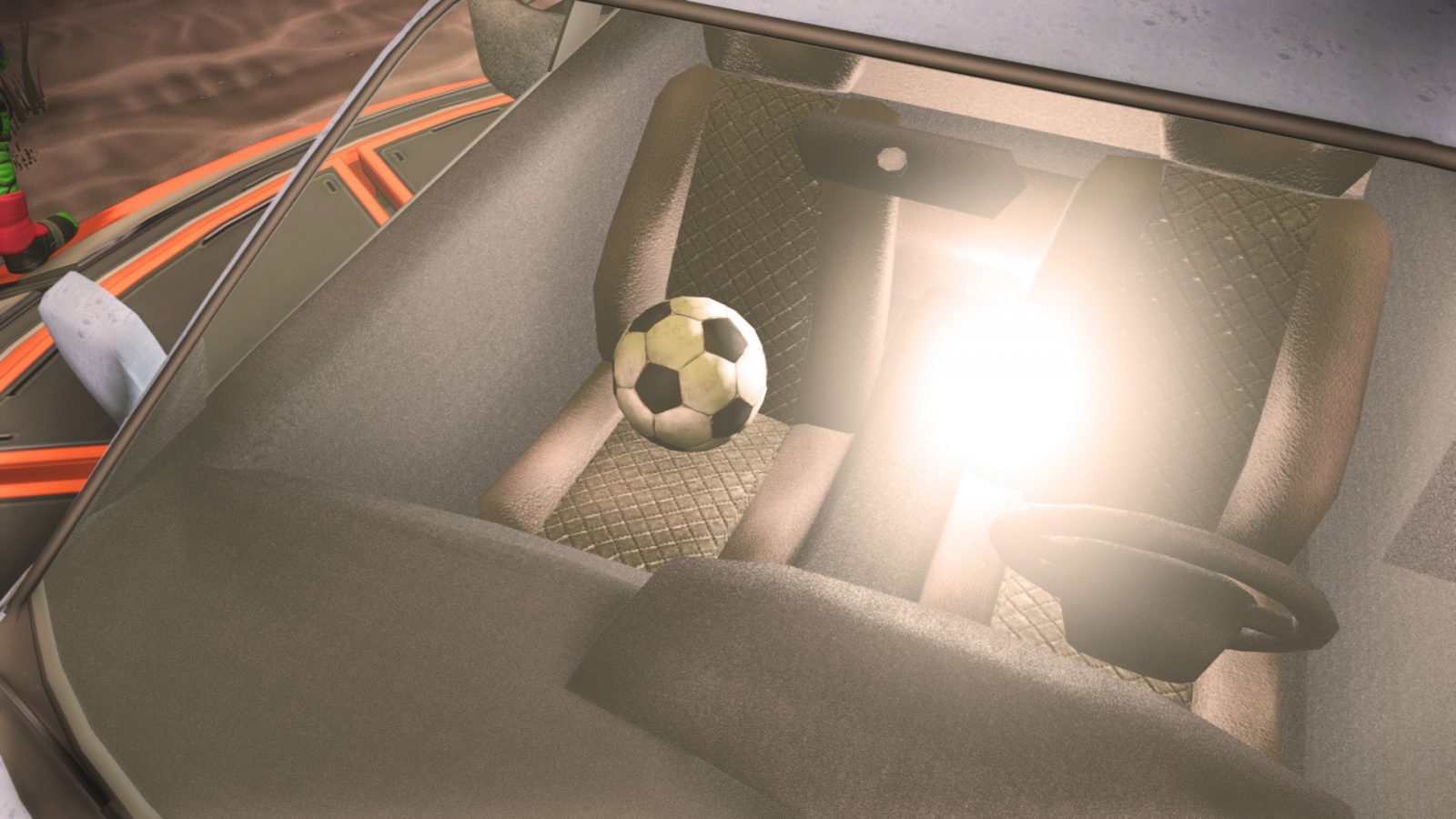 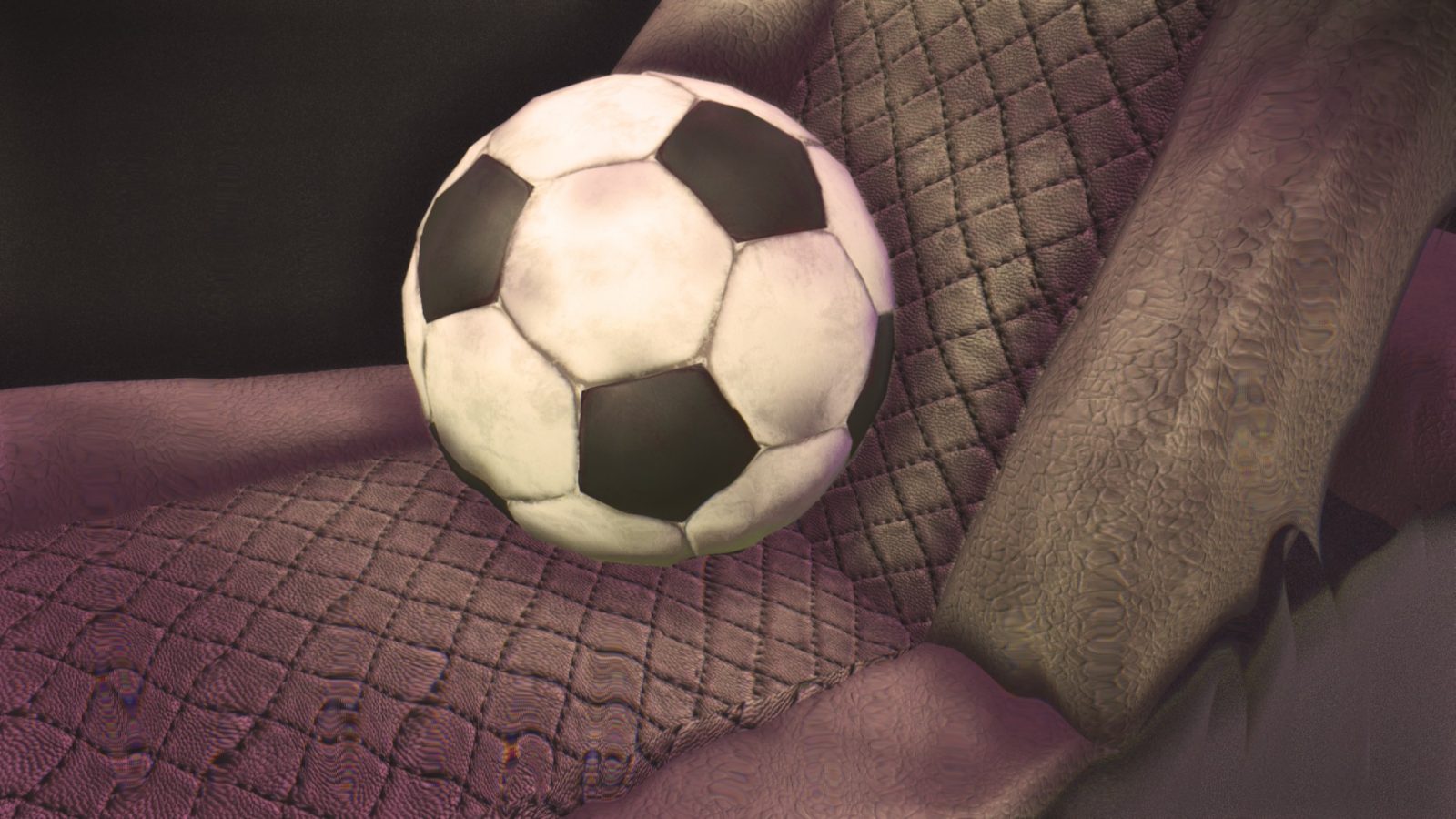 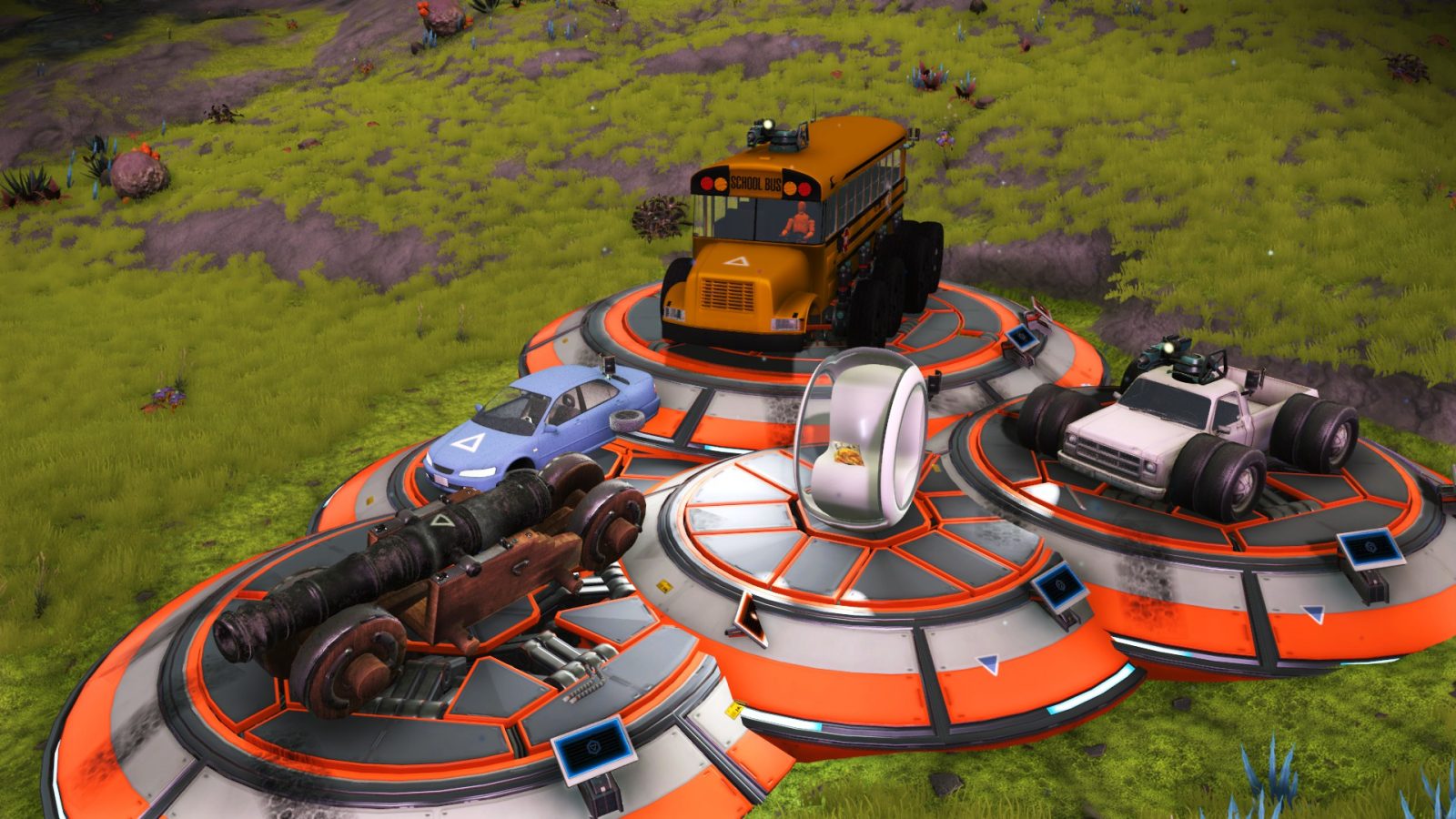 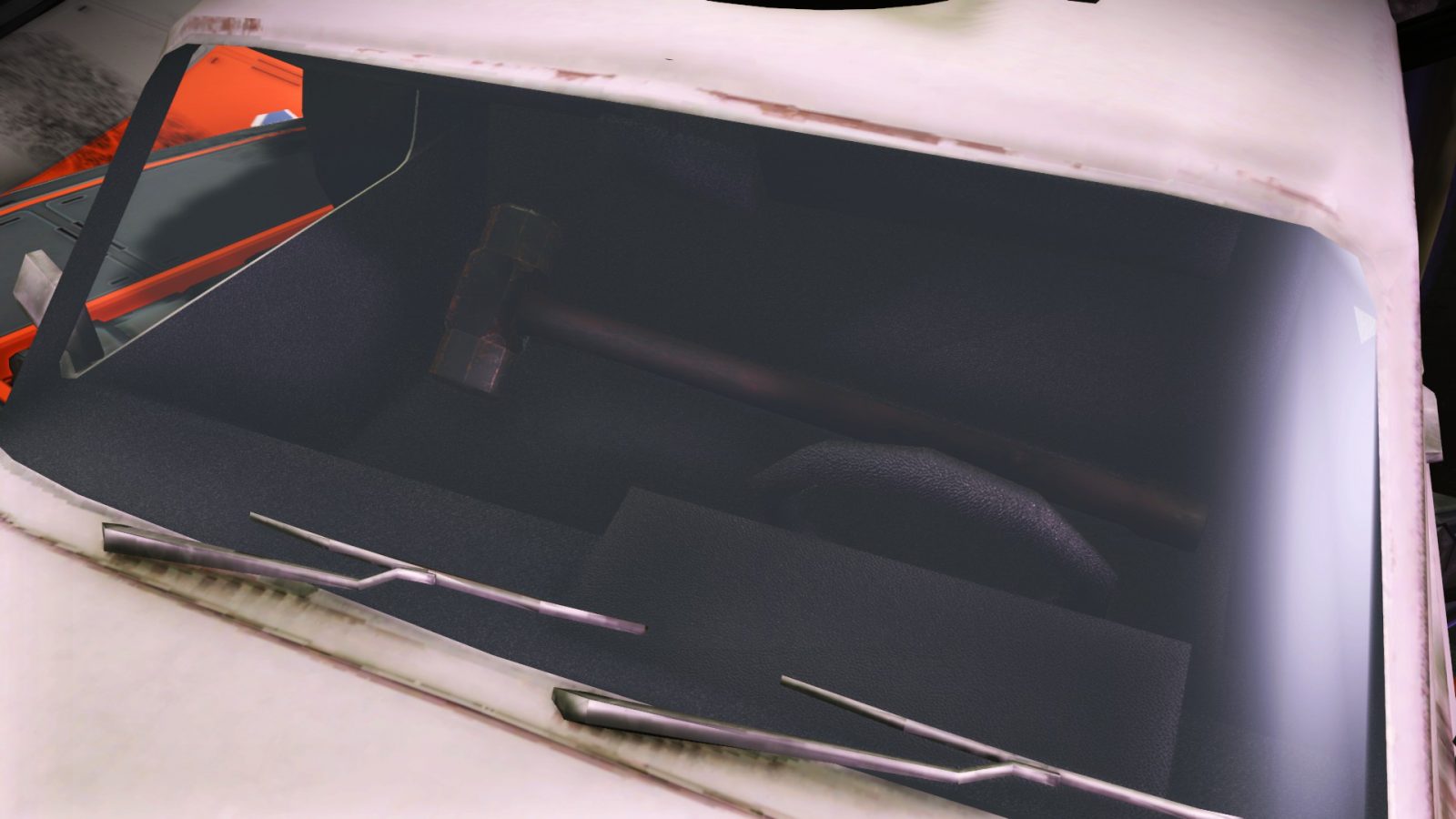 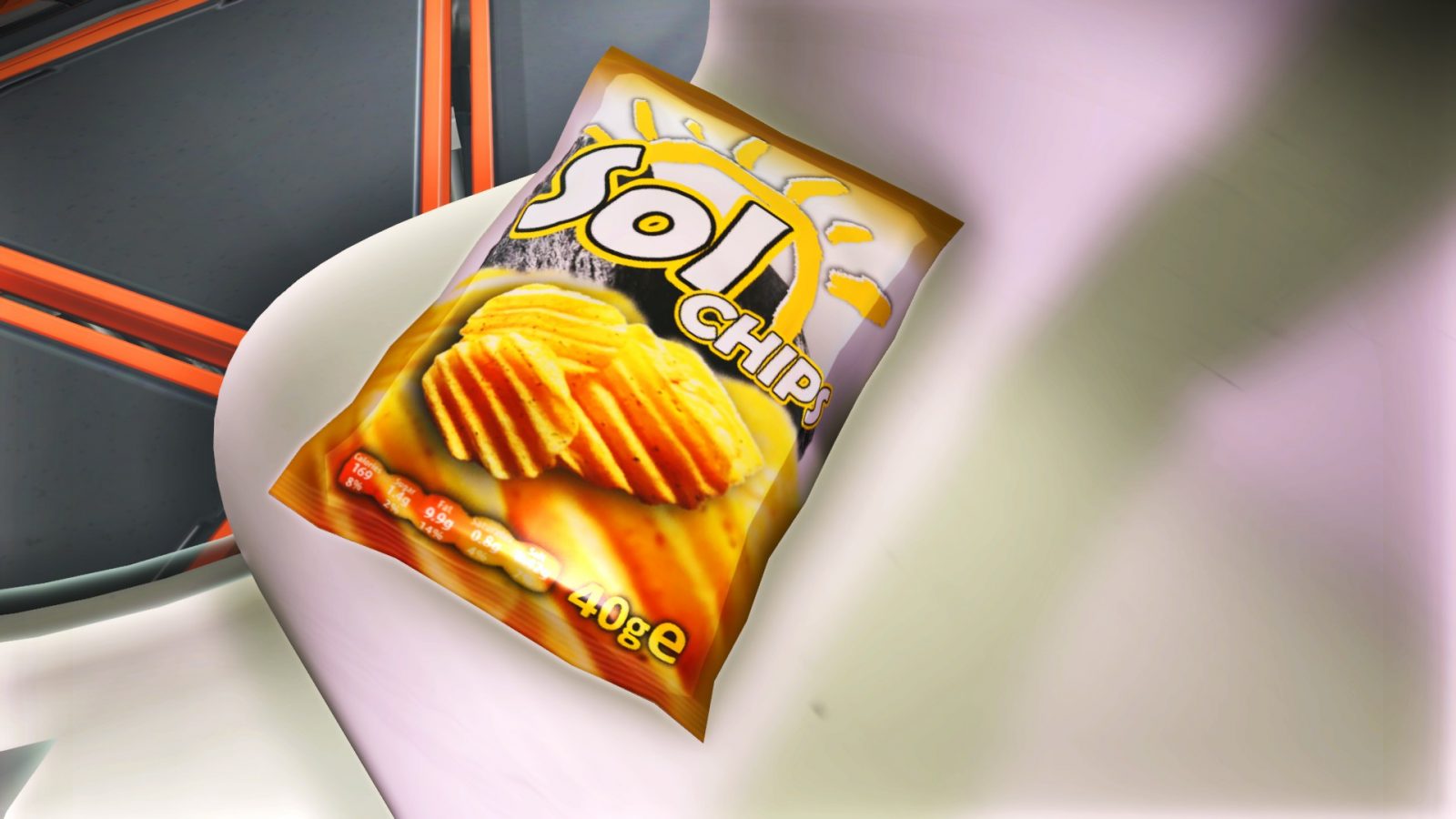 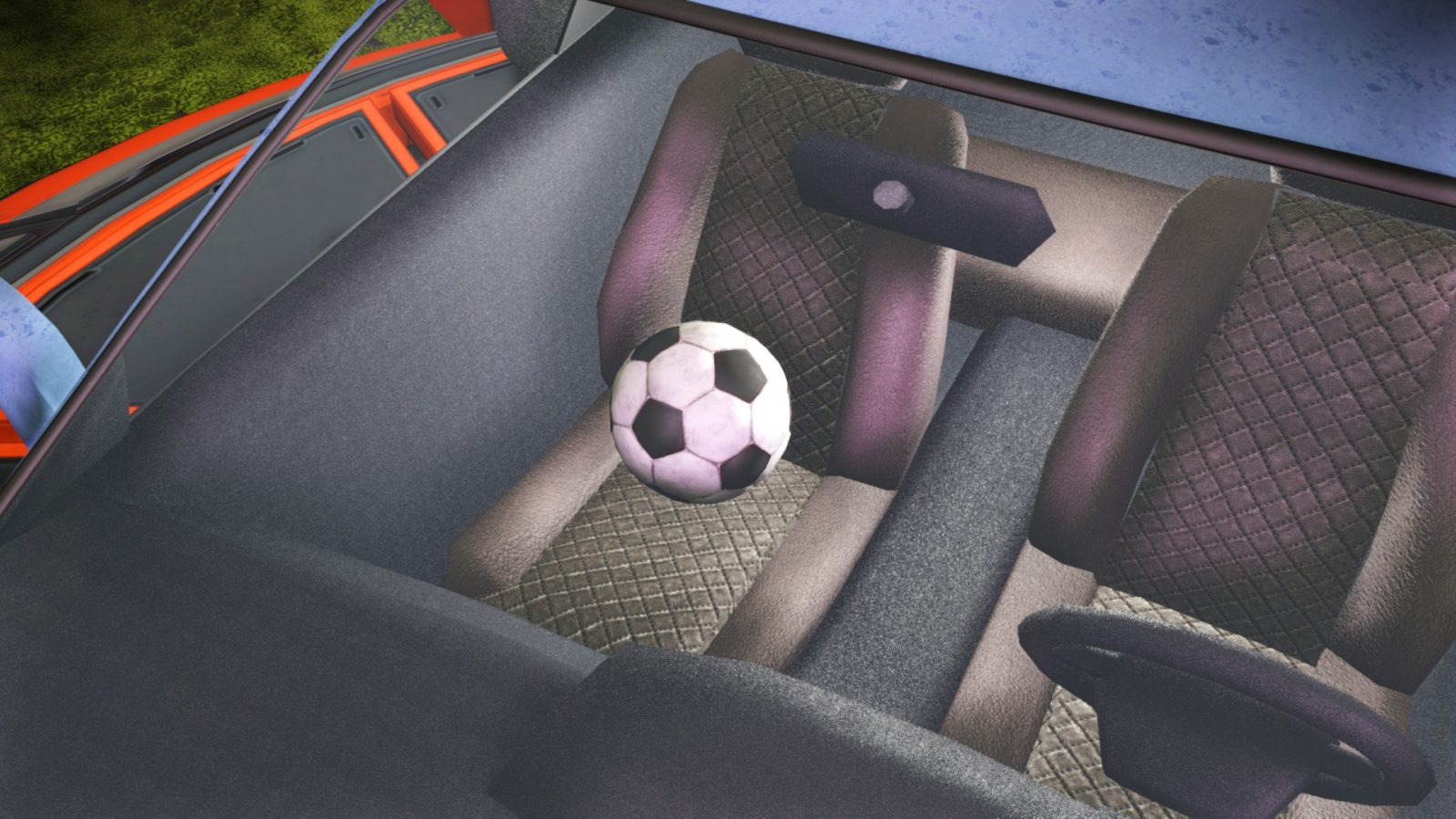 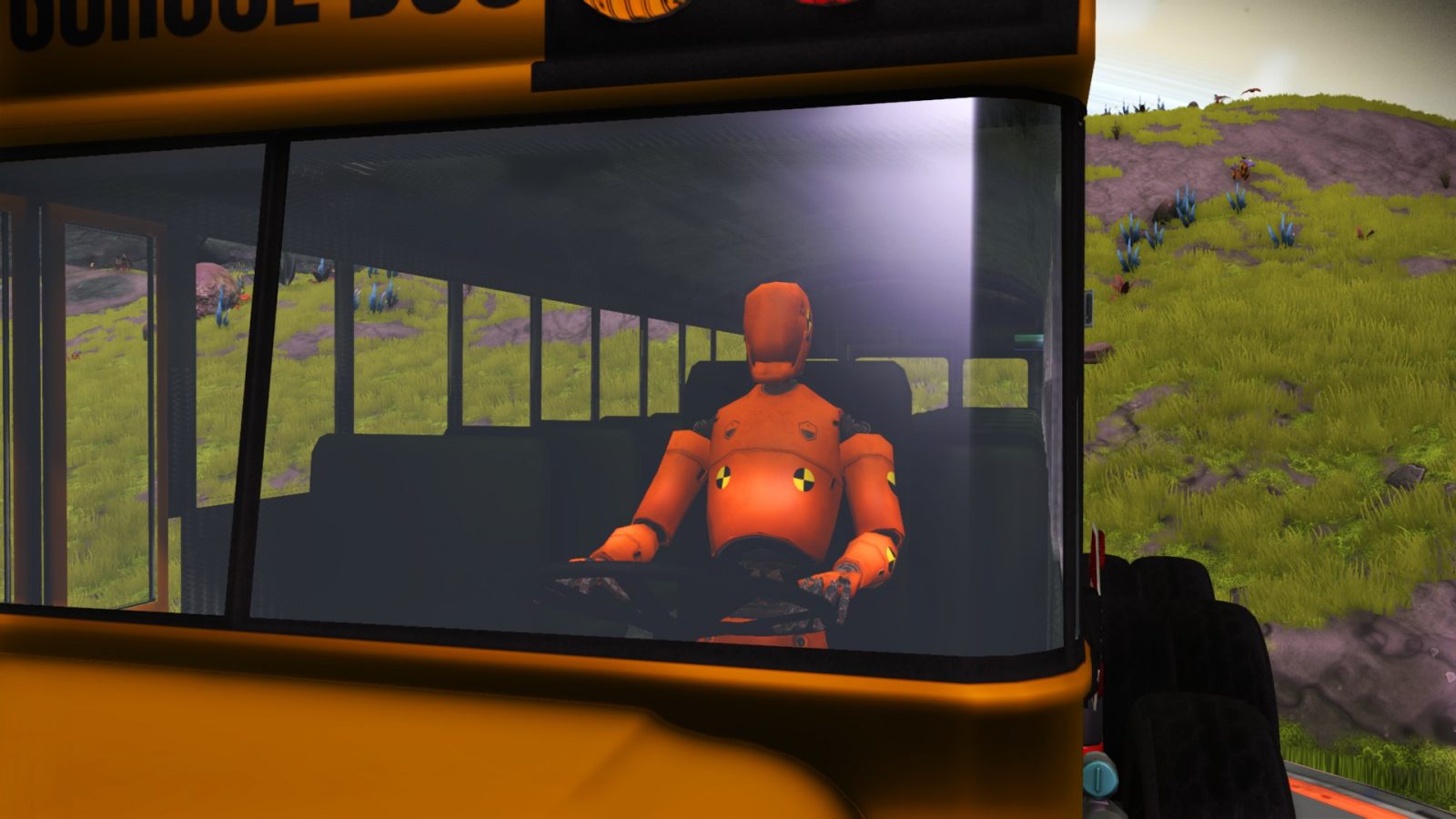 Car Boys (Stylized CAR BOYS) was a video series (Aug 8 2016 to March 18 2017) on the Polygon YouTube channel created by Nick Robinson and Griffin McElroy. Nick and Griffin went through the world of BeamNG.drive making new friends, enemies, and automobiles. The friends and enemies were almost invariably in the form of said automobiles.

This mod is dedicated to Nick and Griffin (the NG in BeamNG.Drive), and replaces the Exocraft Models with models inspired by vehicles featured in Car Boys.

V E H I C L E S
Colossus - School Bus
It was the first vehicle in which The Boys encountered Busto 1.0, whose hands were fused to the vehicle's steering wheel, which inspired them to attempt to remove him from The Bus. 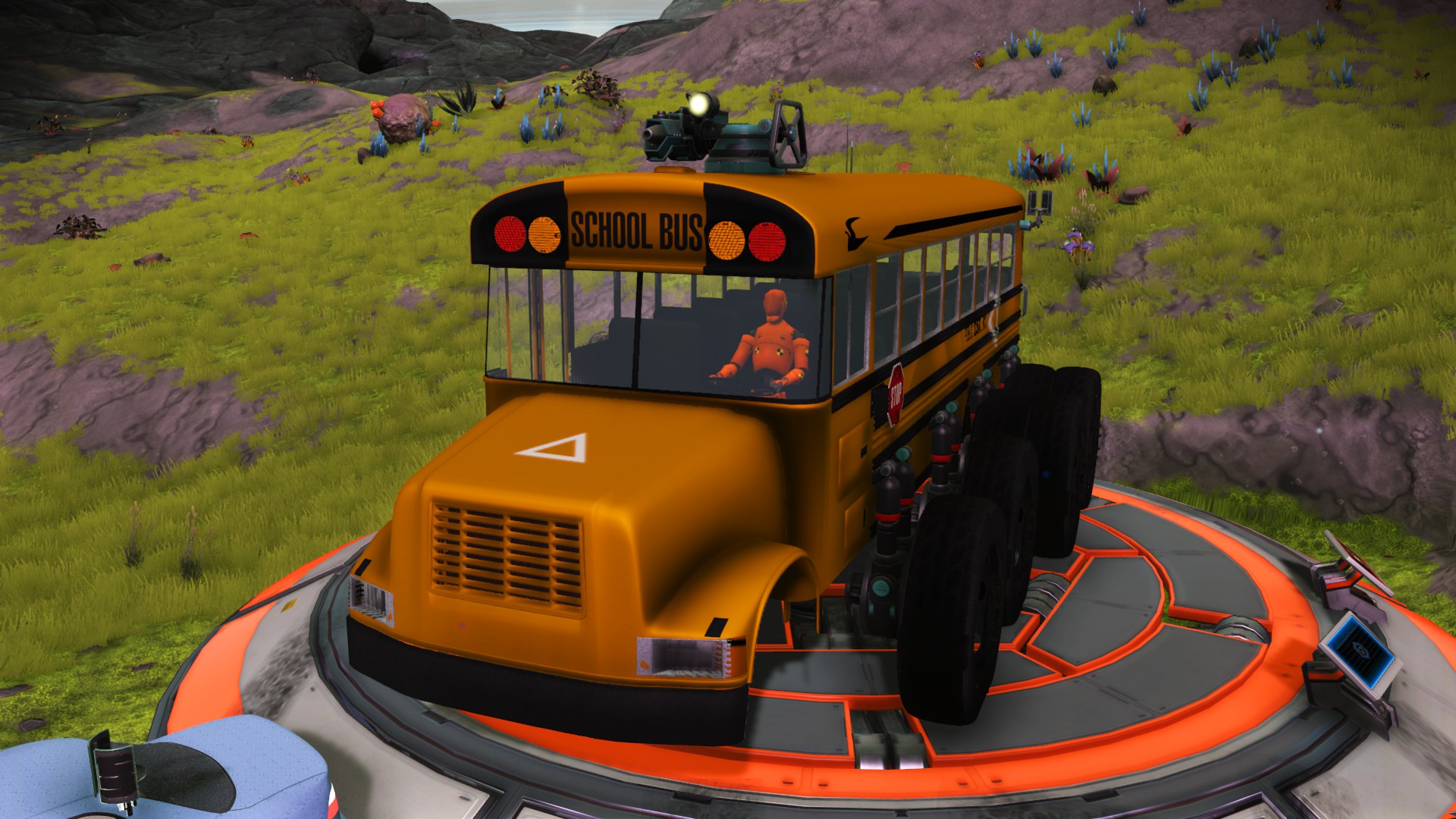 Busto 2.0
Busto 2.0 is a humanoid entity/instability brought into the BeamNG.Drive simulation by the Car Boys.
Attempts to contain Busto 2.0 proved initially fruitless, including using Busto 1.0 and a School bus as a MBCU (Mobile Busto Containment Unit). Eventually, the Car Boys trapped Busto 2.0, with the help of Iron Man and a Large Crusher, in the original Gridmap, and abandoned it for new maps. 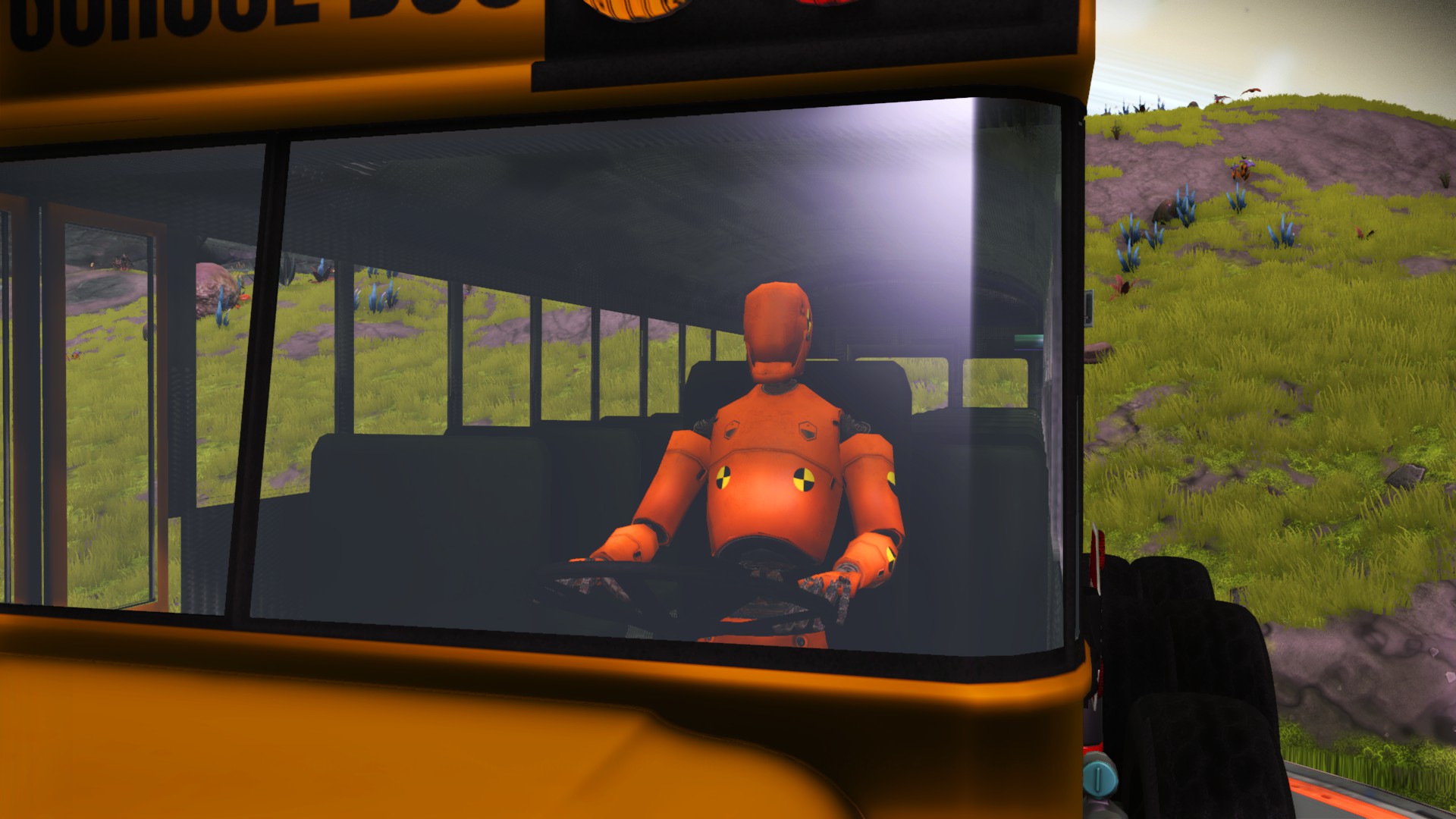 The Pickup Truck is one of the cars The Boys used throughout different maps. 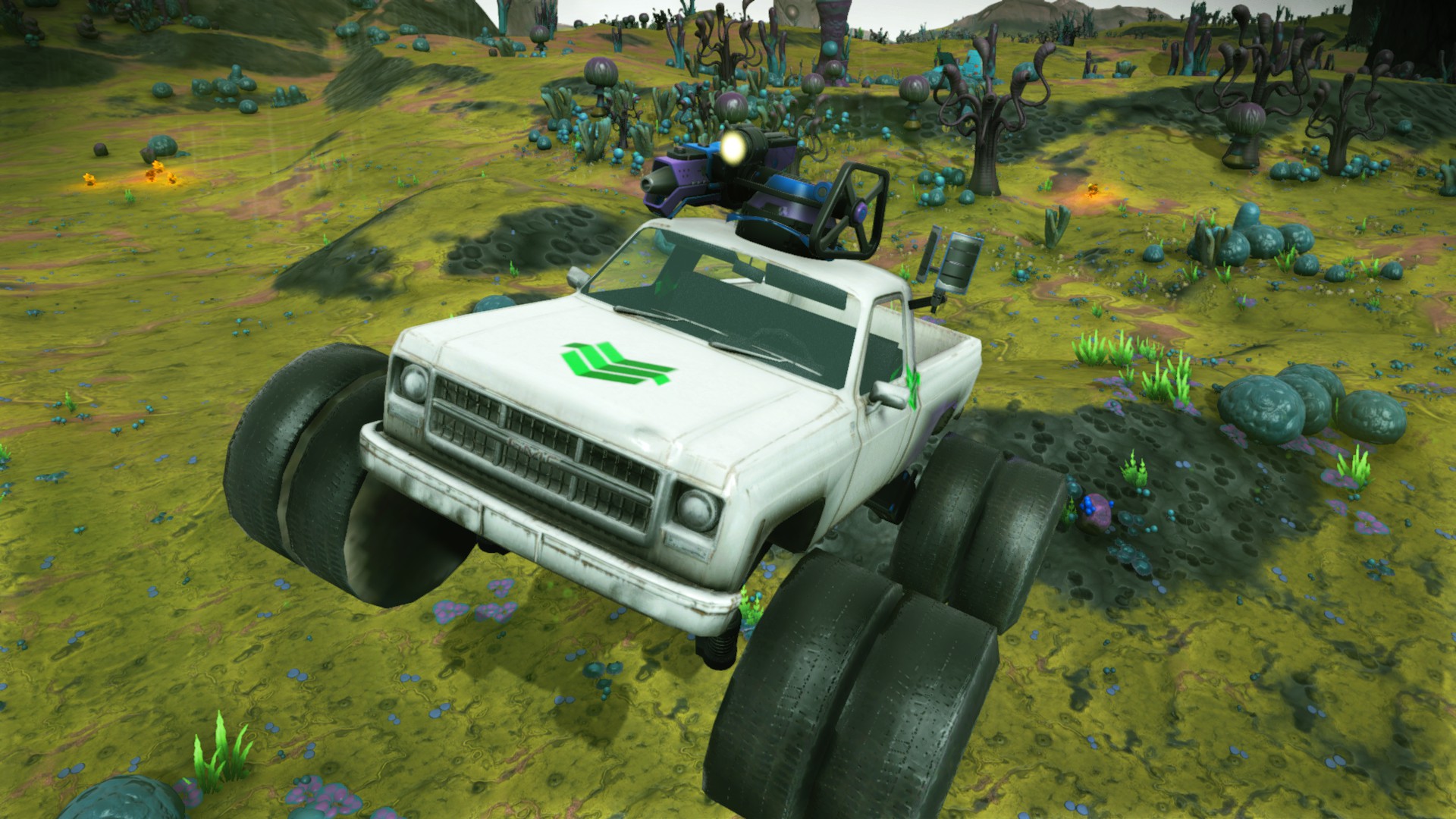 Sledgehammer
The Sledgehammer were used by The Boys in multiple occasions to destroy many a car, plane, and other hammers. 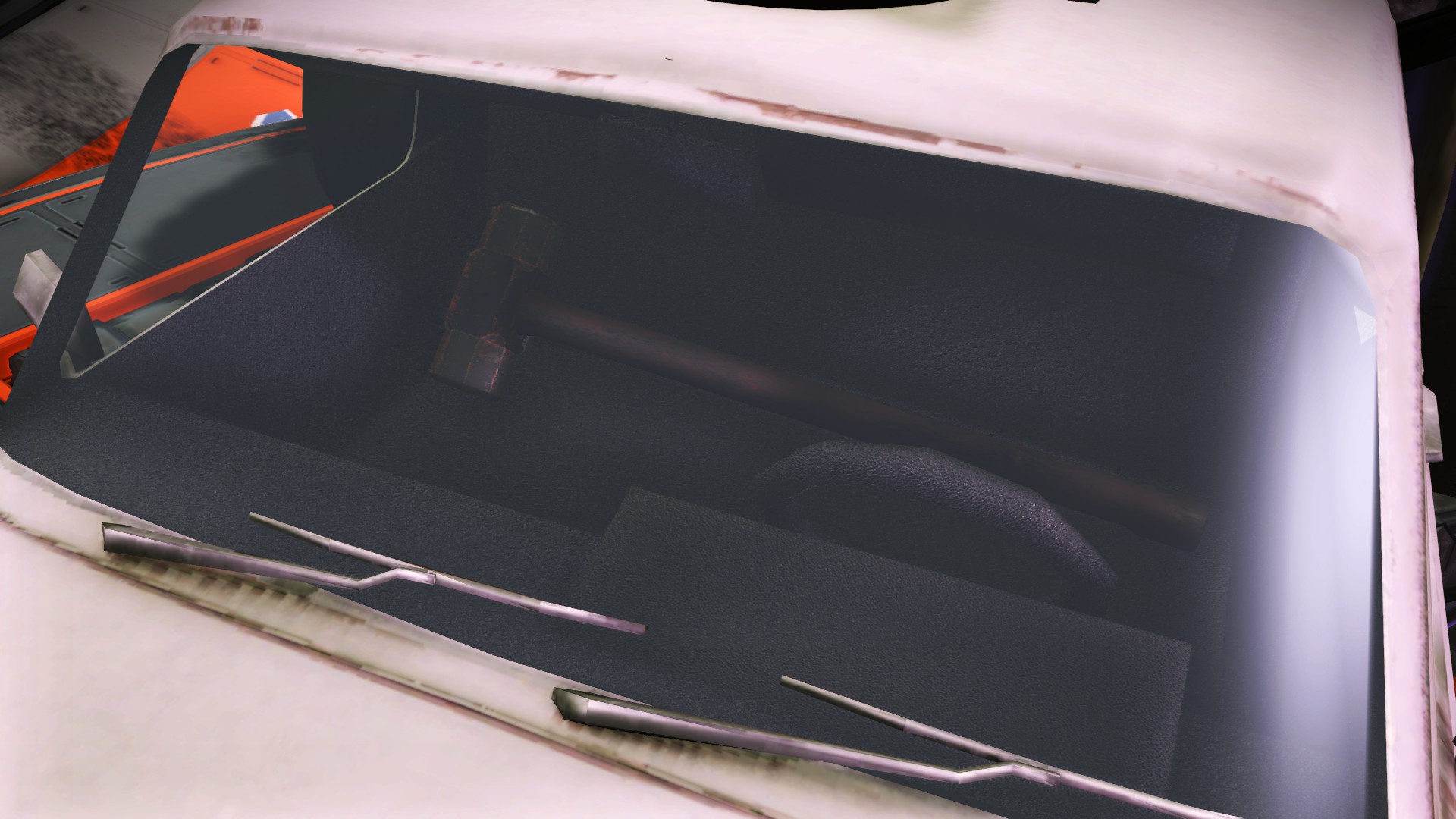 Nomad - Ovo 11
The Ovo 11 (referred to generally as "the Ovo") is a machine not created in the world we know, and hence, does not follow the laws of known physics. Due to its power, The Ovo has been very present throughout the Car Boys universe, and it was a crucial figure during the second season finale, where it allowed Busto 1.0 to break free from the prison bus and ascend to Digital Heaven. 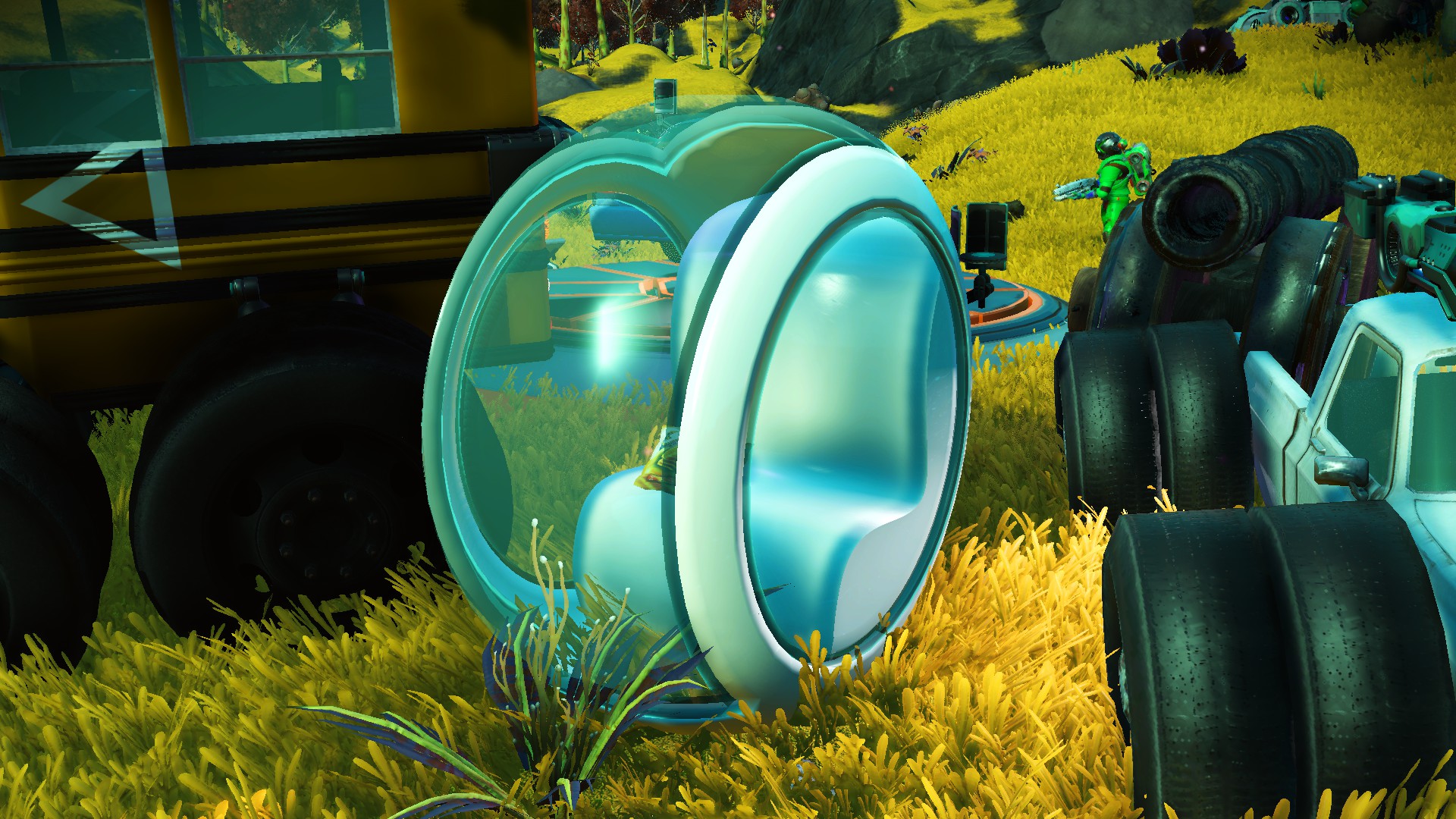 Sol Chips
Sol Chips is a relic from The Sun Chips Place, location in the world of Car Boys that was thought to be hypothetical, and has been referenced several times as being where objects sometimes appear after The Boys launch them exceptionally high into the sky of a world. 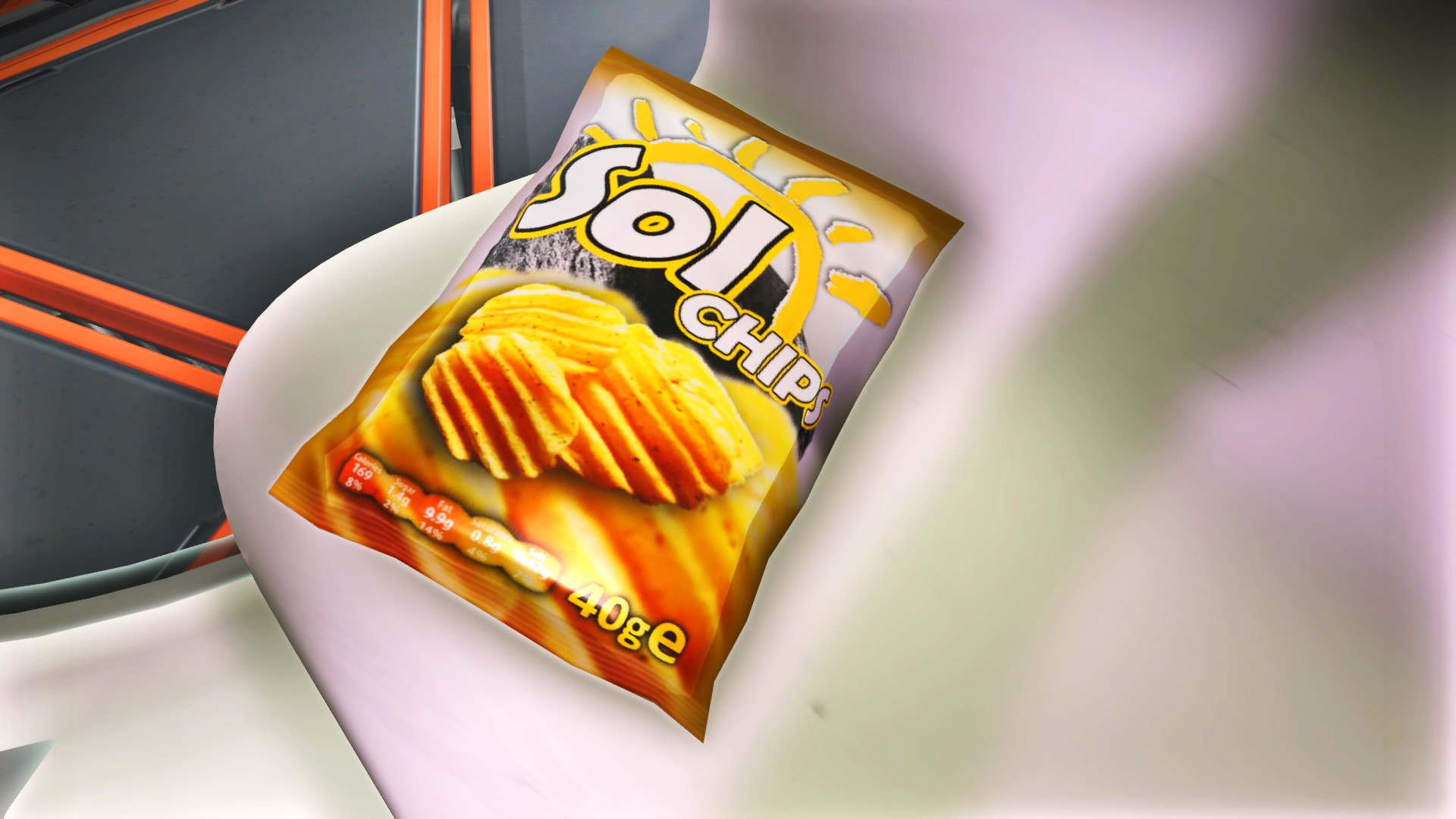 Pilgrim - The Cannon
The Small Cannon, generally referred to as "The Cannon," is a classic cannon on a wheeled wooden platform built into BeamNG.Drive which fires a cannon ball on command. It can be driven like a car, and adjusted in angle to shoot upward from its original angle. 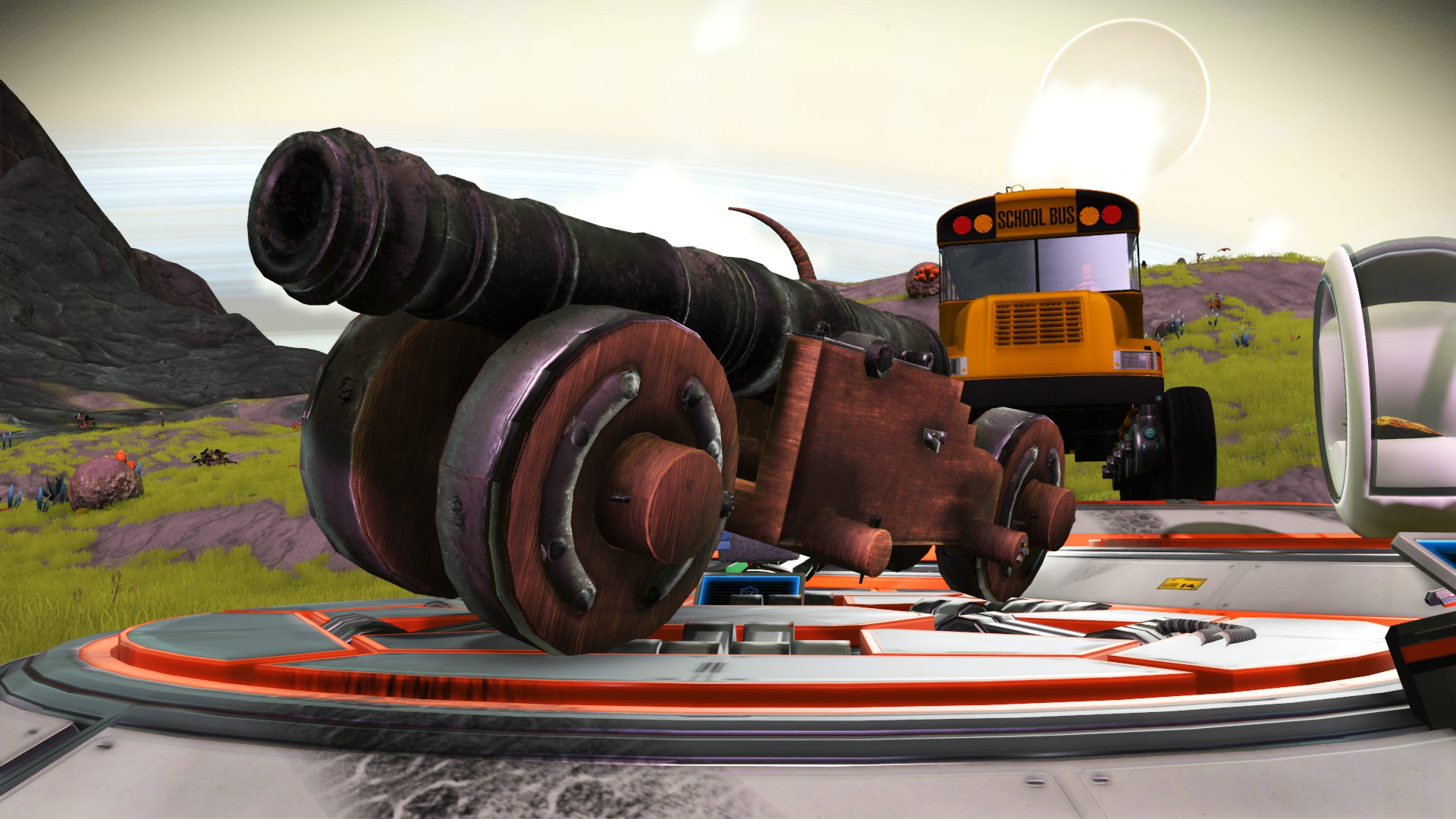 Nautilon - Underwater Pessima
The Underwater Pessima is the waterproof version of the Pessima, used by The Boys in fighting the blob in the final episodes of Car Boys, which ultimately led to The Boys entering the Heart of Existence with The Blob in an infinite pursuit. 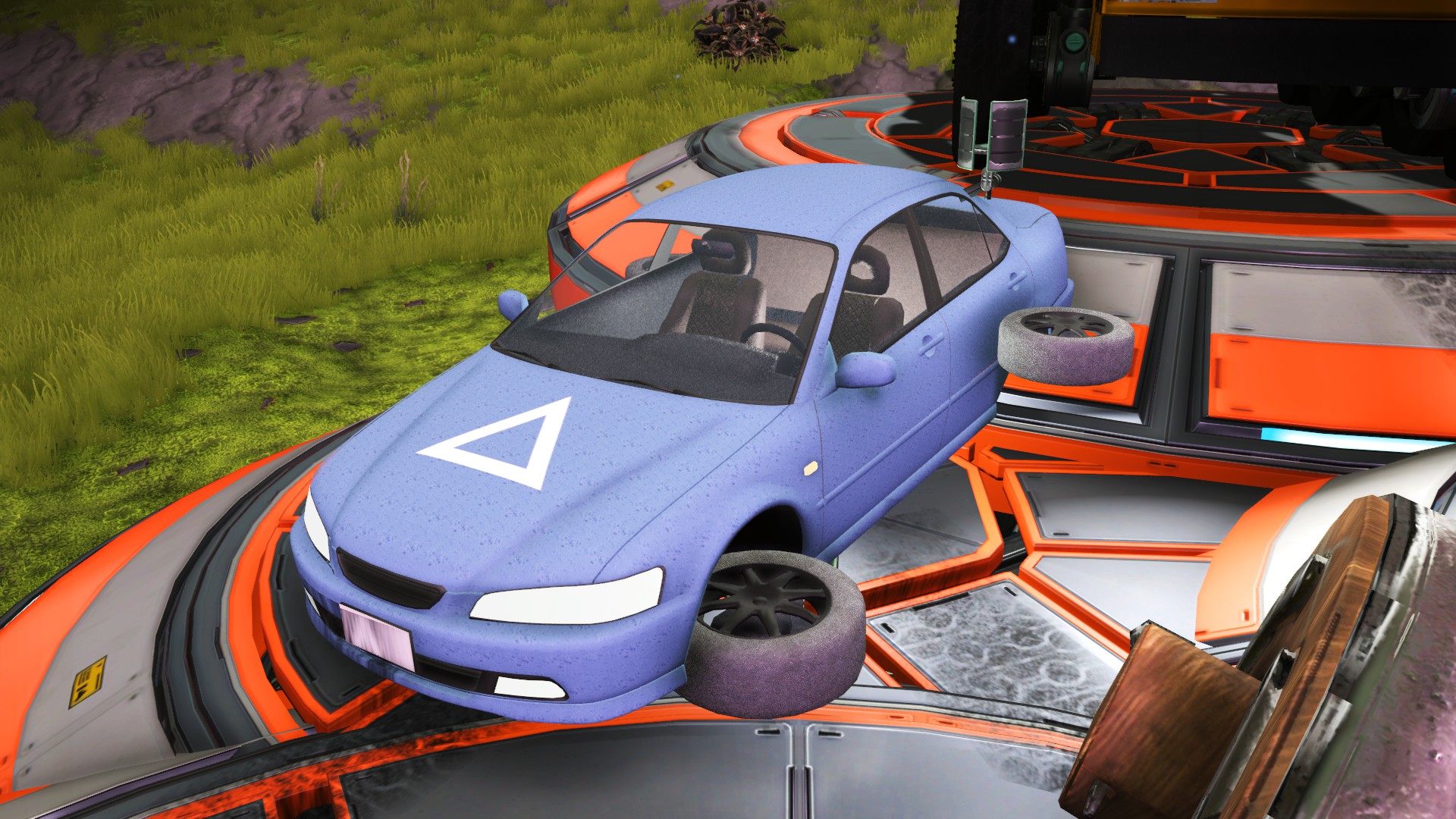 "Ball"
Ball is a very big football which The Boys encountered and befriended at the ending episodes of Car Boys. Falling alongside The Boys in the Heart of Existence, Ball is the best of Boys. 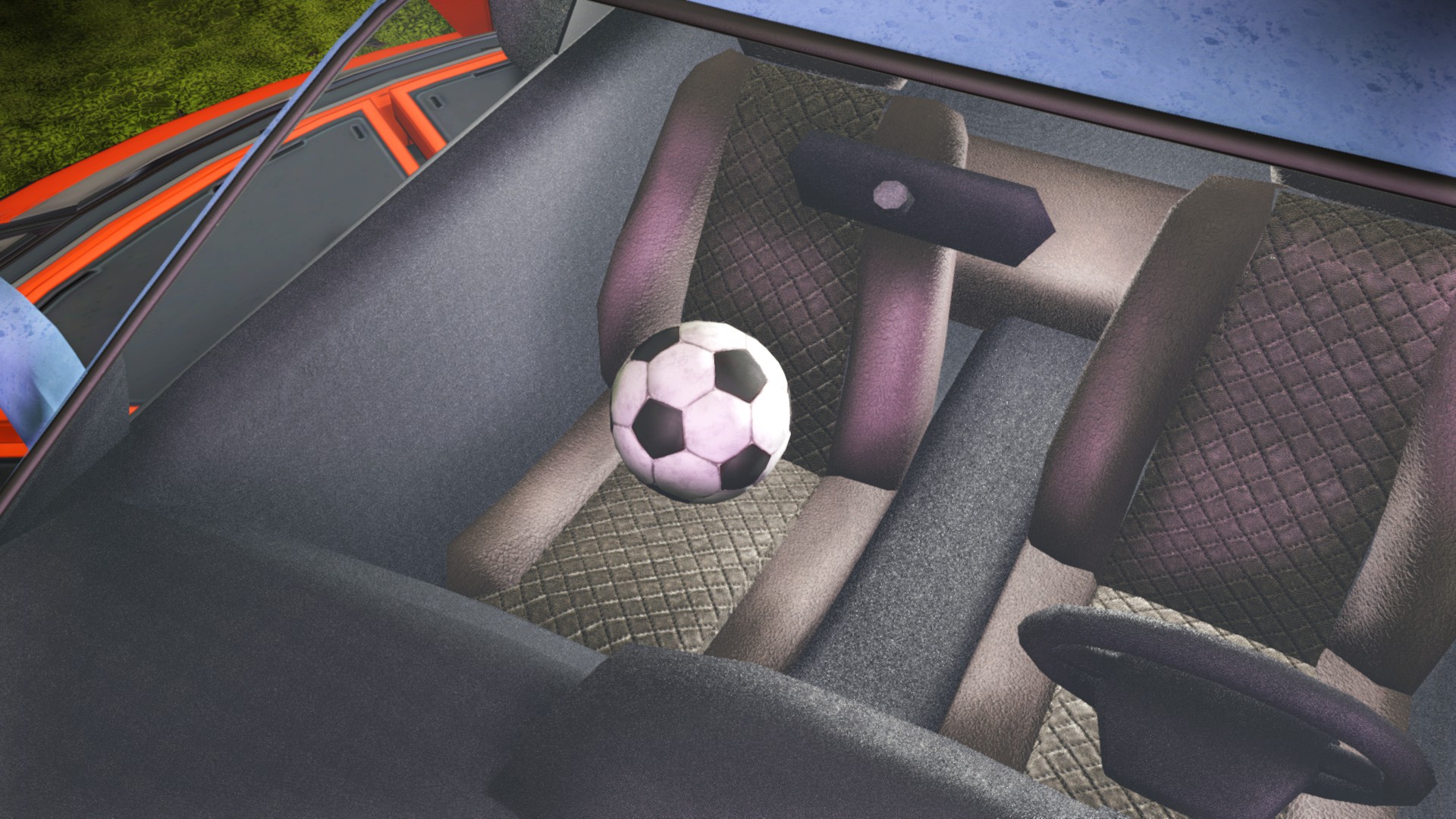