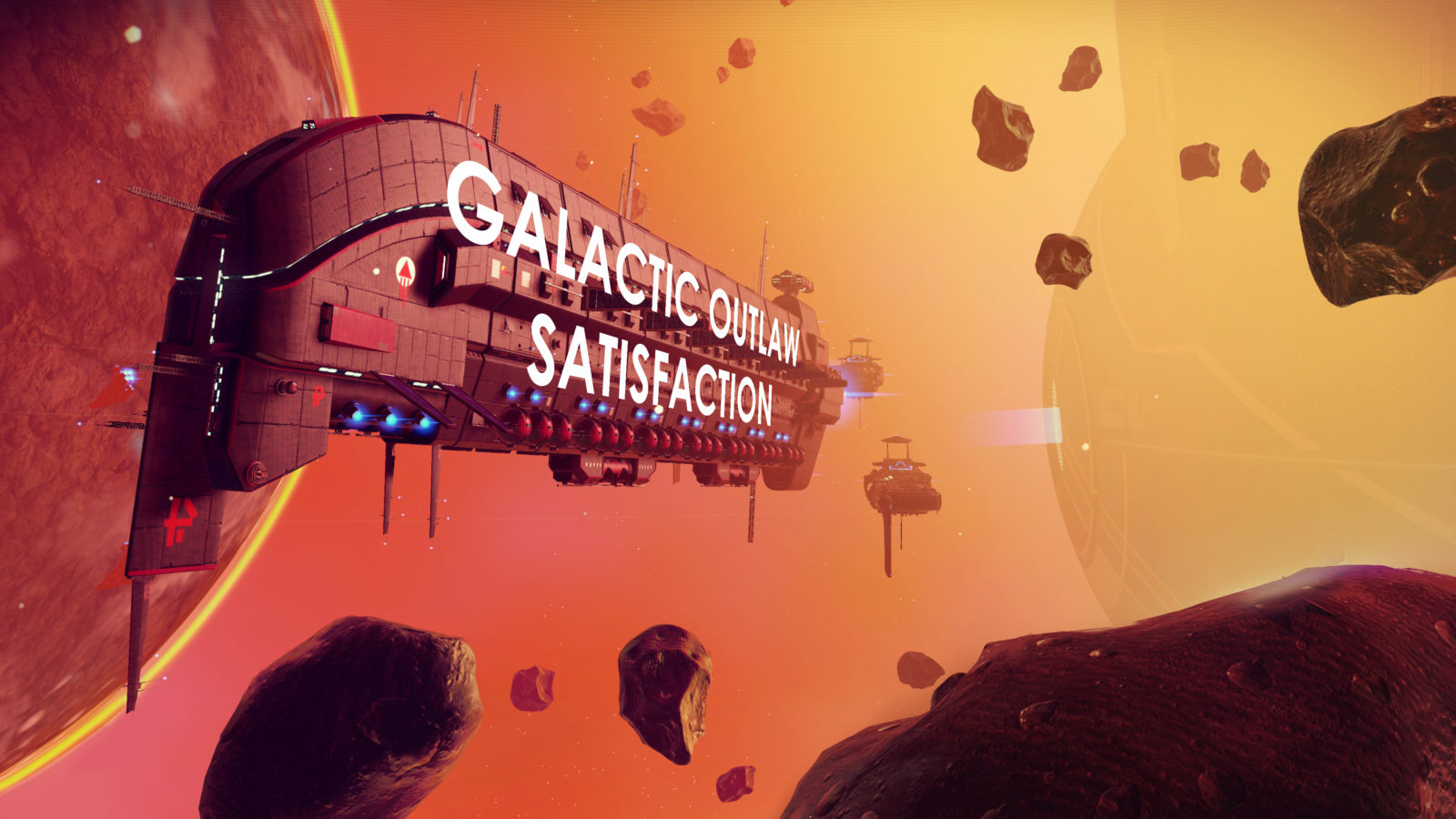 ever asked yourself why you should attack other traders or a complete fleet for silly 100 copper or a bit bloody thamium? you are 500 hours into the game and didn't see a bounty hunt once? so come over and take a look at this mod here. now you can proof yourself and show everyone that you are the born galactic outlaw the true space pirate, frighters and fleets are equipped with not only common resources, they were spotted carryin rare and uncommon materials from solar systems light years away, when you are running low in combat against the sentinals defending the fleet make sure to collect dropped materials, they could contain usefull products which can recharge your shields for example. and if you are tired of constantly landing on shitty planets to collect resources for your warp cells, you better try to raid the by passing traders, maybe you got luck this time.

see you in space comrades!

-new loot in all stages of rarity for frighters and traders so that bein a pirate won't mean you are also poor as evil.

- added warpcells and other consumables to enemy loot.

just drop the pak into your PCBANKS/MODS