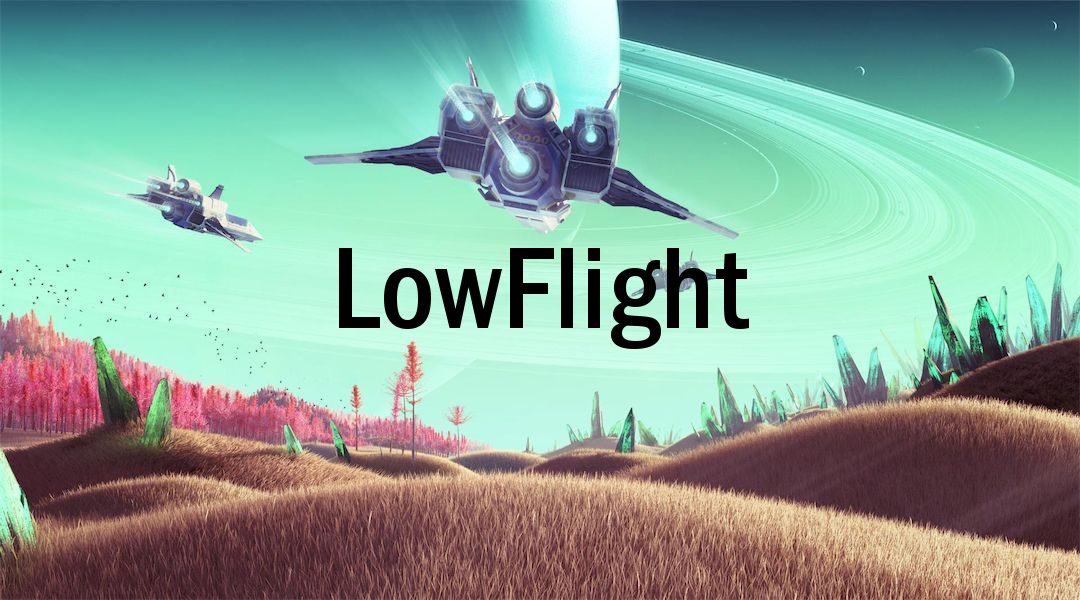 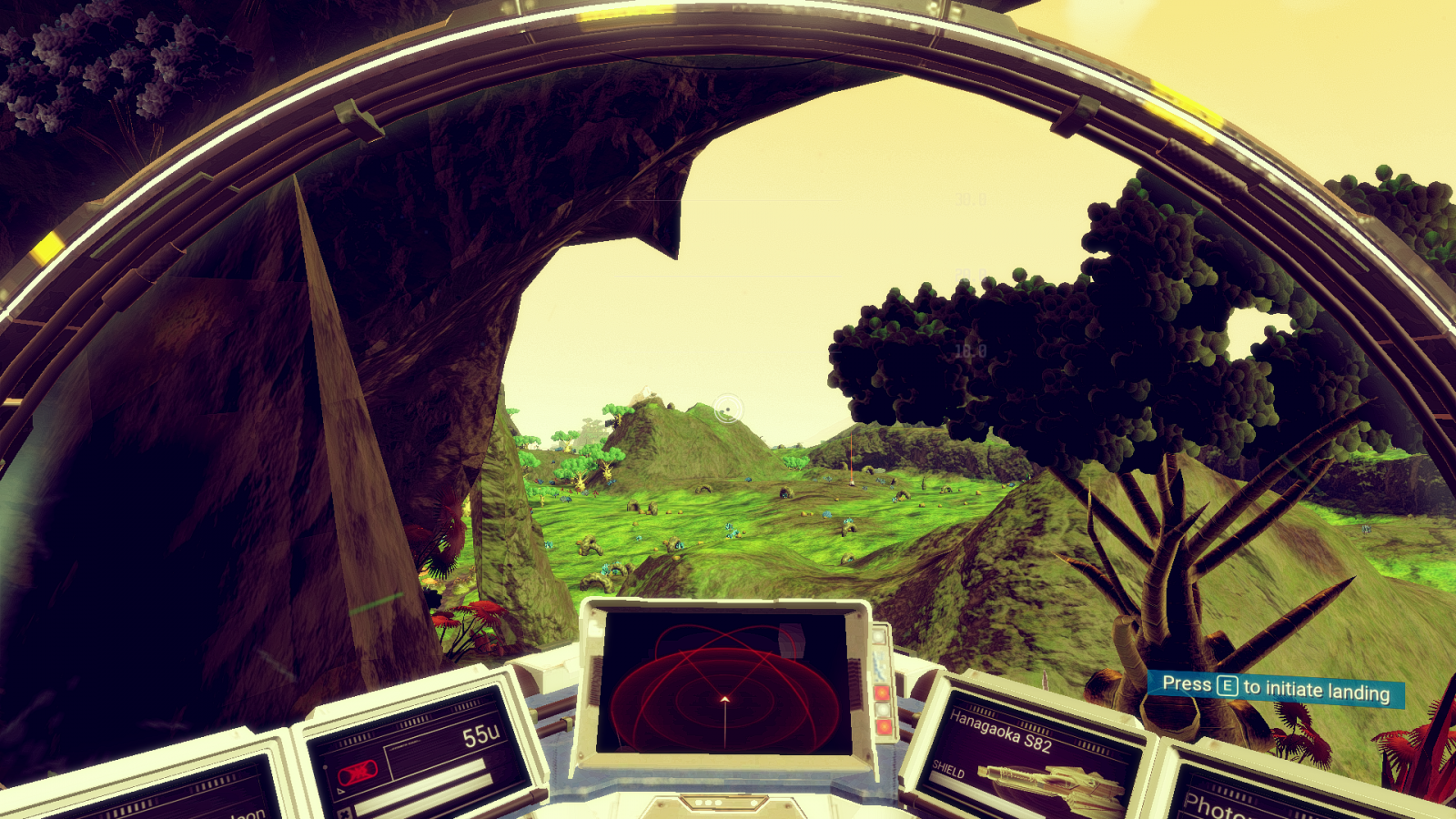 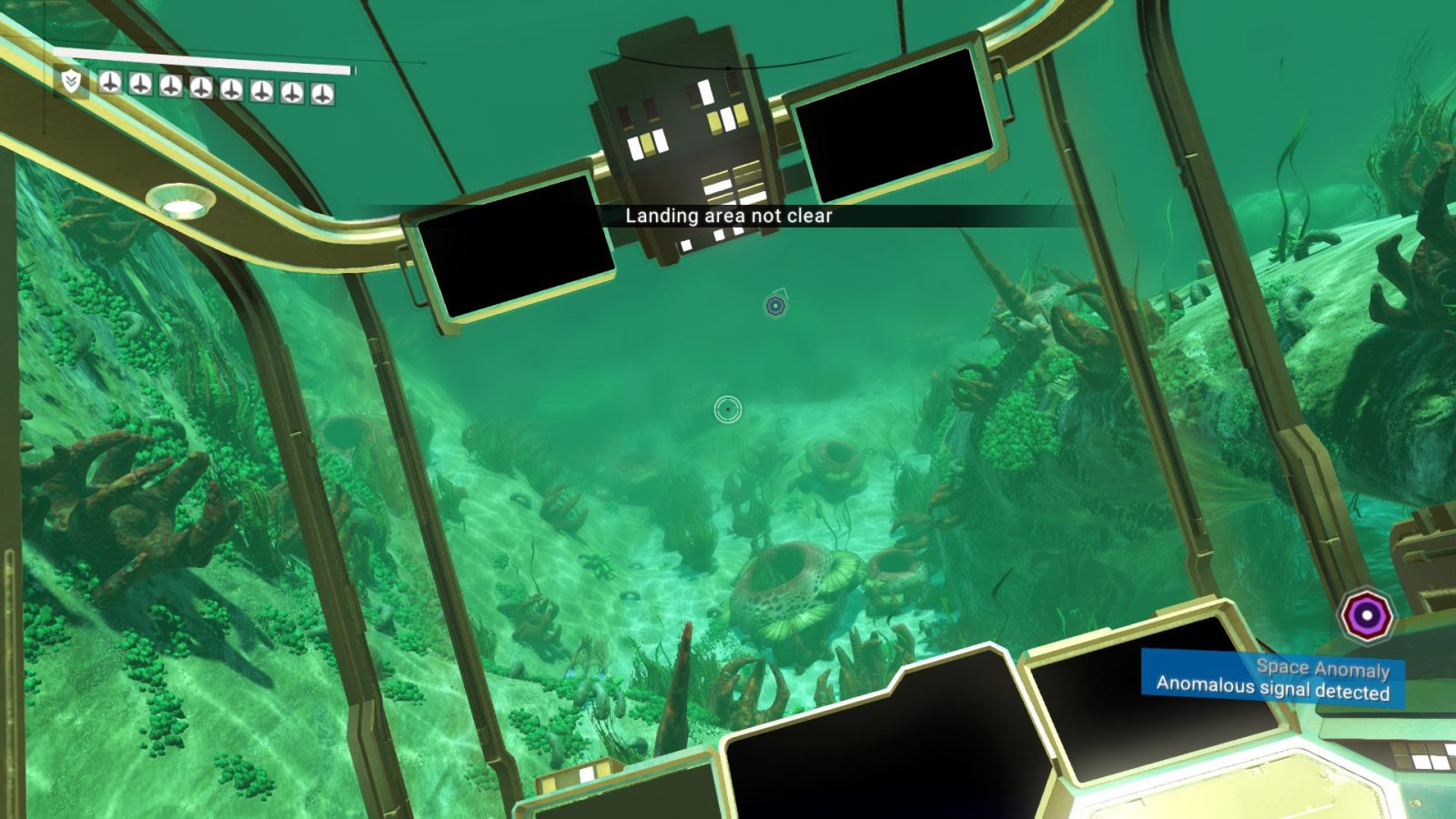 Important: LowFlight is no longer being updated due to the large decline of interest in No Man's Sky, so this mod may be incompatible with the latest versions of the game.

LowFlight is now compatible with the Foundation Update!

LowFlight lets you fly as low to the ground as you want and be able to look in any direction (normally, your ship cannot point downwards when near the ground). You can also fly underwater and hover!

This mod modifies GCSPACESHIPGLOBALS.GLOBAL.MBIN so it is incompatible with any mods that do so as well.

-v3.1 adds increased speed/acceleration.
-v3.0 adds compatibility for the Foundation Update. Your ship also no longer takes damage from crashing into terrain (unfortunately that was not something I could add with this latest update).
-v2.0 adds HOVERING! Hold 's' to hover midair. NOTE: If you hover too close to the ground and look down, your ship will take damage (bug). You can prevent this by continuing to hold 's' when looking around.
-v1.1 adds the option to use with my other mod, QuickFlight (increased flight/acceleration speeds).

If you would like to support my past and future modding efforts, feel free to donate to me. Anything helps :)
Click here to donate

v2.0: added the ability to hover in place

v1.1: added compatibility for my other mod, QuickFlight