Mods Graphics, No Man's Sky: NEXT, Other, Textures Megaliths 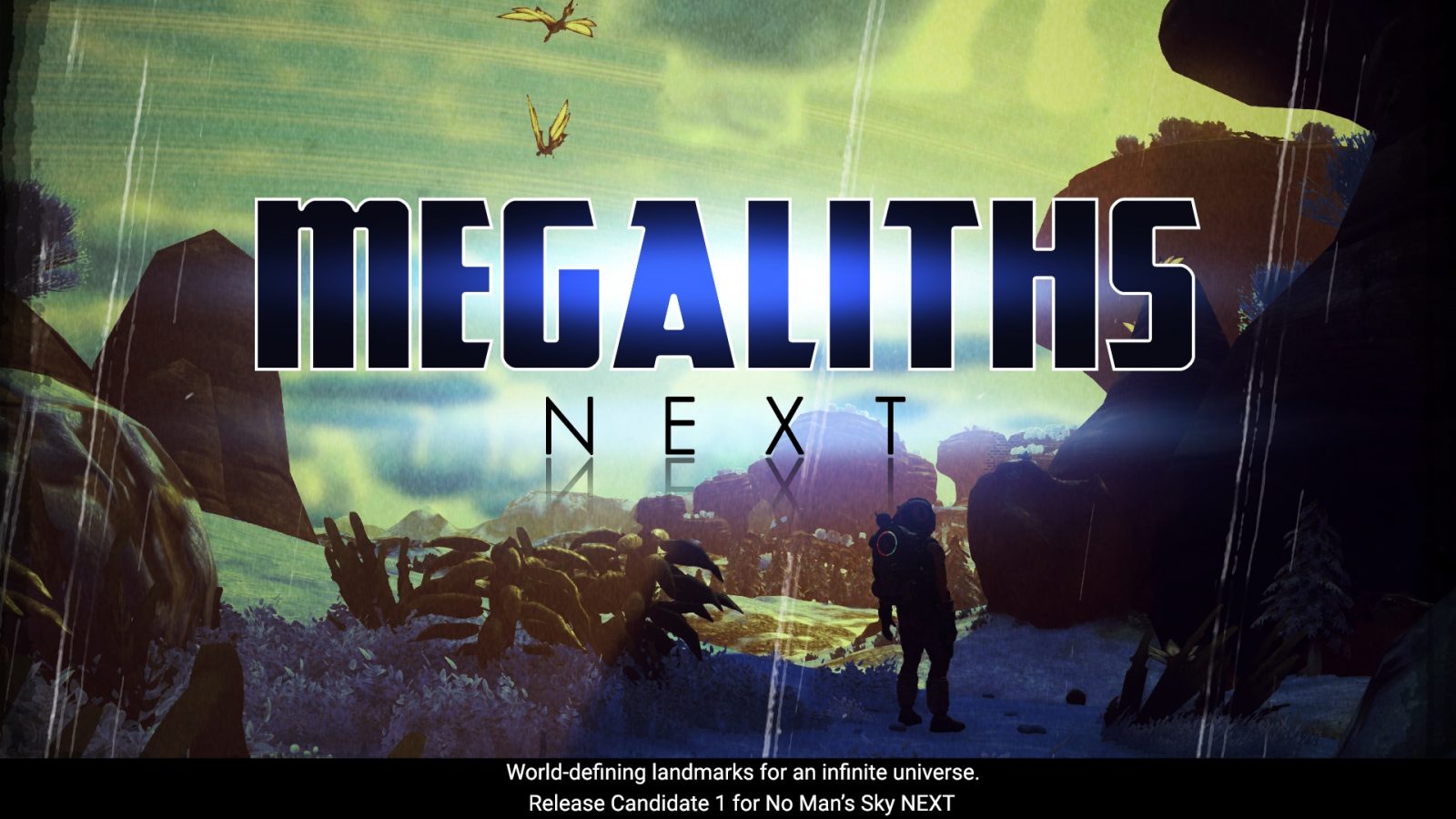 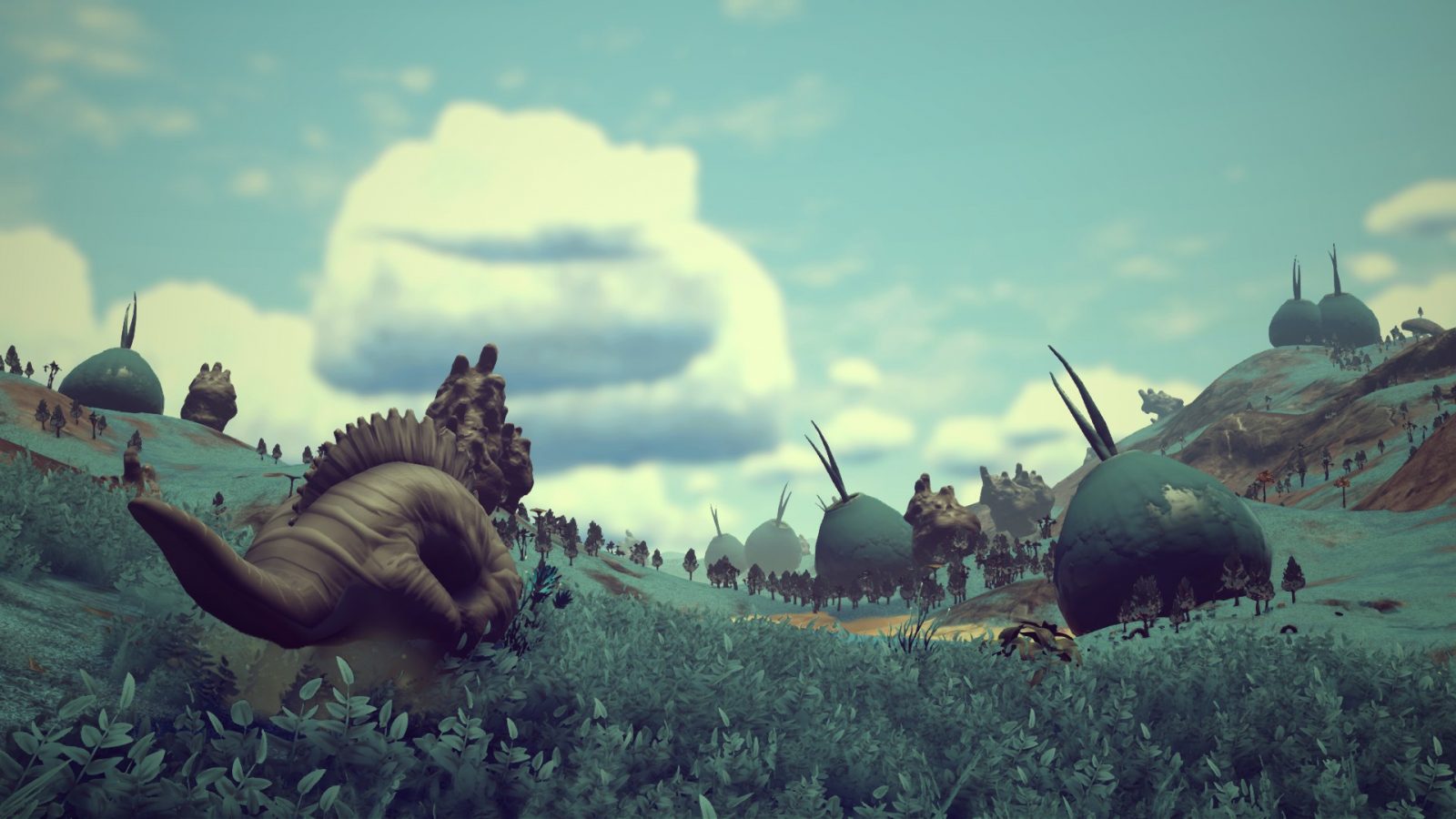 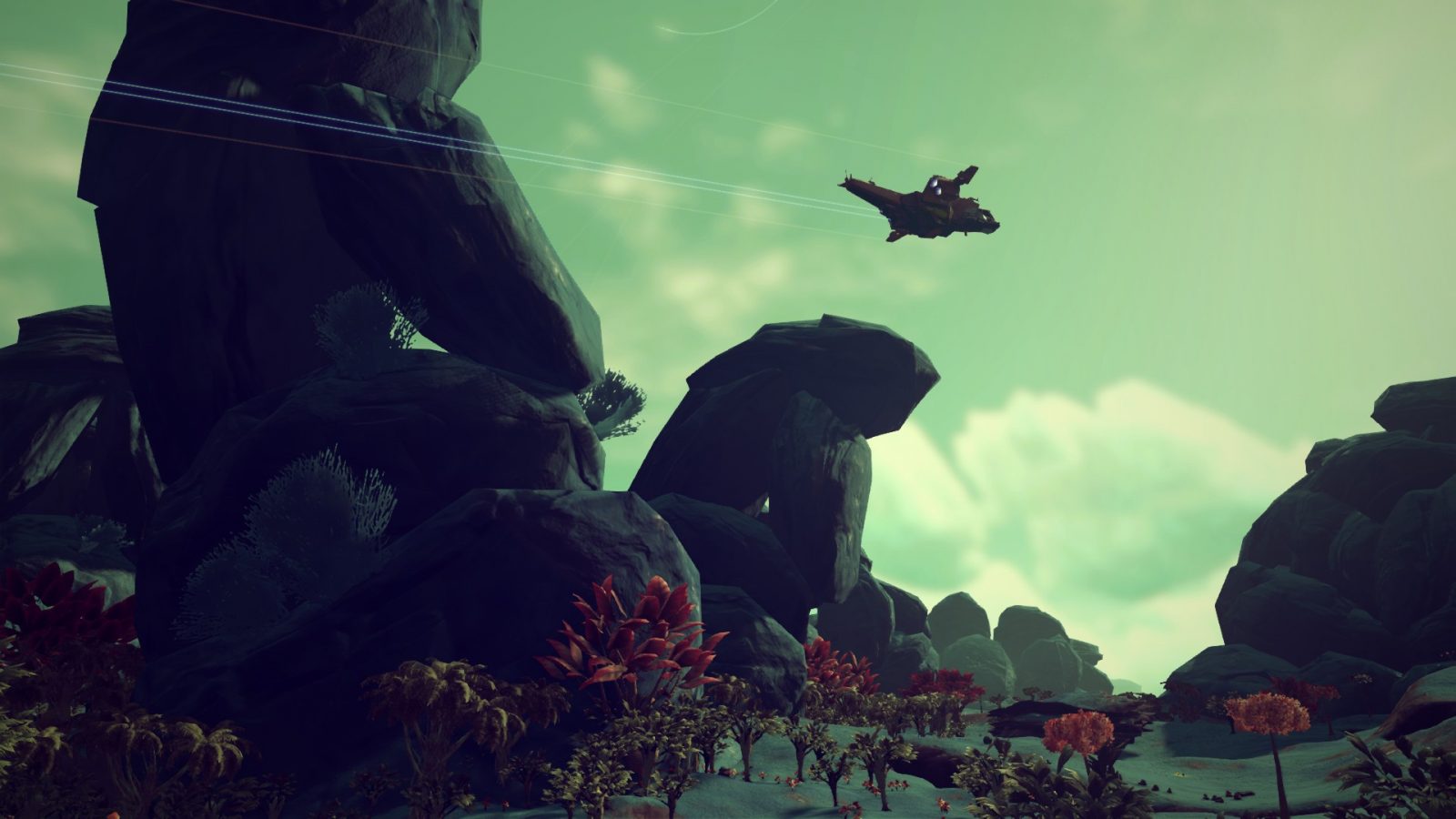 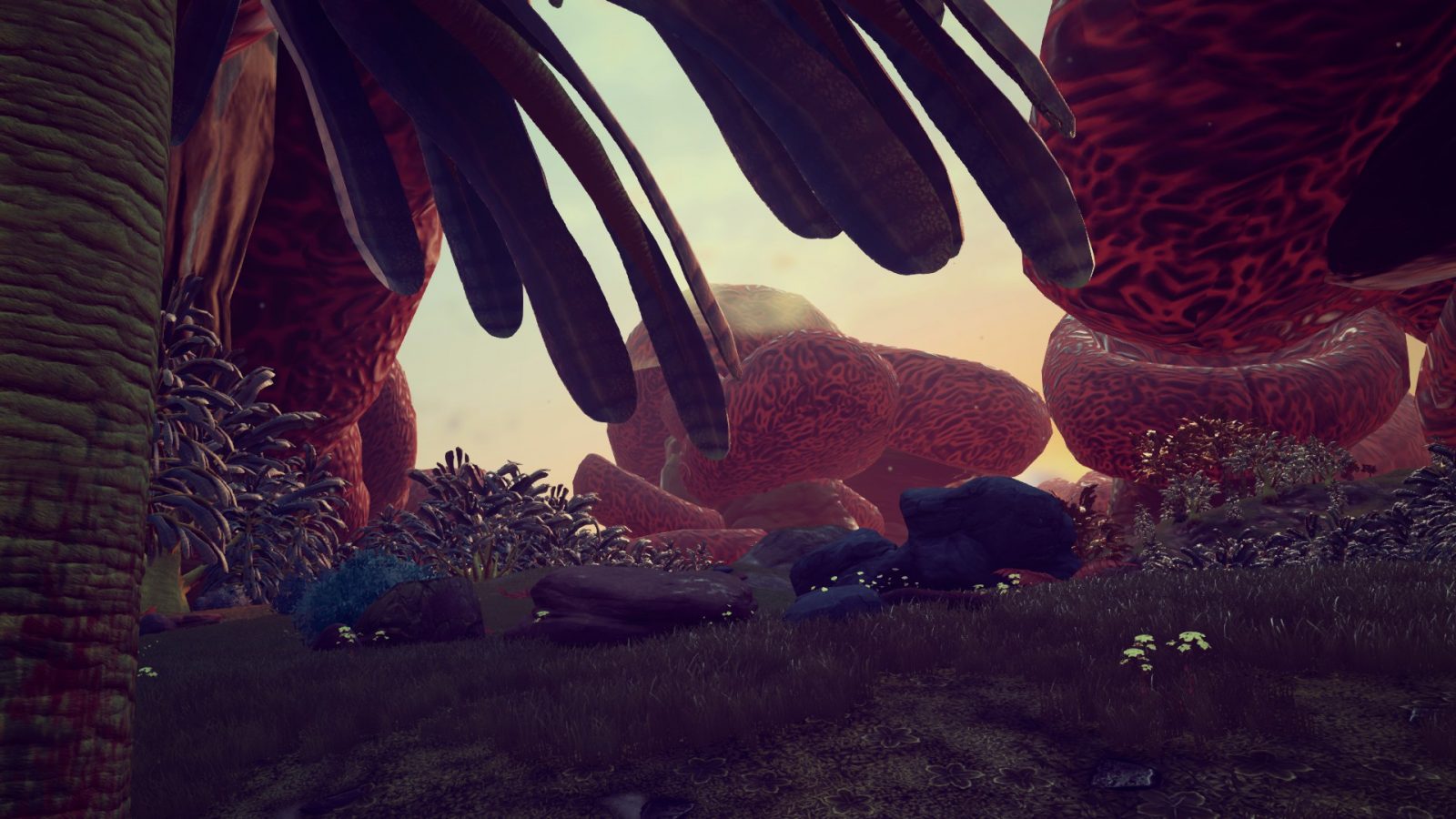 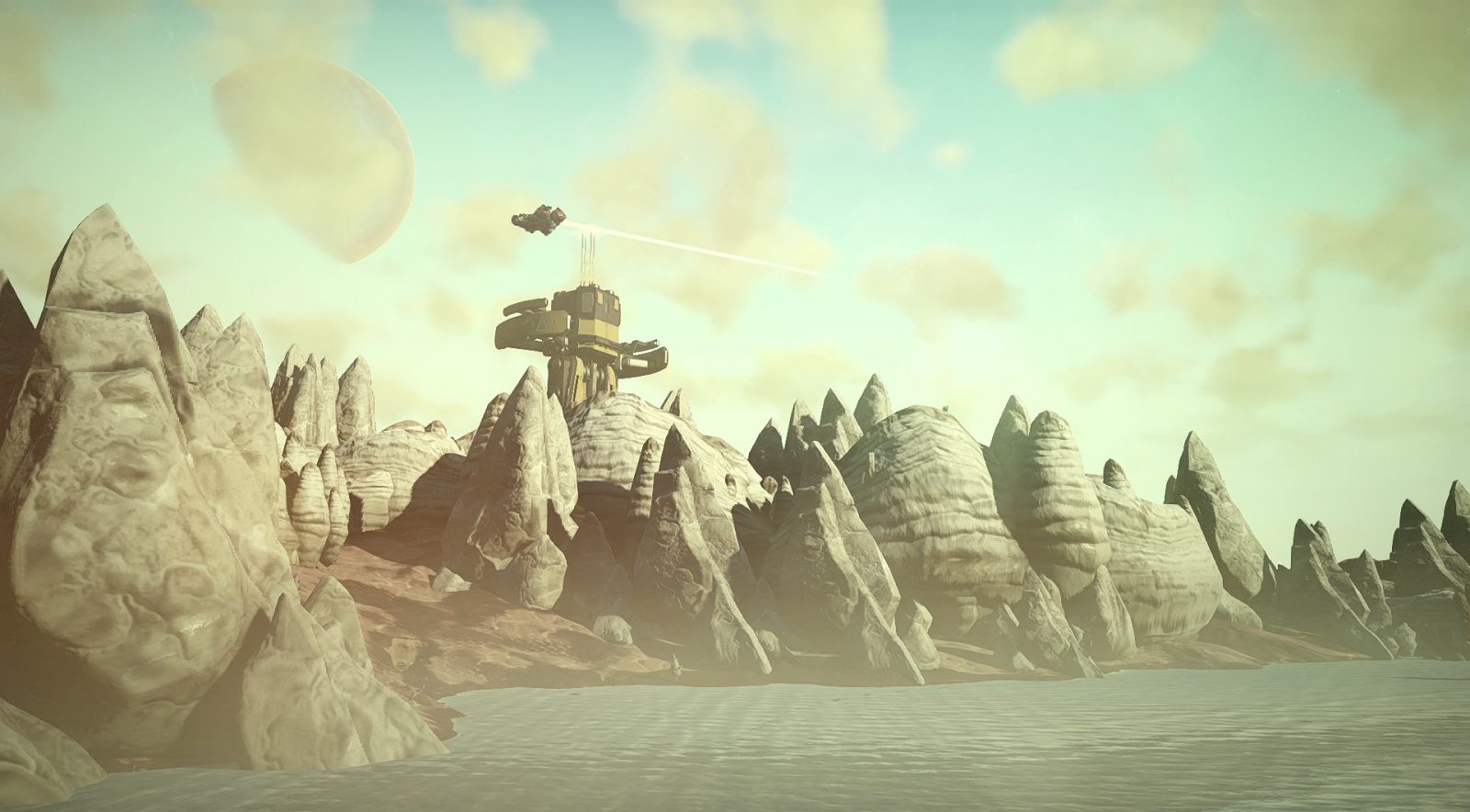 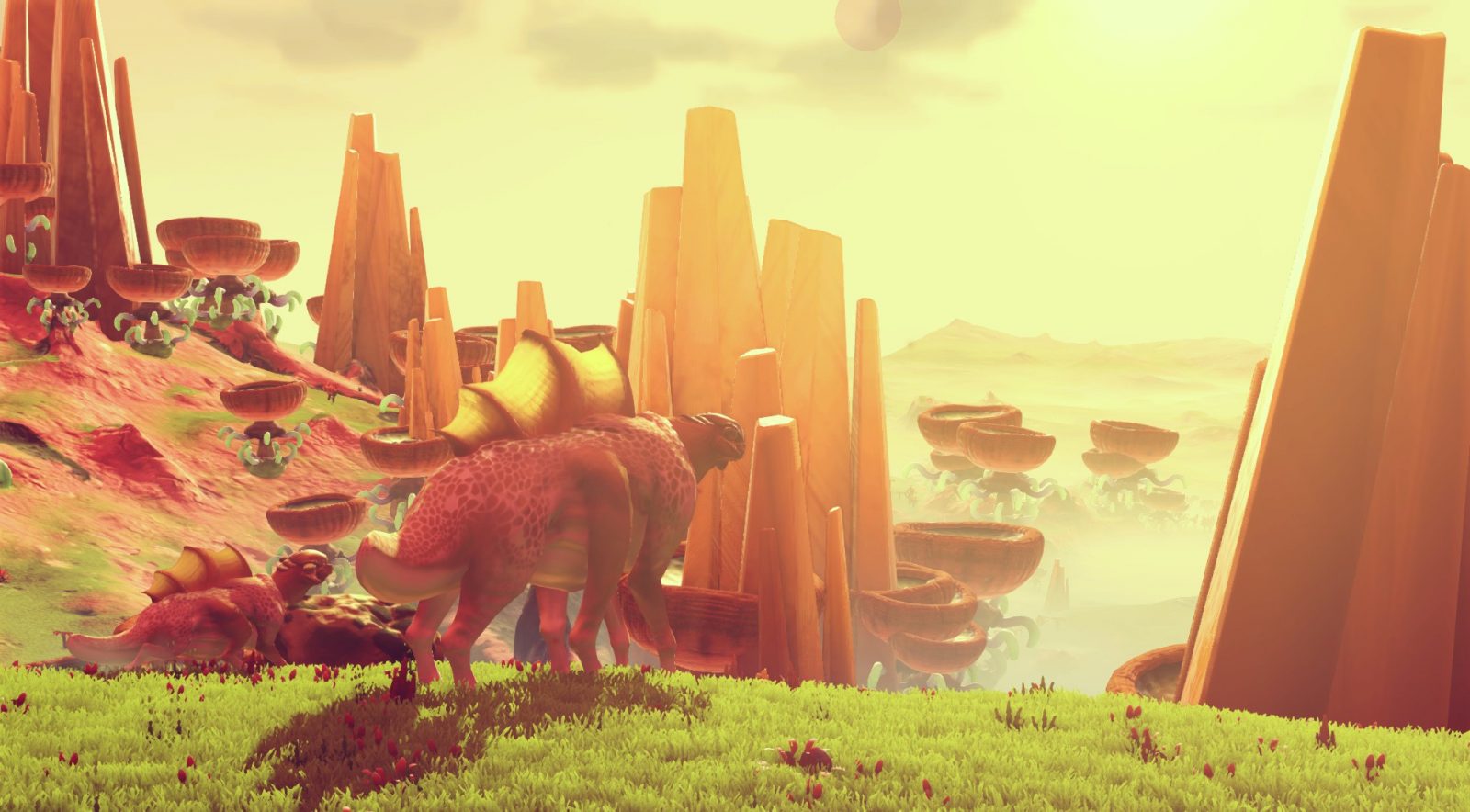 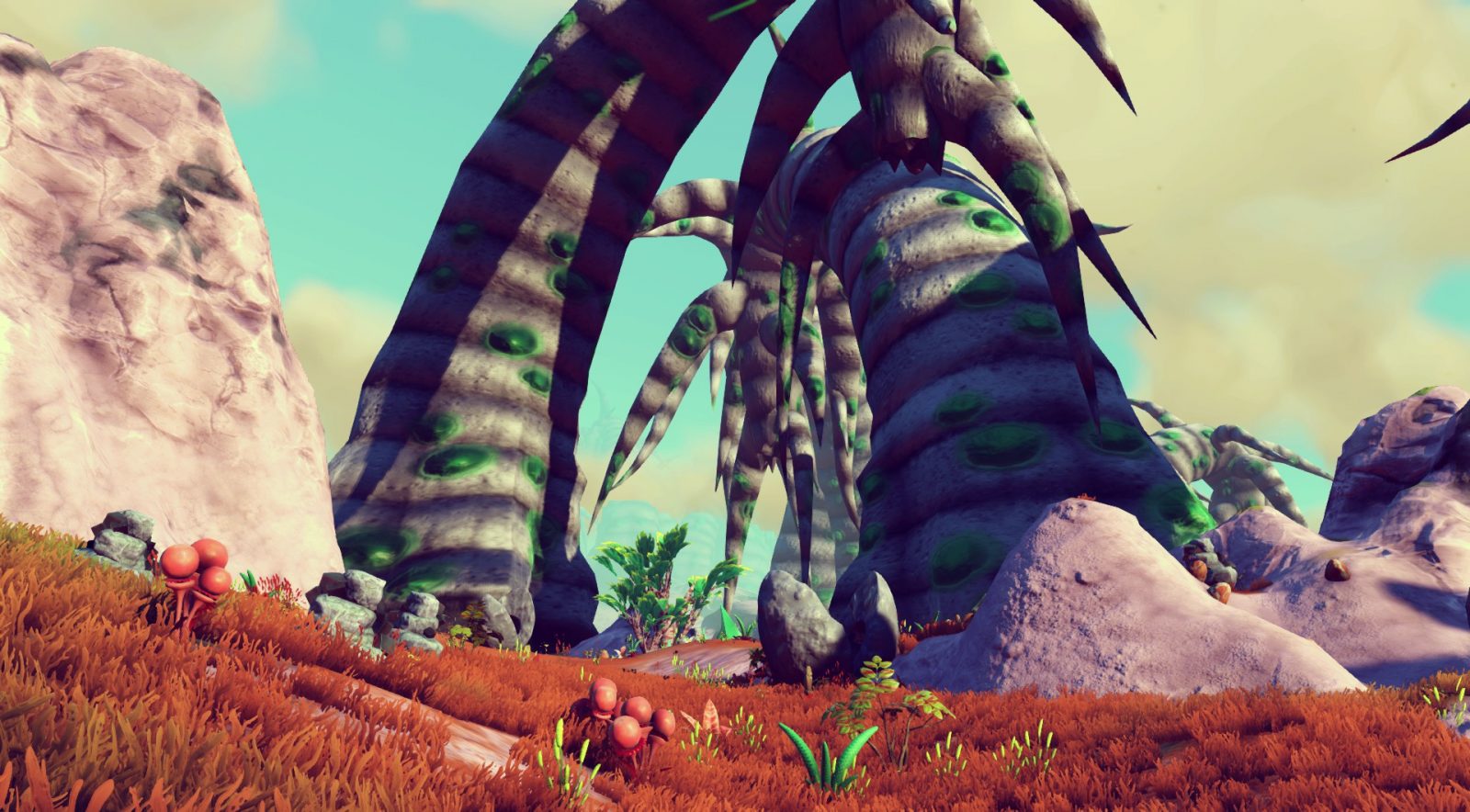 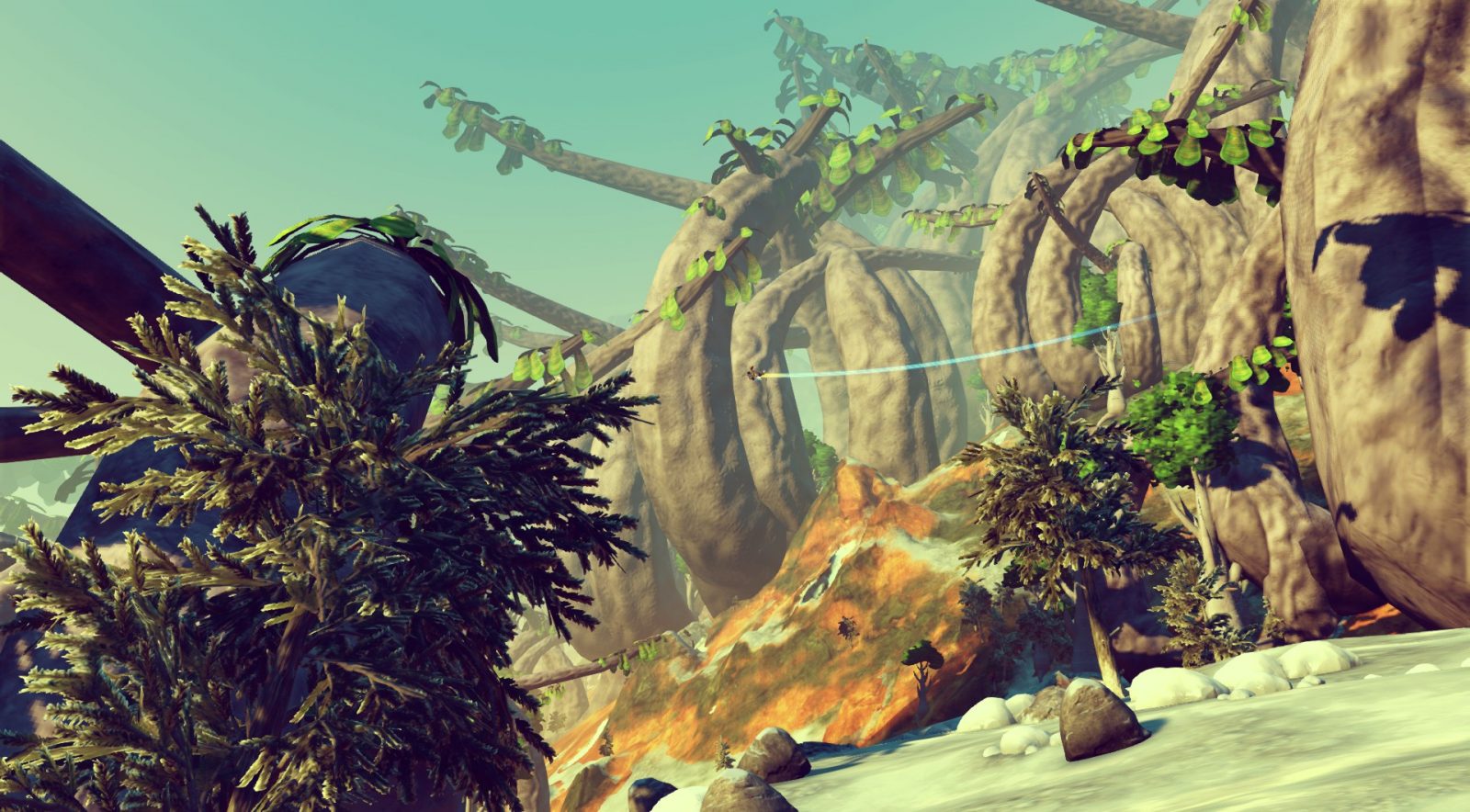 This is the first new release of Megaliths for No Man's Sky NEXT!

Megaliths is a mod that reintroduces existing assets as immensely-sized objects, picked from a roulette, into the game to further diversify the visuals and distinguishability of existing biomes but without having to alter the biomes themselves.

This new release for NEXT qualifies as the newest installment of the mod since Foundation!

Megaliths attempts to list as many vanilla procedural assets and picks two to spawn on every planet. One variation is larger but sparser in density, while the other is smaller but also denser in population.

In order to offer up more options, the mod has been divided into various PAK's. Listed also are any critical files Megaliths has depenencies over for compatibility notice.

+ Megalith objects are not intended to spawn in WEIRD biomes as those biomes have a specific theme, and WEIRD biome objects are purposely excluded from Megaliths.

Megaliths may cause a change in the composition of flora and rocks in your planet but should not cause any other change.

A Megalith object may potentially spawn over your base but is guaranteed to no longer ever spawn over planetary structures. (thanks to HG for the DistantObjects support!) Megalith objects retain the entity settings of their originals and thus large trees will still give the same output as regular old trees and so will rocks, crystals, and so on. Megalith objects inherit collision settings from the original assets including vehicle/starship collision behavior. If it does not have collision, terrain-manipulating the origin of the object will cause it to disappear if desired.

Some objects are extremely large - beware of your decent as you enter a planet.

Unzip the .7z archive with your preferred archiver of choice such as WinRAR. 7-zip is the most recommended - it is open source, and is the world's most efficient archiver to date!